A collection of pieces from the Baroque Era for Alto Saxophone in Eb with piano accompaniment. Easy to Advanced Level 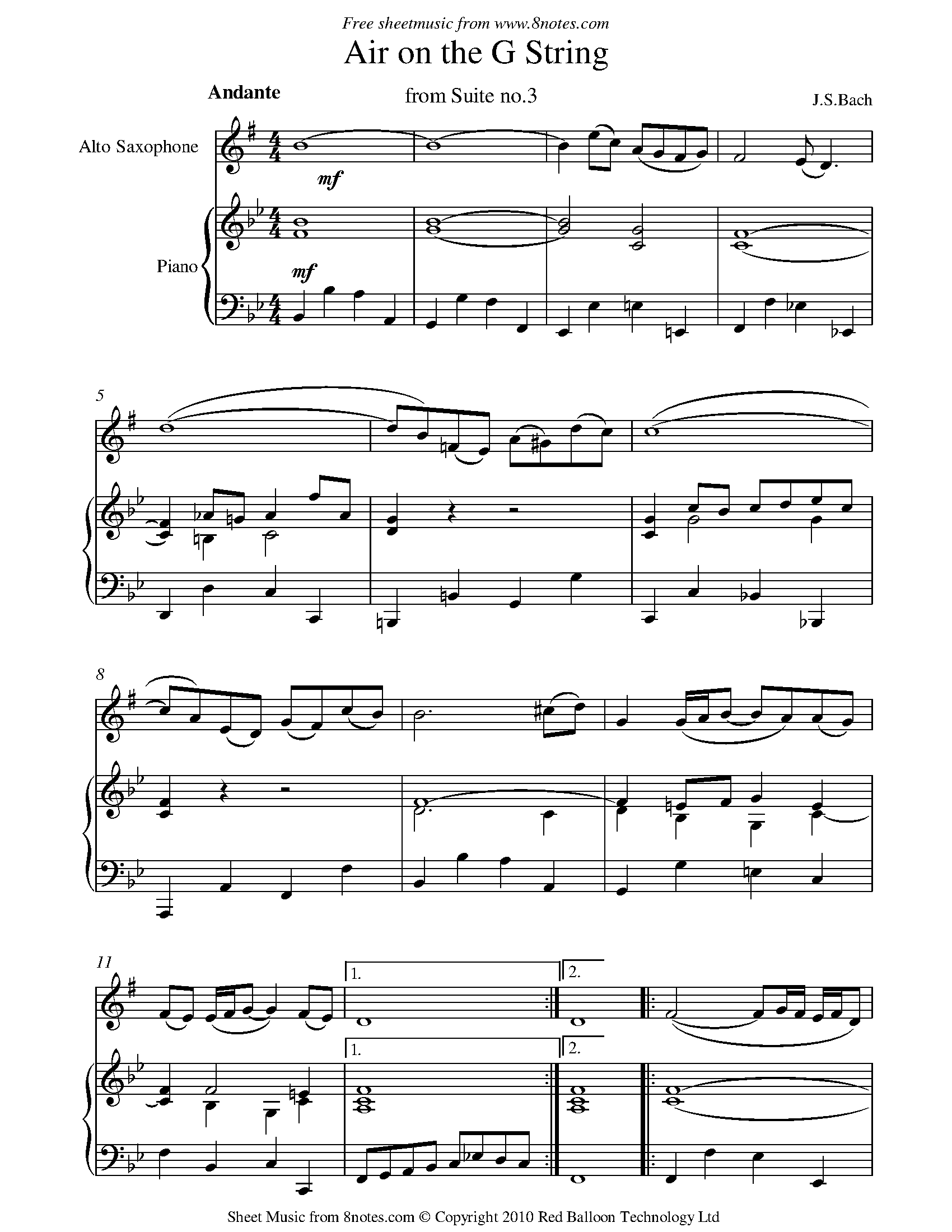 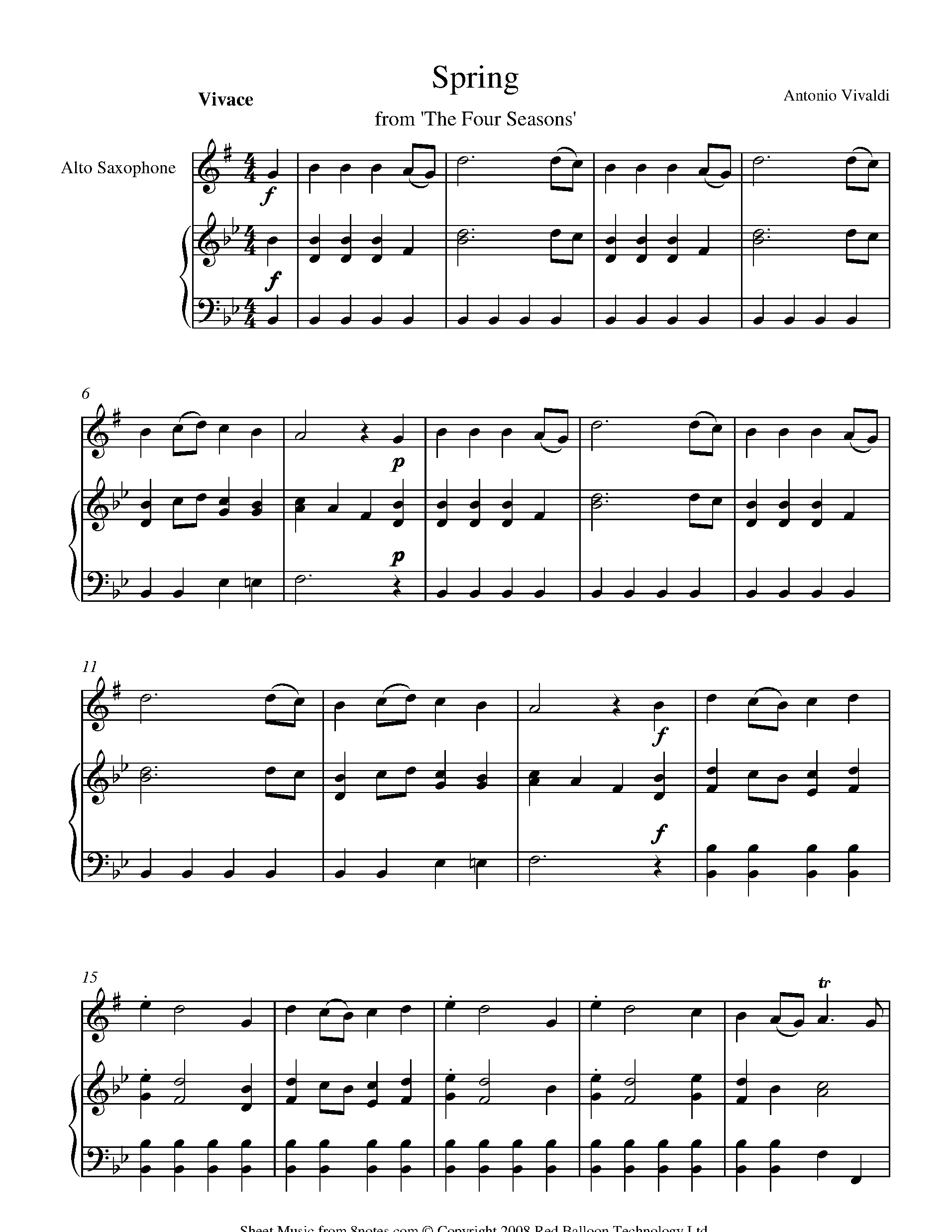 Spring from The Four Seasons 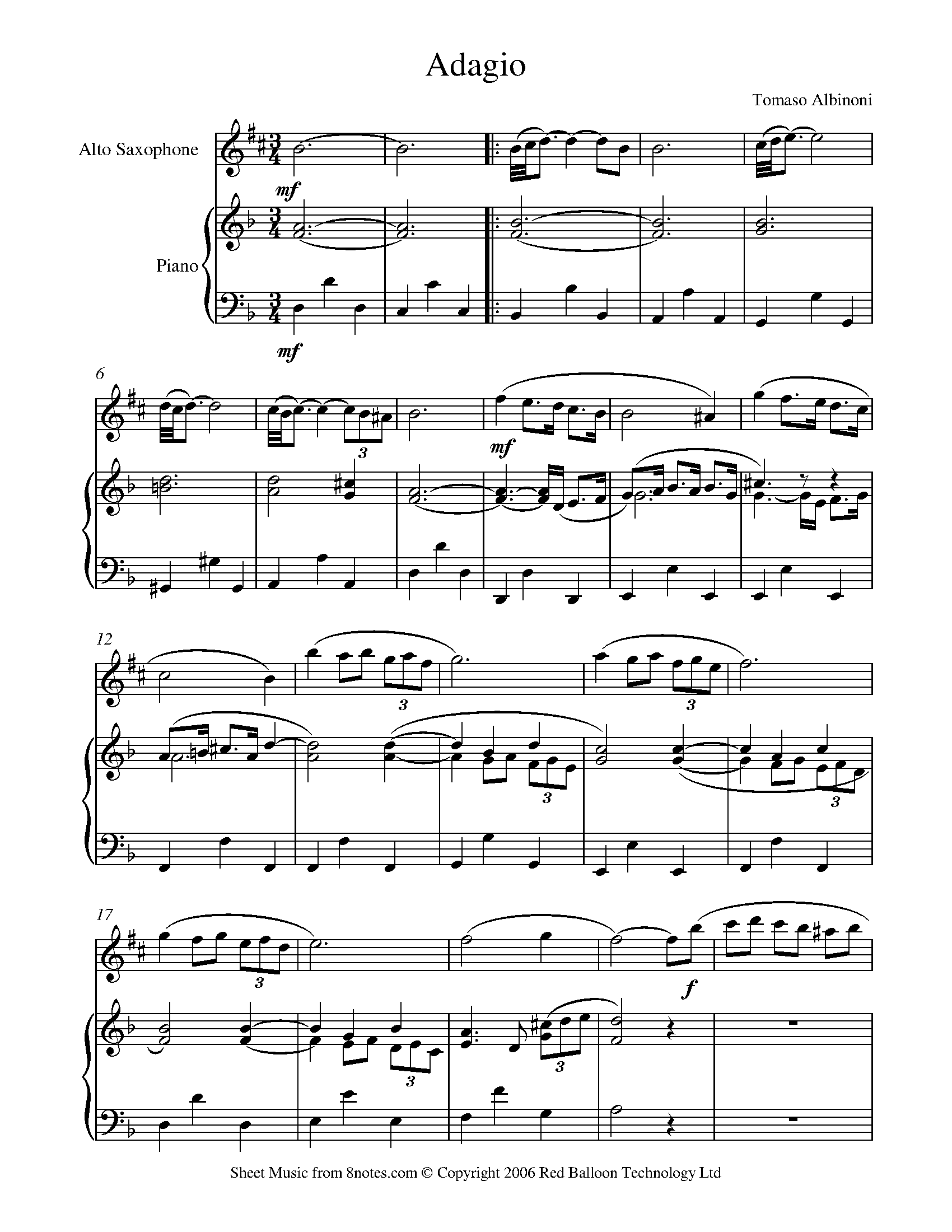 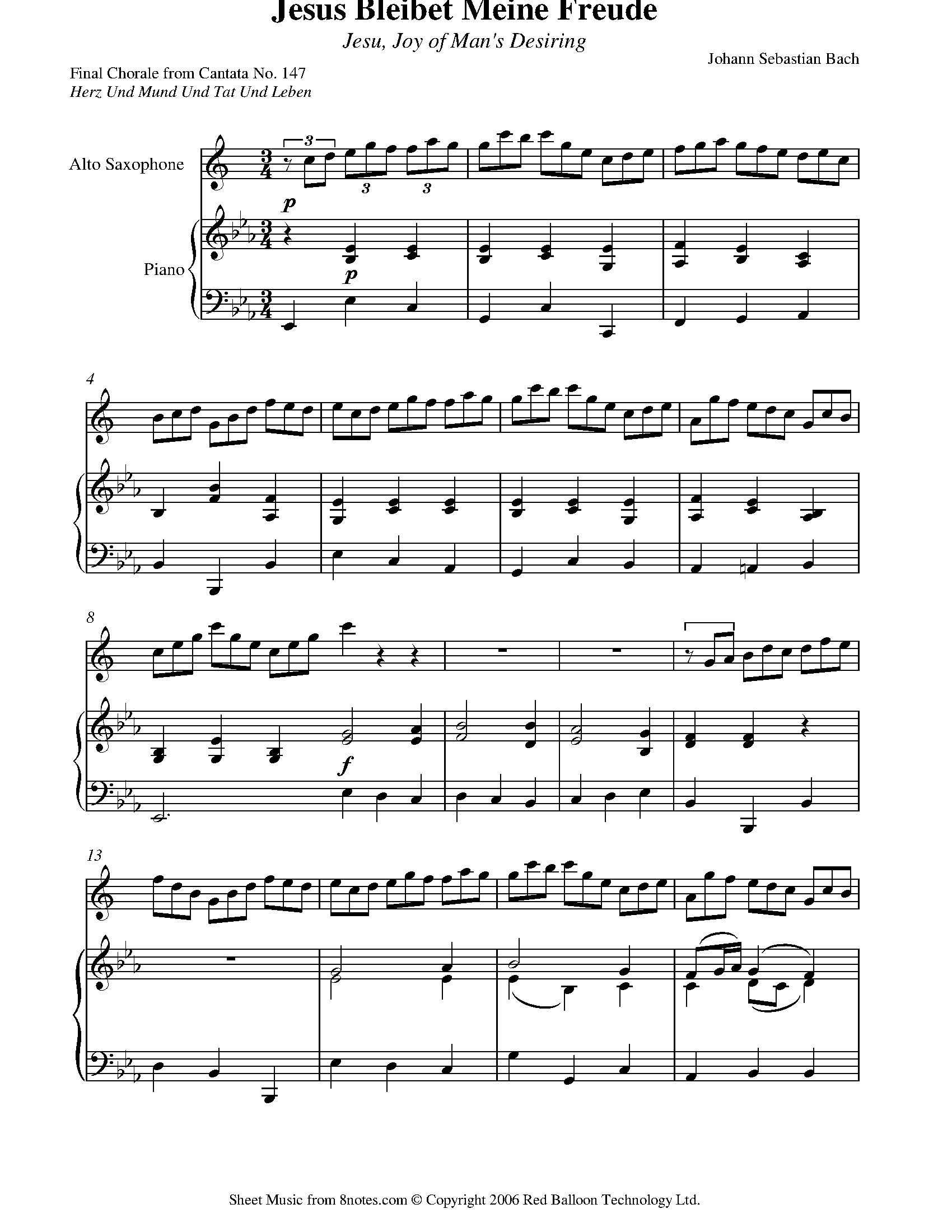 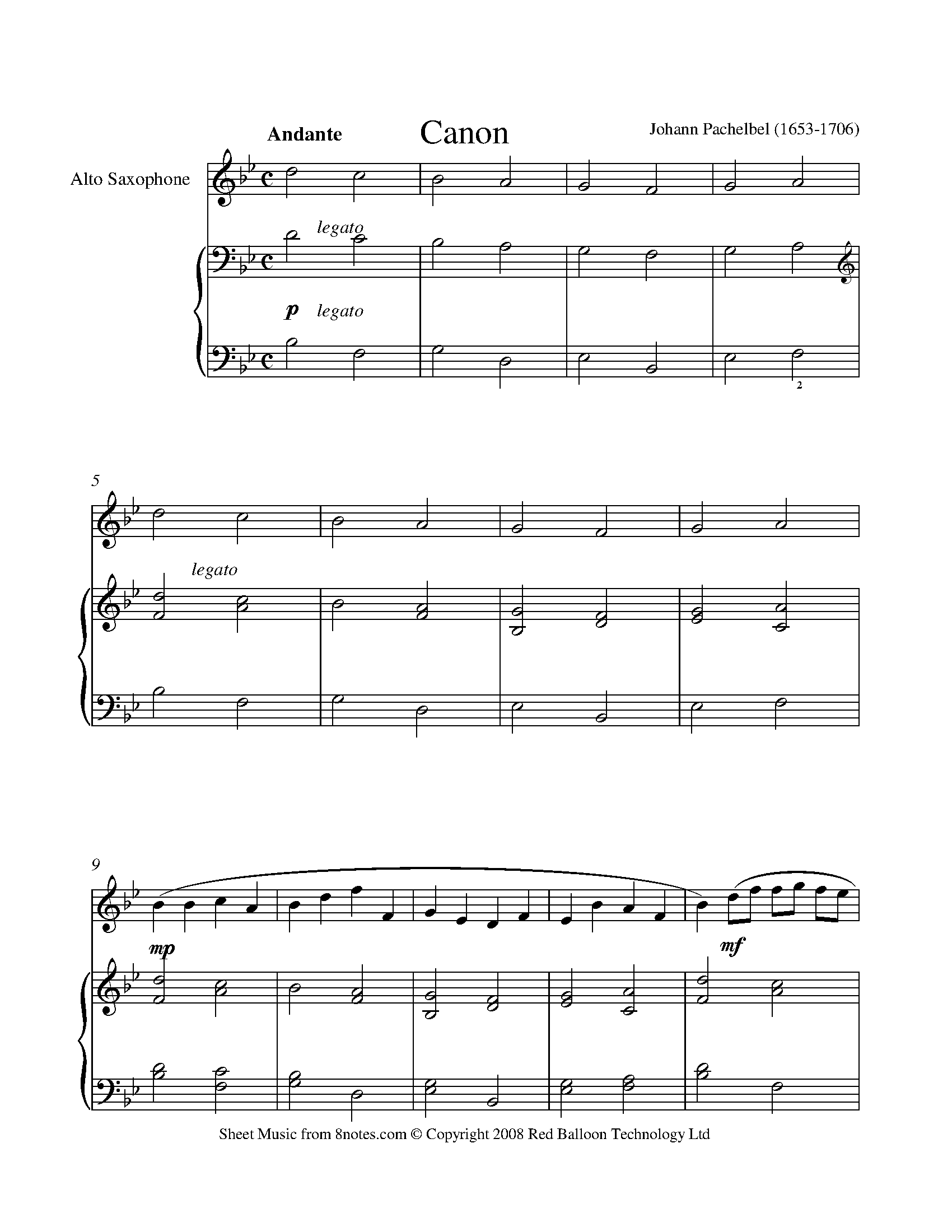 Henry Purcell's Rondeau is the second movement of a suite of ten written as incidental music for a revival of Aphra Behn's play "Abdelazer" in 1695. It is the best remembered part of the suite, both in its original form and in adaptationsócomposer Benjamin Britten used it in his "The Young Person's Guide to the Orchestra" (1946), it can be hard in the television series "The First Churchills" (1969) and "Pride and Prejudice" (2005) and was even used, in an arrangement by Andrew Lloyd Webber, as the election music for the British Conservative Party in the 1992 general election. 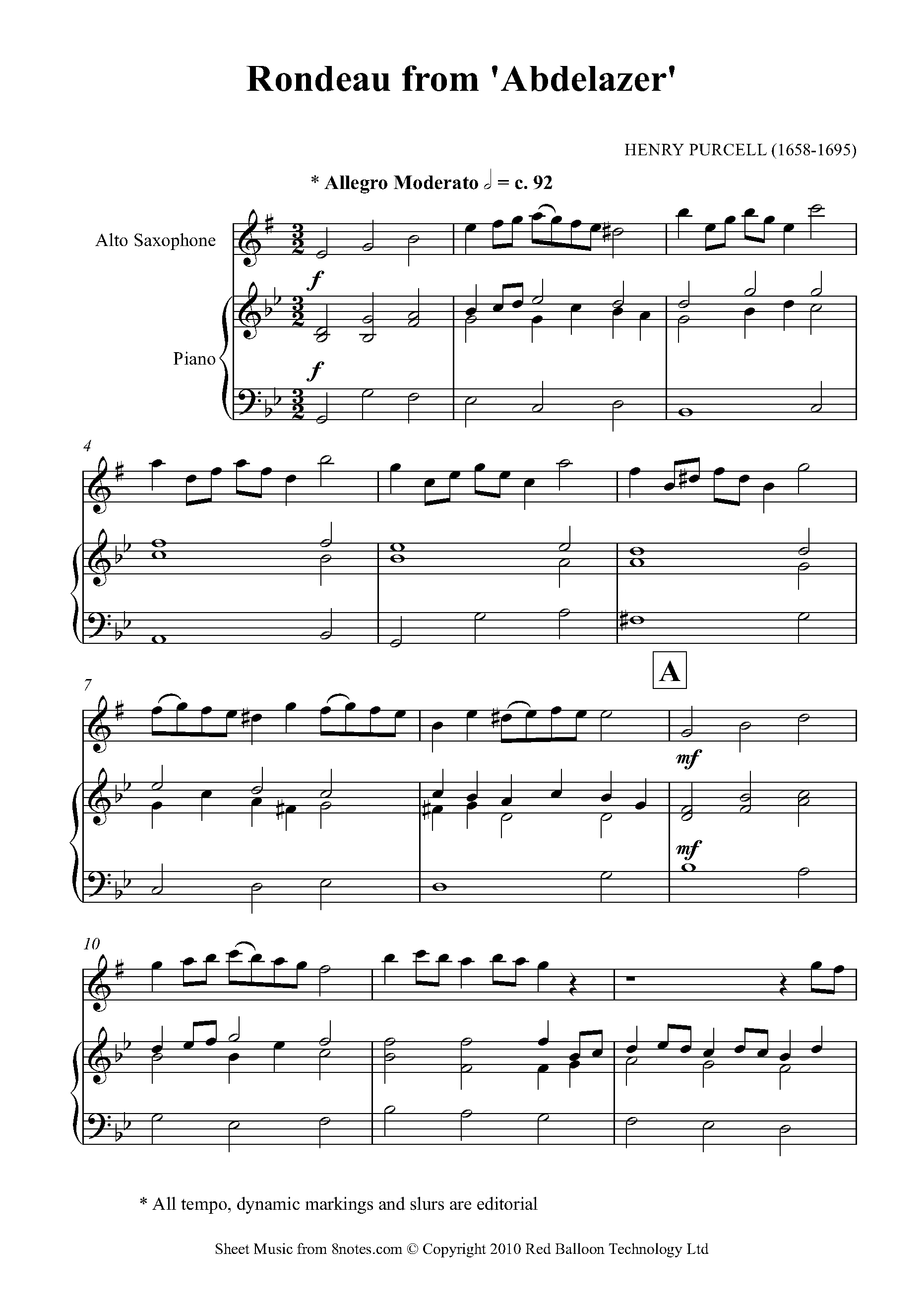 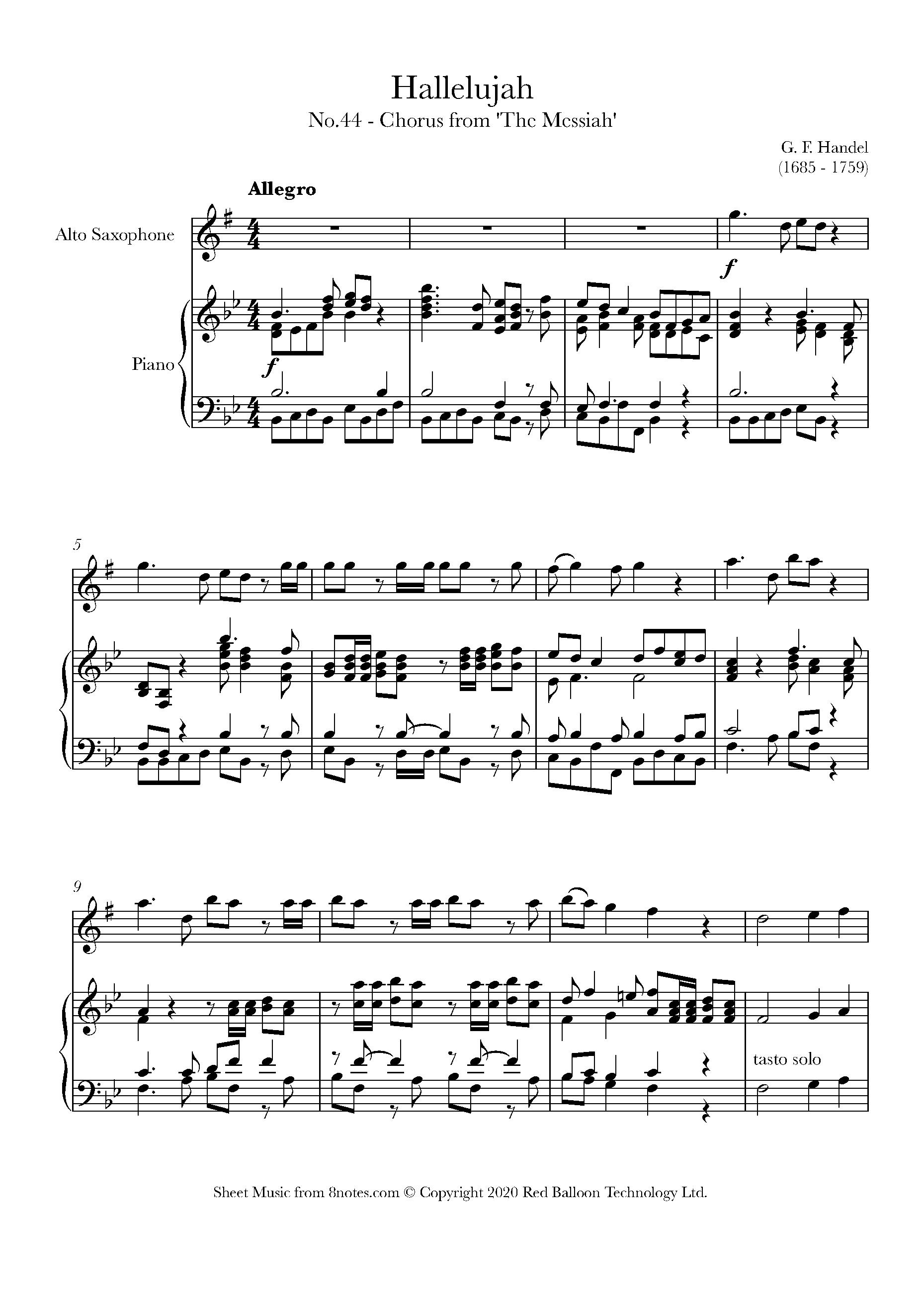 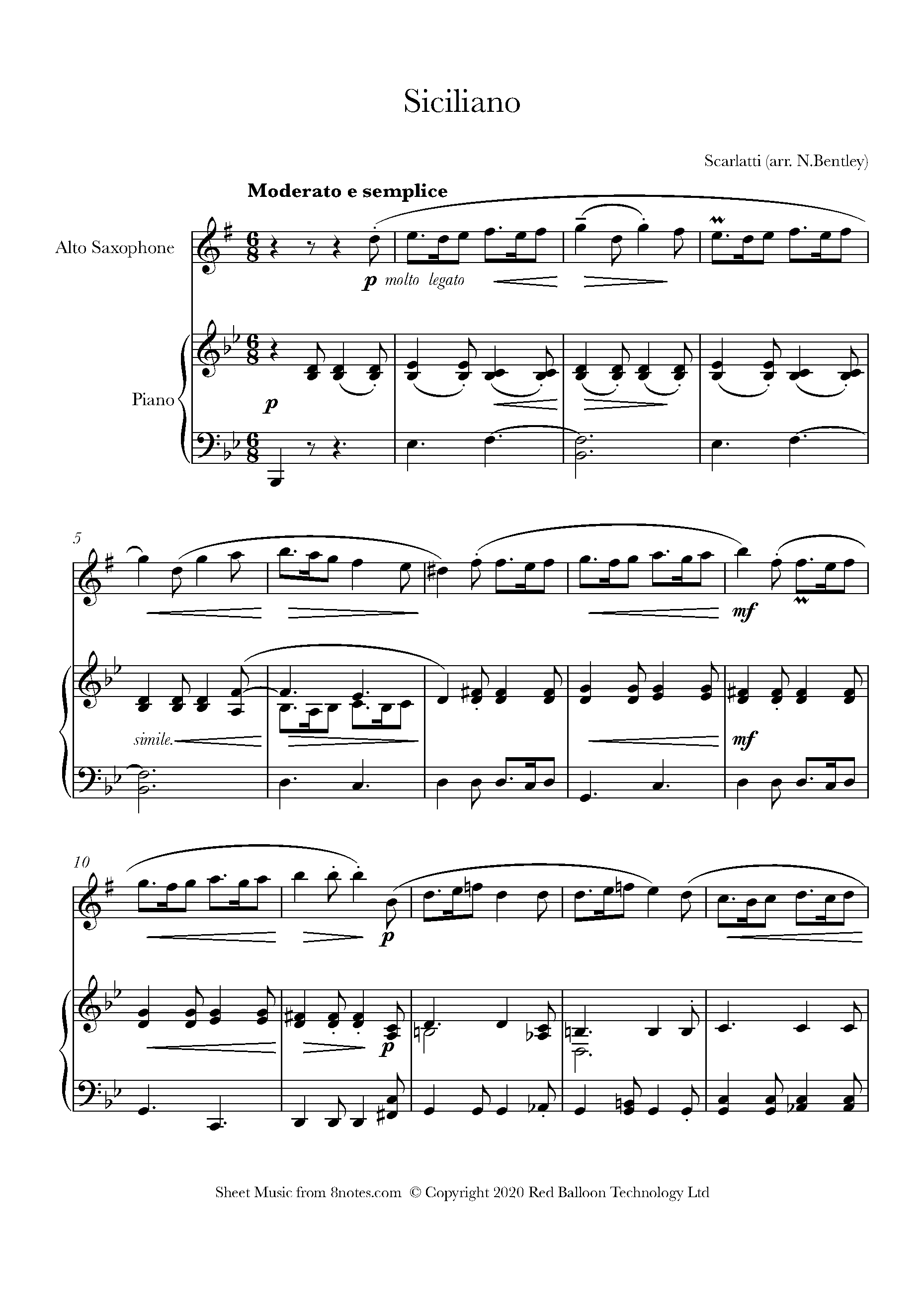 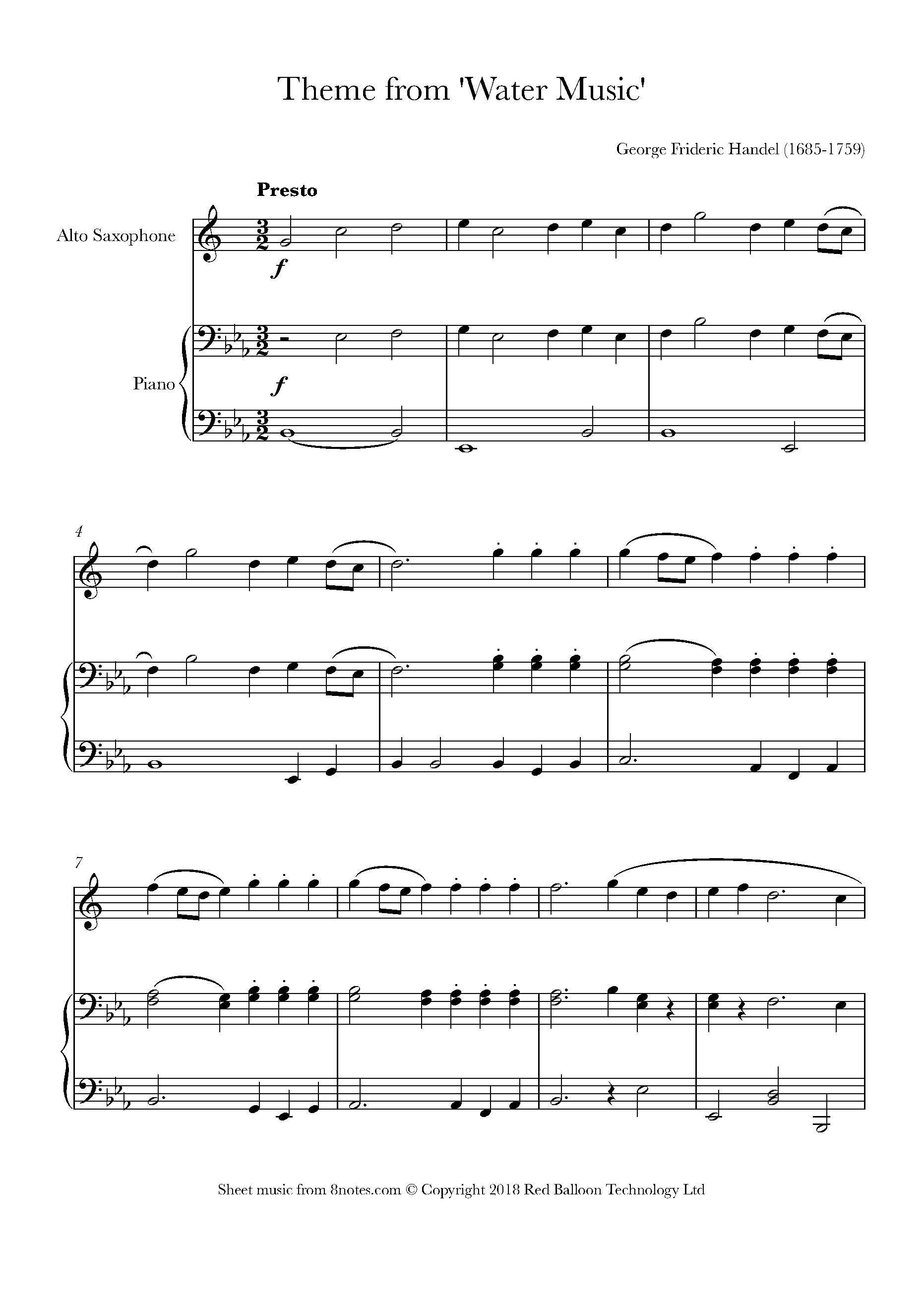 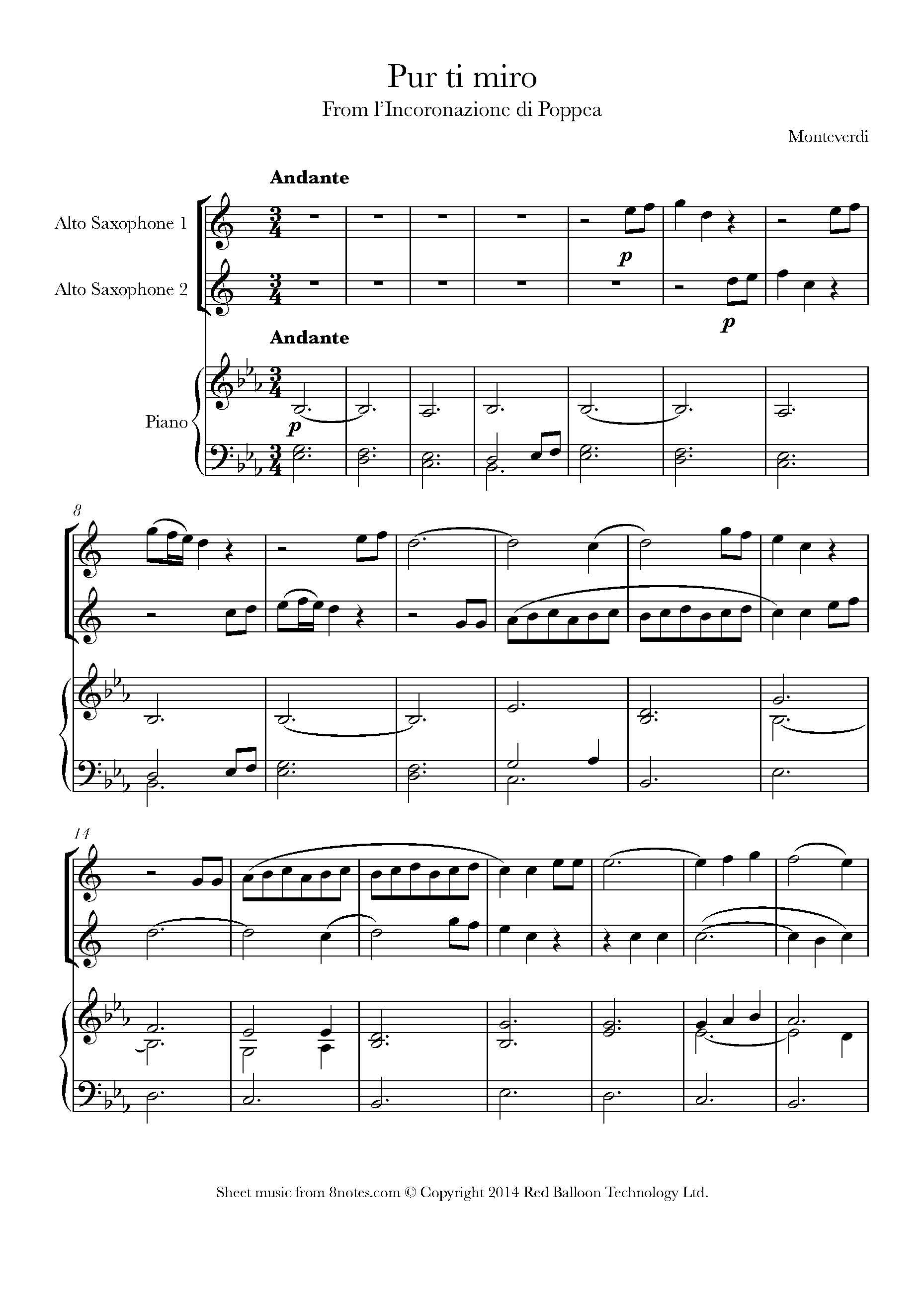 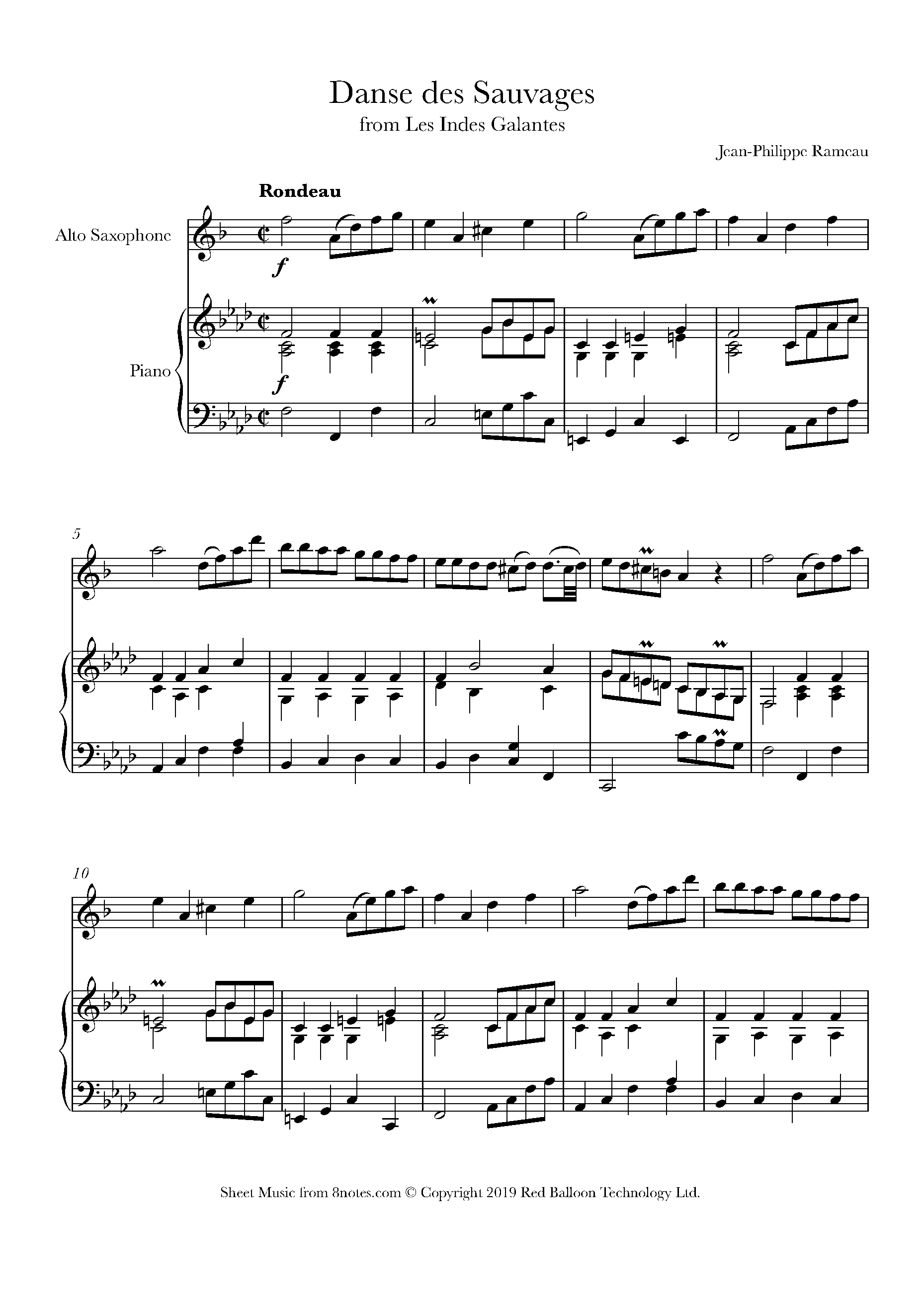 Many works have been mistakenly attributed to Giovanni Battista Pergolesi (1710ñ1736), but his setting of the Stabat Mater (a Christian hymn to Mary), for soprano and alto, is definitely by himóa manuscript in his hand survives to this day. He is said to have finished it just before he died of tuberculosis at the age of just 26. It was popular following his death and remains so to this day. It has been recorded at least 30 times since the 1980s and was also used in early scenes in the 1984 Miloö Forman film "Amadeus." 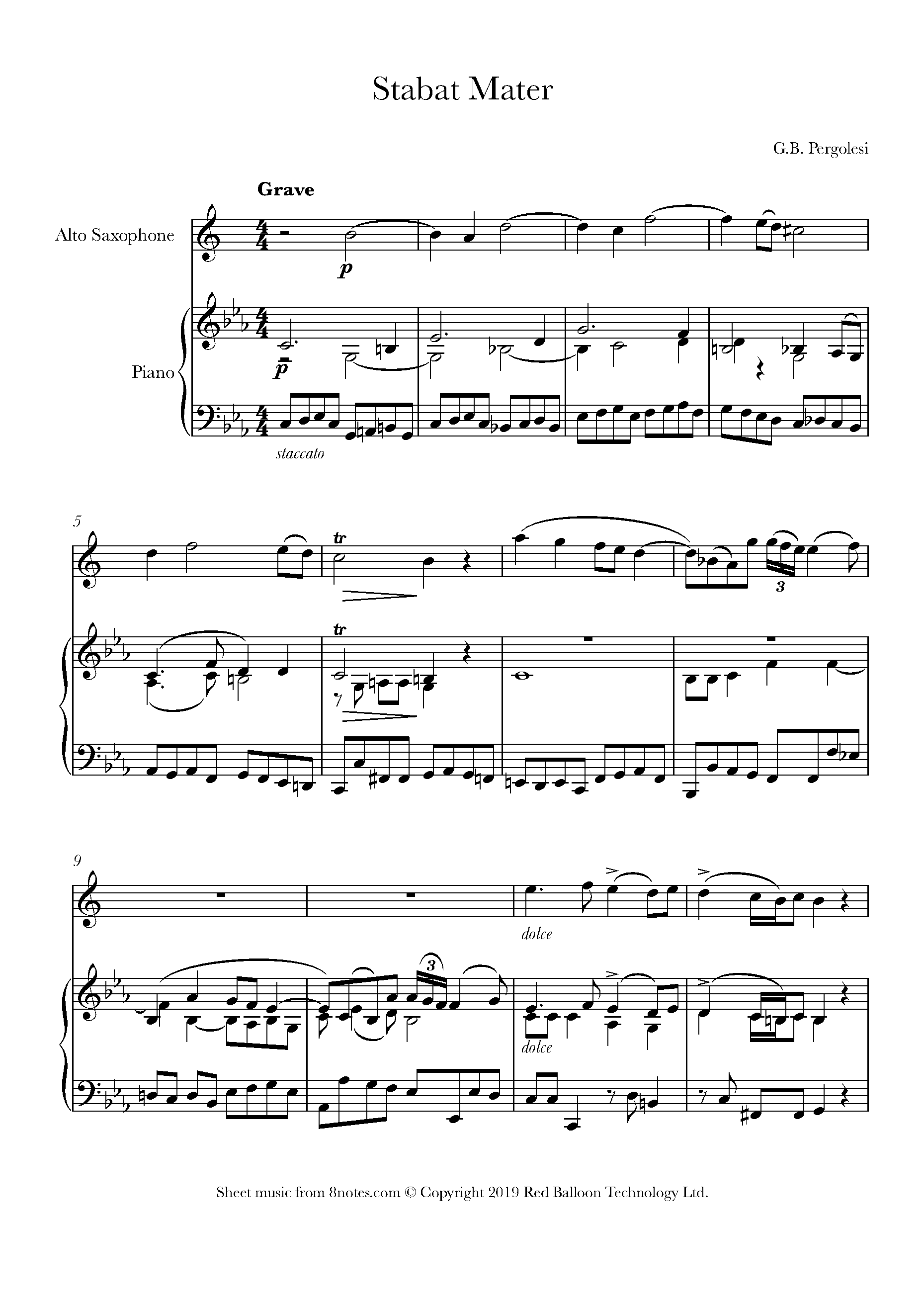