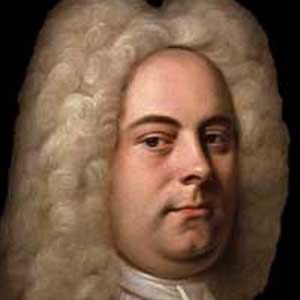 
A Collection of Baroque pieces for Guitar. Easy to Advanced Level 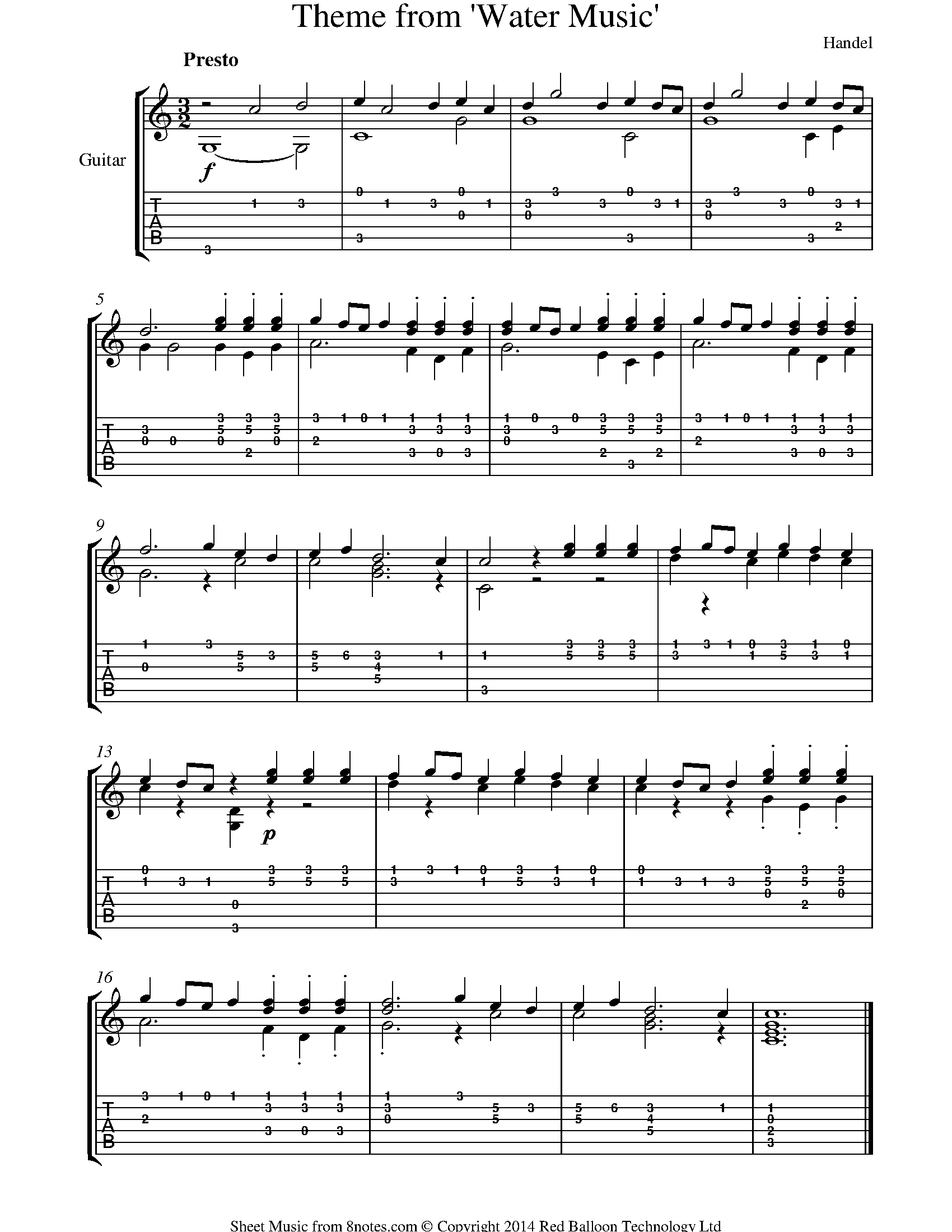 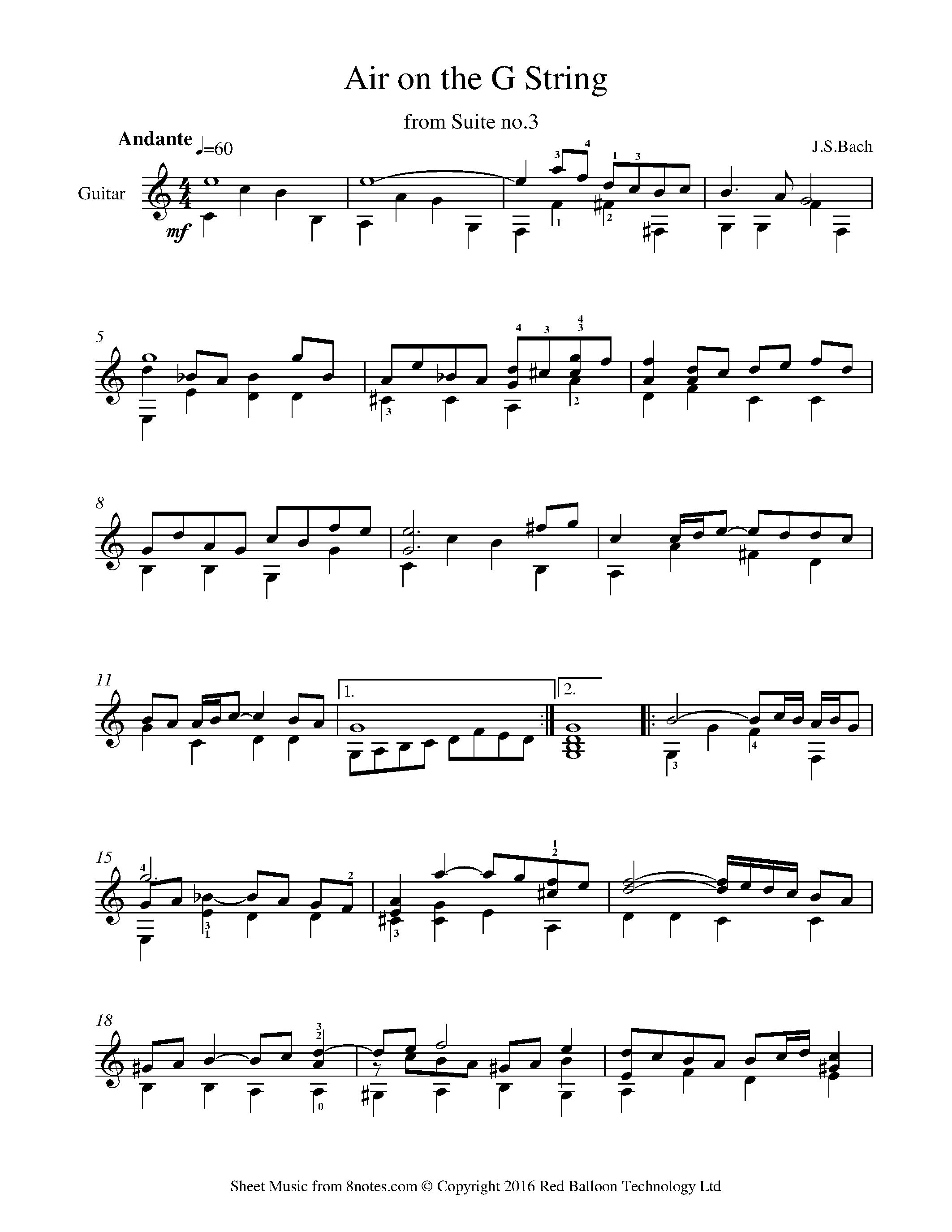 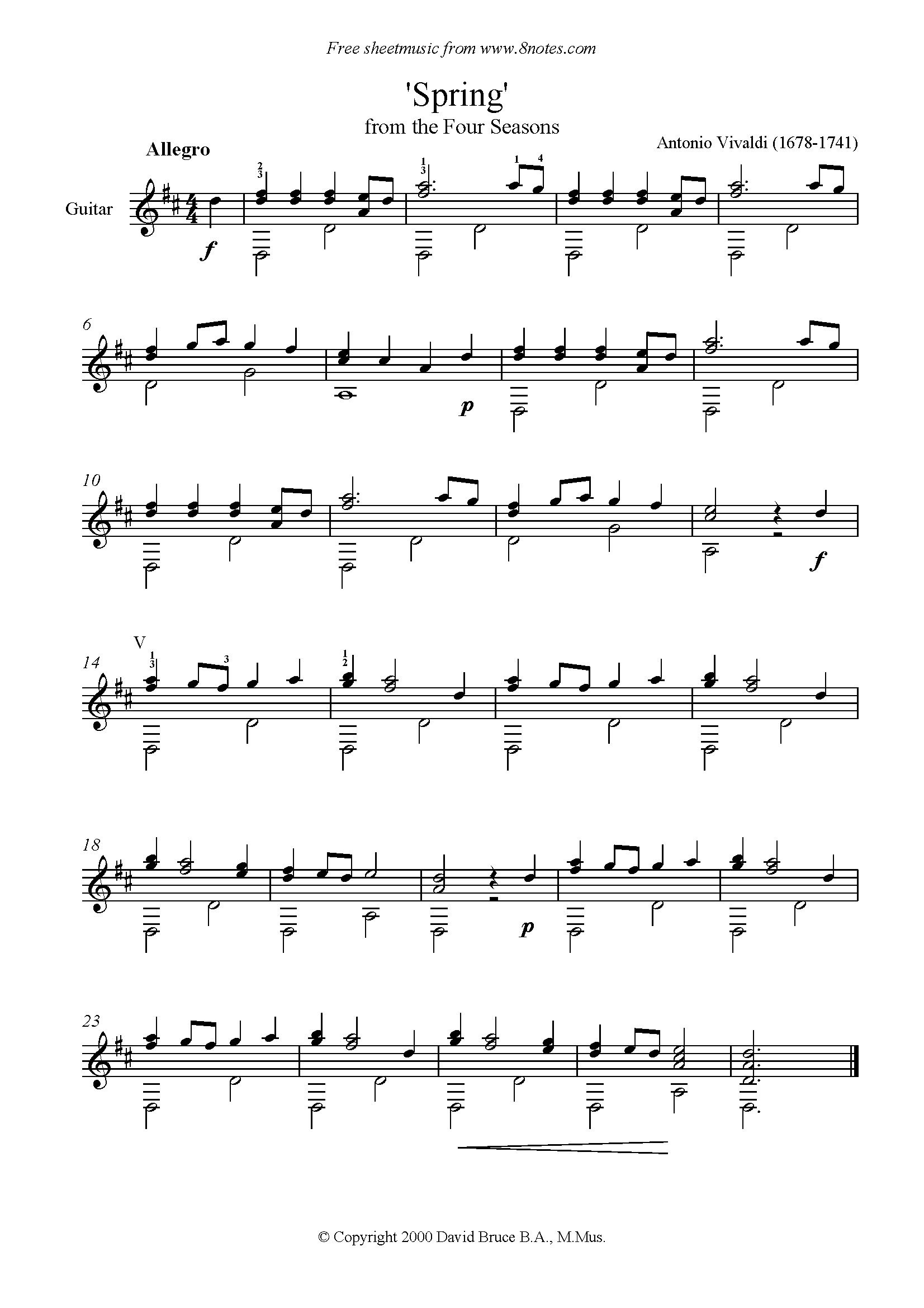 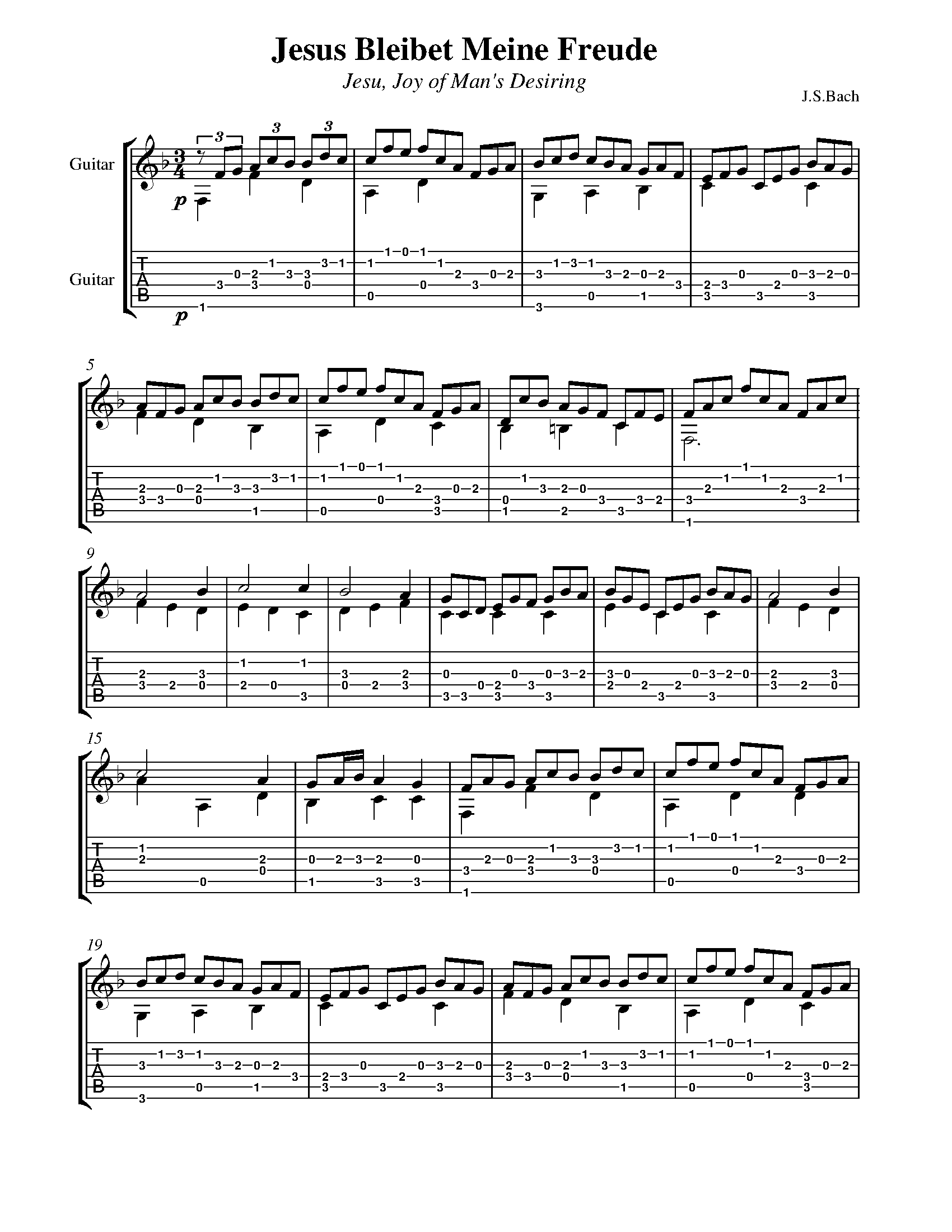 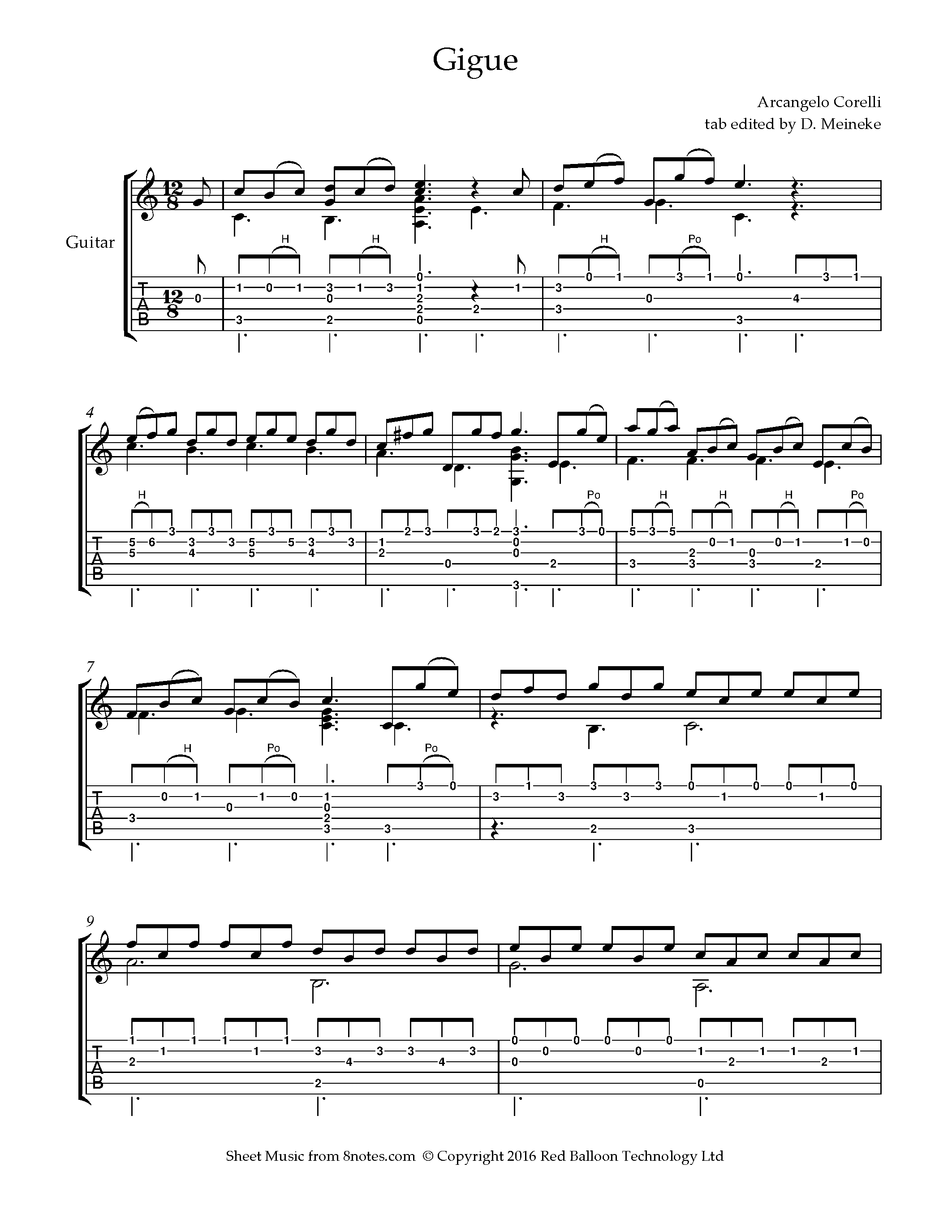 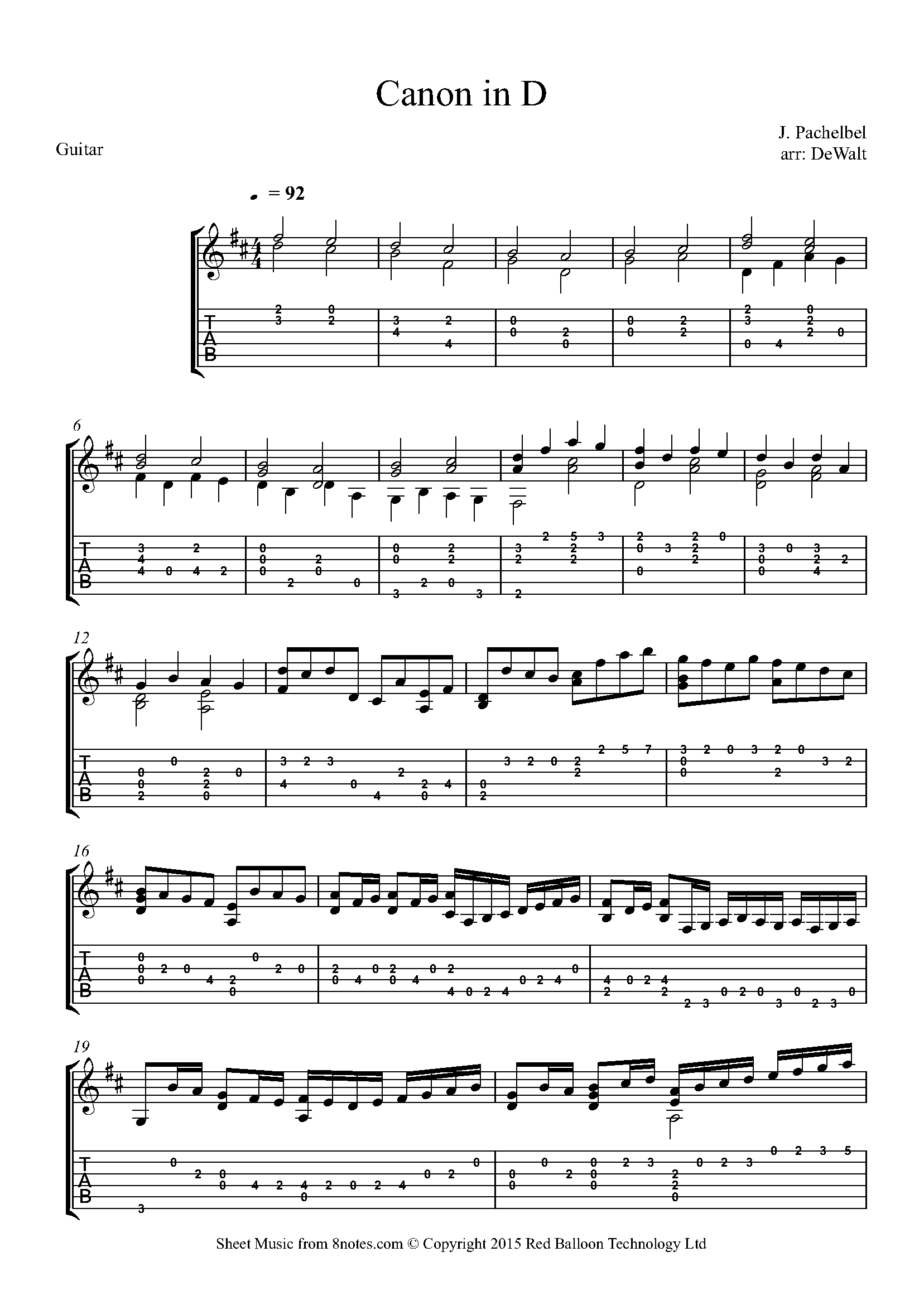 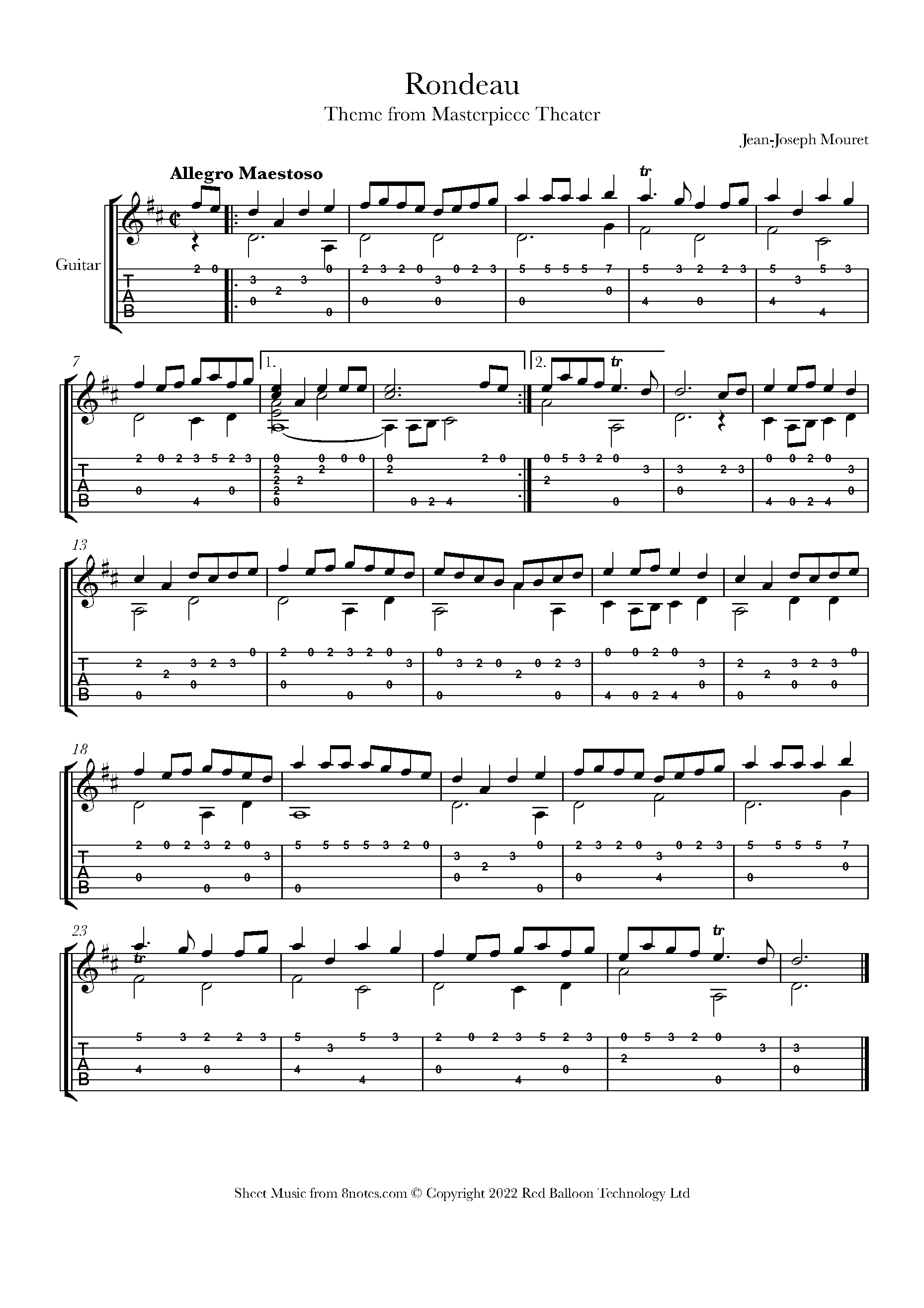 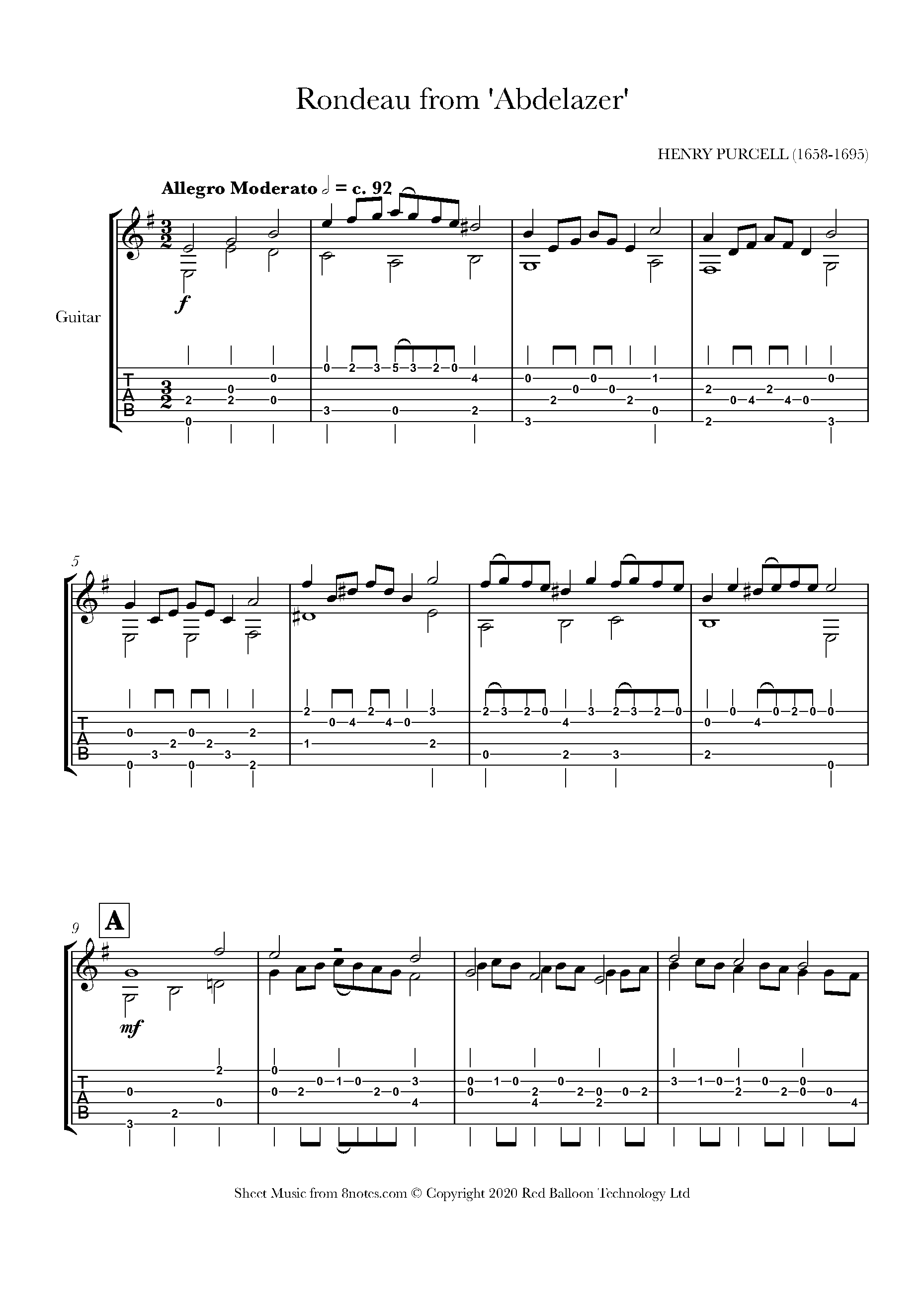