A collection of traditional British and Irish pieces, in special arrangements for Trombone with piano accompaniment. Easy to Intermediate Level 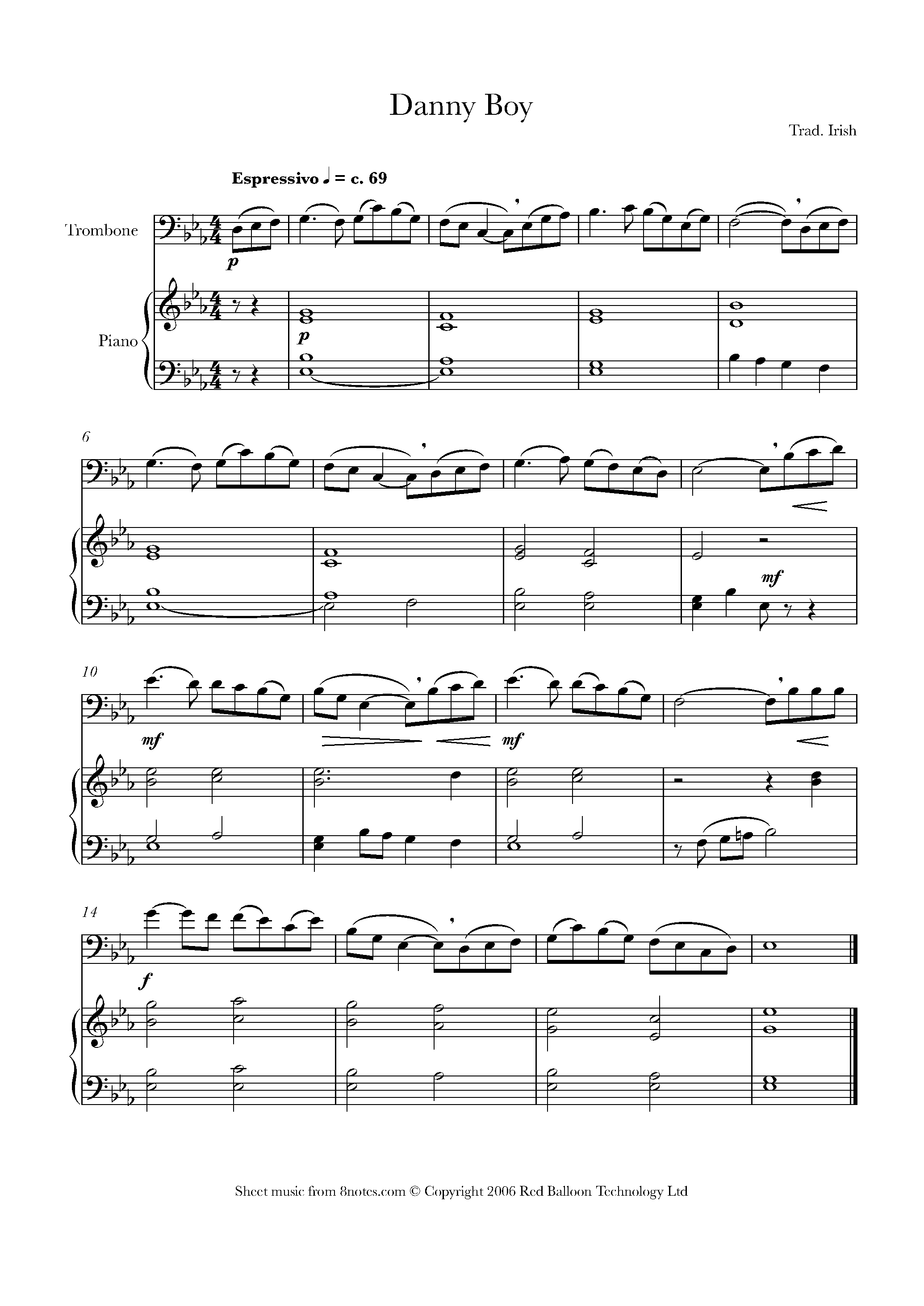 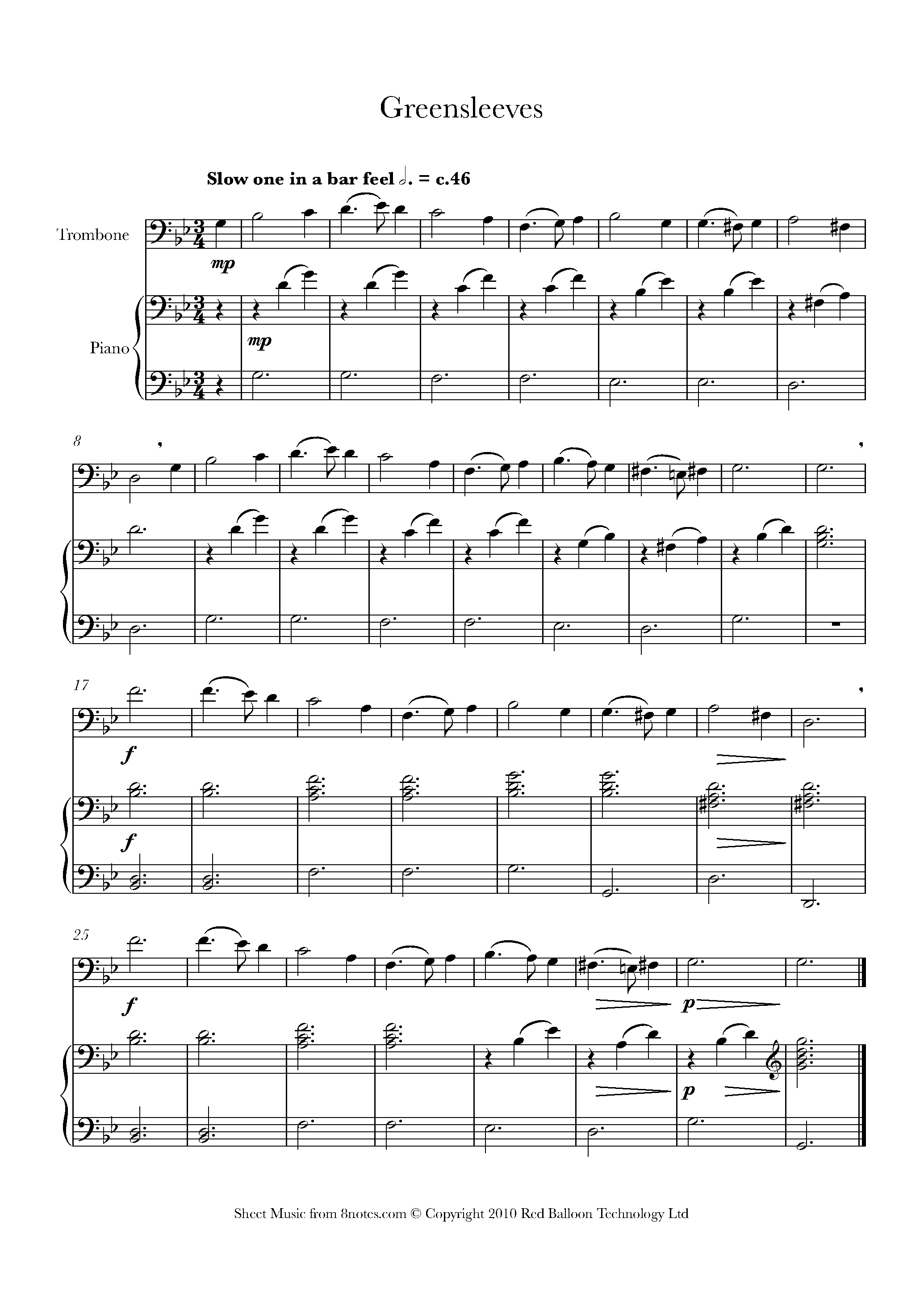 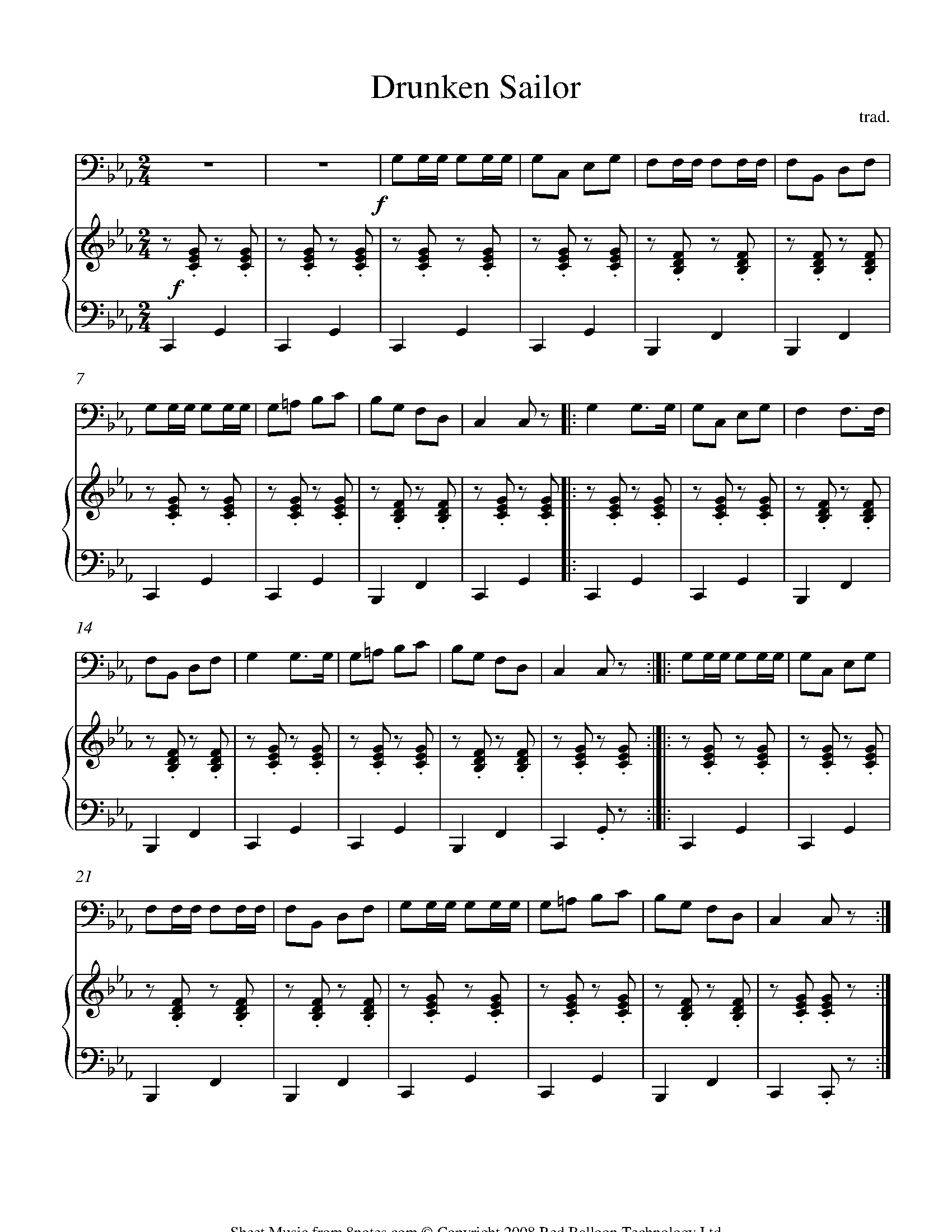 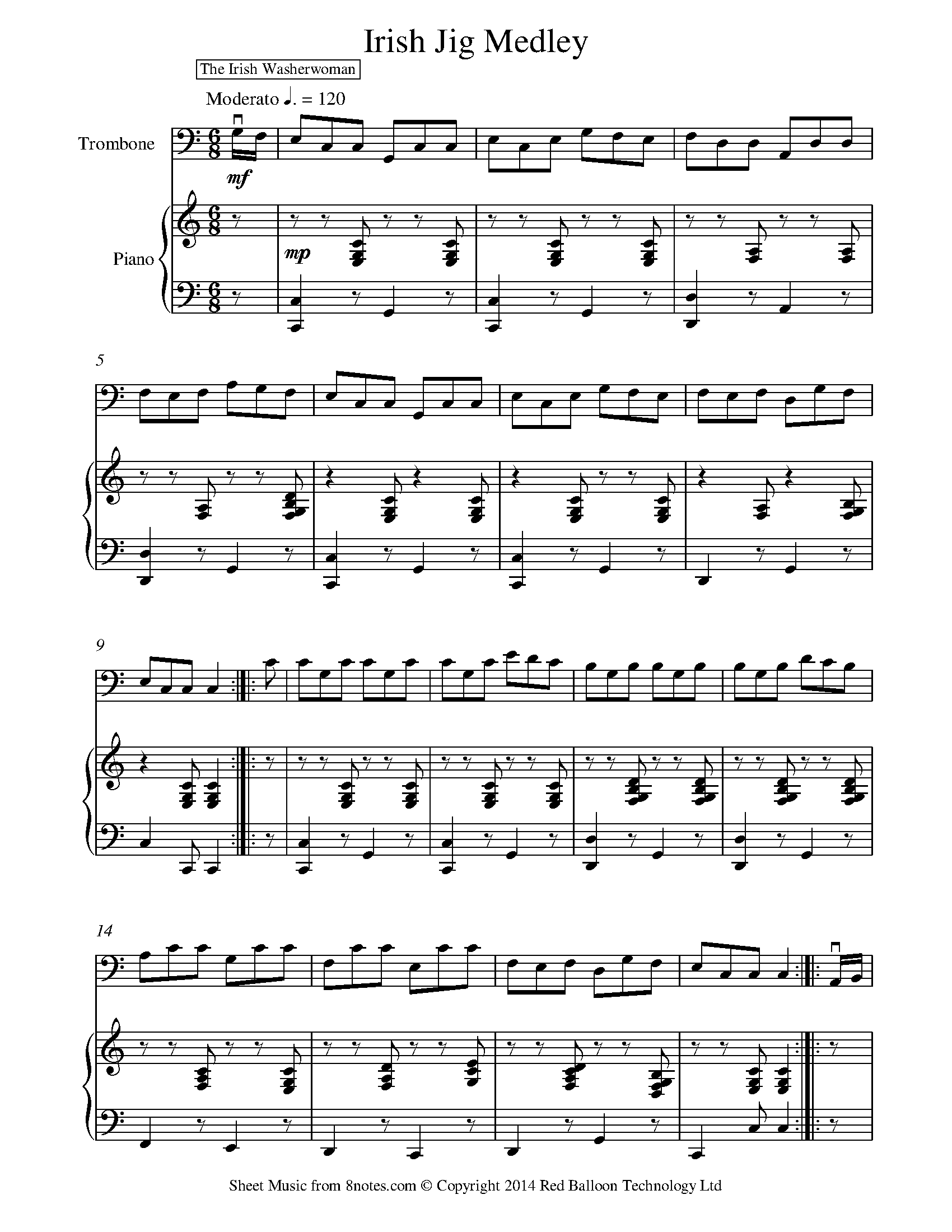 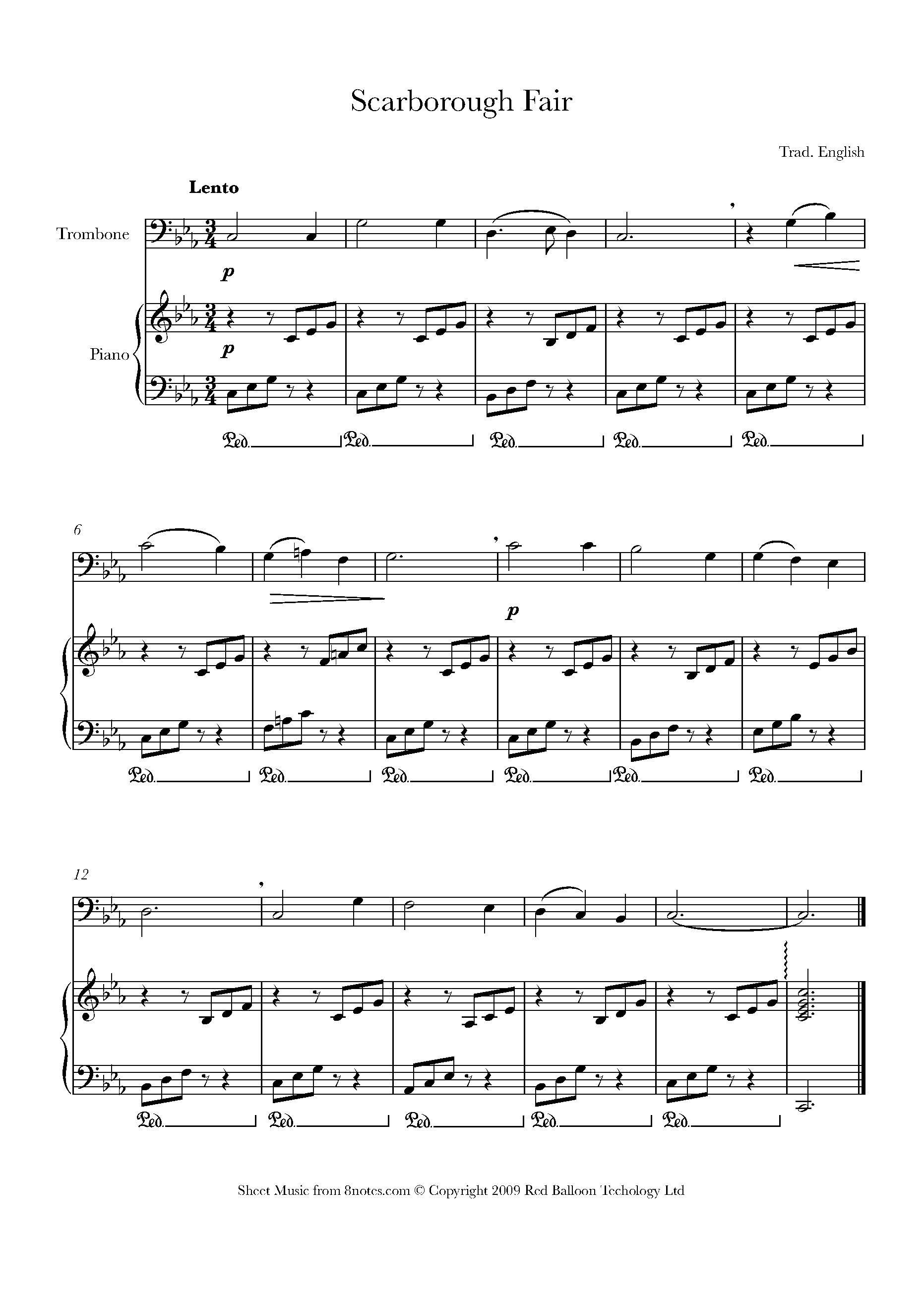 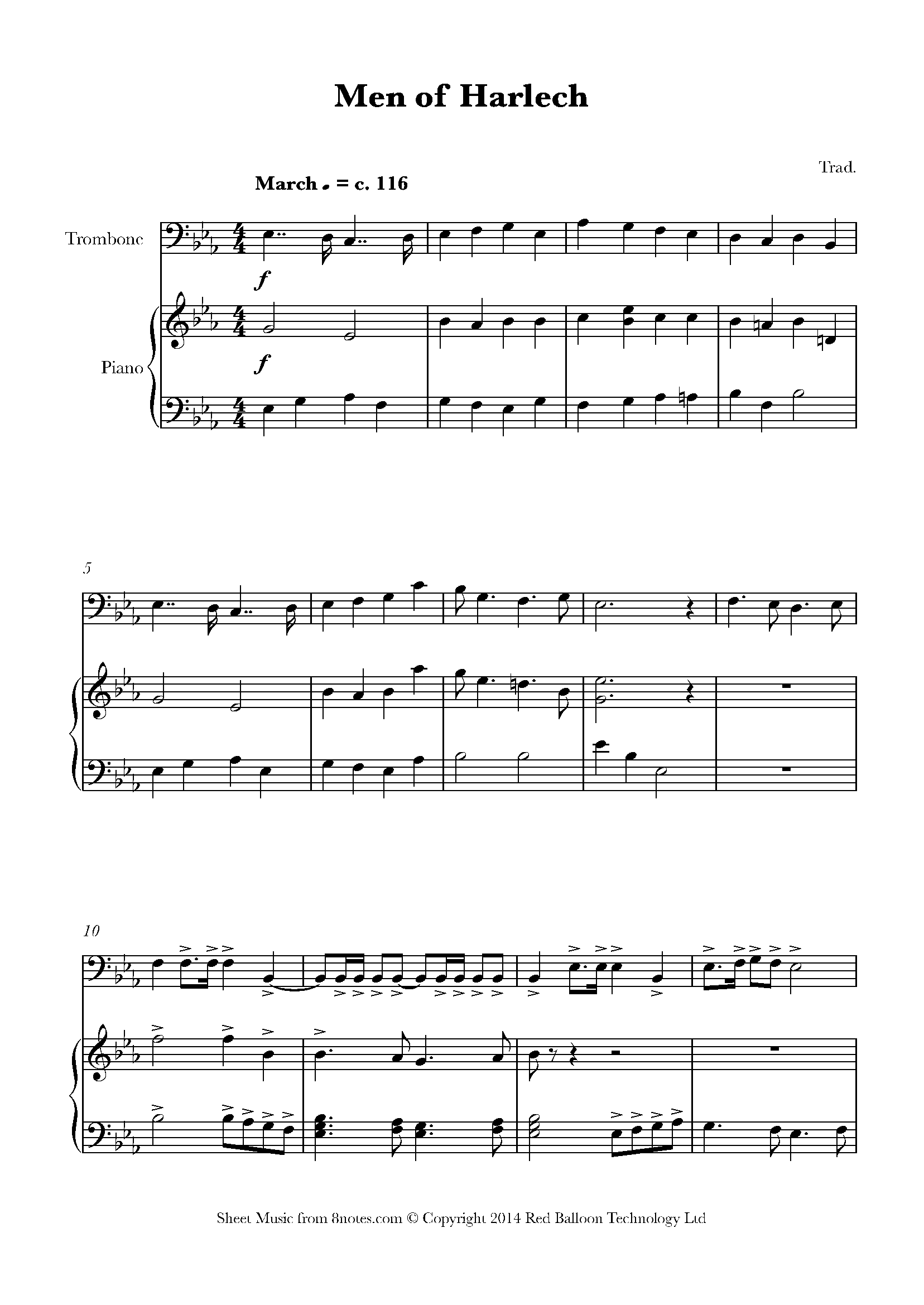 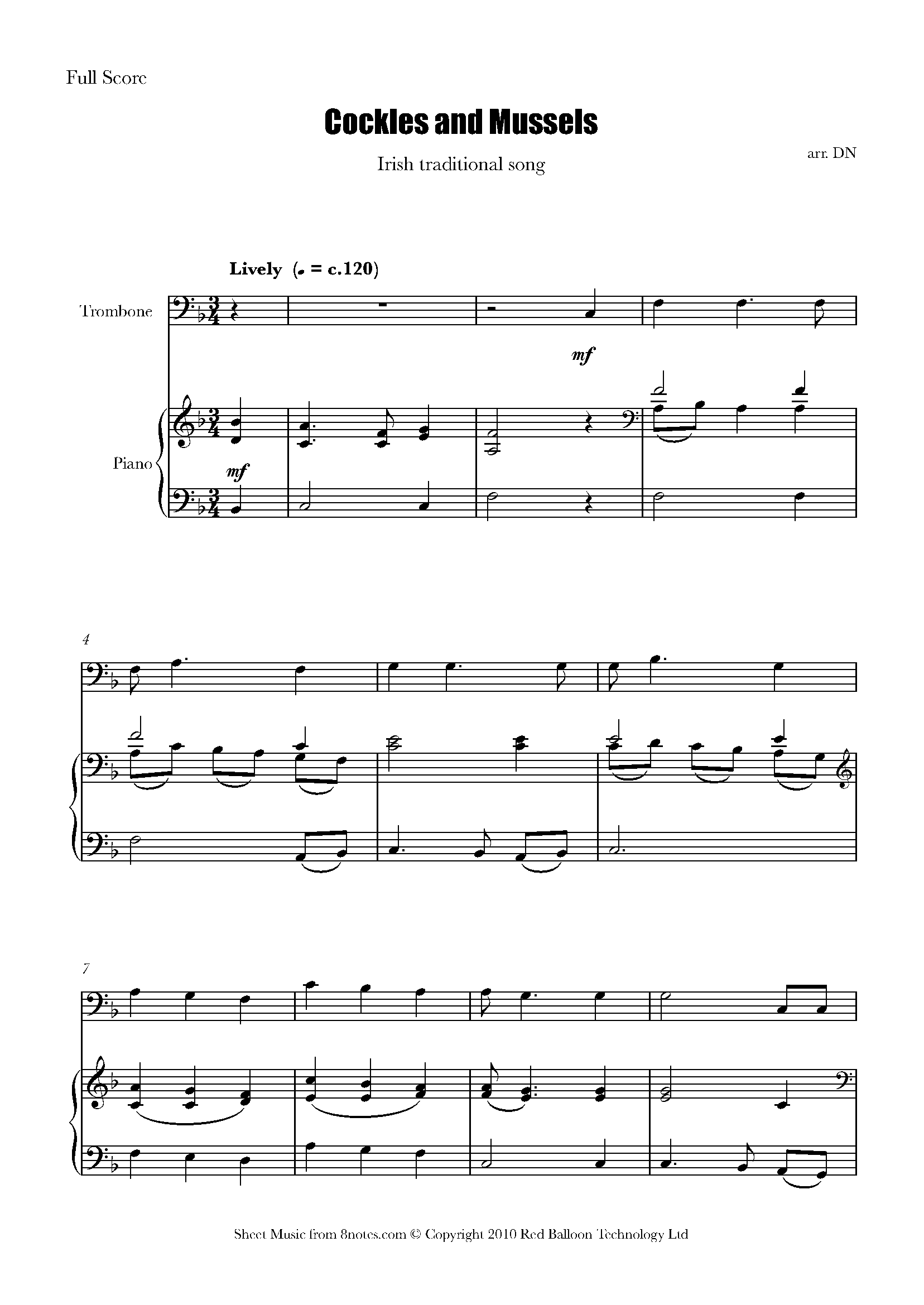 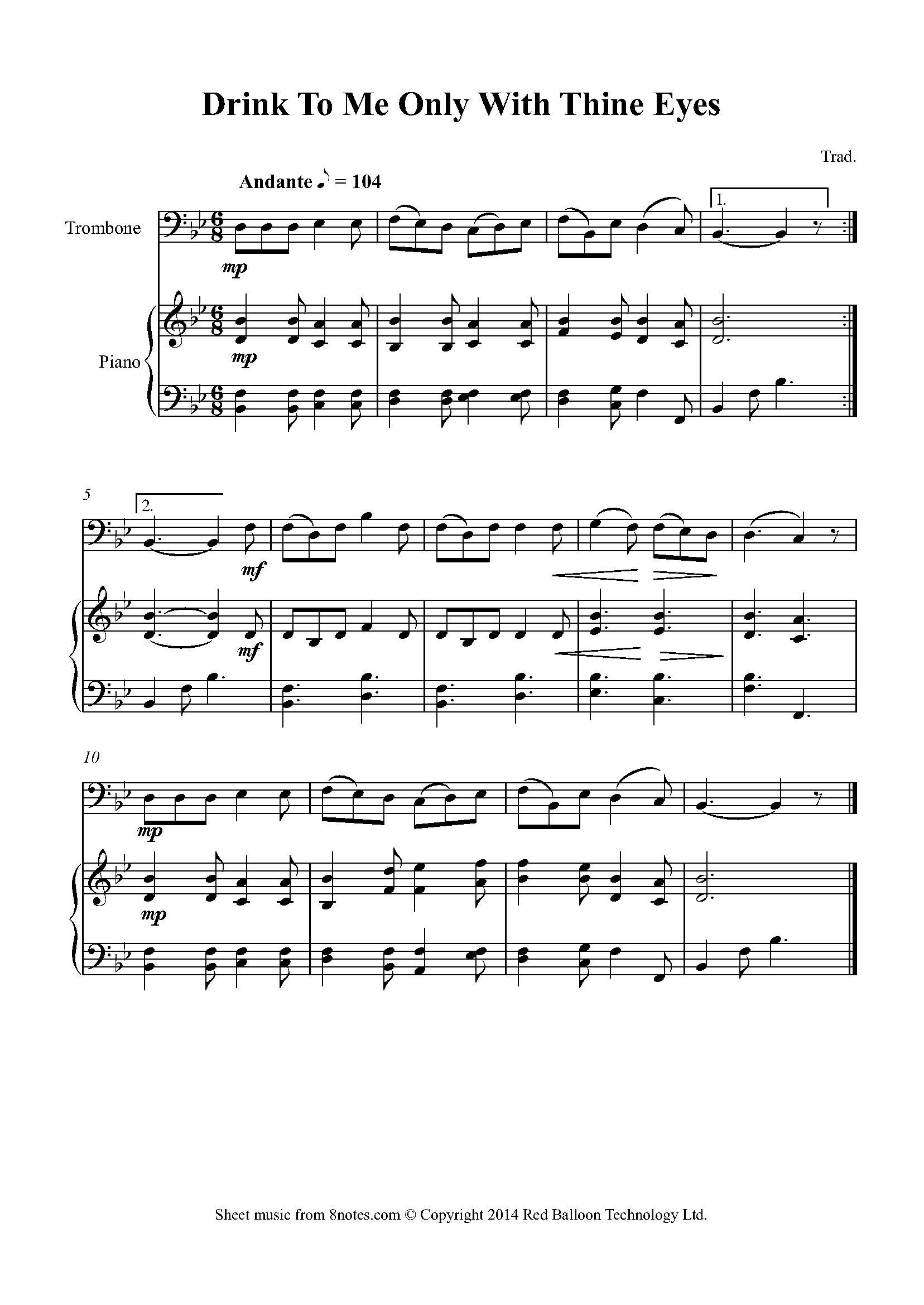 9.   My Bonnie Lies over the ocean
(subscription) 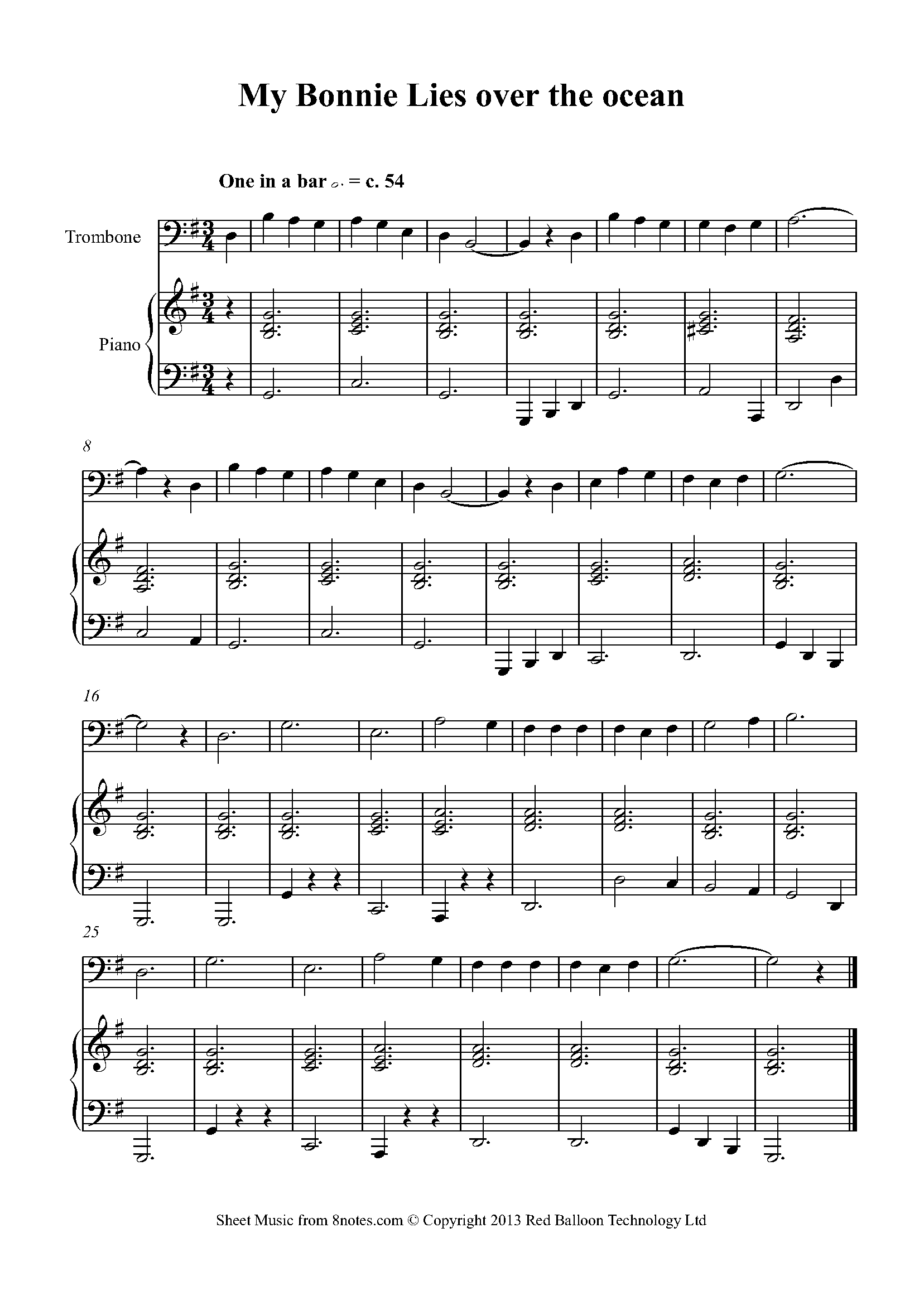 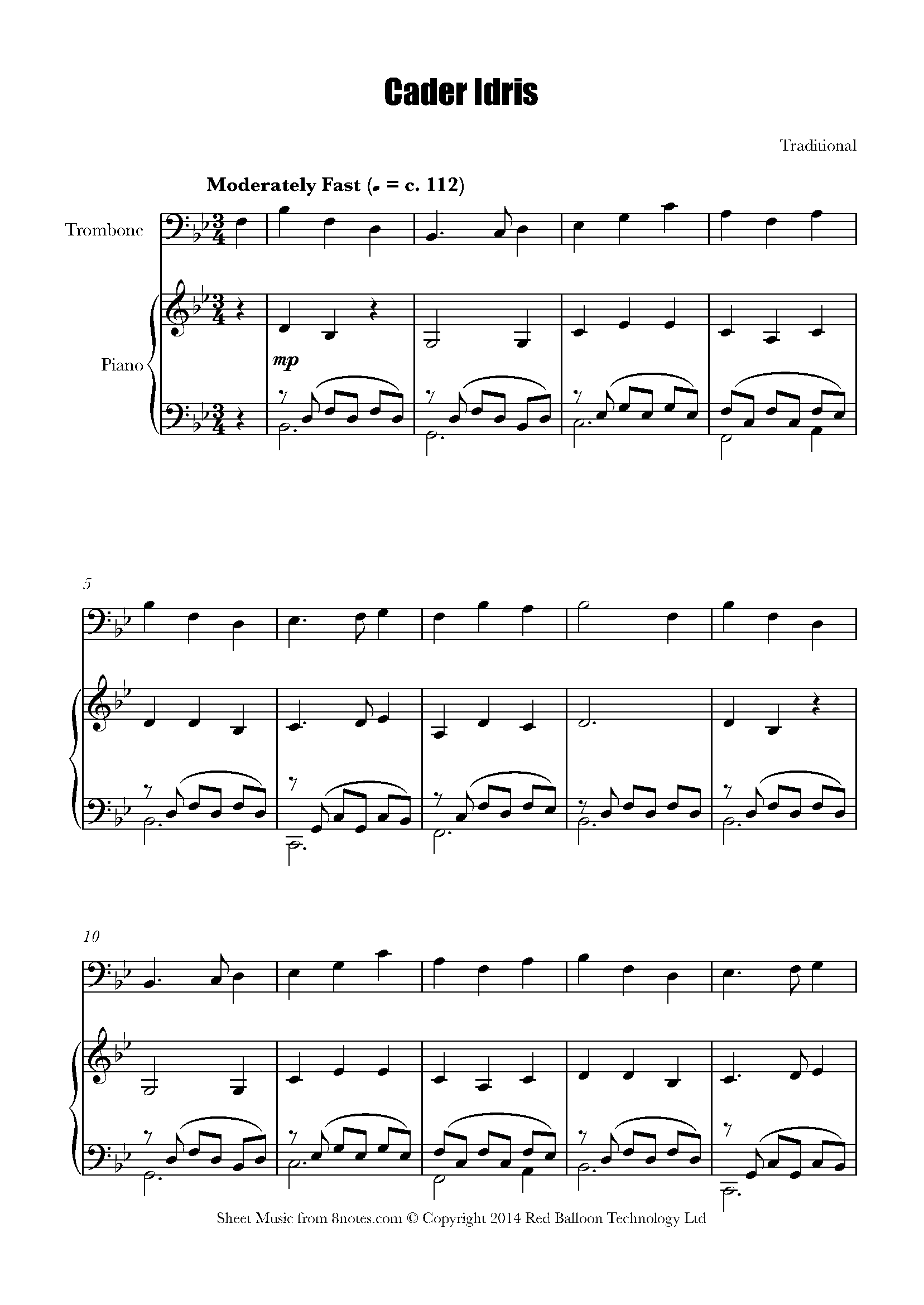