A collection of Irish Slip Jigs, speciailly arranged for Cello and Piano. Easy to Advanced Level 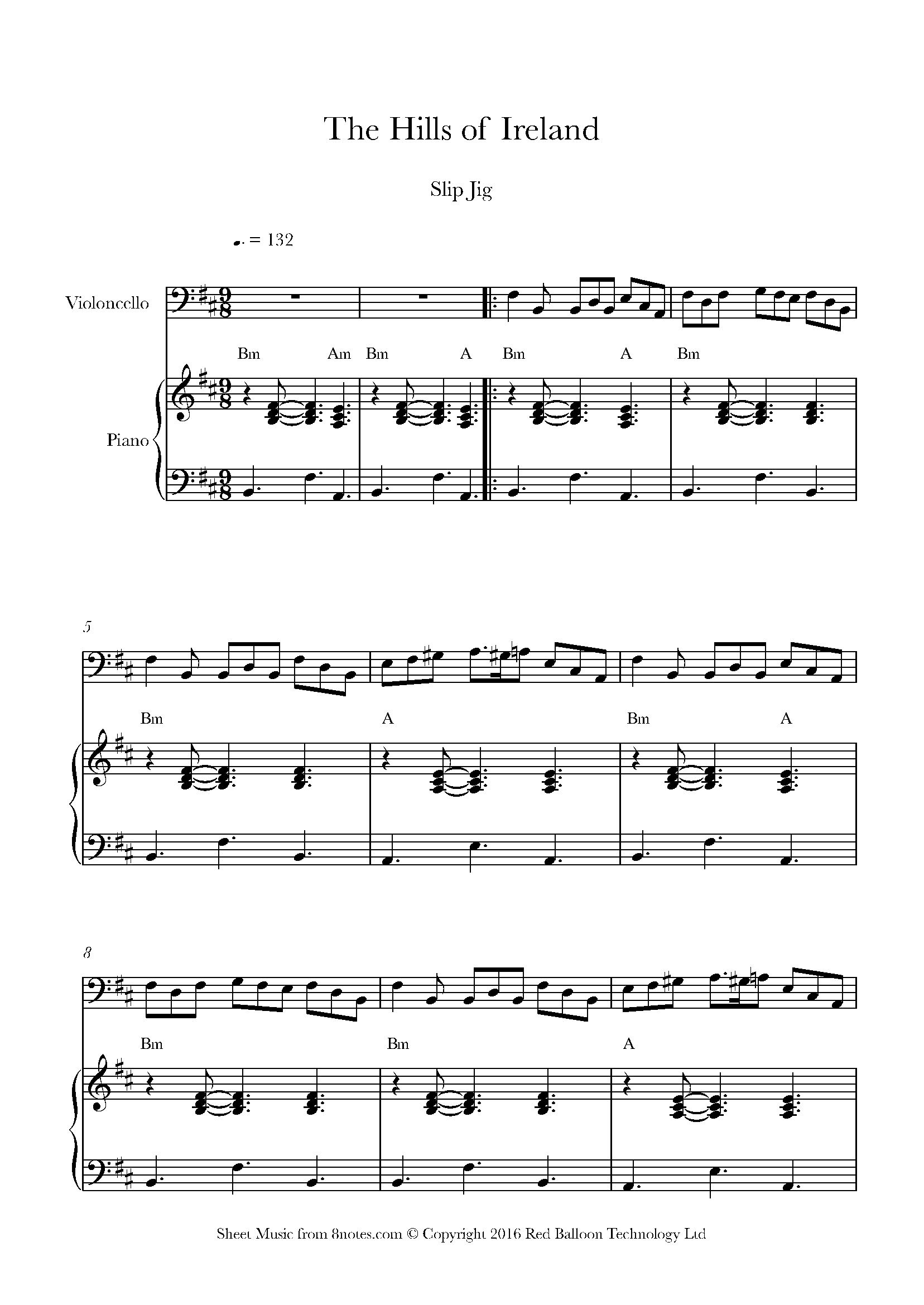 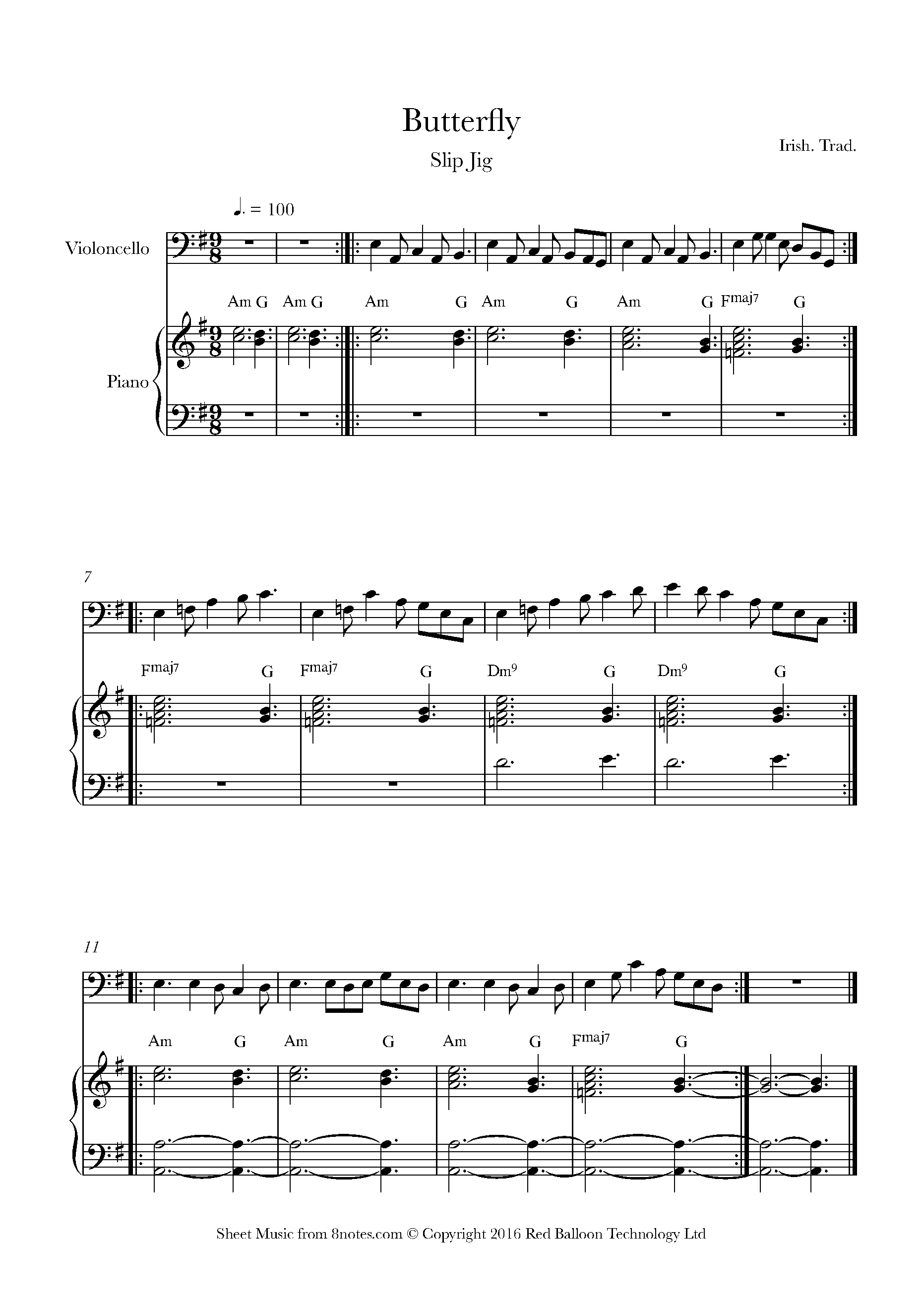 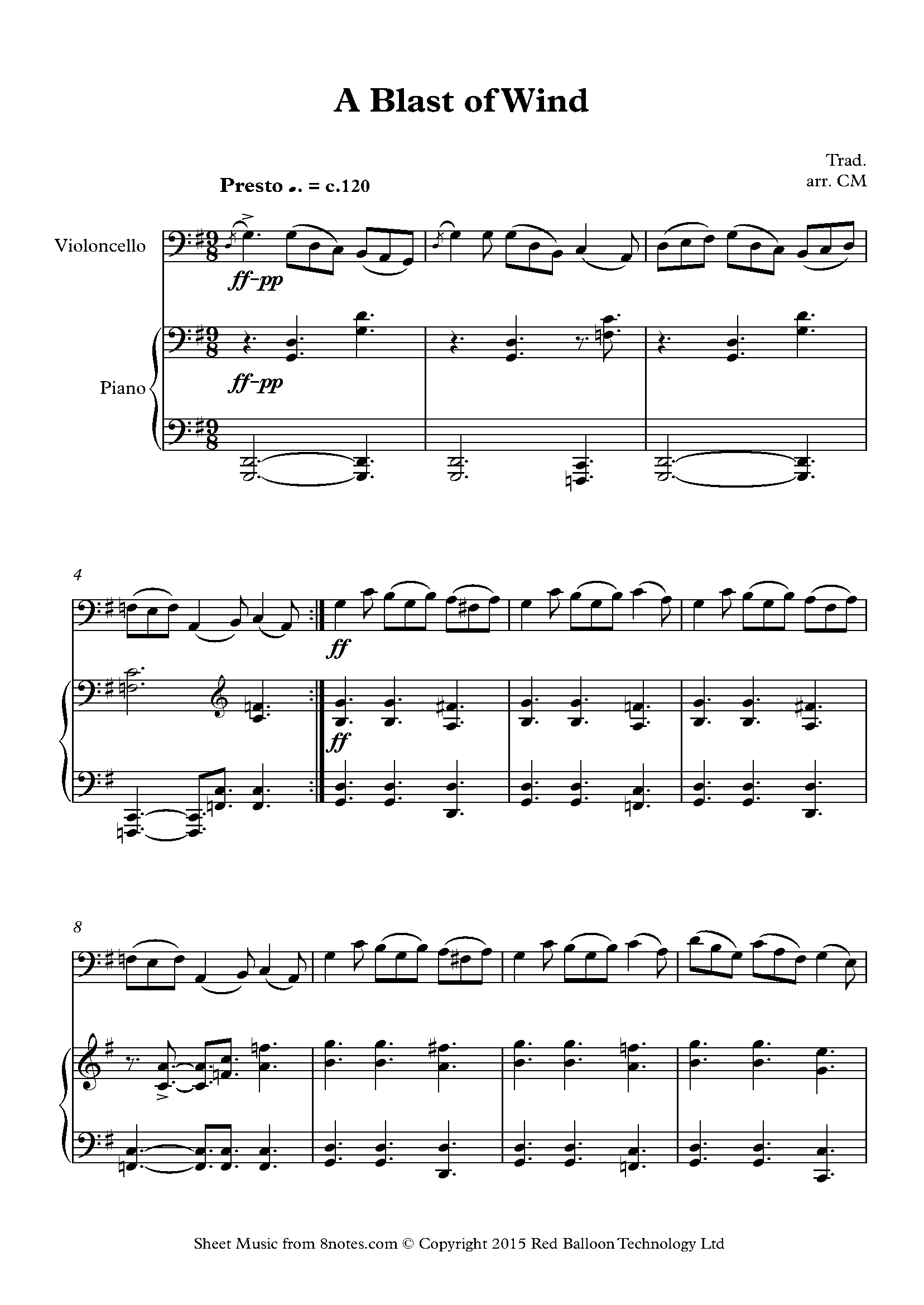 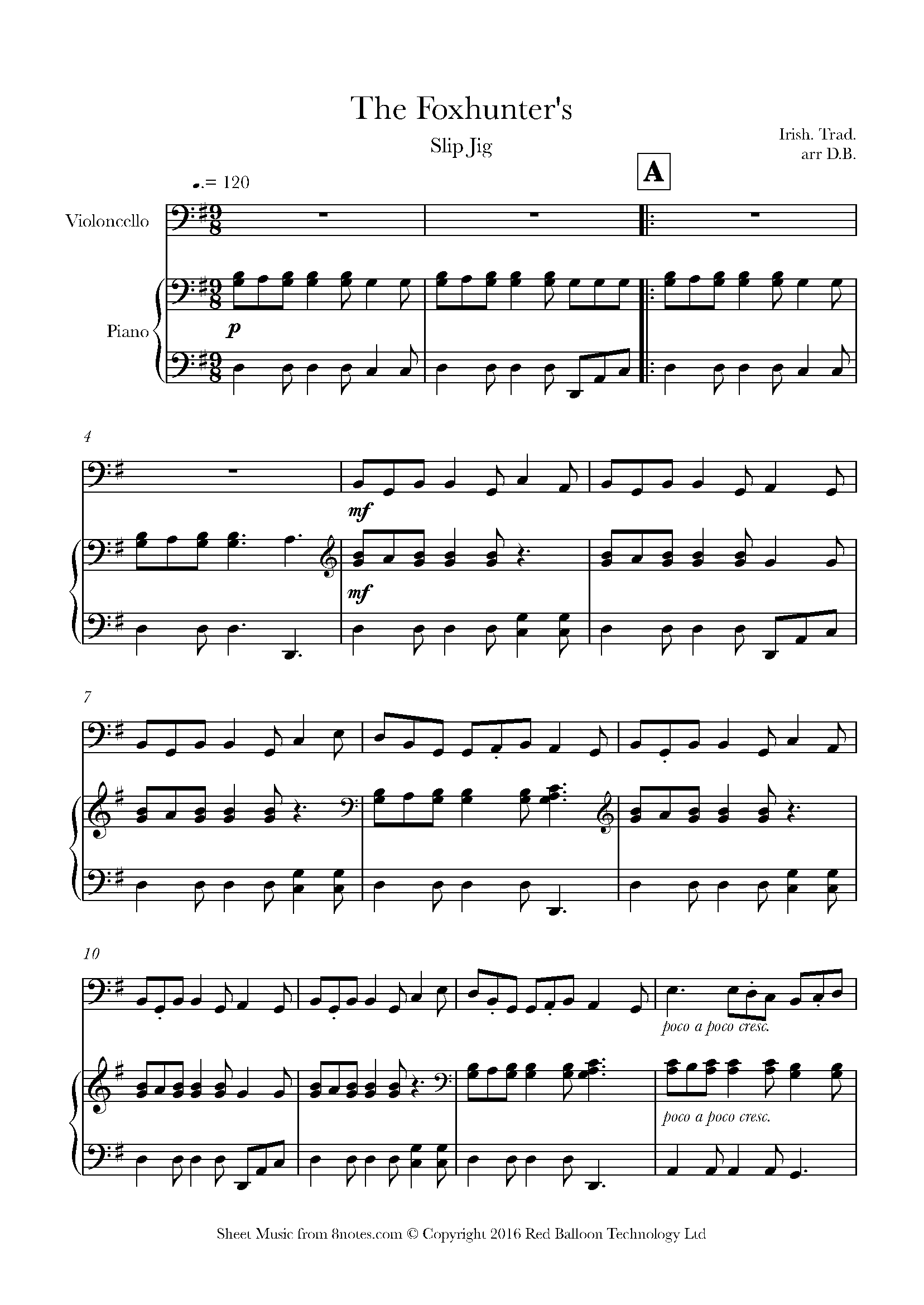 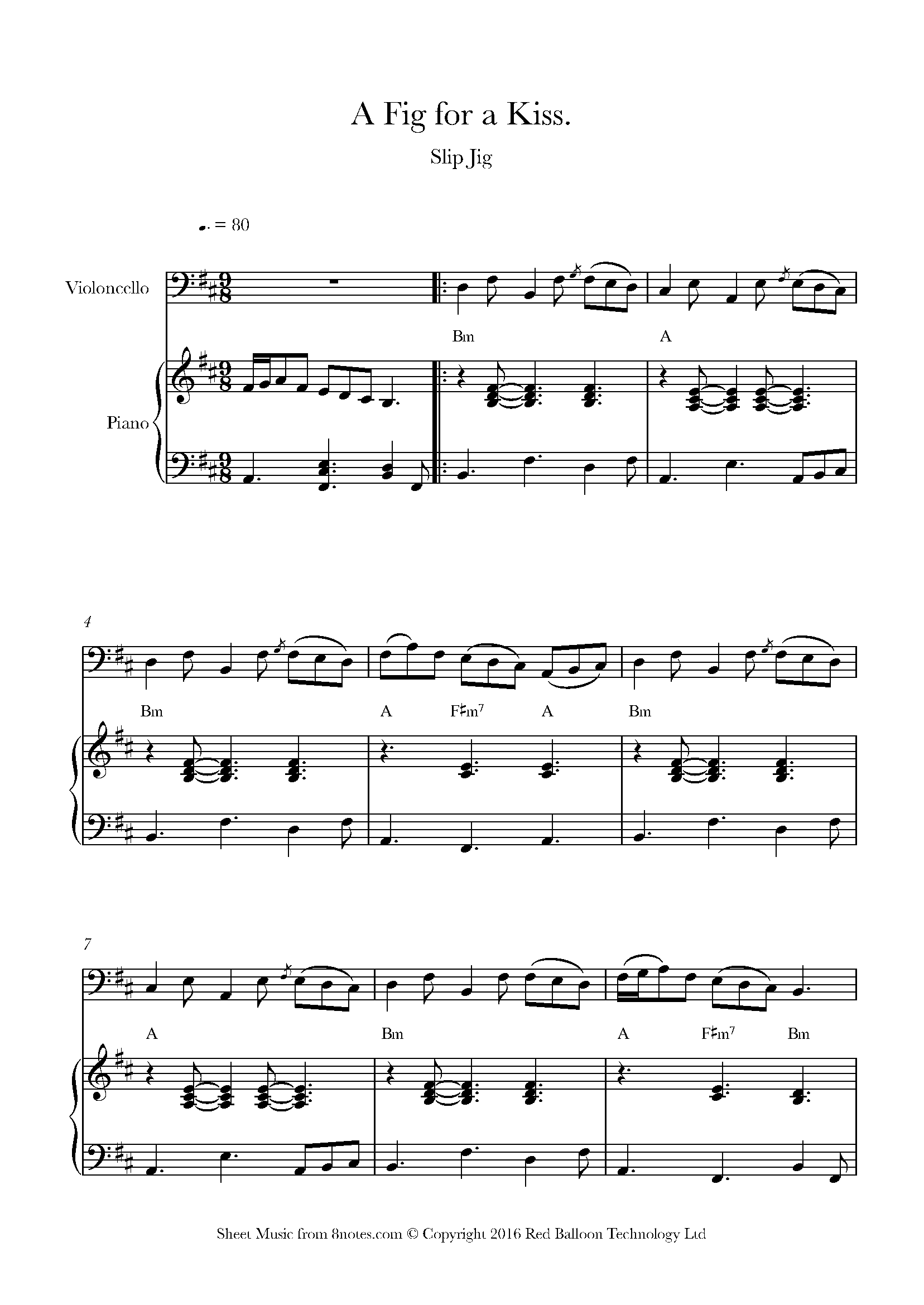 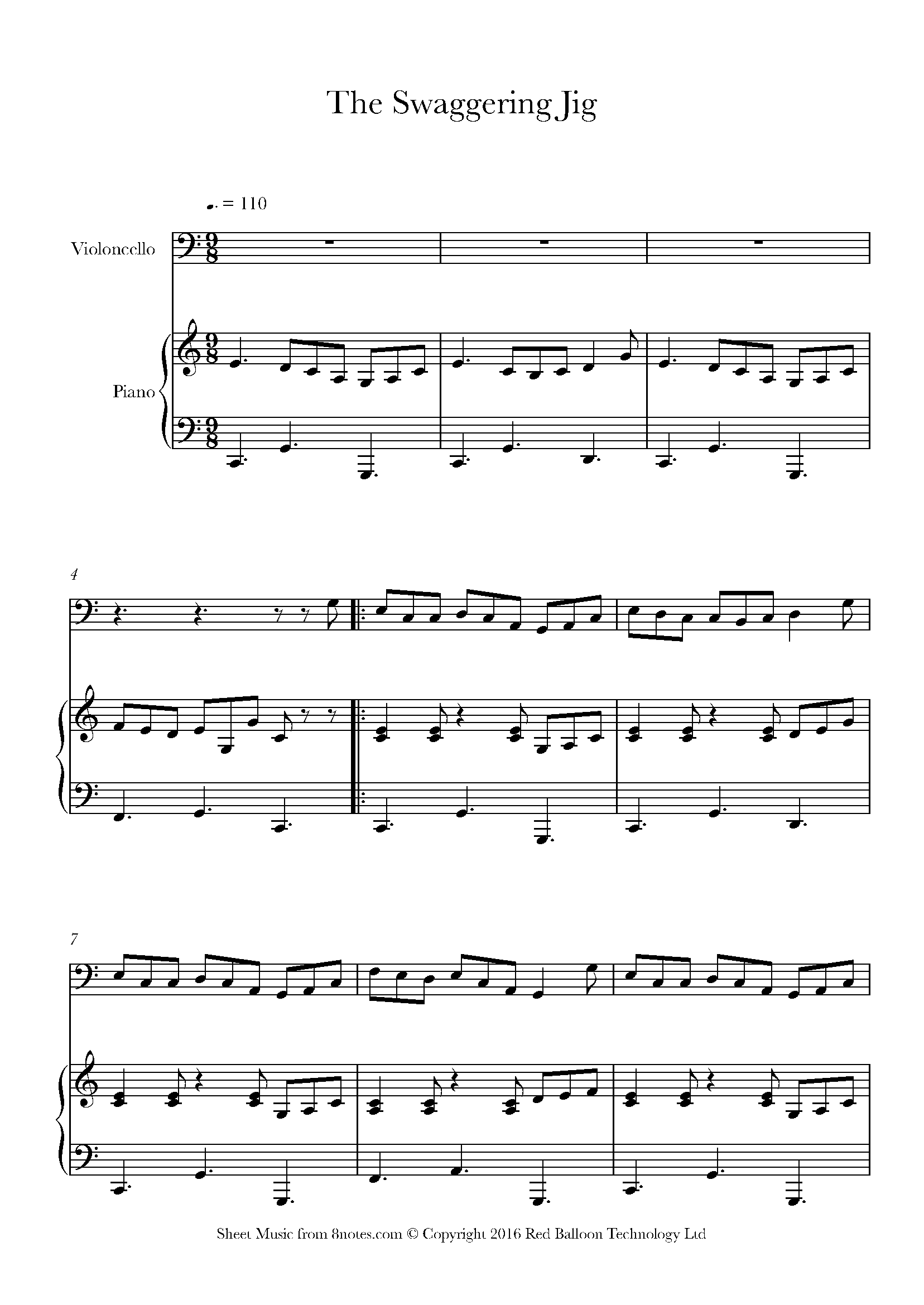 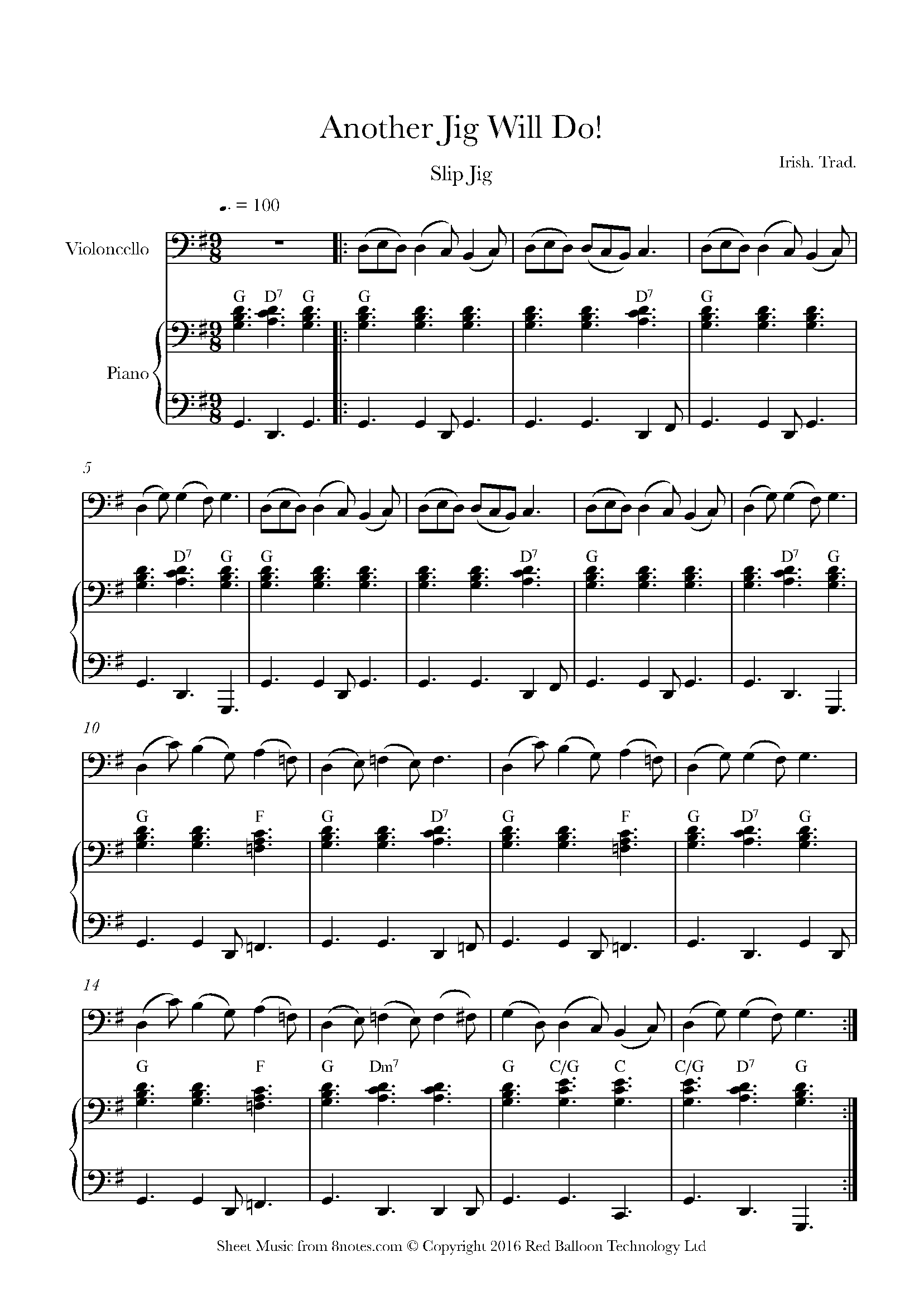 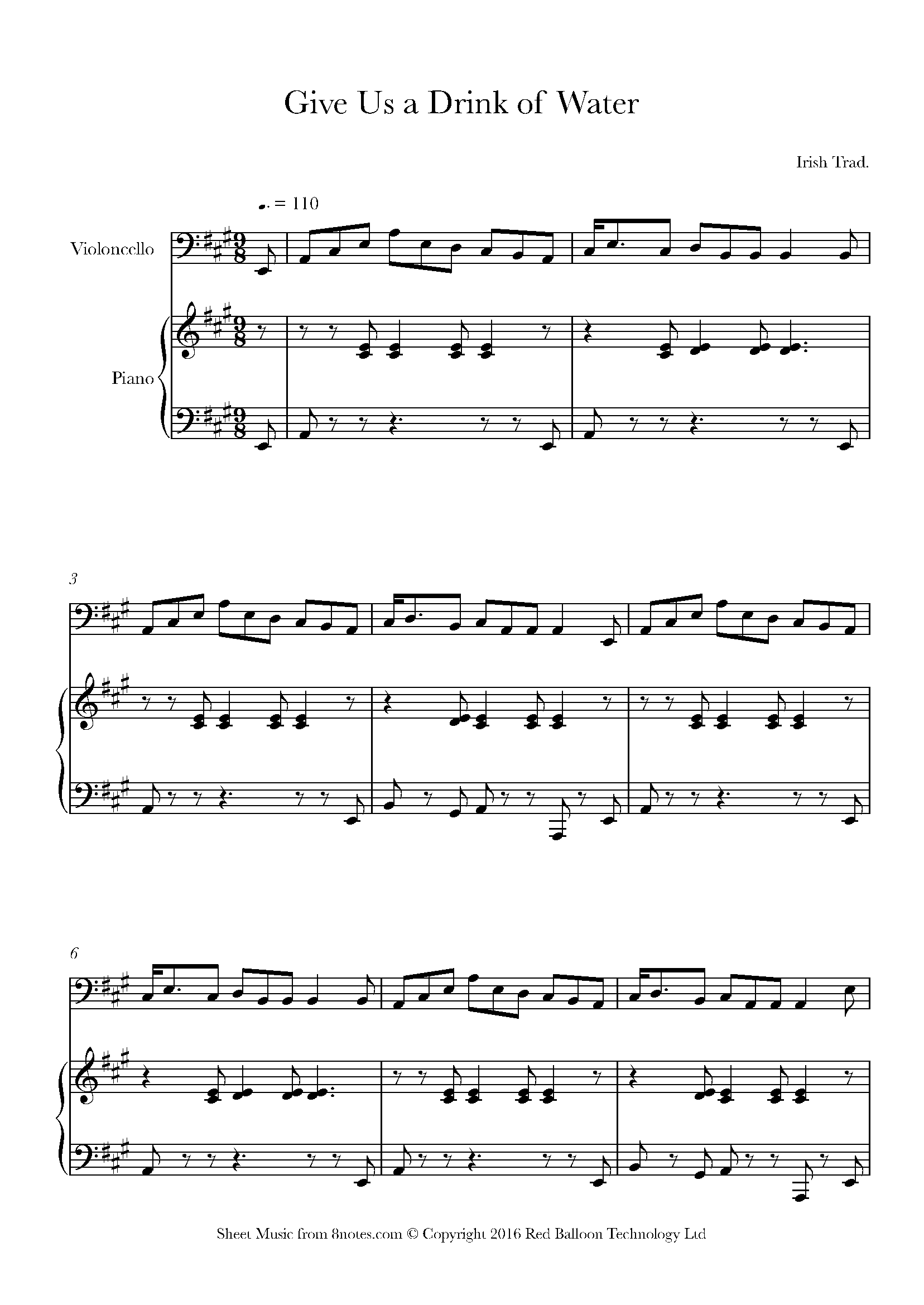