A collection of pieces used in Civil Rights Movement for Voice with piano accompaniment. Easy to Advanced Level 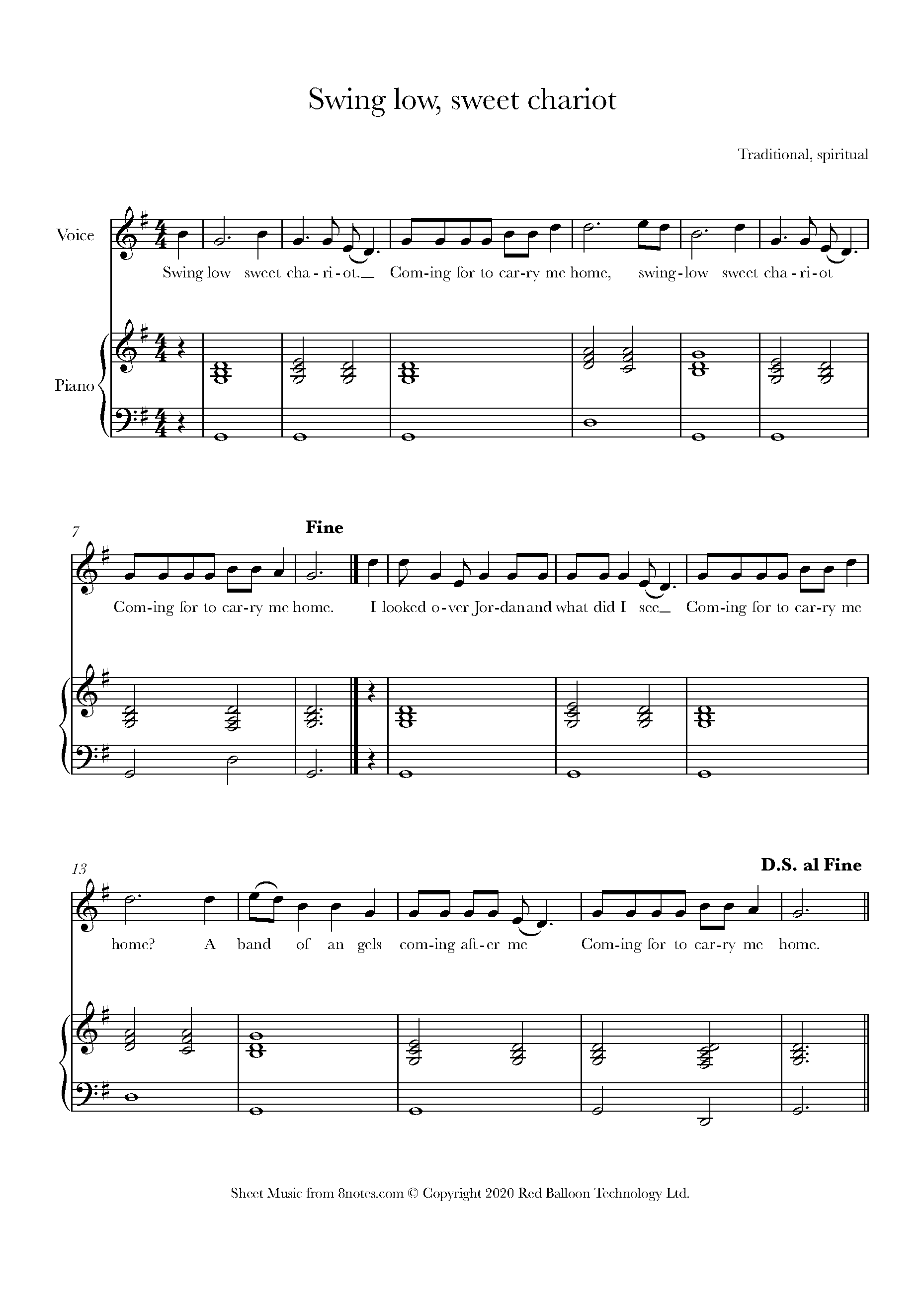 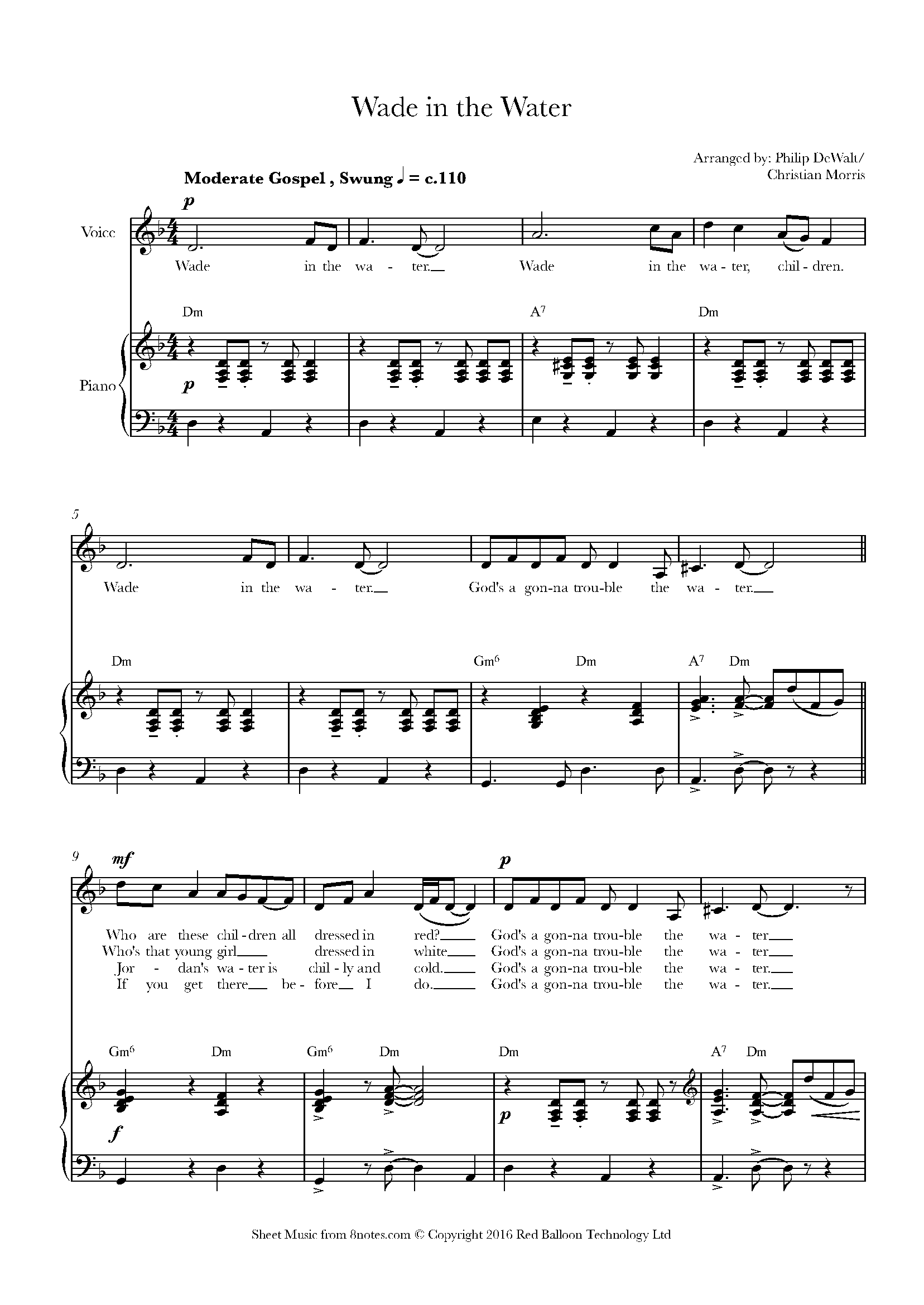 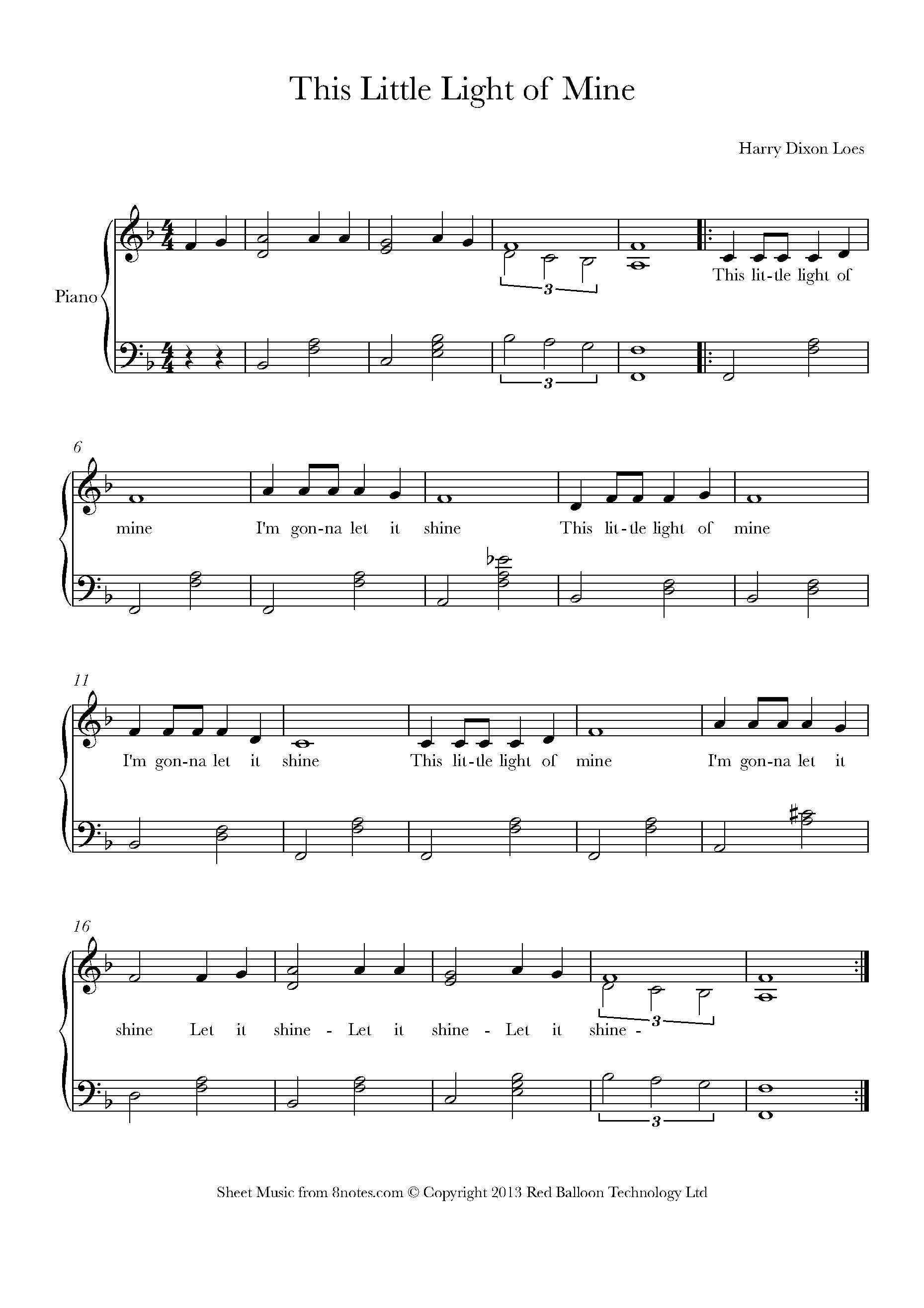 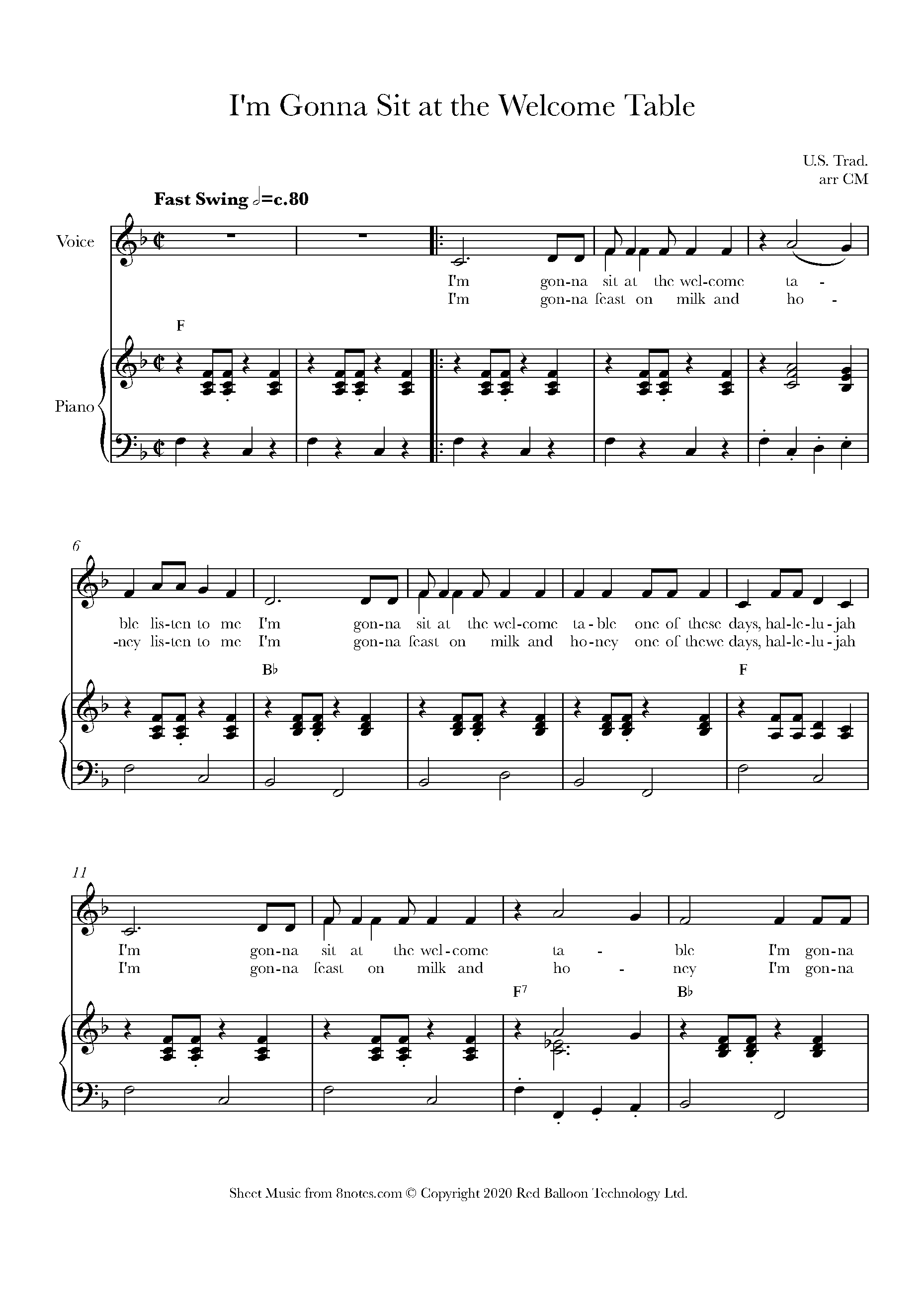 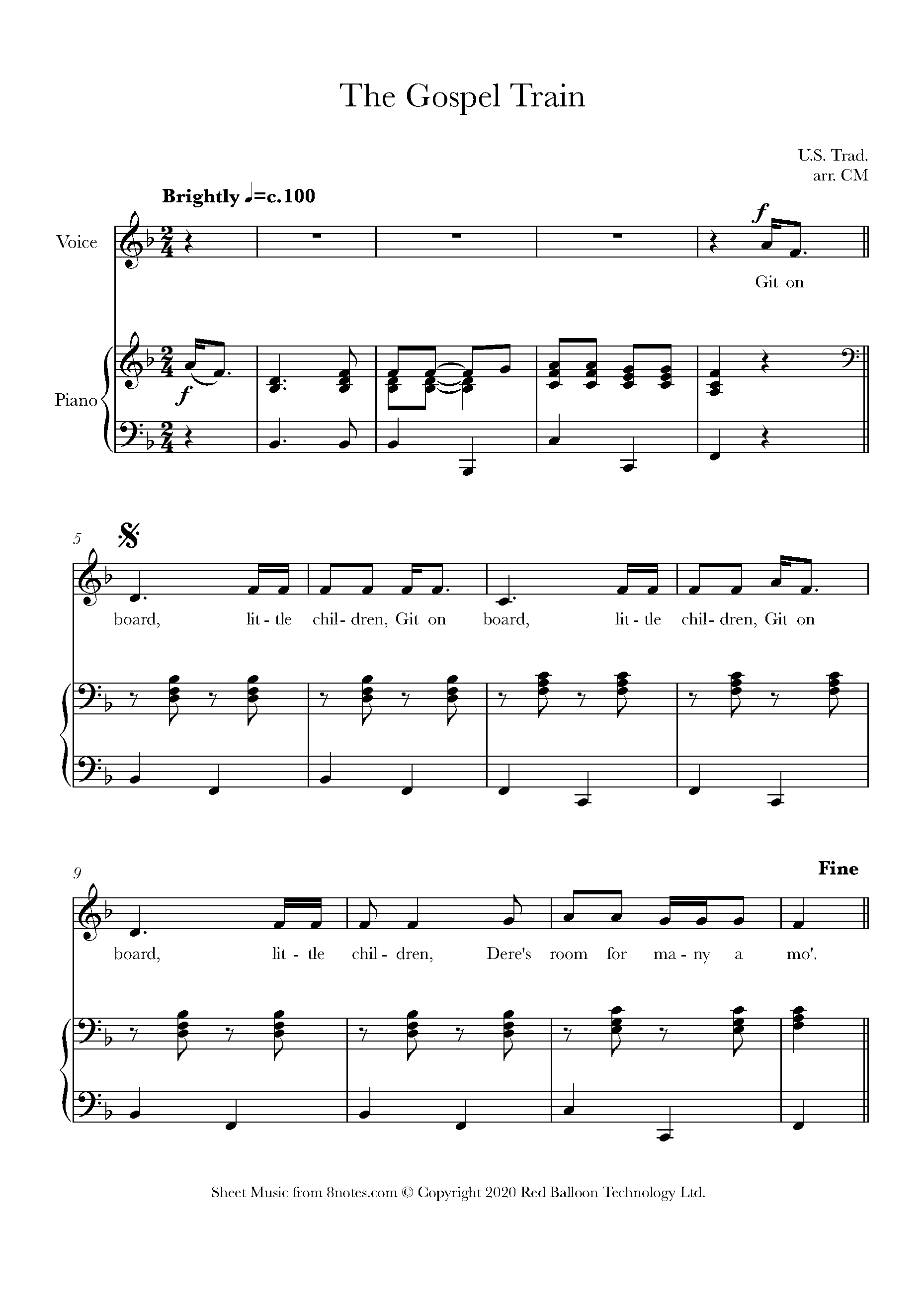 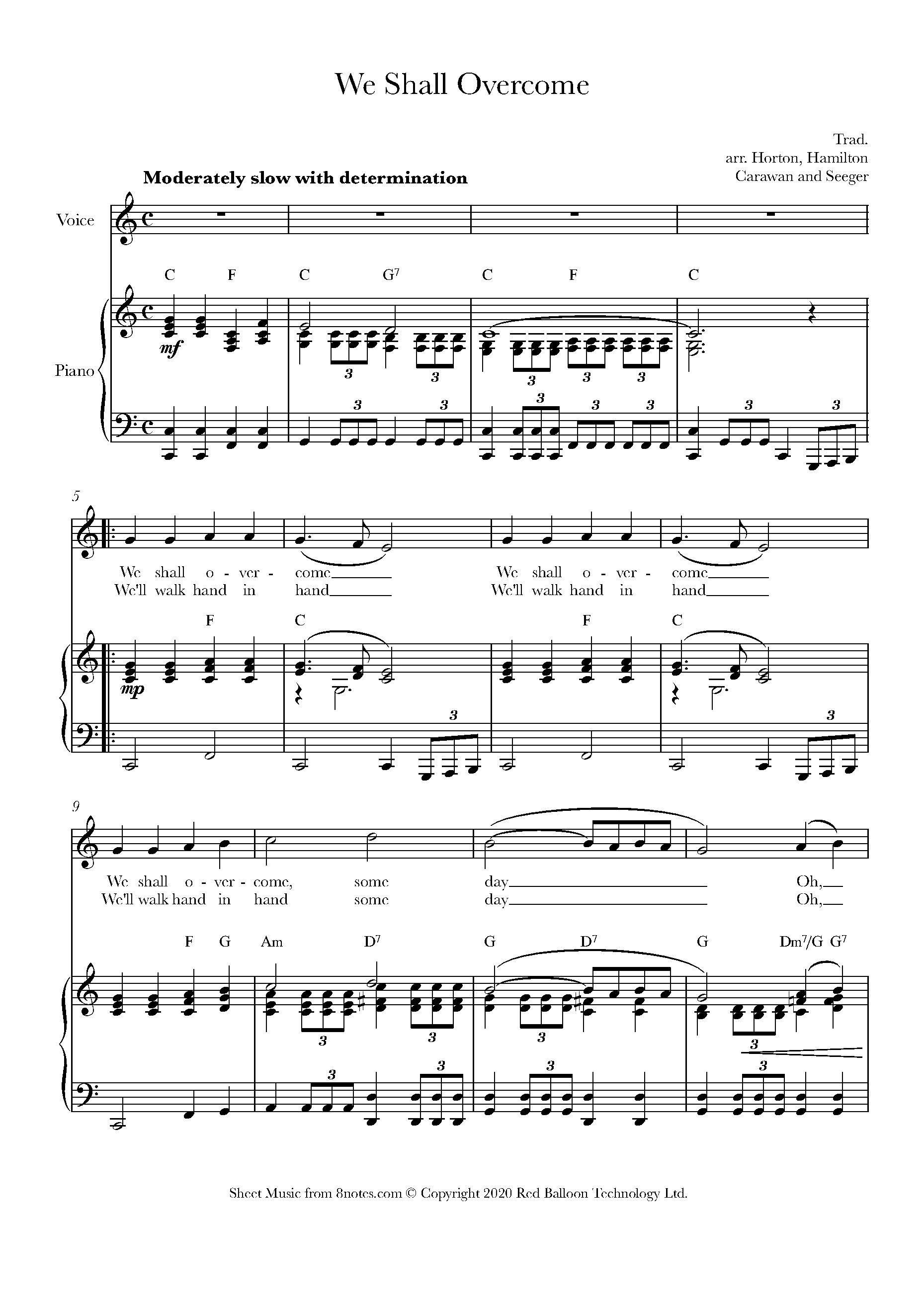 7.   Ain't Gonna Let Nobody Turn Me Around 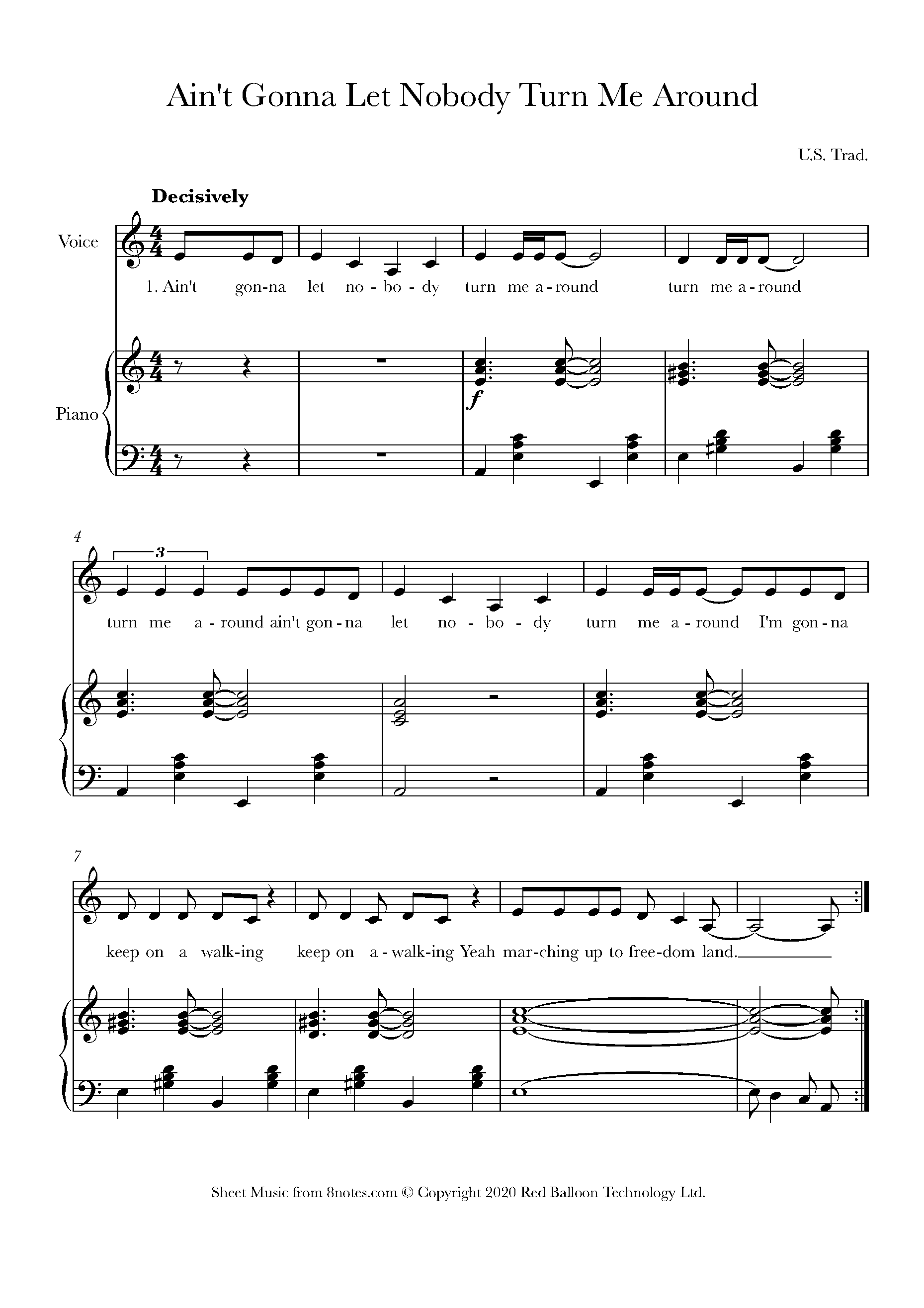 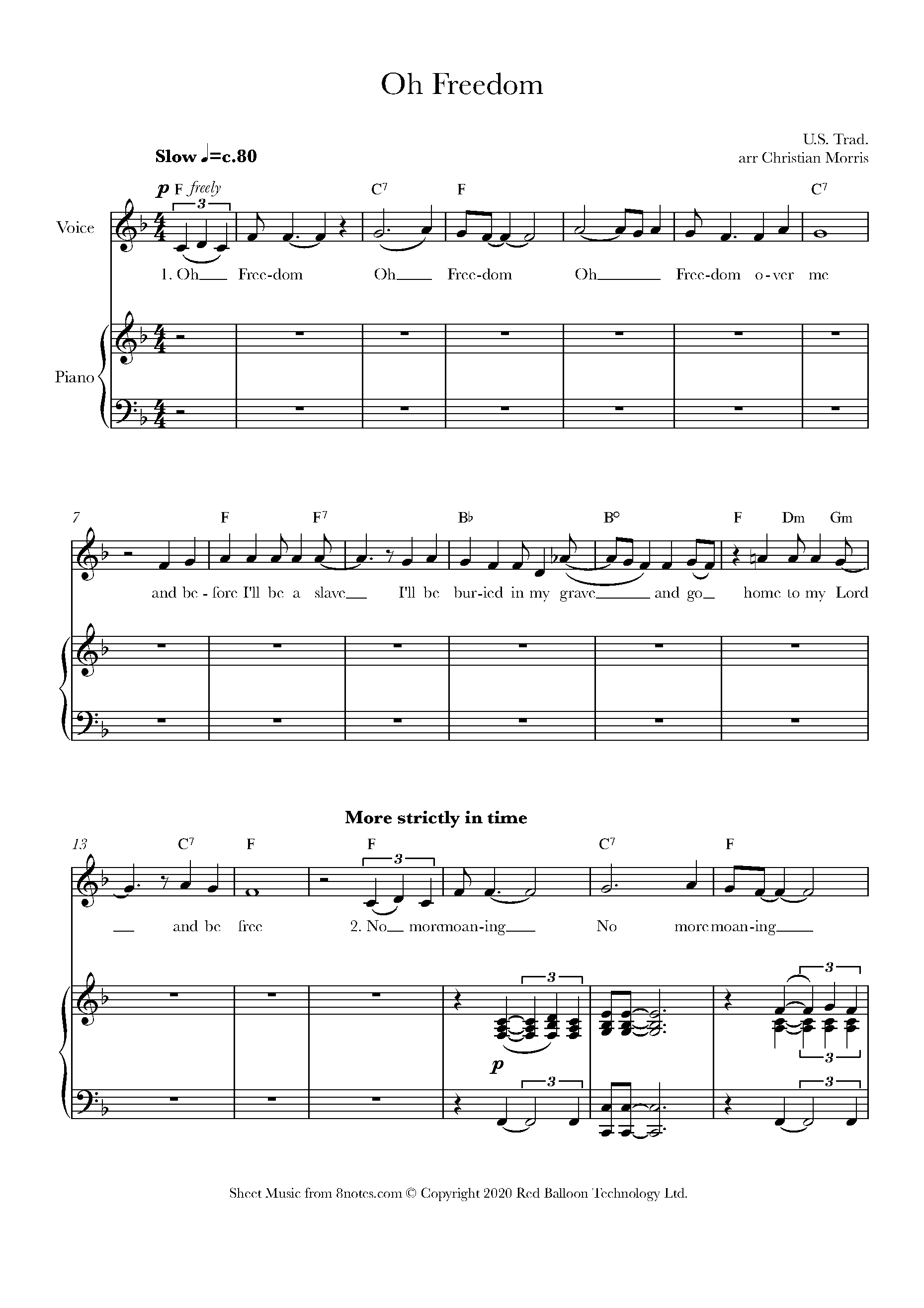