A collection of traditional Klezmer Tunes in original arrangements for clarinet with piano accompaniment. Easy to Advanced Level. 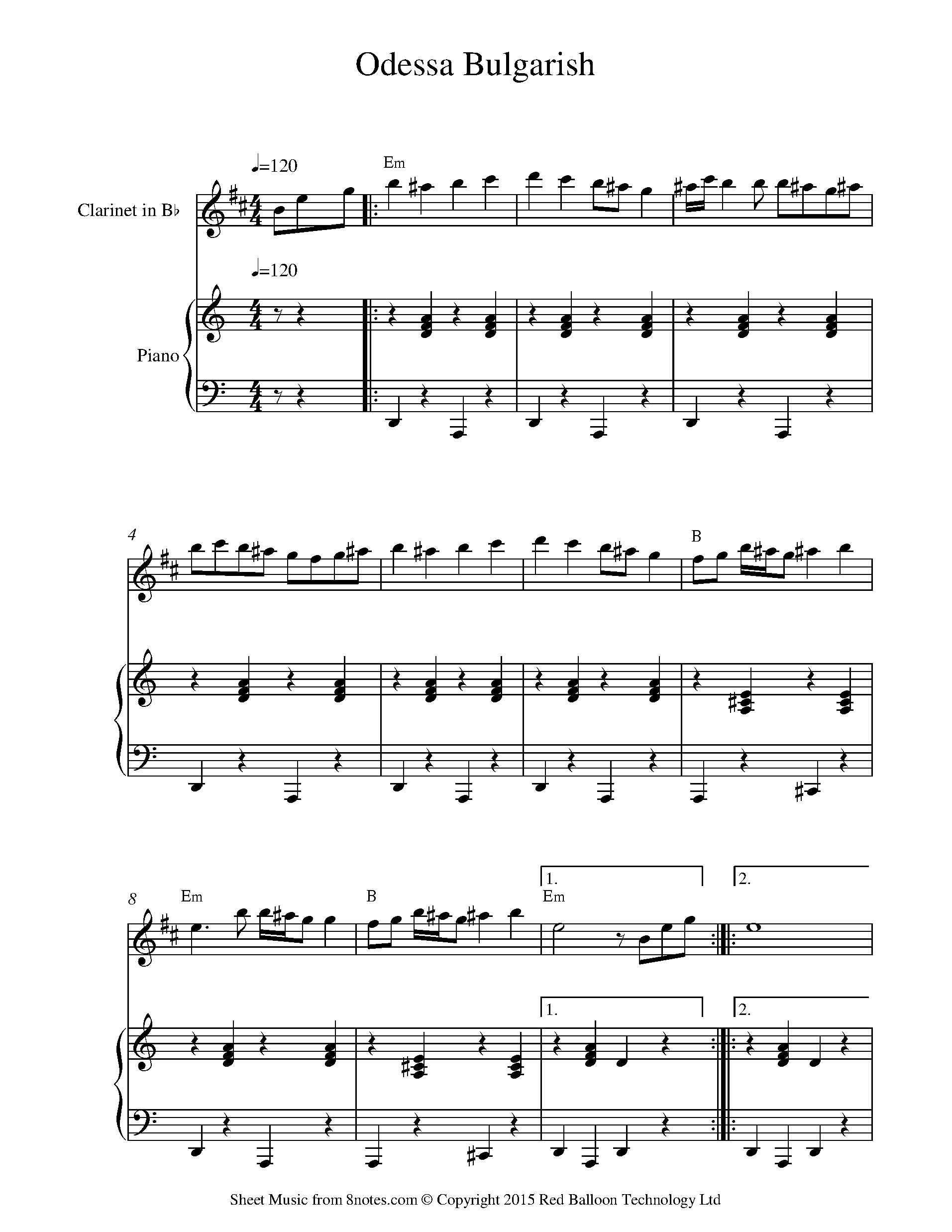 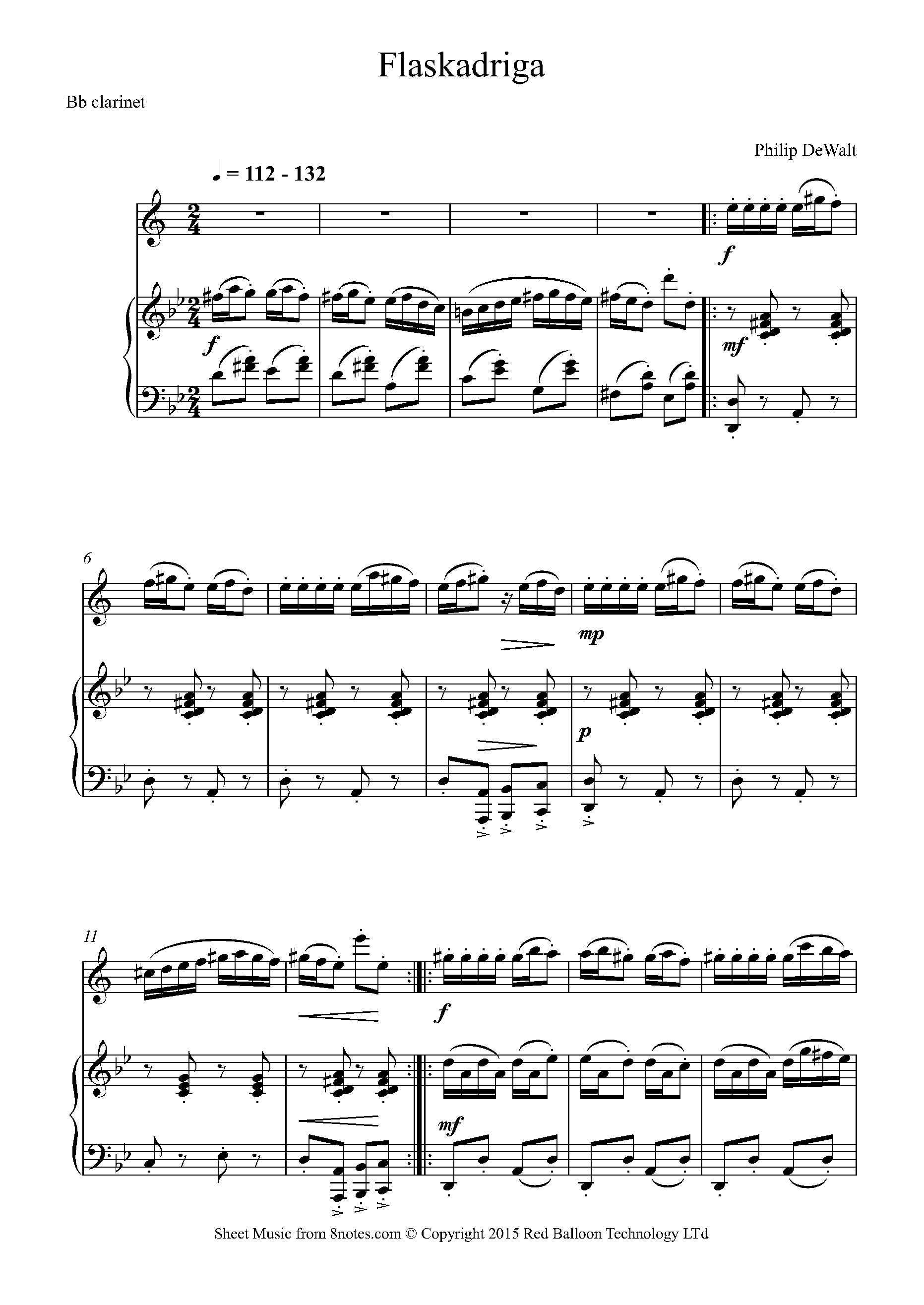 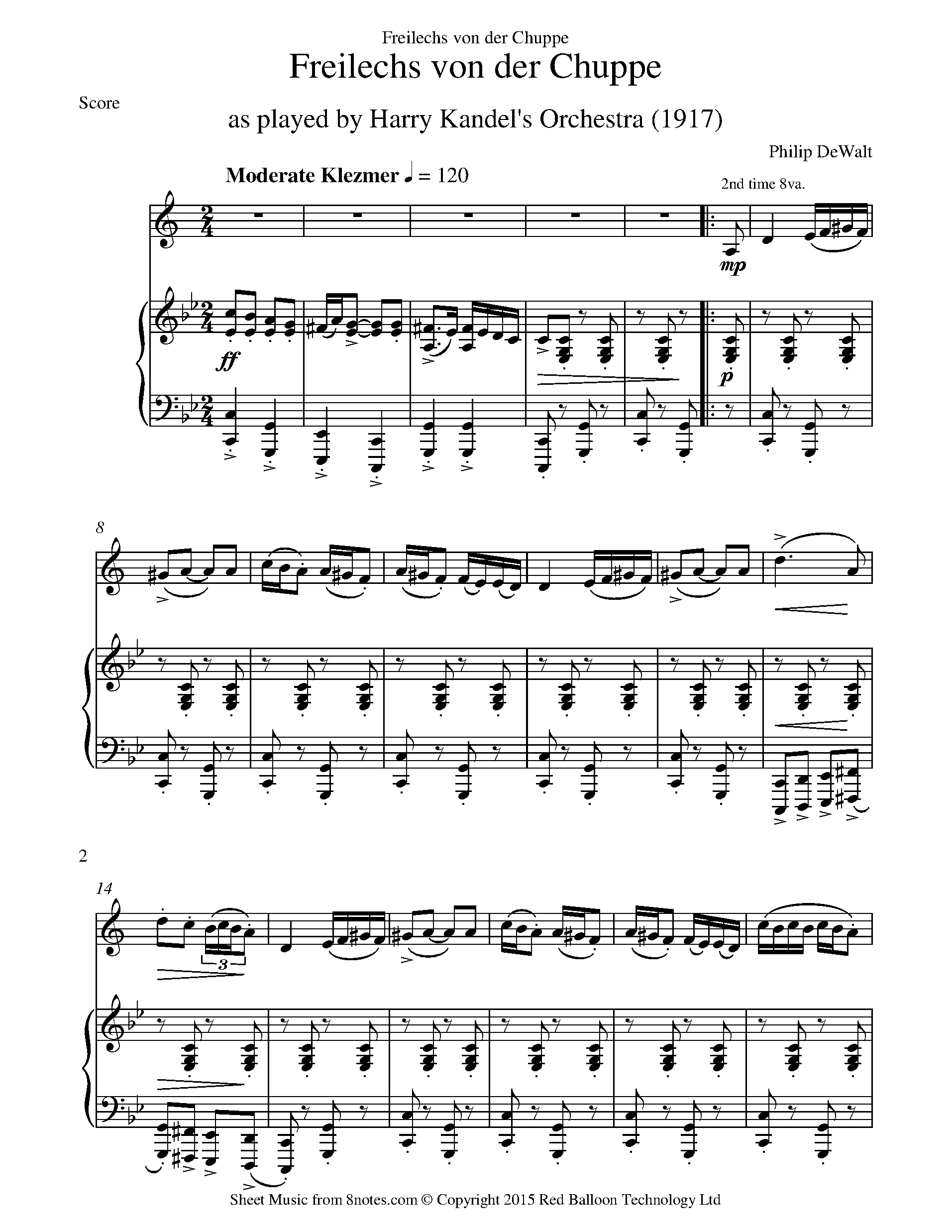 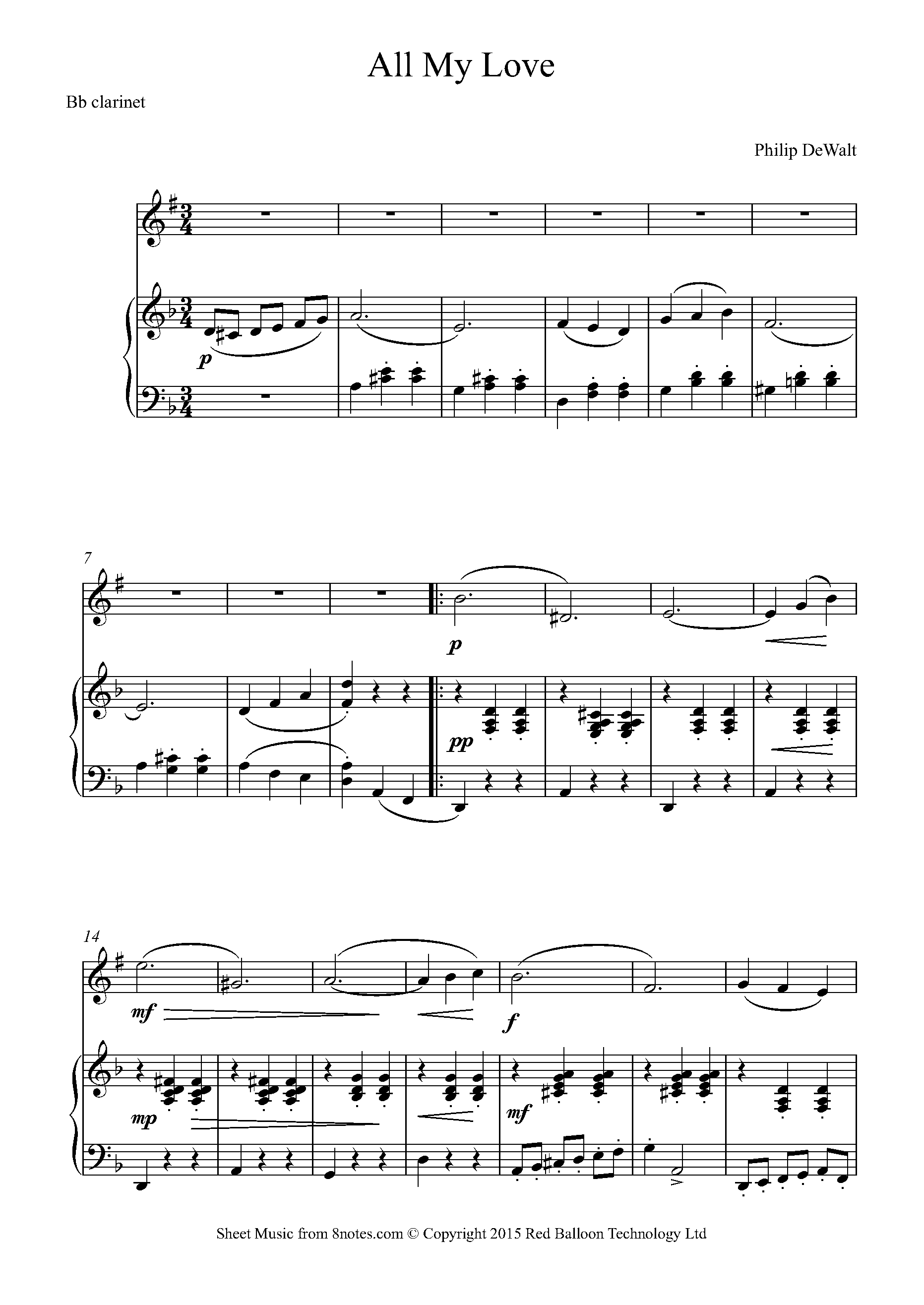 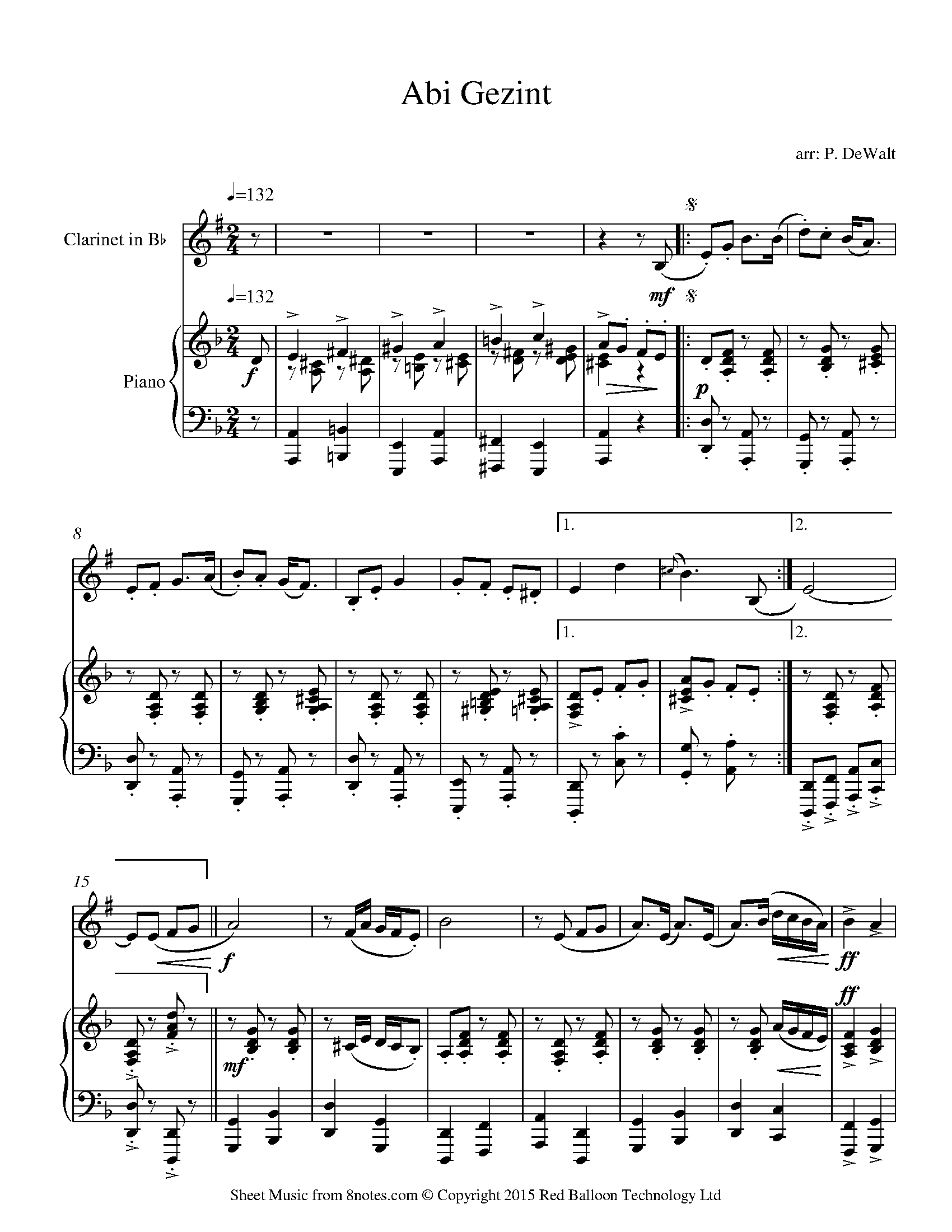 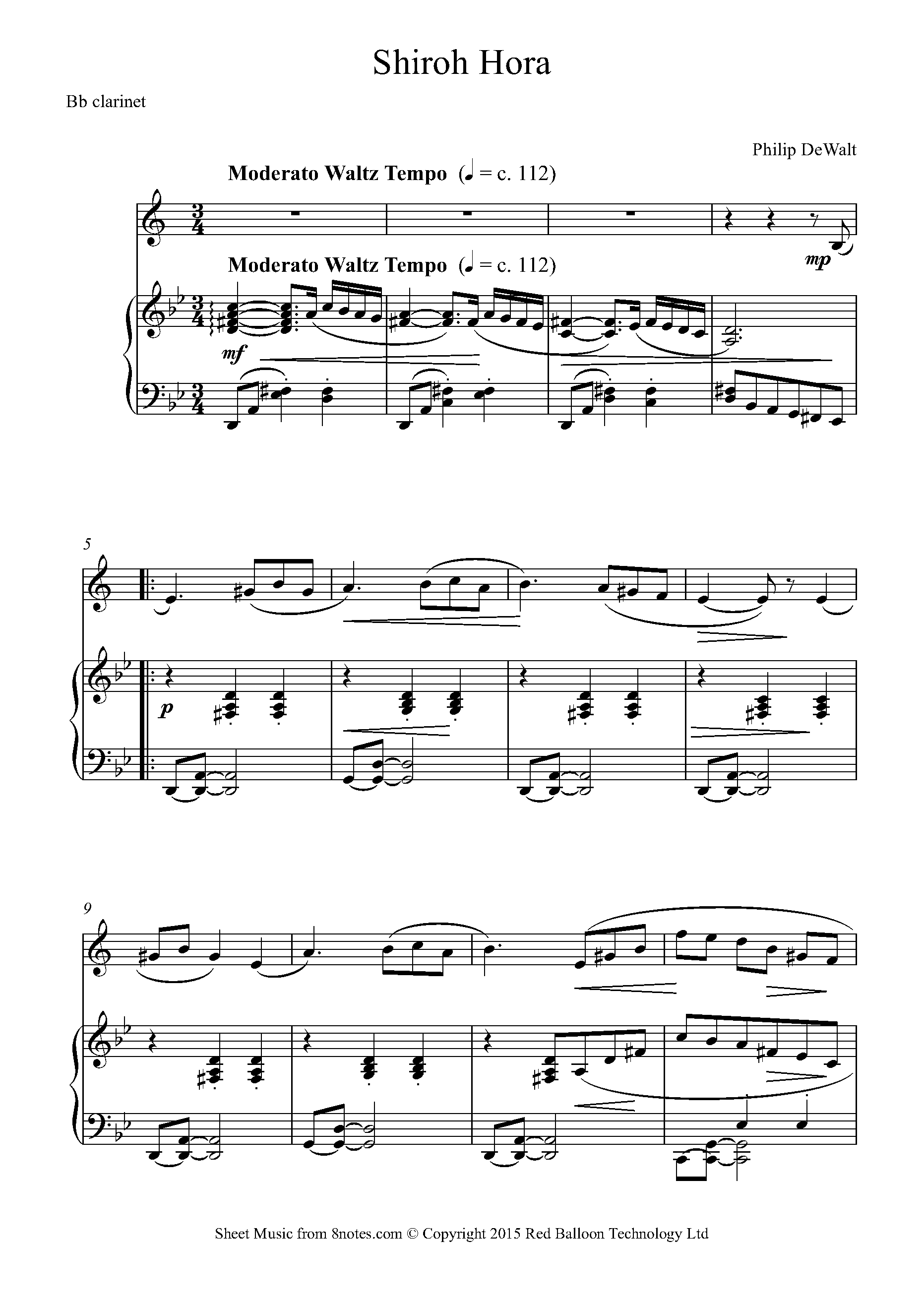 "Patch Tanz" is also known as "Klapper Tanz," meaning "Clapping Dance." The claps may be added in bars 12, 14, 16 and 18. The earliest known recording of the popular melody is by Elenkrig's Orchestra in 1913. It has been widely performed since and appears in a number of "Fake Books" of Jewish music. 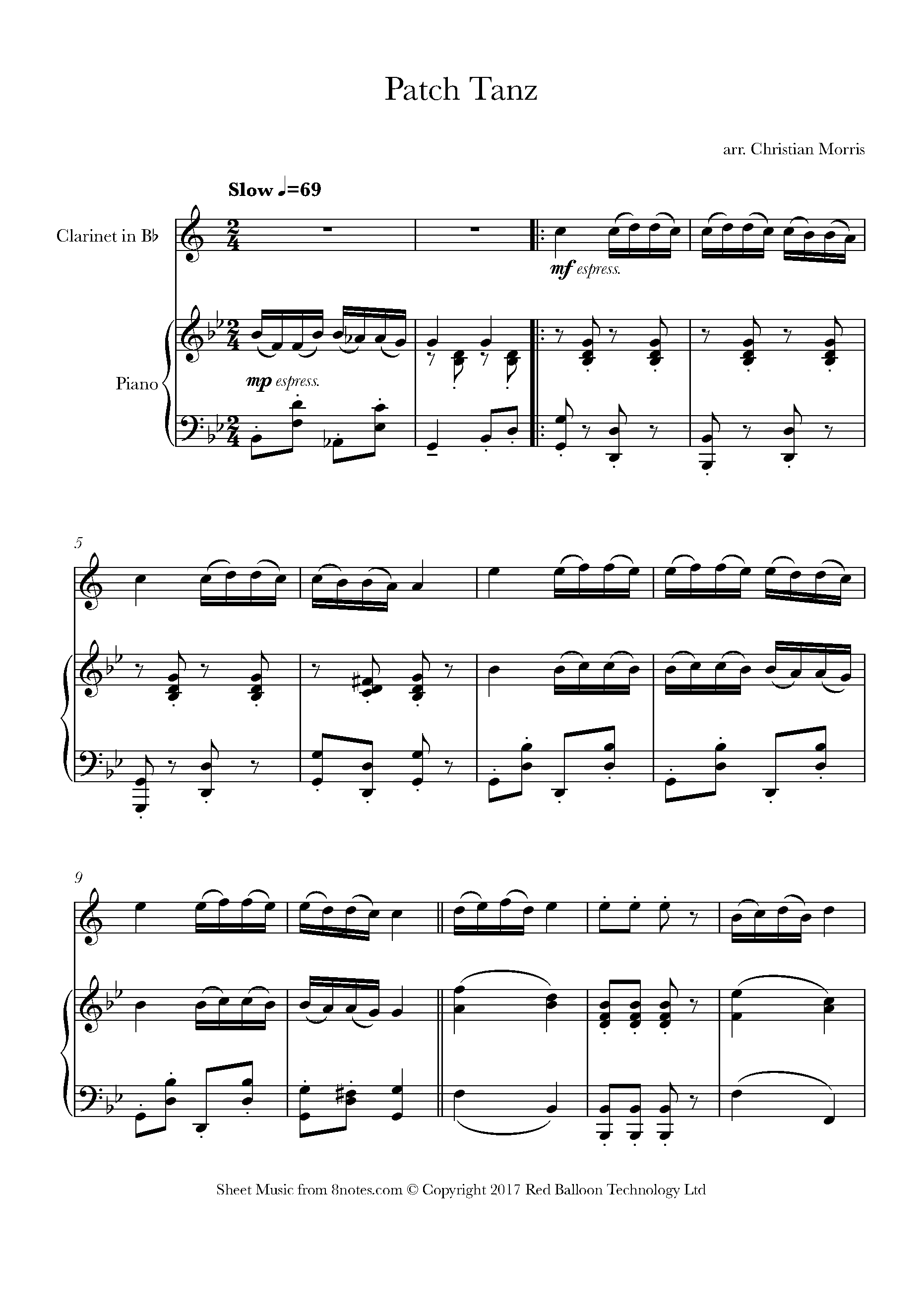 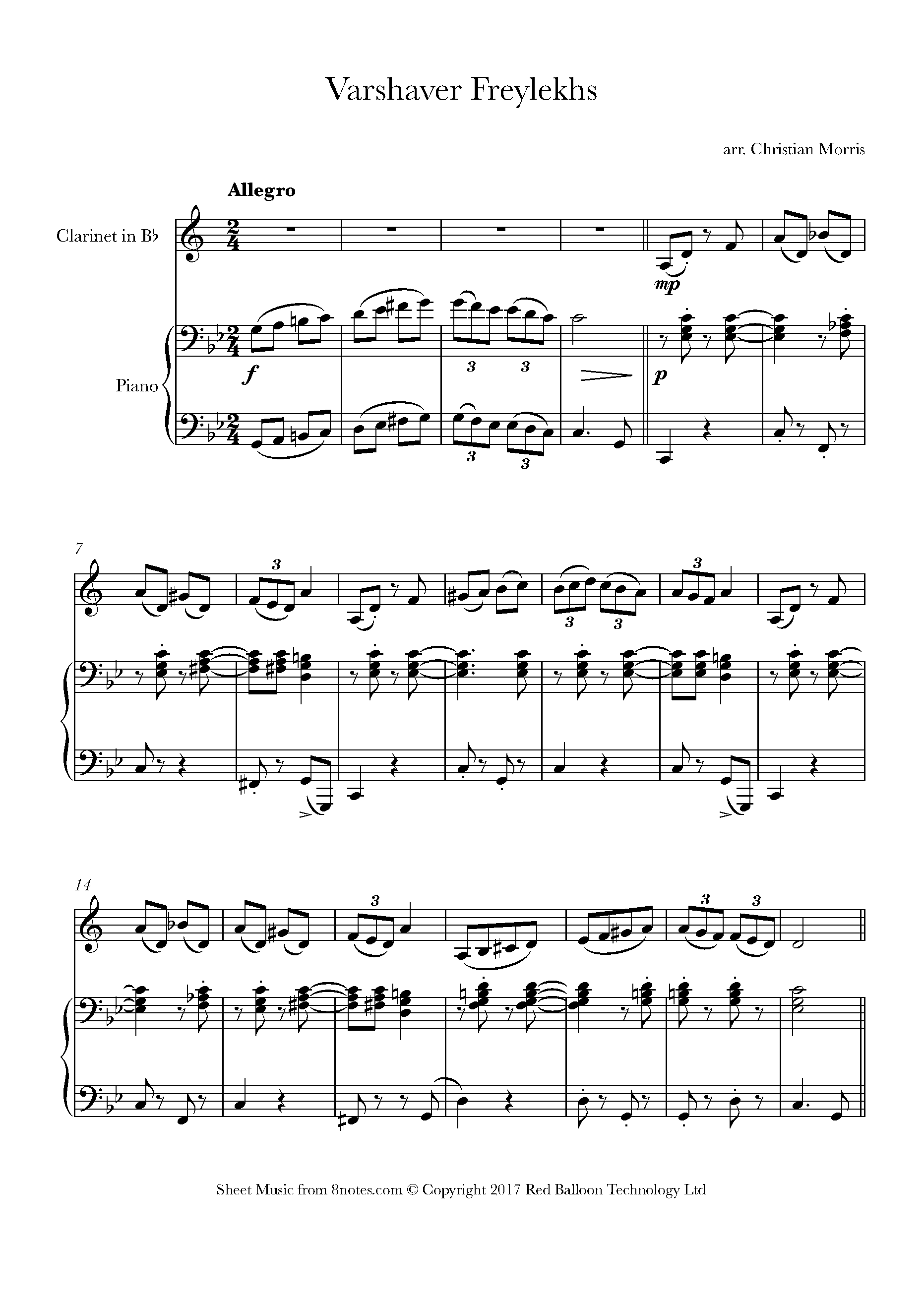 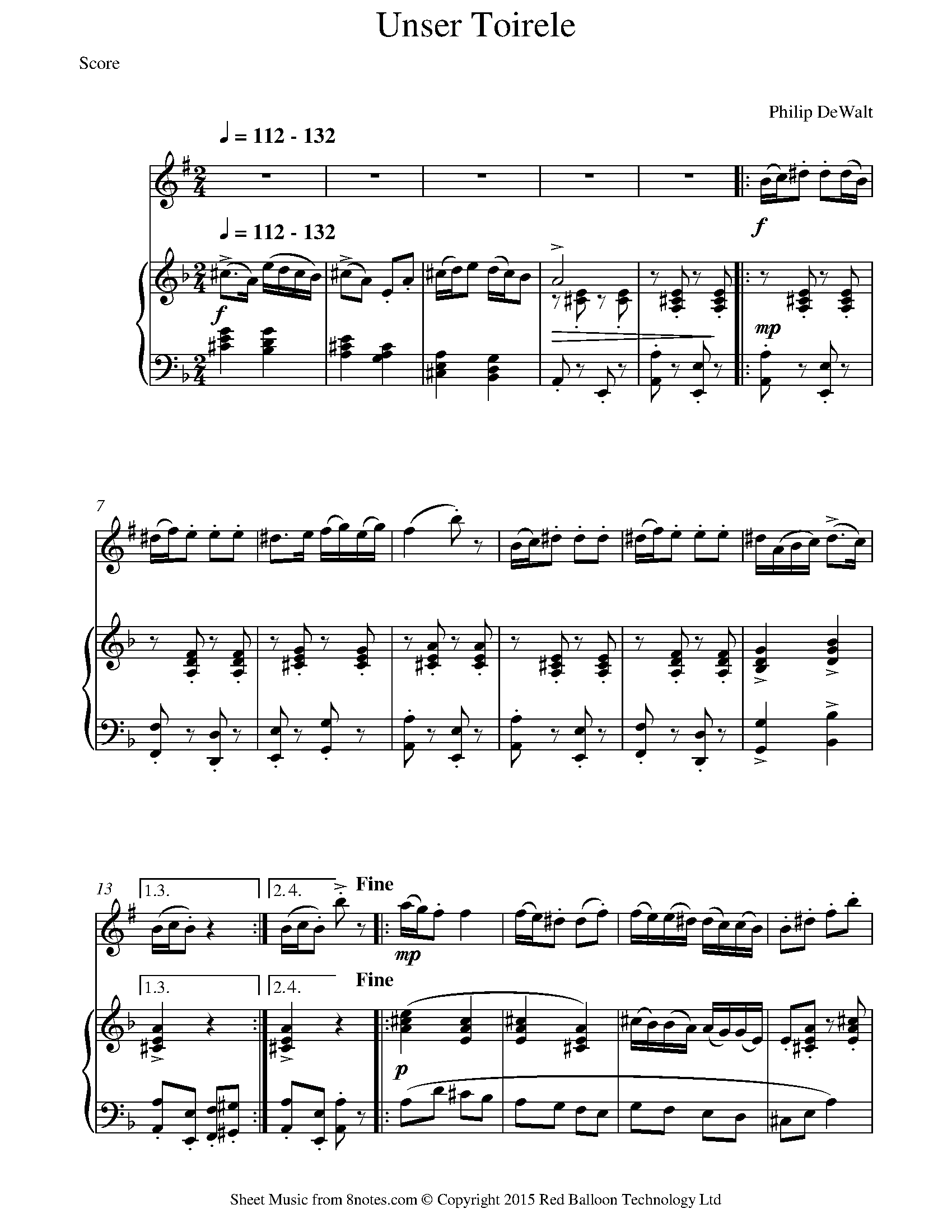 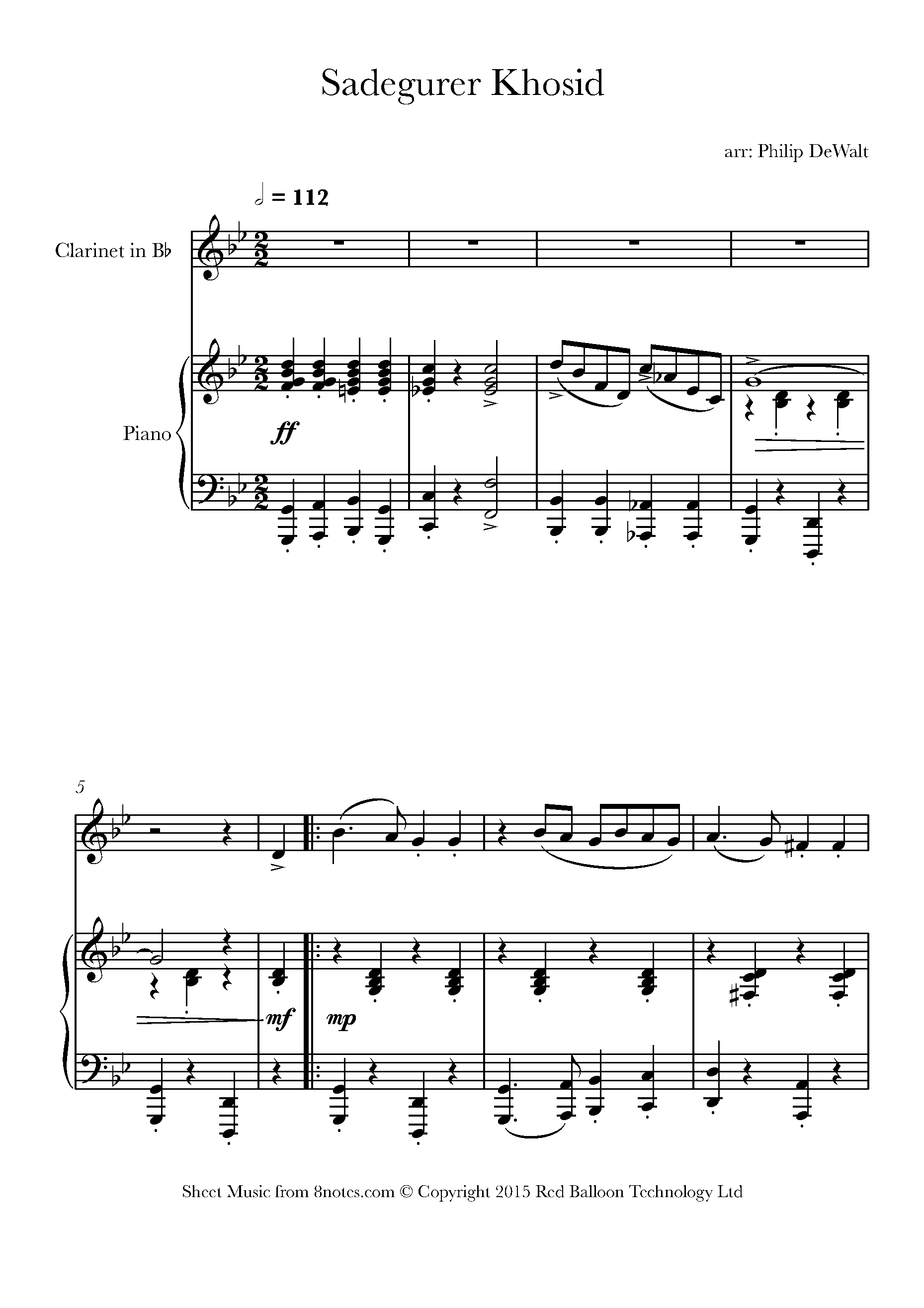 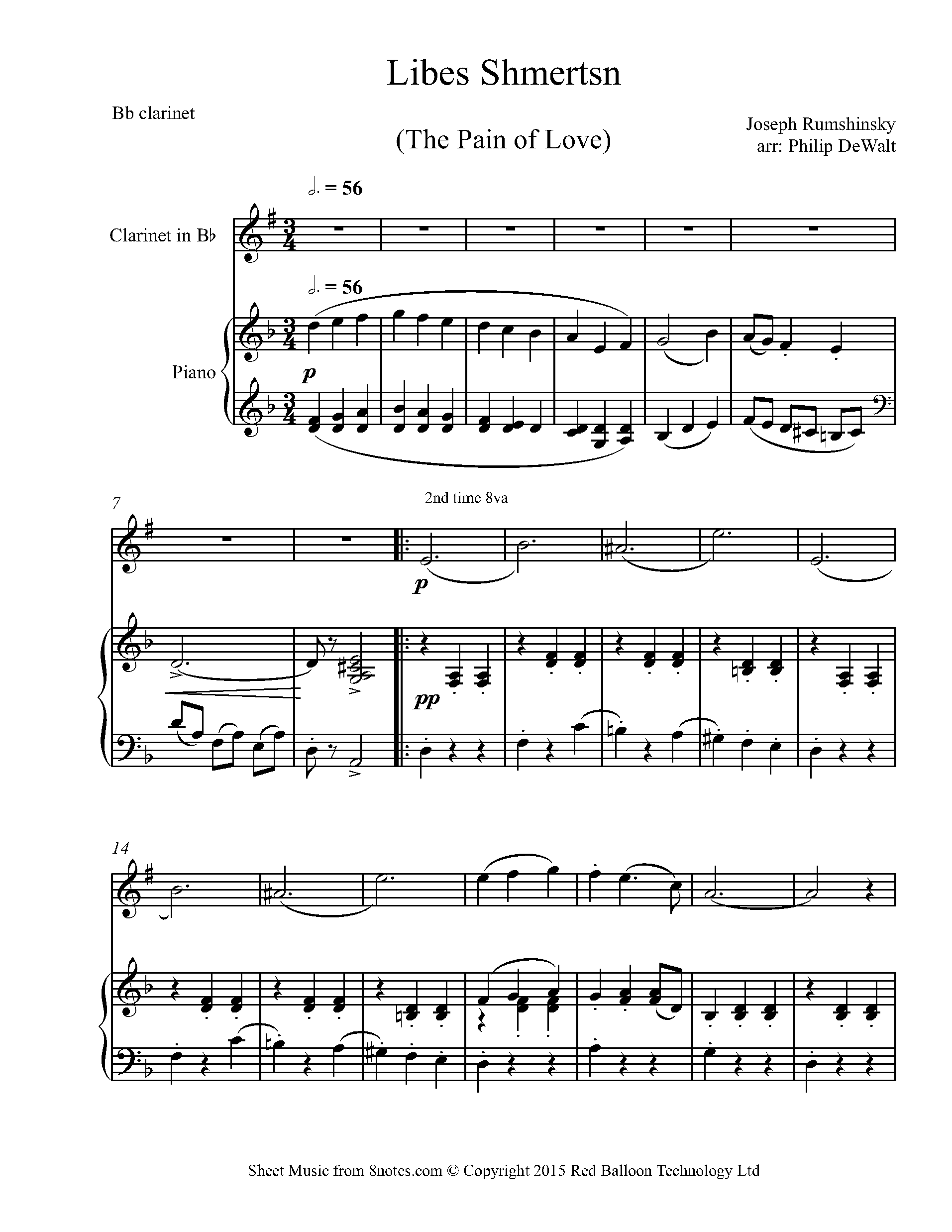 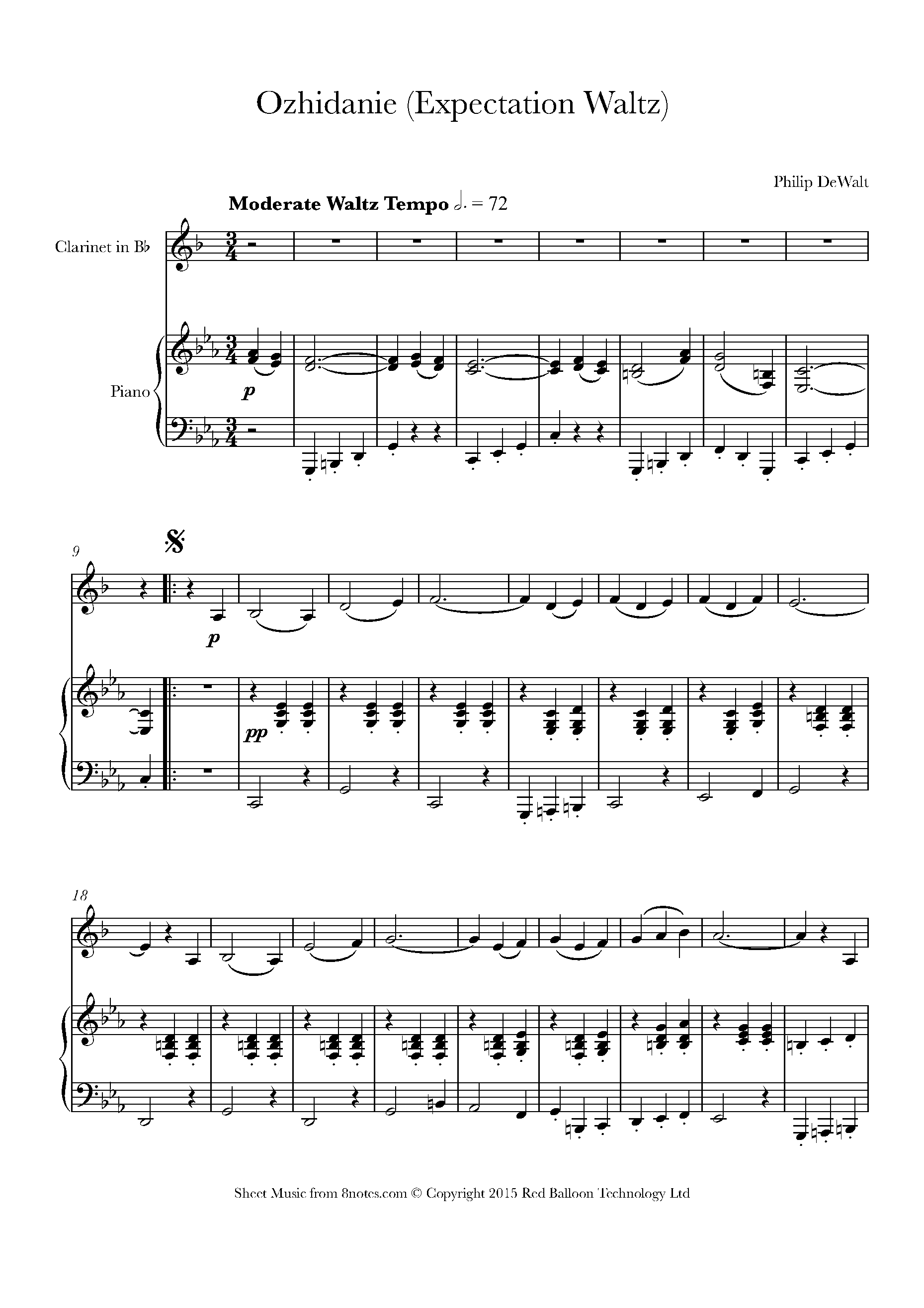 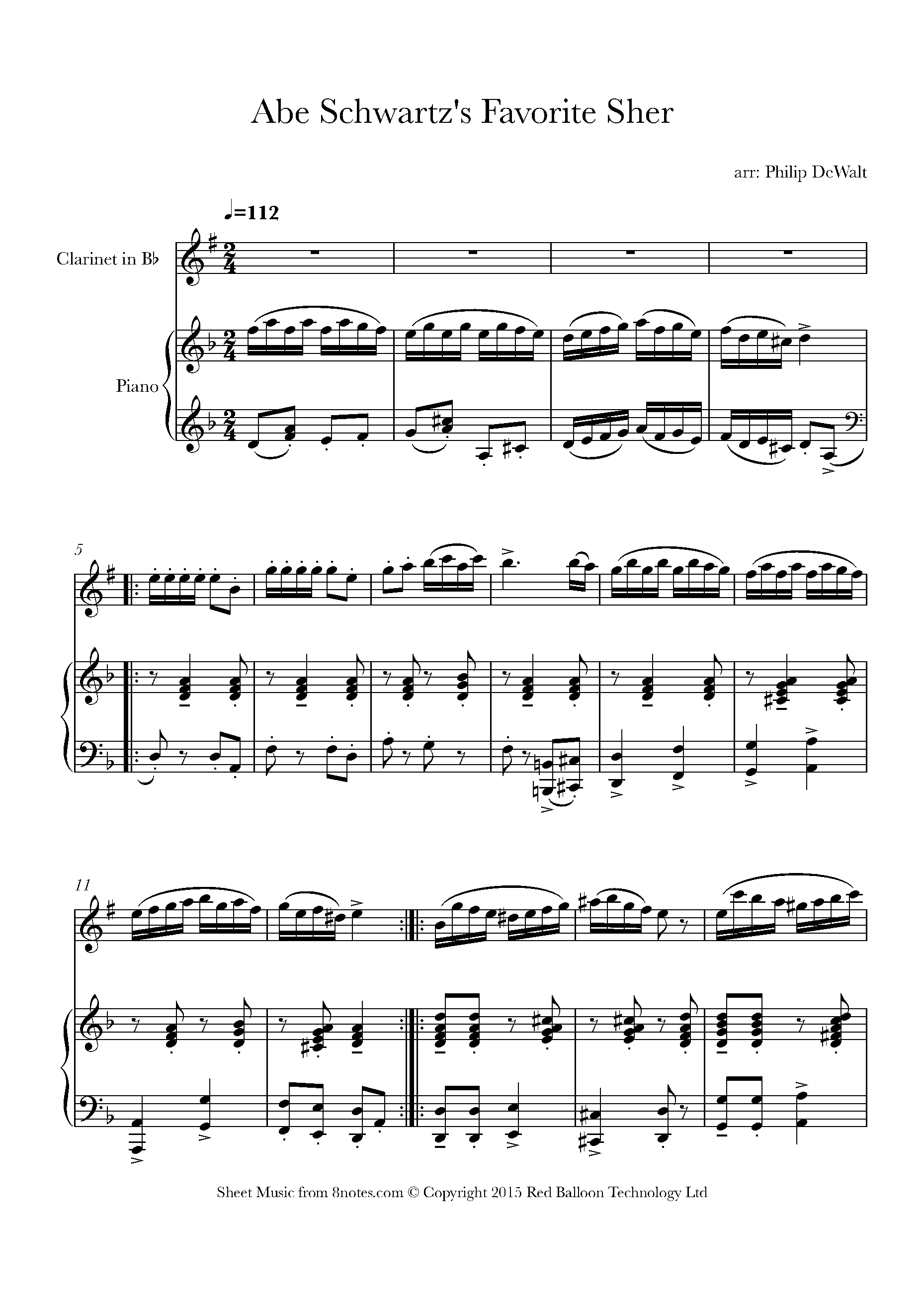