A collection of sad or lamenting pieces for Flute with piano accompaniment, guaranteed to bring a tear to the eye! Easy to Advanced Level 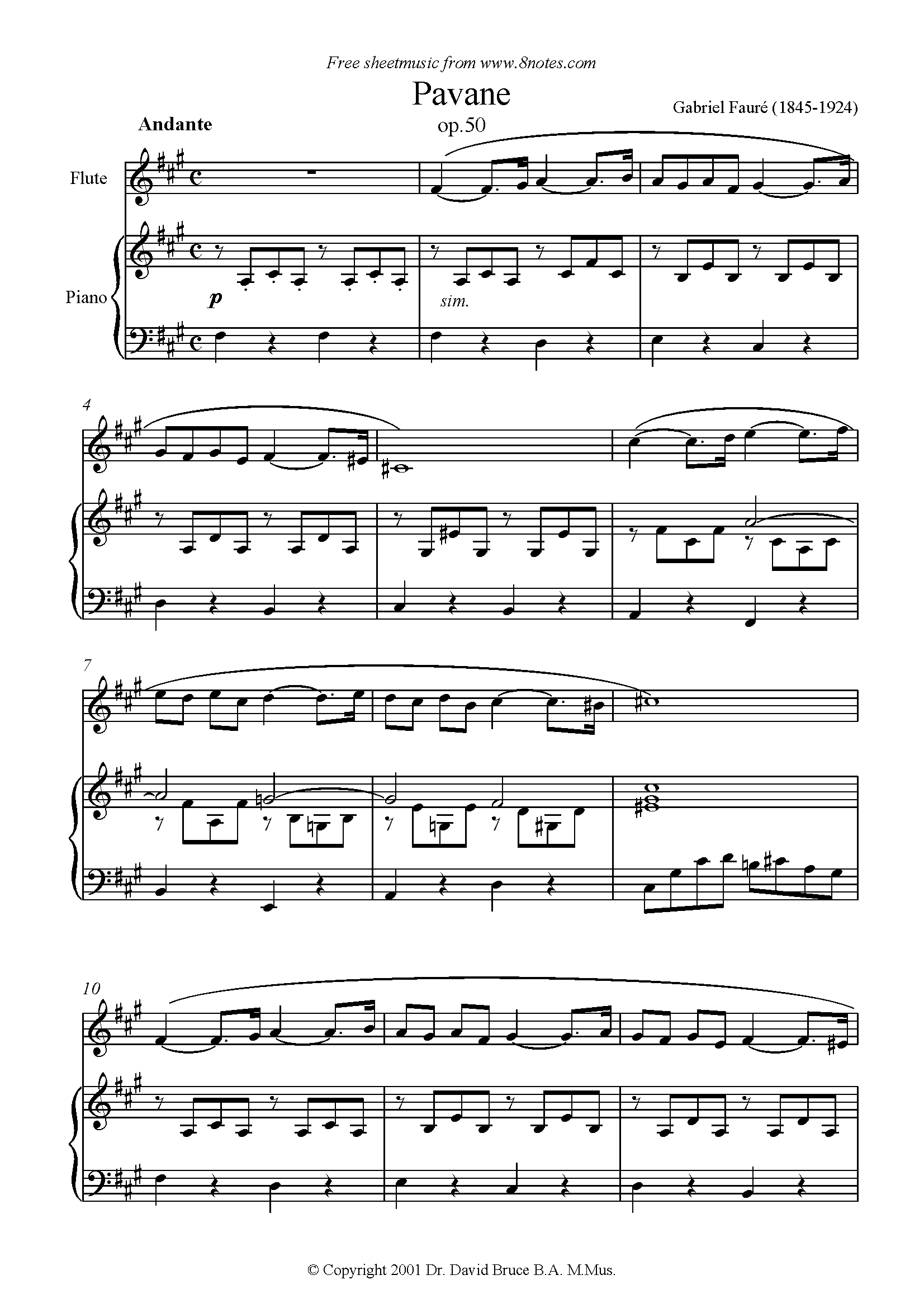 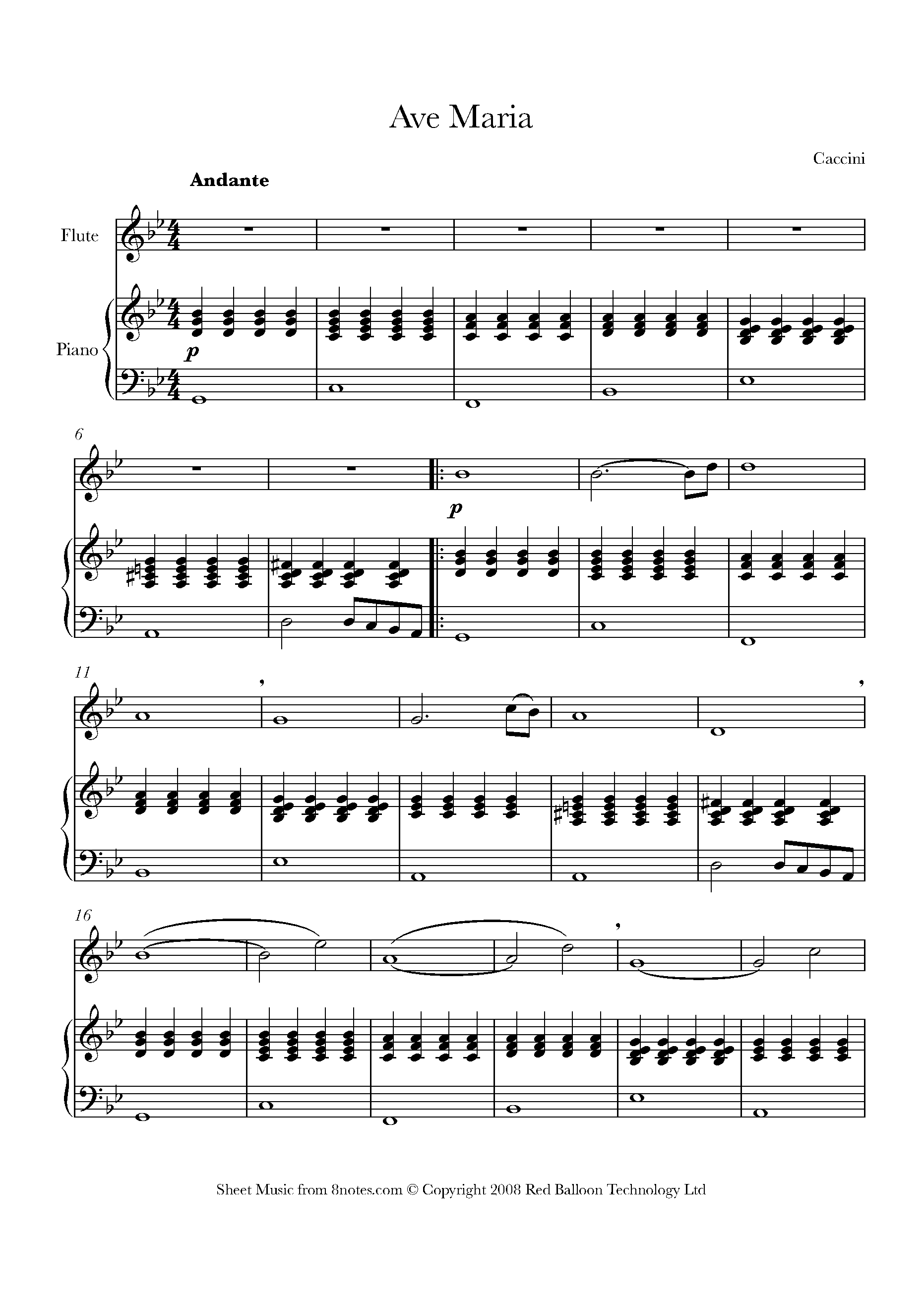 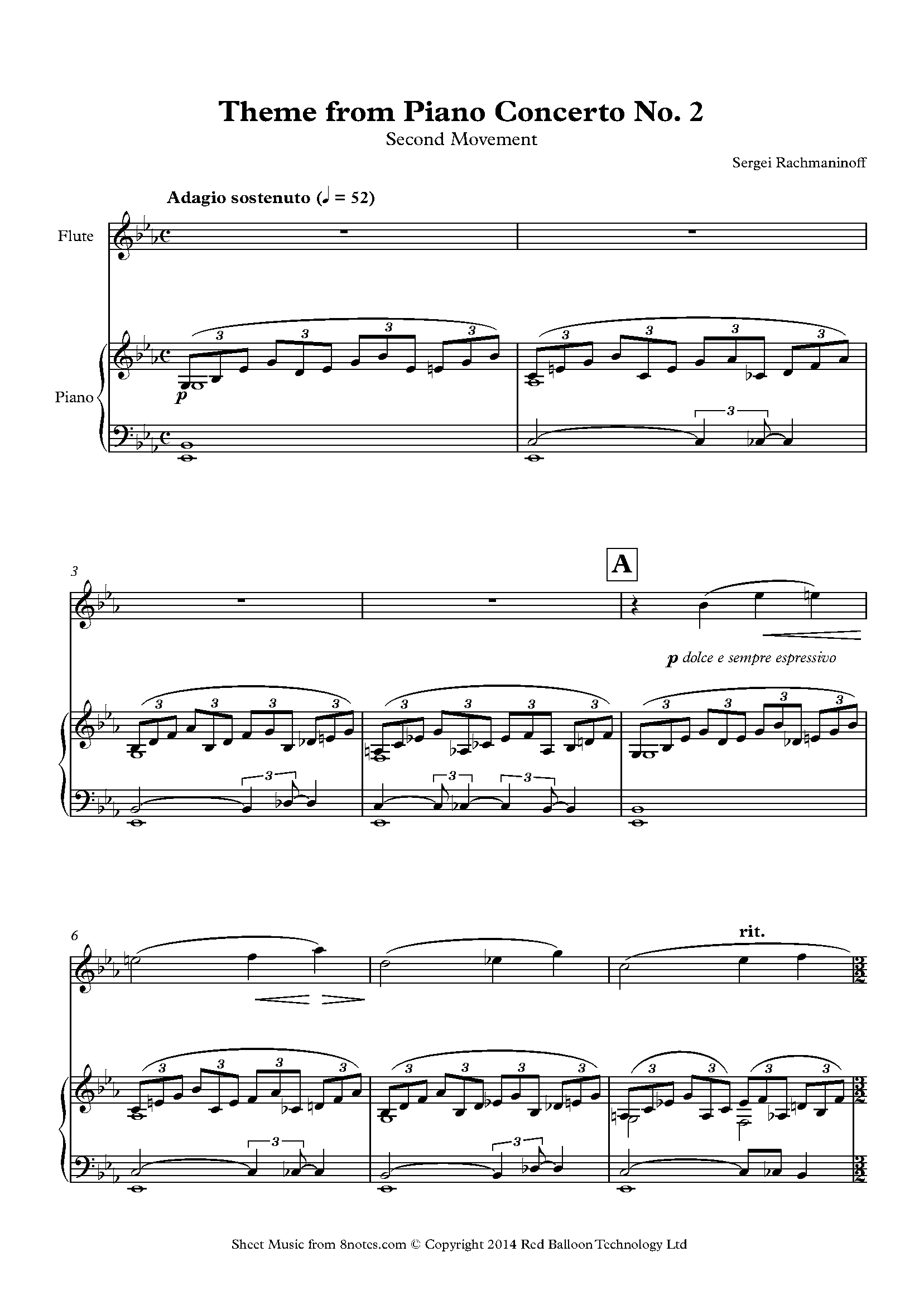 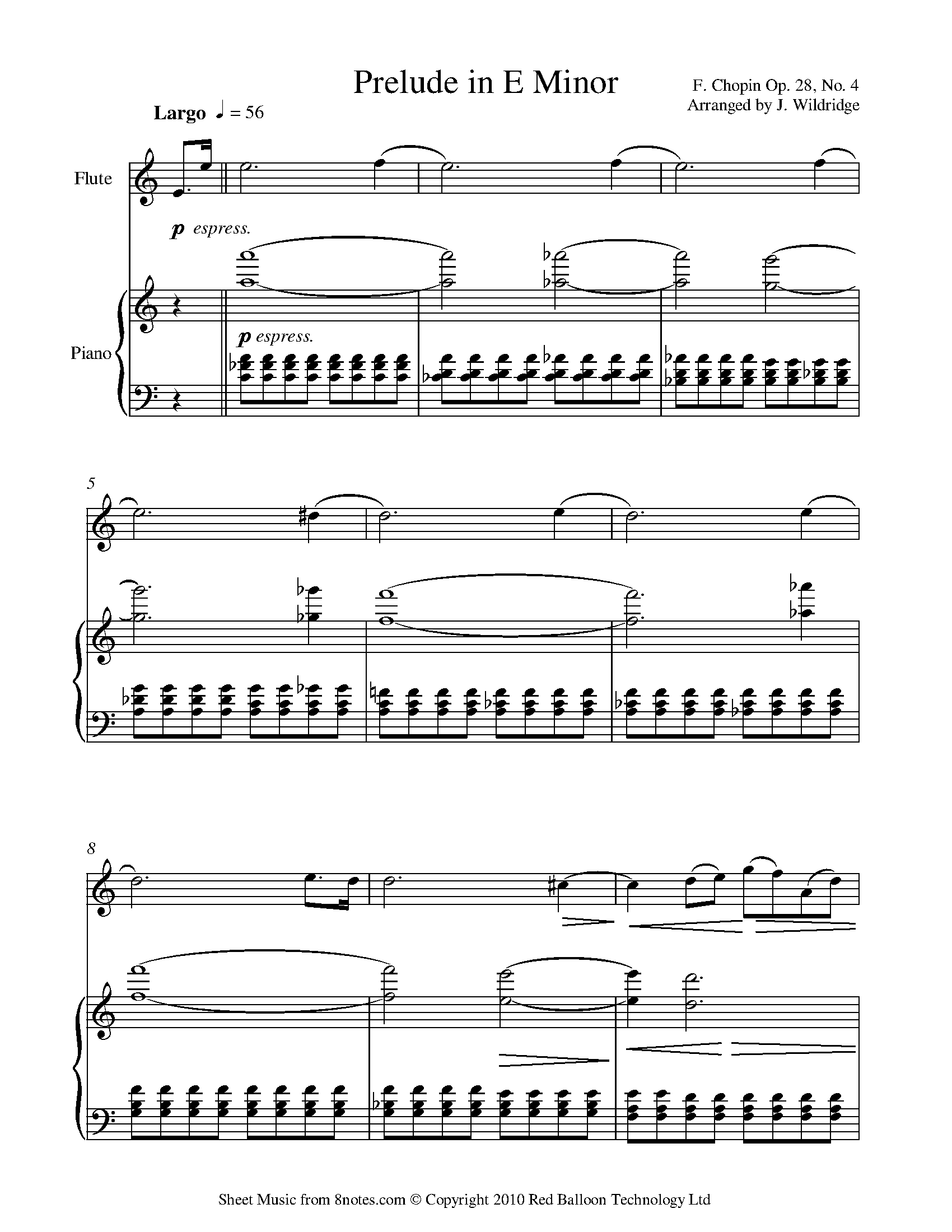 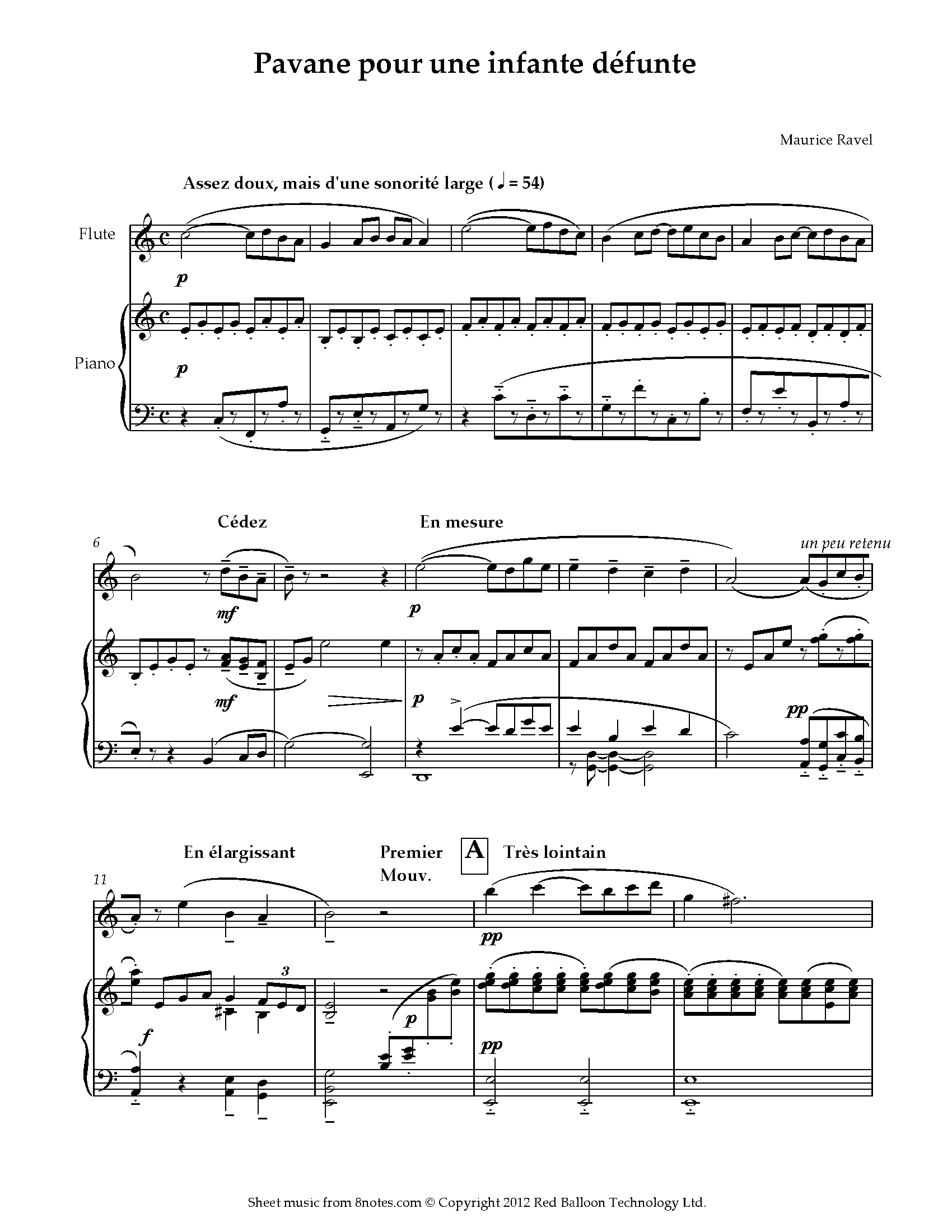 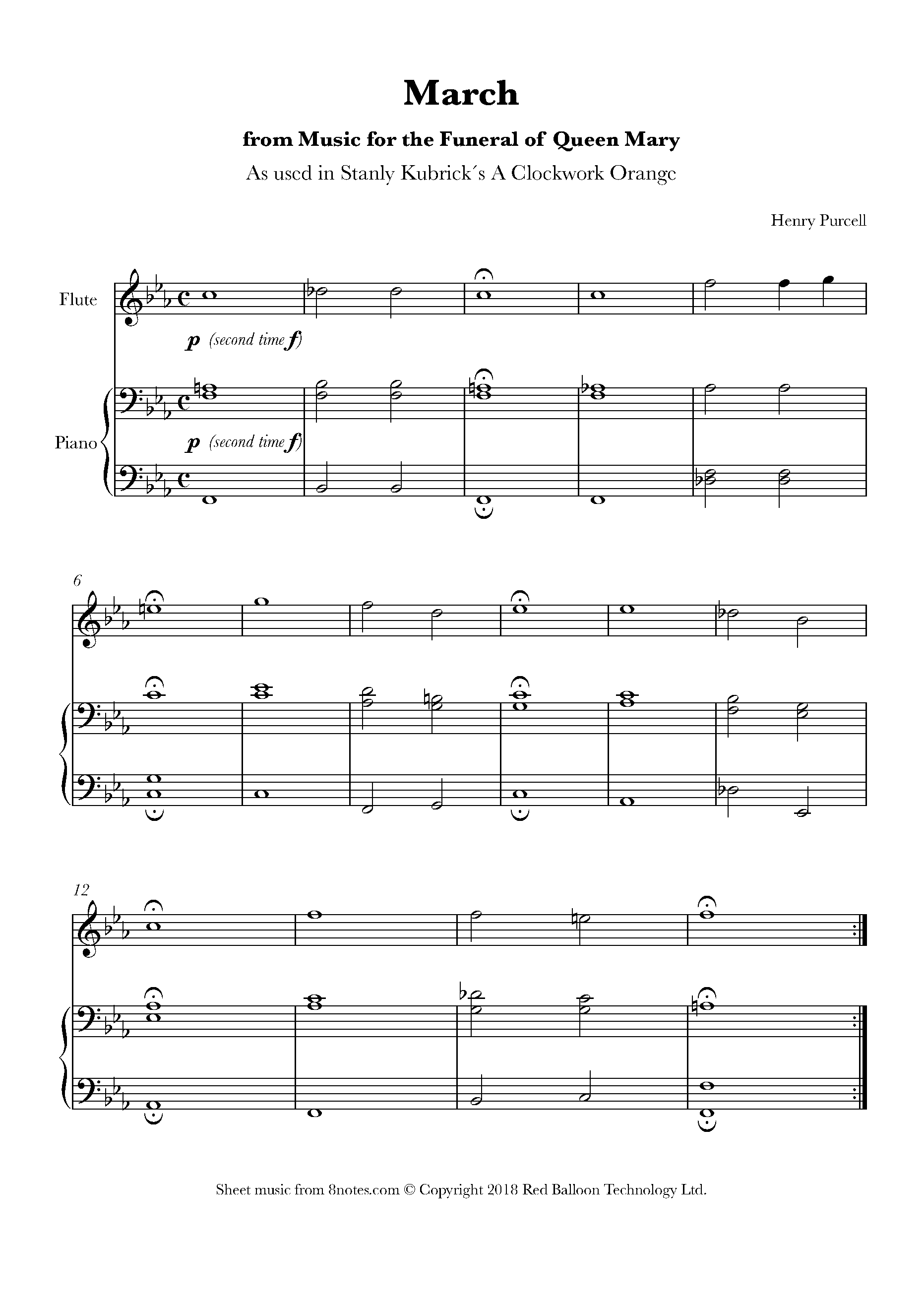 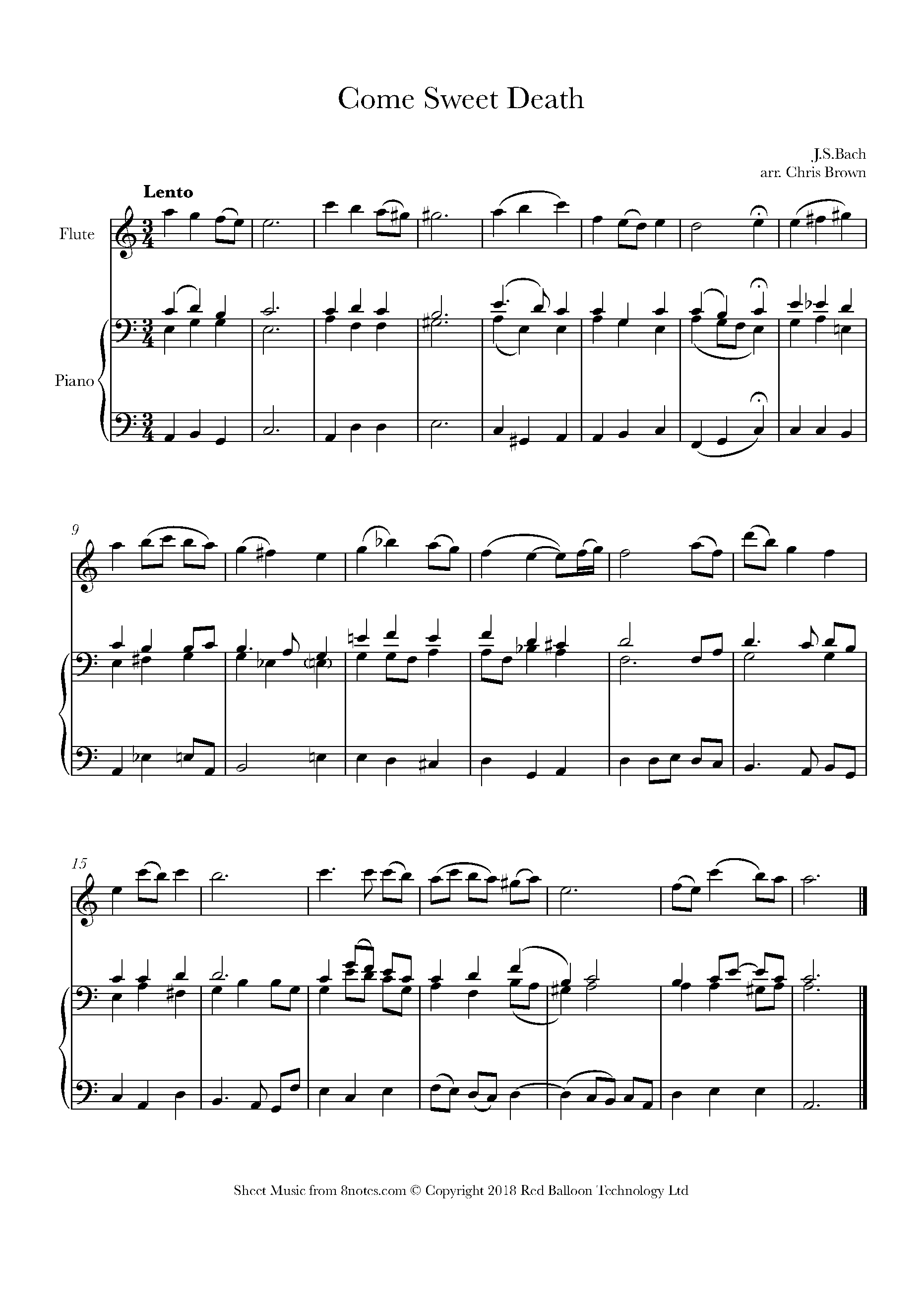 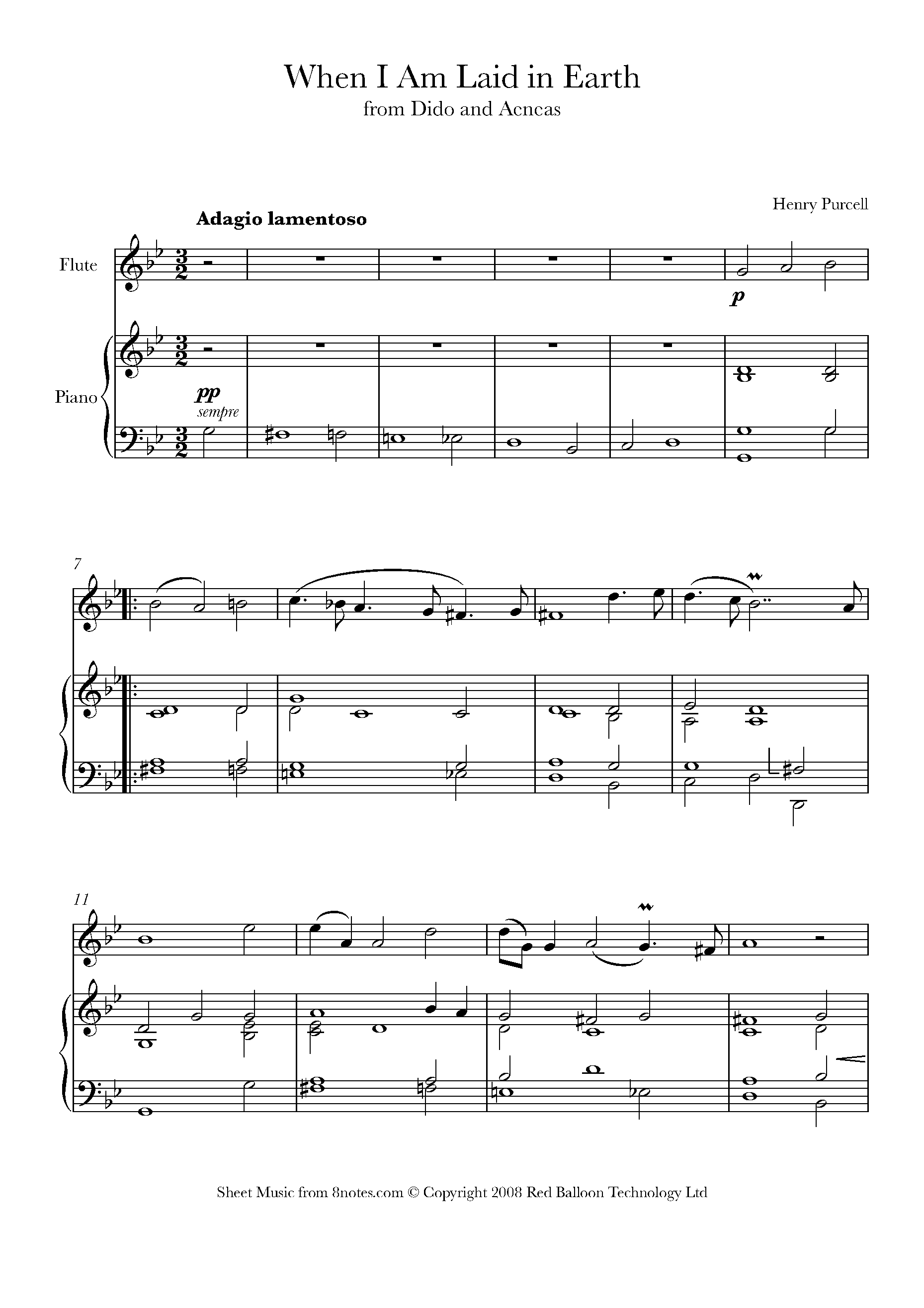 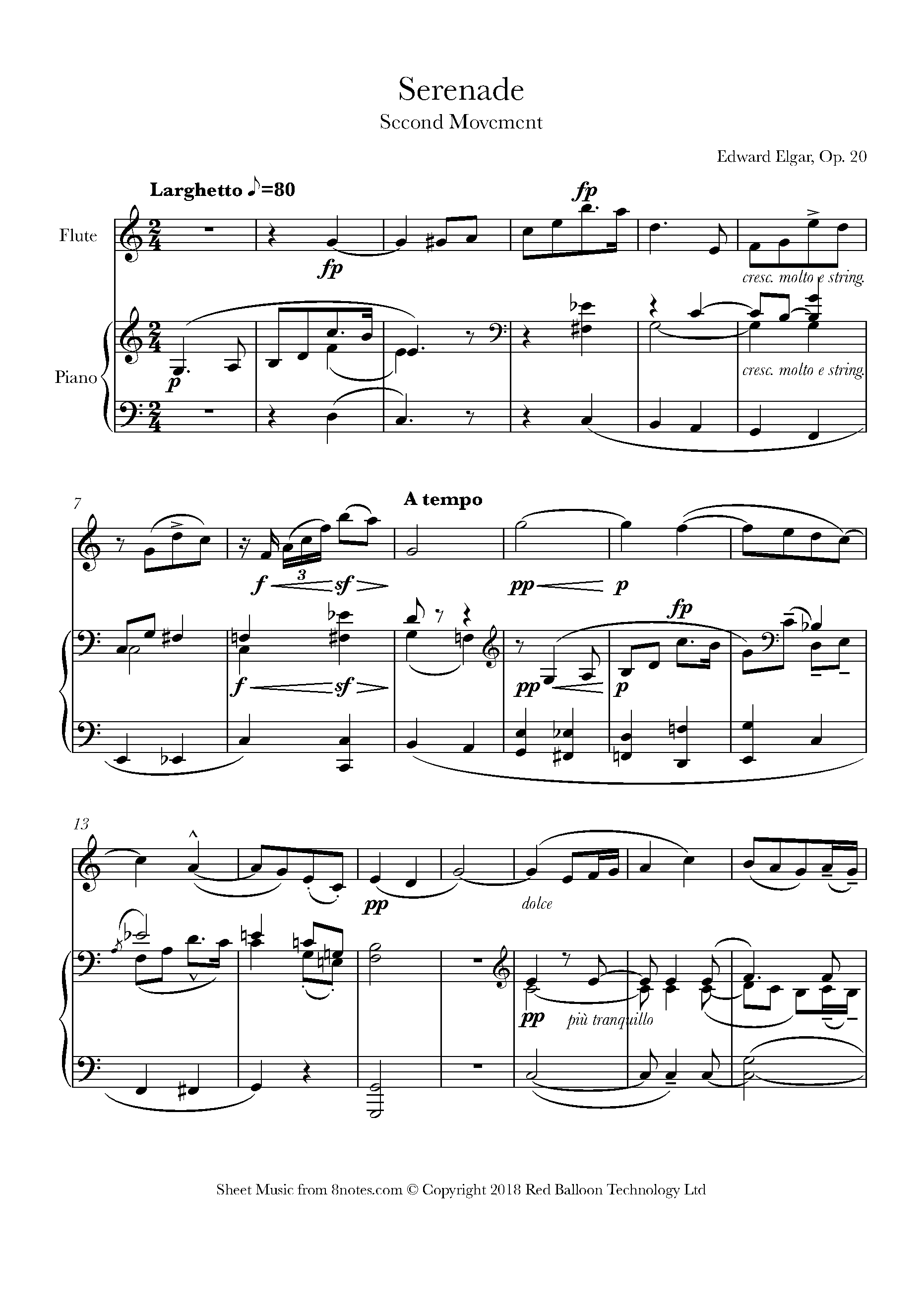 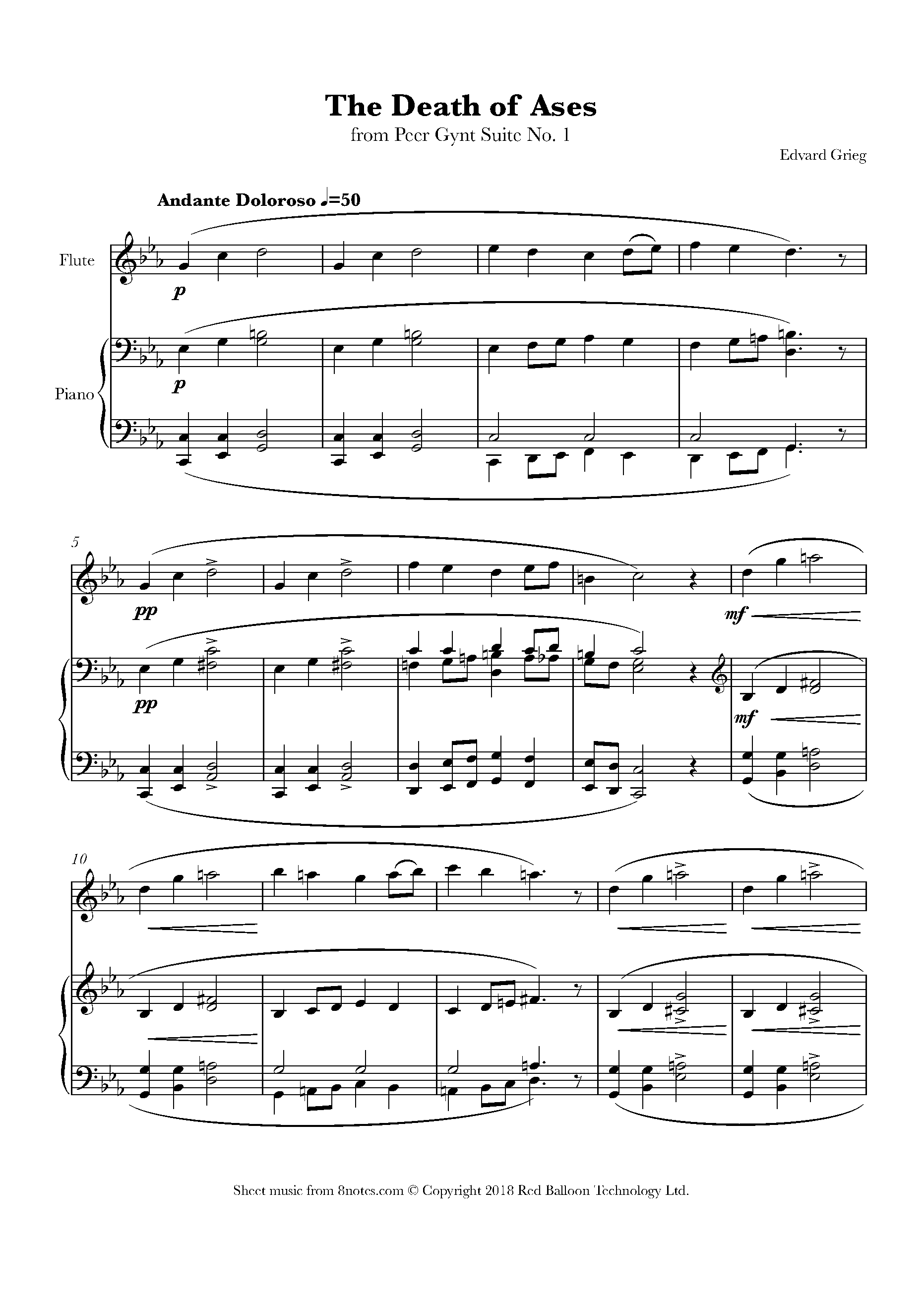 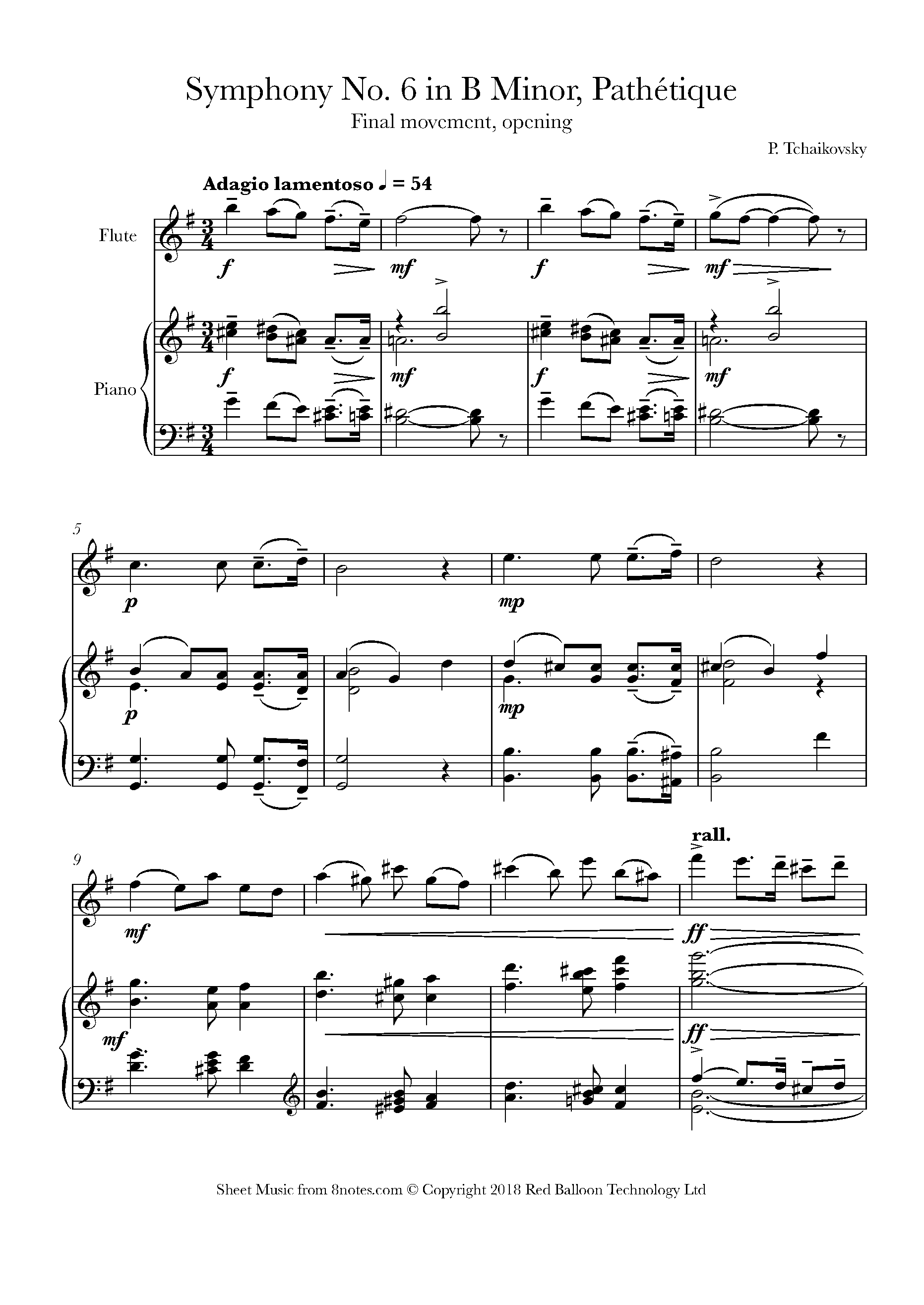