A collection of sad or lamenting pieces for Trombone with piano accompaniment, guaranteed to bring a tear to the eye! Easy to Advanced Level 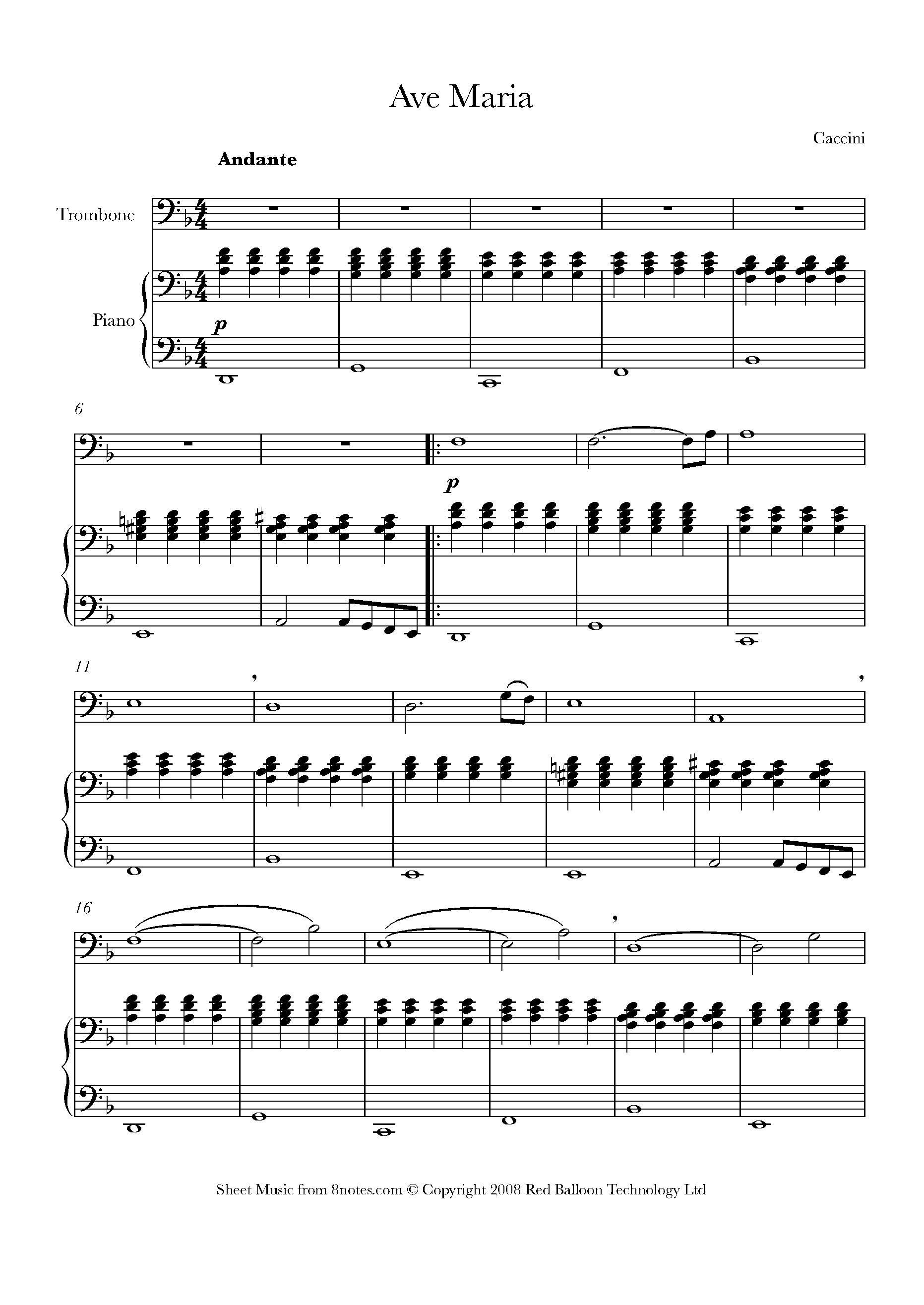 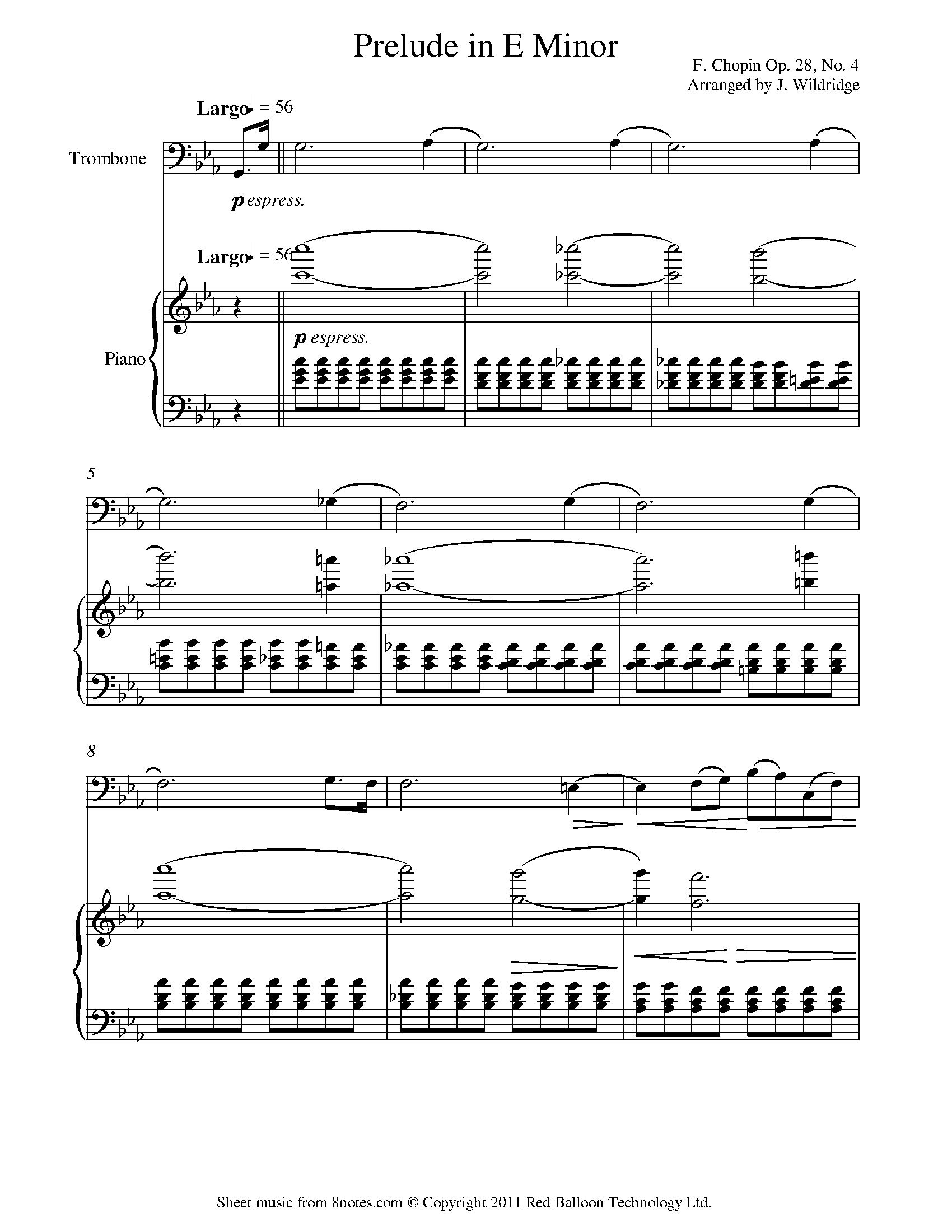 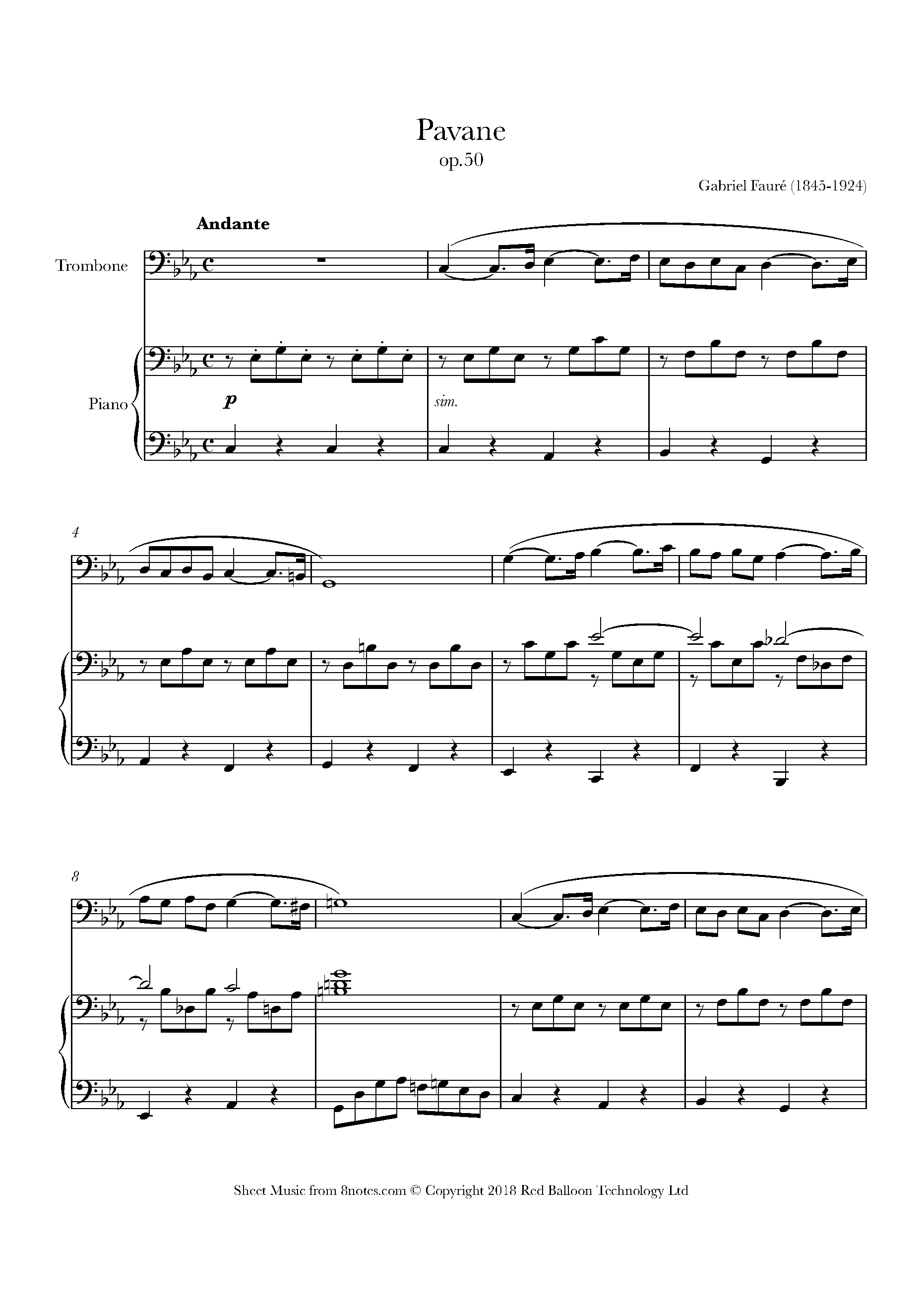 4.   Purcell  -  March from Music for the Funeral of Queen Mary (Clockwork Orange) 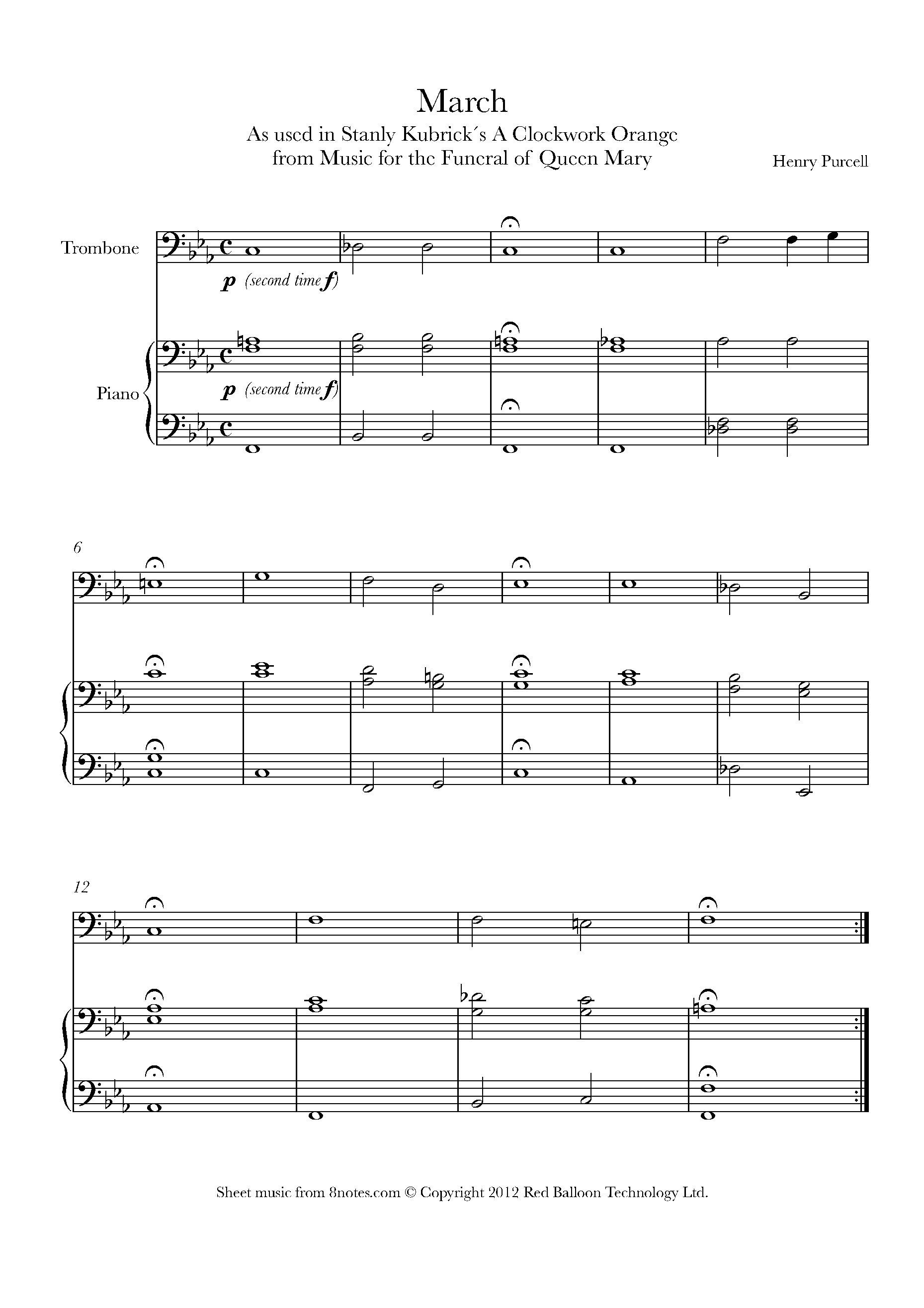 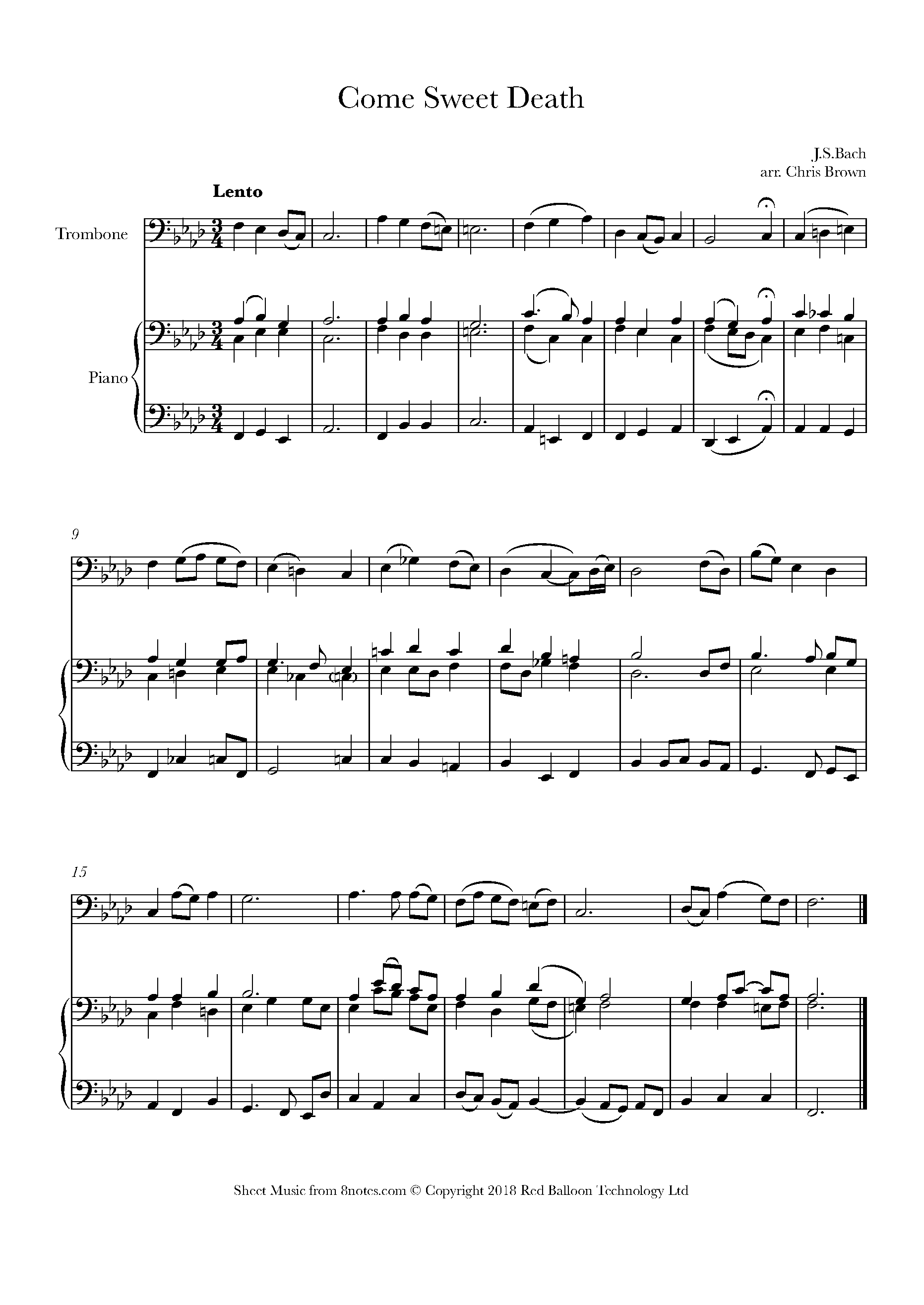 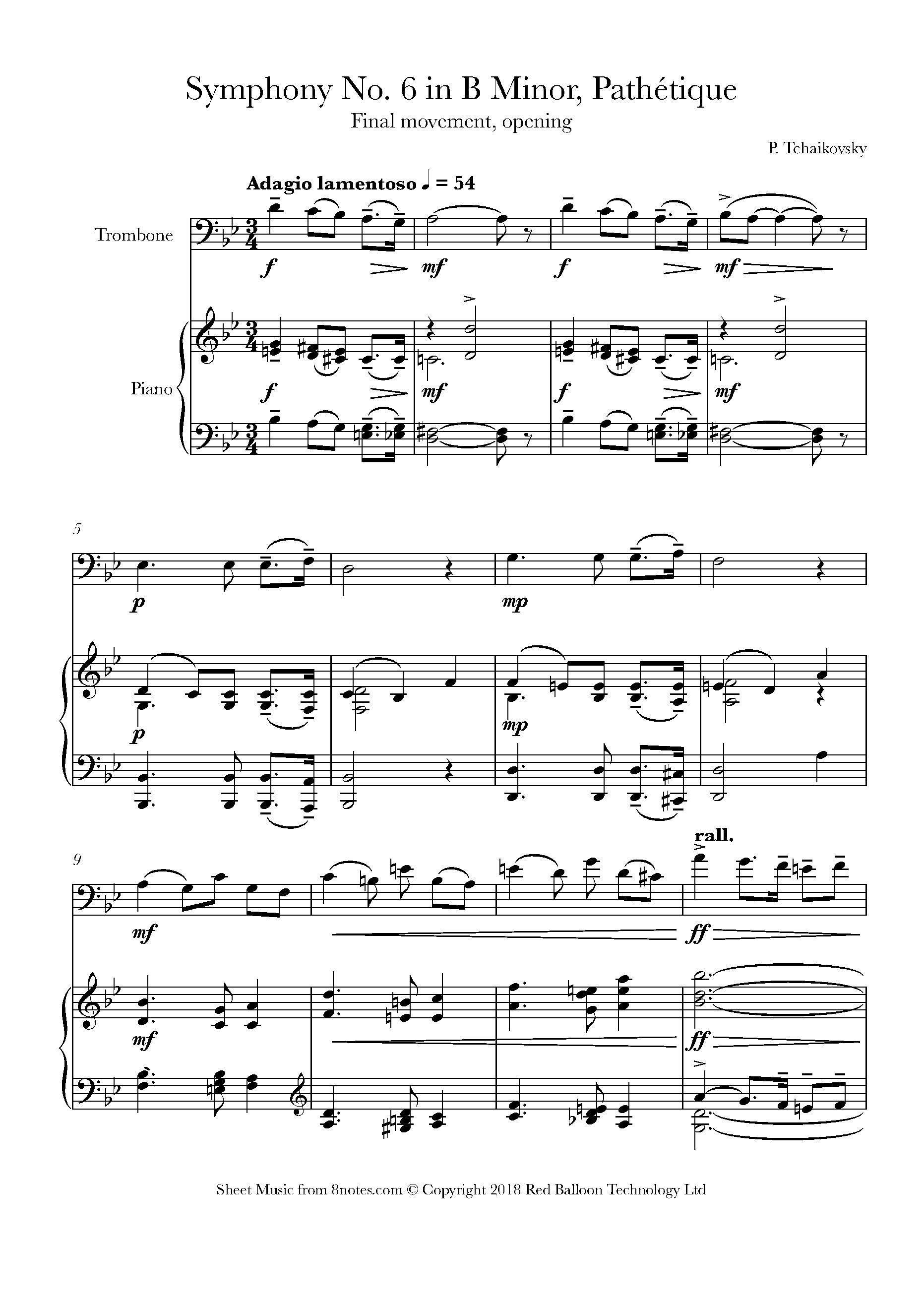 Symphony No. 6 in B Minor, Pathetique Mvt.4 Opening Theme 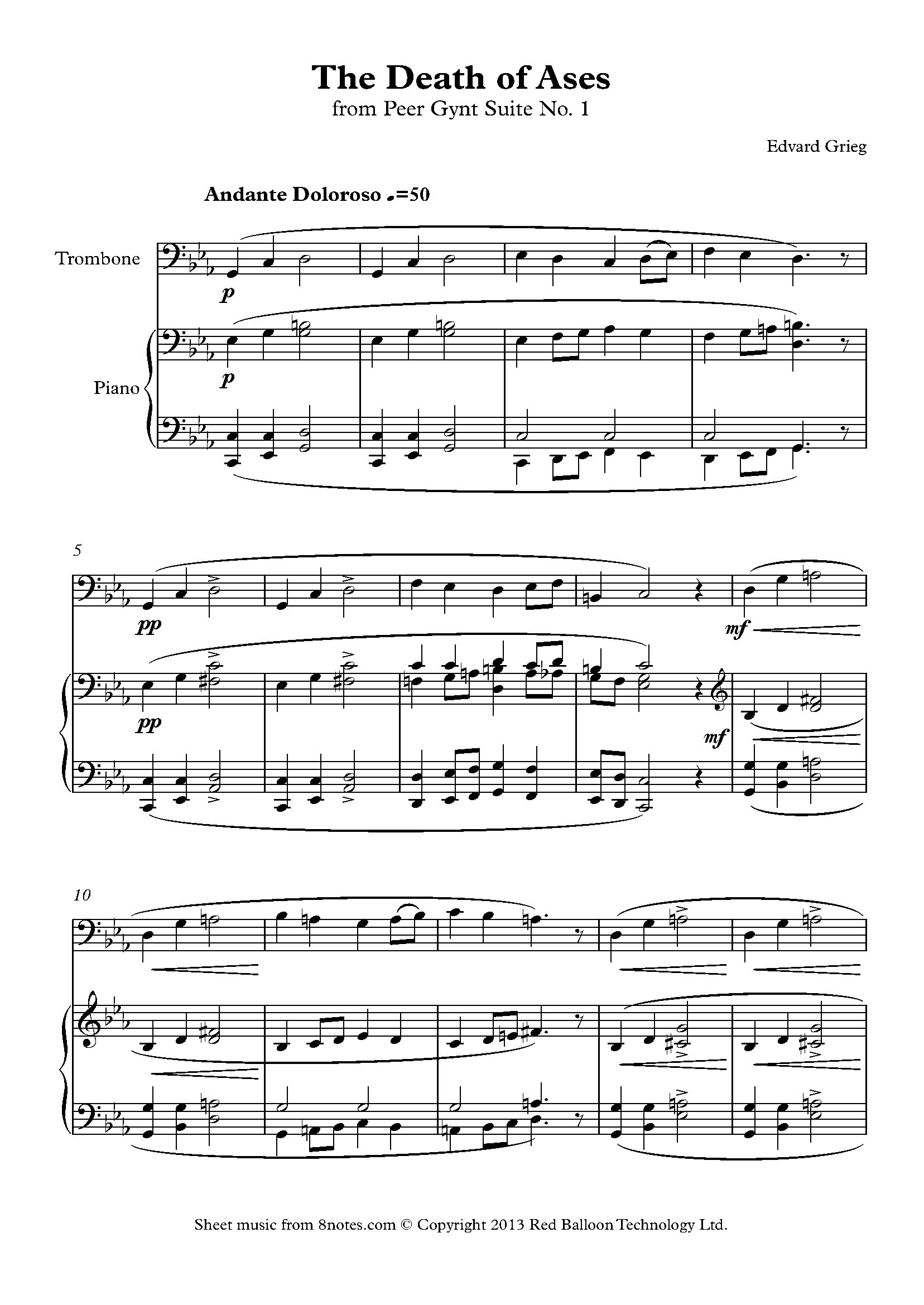 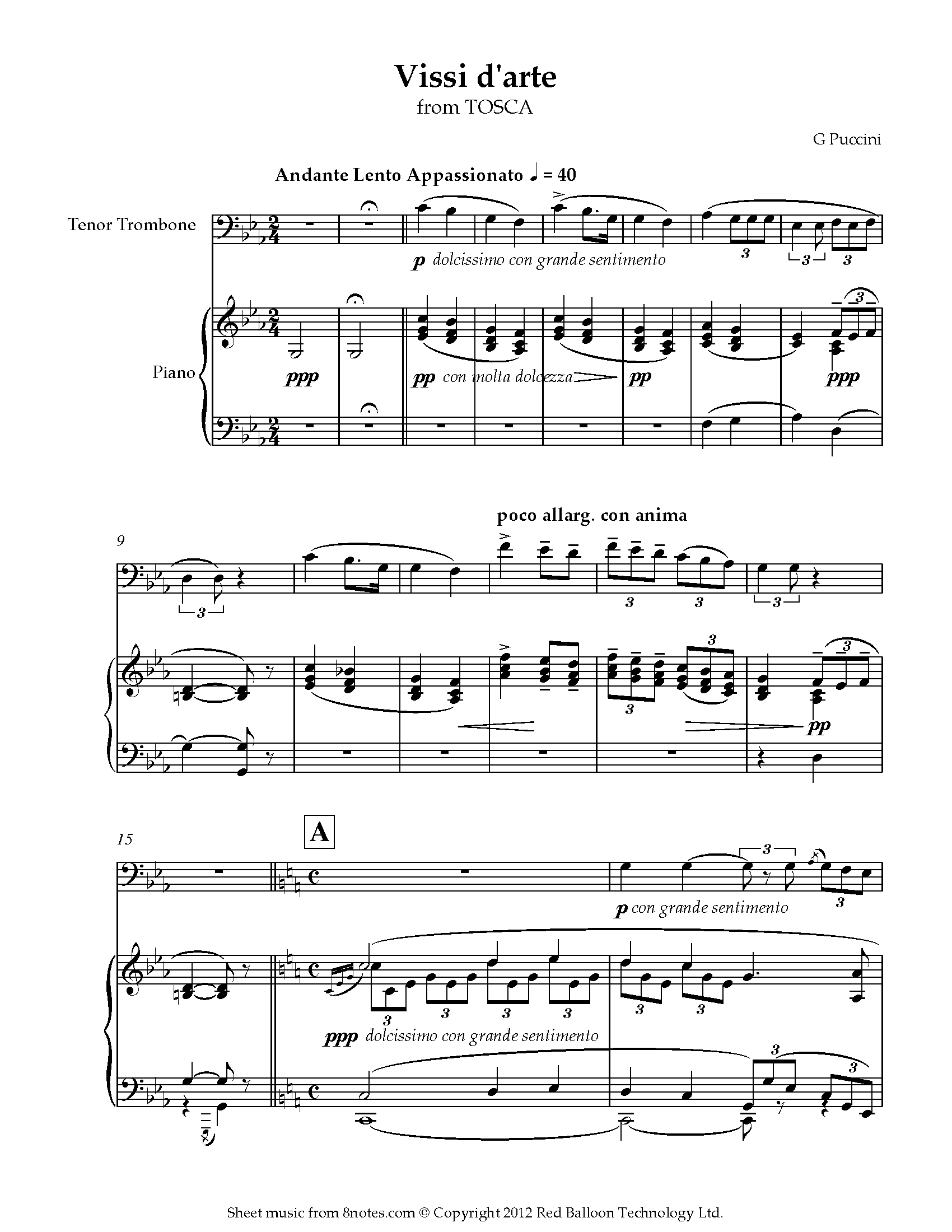 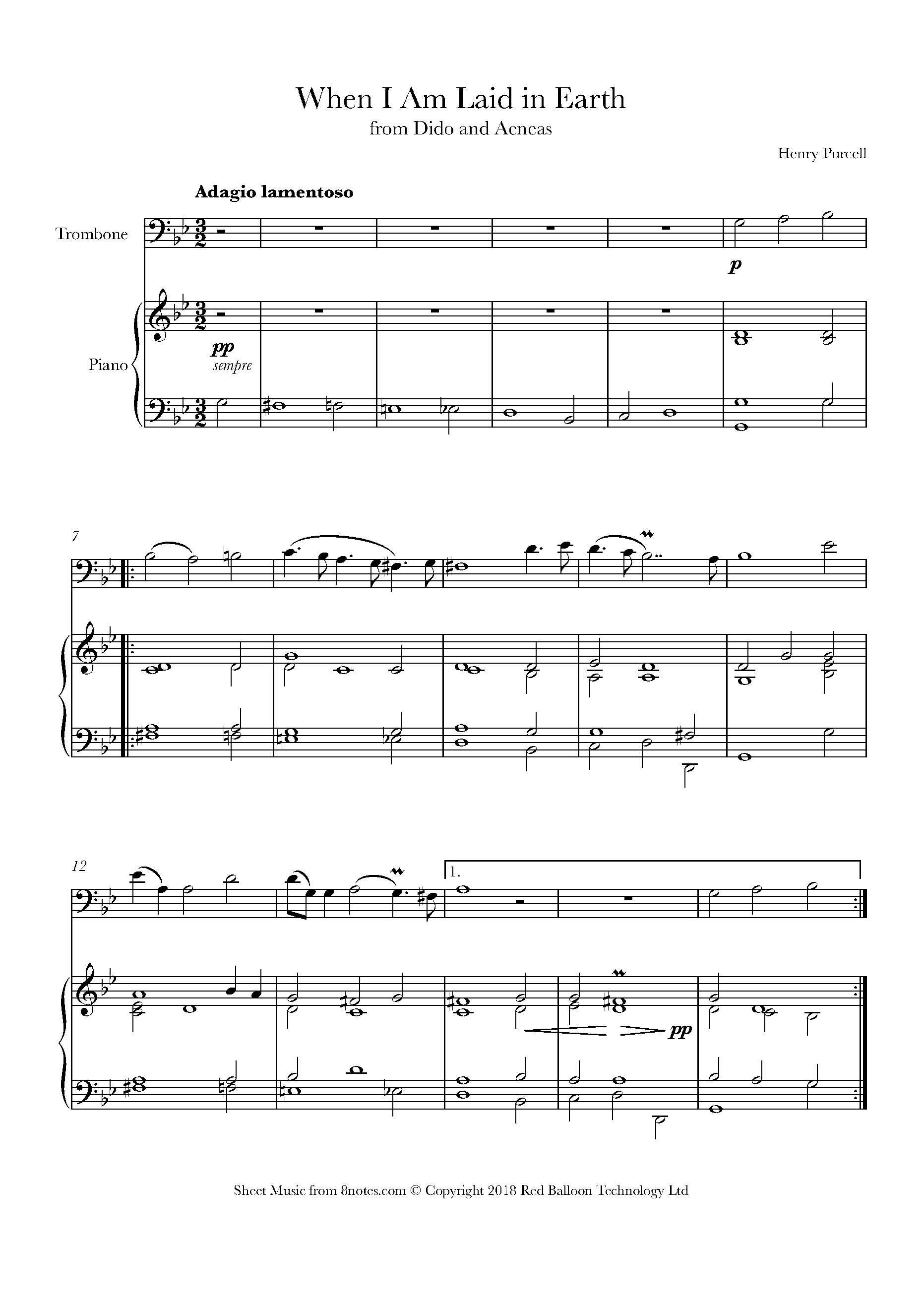 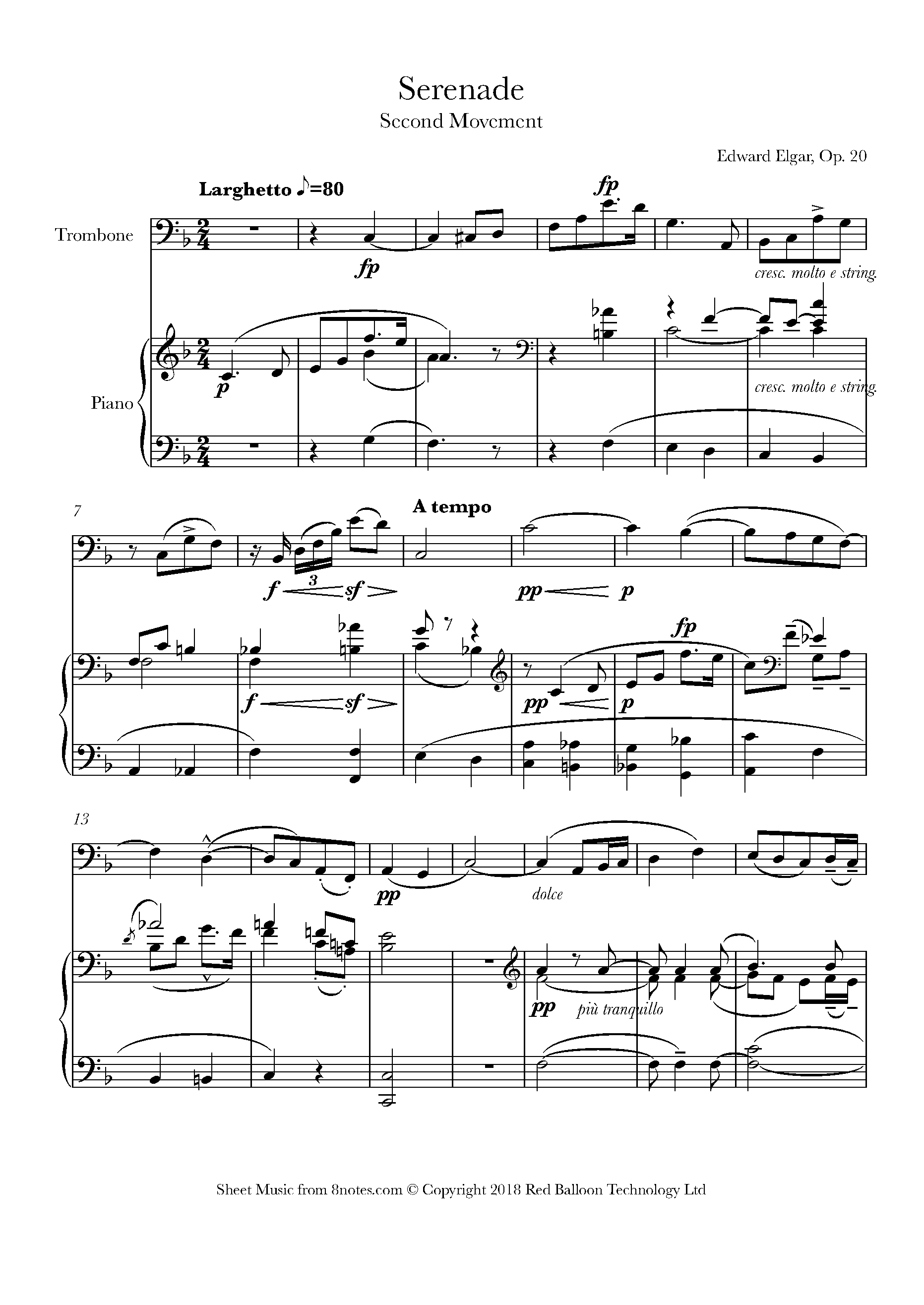