A collection of specially-chosen early blues and rock songs in exclusive arrangements for Cello and Piano. 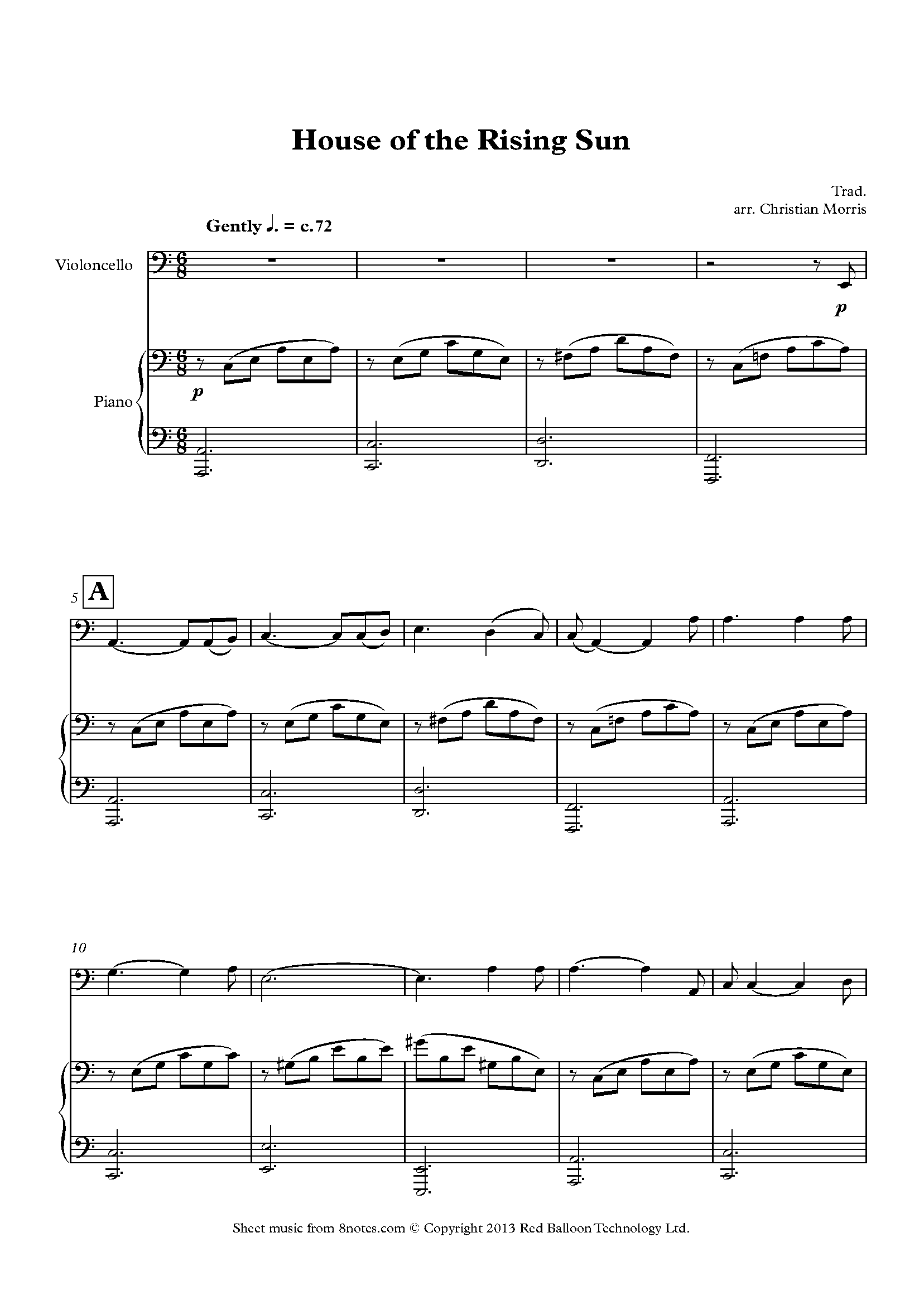 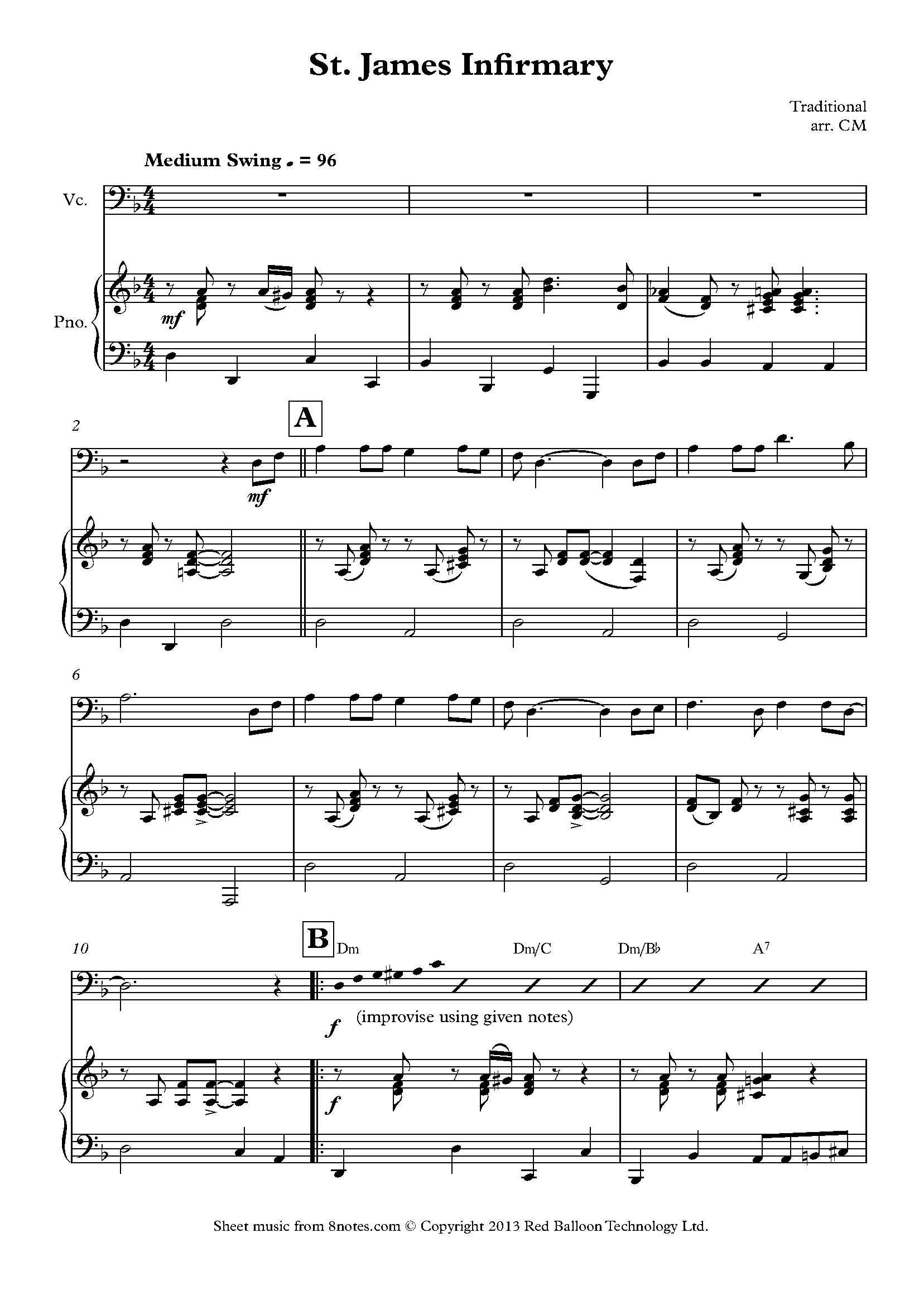 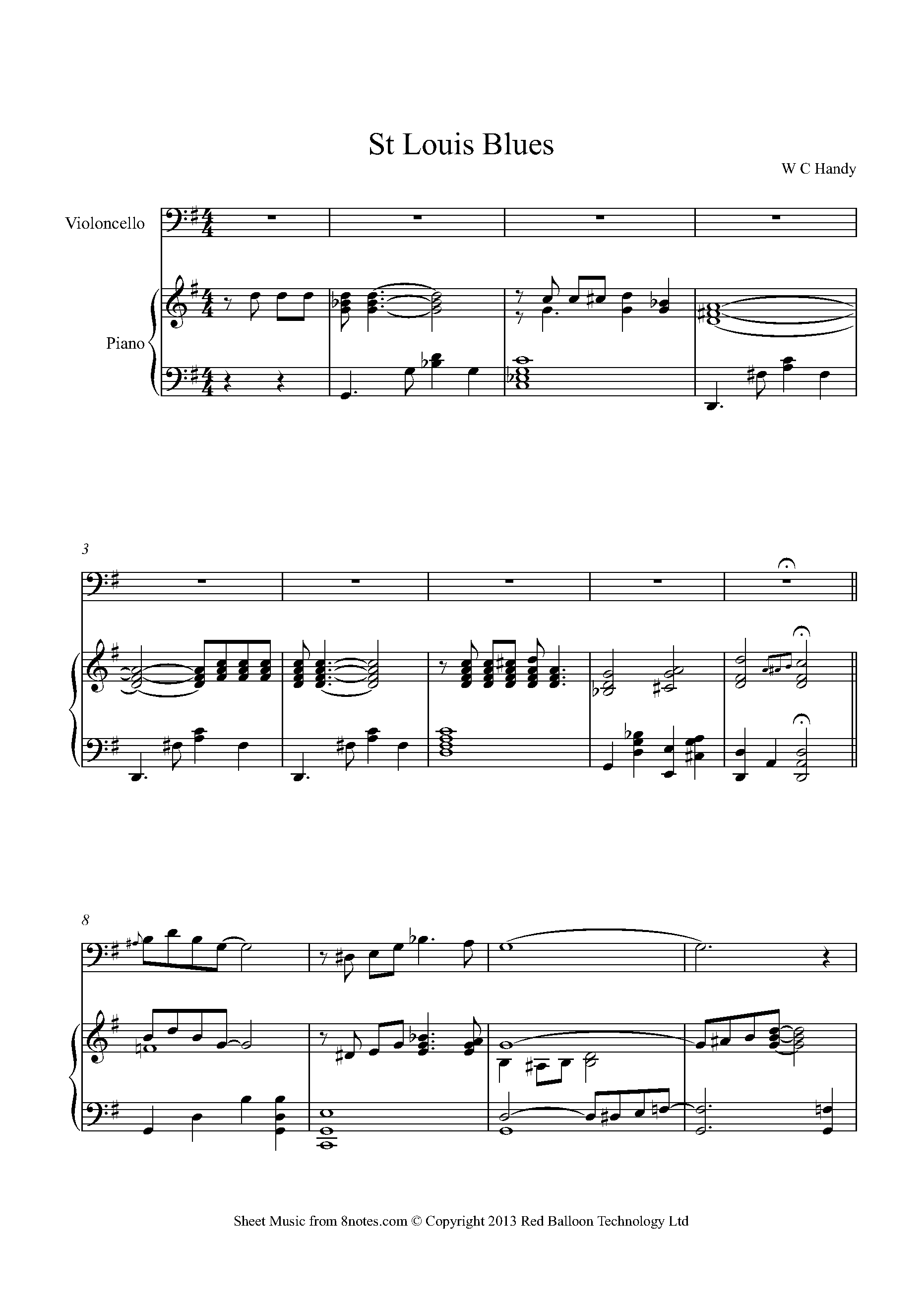 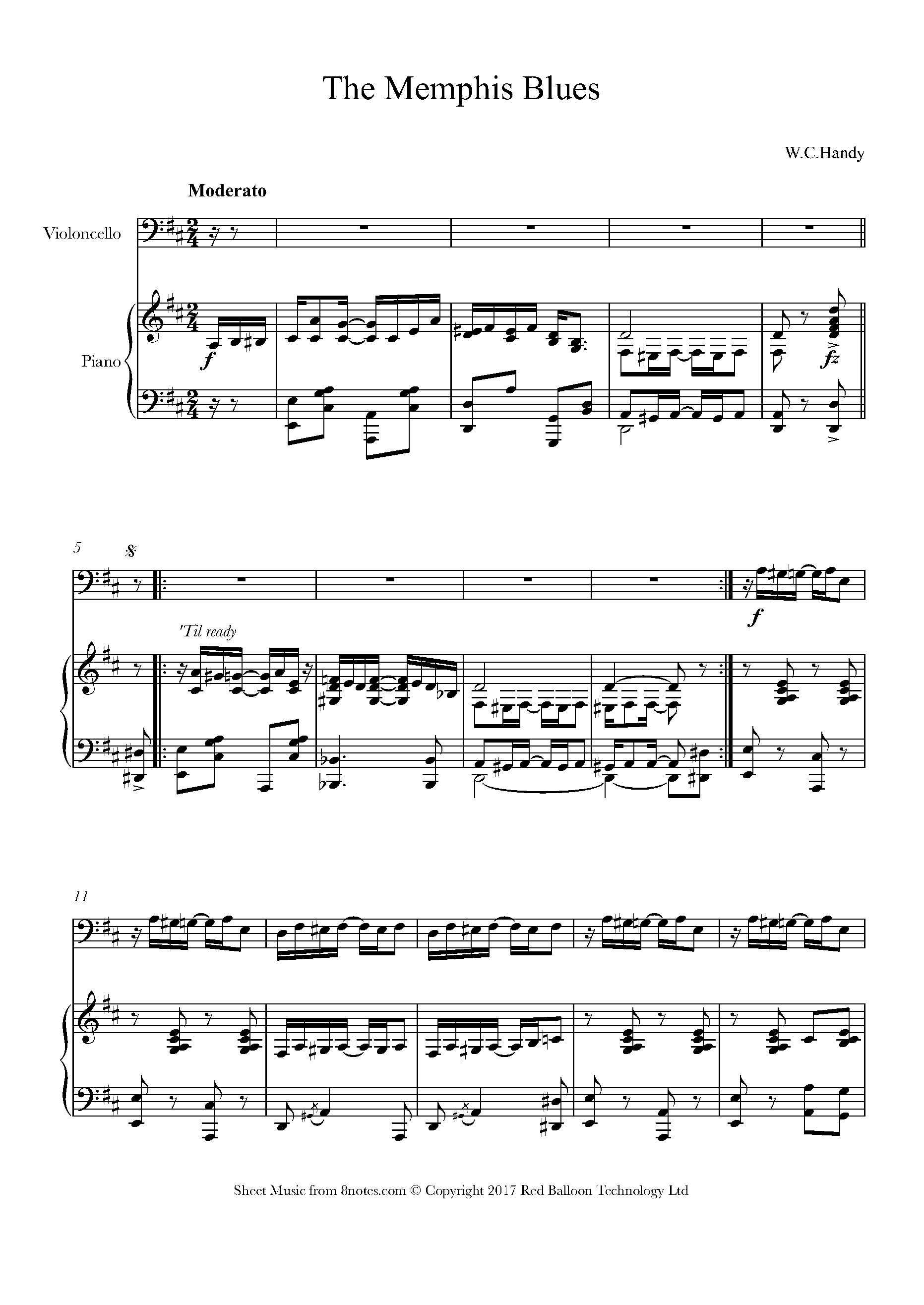 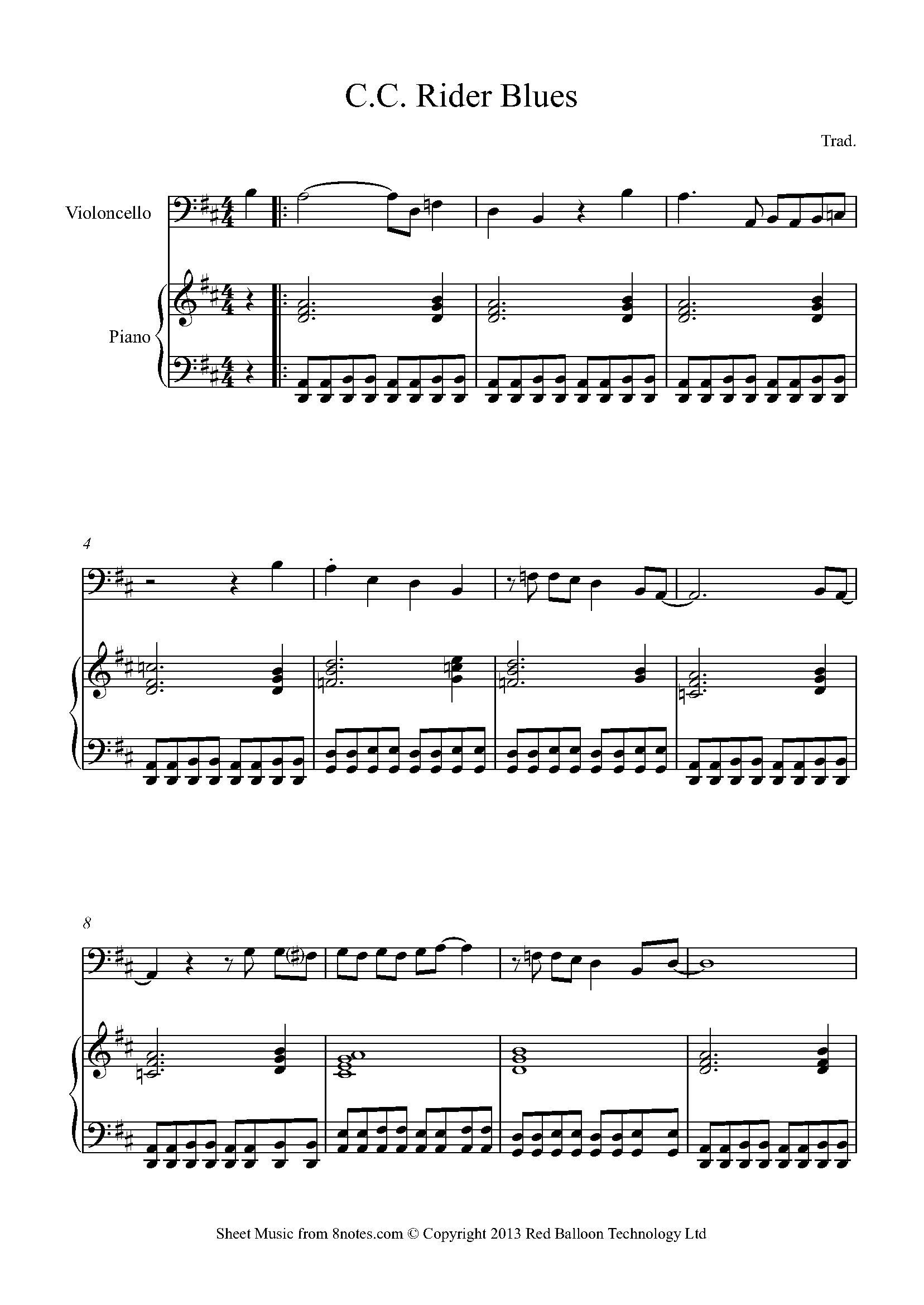 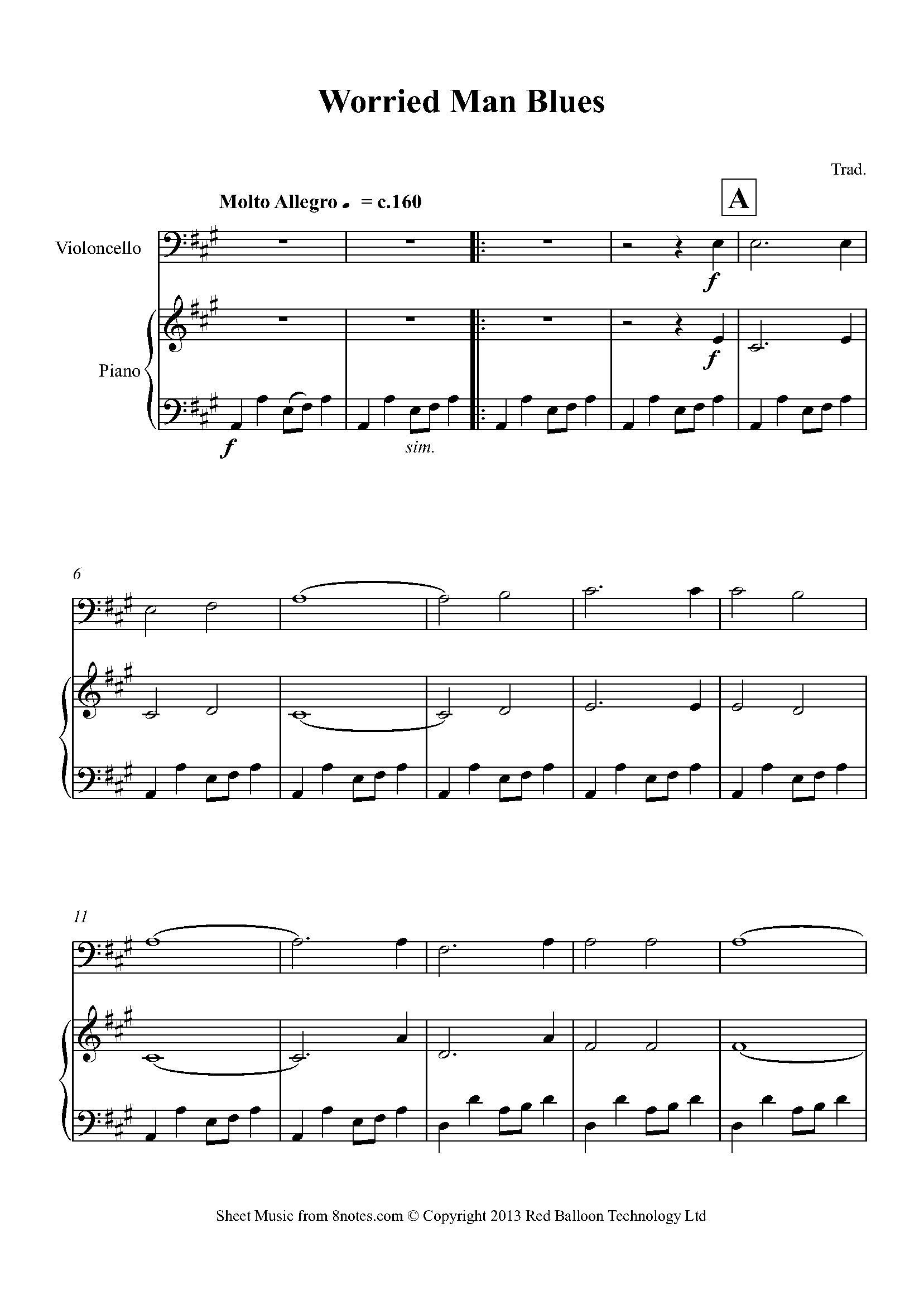 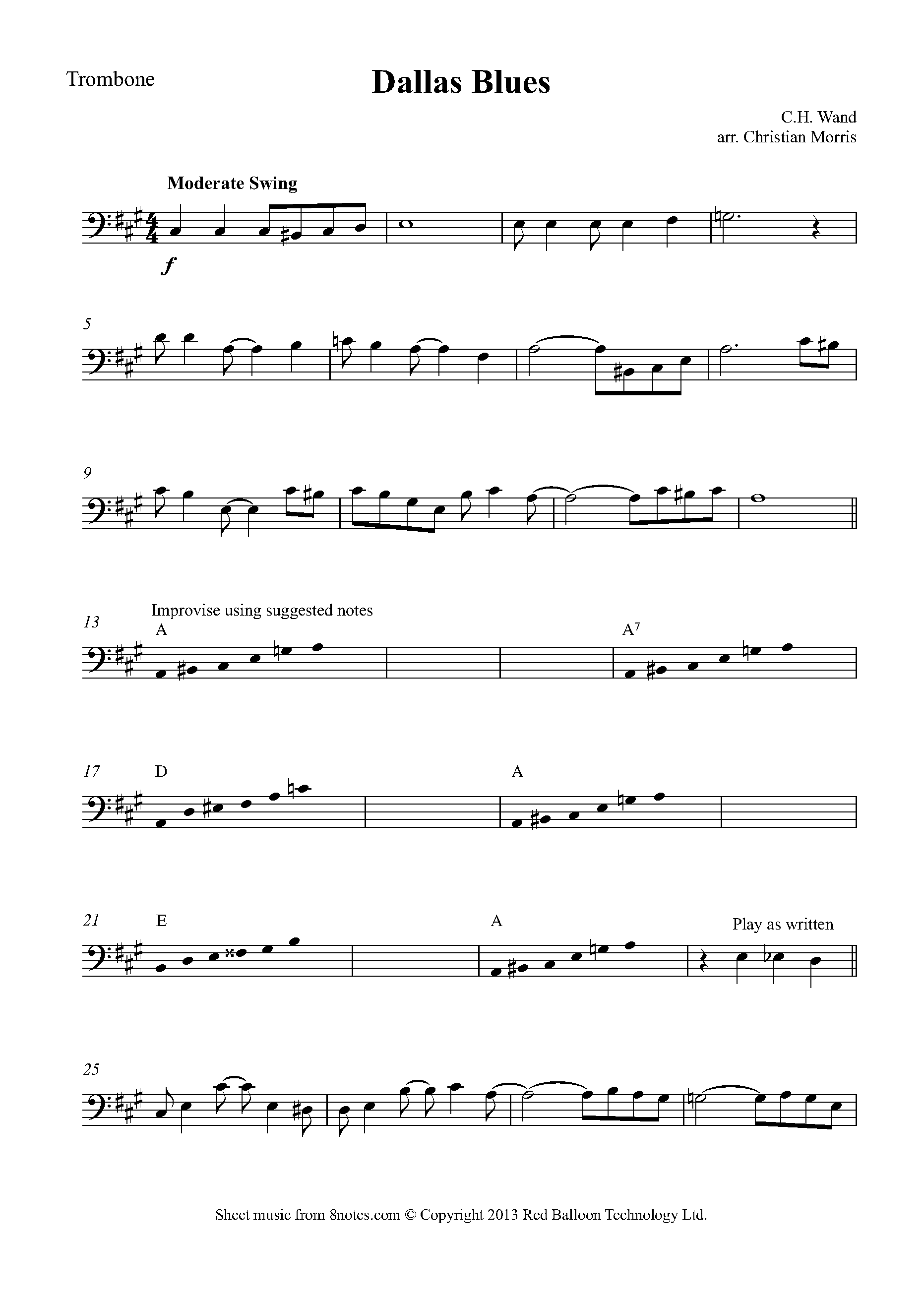 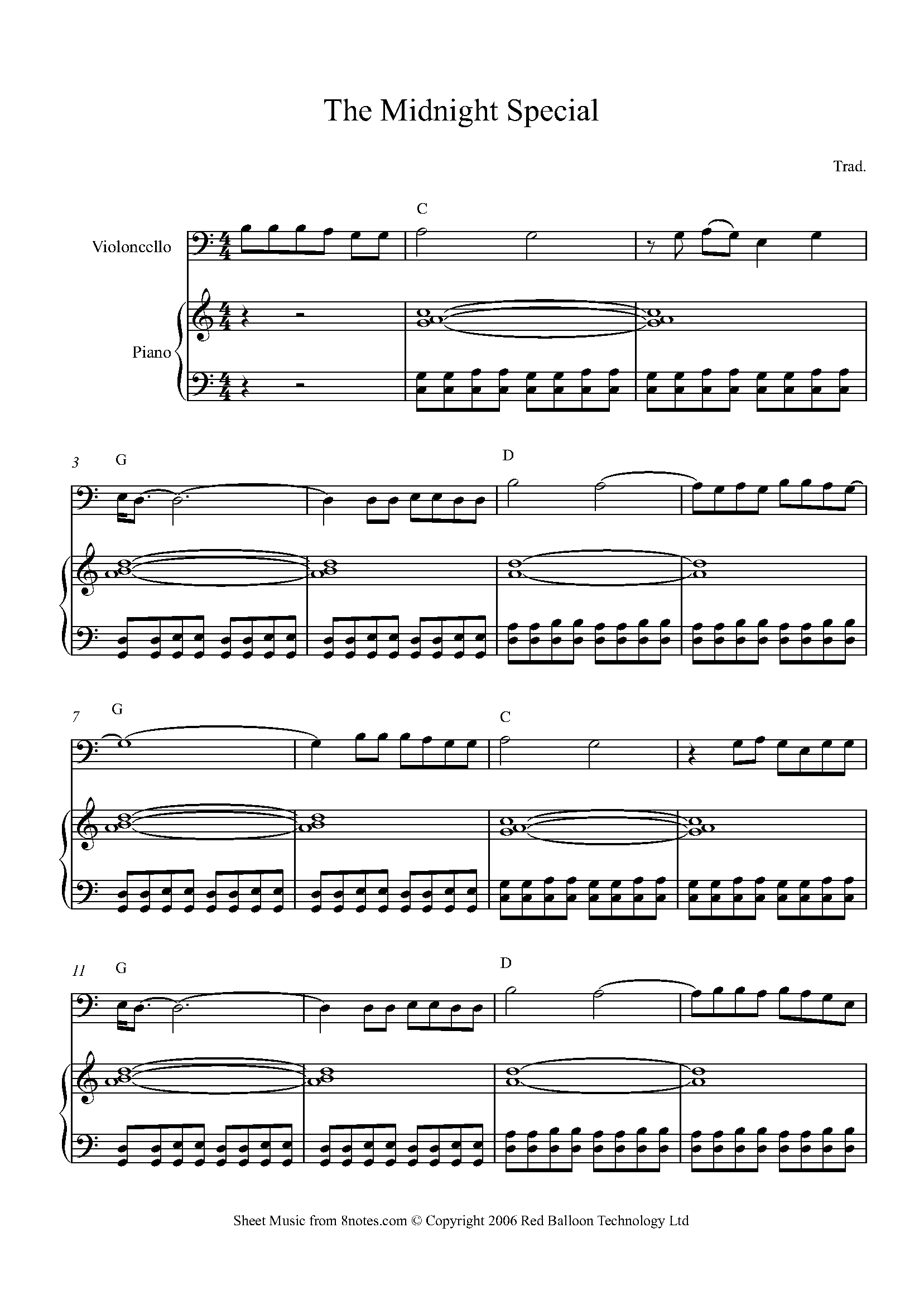 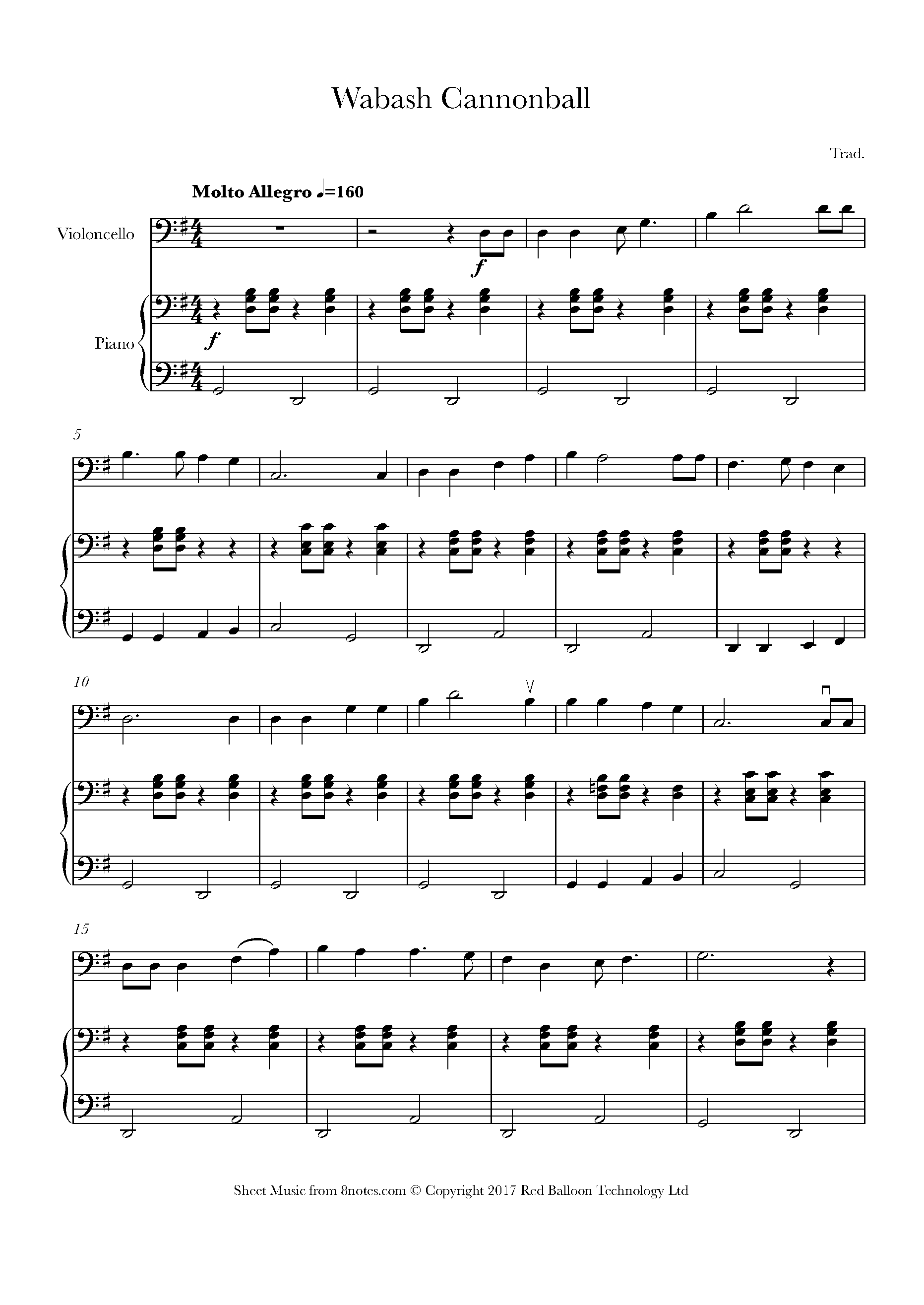