A collection of specially-chosen early blues and rock songs in exclusive arrangements for French Horn and Piano. 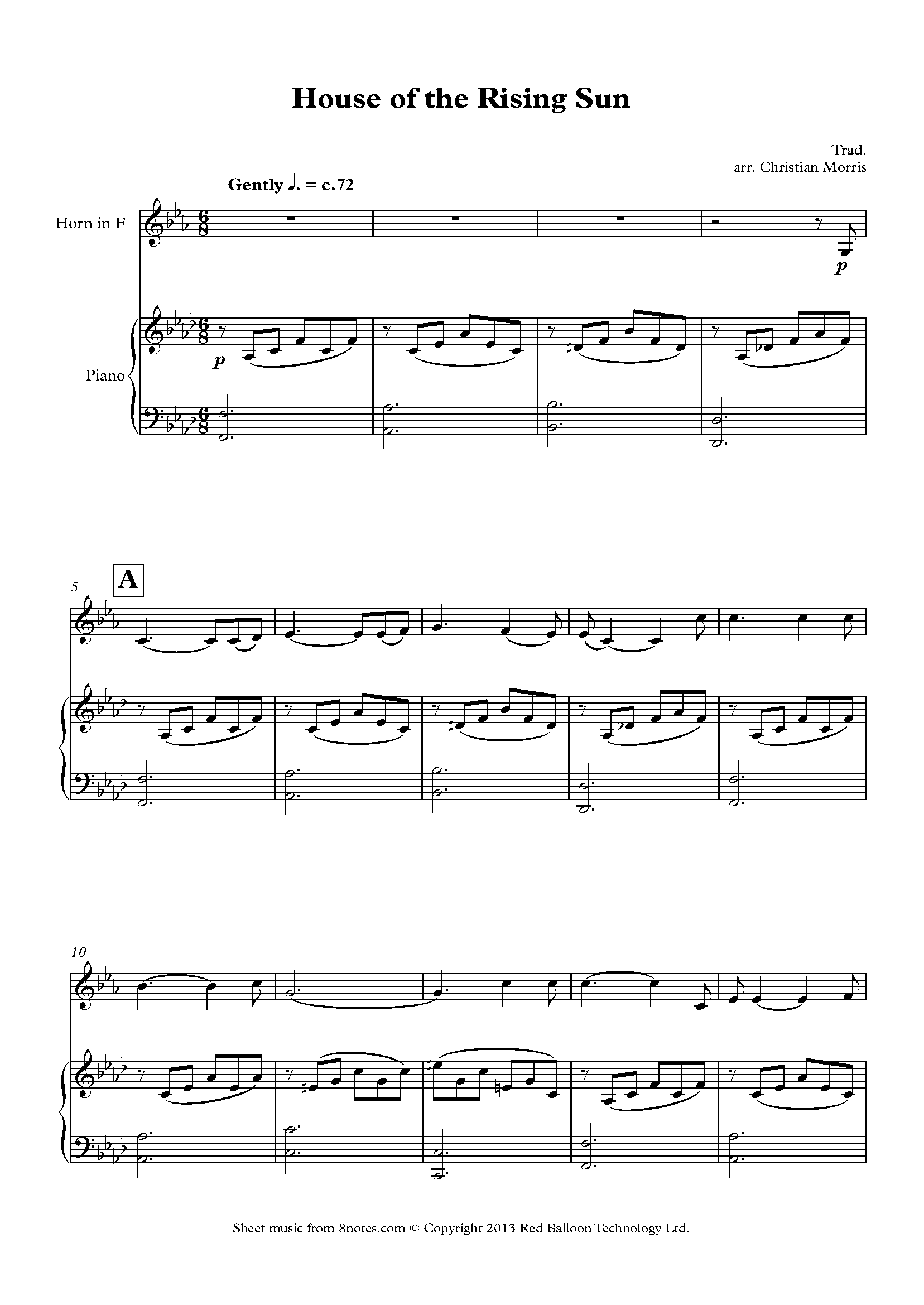 "Dallas Blues", written by Hart Wand is an early blues tune, first published in 1912. It has inaccurately been called the first true blues song ever published. However as originally published it was not a song at all but an instrumental (lyrics were added years later), and other 12 bar blues had been published before, including Anthony Maggio's I Got the Blues in 1908. "Oh, You Beautiful Doll", a Tin Pan Alley song whose first verse is twelve-bar blues, had been published in 1911. 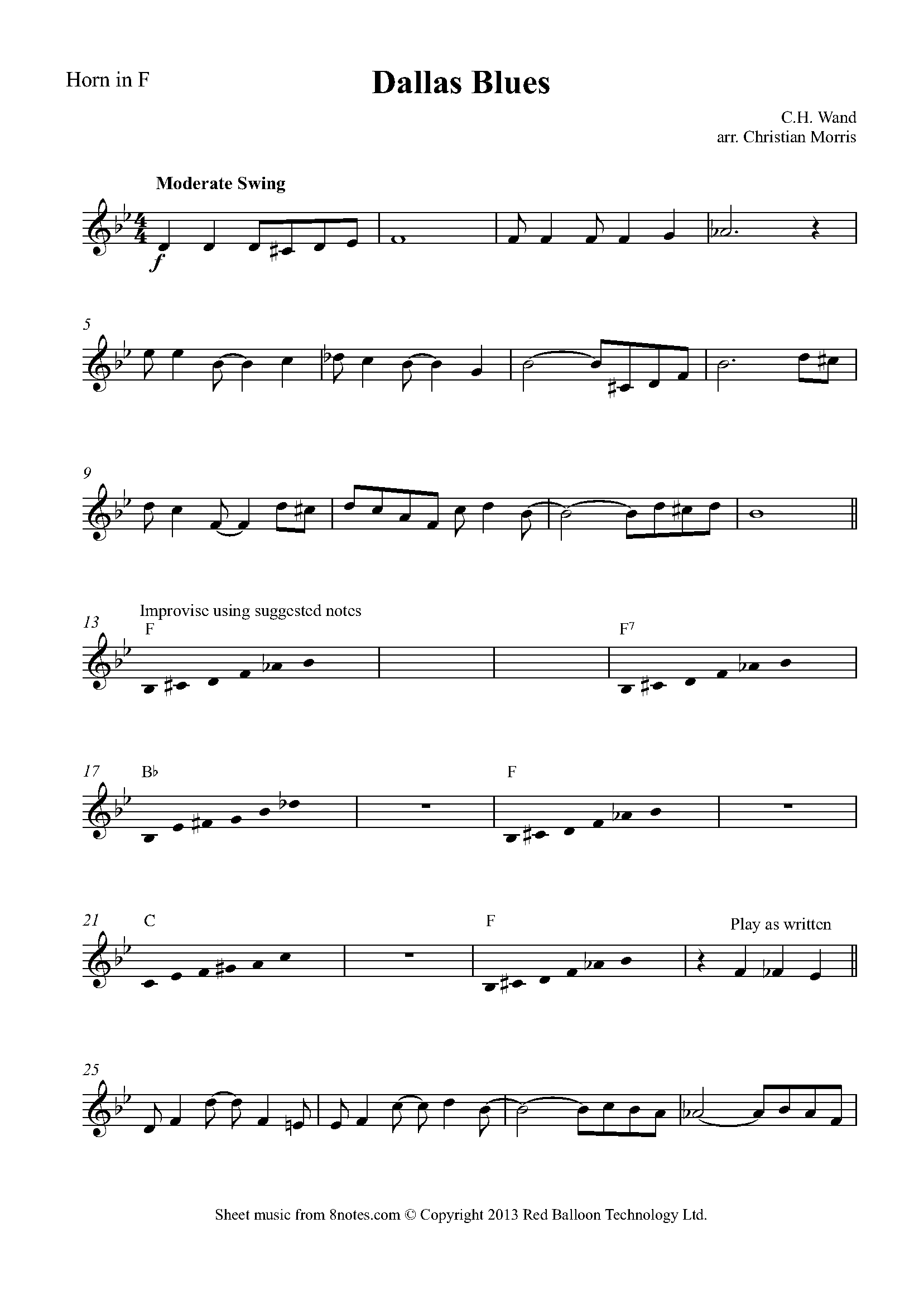 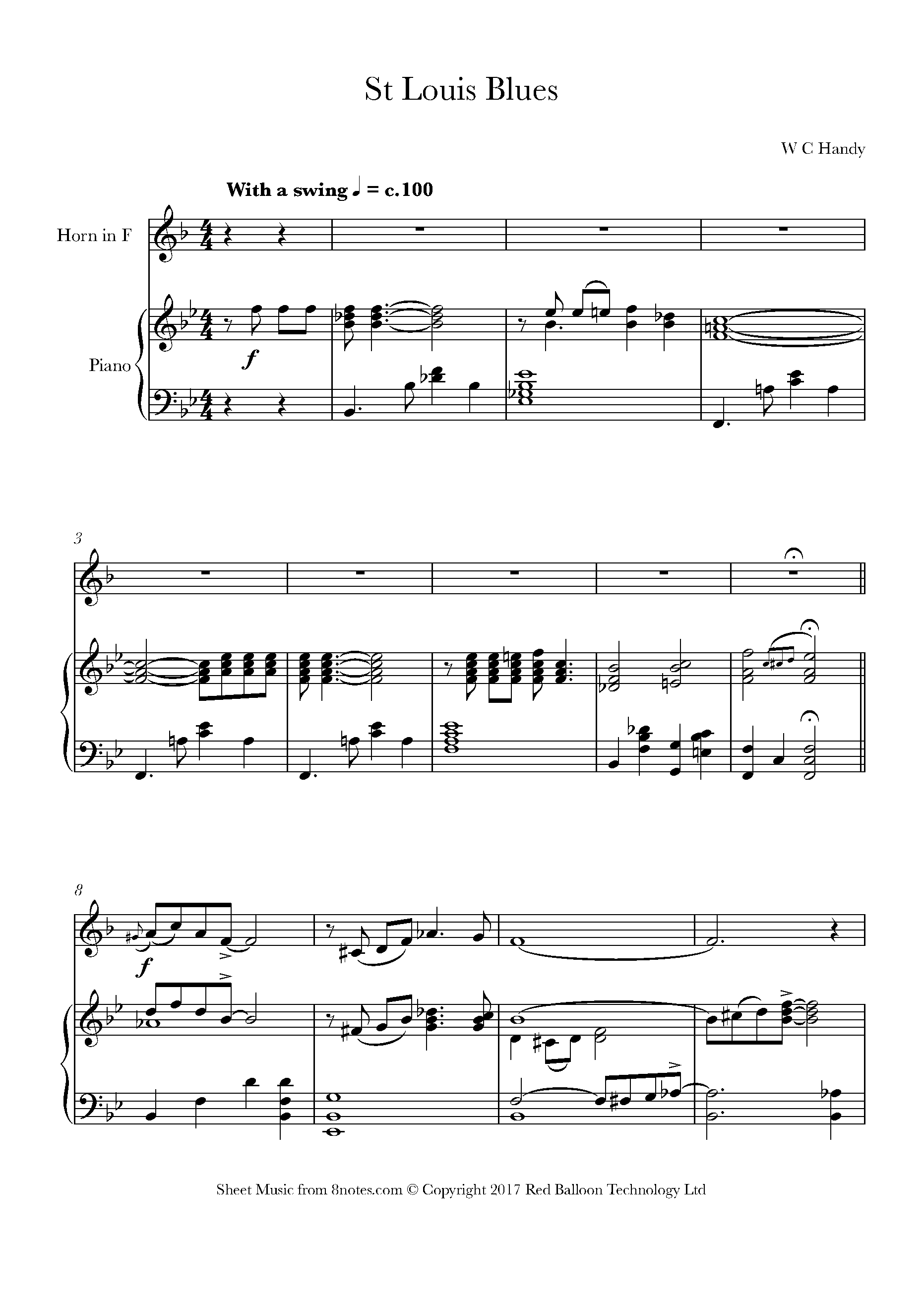 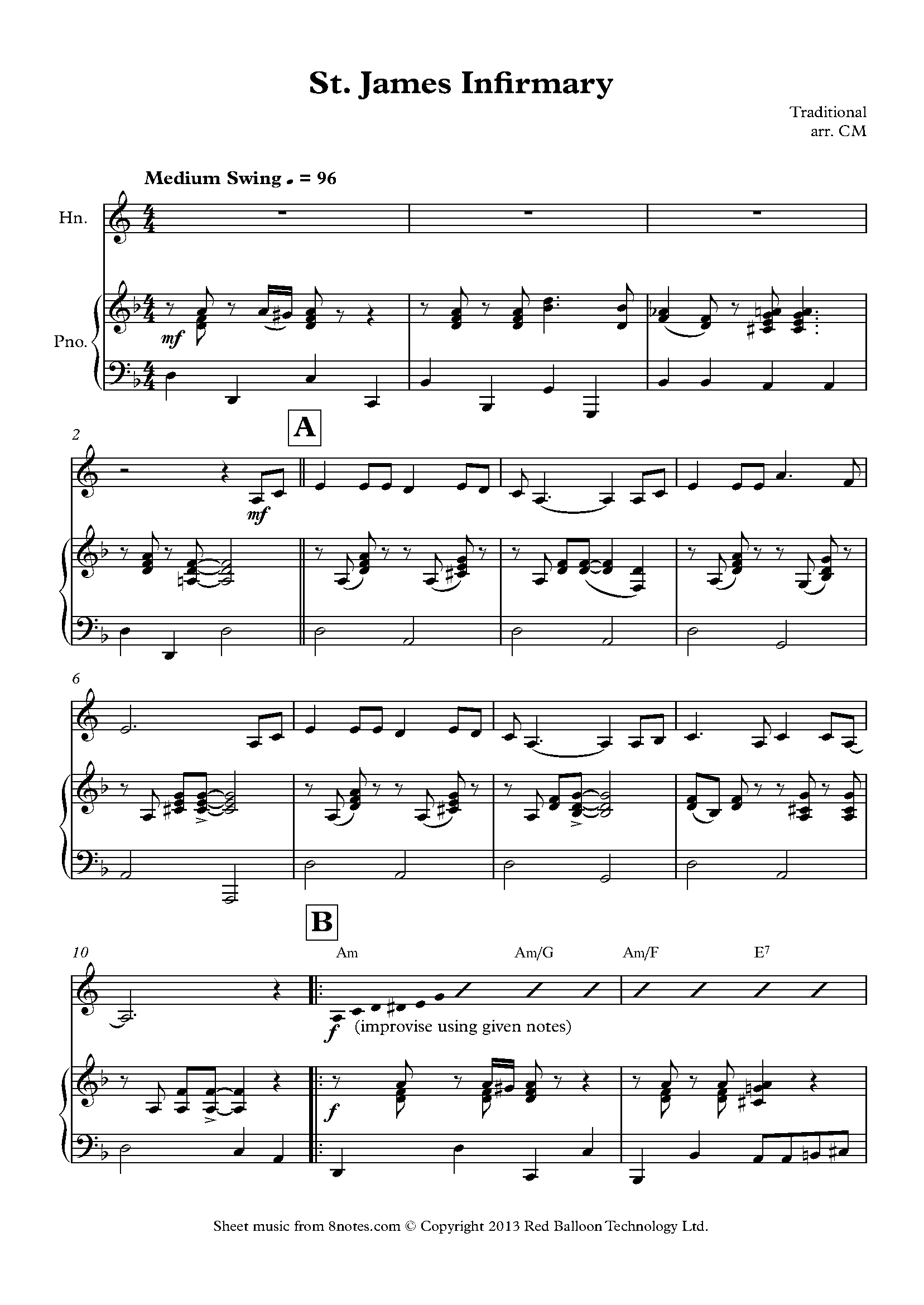 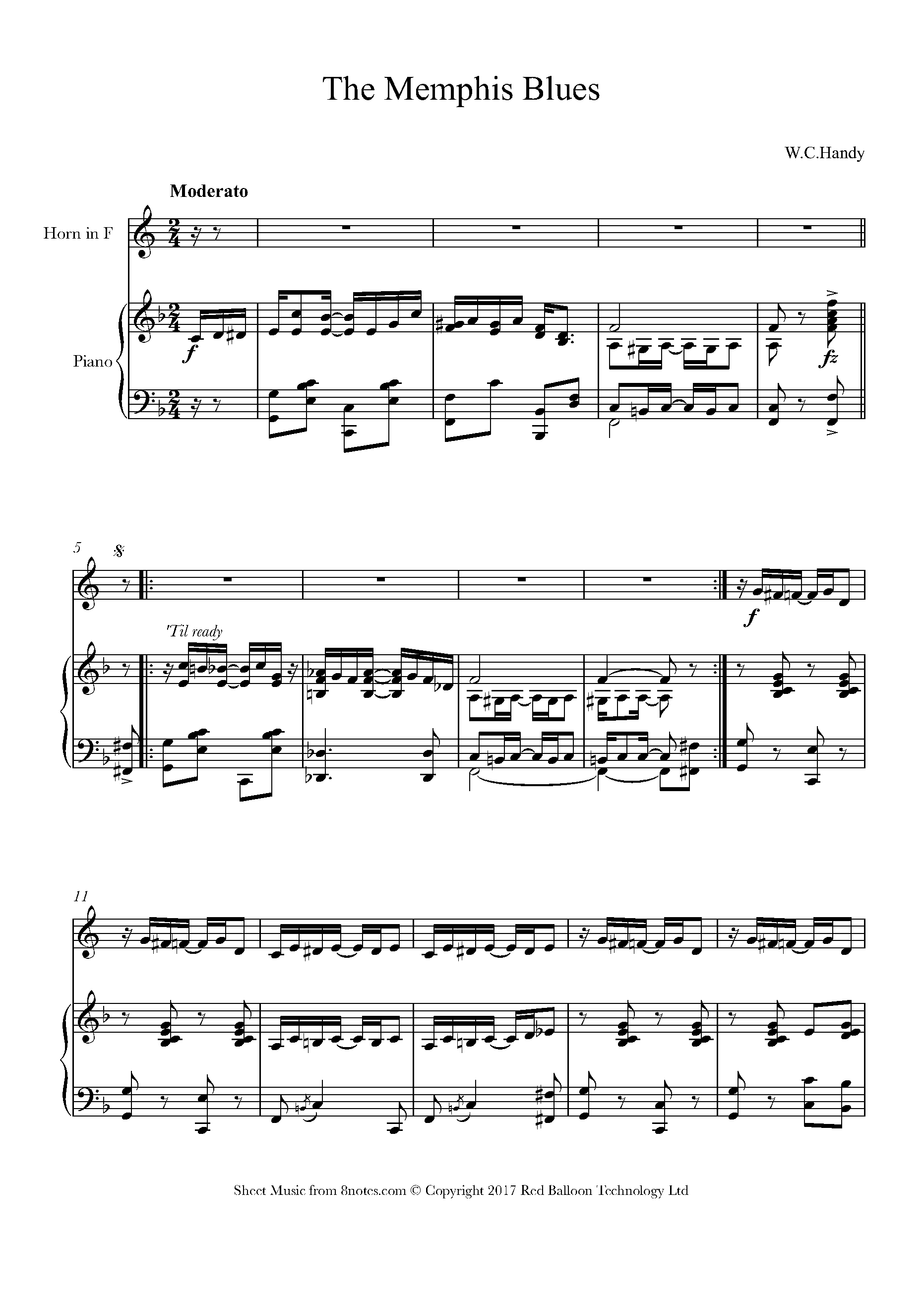 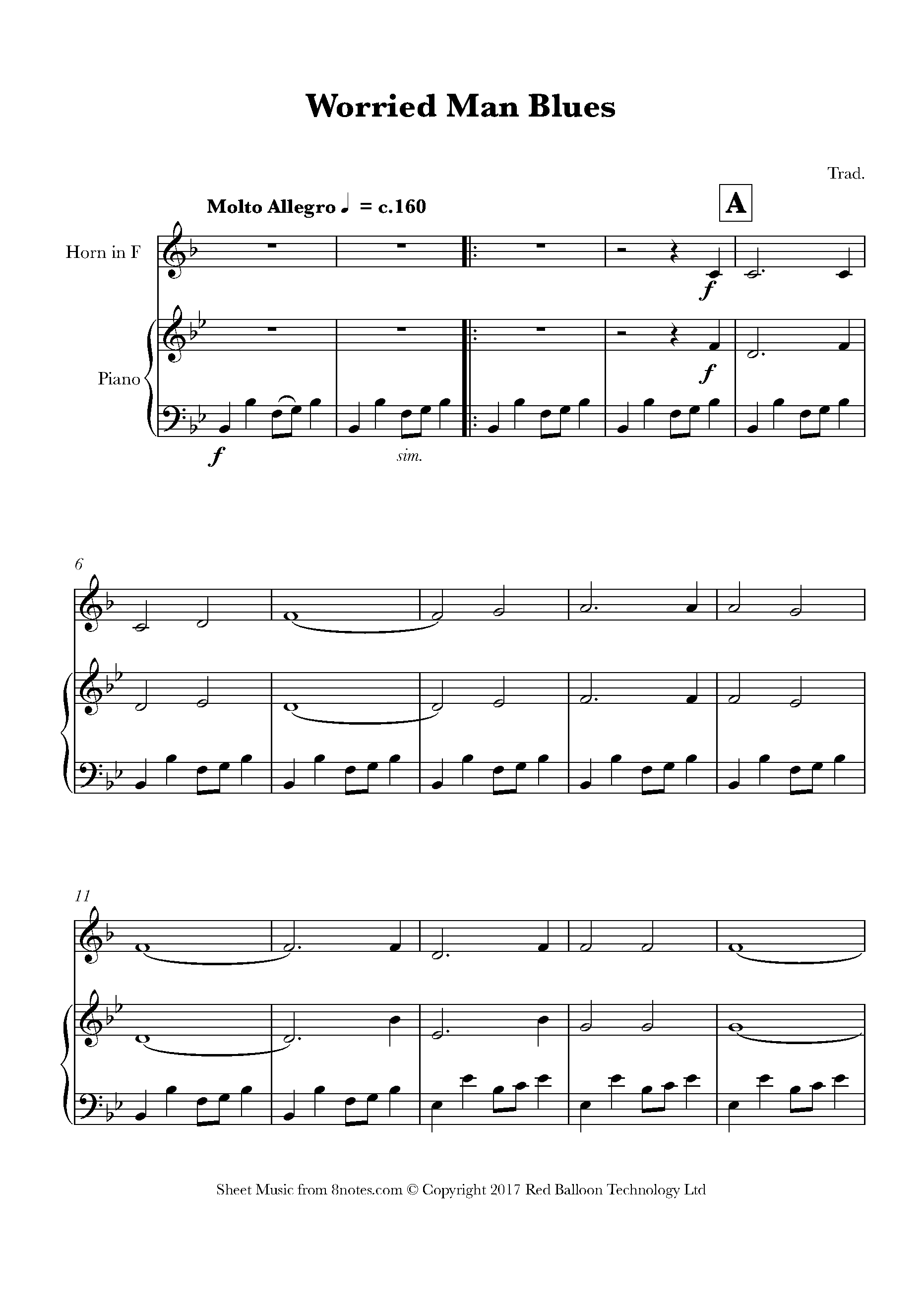 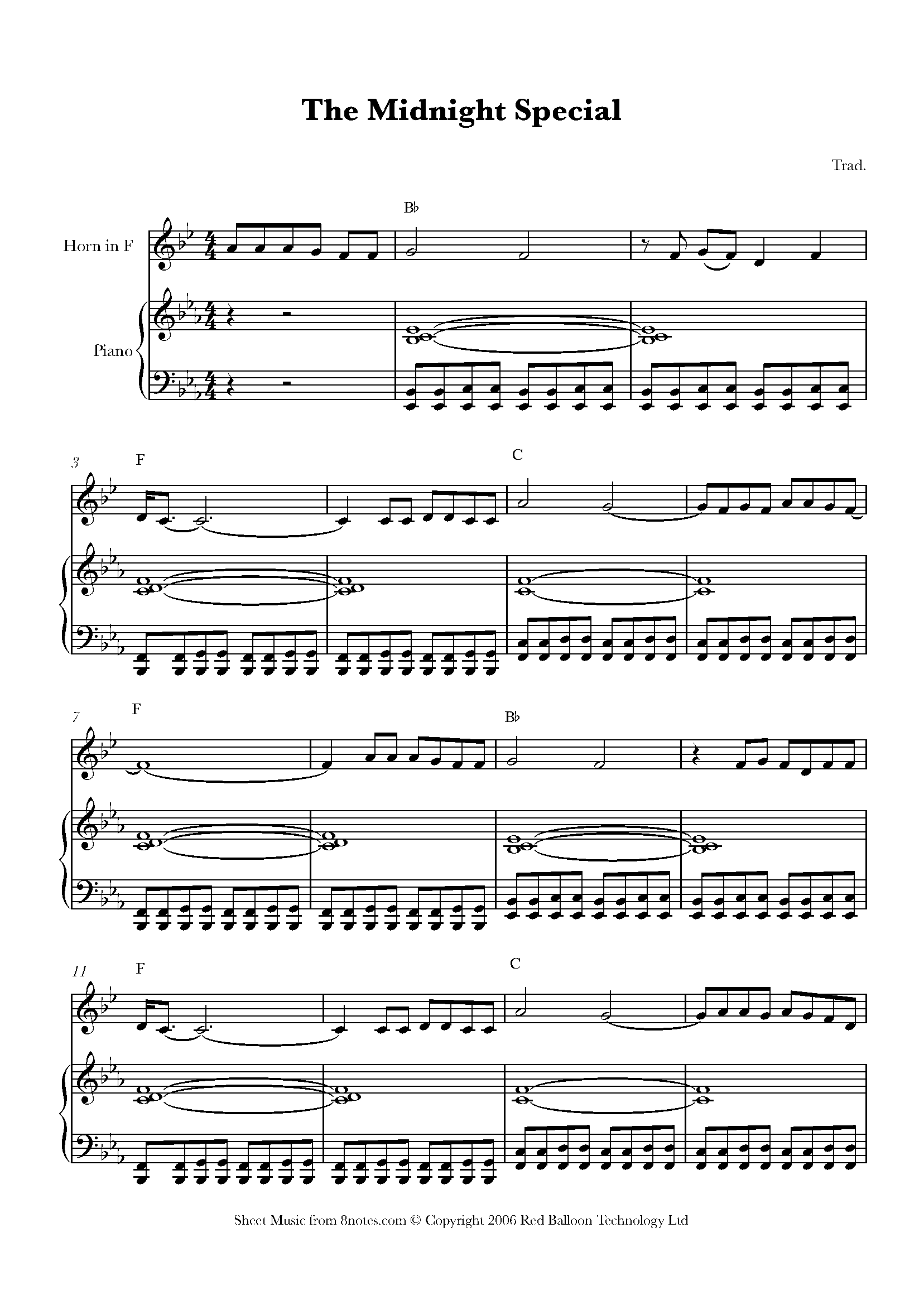 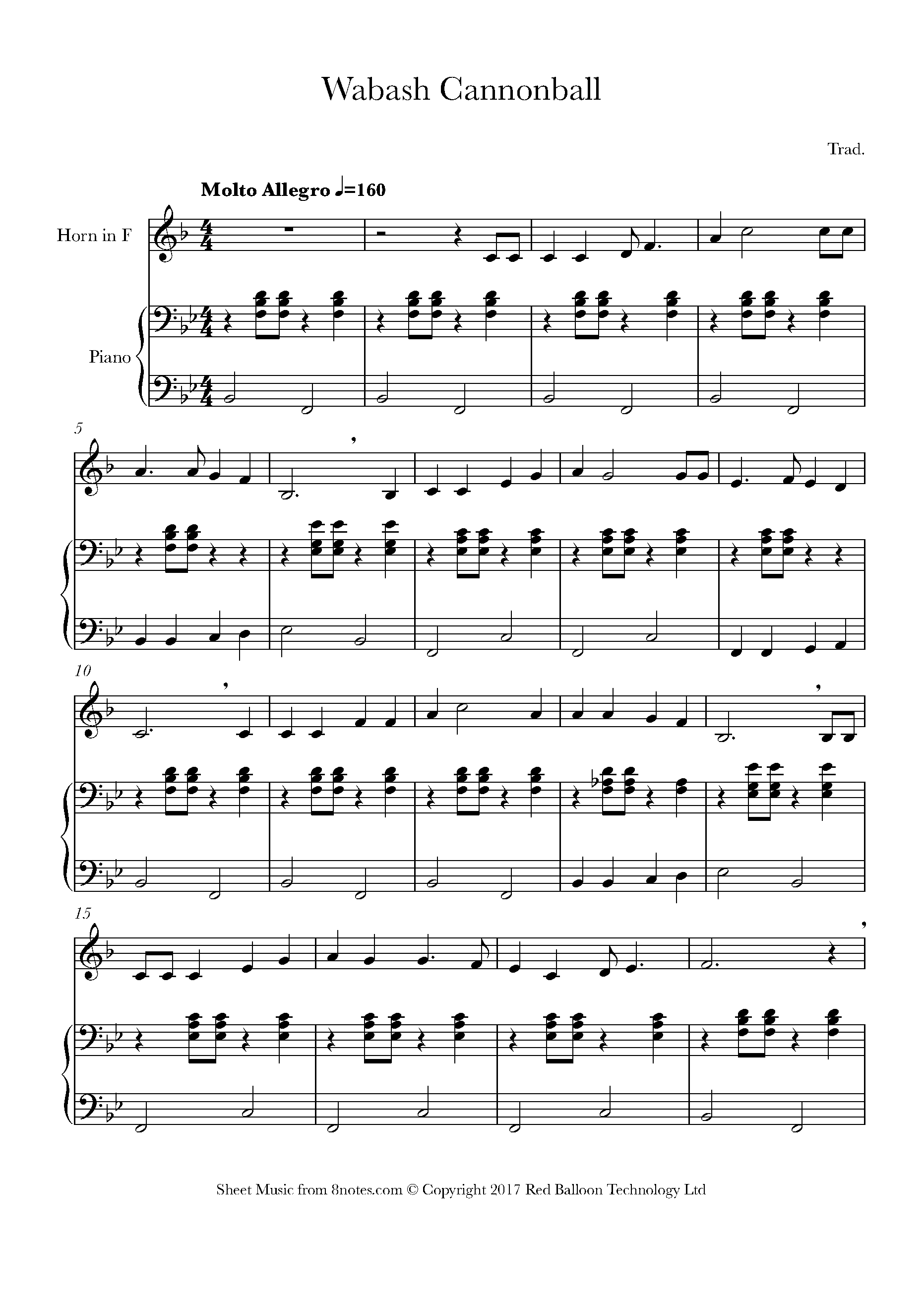 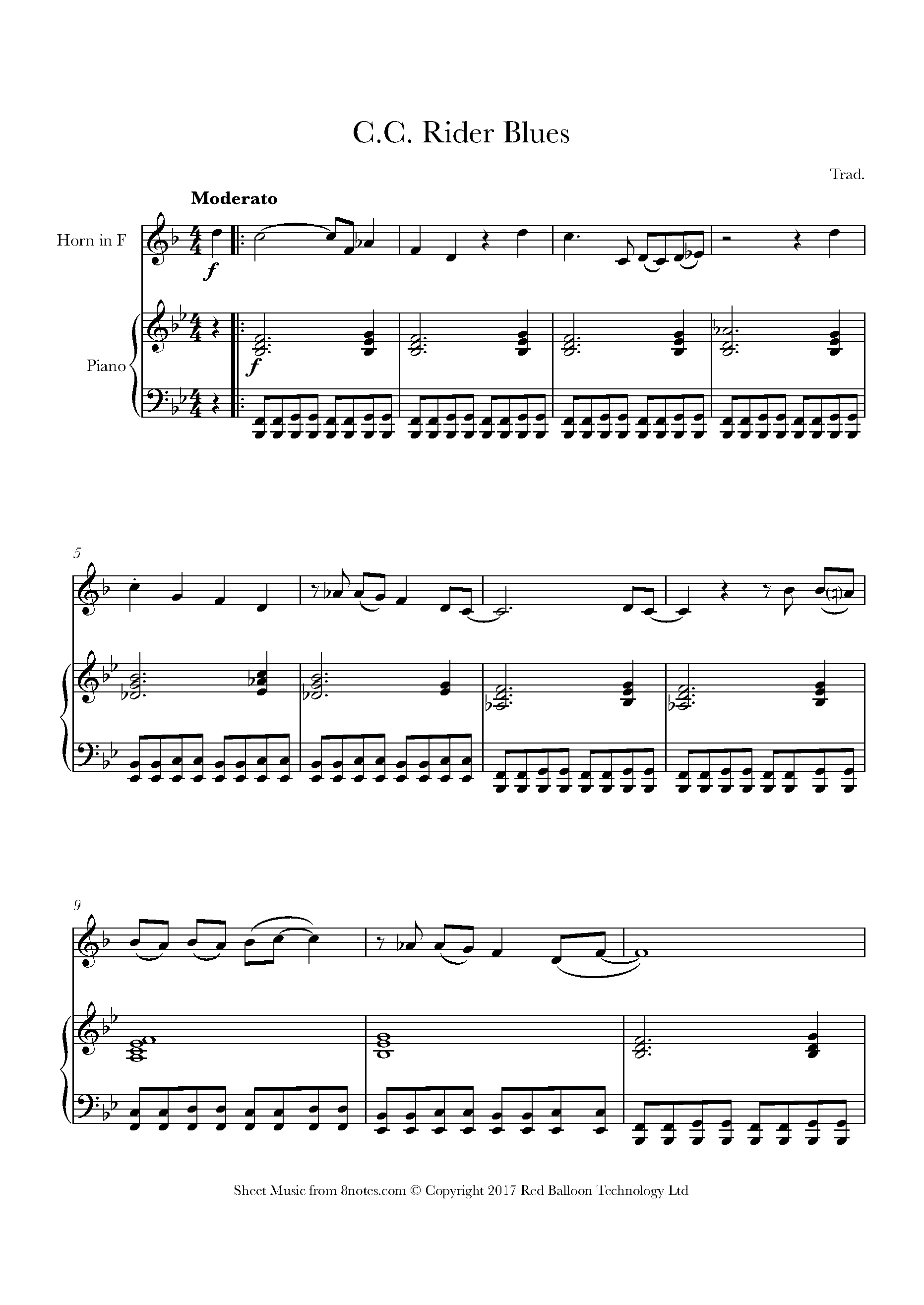