A collection of specially-chosen early blues and rock songs in exclusive arrangements for Guitar. Many of these classic songs from the first years of the 20th Century have been covered by the likes of Eric Clapton, Elvis, or Bob Dylan and they still sound as fresh as ever today. 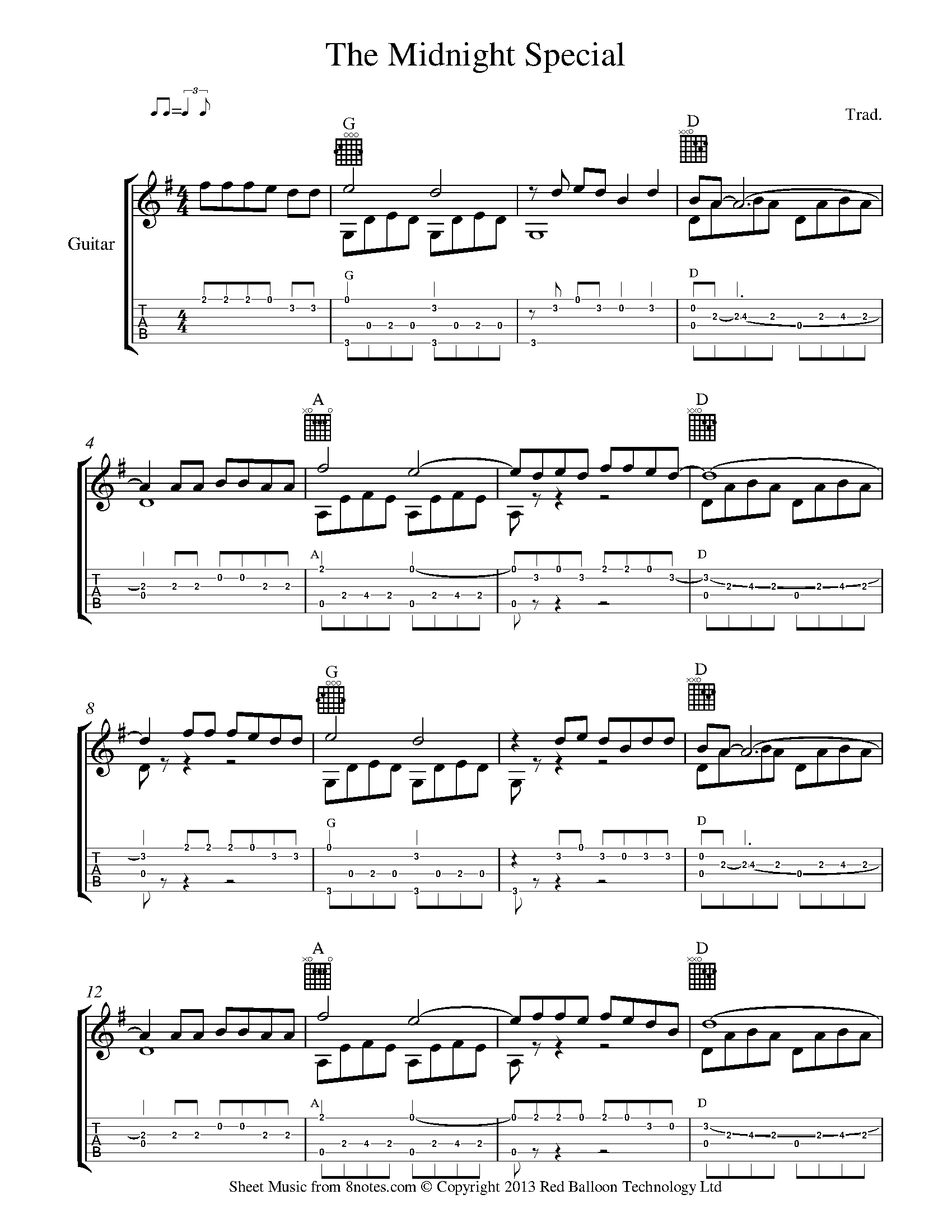 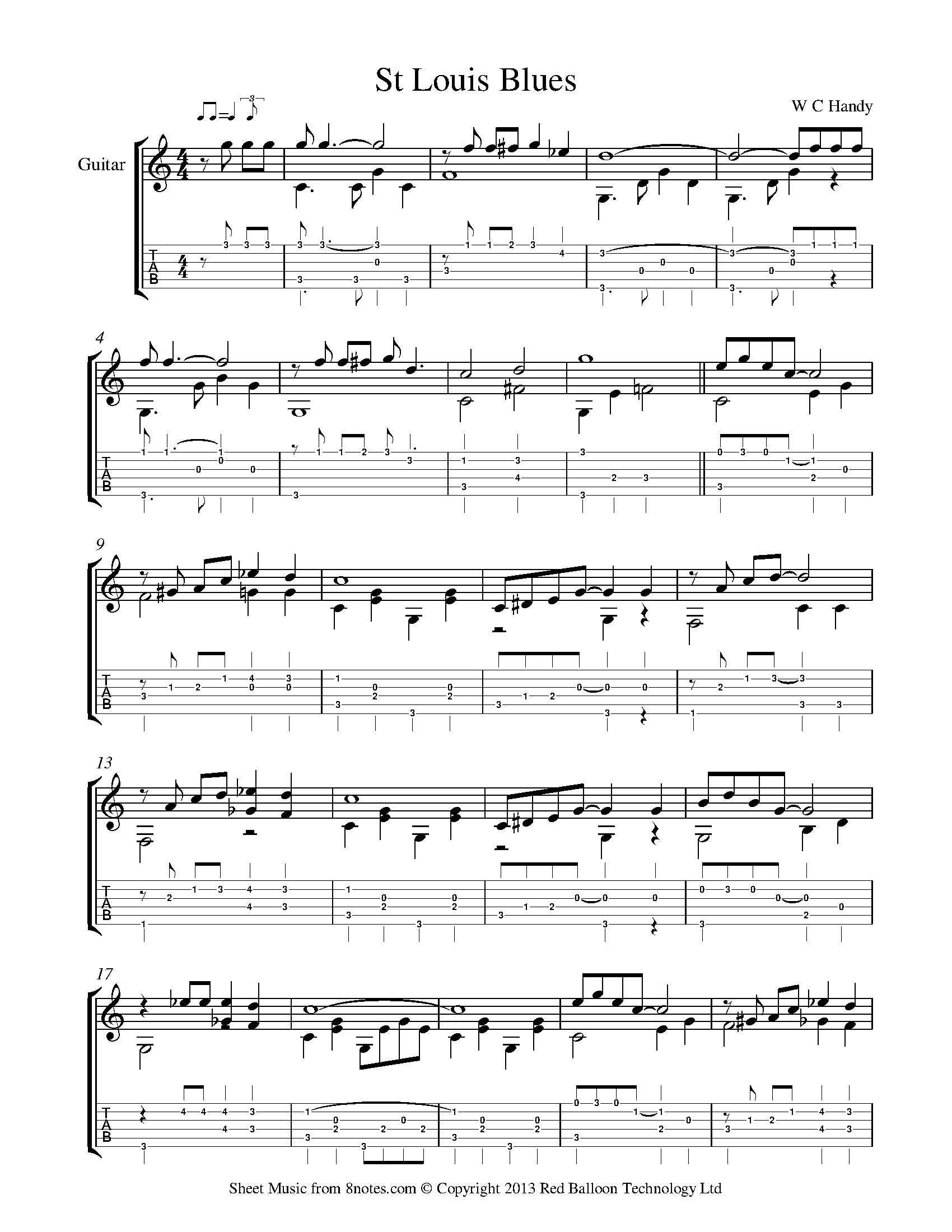 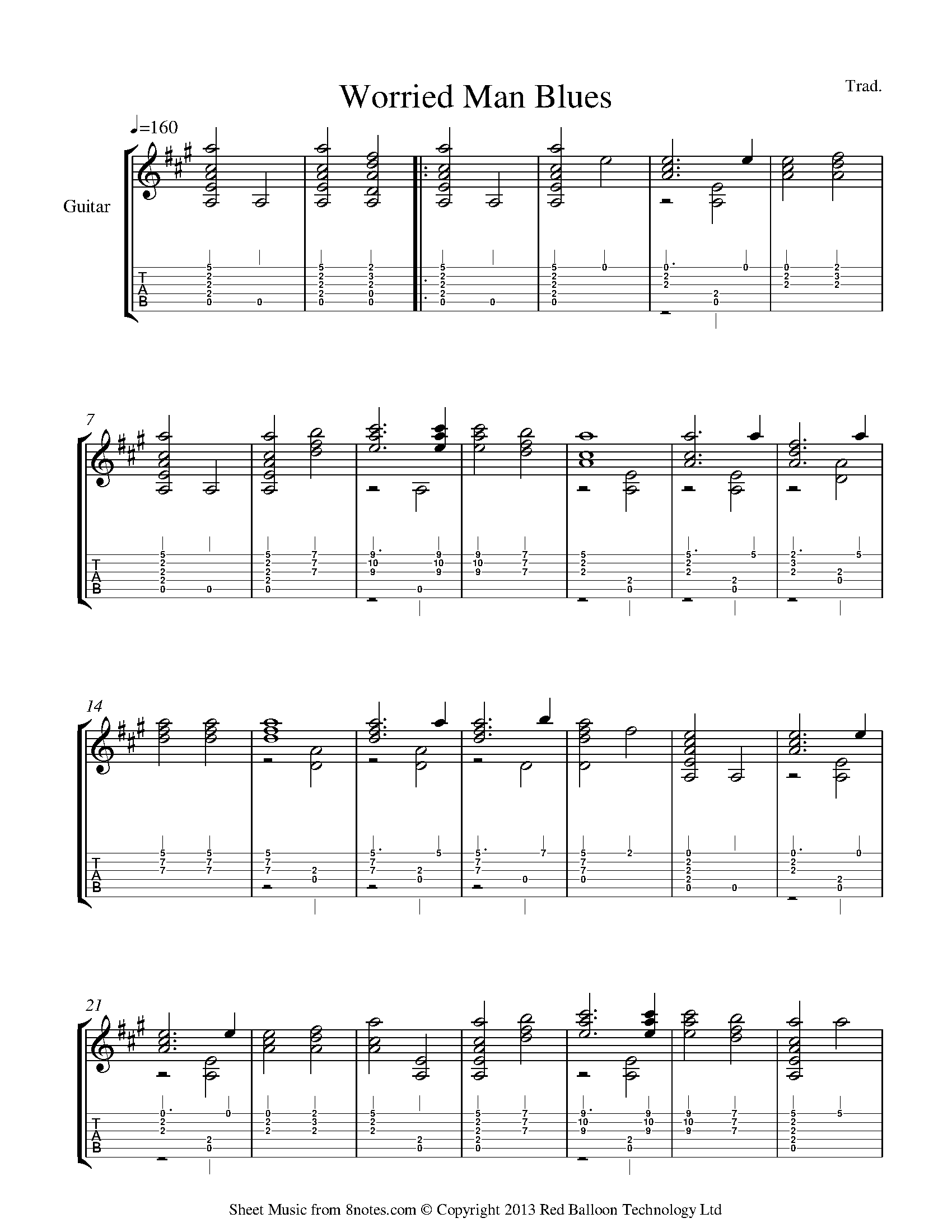 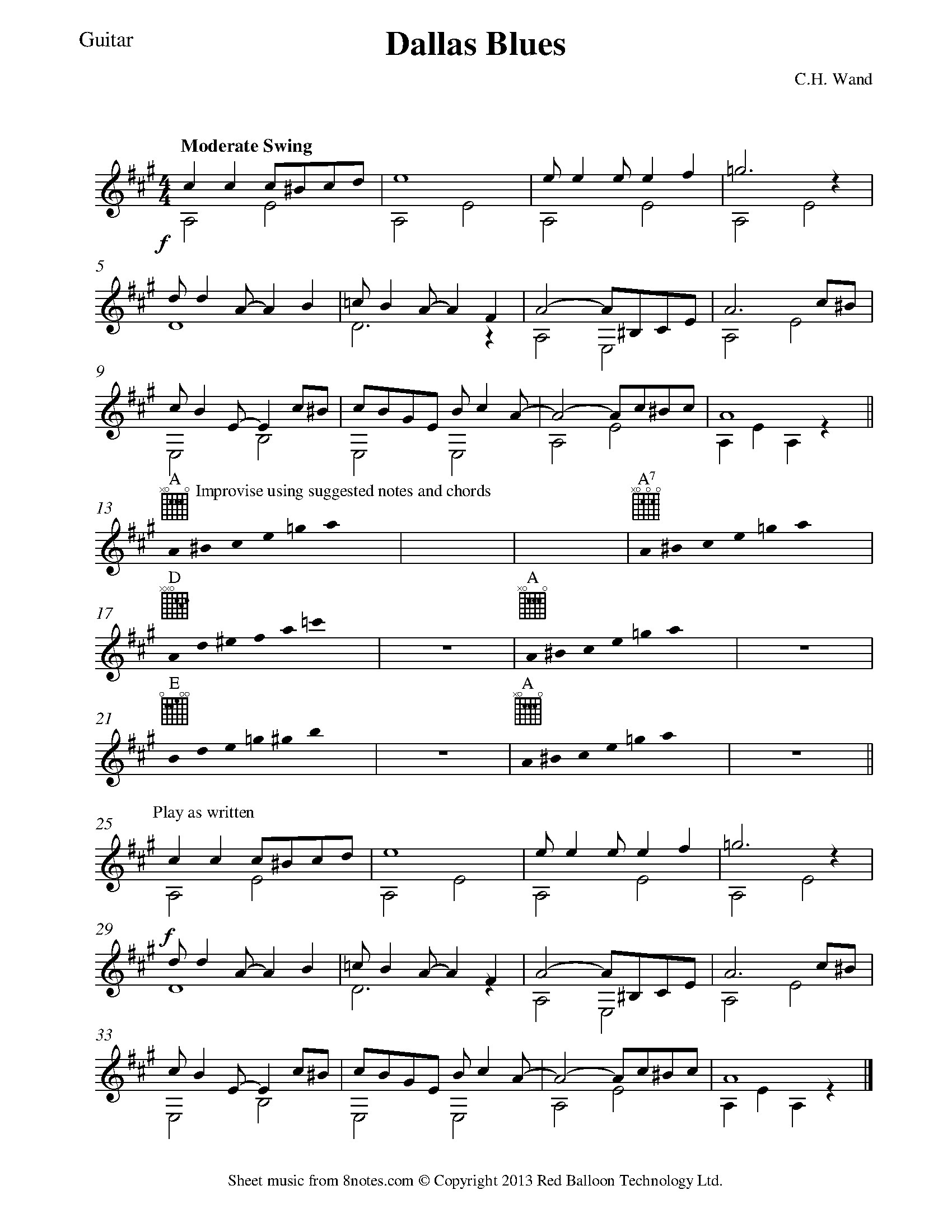 Handy's "Hesitating Blues", published in 1915 tells the story of separated lovers who cannot contact each other by telephone. It was popularly covered by a number of artists, including Louis Armstrong, Esther Bigeou and Lena Horne. The traditional tune on which the piece is based was popular amongst other composers, including Billy Smythe, Scott Middleton and Art Gillham, all of whom wrote their own versions of the "Hesitation Blues." 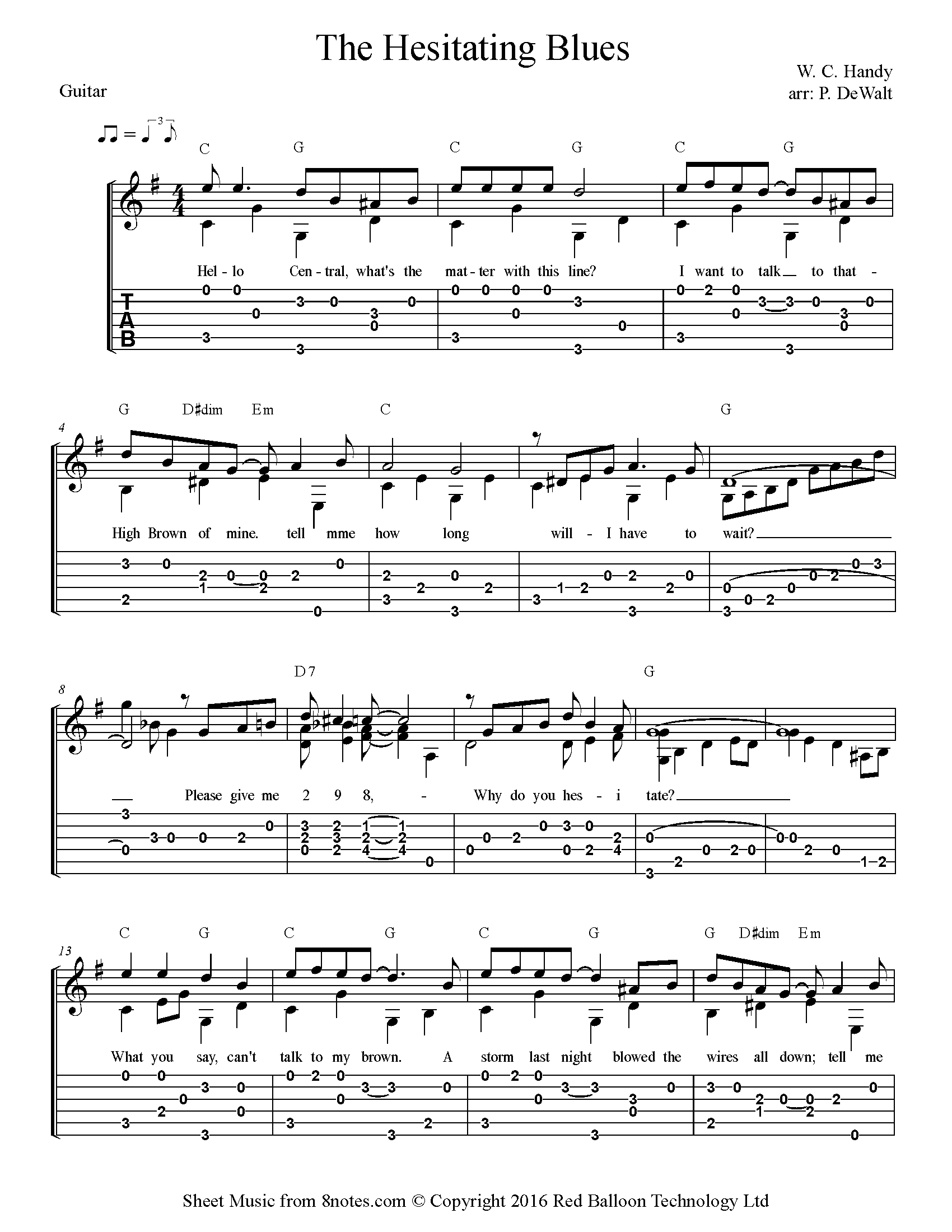 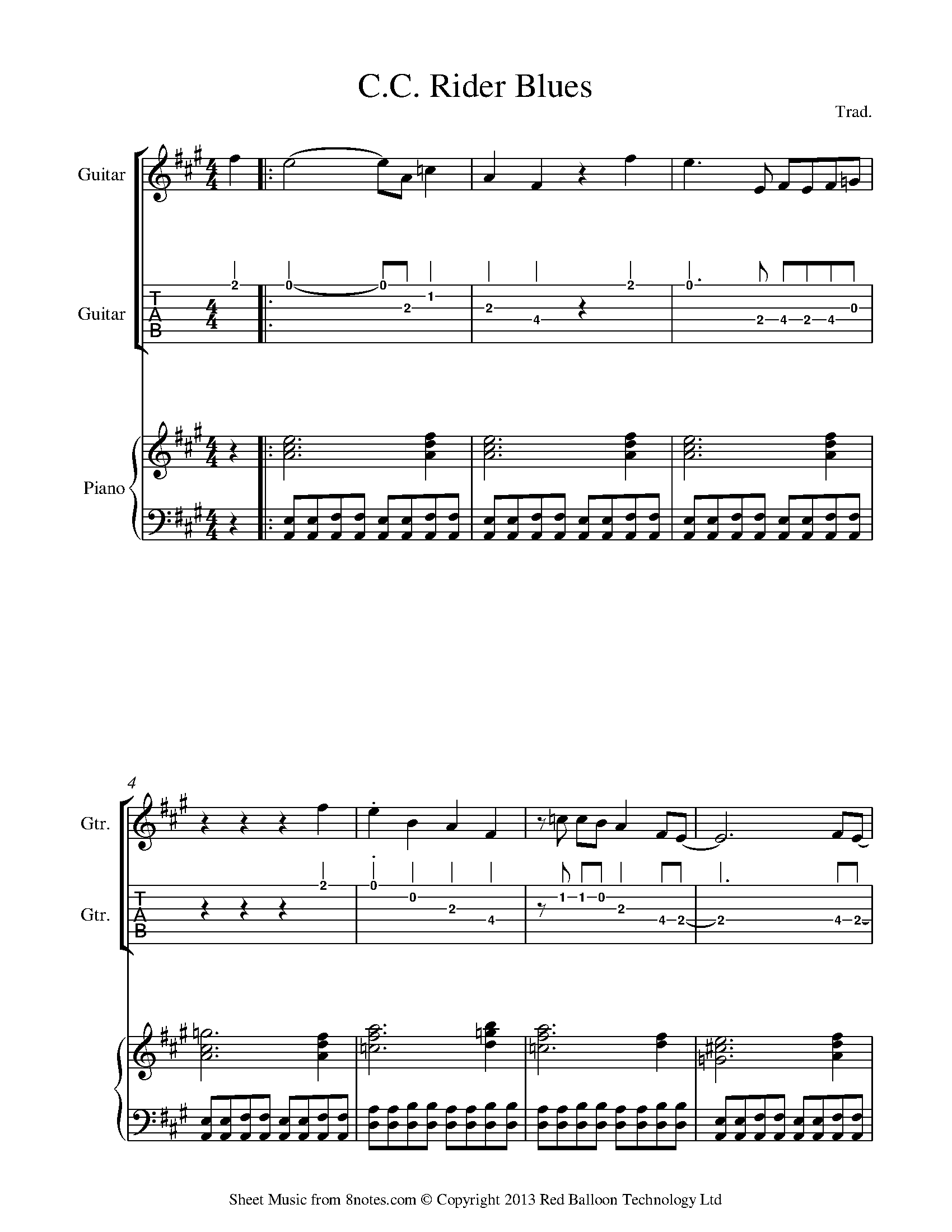 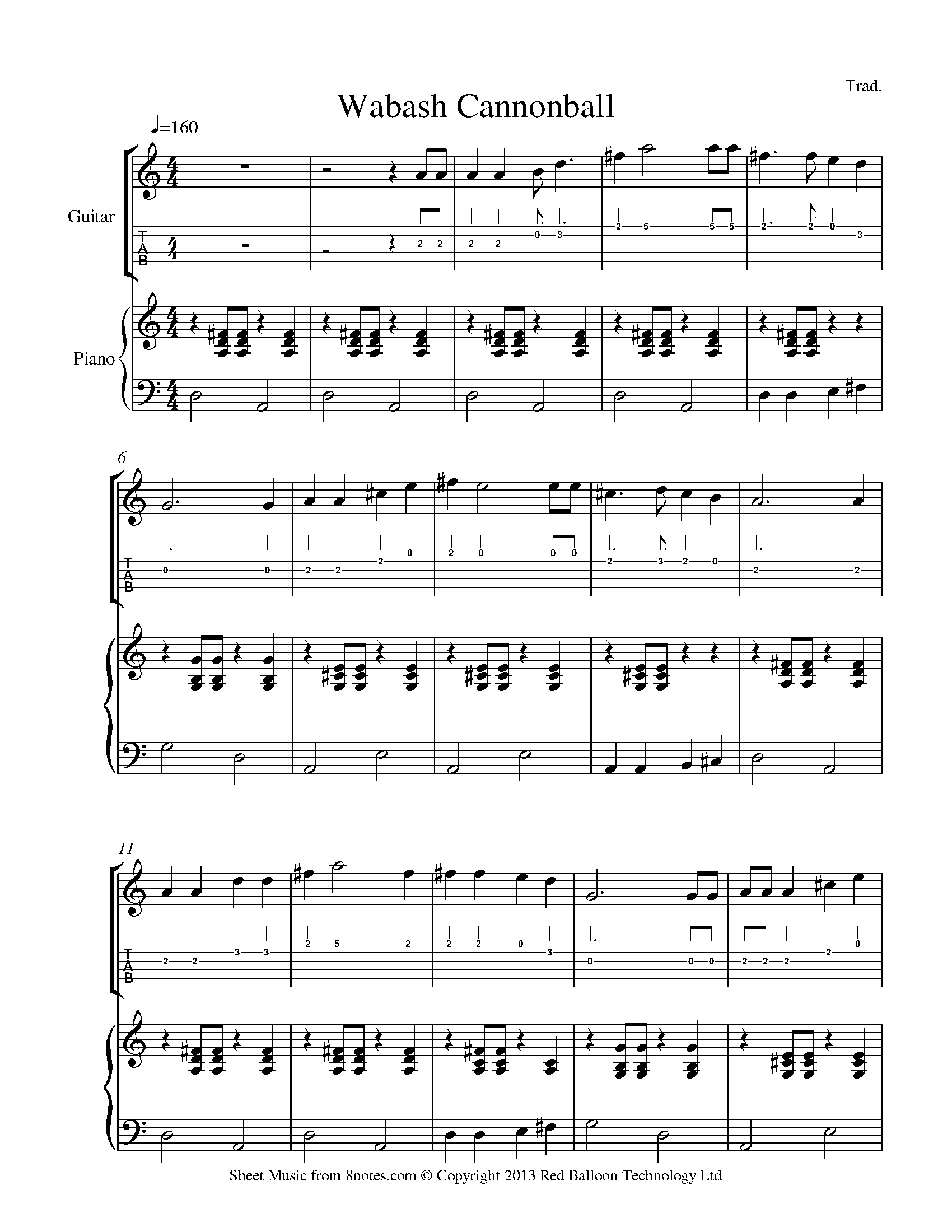 This traditional tune Rock Island Line has been covered by Leadbelly, Lennon and McCartney and many others. The arrangement here offers a simple finger-picking style, ideal for anyone just taking in their first steps into the finger-picking world of guitar playing. 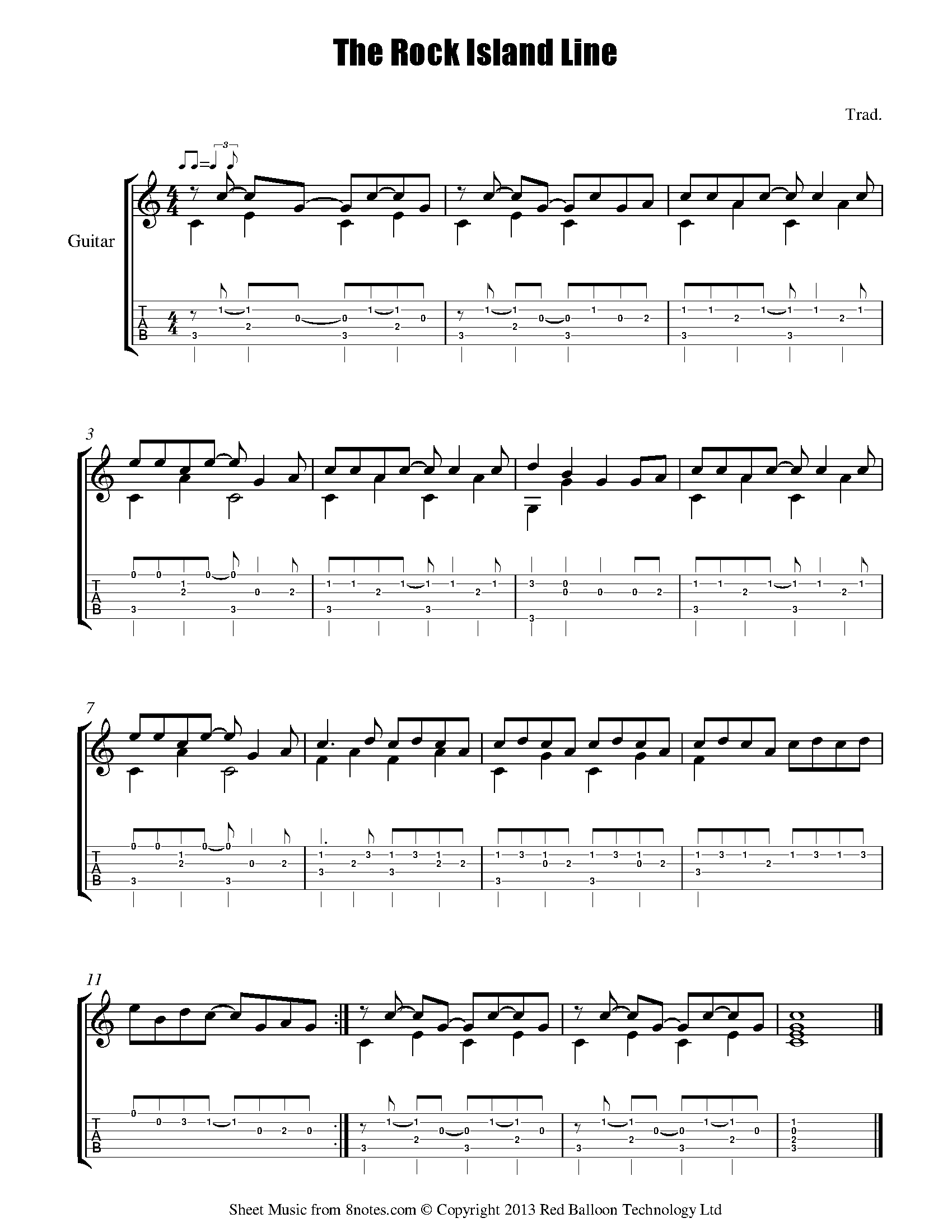