A collection of Eastern European pieces from Macedonia, Serbia, Greece, Bulgaria, in special arrangments for clarinet and piano. Intermediate level. 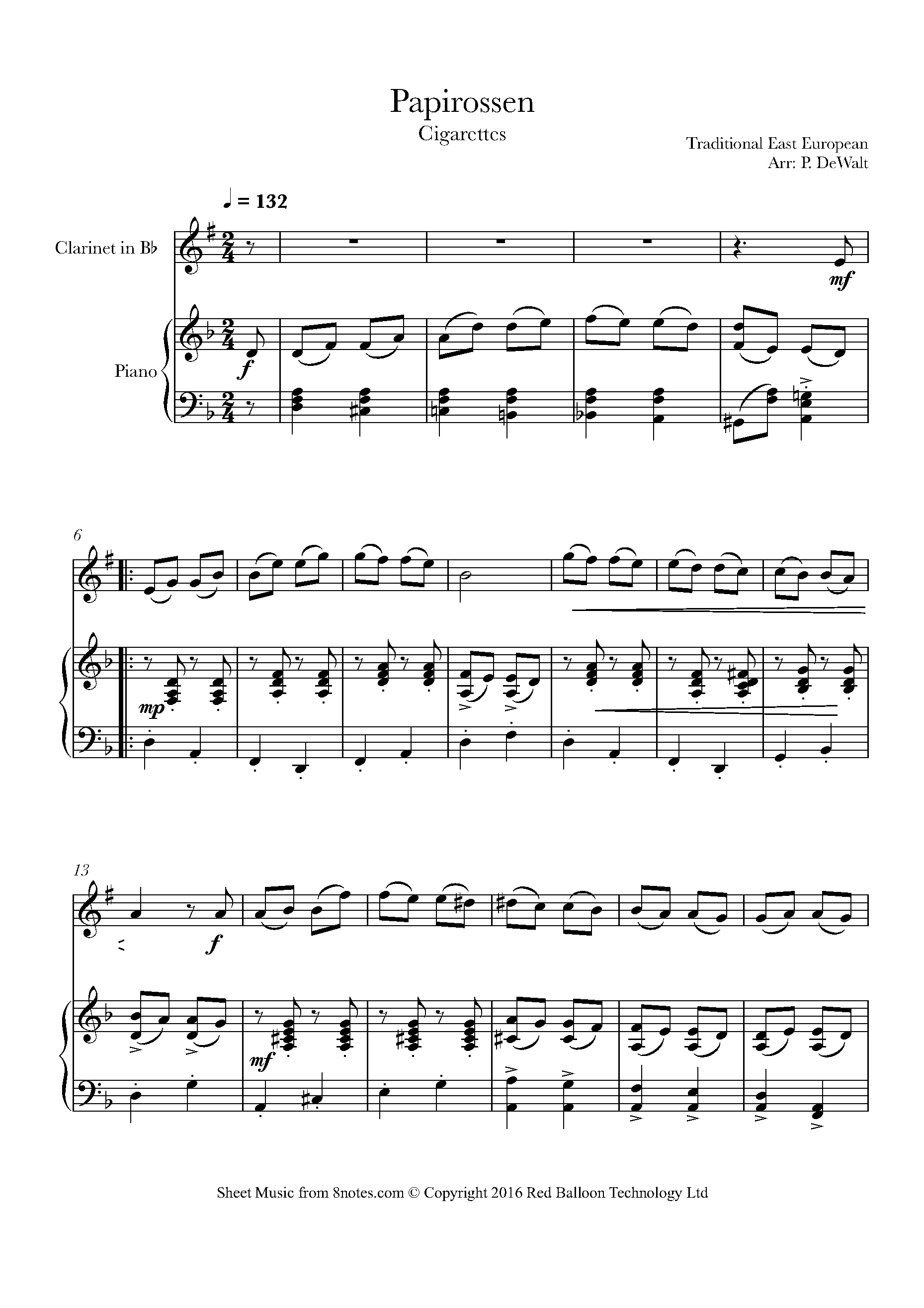 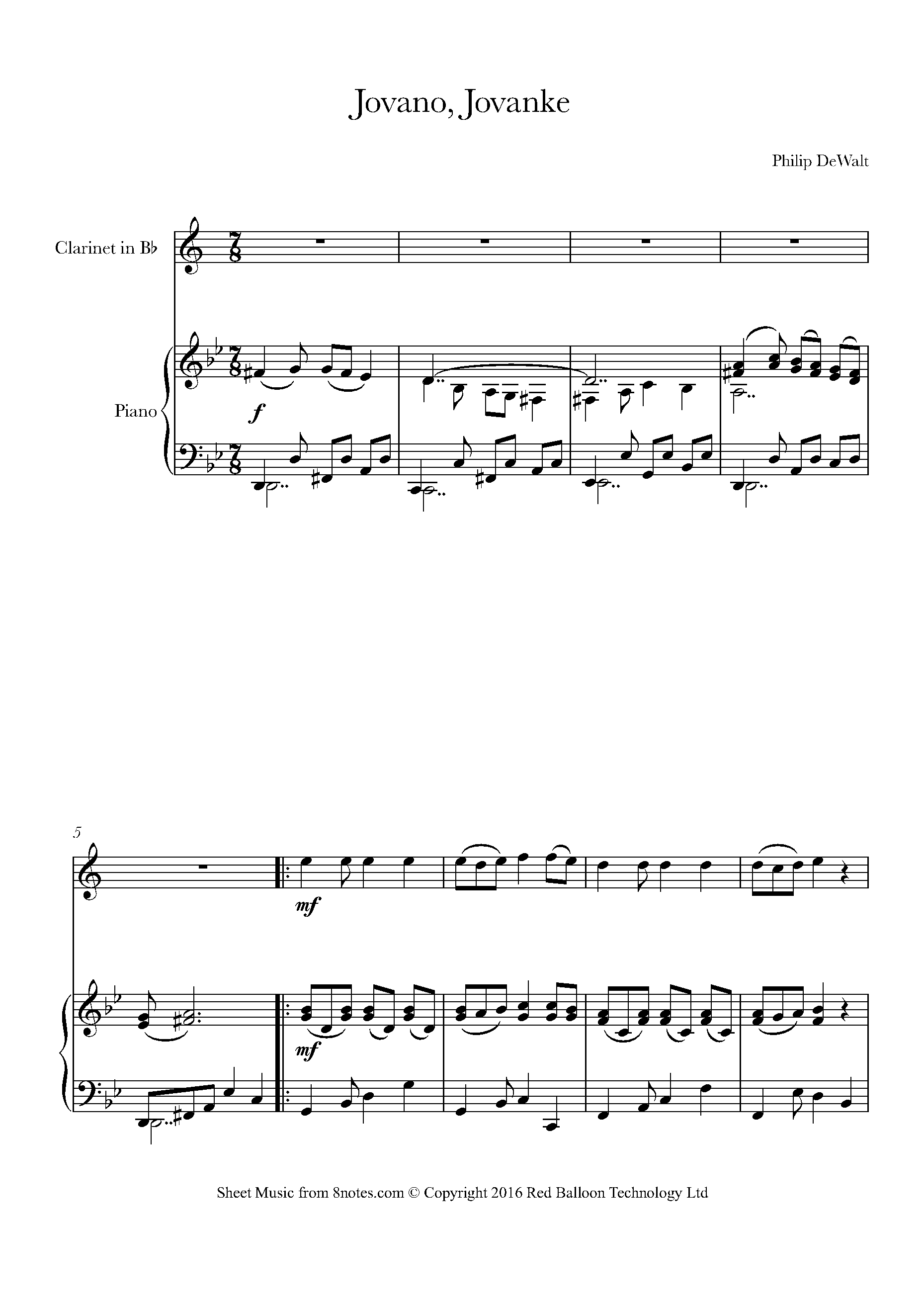 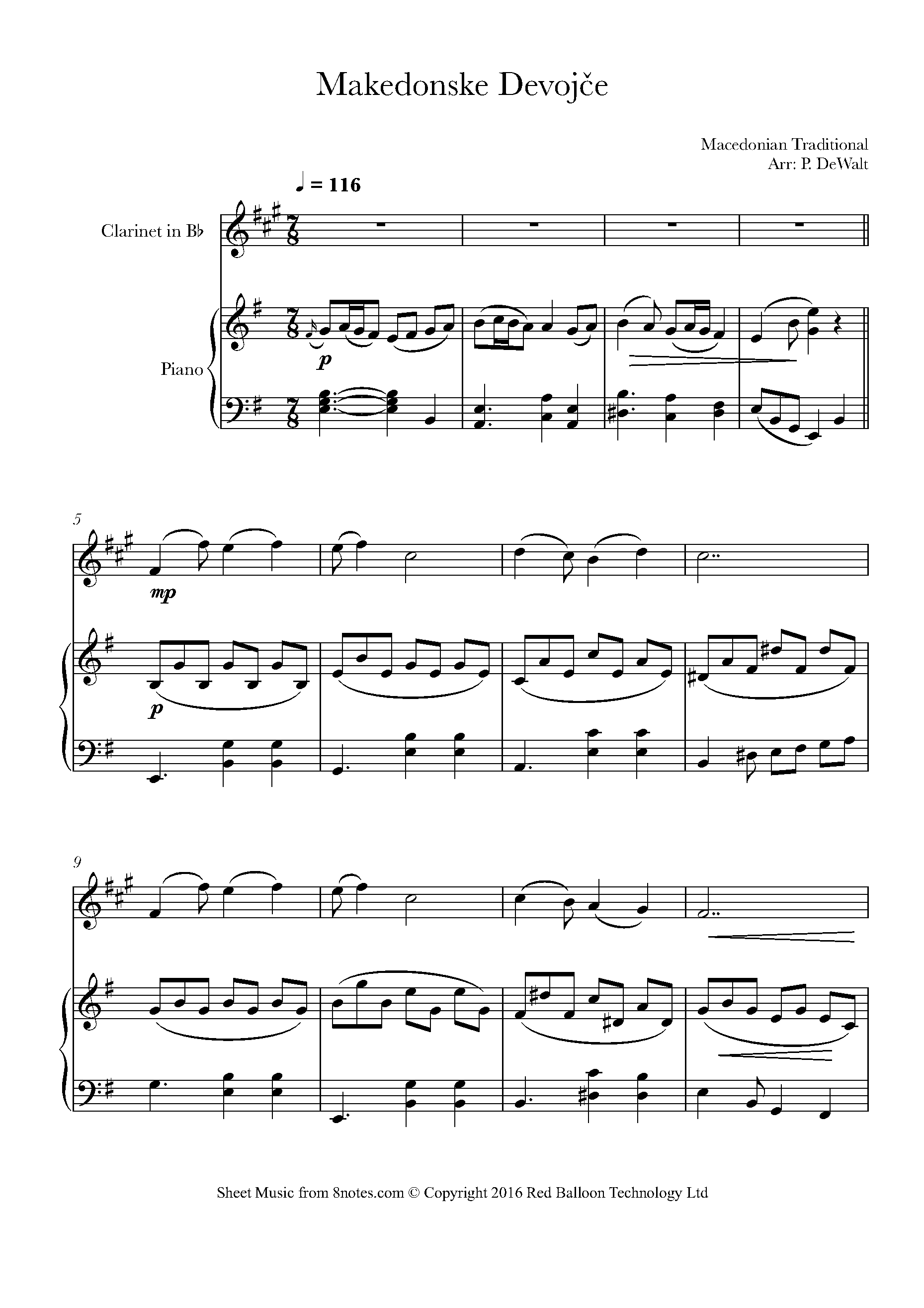 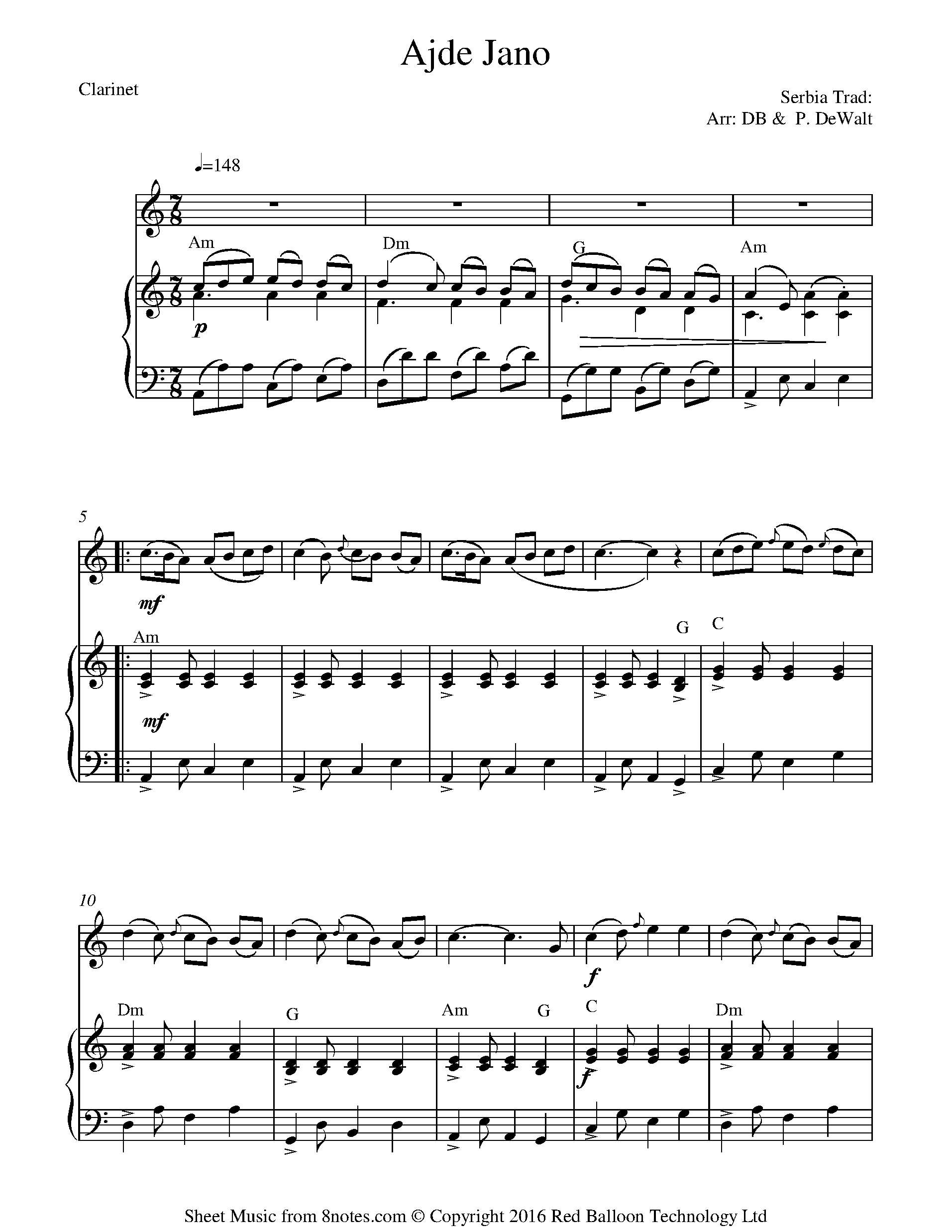 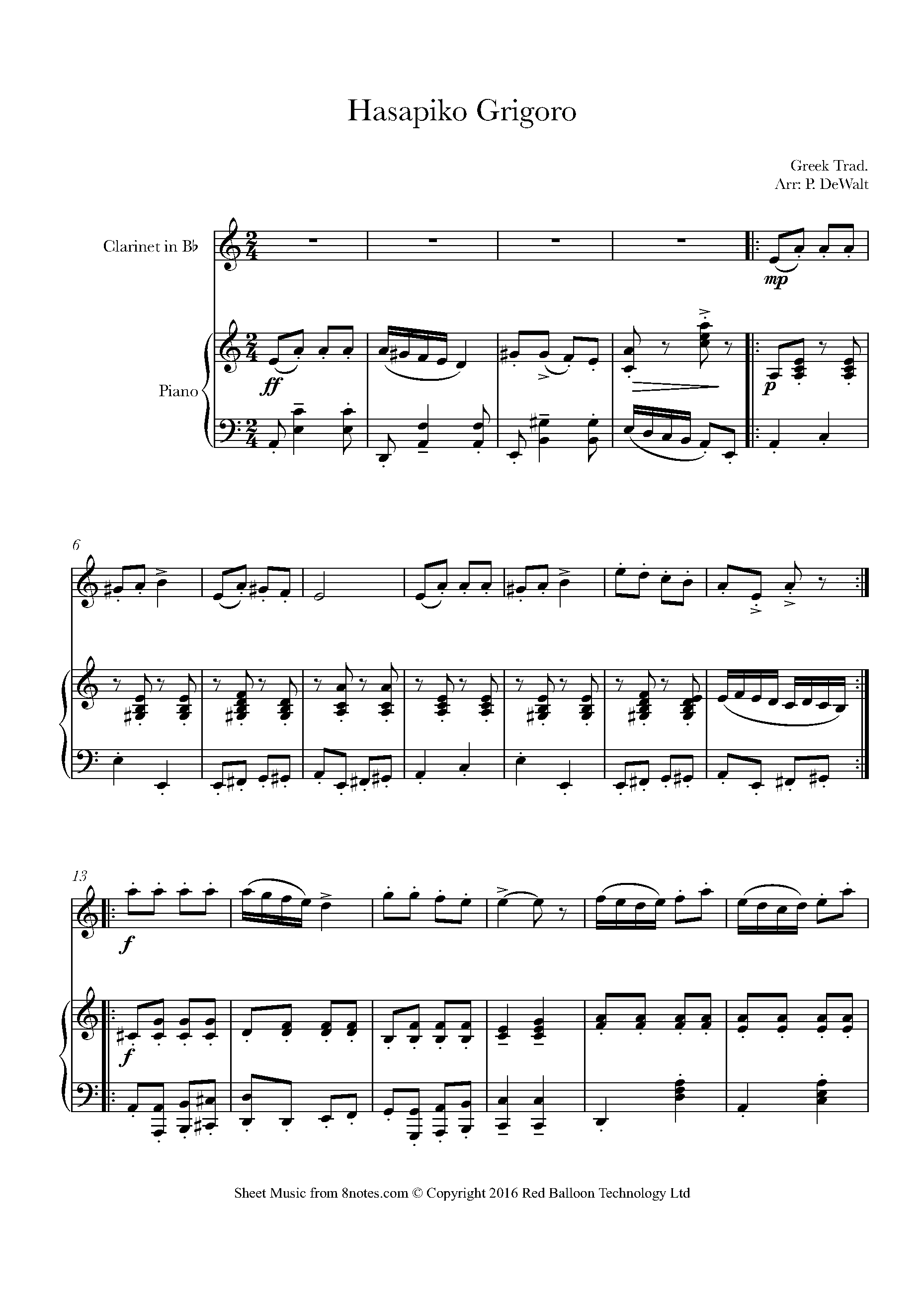 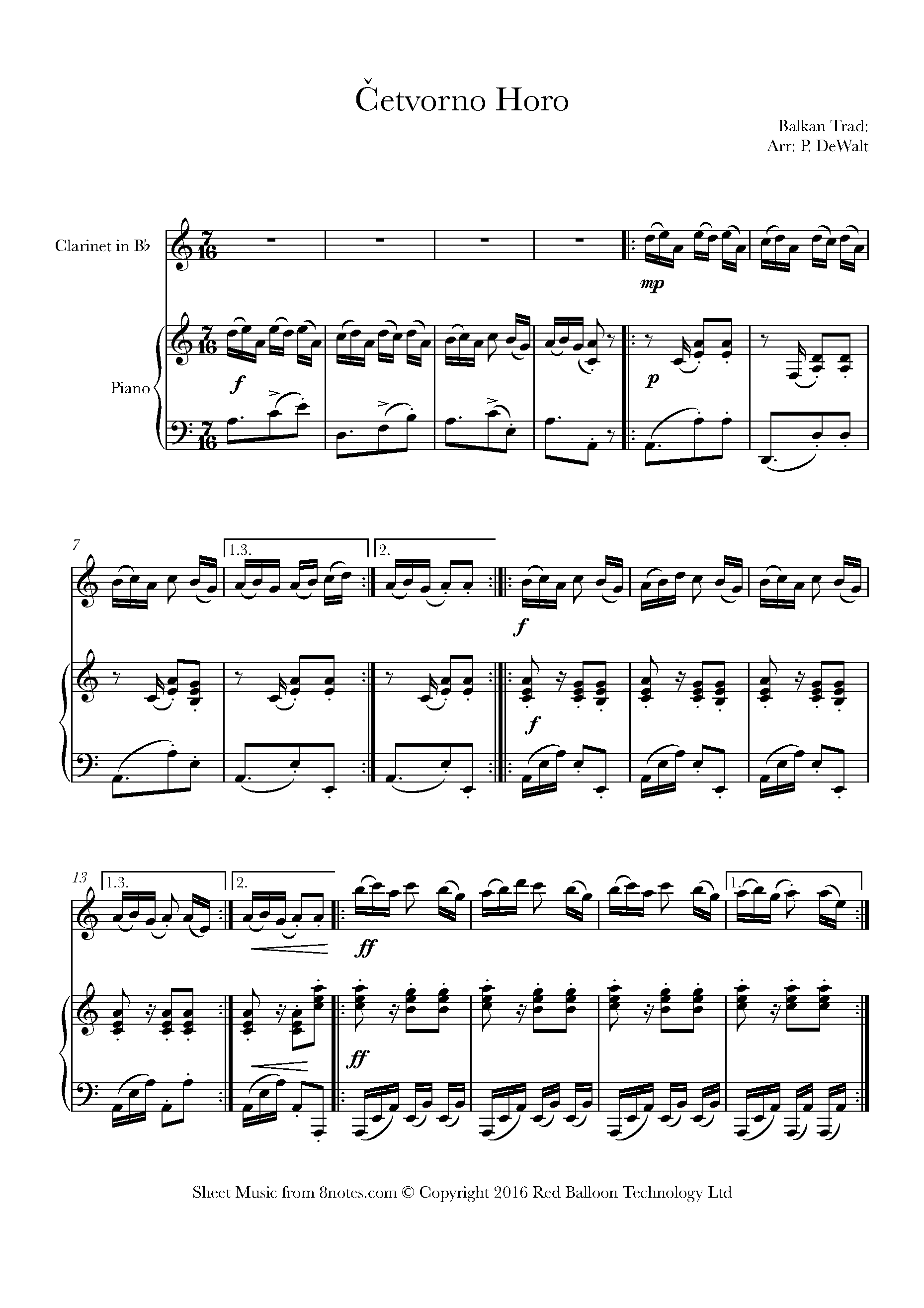 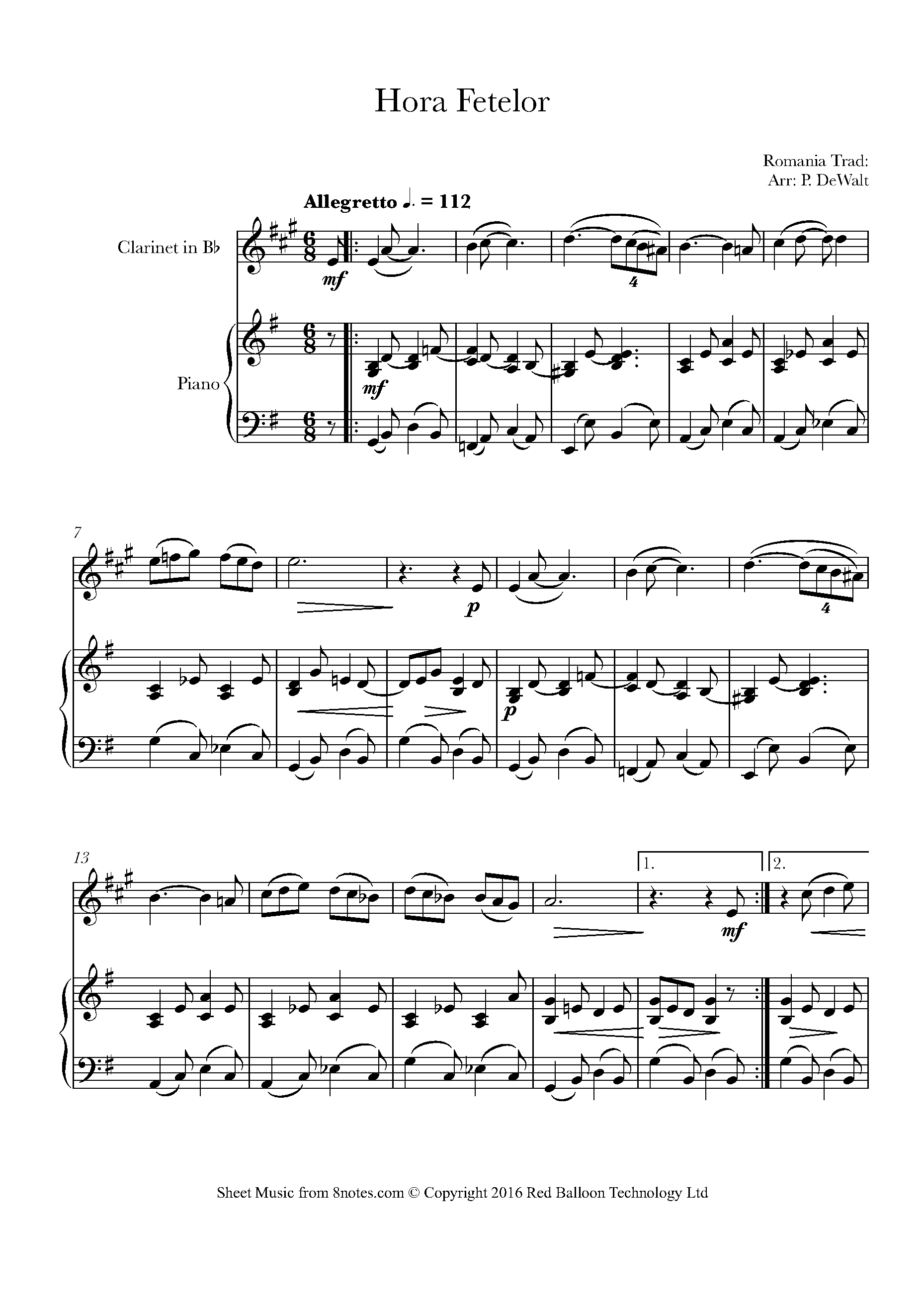 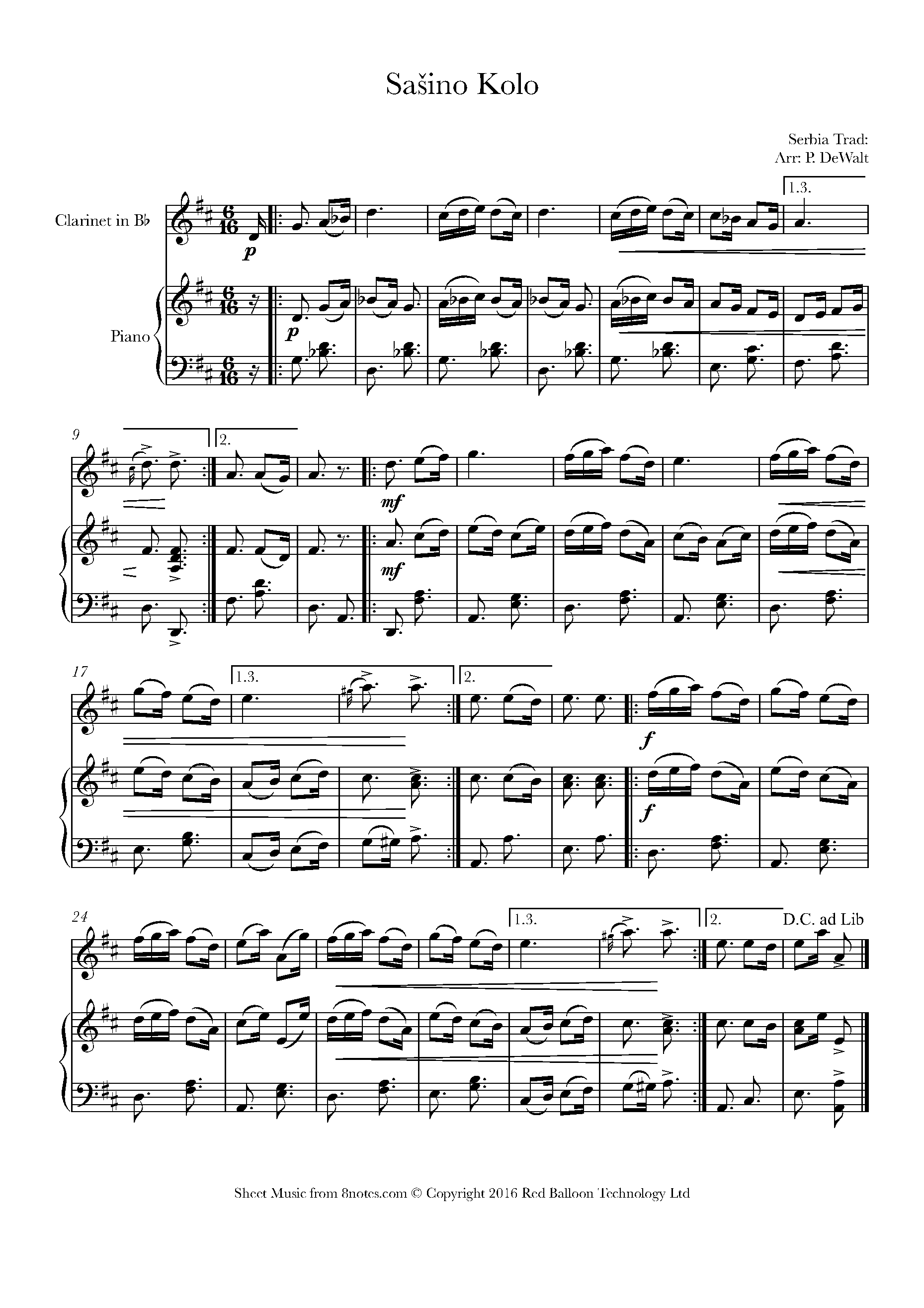 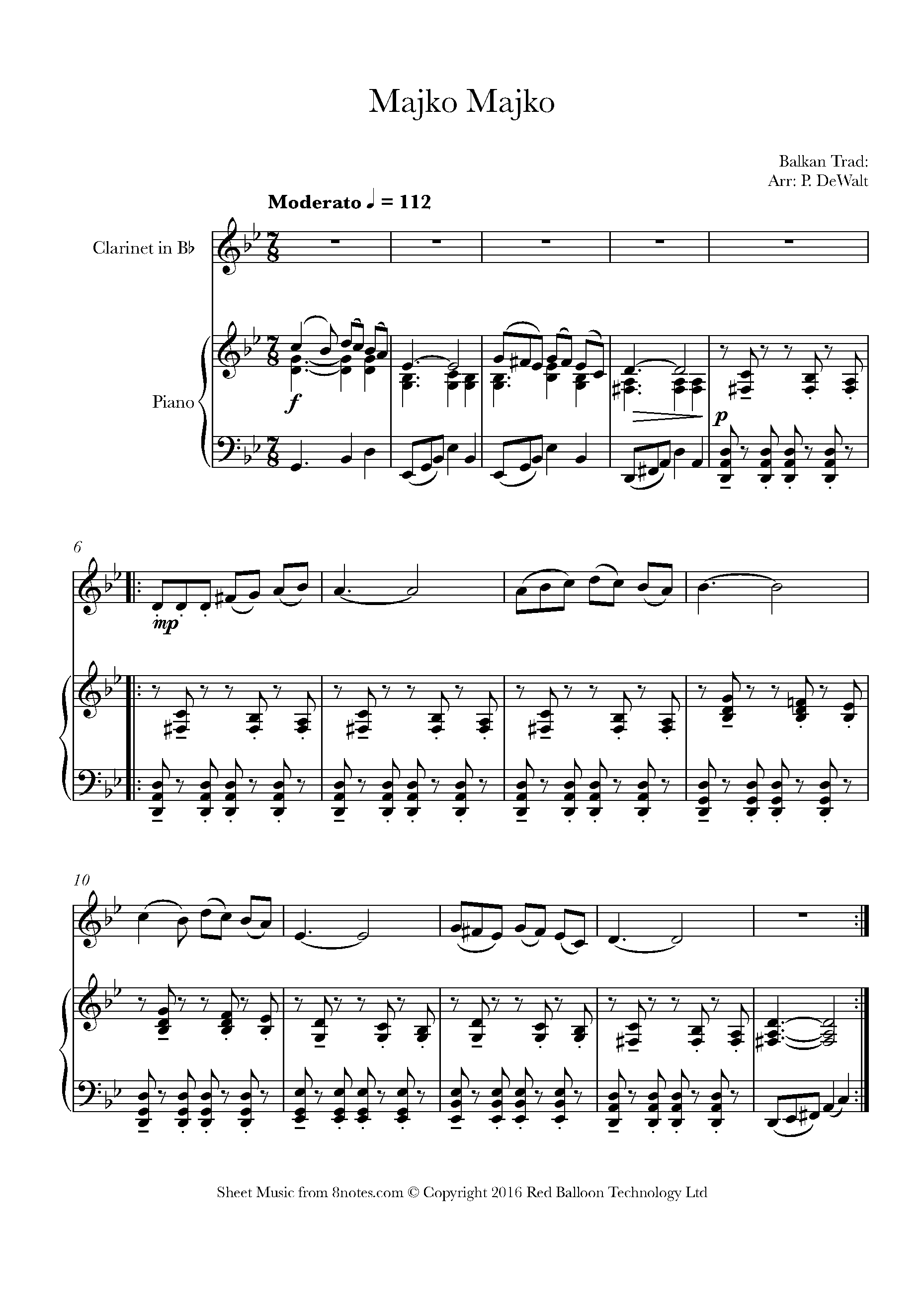 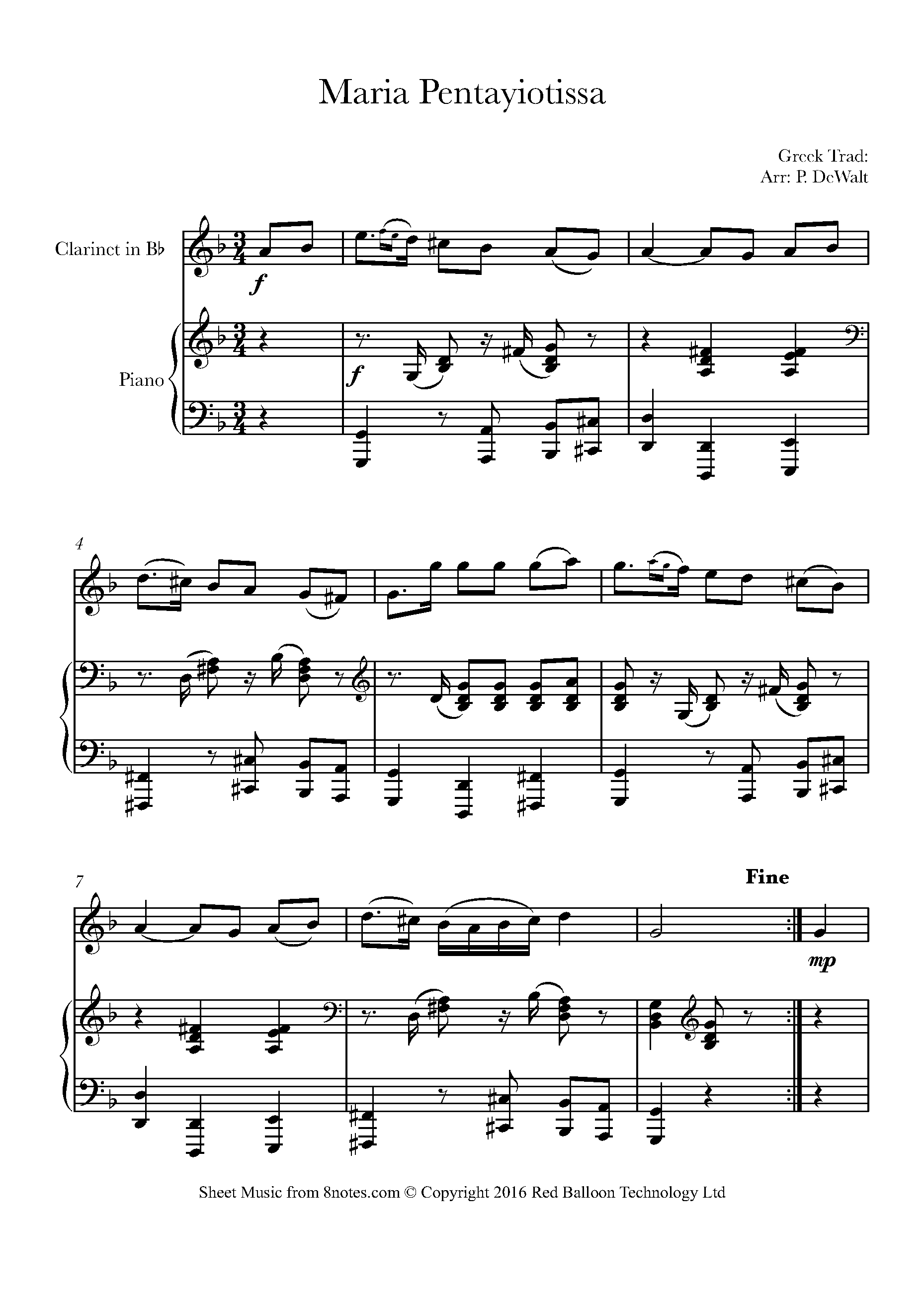