A collection of famous opera arias in original arrangements for oboe with piano accompaniment. Easy to Intermediate Level. 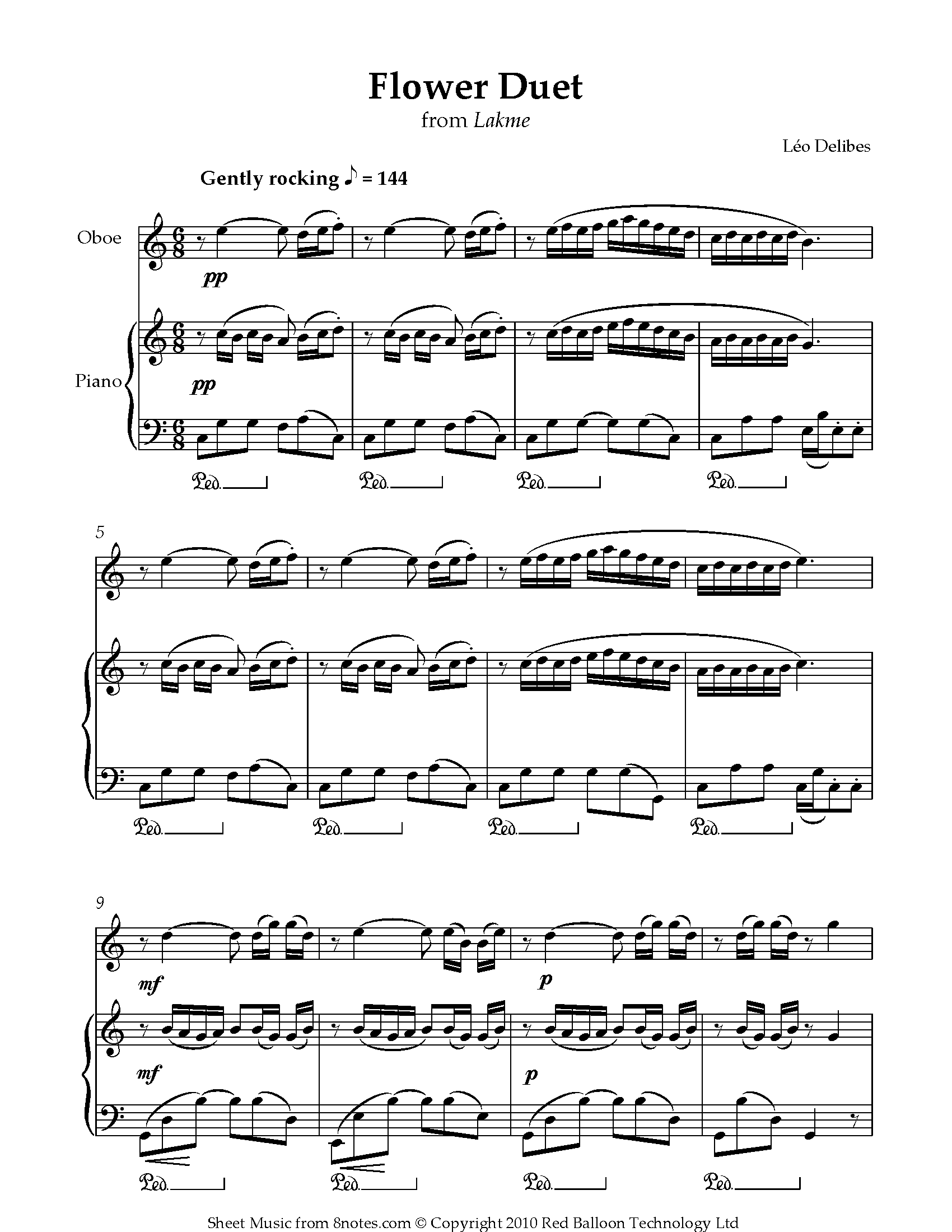 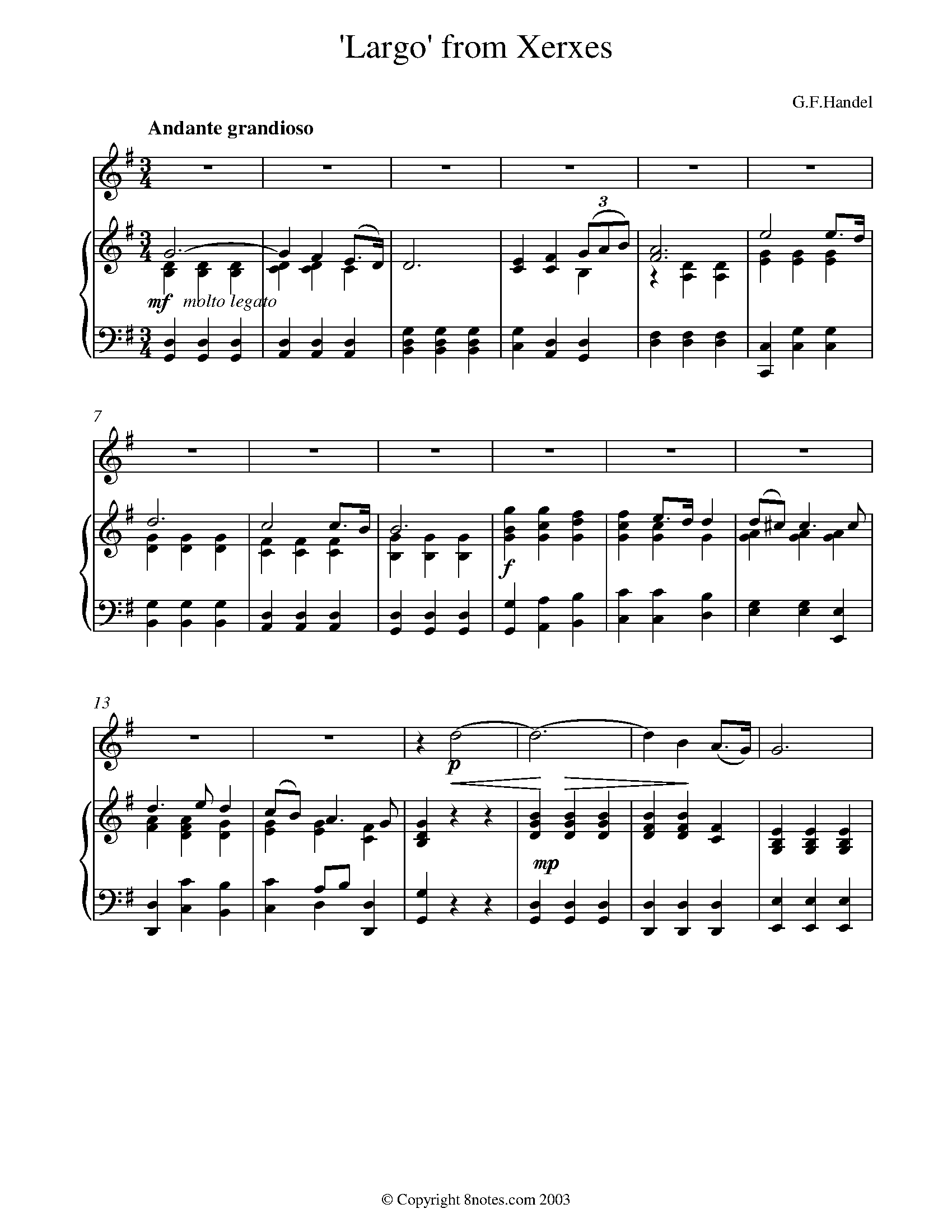 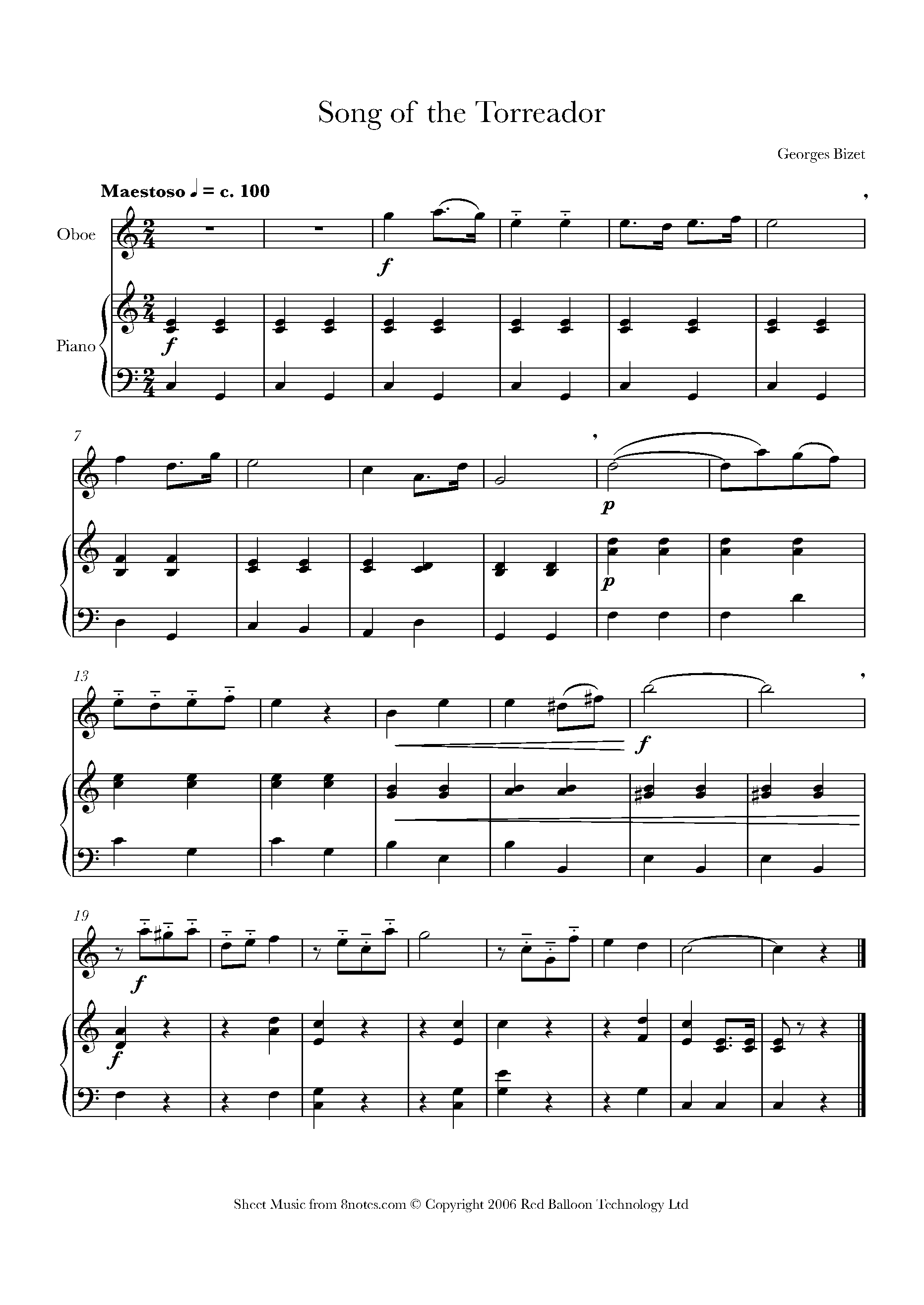 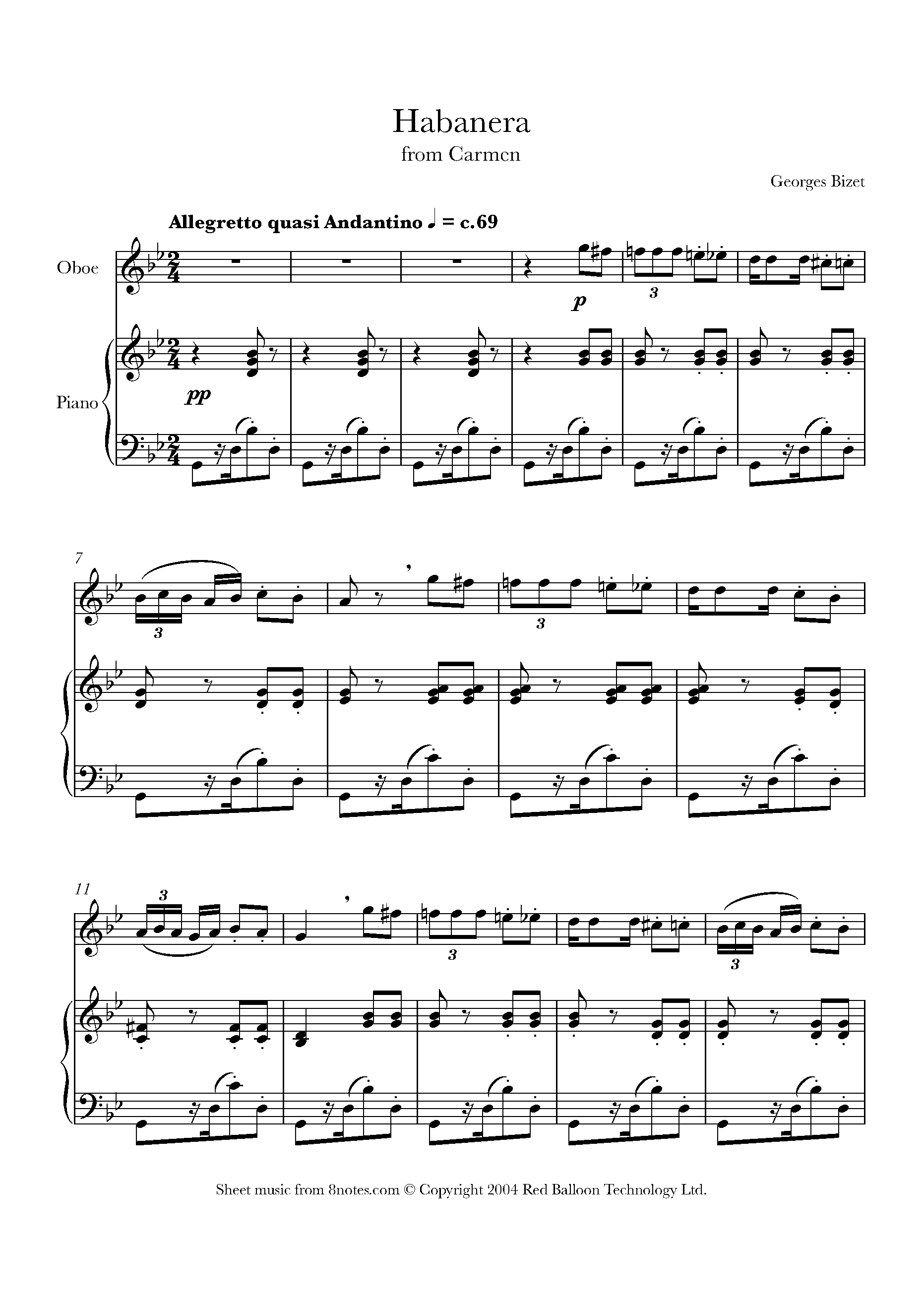 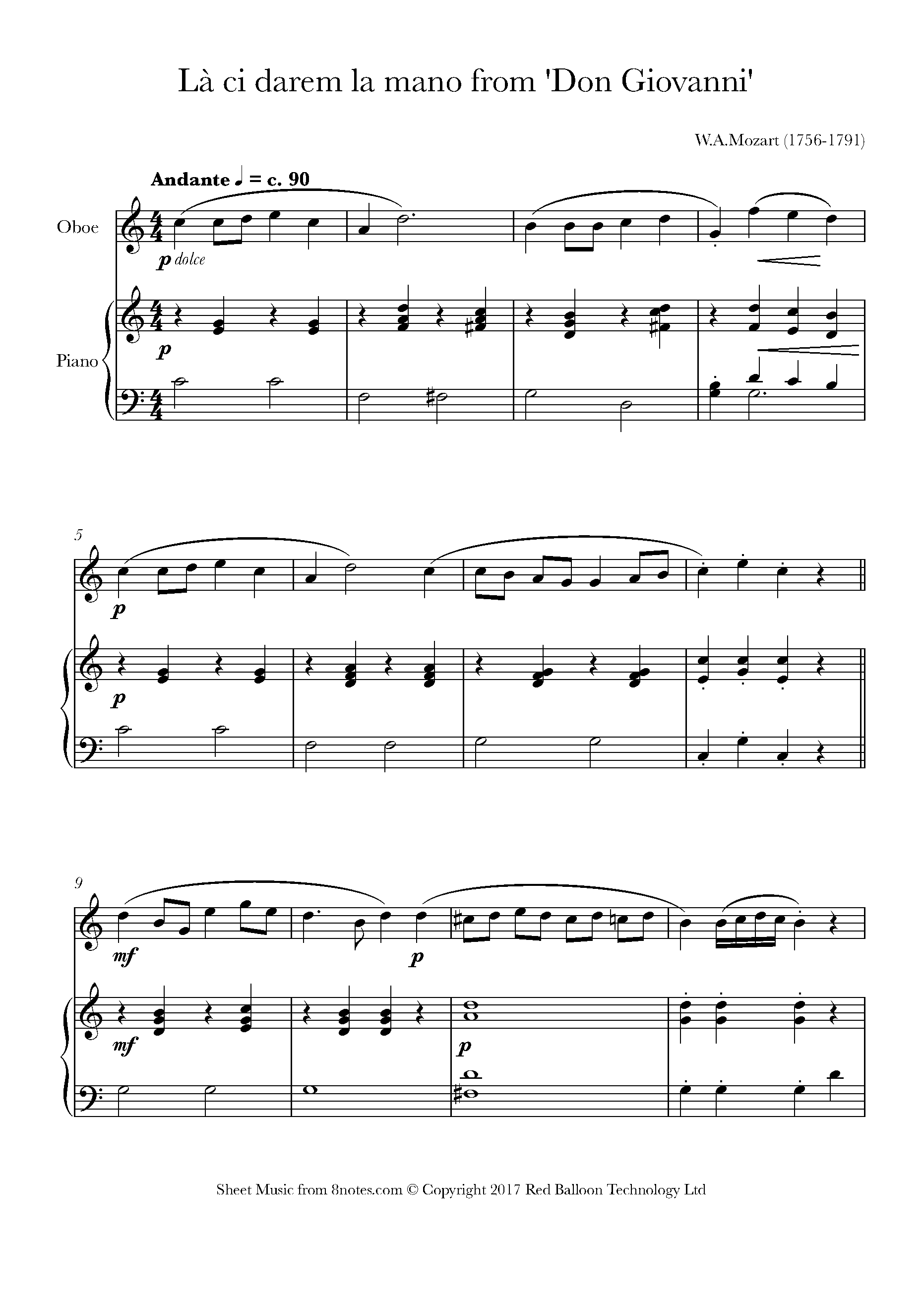 6.   Mozart  -  Sull'aria from The Marriage of Figaro (as used in The Shawshank Redemption) 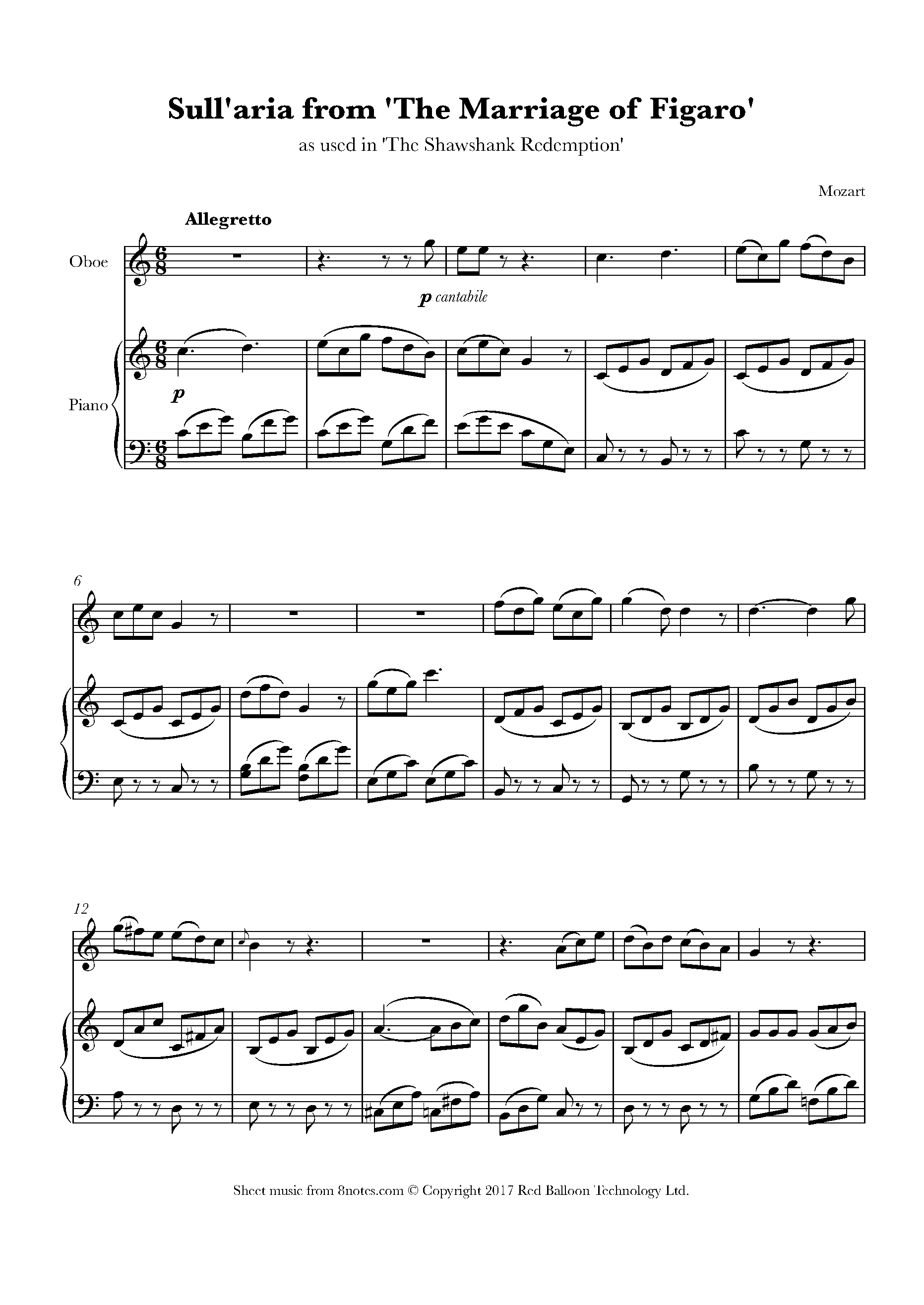 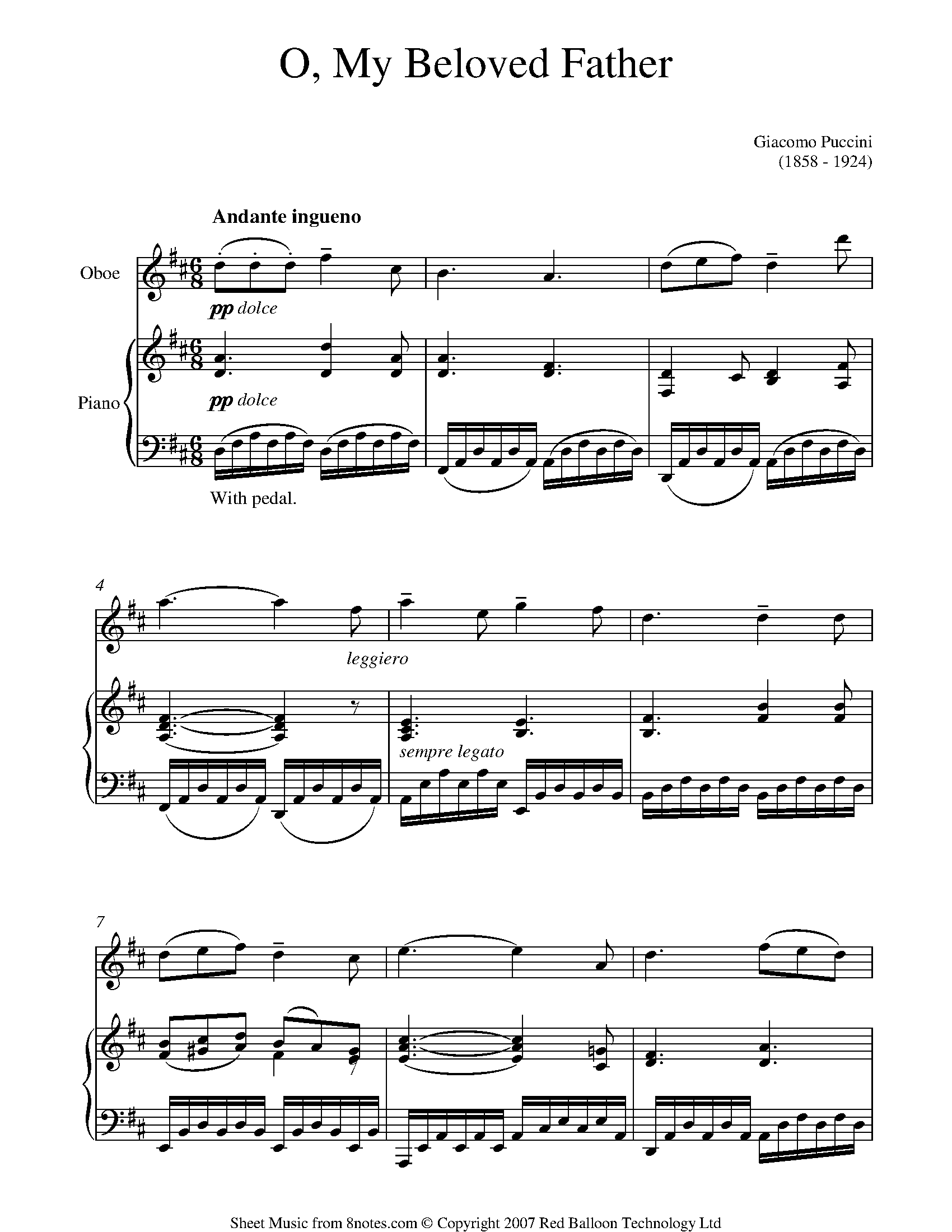 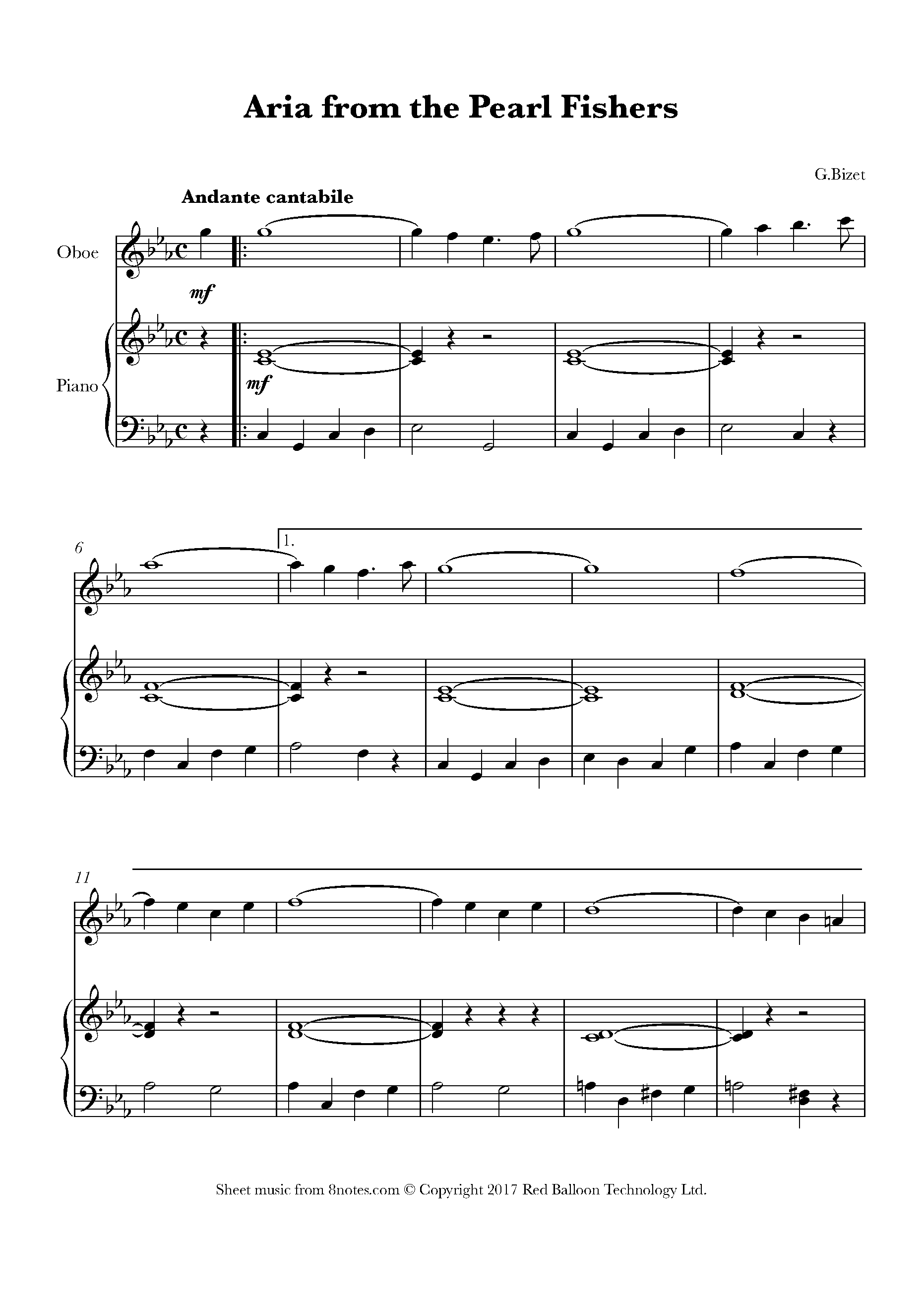 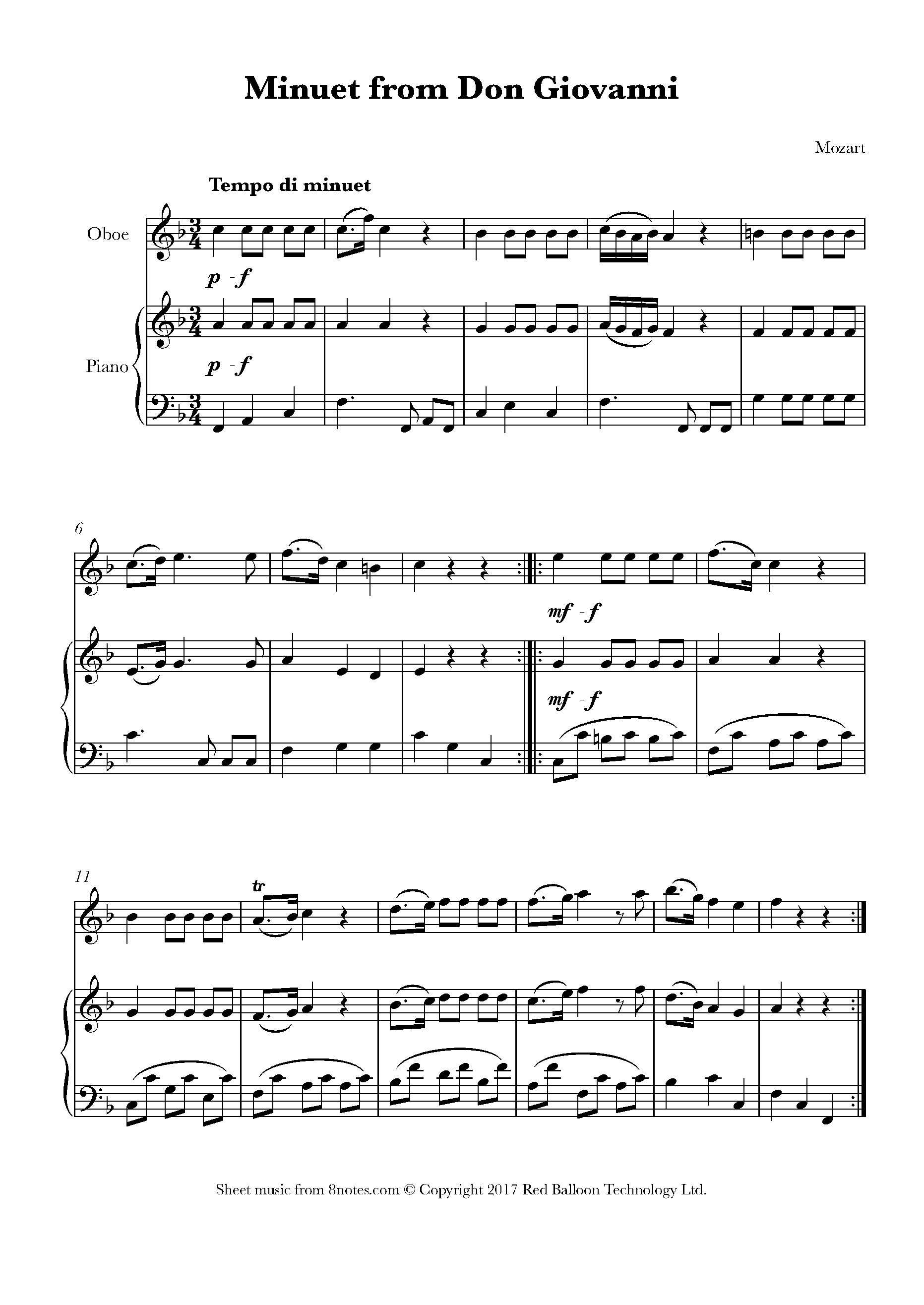 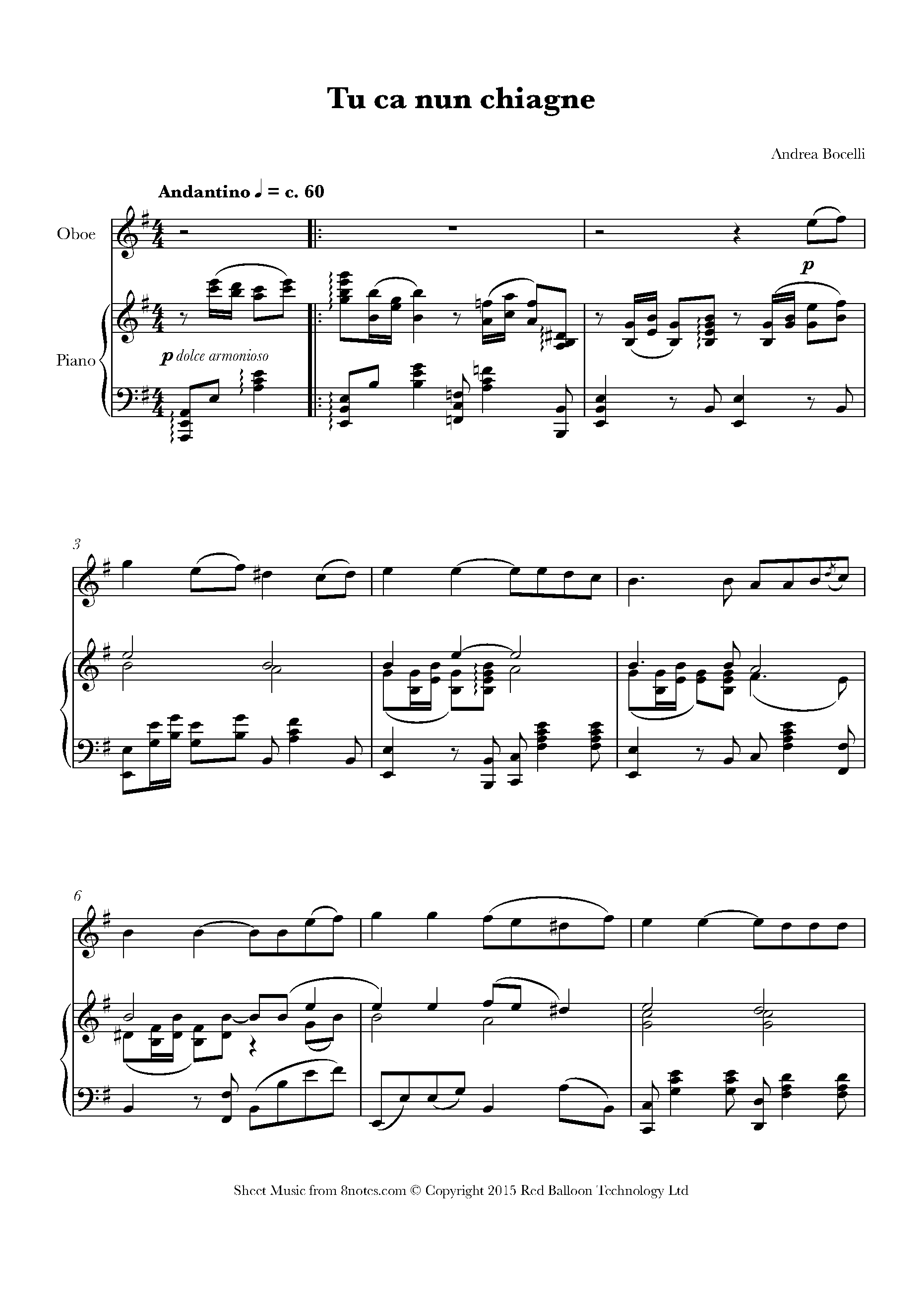 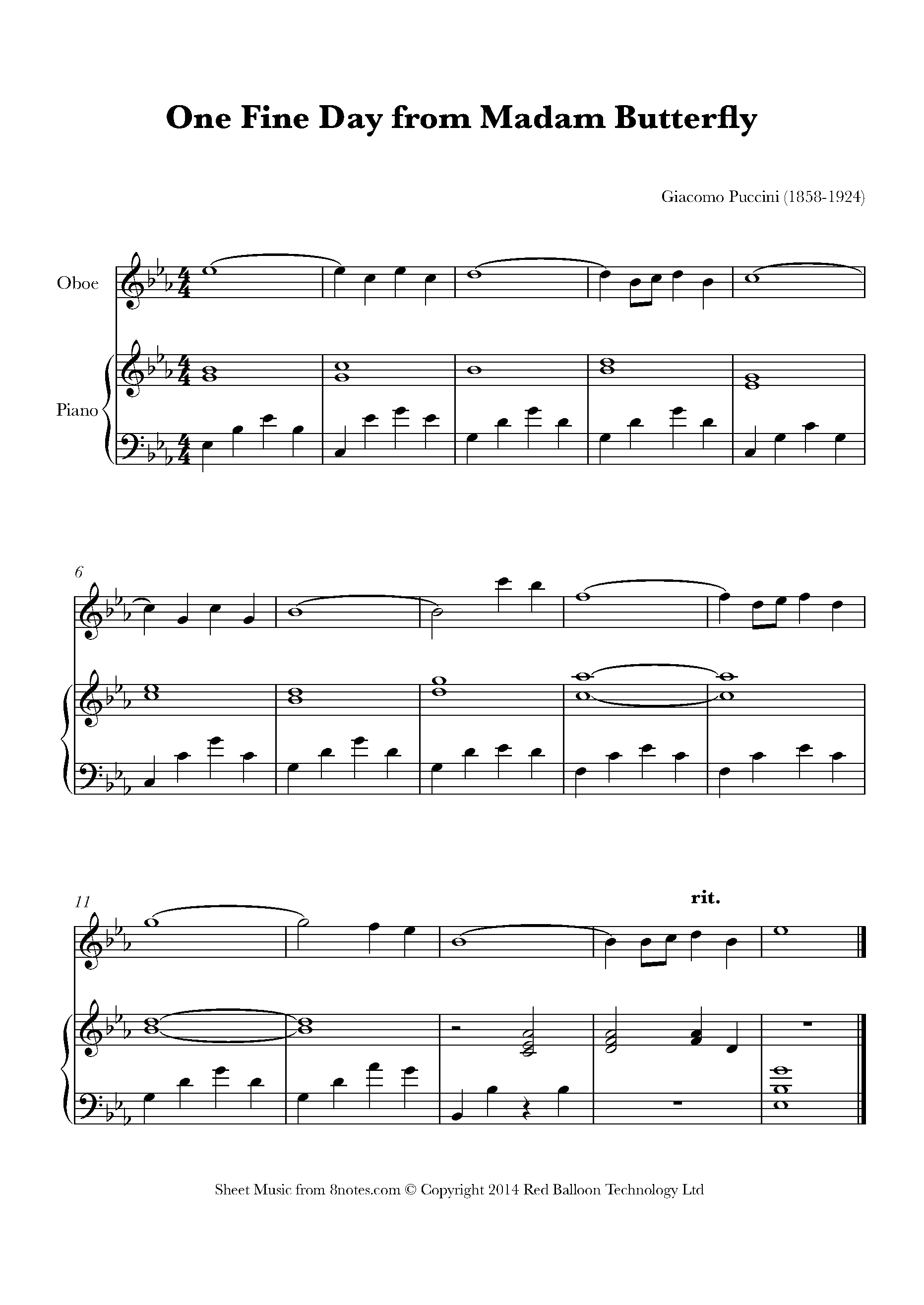 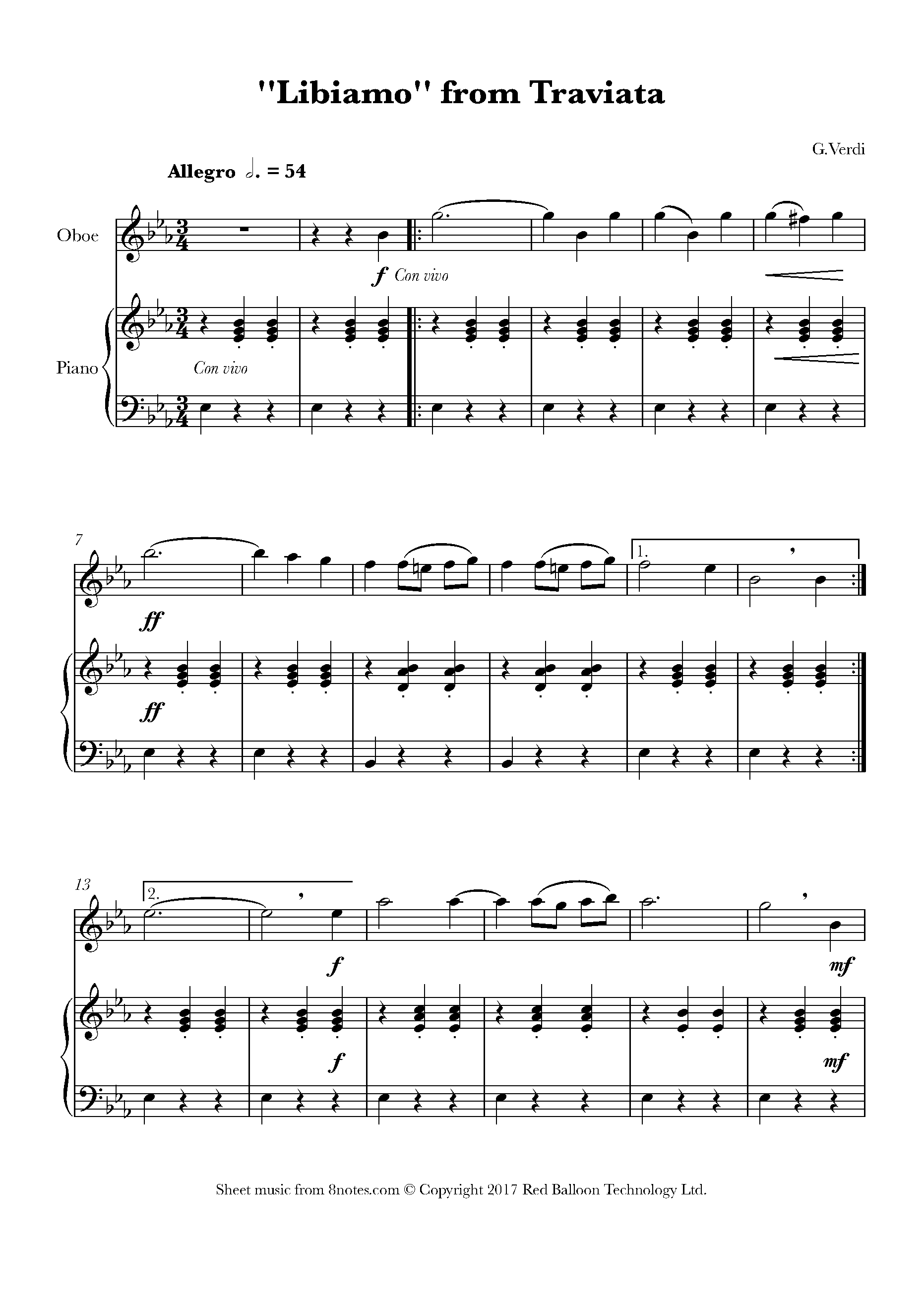