A collection of specially-chosen easy Christmas pieces for trombone, with piano accompaniment. 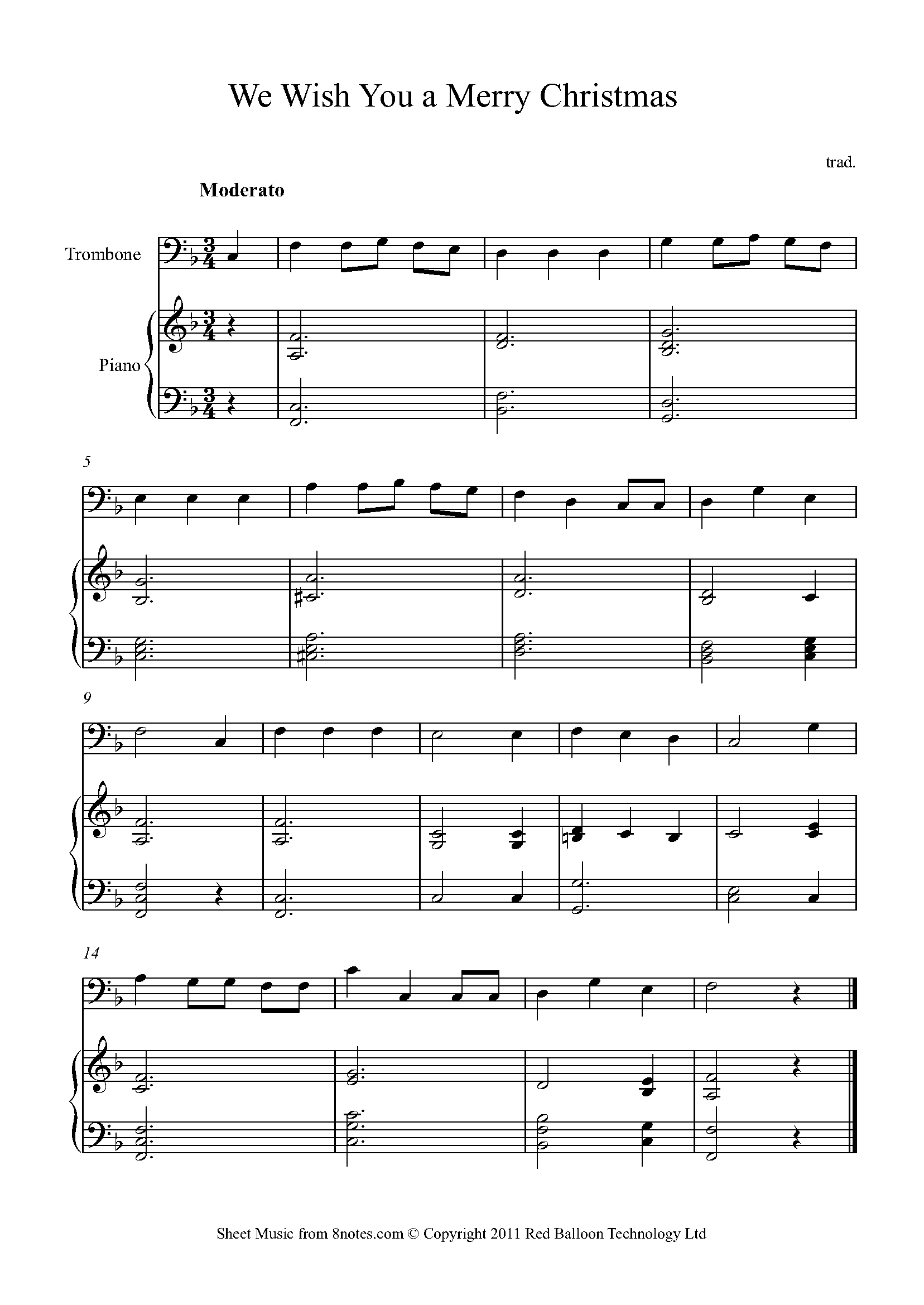 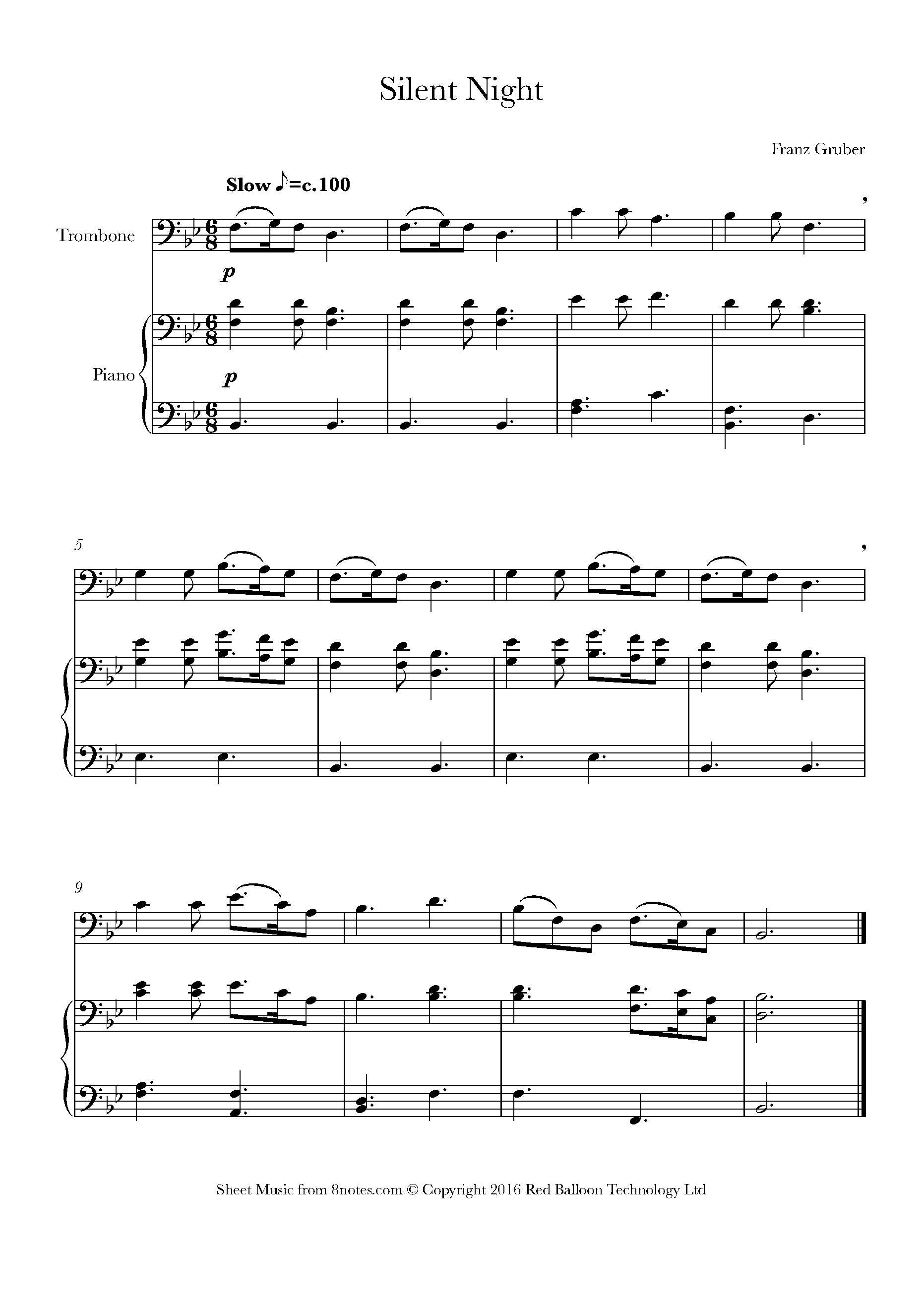 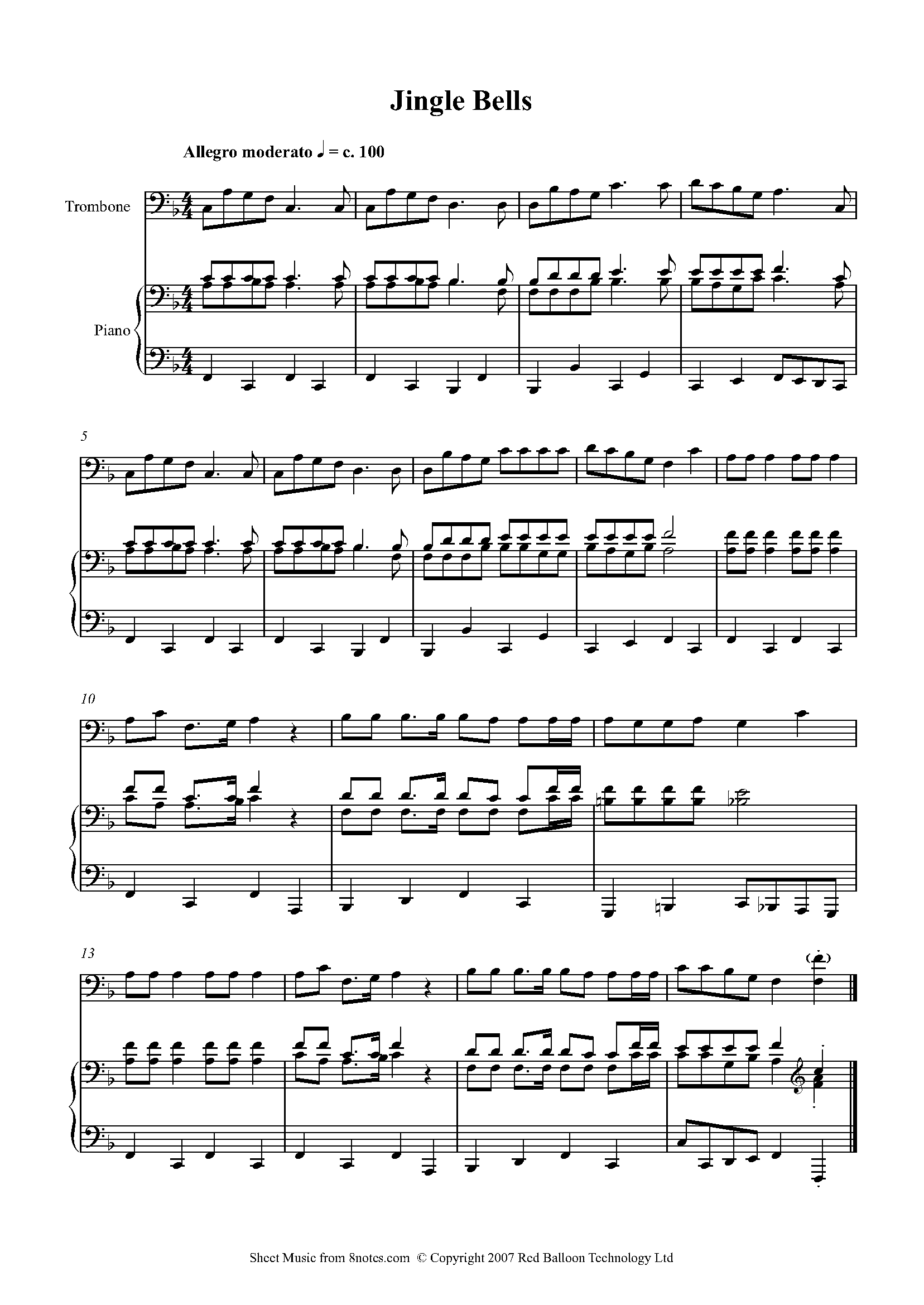 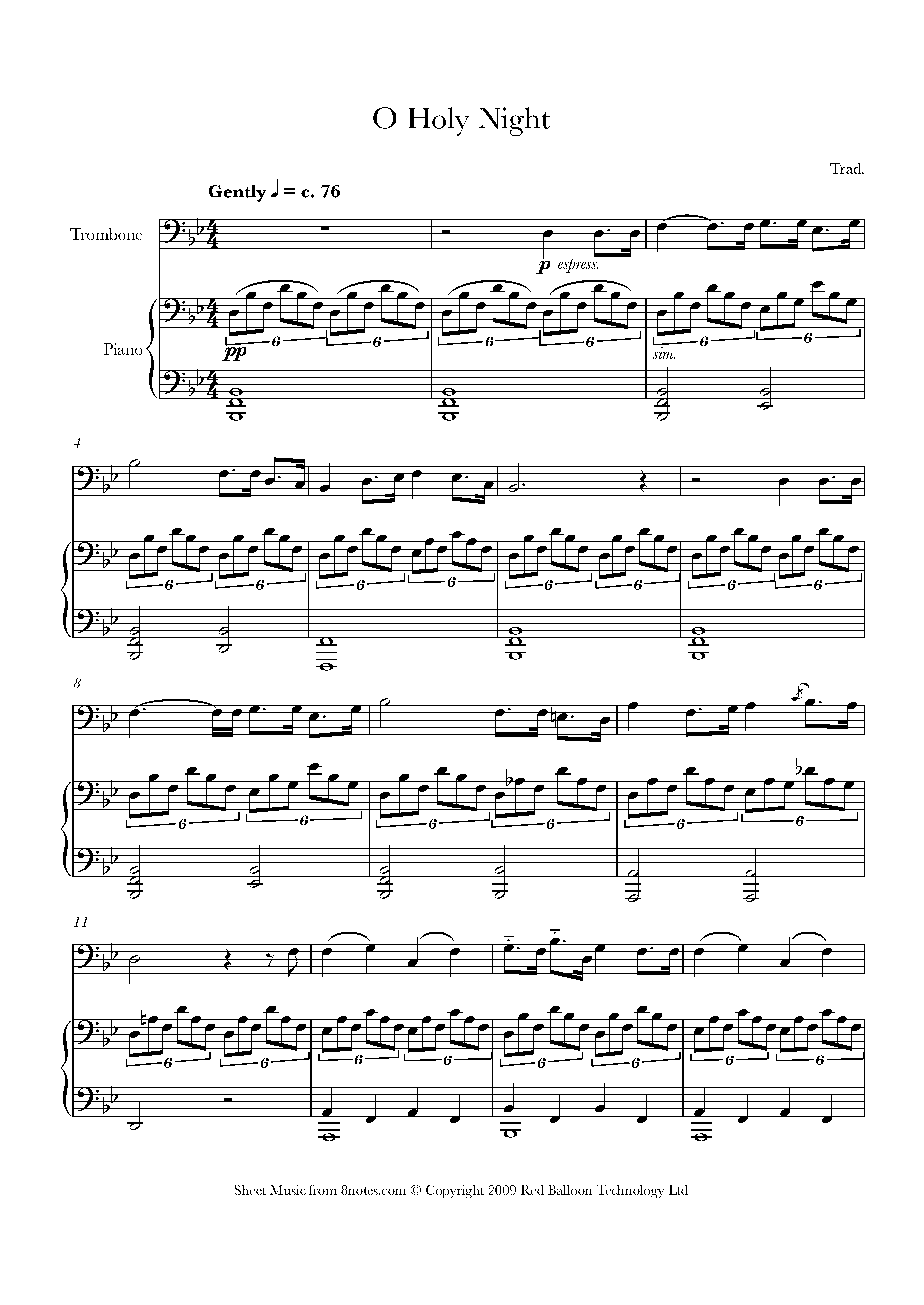 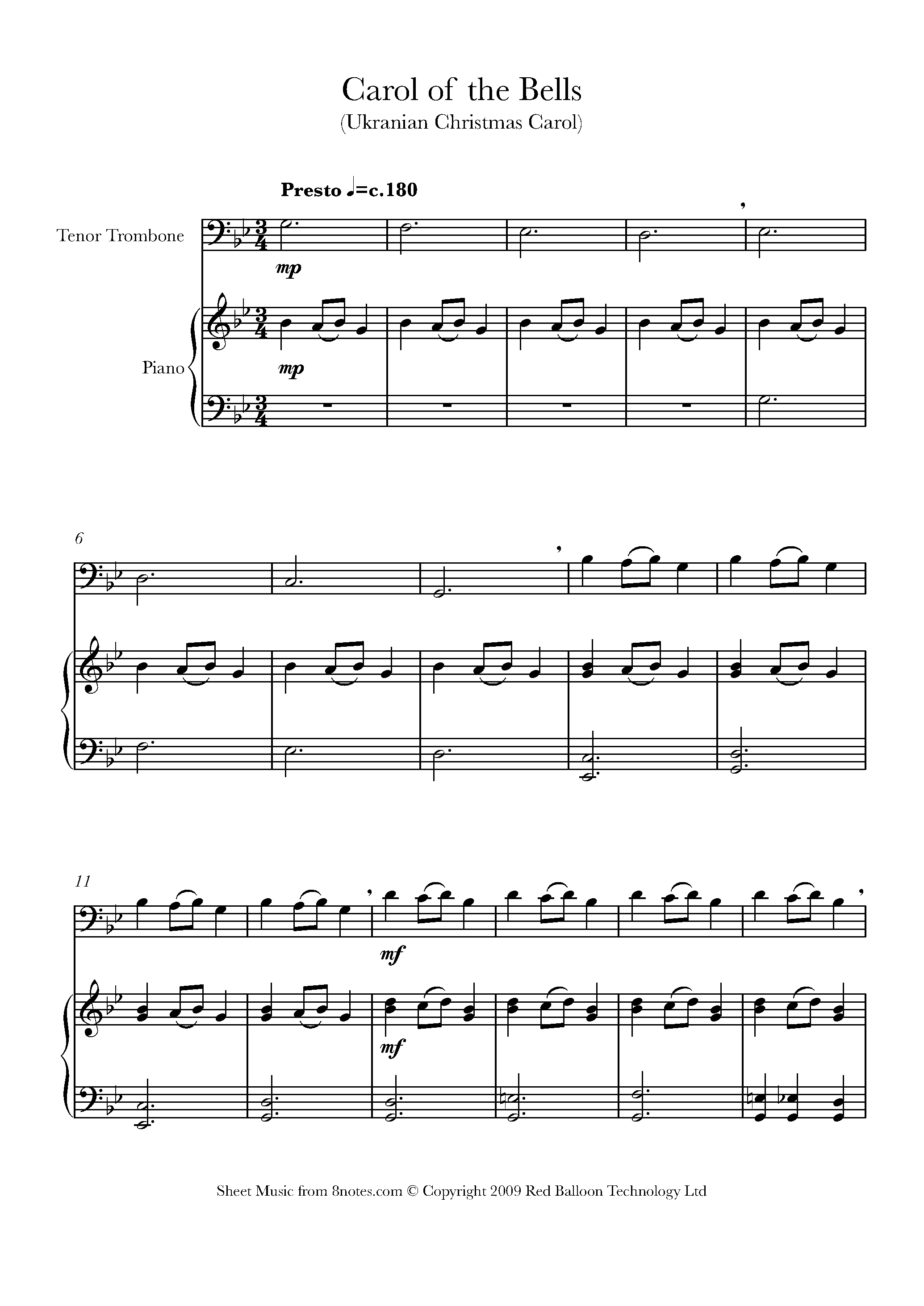 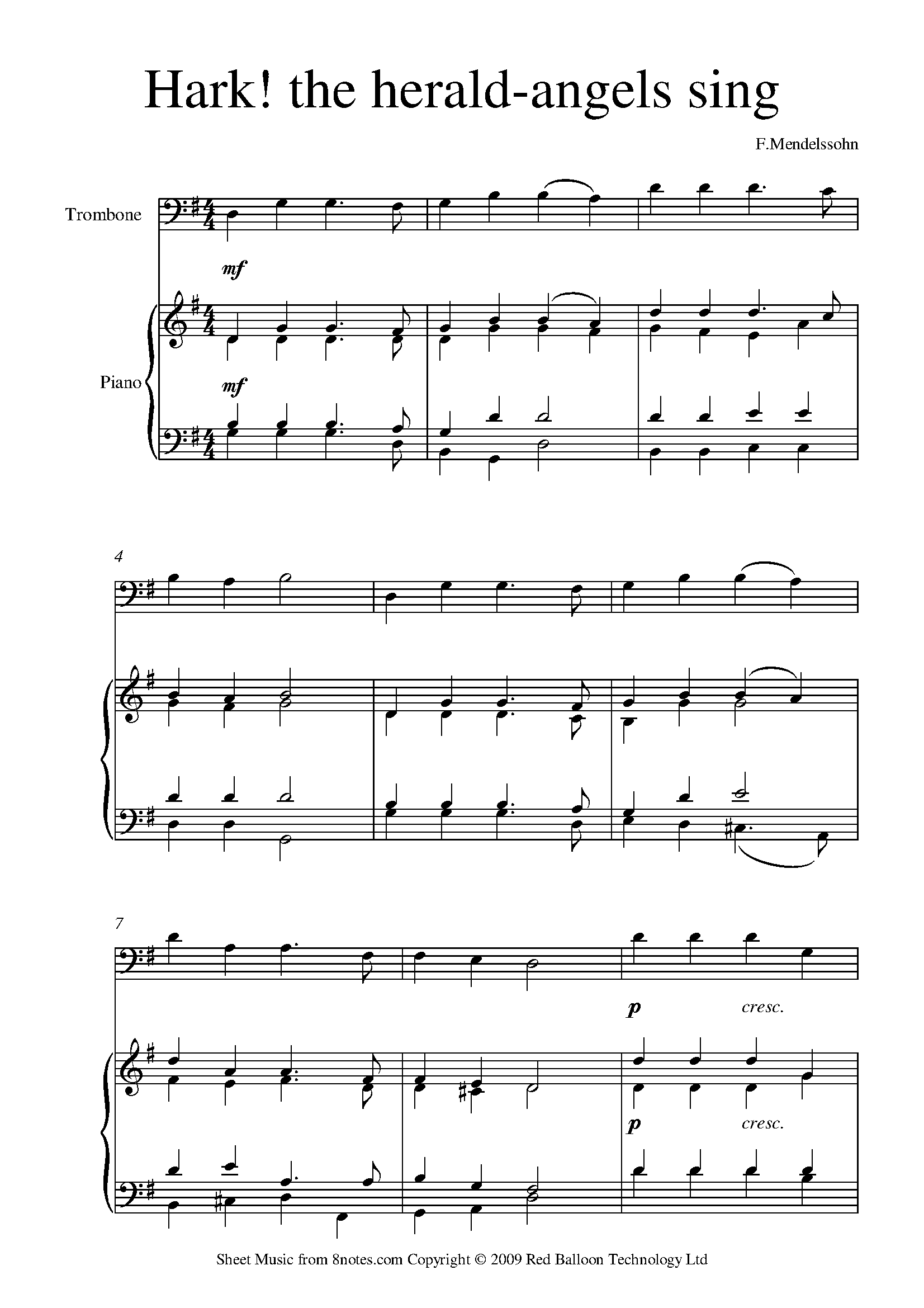 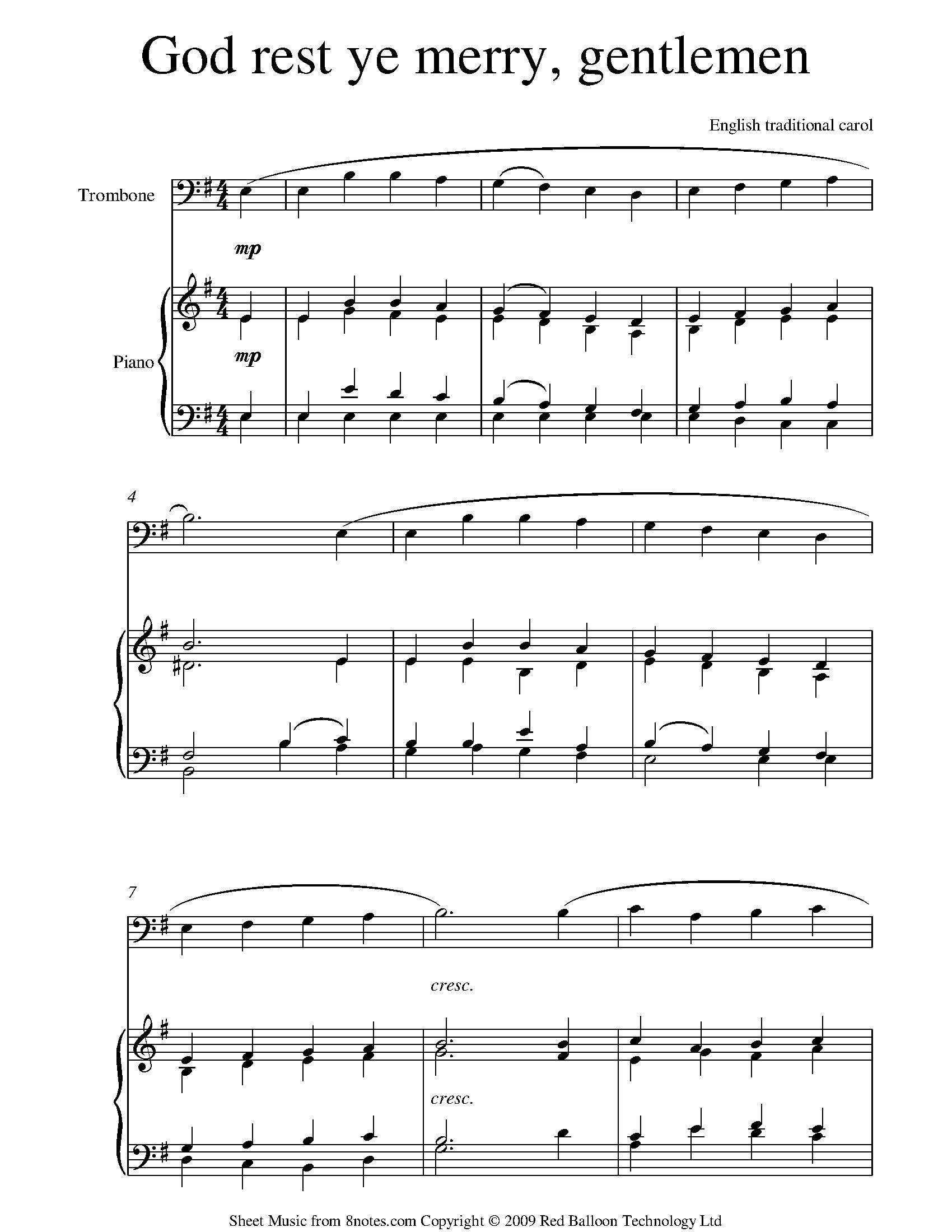 8.   Handel  -  I Know That My Redeemer Liveth from Messiah 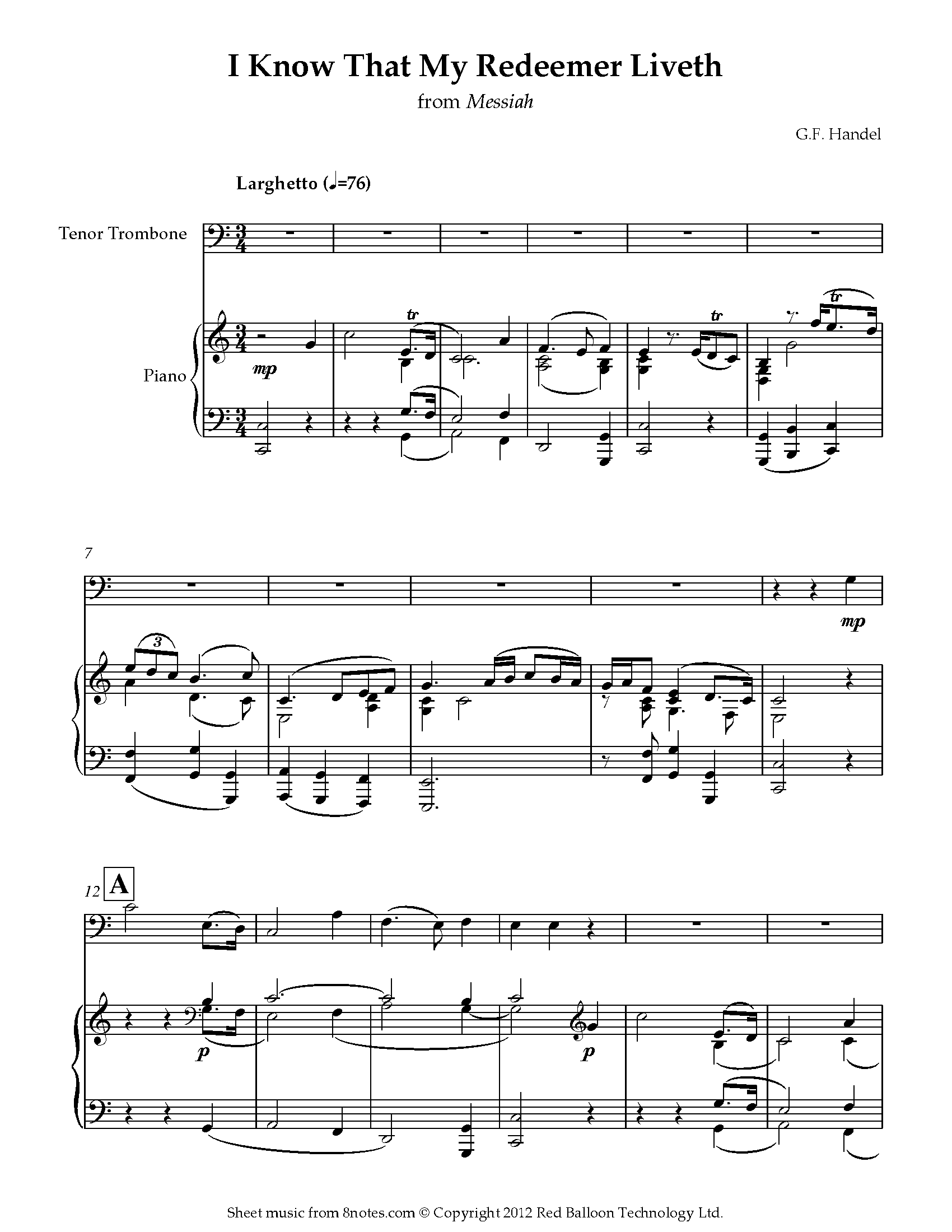 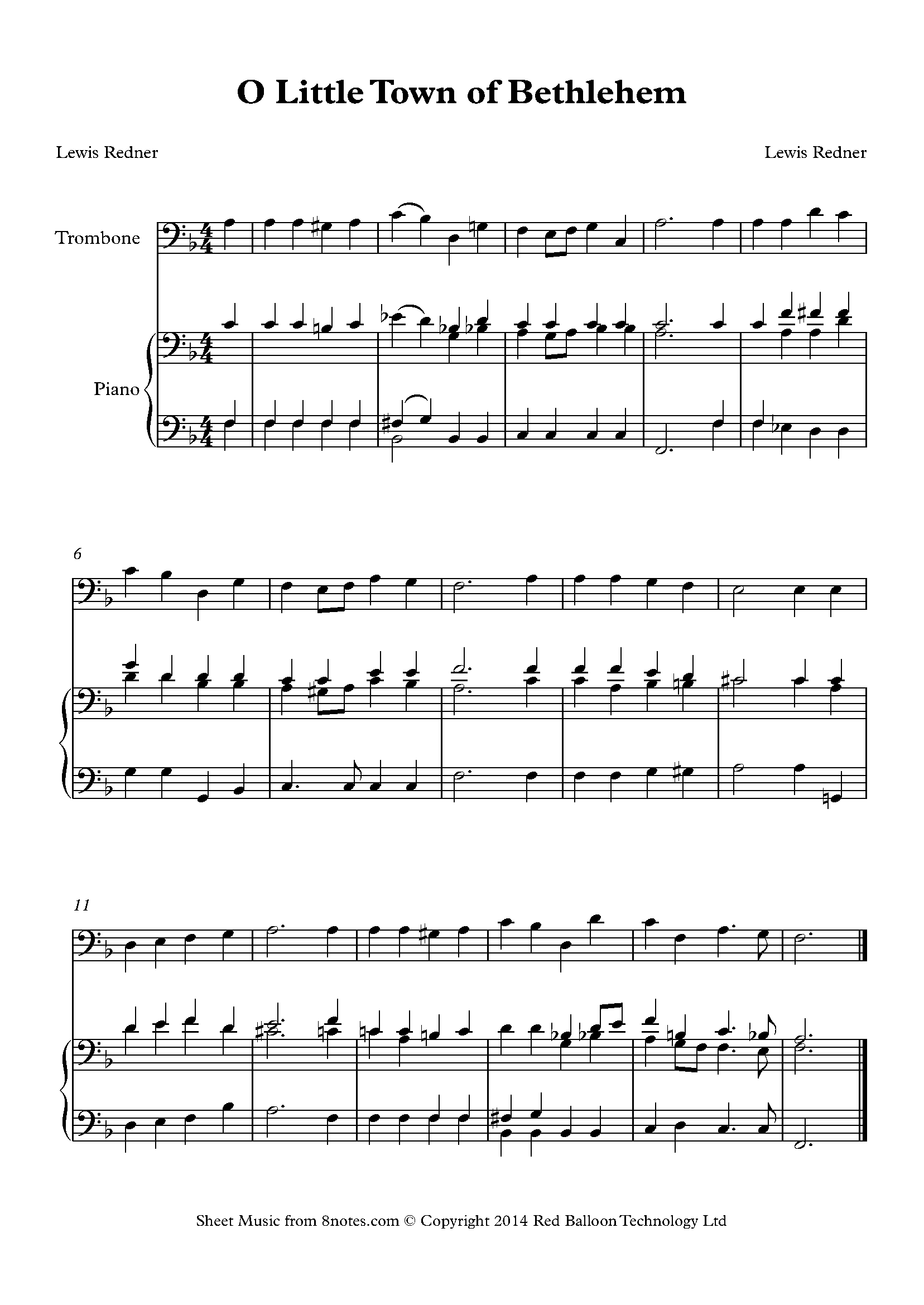 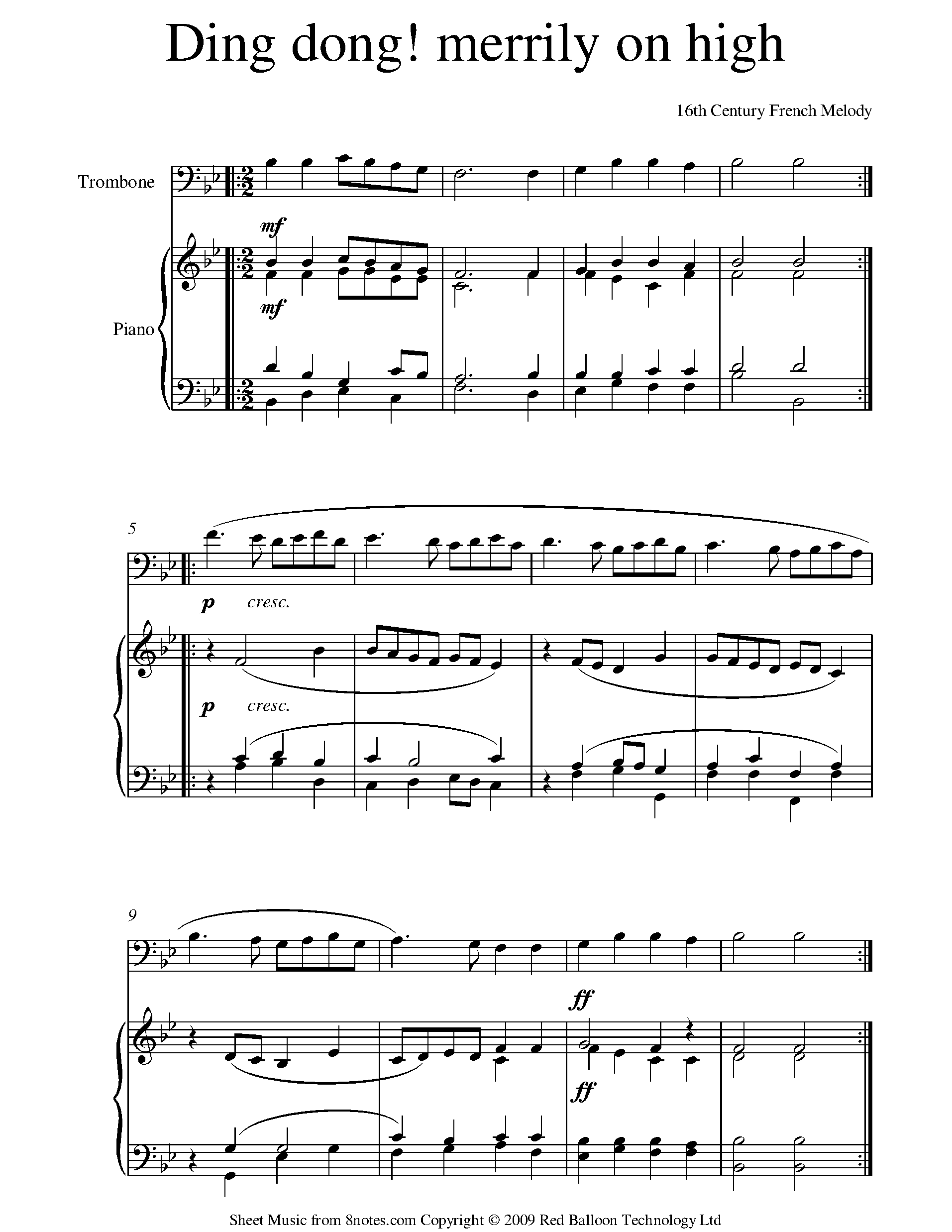