A collection of specially-chosen easy Christmas pieces for trumpet, with piano accompaniment. 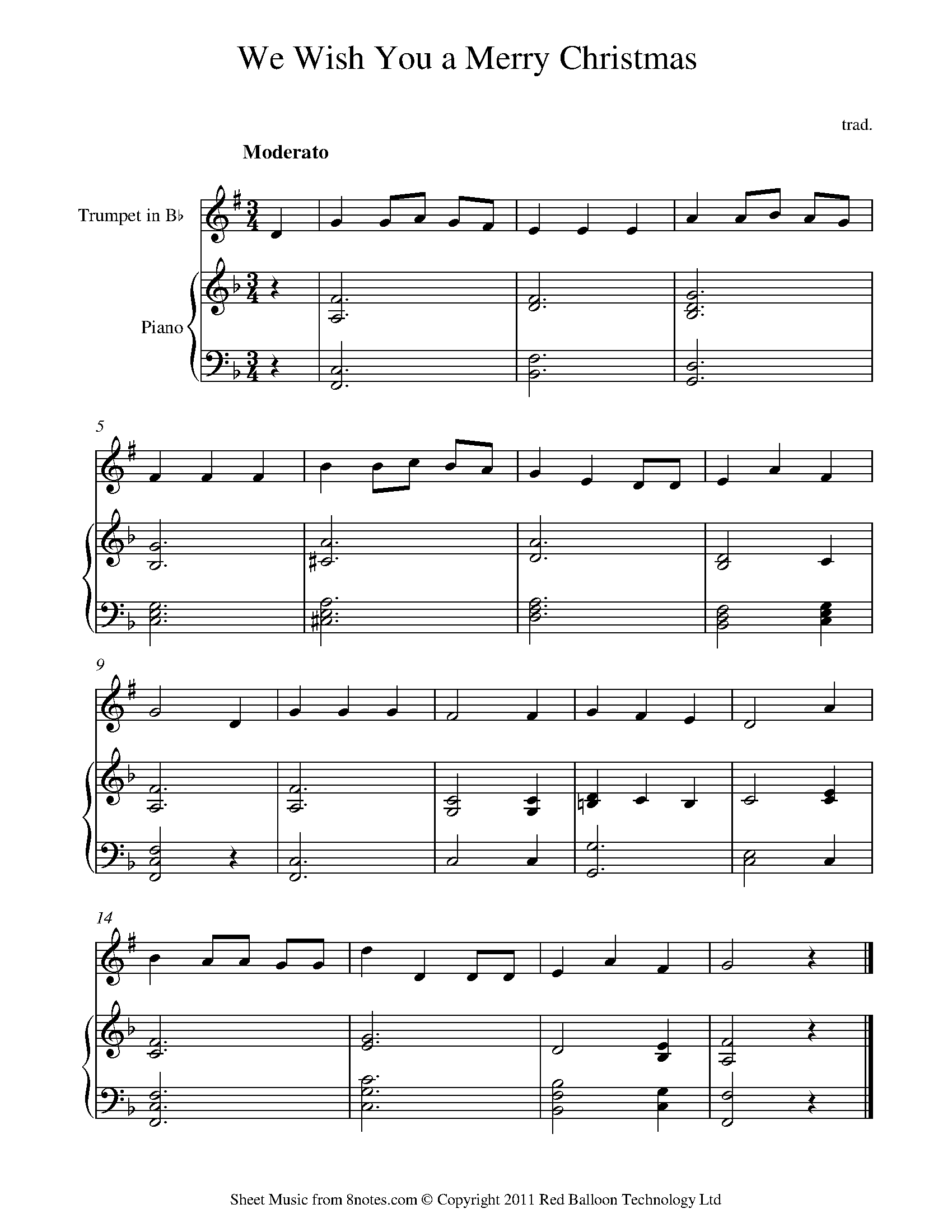 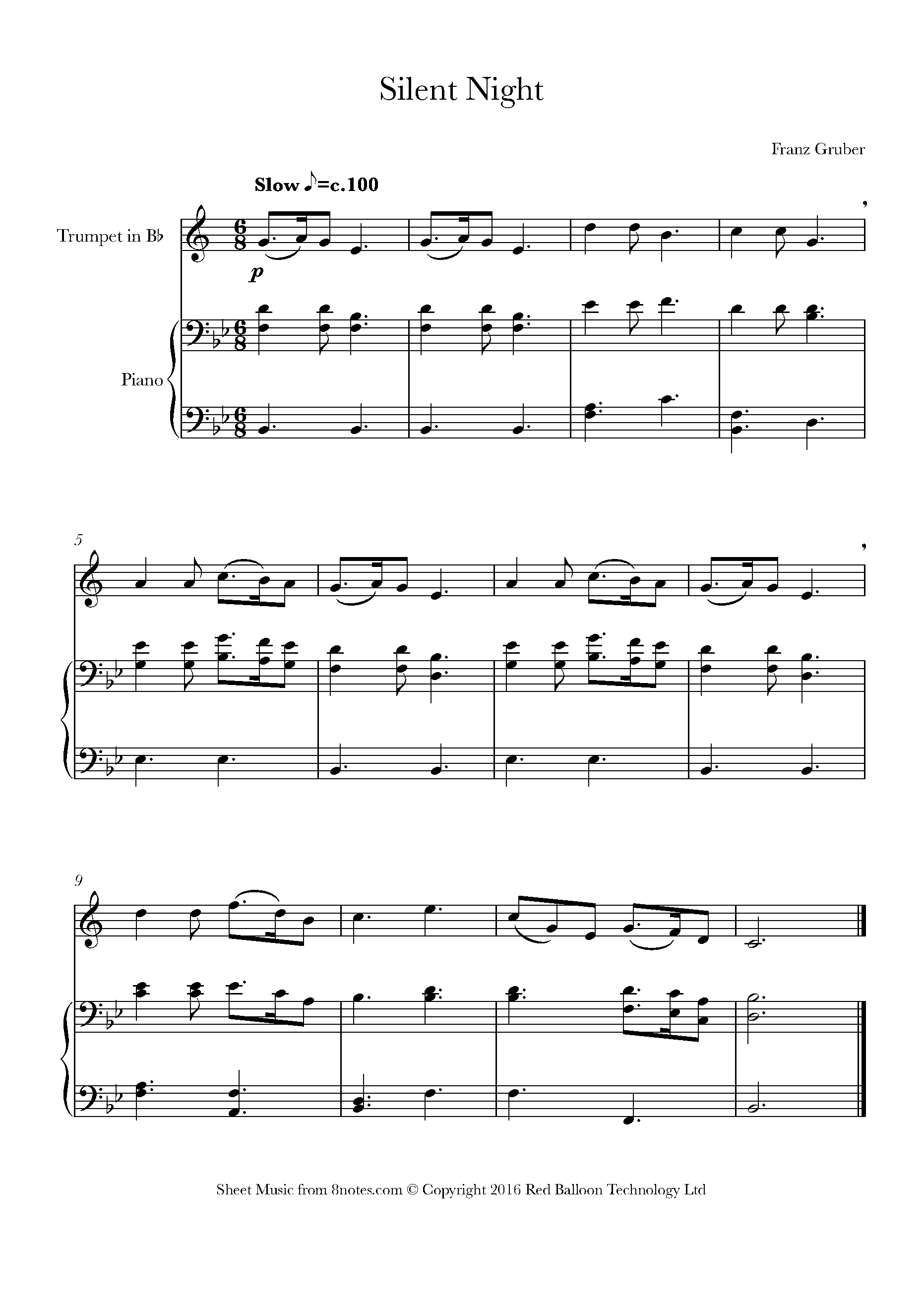 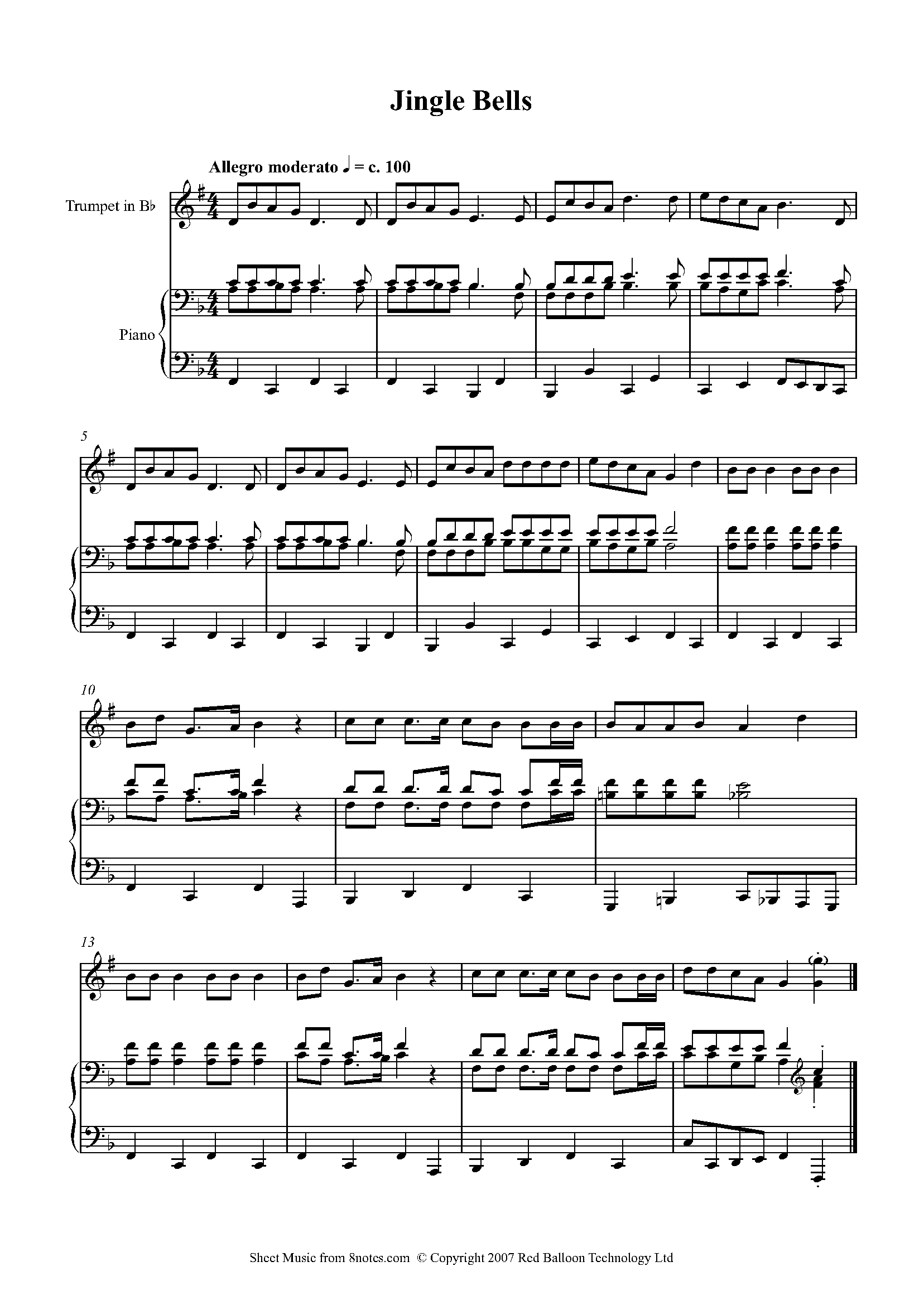 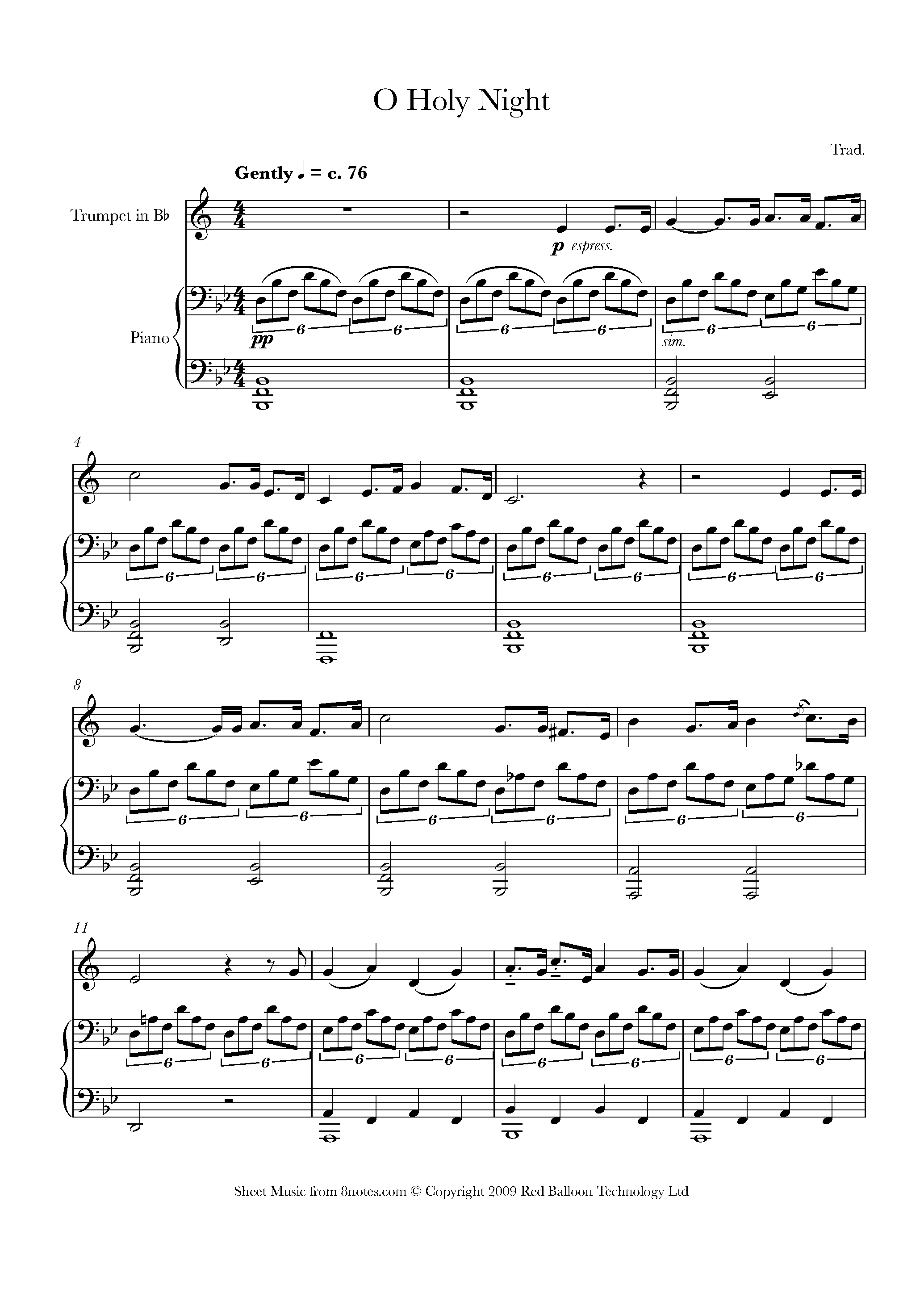 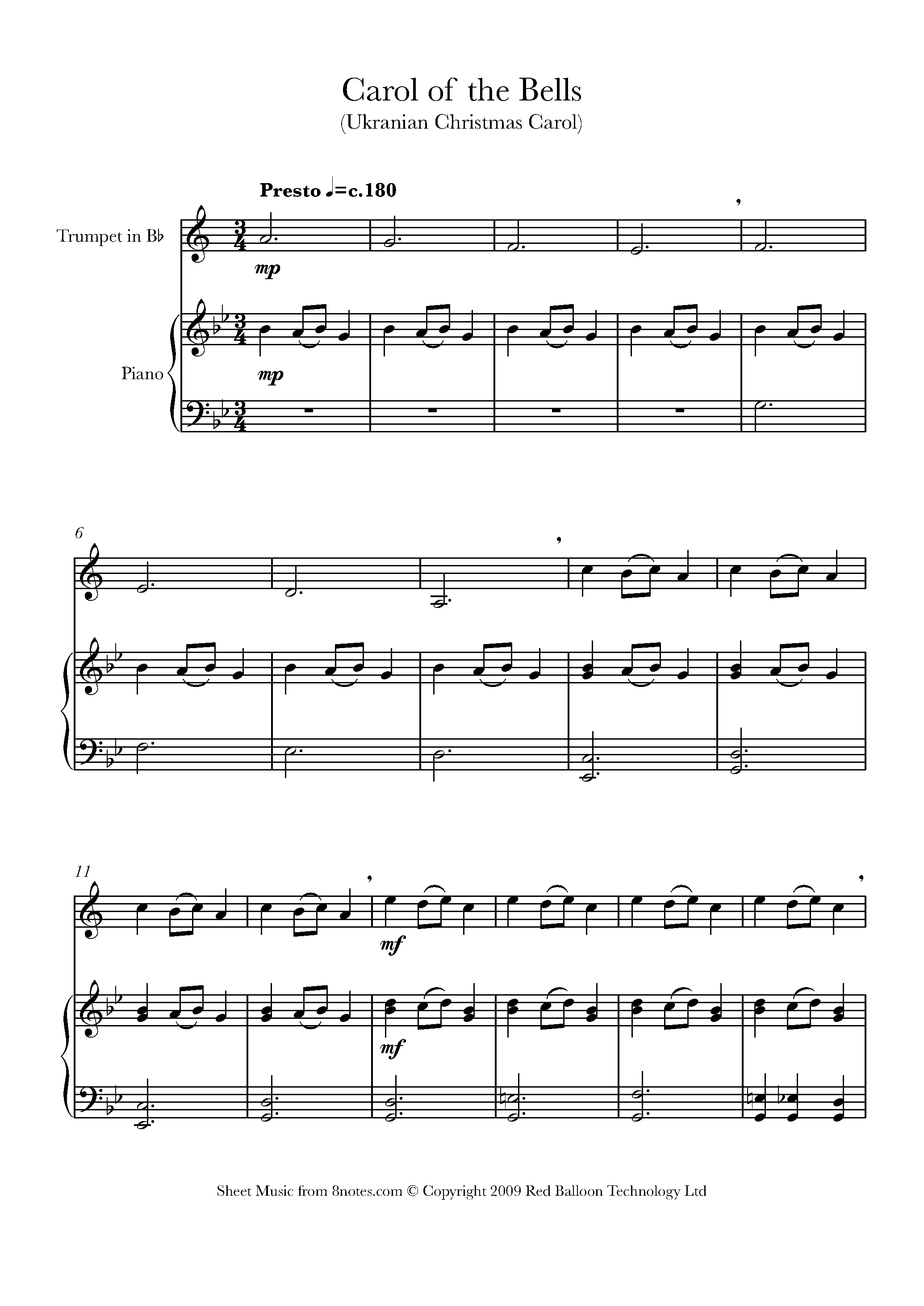 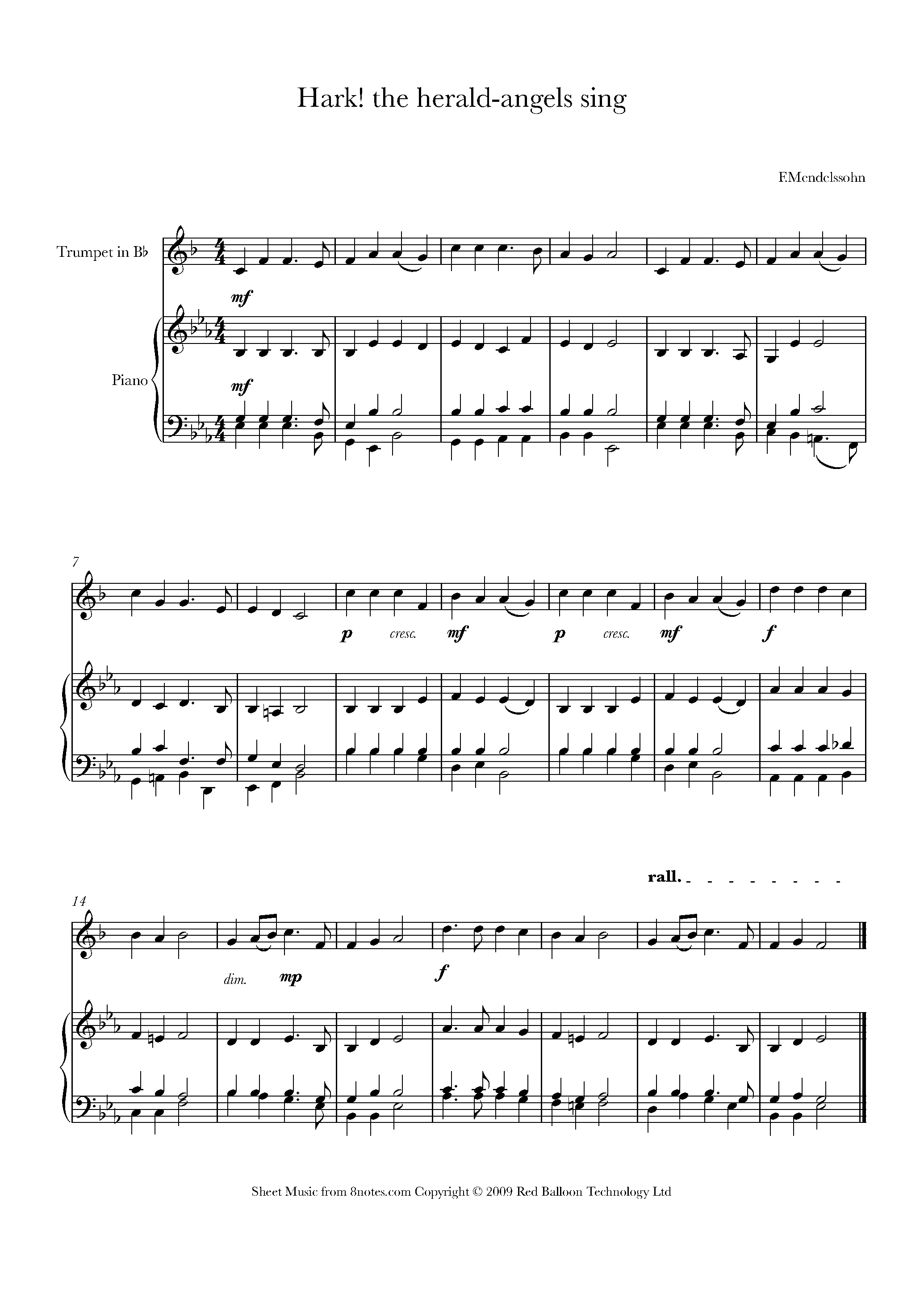 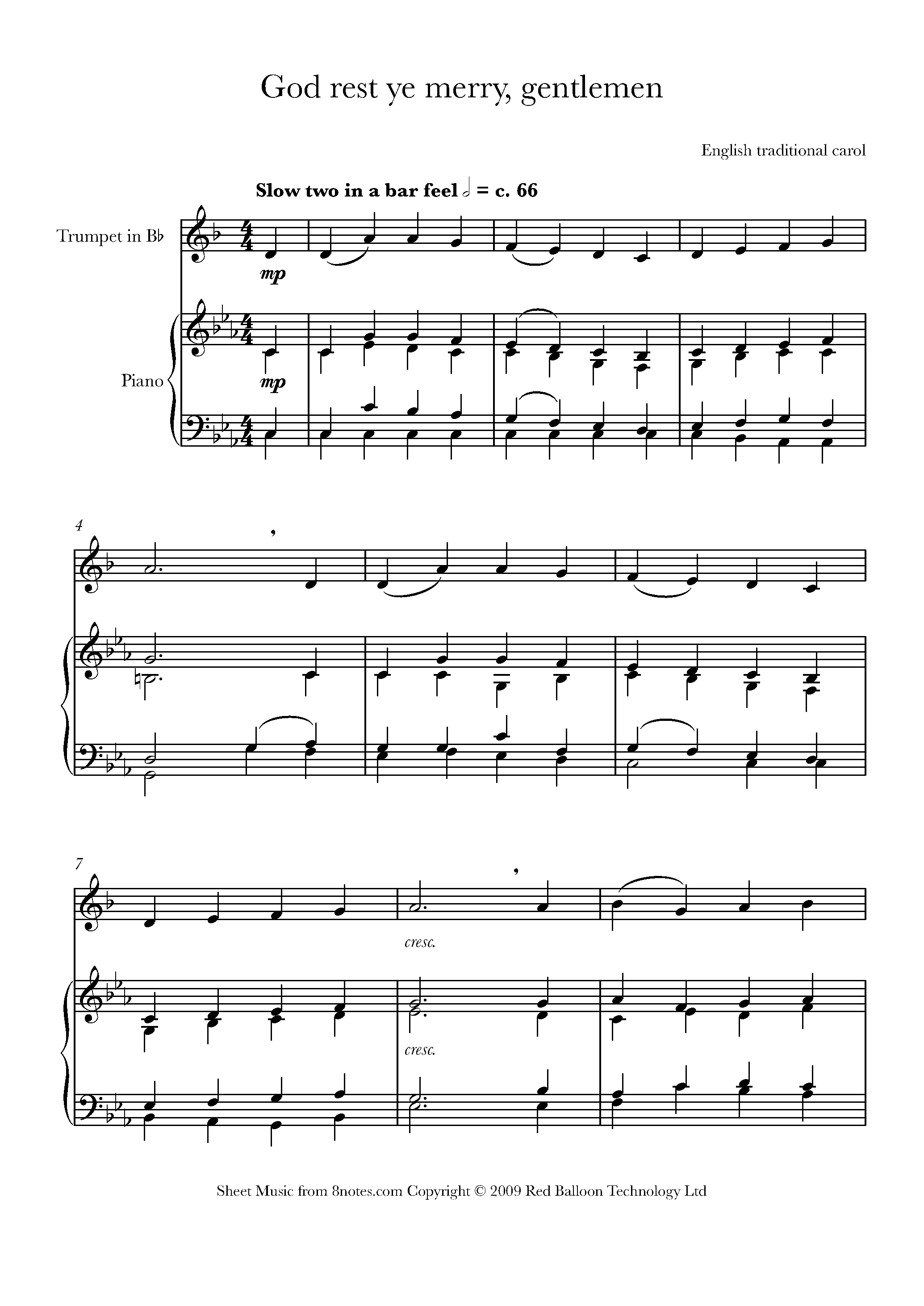 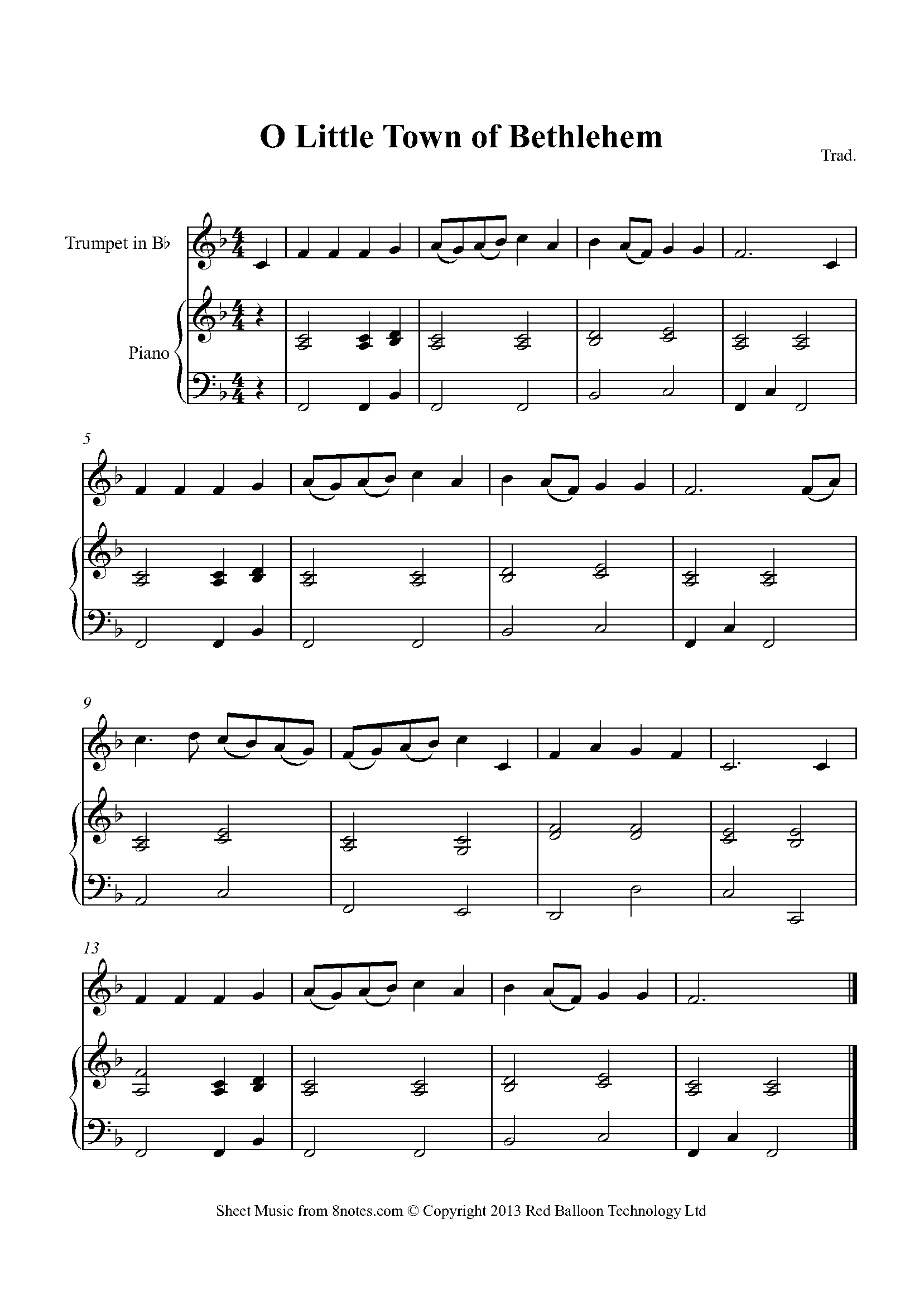 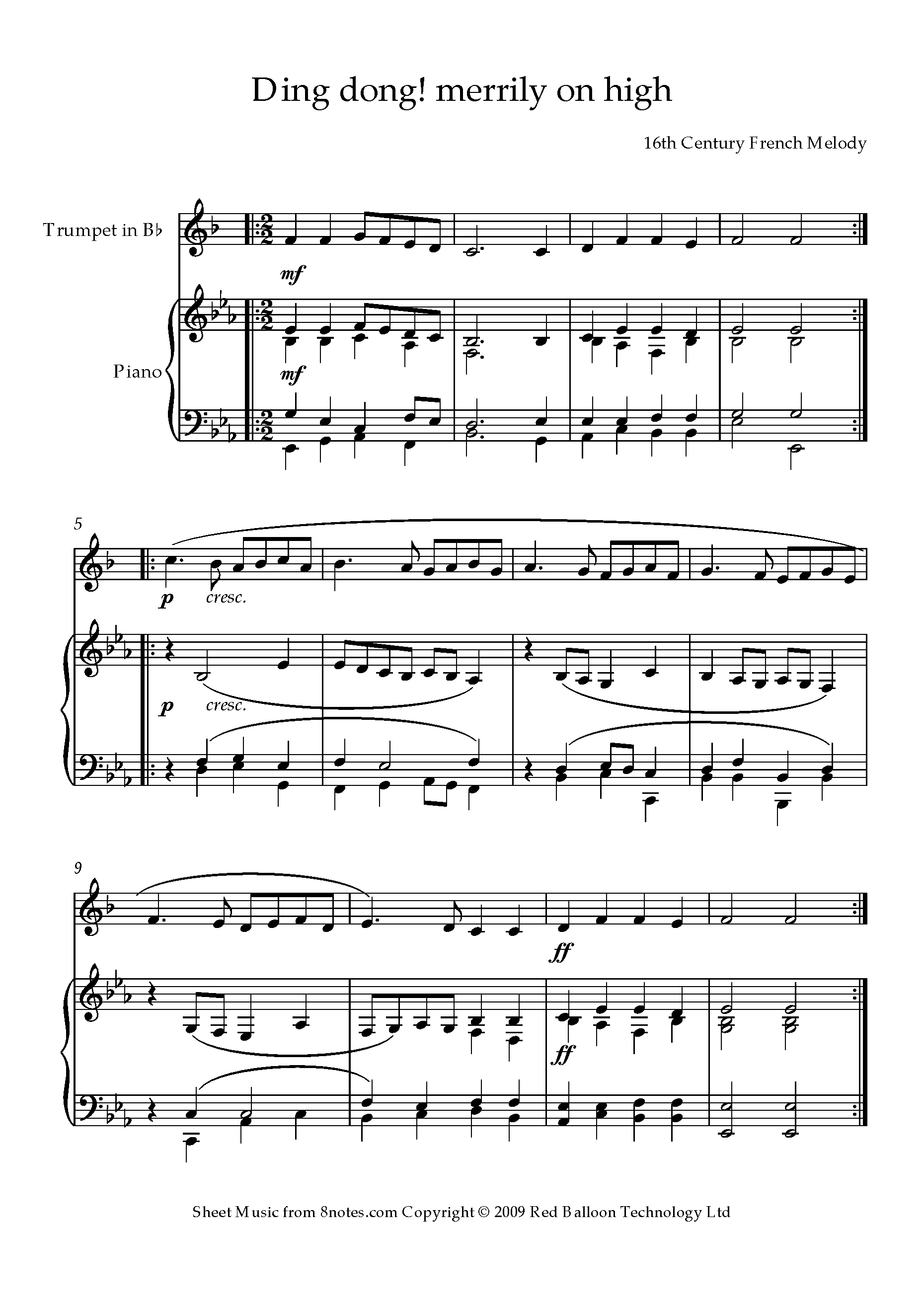 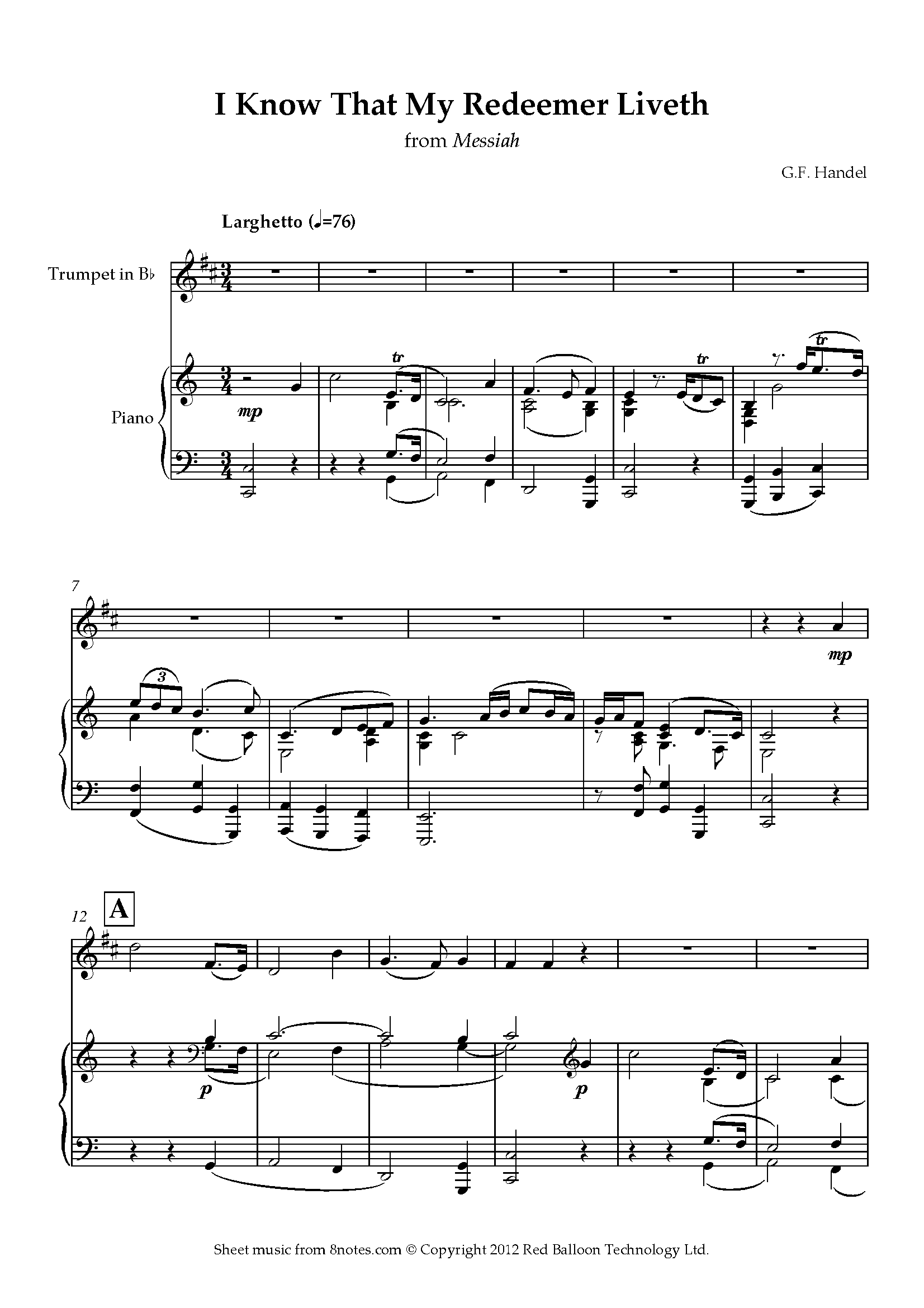