A collection of Marching pieces, by JP Sousa and others in special arrangements for flute and piano. Easy to Advanced Level 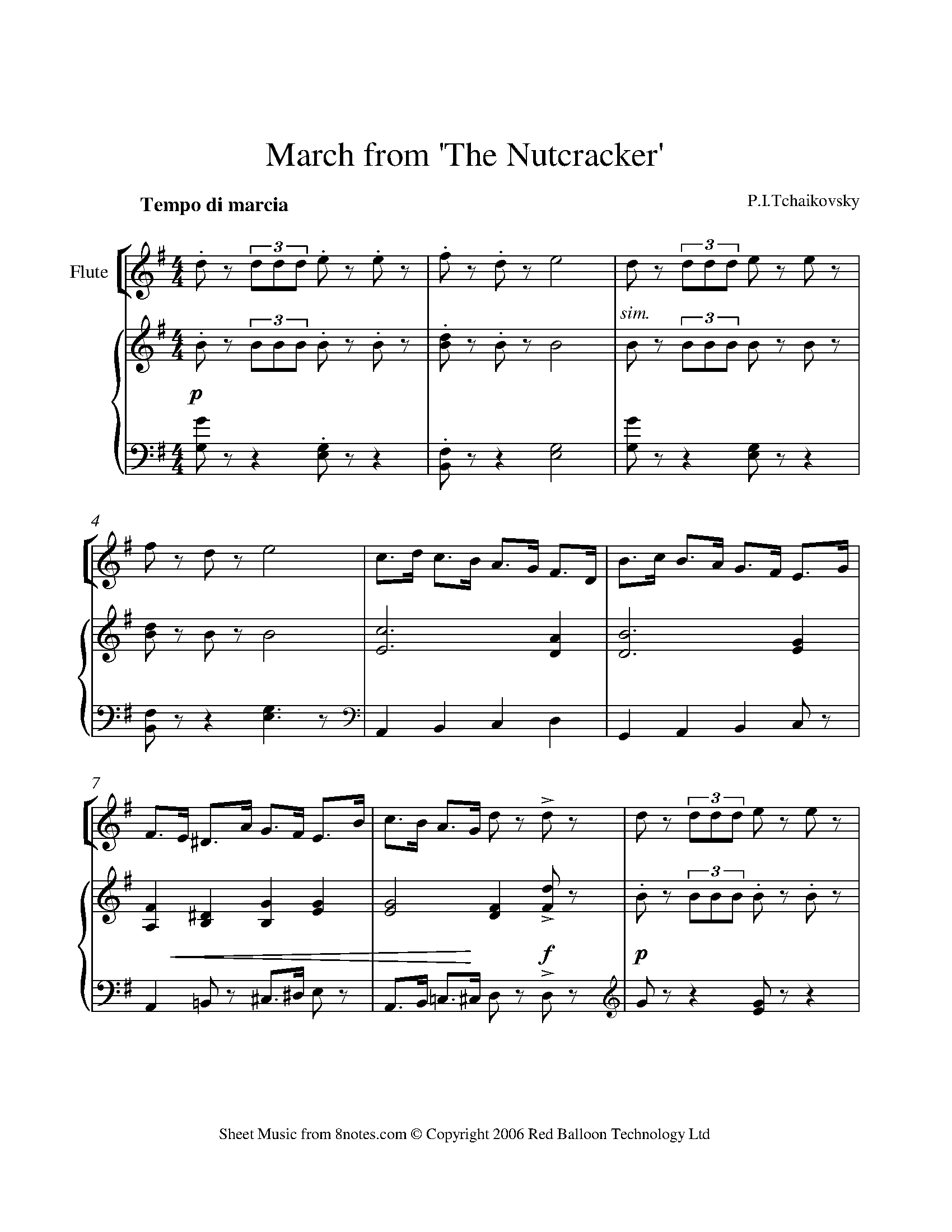 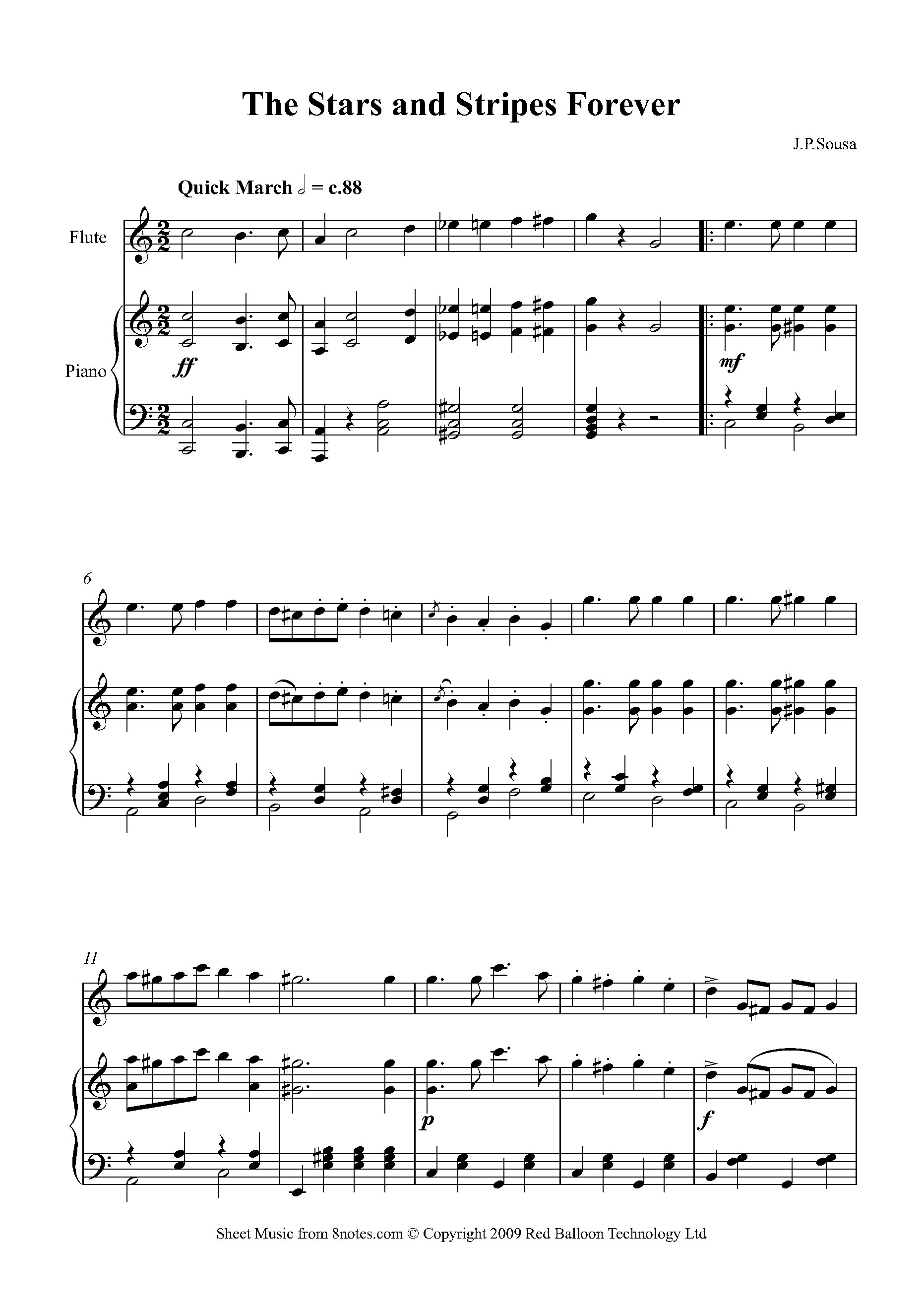 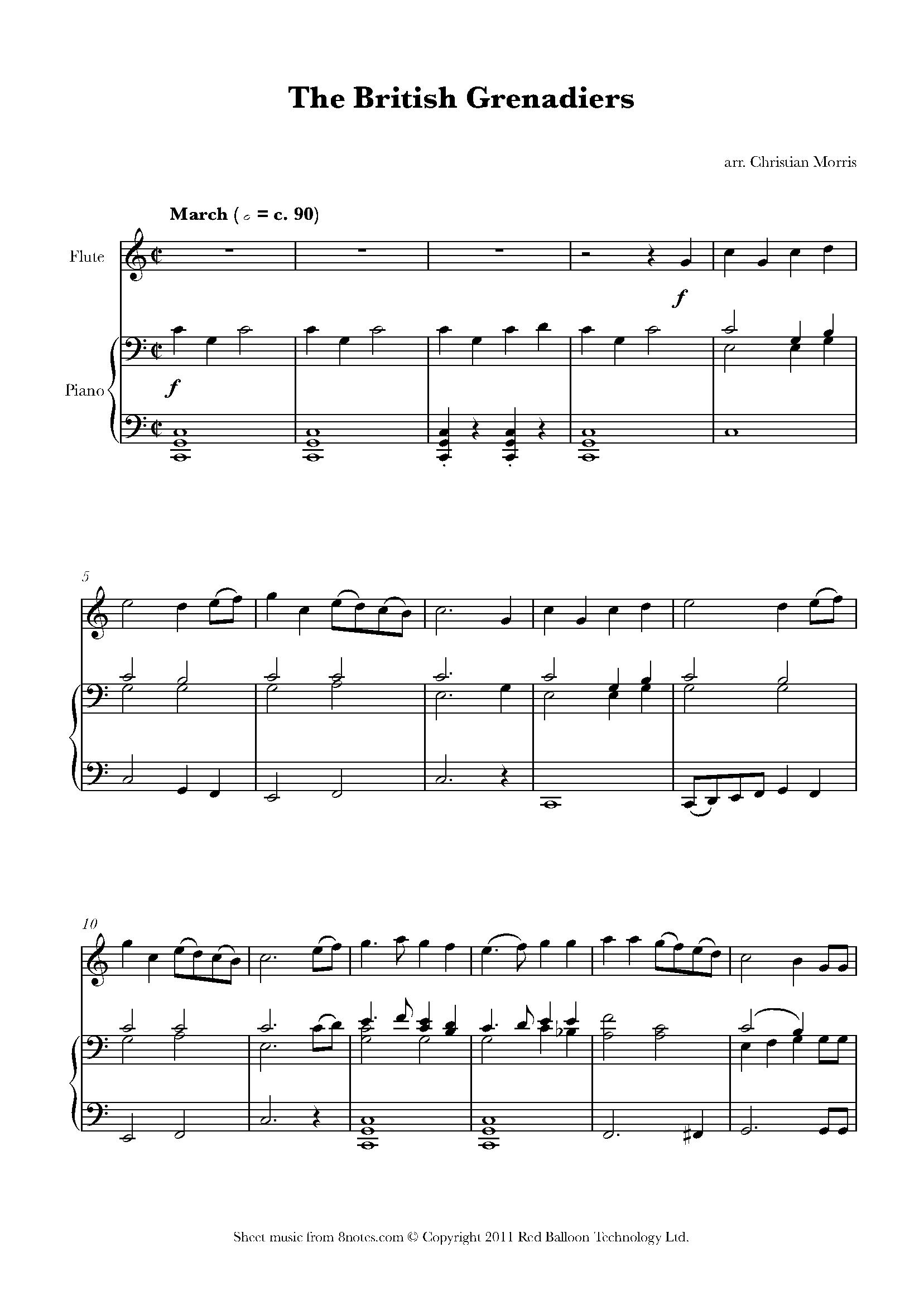 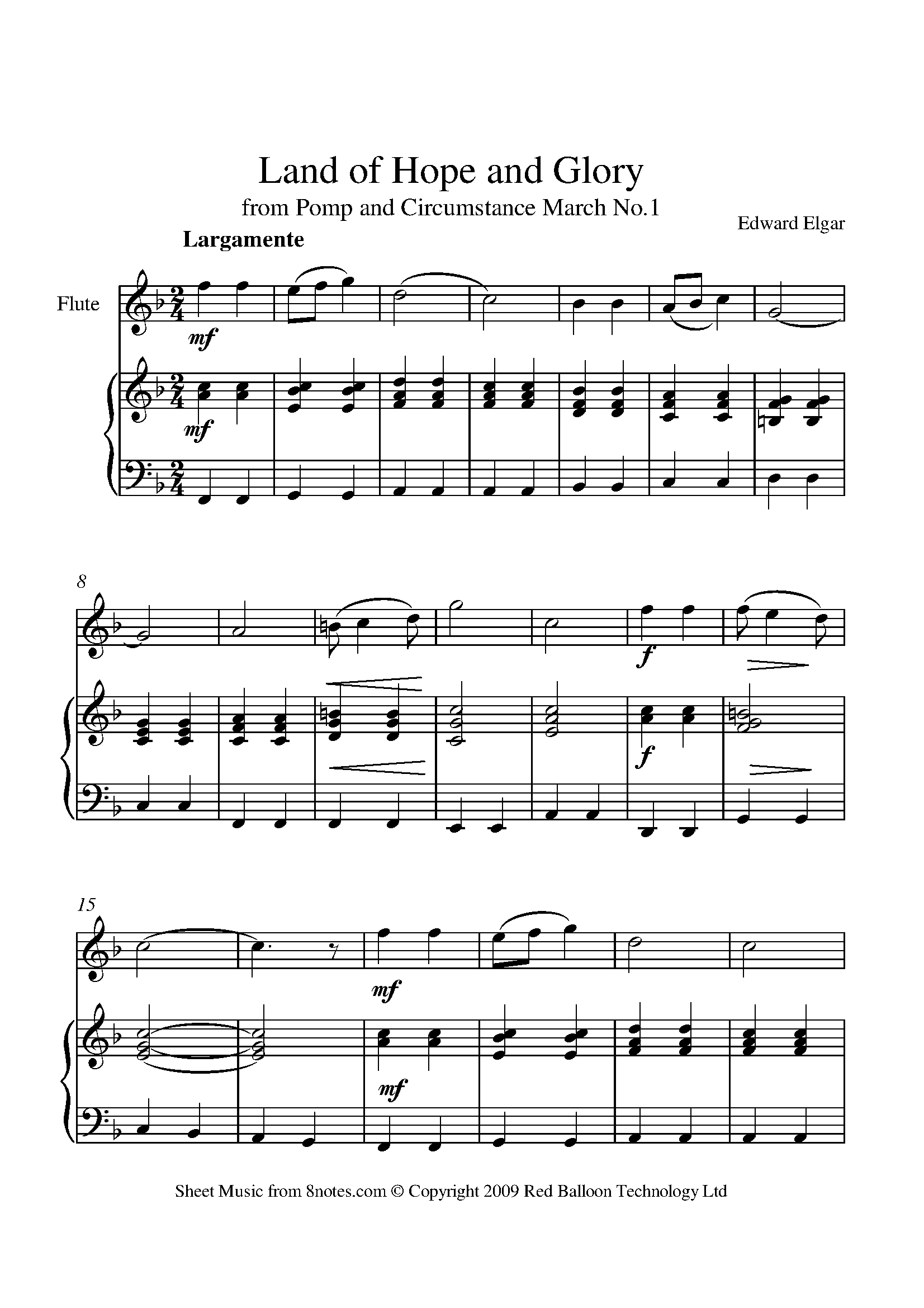 Land of Hope and Glory 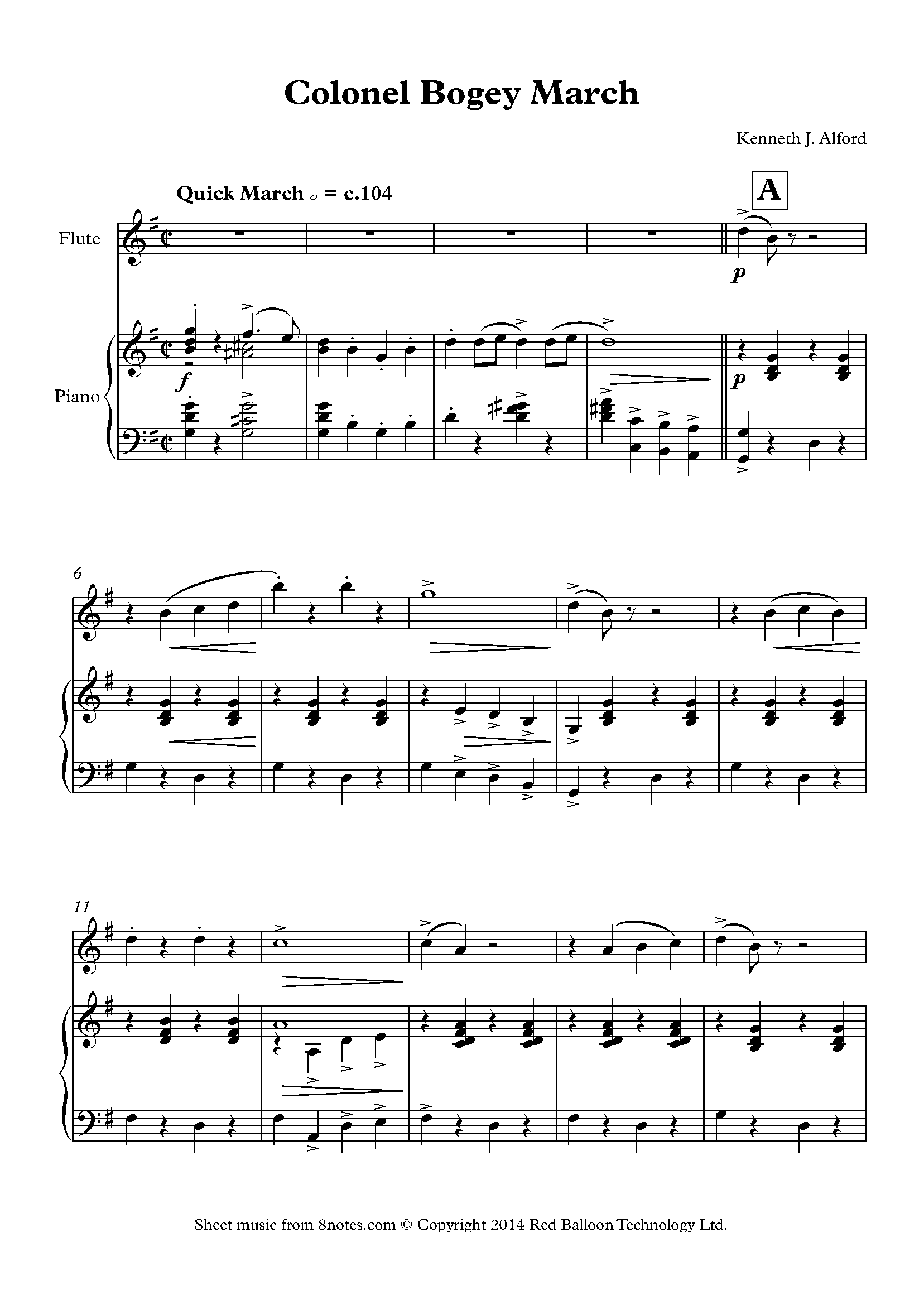 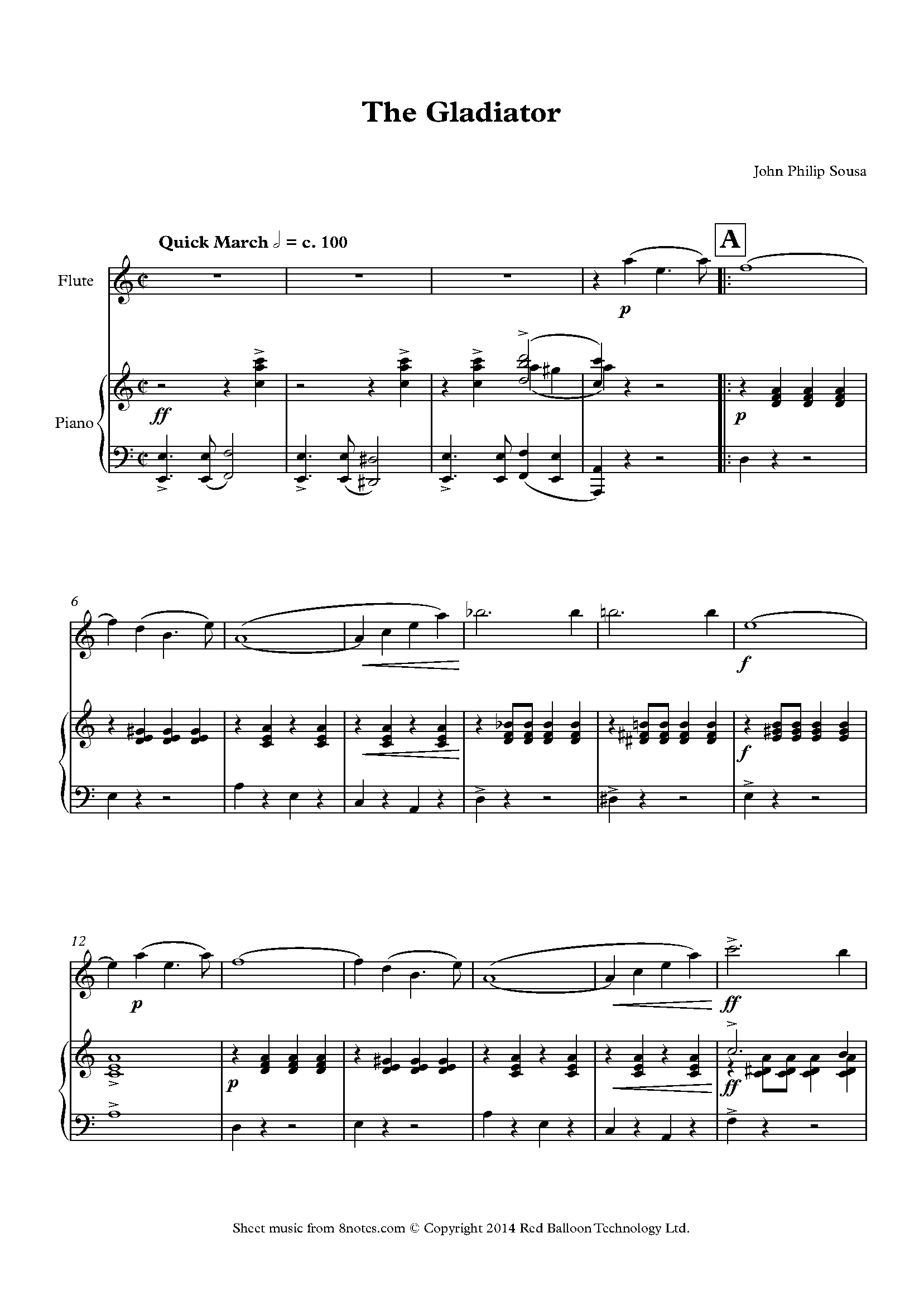 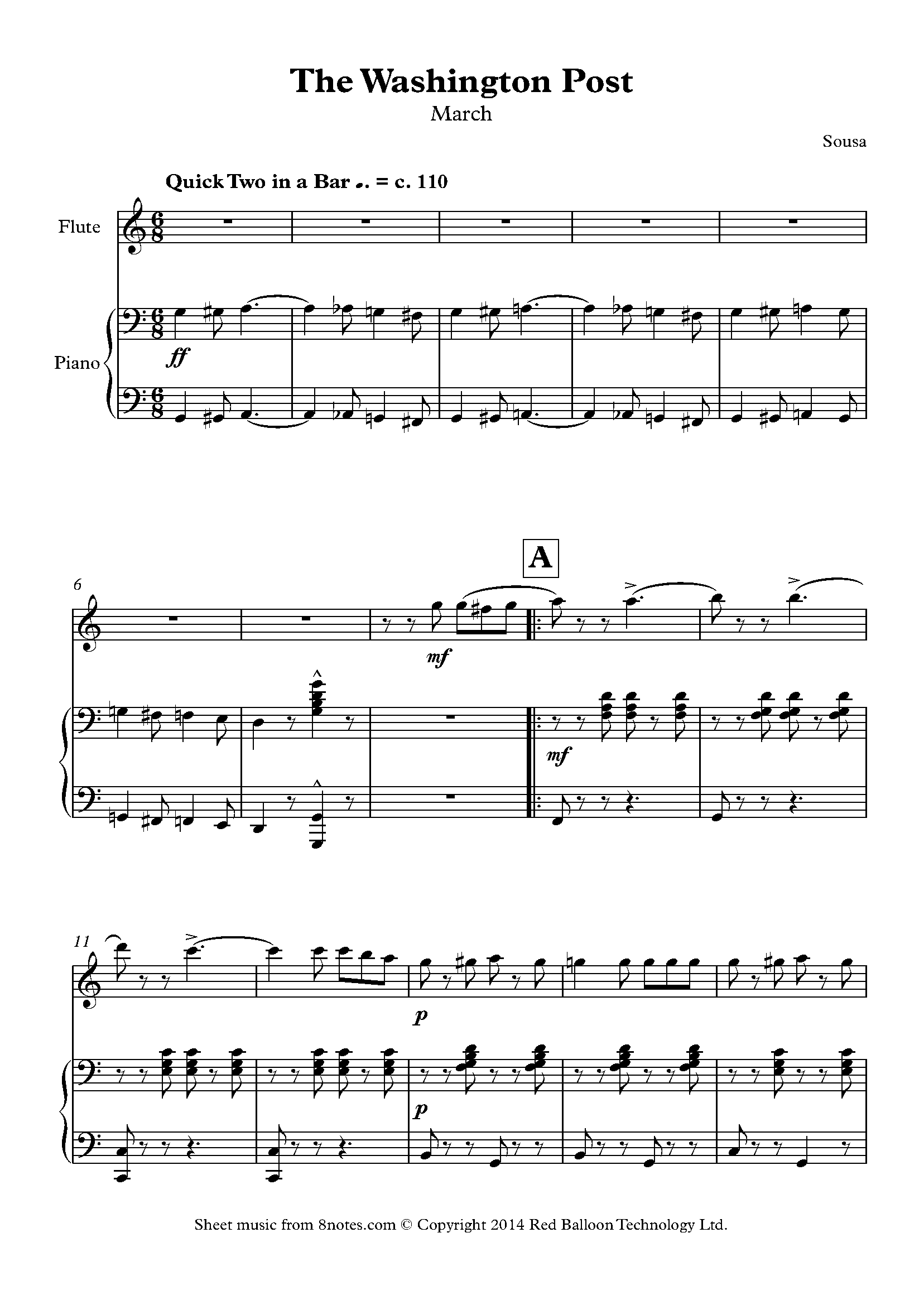 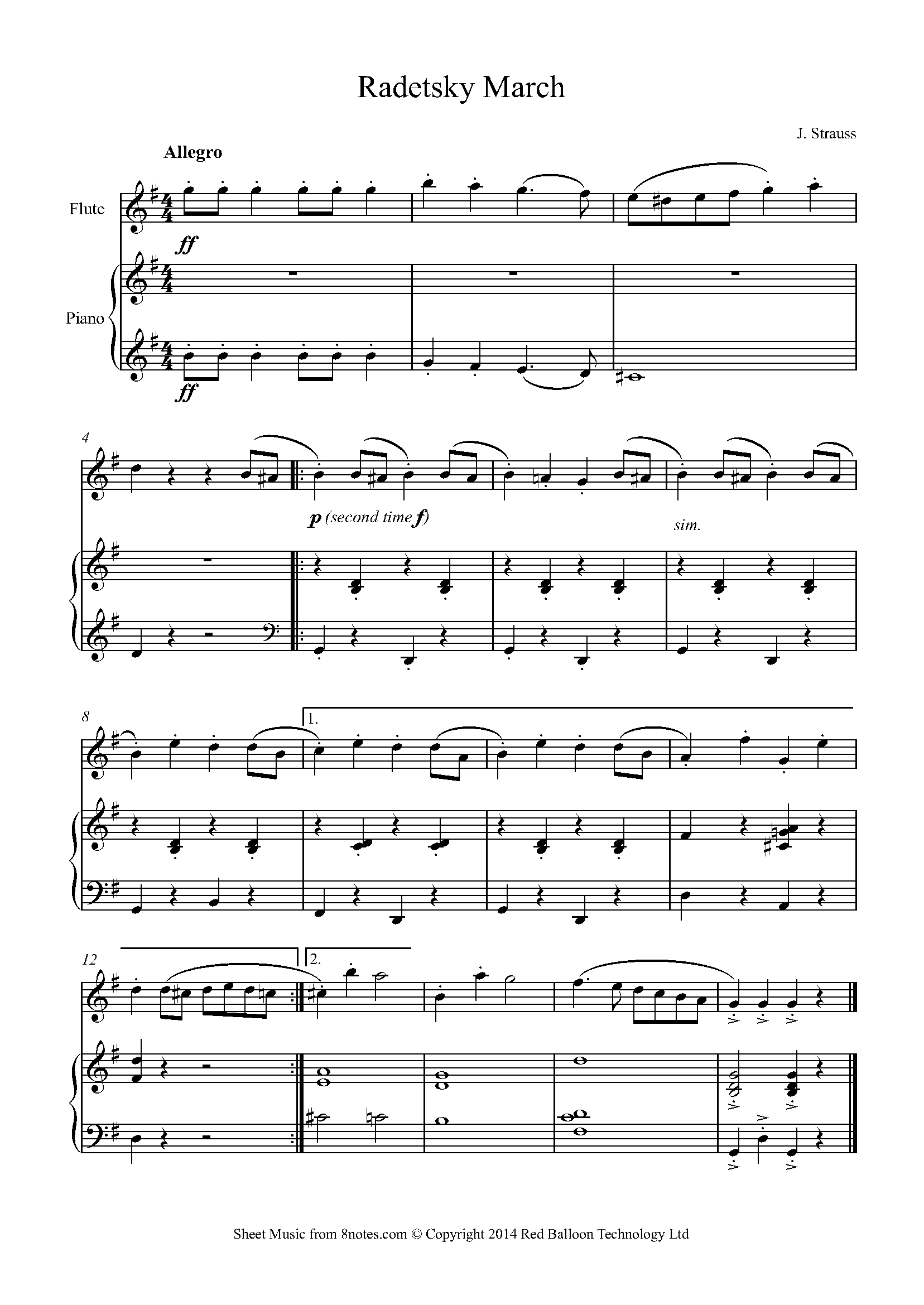 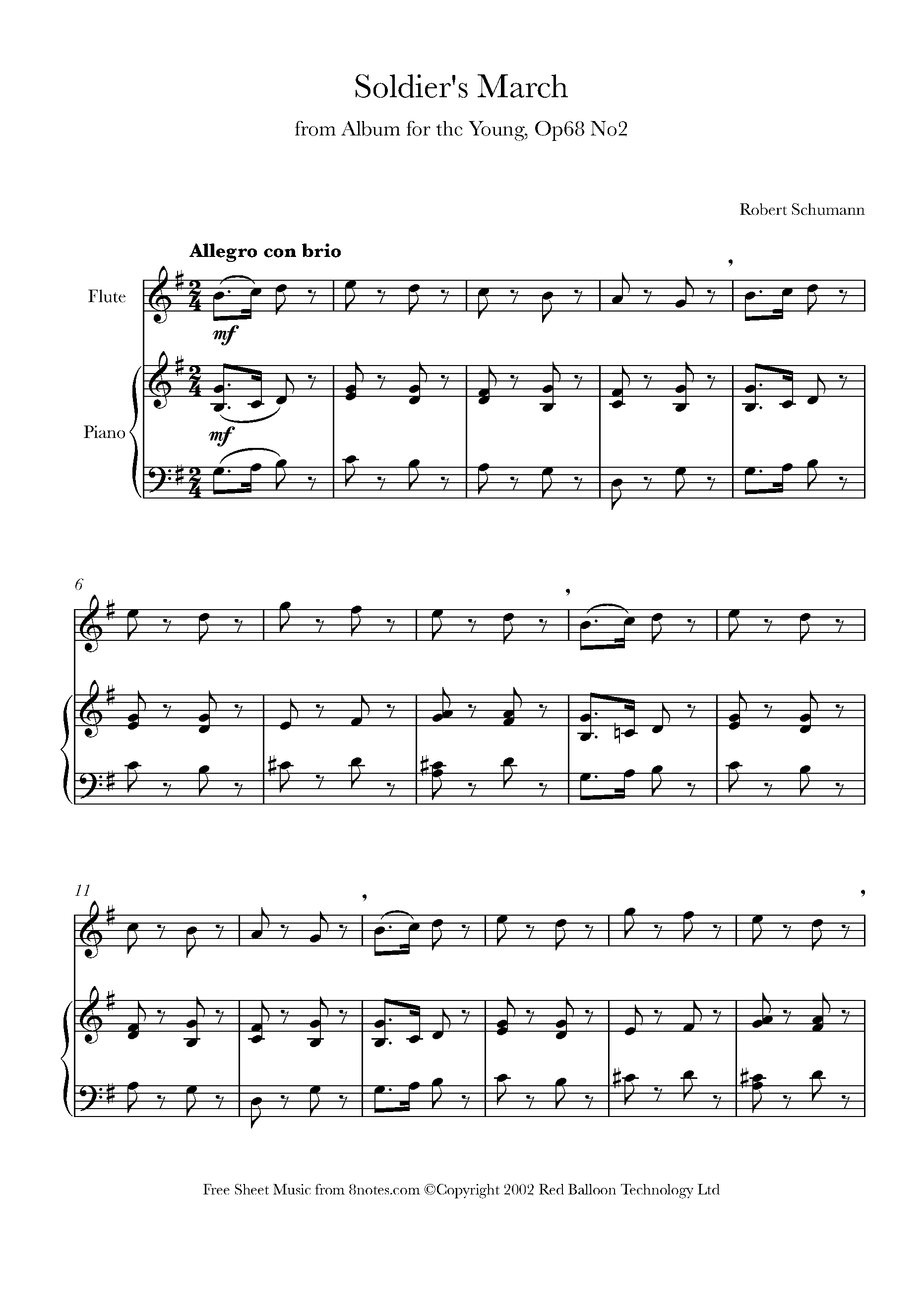 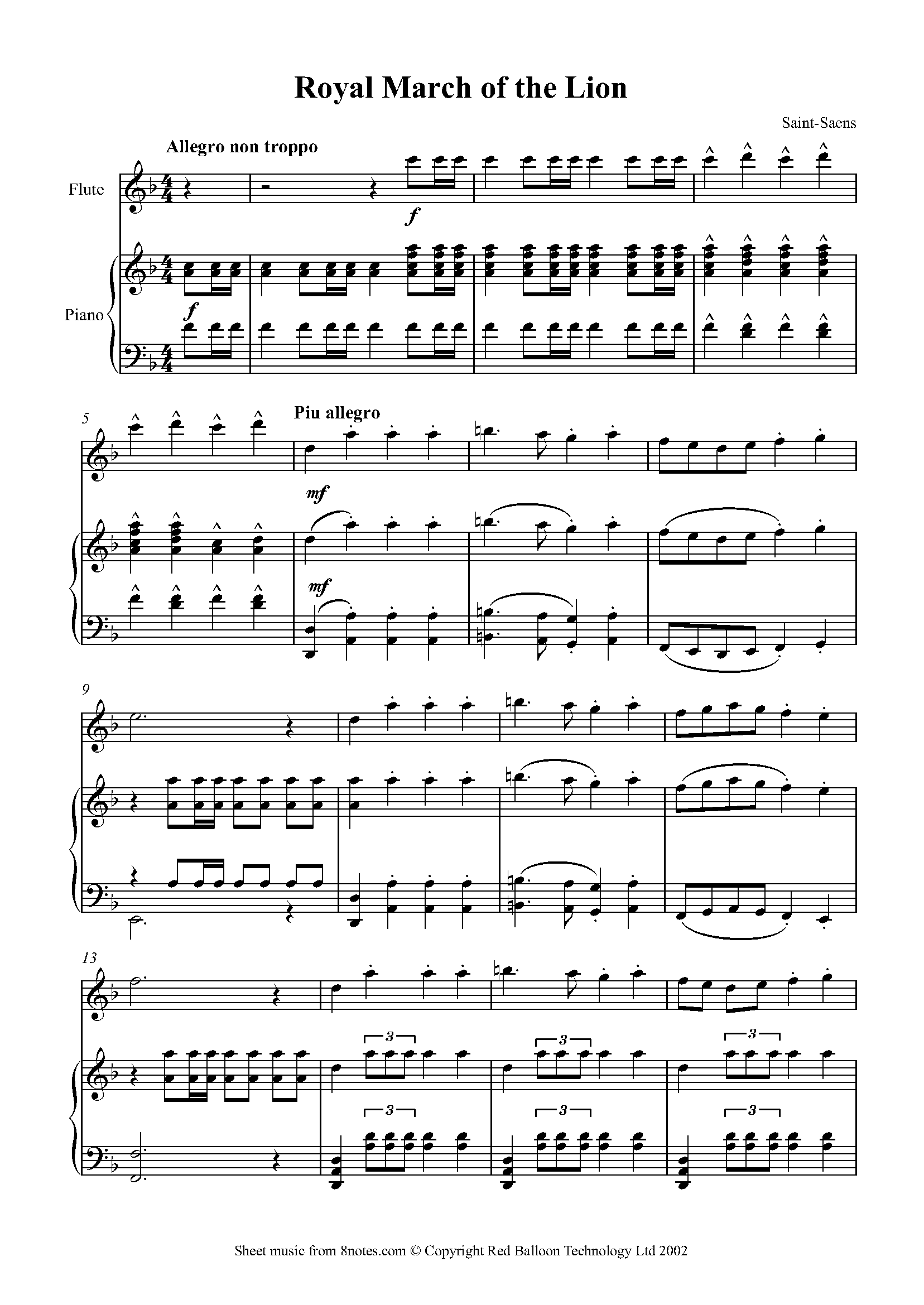 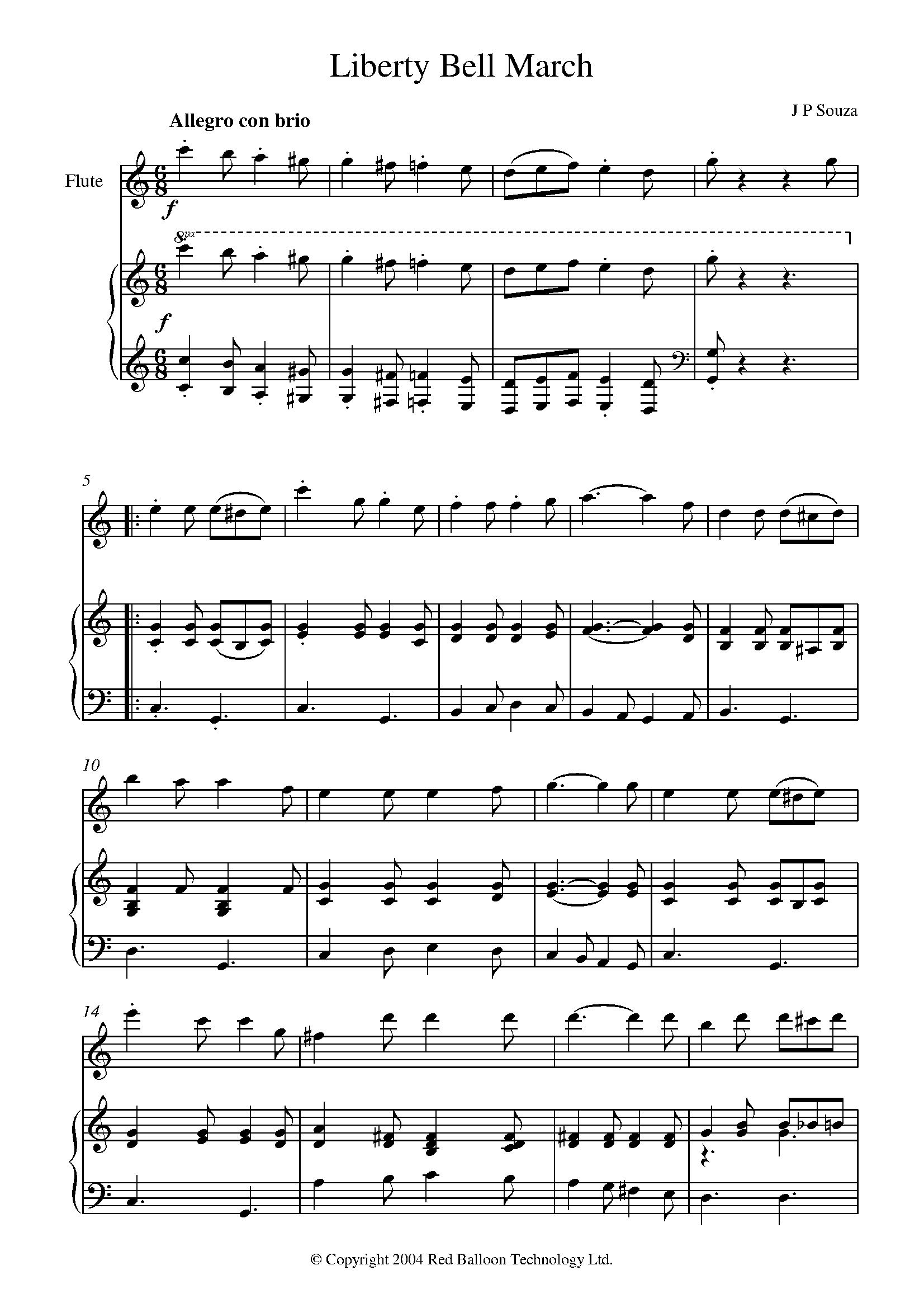