A collection of Gospel and African American Spiritual Songs in exclusive arrangements for Cello with piano accompaniment. 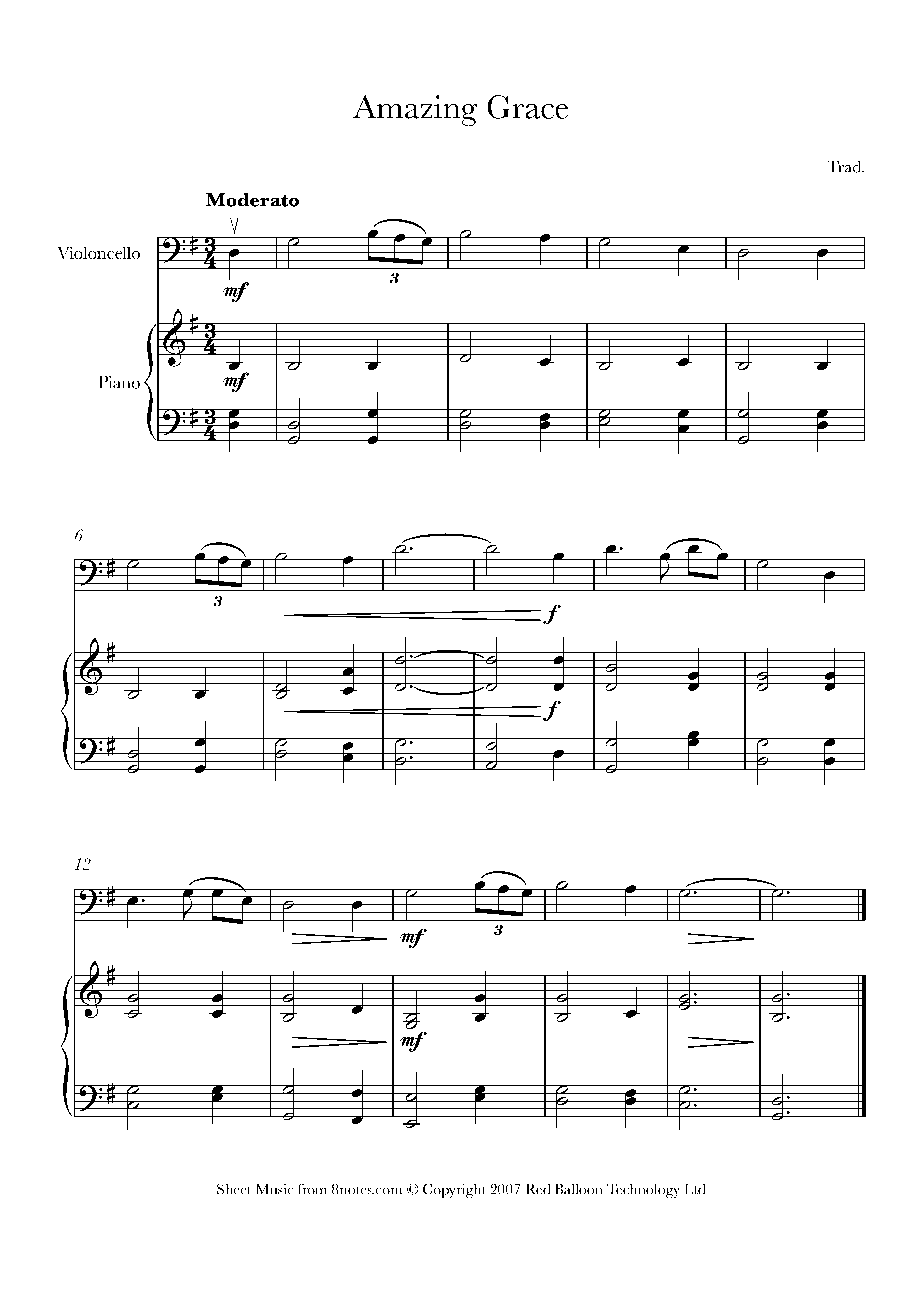 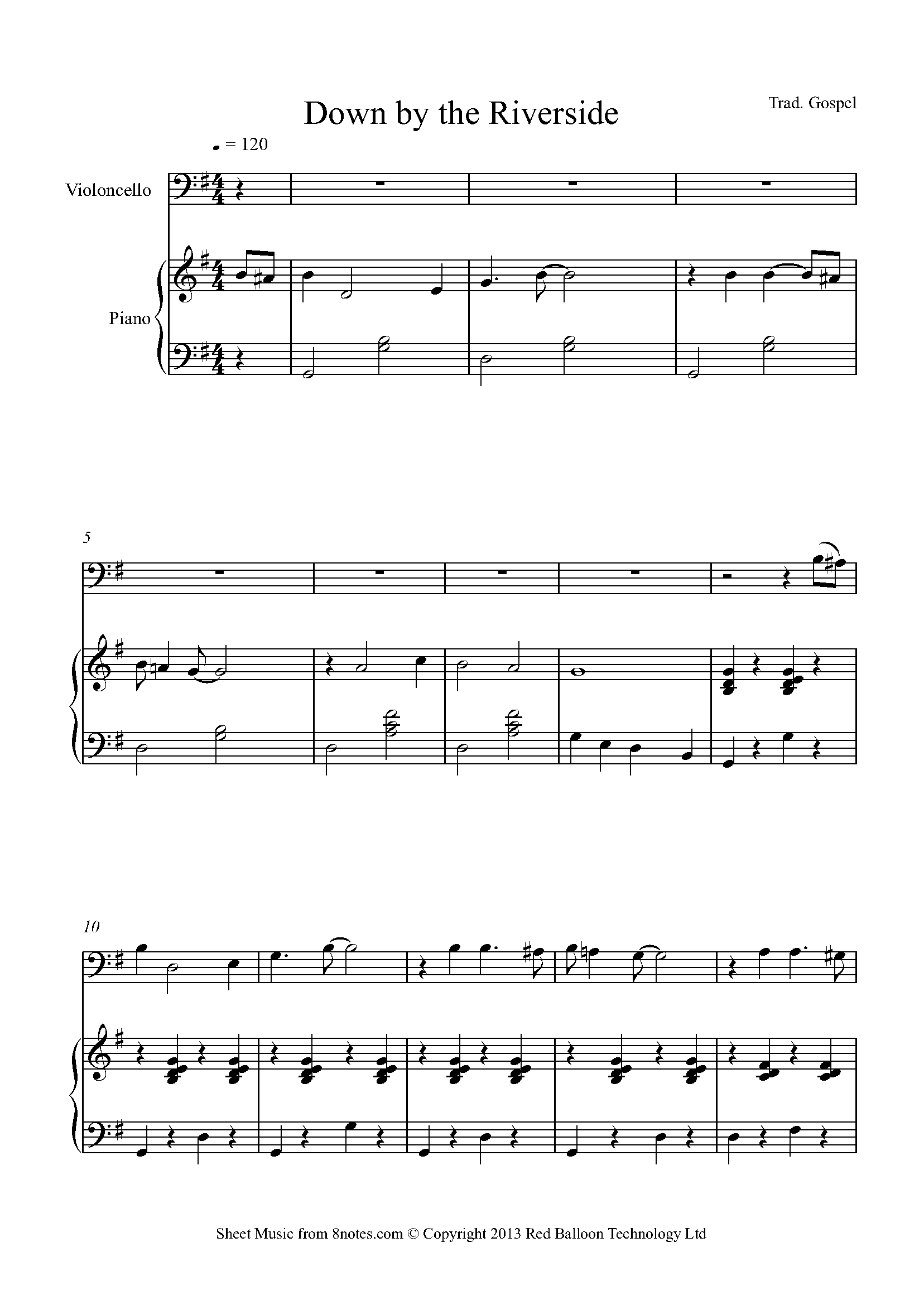 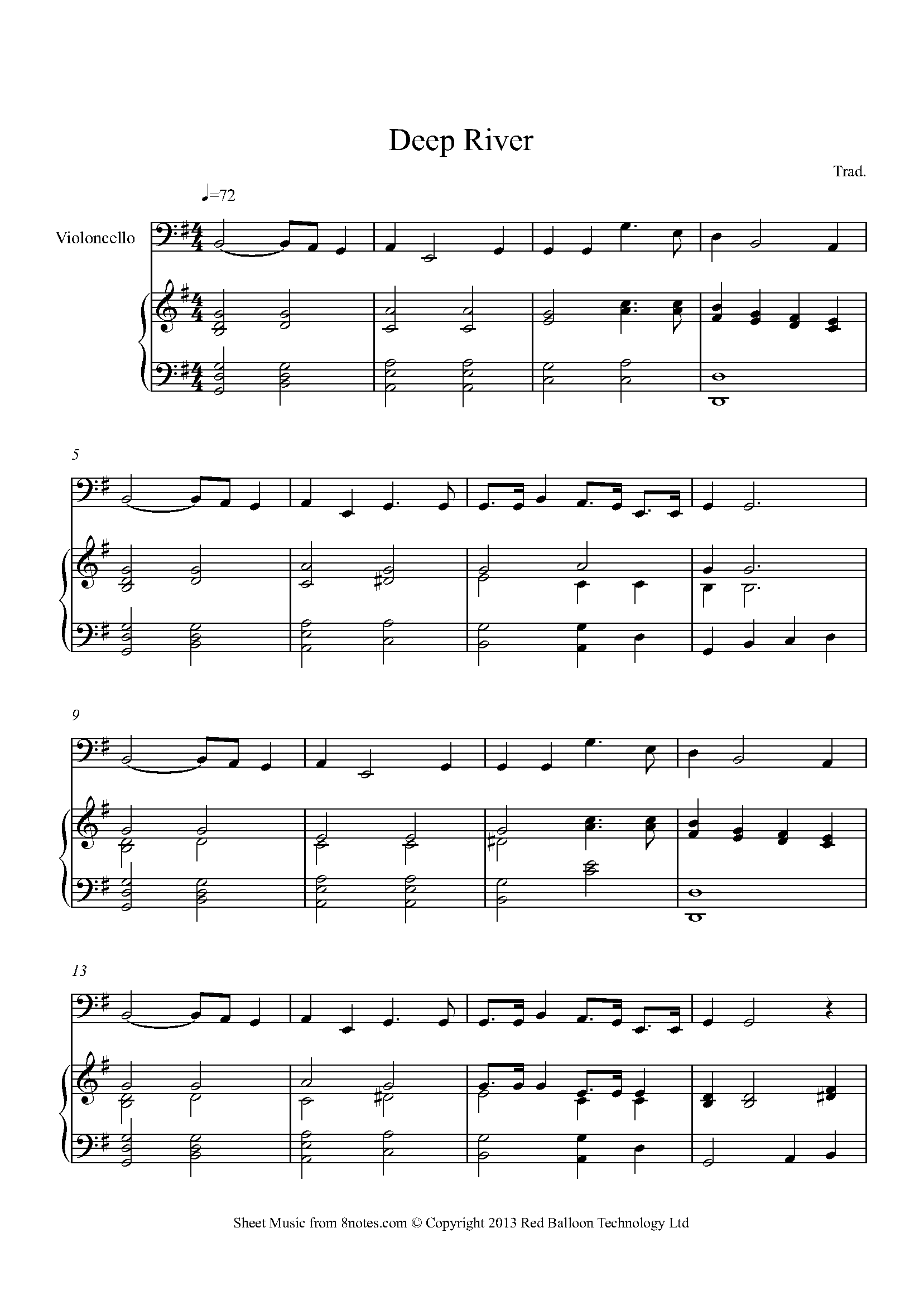 4.   He's got the Whole World in his Hands (American Spiritual) 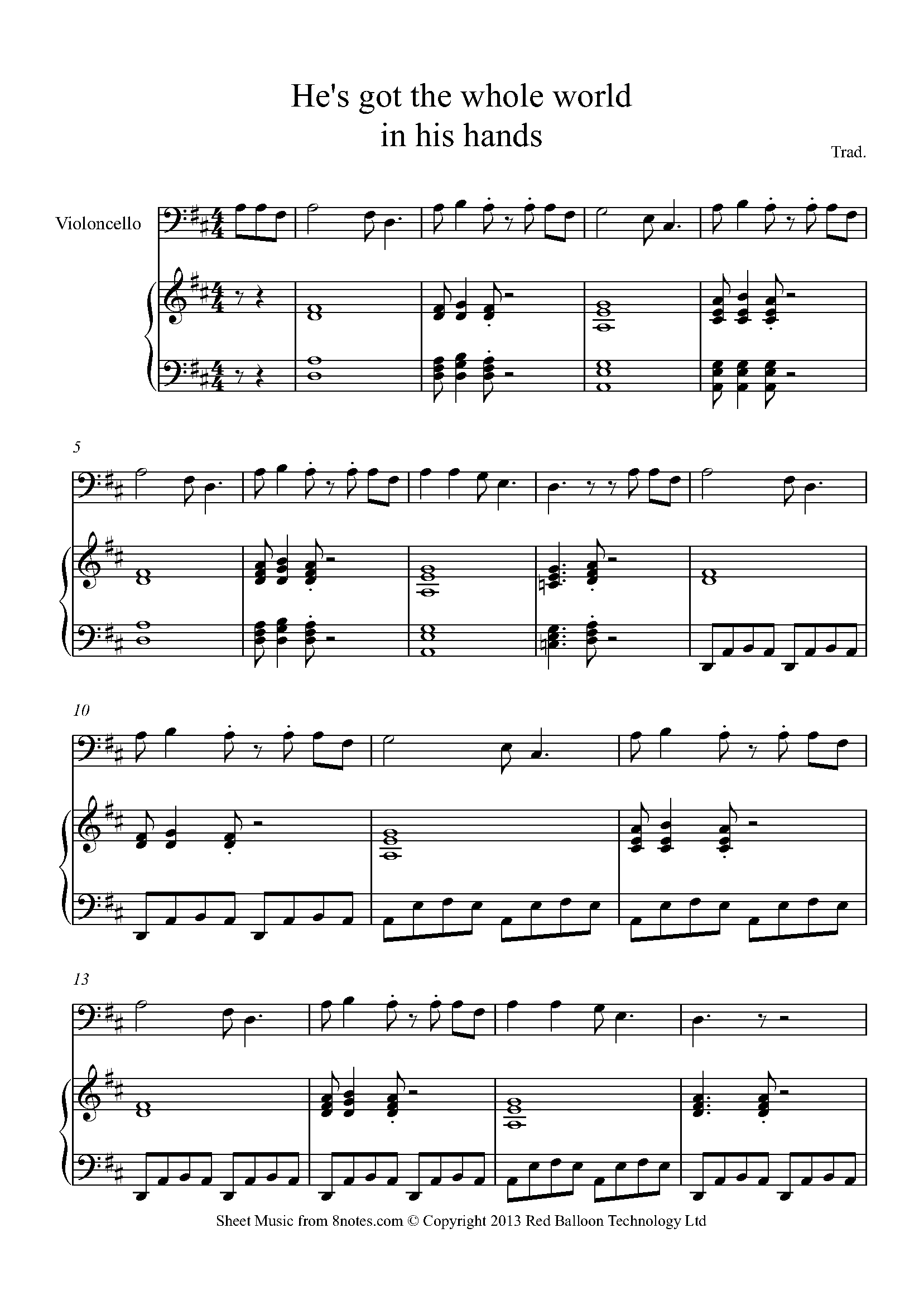 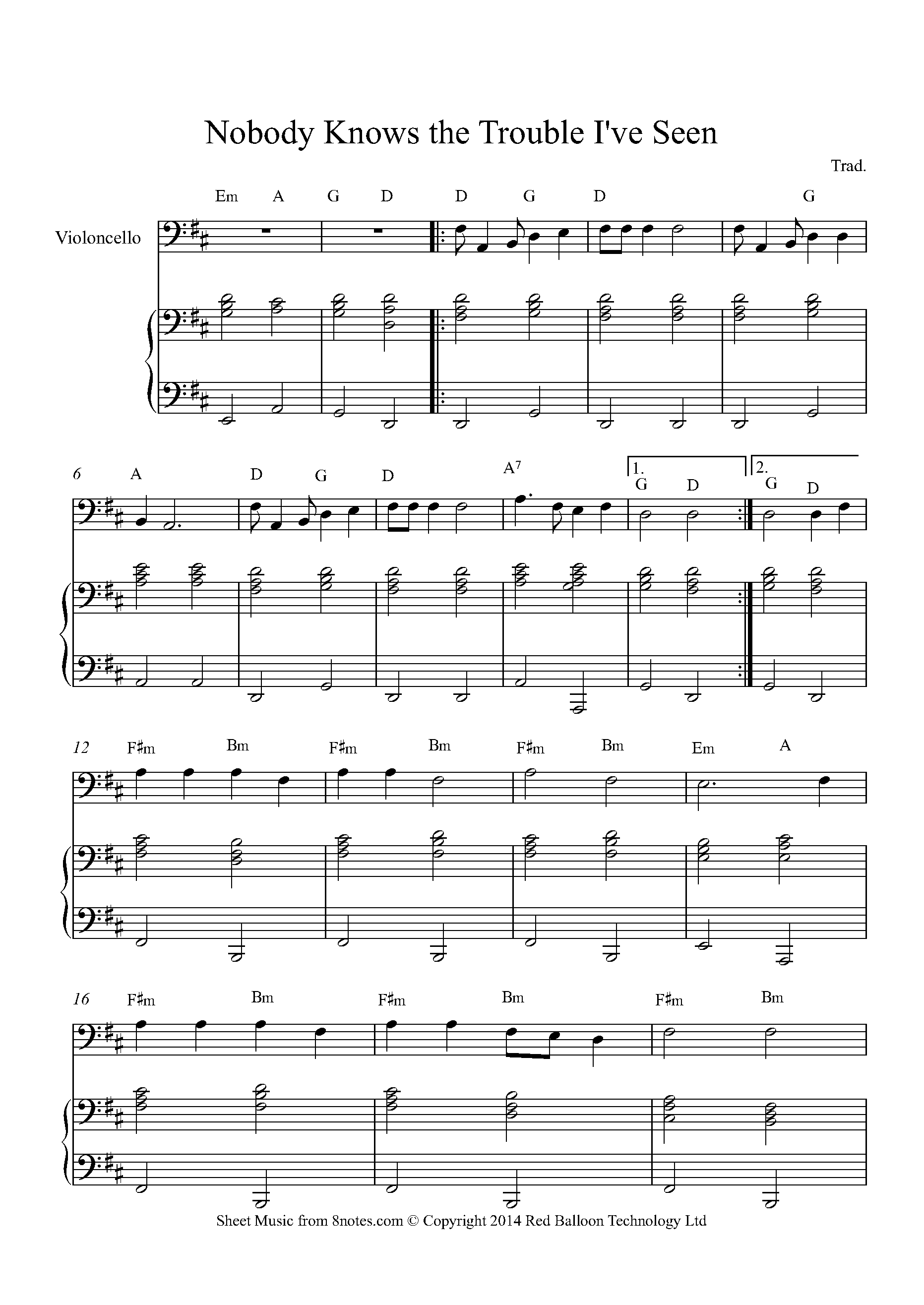 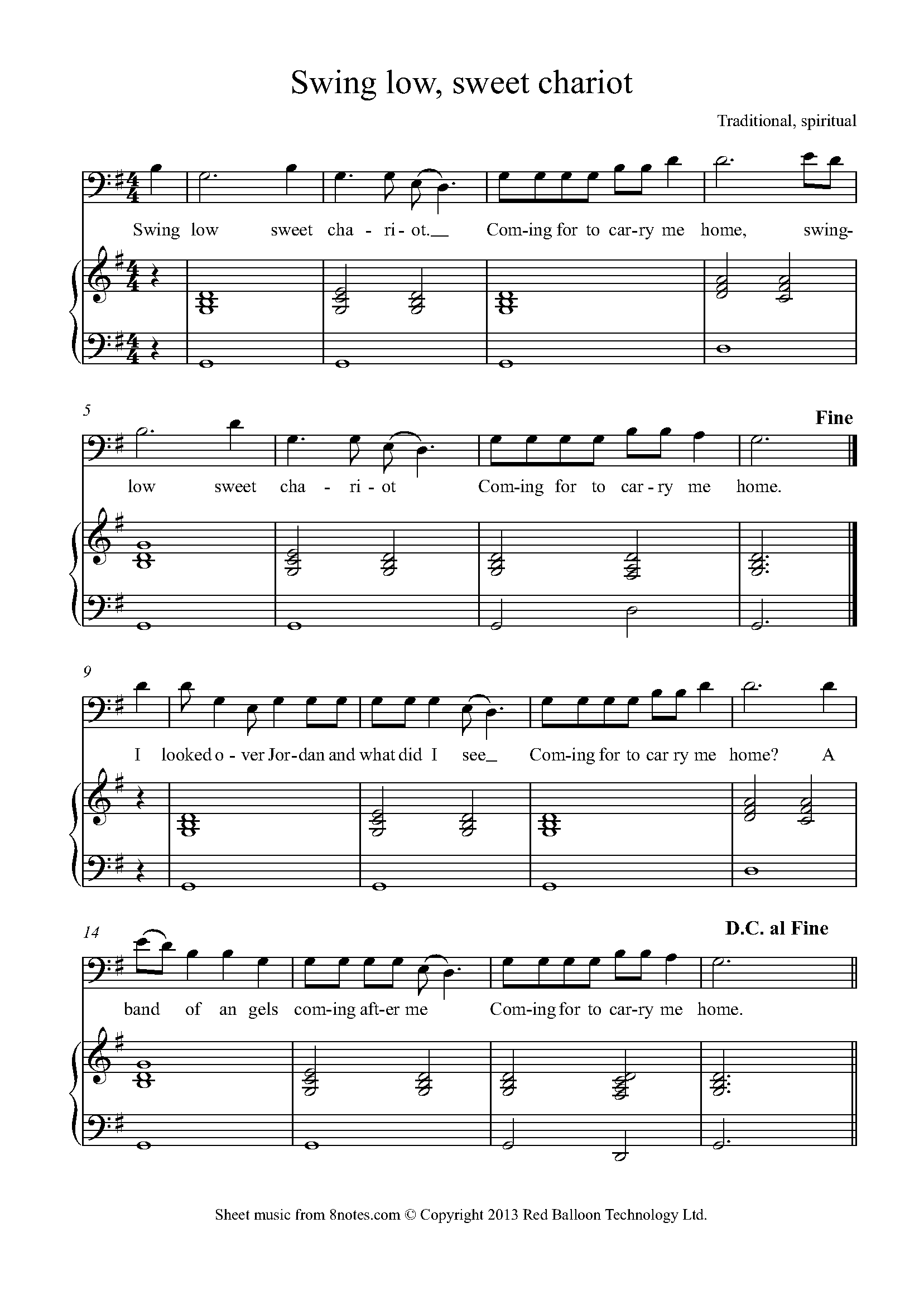 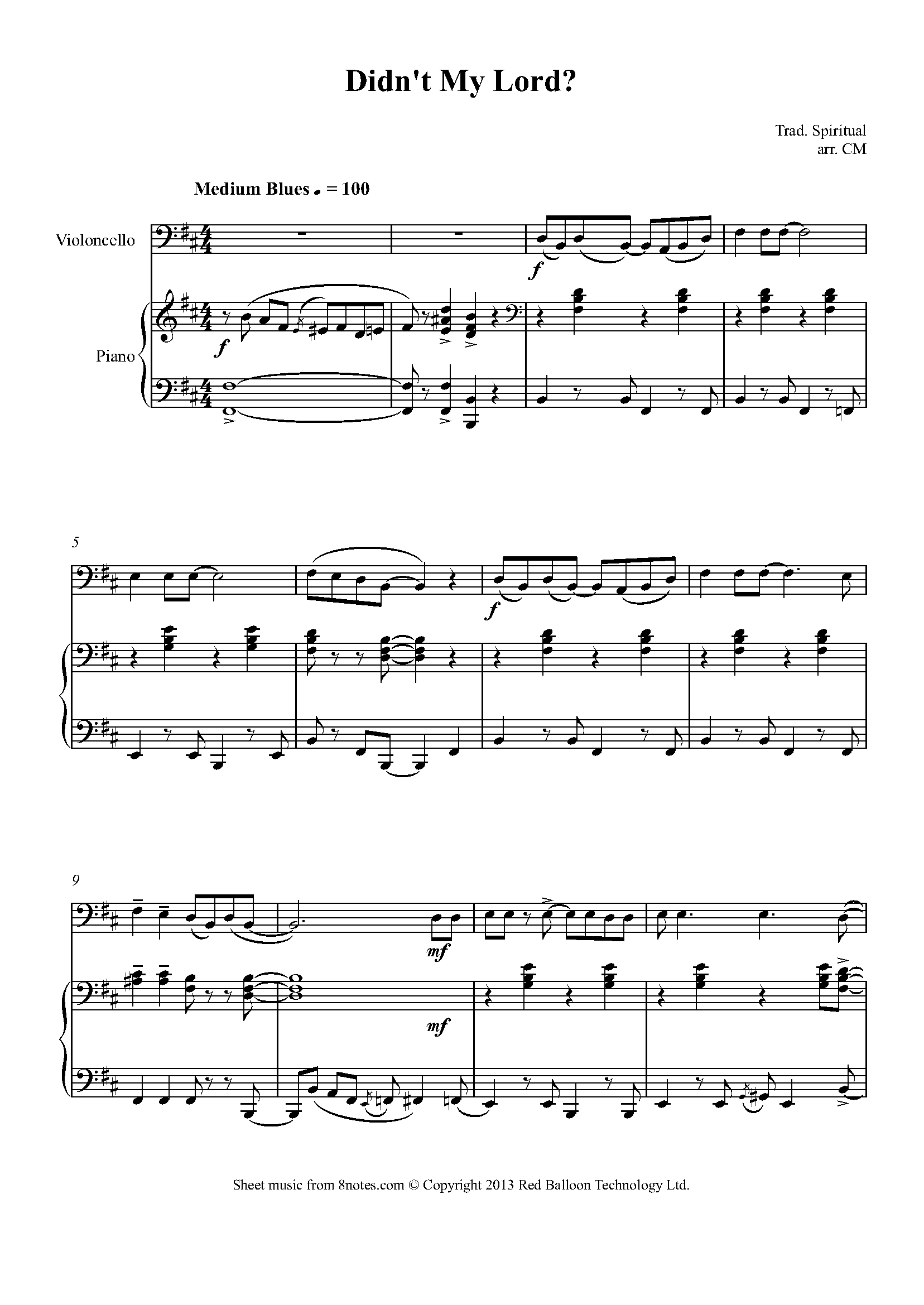 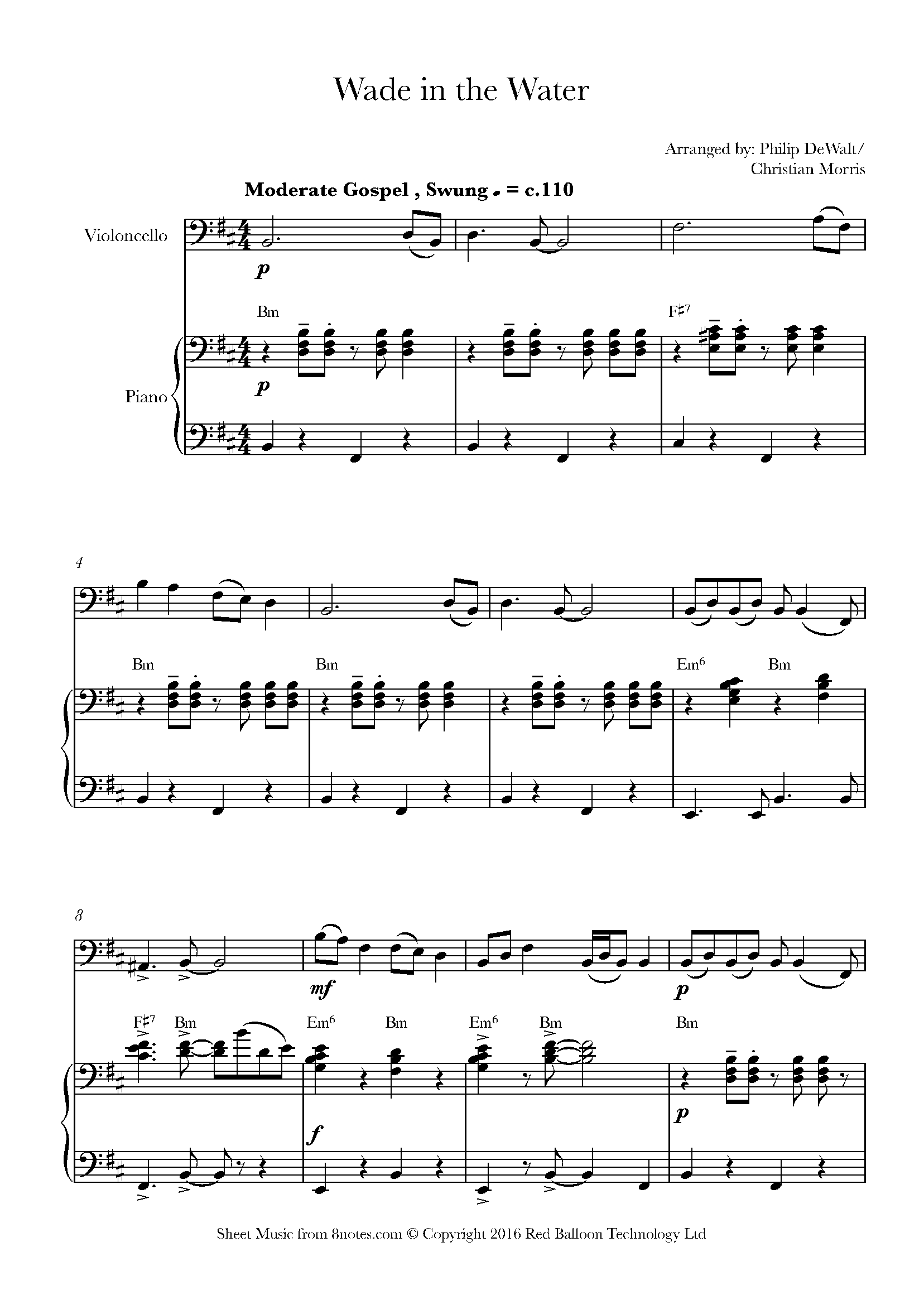 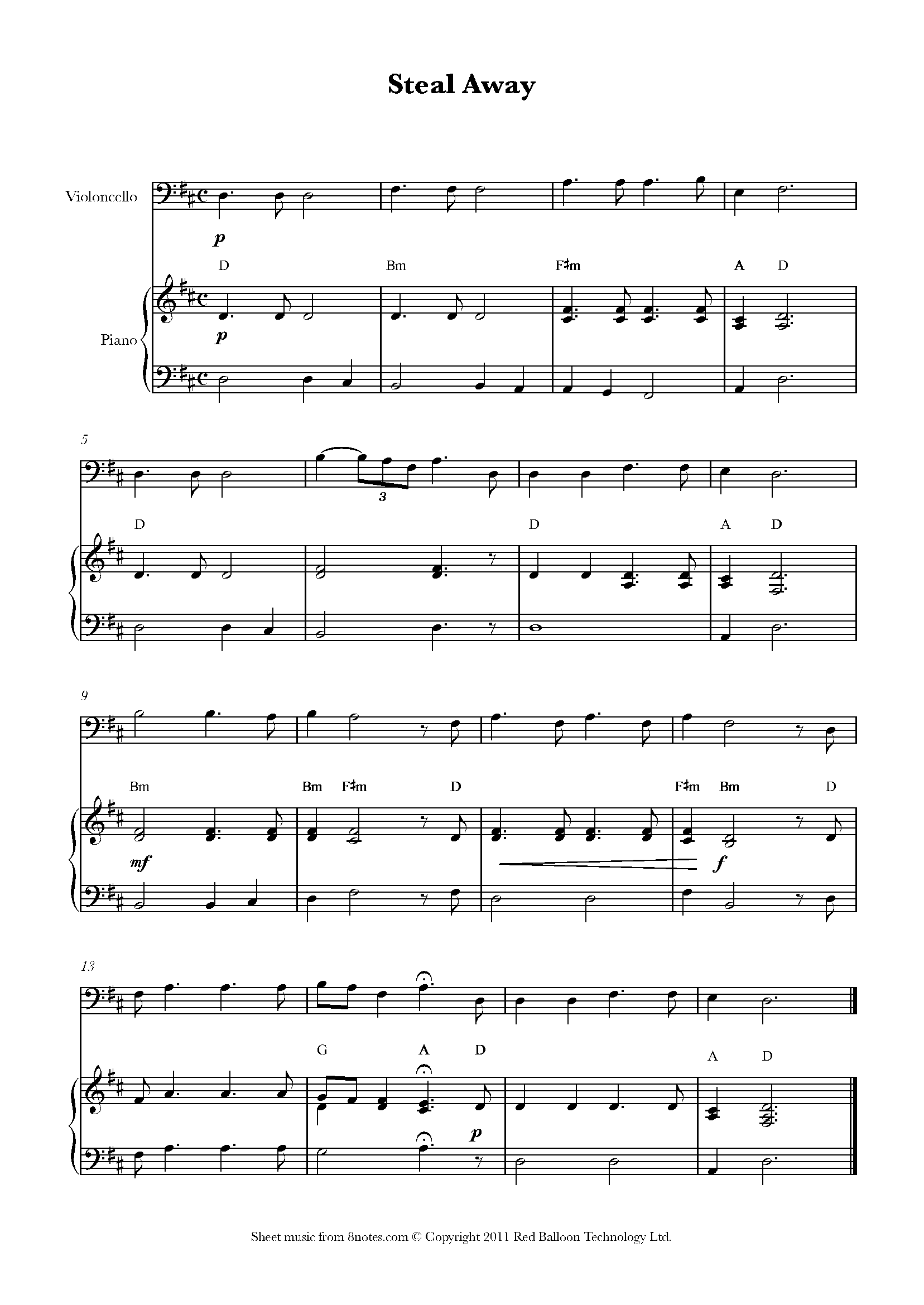