A collection of Gospel and African American Spiritual Songs in exclusive arrangements for solo Piano. . 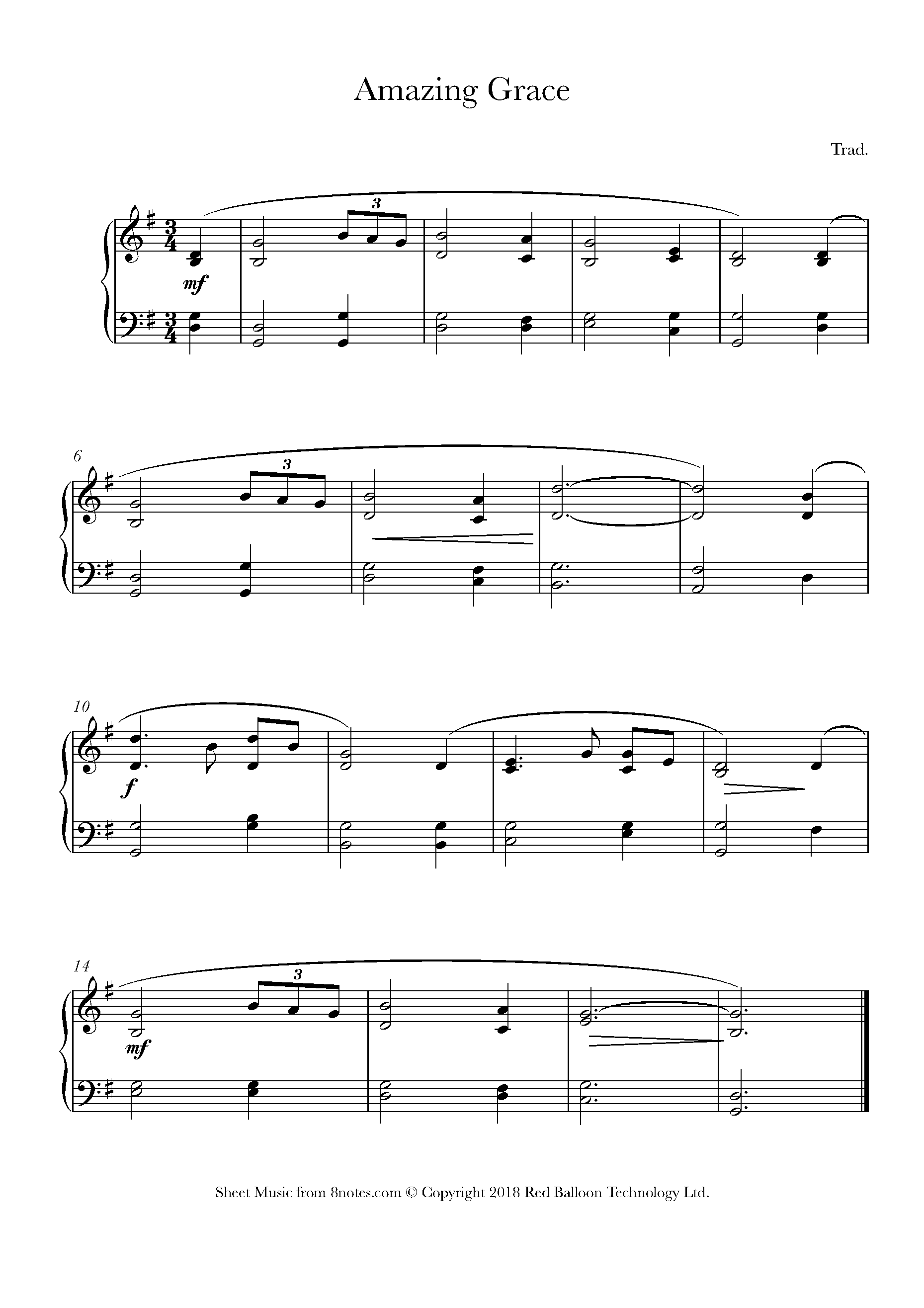 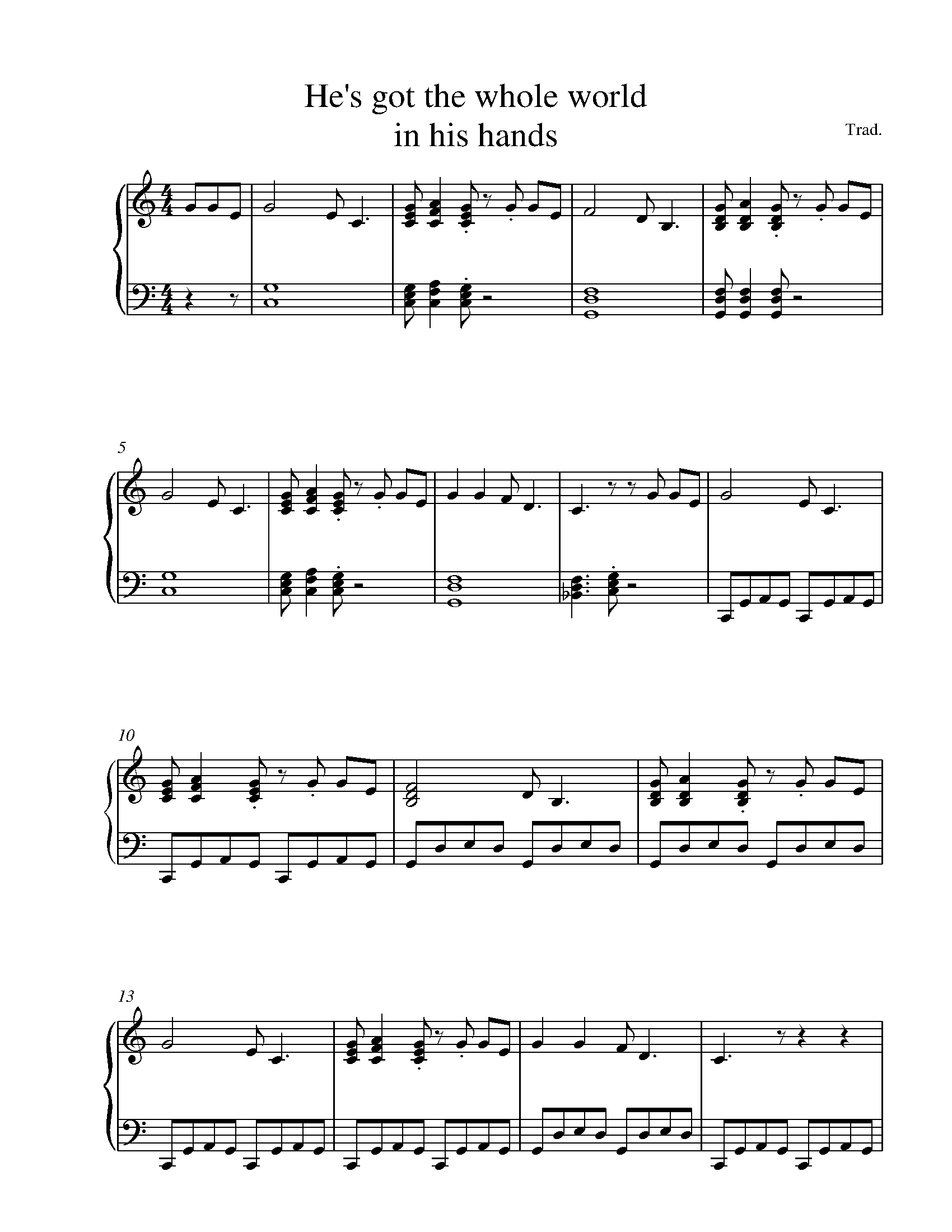 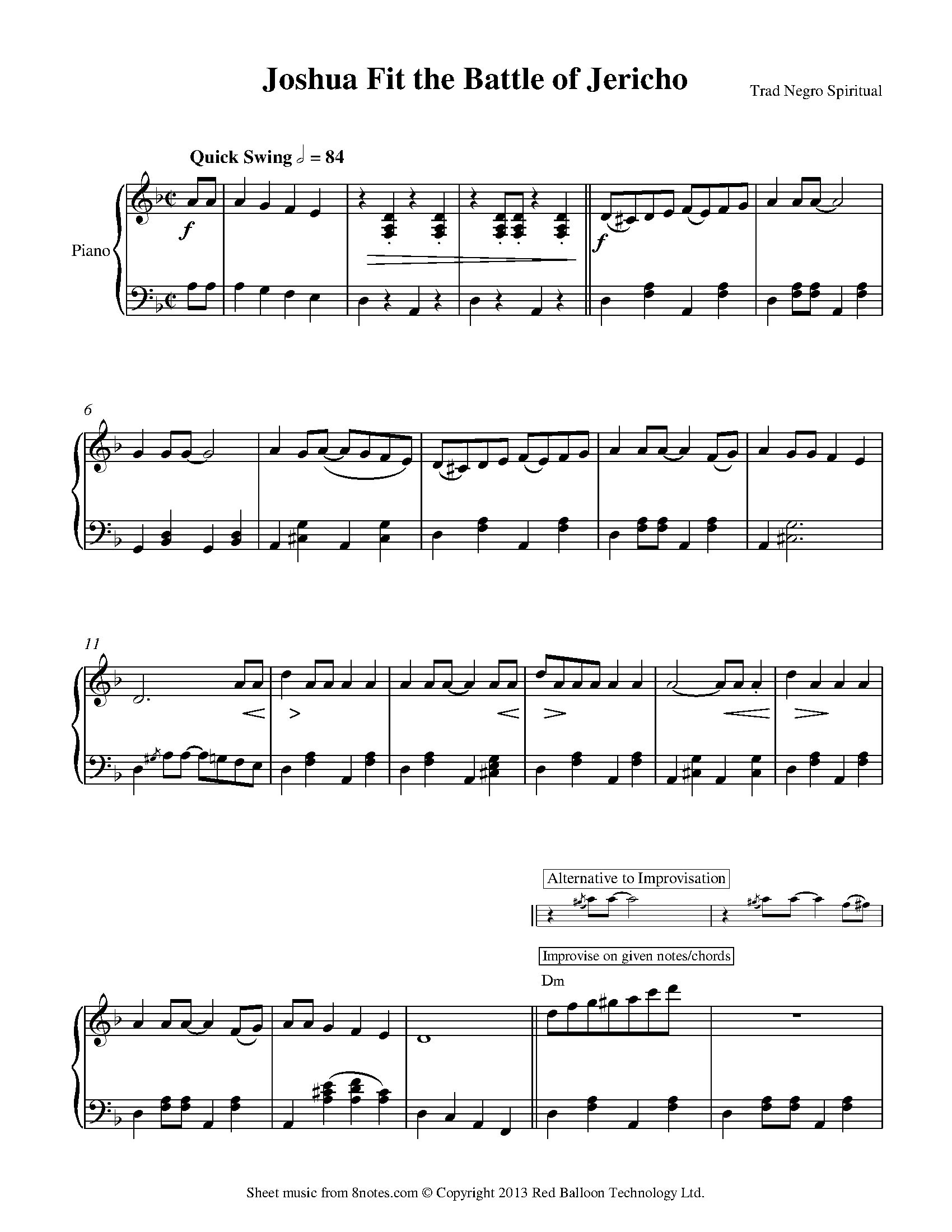 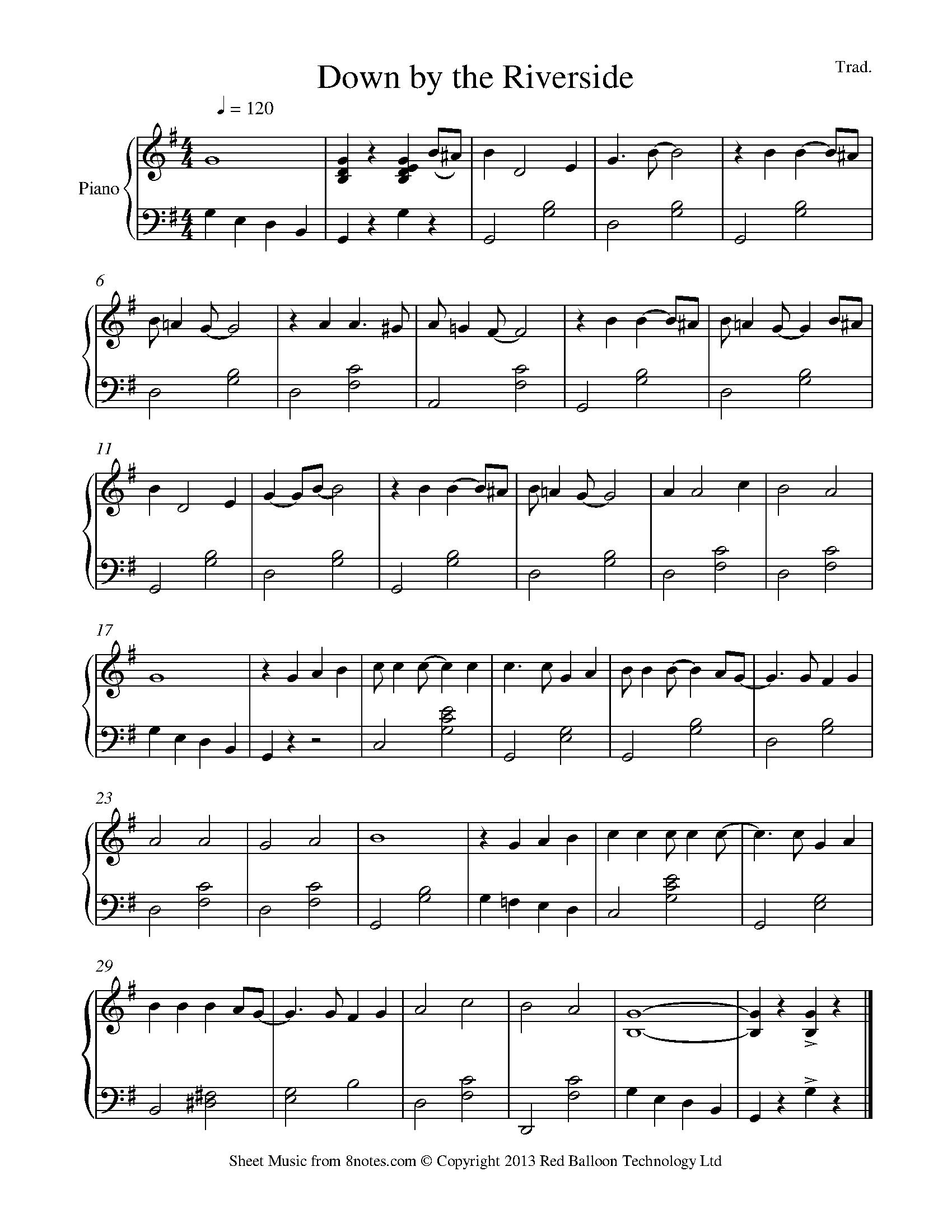 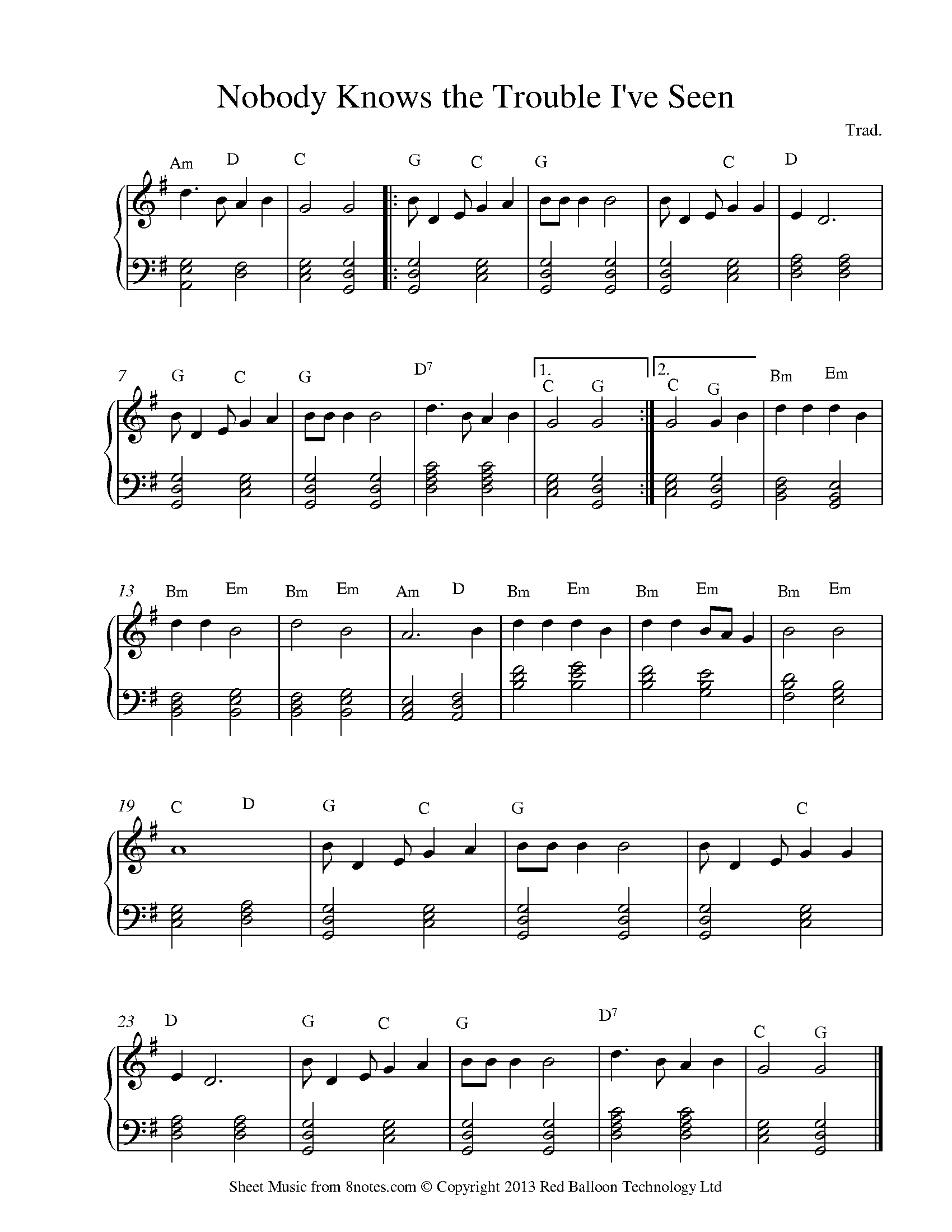 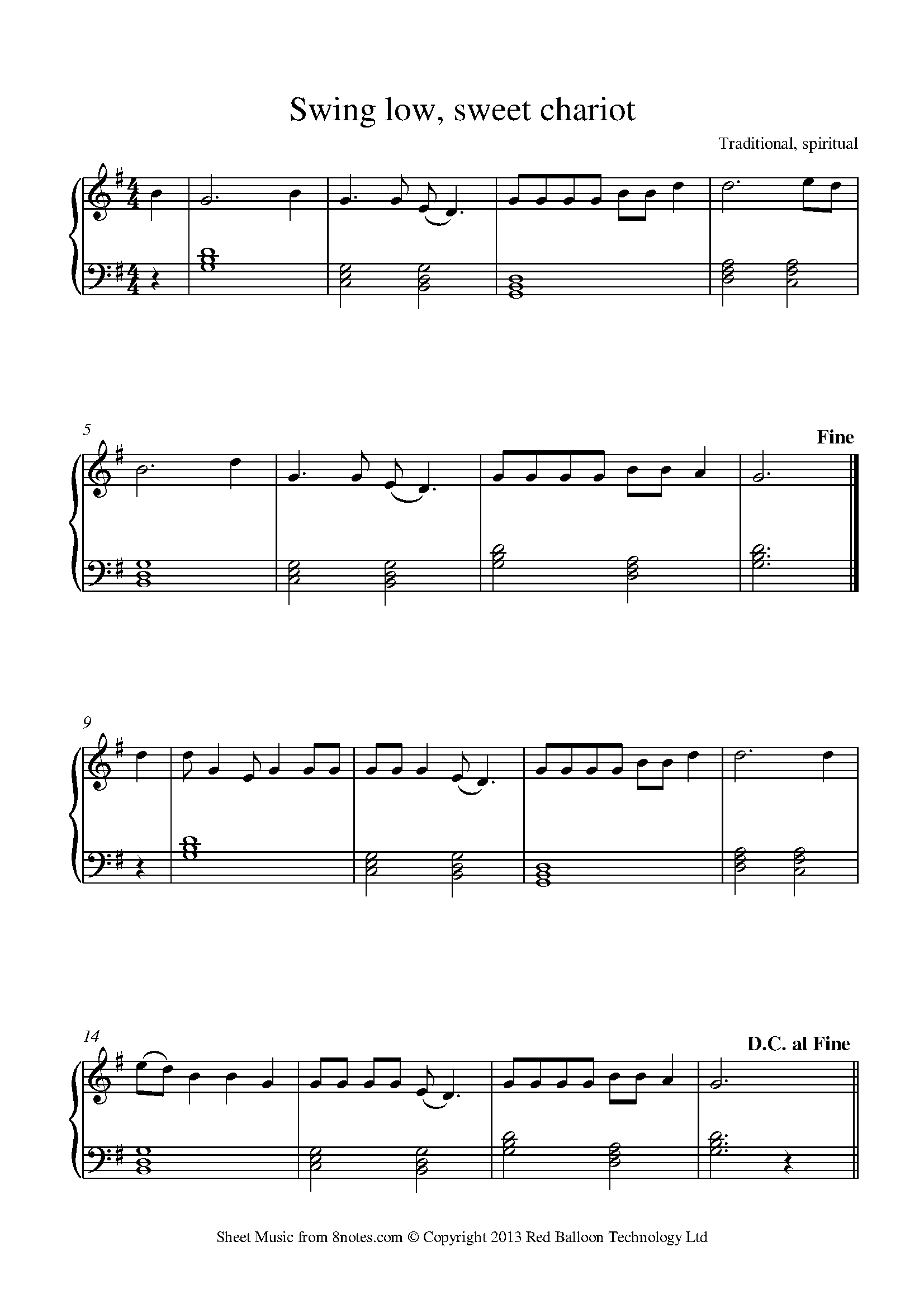 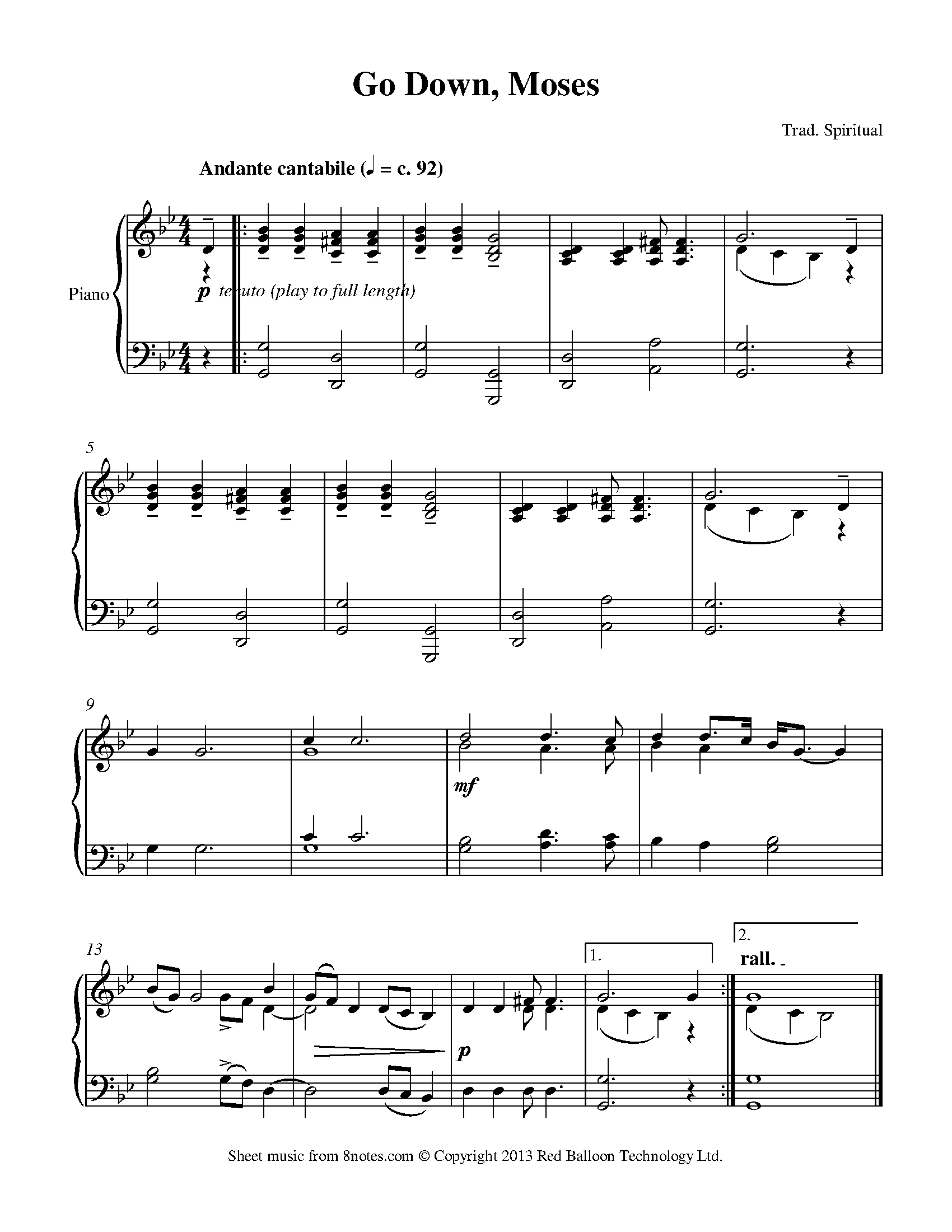 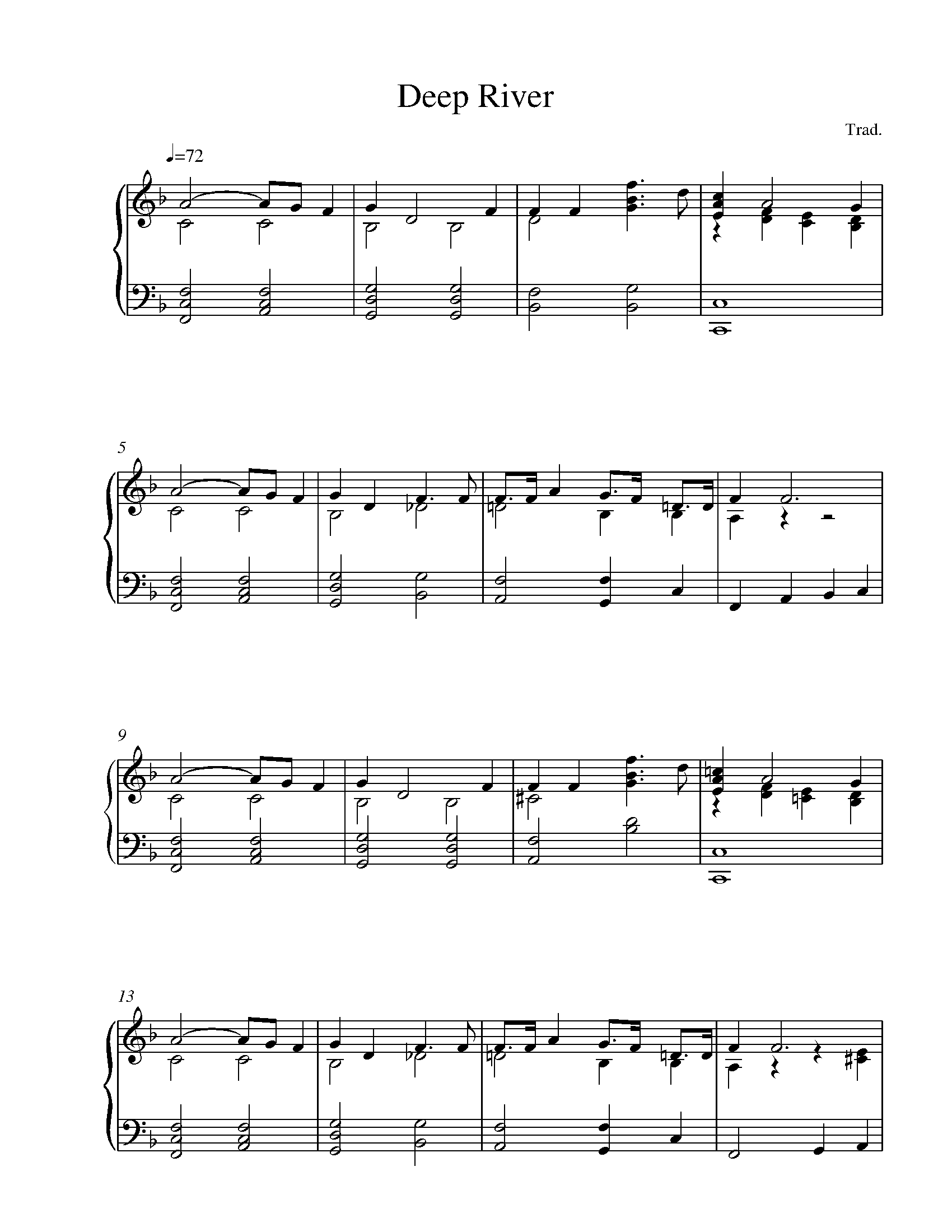 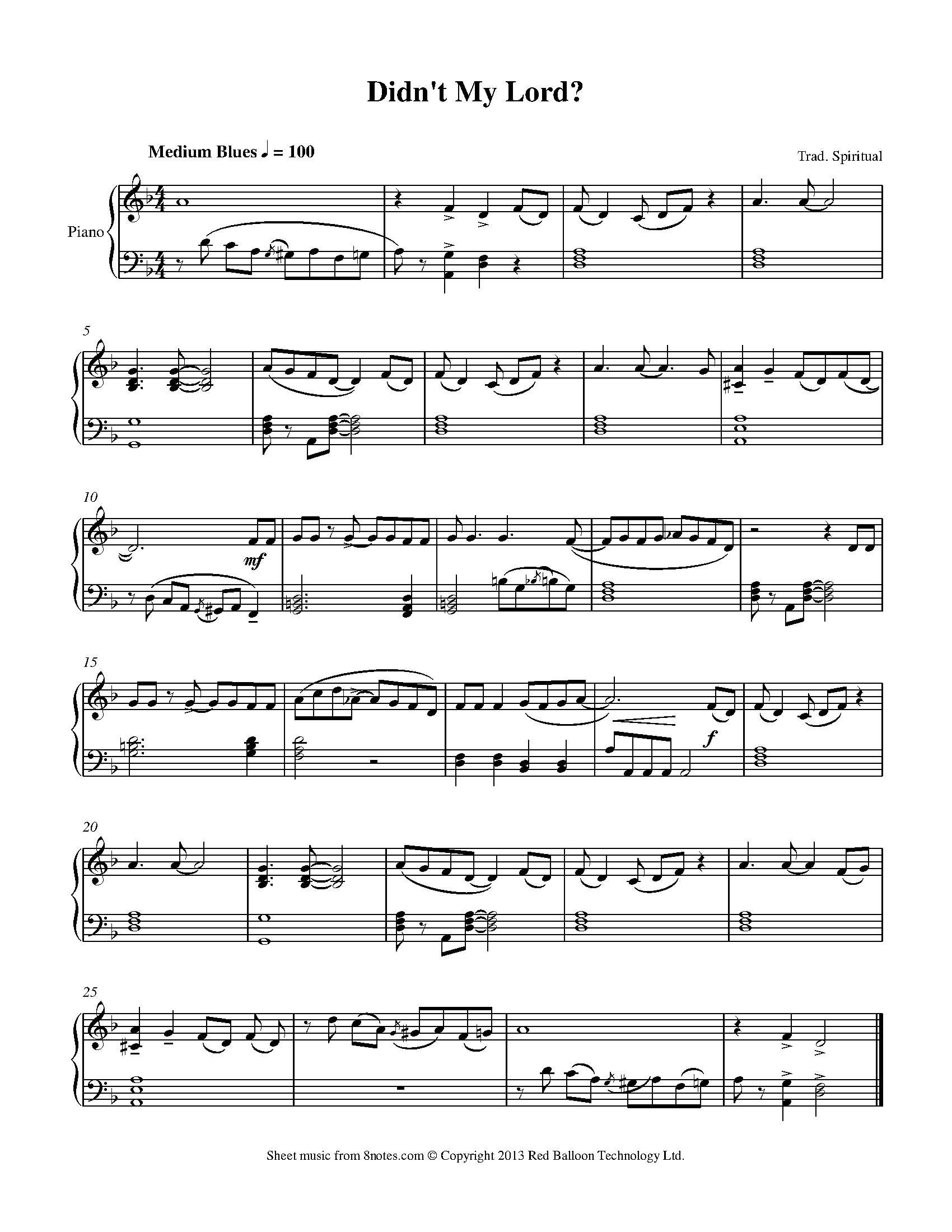 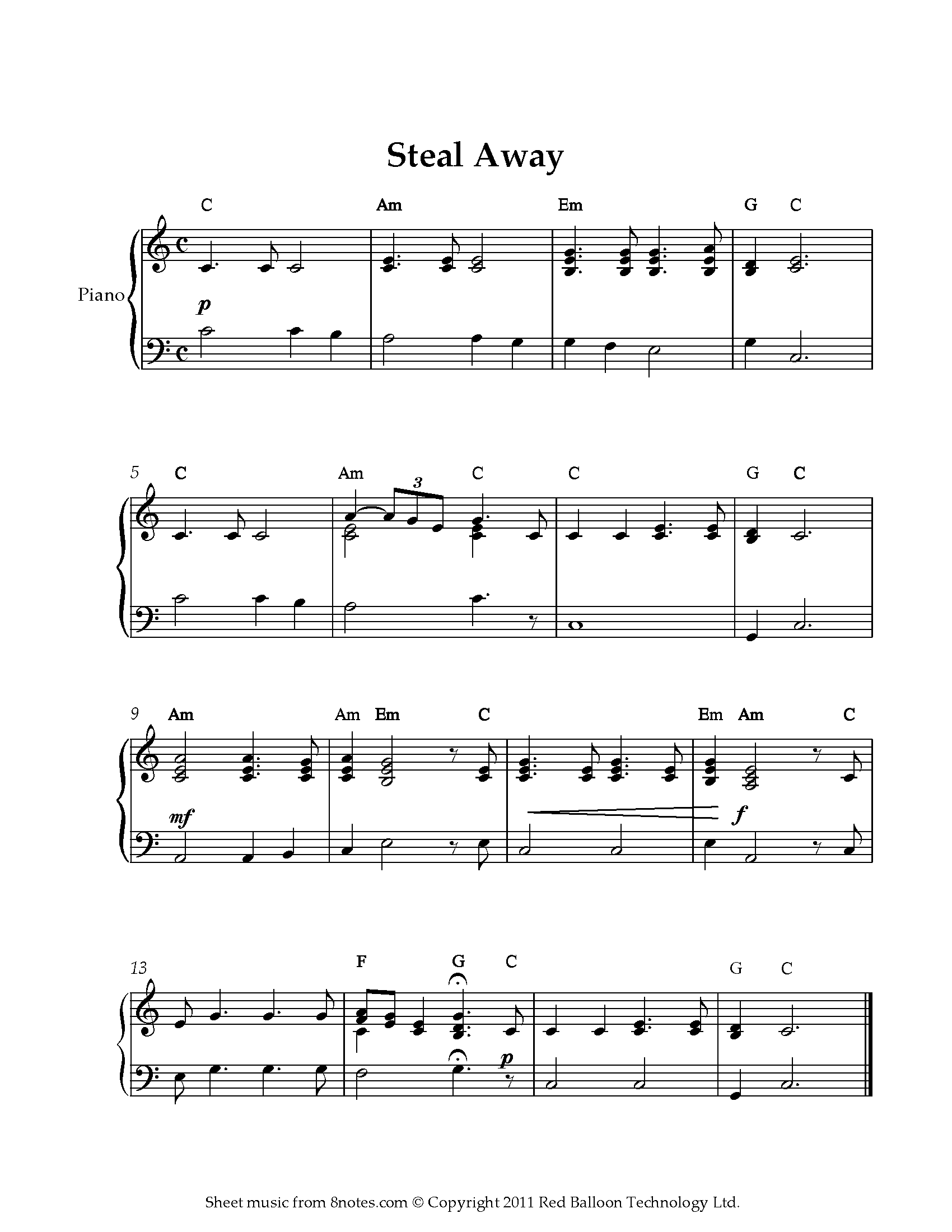