A collection of Gospel and African American Spiritual Songs in exclusive arrangements for Trombone with piano accompaniment. 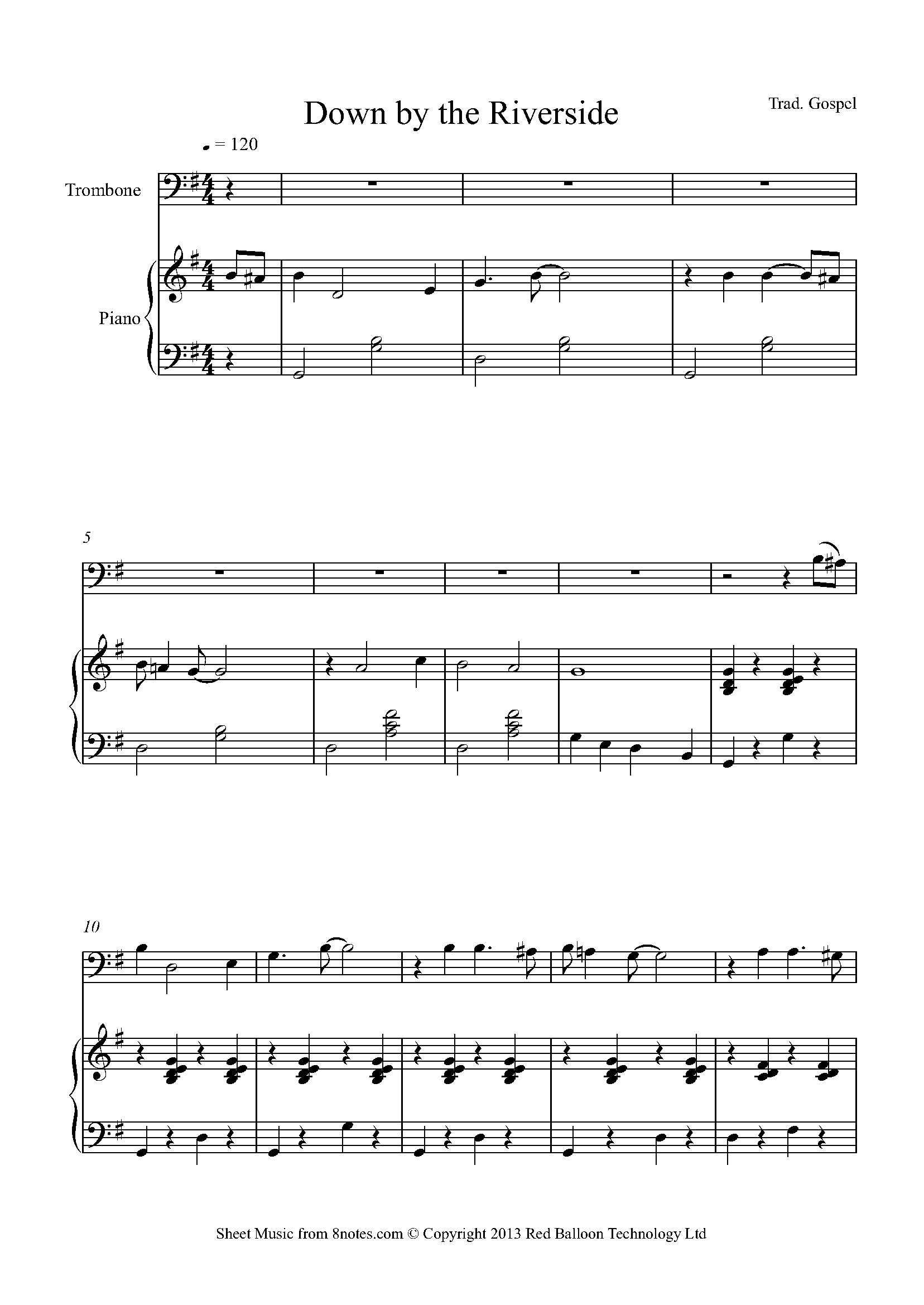 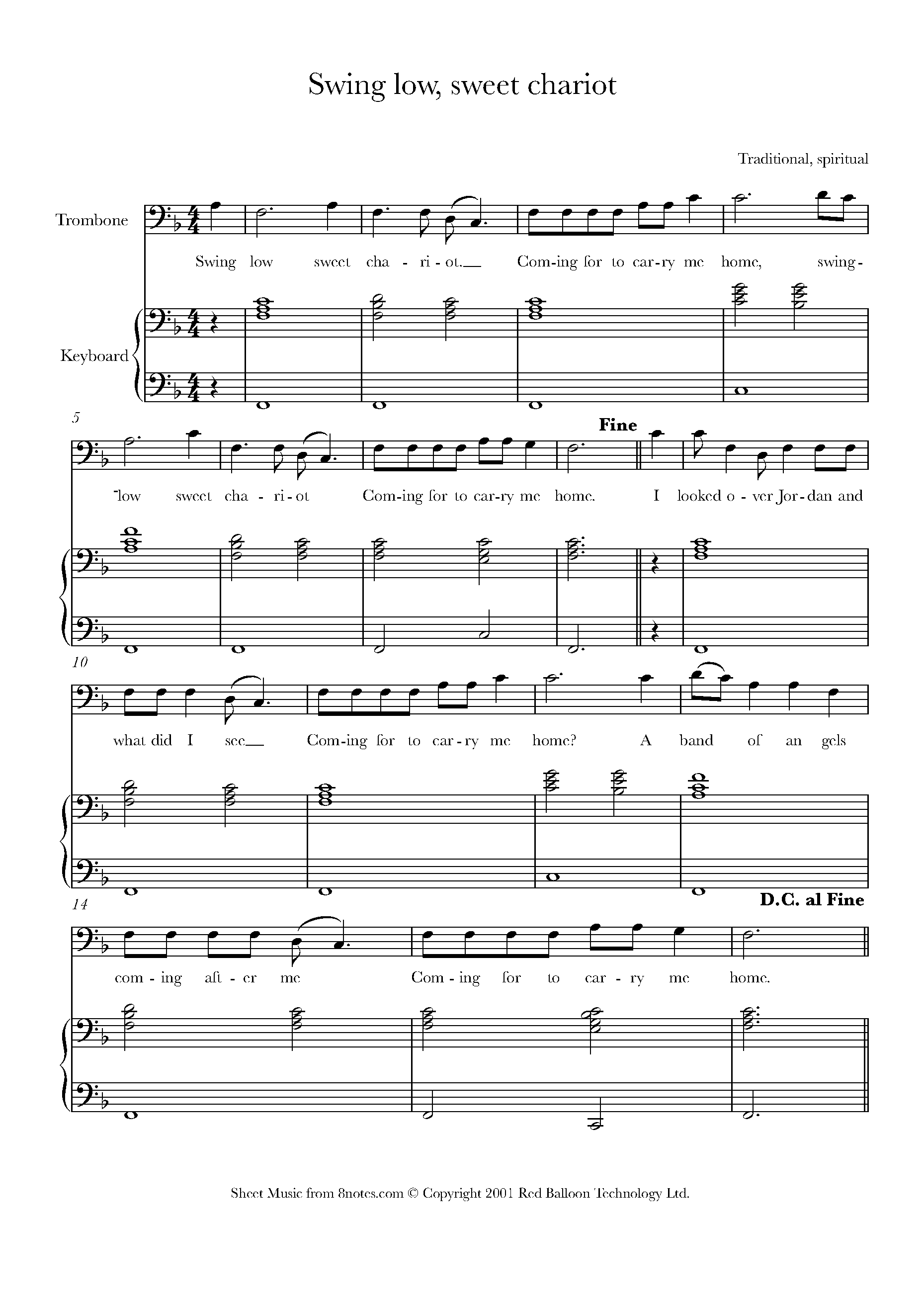 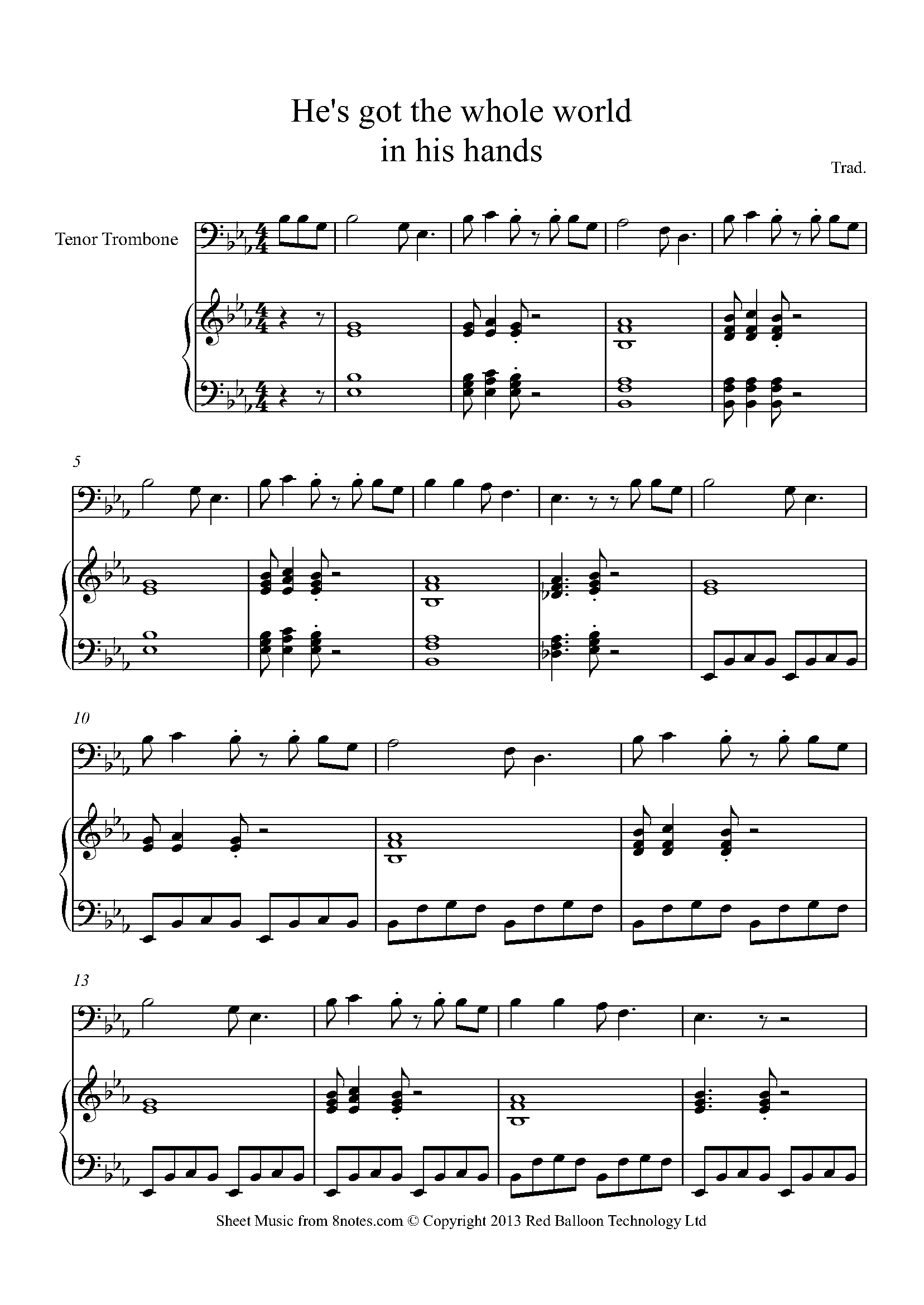 4.   Nobody Knows the Trouble I've Seen 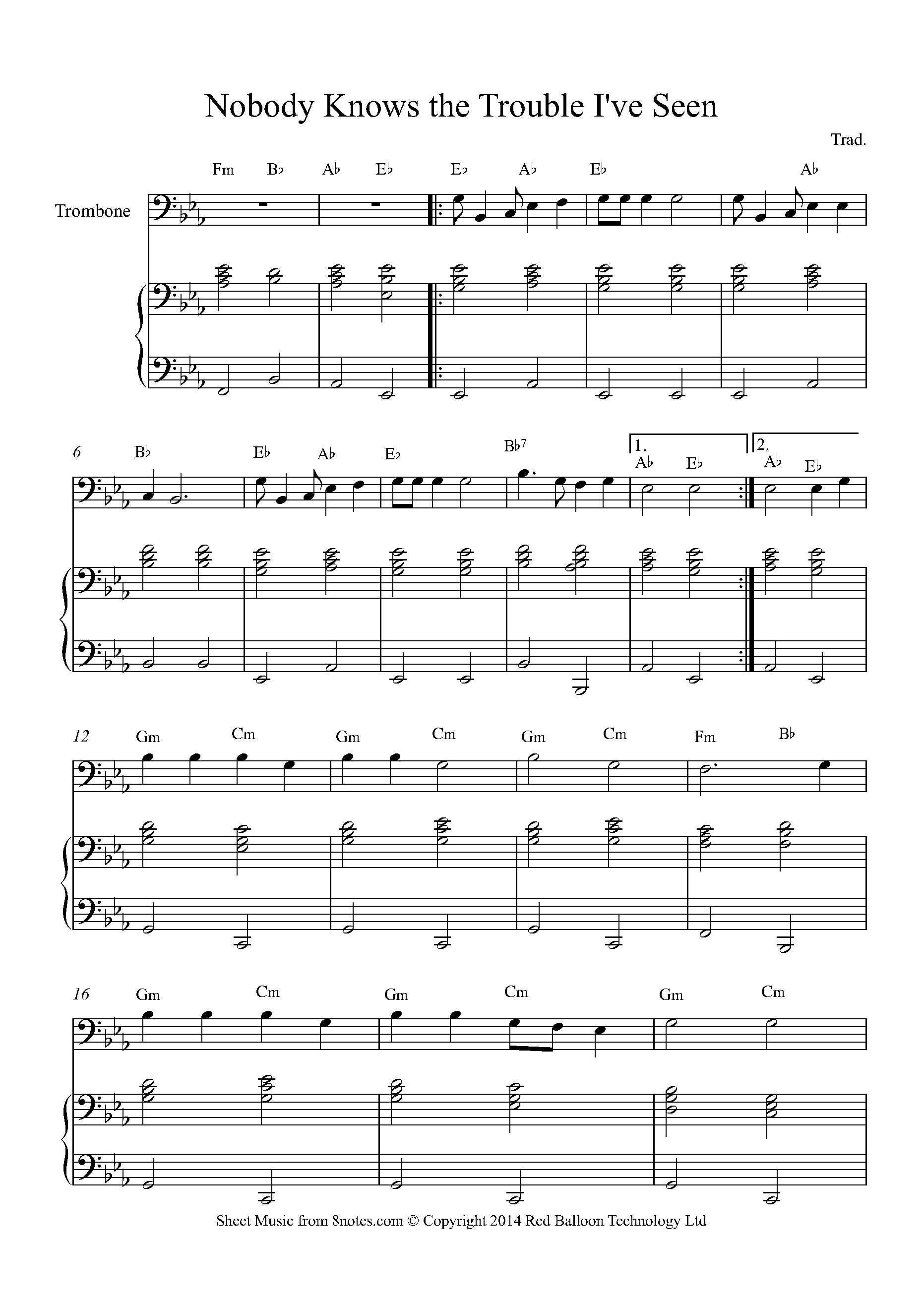 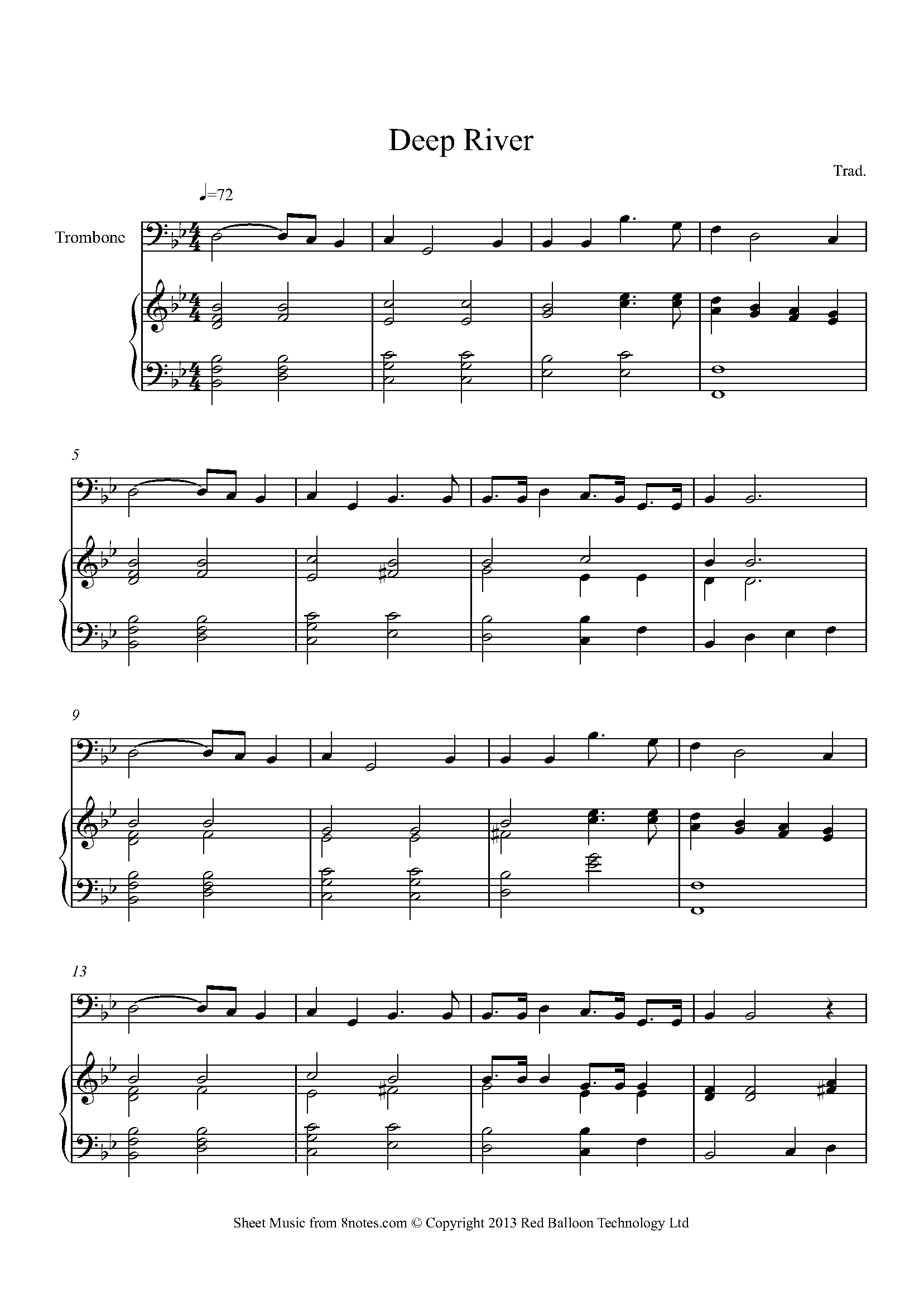 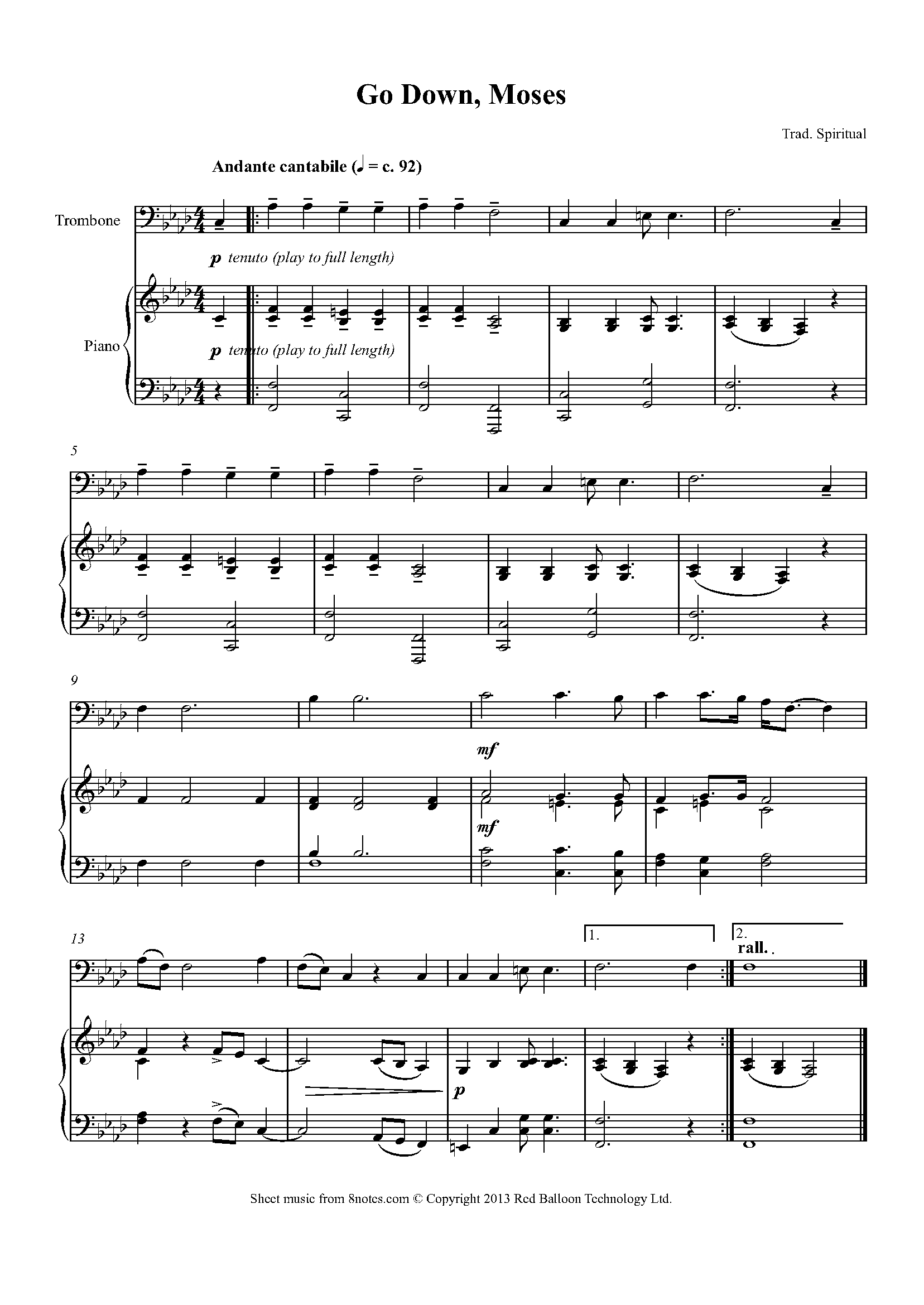 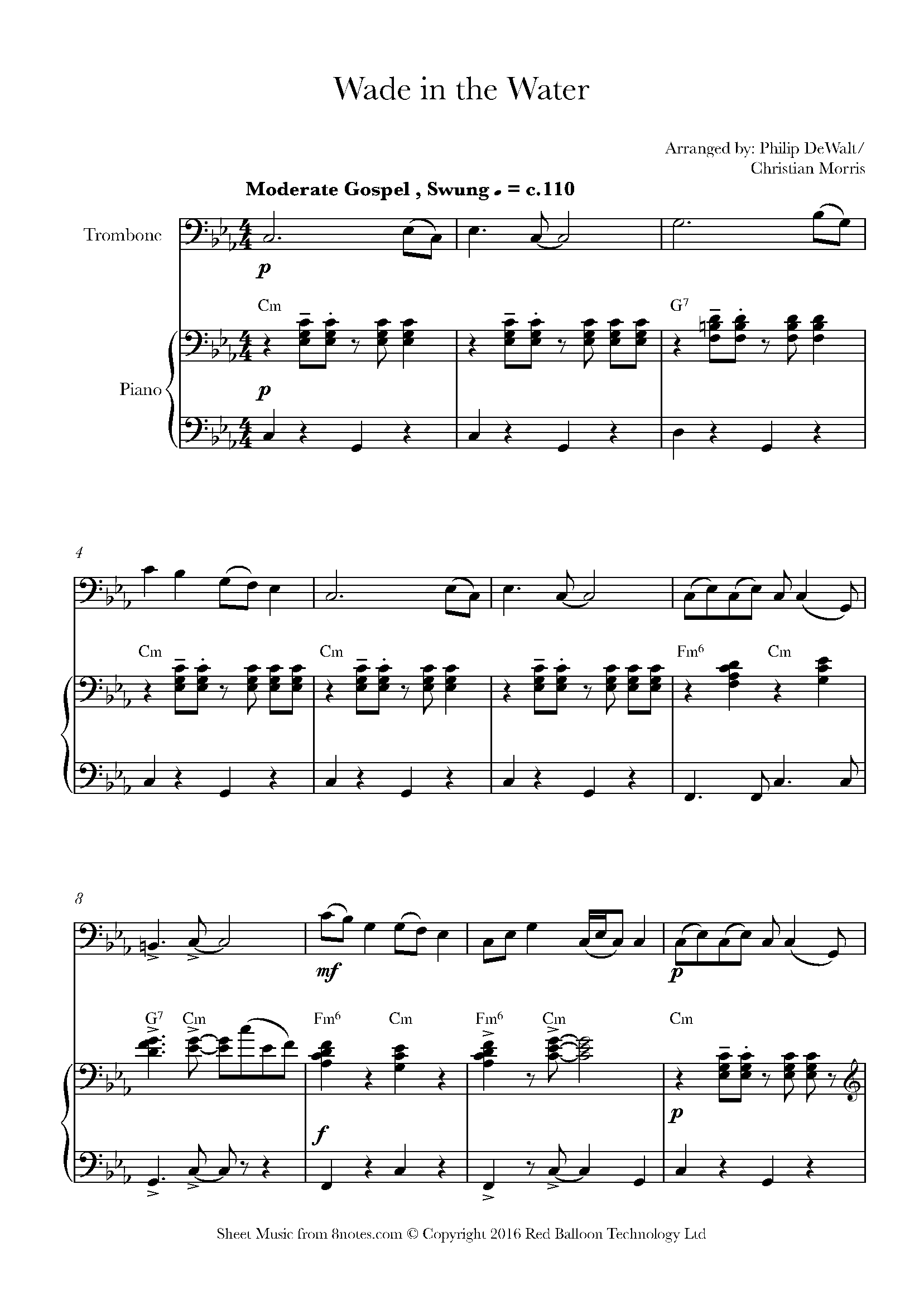 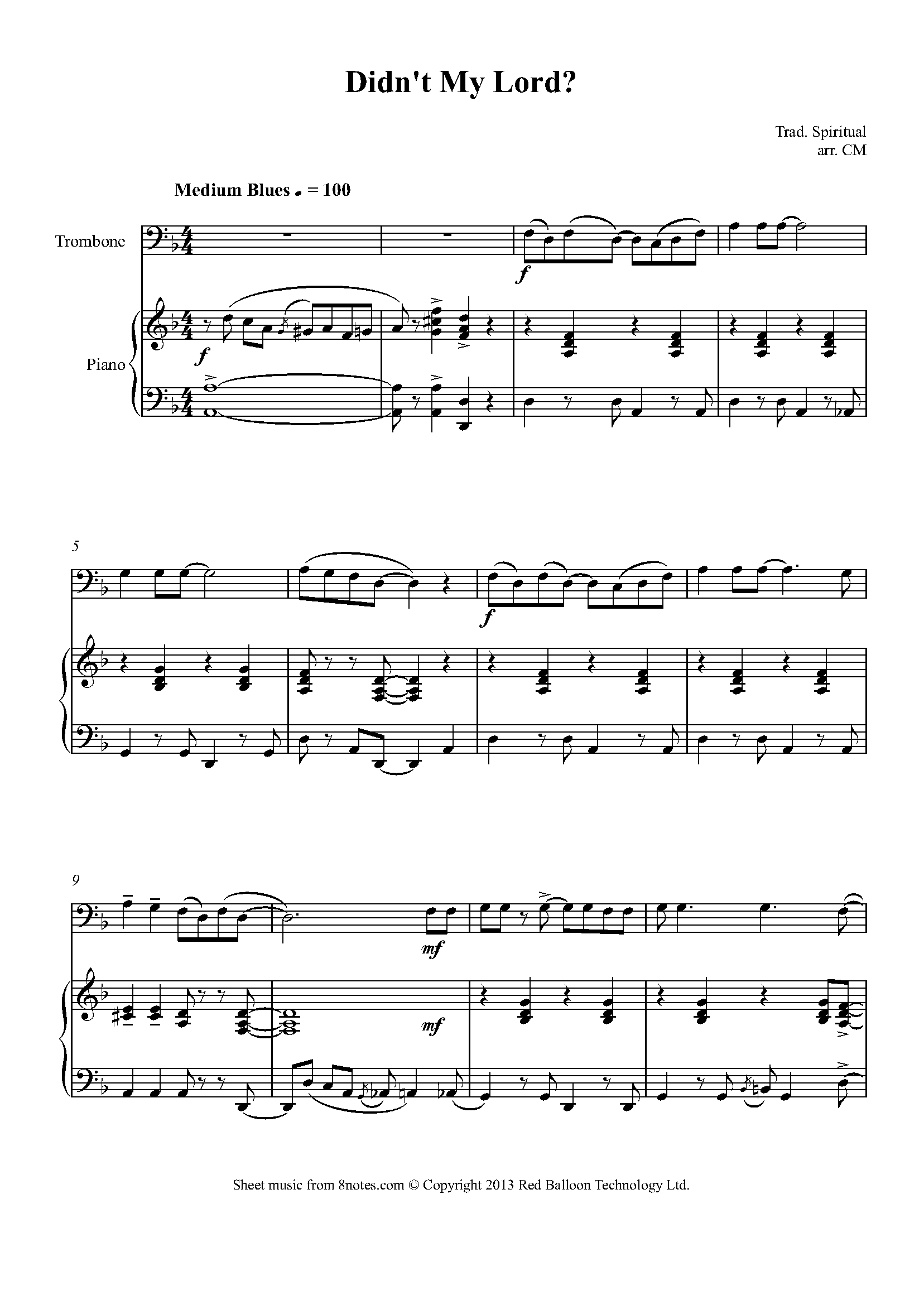 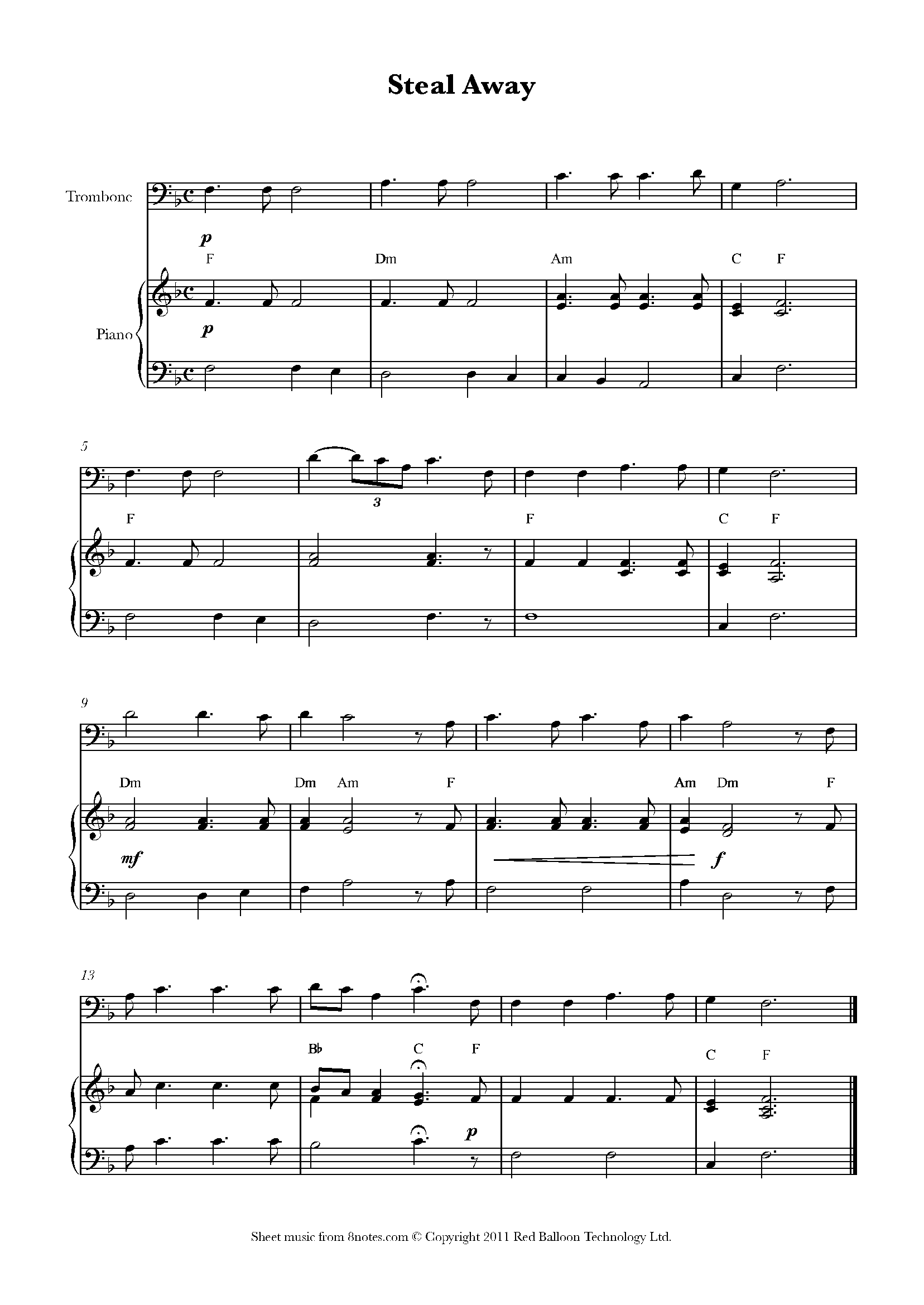