A collection of reels, specially arranged for solo guitar or guitar with piano accompaniment. Easy to advanced level. 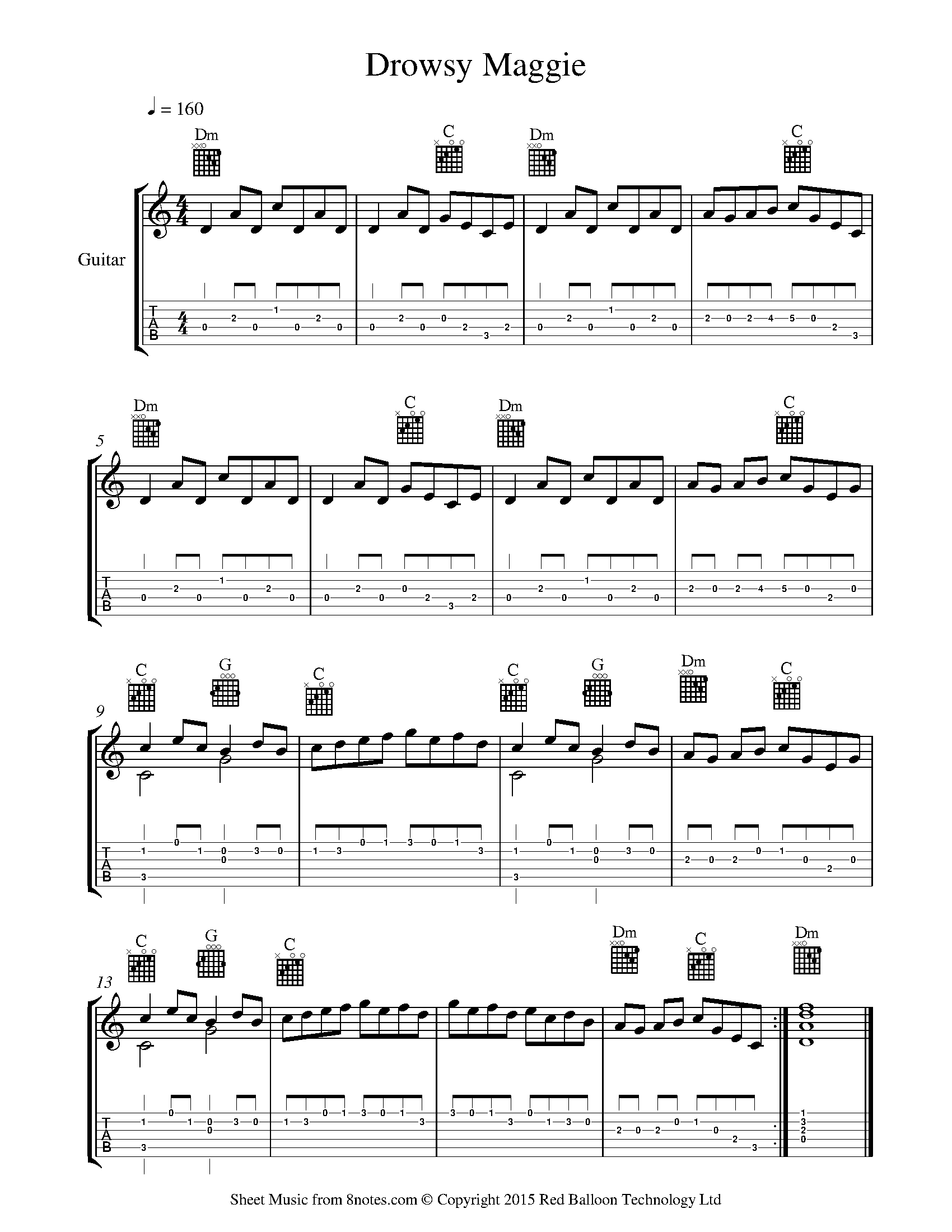 Known by many names, different versions of "Miss McLeod's Reel" also vary considerably in their melodic characteristics. It is commonly played throughout the United Kingdom and in Canada and the United States. According to the Traditional Tune Archive, the tune first appeared in Nathaniel Gow's Fifth Collection of Strathspey Reels of 1809, the melody possibly referring to one of the sisters of Mr. McLeod (of Raasay), who communicated the reel to Gow. 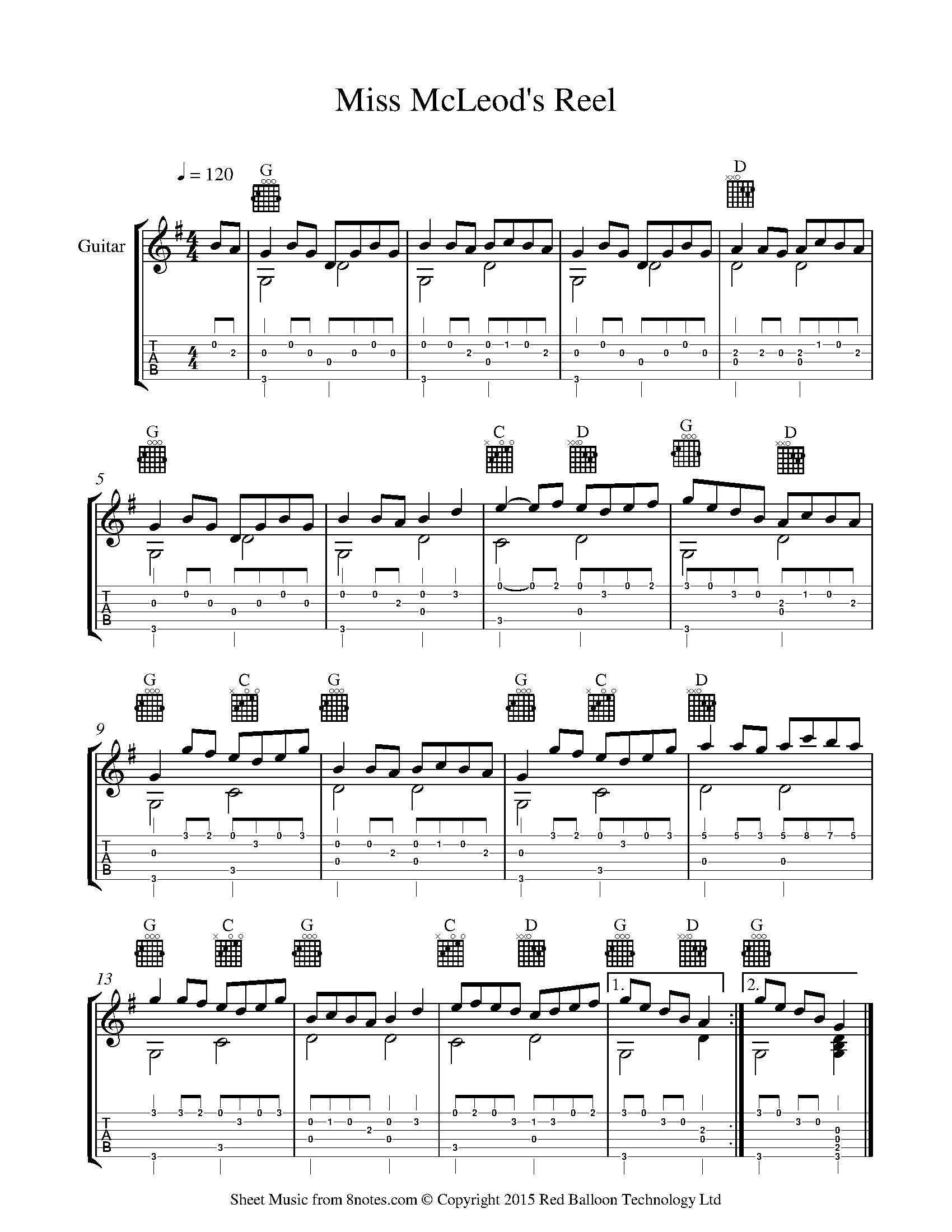 Though some have claimed it for Shetland or the U.S., "St. Anne's Reel" probably originates from French-speaking Canada—it may be named after one of the St. Anne's Bays on the eastern side of the country. It was popularised by Canadian folk musician, band leader and radio broadcaster Don Messer, its popularity causing it also to enter into the repertoire of traditional Irish musicians. 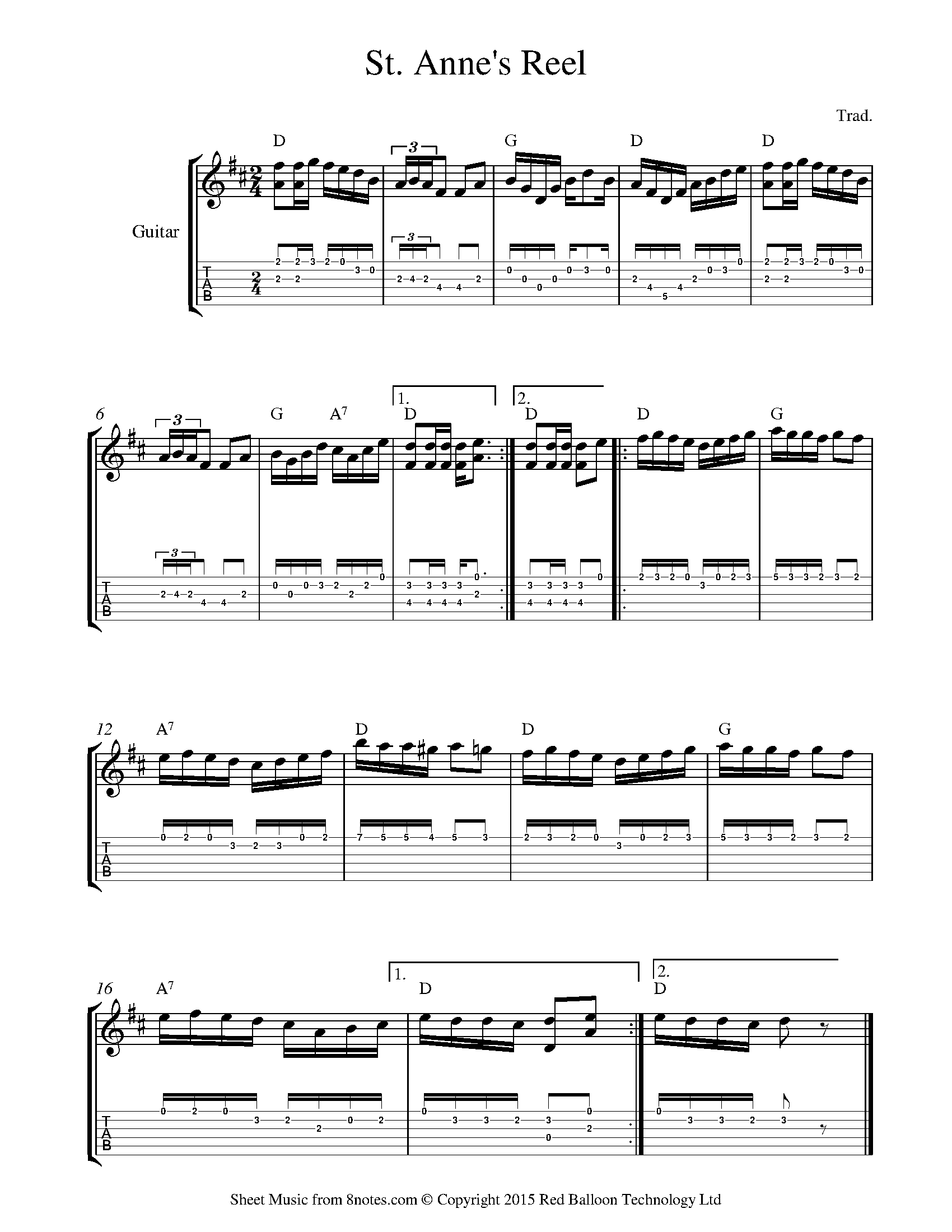 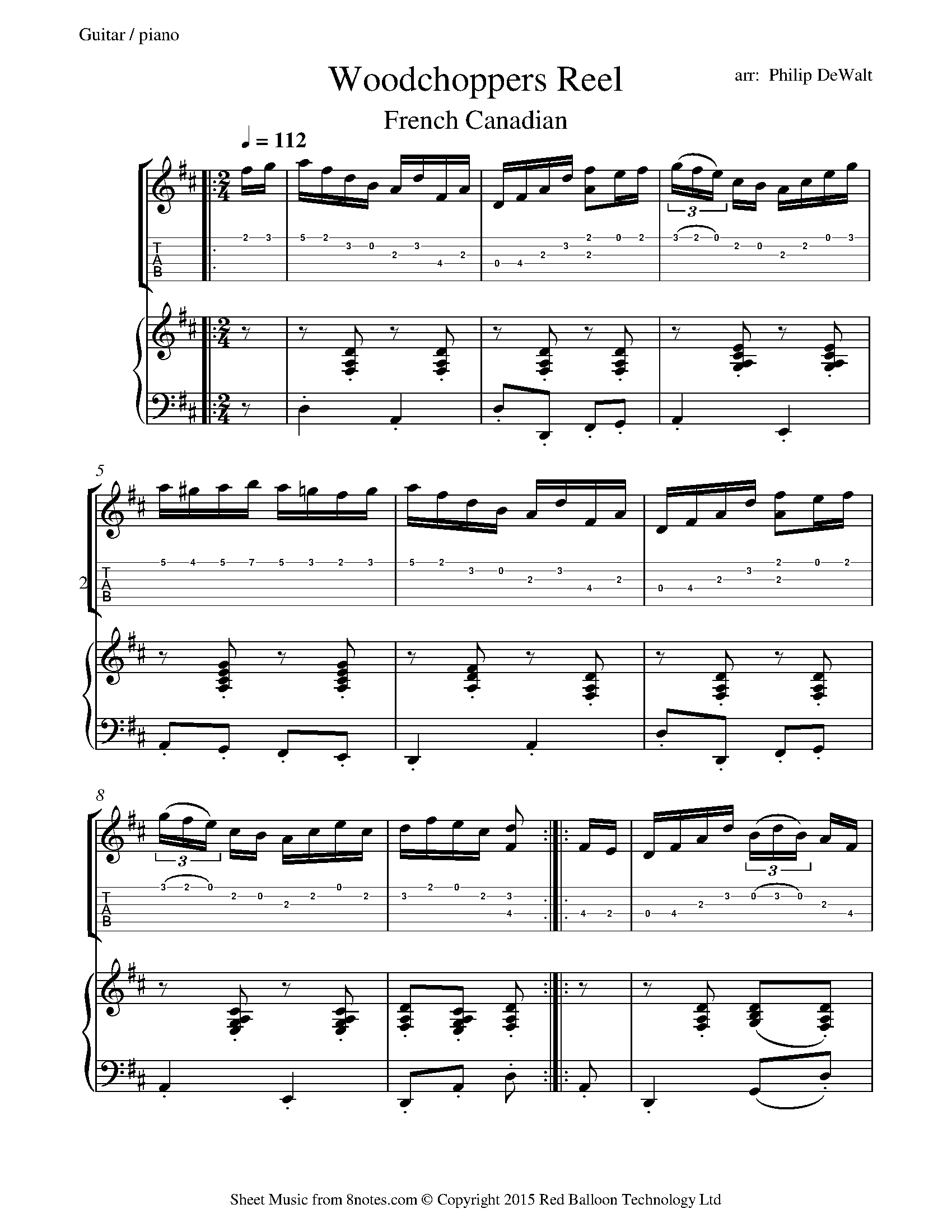 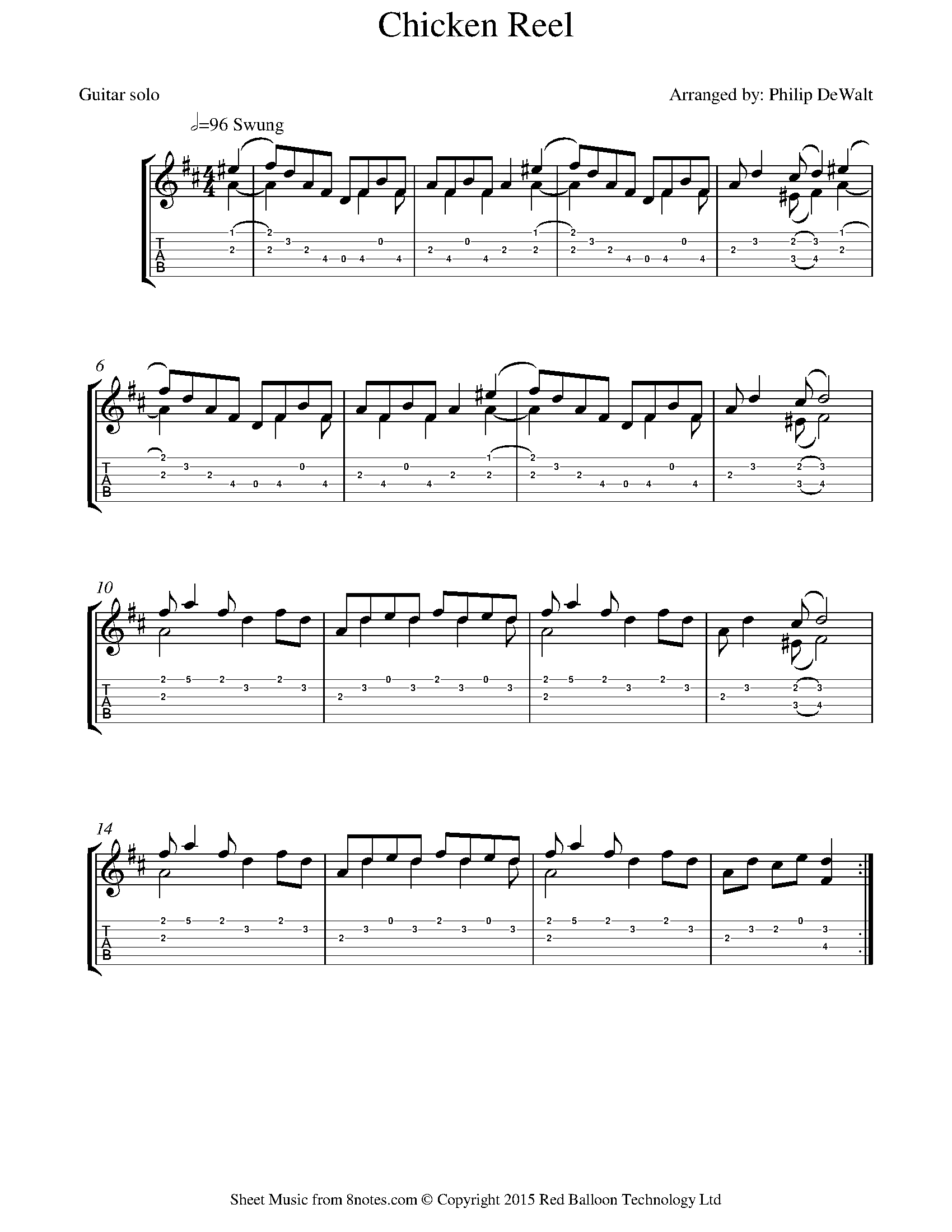 "Tam Lin," also known as the "The Howling Wind" or "Glasgow Reel" originates from Scotland. It is associated with the legendary ballad of the same name, the story of which revolves around the rescue of Tam Lin by his true love from the Queen of the Fairies. The motif of capturing a person by holding him through all forms of transformation is found throughout Europe in folktales. 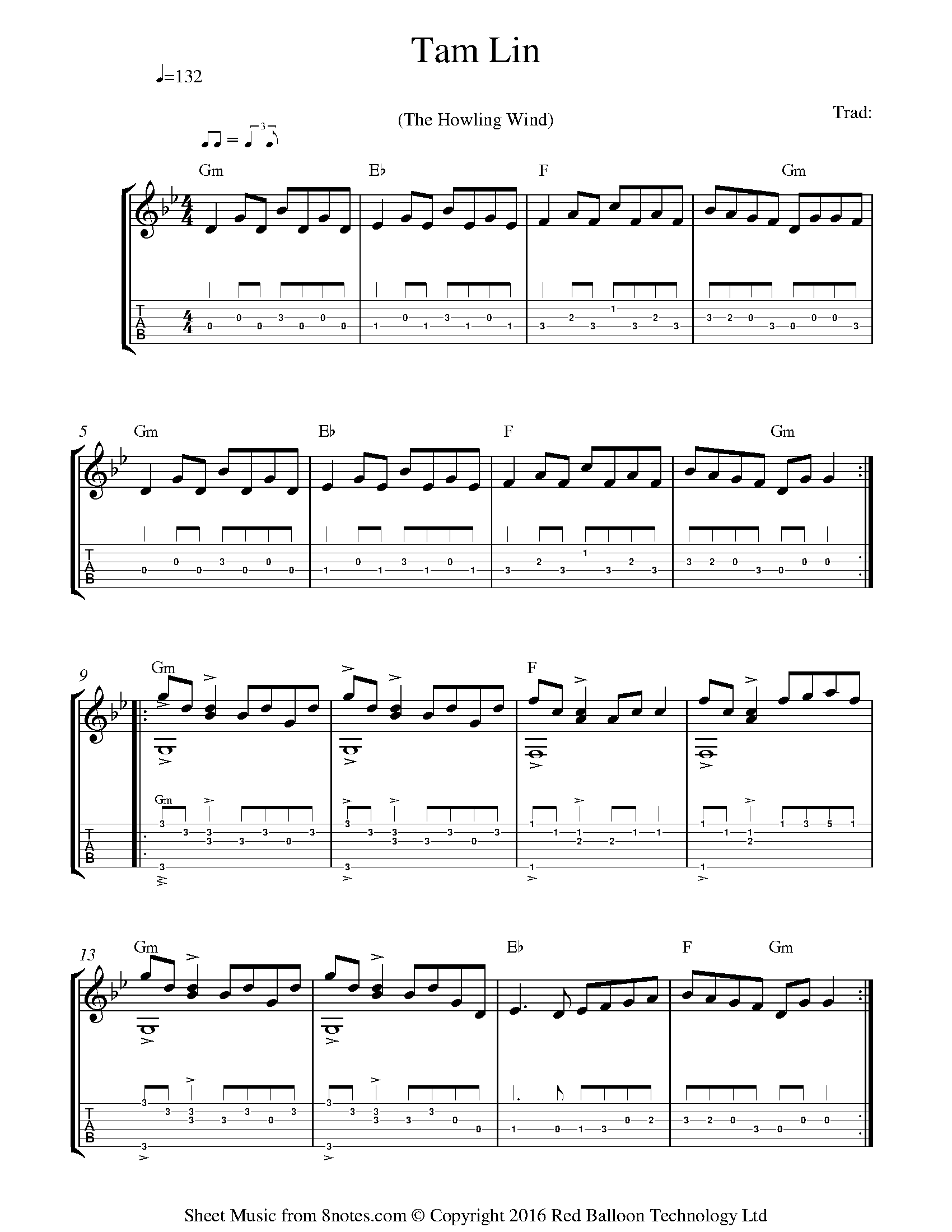 "Raccoon Reel," like the animal after which it is named, likely originates from North America. It is a vigorous reel in ternary form with blues inflections that also suggest U.S. roots. 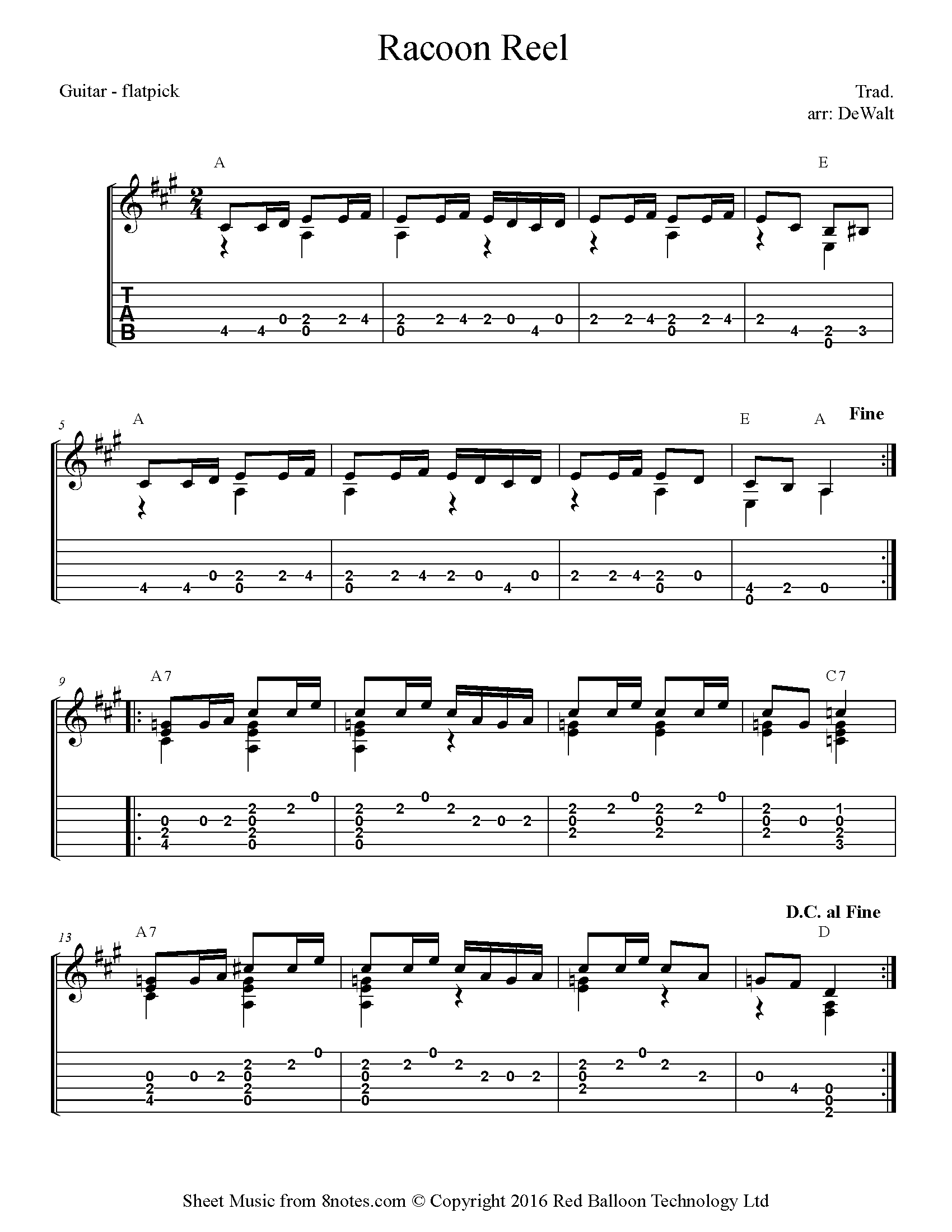 Whist Irish traditional music, reels included, is often swung, here the effect more is of the blues rather than of more conventional reels. This is reinforced by some of the harmonic and melodic details (e.g. dominant to subdominant movement in the B section and flattening of the 7th degree of the scale). Taken together, these details suggest a North American origin for this piece. 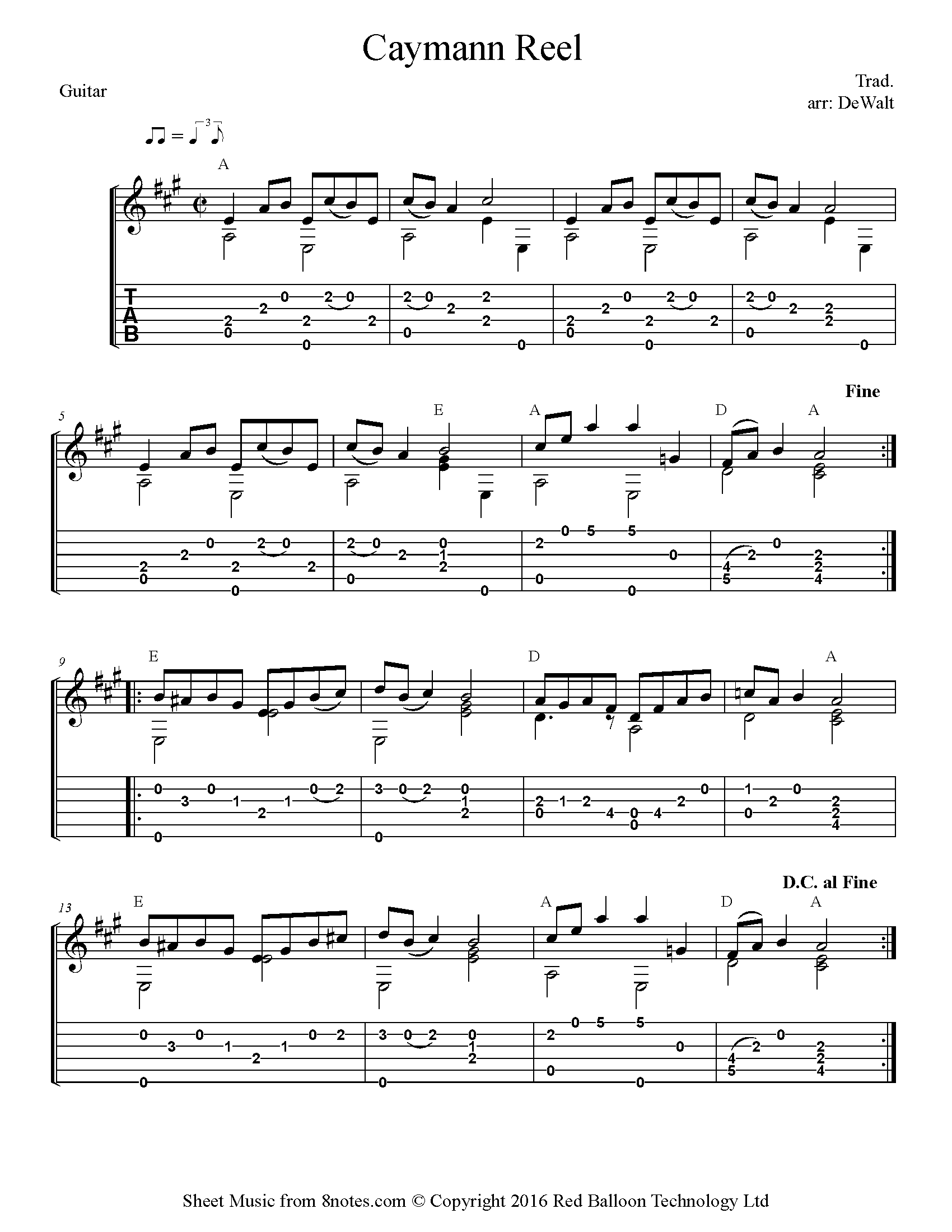