A collection of pieces from or inspired by Gypsy music for clarinet in Bb with piano accompaniment. Easy to Intermediate Level.

"Csardas" (or "Czardas") is a composition by Italian composer Vittorio Monti. A rhapsodical concert piece written in 1904, it is a well-known folk piece based on a csardas, a typical Hungarian folk dance. Originally composed for violin, mandolin or piano, there are also arrangements for orchestra and for a number of solo instruments. 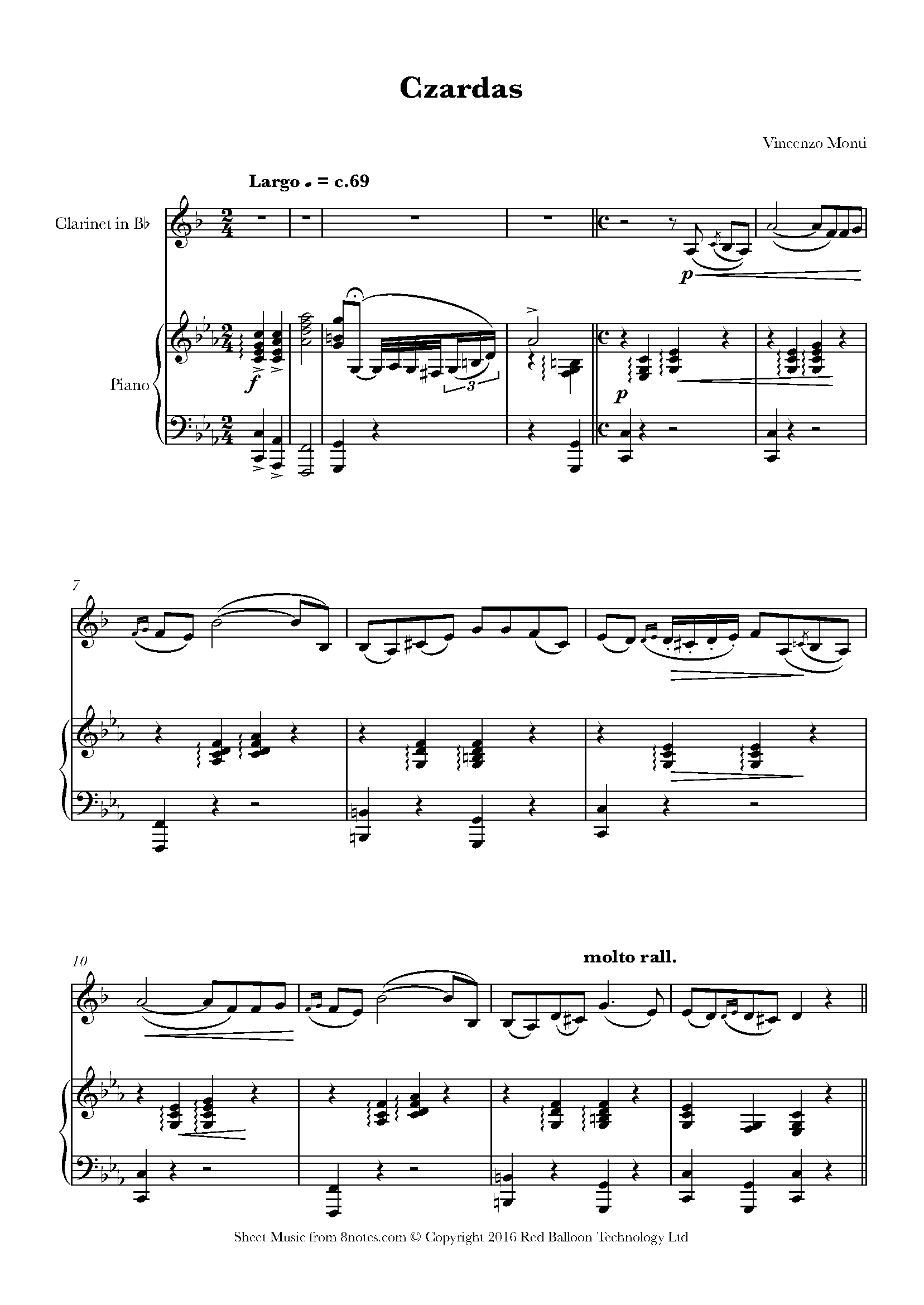 "Hungarian Dance No. 4" is from a collection of 21 Hungarian Dances composed by Brahms in 1879. The collection was likely borne out of the composer's association with violinist Ede Reményi, who introduced Brahms to gypsy music. Apart from three pieces, the collection uses existing Hungarian folk tunes. The work was one of Brahms most popular and lucrative and remains widely performed today. 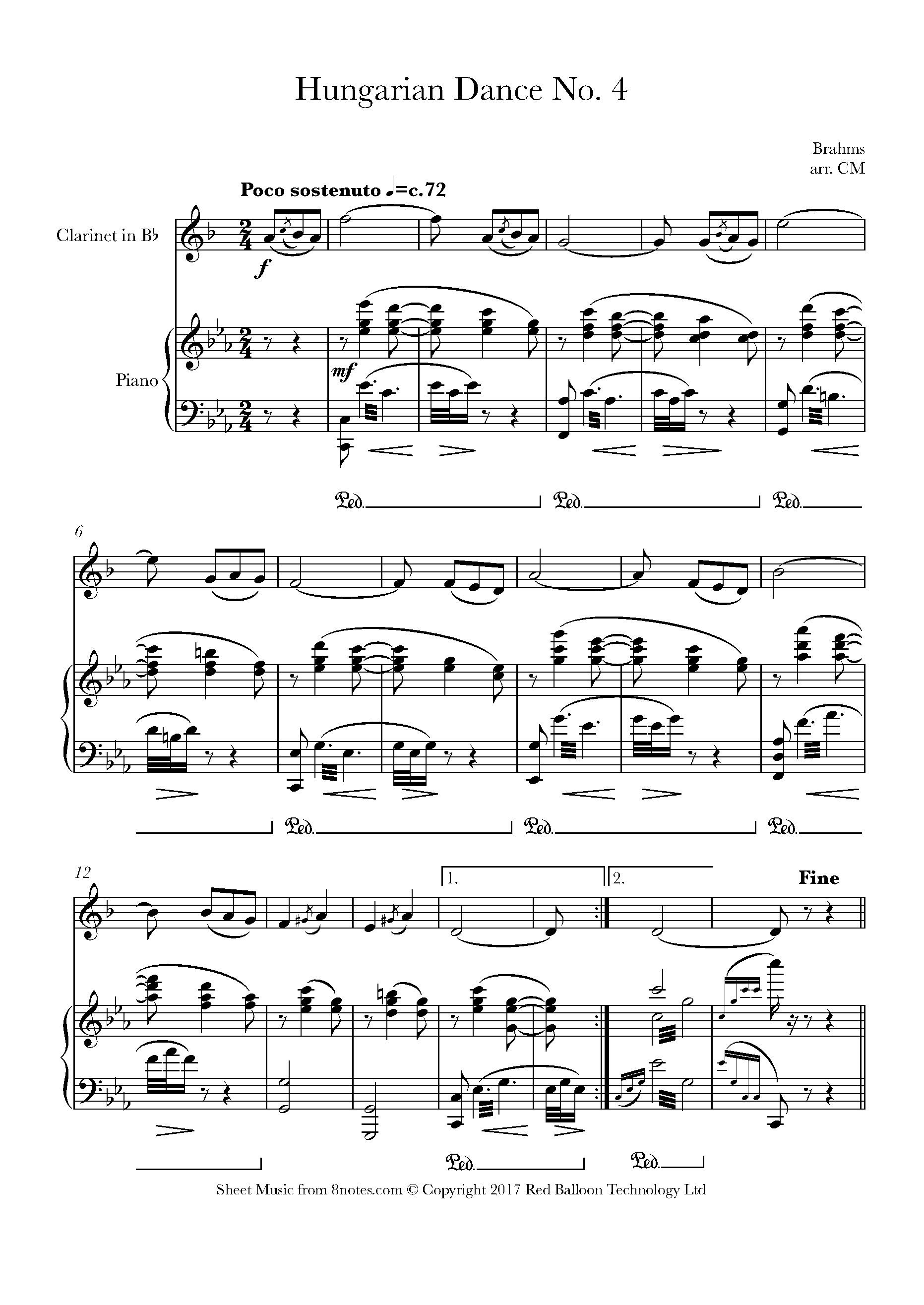 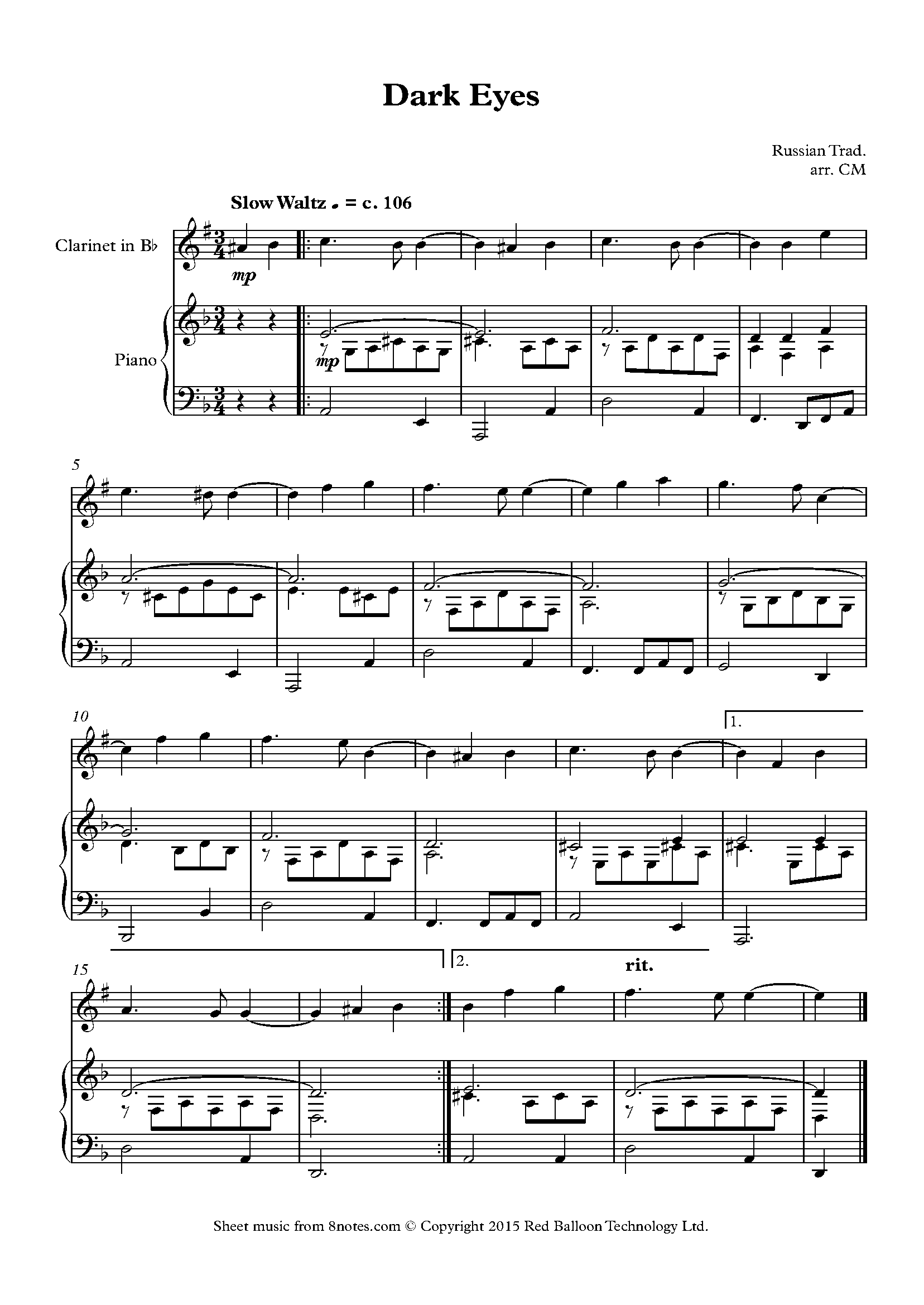 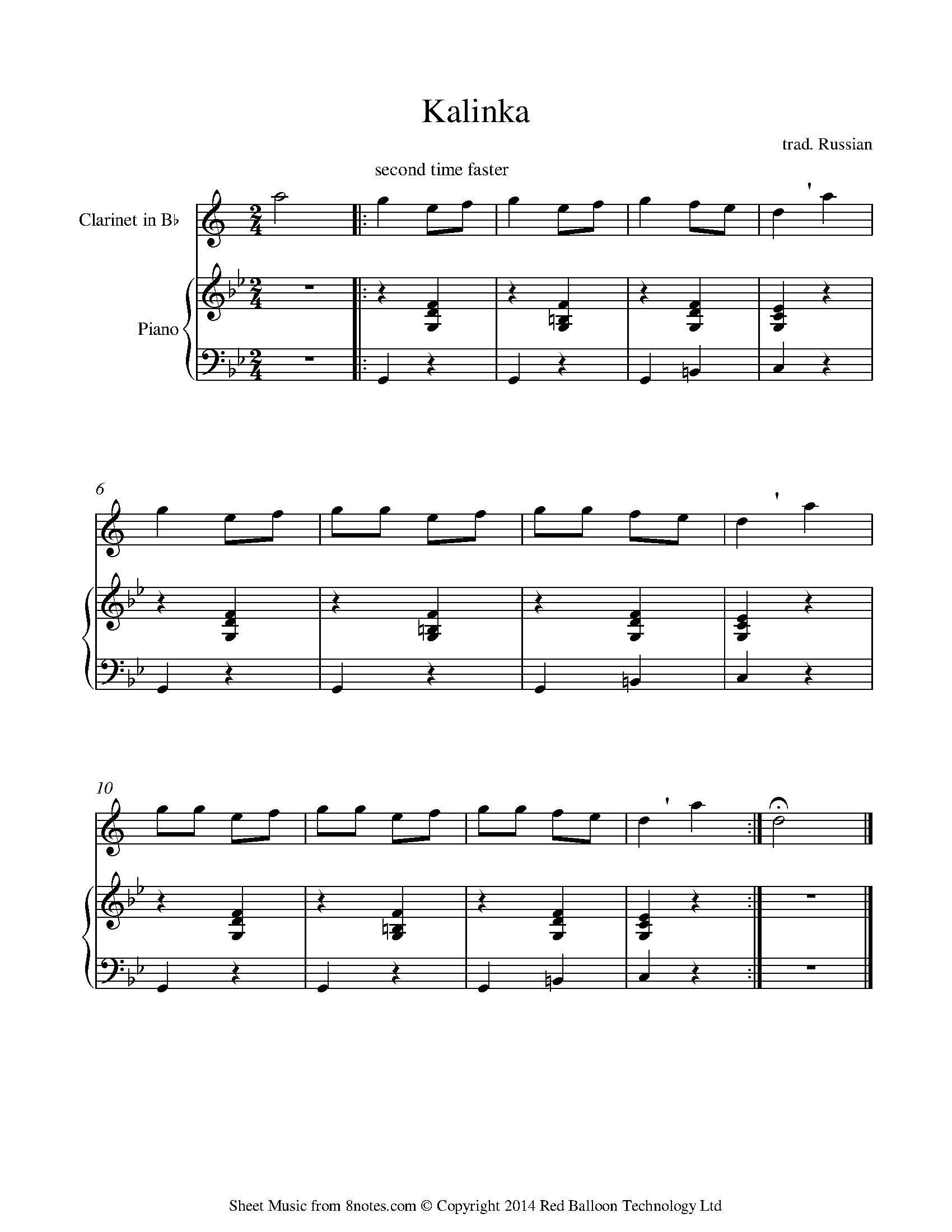 "Those Were the Days" is a song often credited to Gene Raskin, who put English lyrics to the Russian romance song "Dorogoj dlinnoju" ("Дорогой длинною," literally "By the long road"), composed by Boris Fomin (1900–1948). It reminisces upon youth and romantic idealism, also dealing with tavern activities, including drinking, singing and dancing. Perhaps the most well-known recording of the song was by Mary Hopkins on her 1968 debut single, produced by Paul McCartney and released on Apple records. 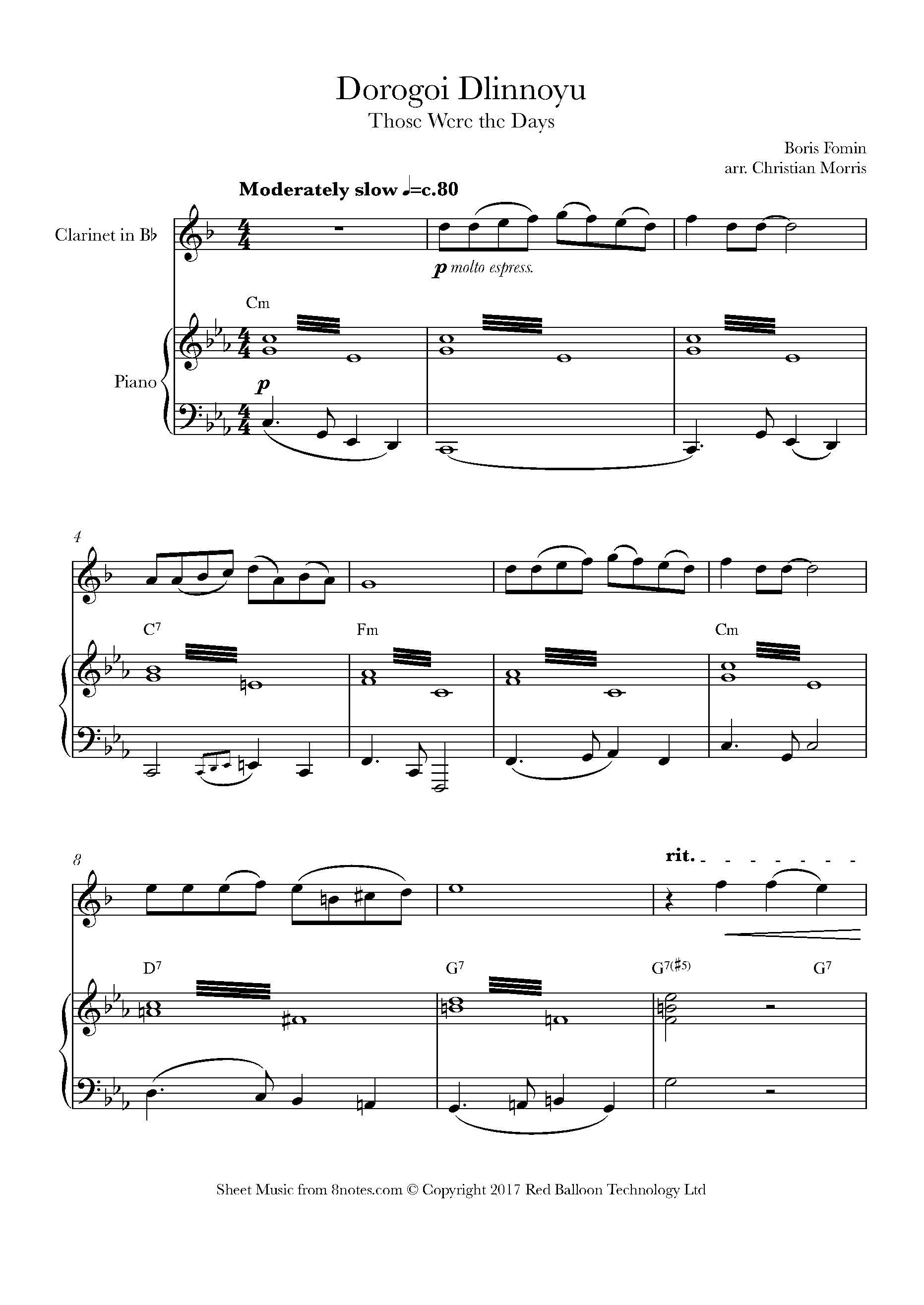 "Songs My Mother Taught Me" is a song for voice and piano written in 1880 by Antonín Dvořák. It is the fourth of seven songs from his cycle "Gypsy Songs," B. 104, Op. 55. The Gypsy Songs are set to poems by Adolf Heyduk in both Czech and German. This song is a favourite recital work for both singers and, in various transcriptions, for solo instrumentalists. 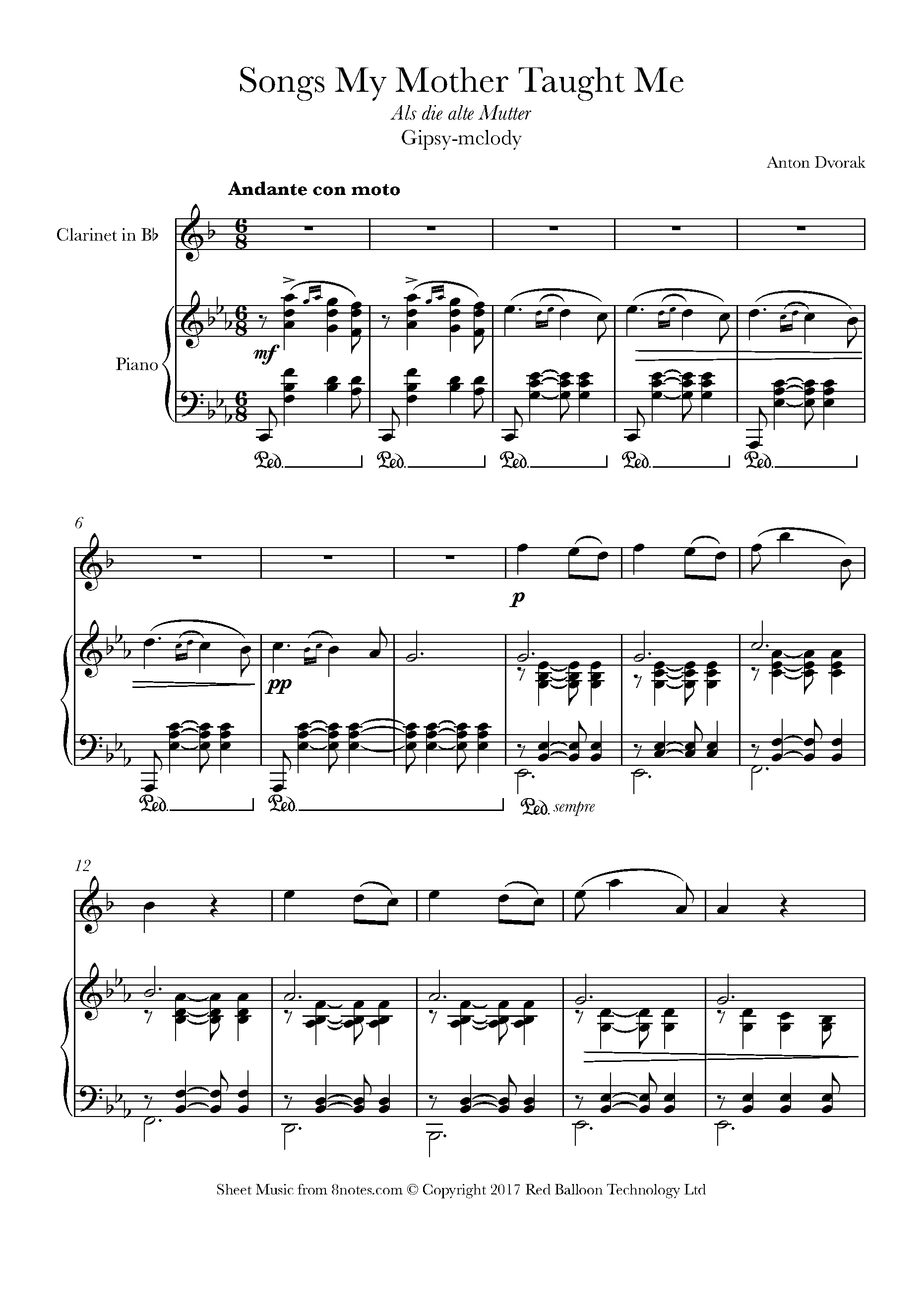 This is the first movement from a suite of six pieces composed by Bartók in 1915 and orchestrated by him in 1917. It is based on seven Romanian tunes from Transylvania, originally played on a fiddle or shepherd's flute. This movement is entitled "Bot tánc / Jocul cu bâtă" ("Stick Dance"). According to the composer, he heard its melody being played by two gypsy violinists in a village in Transylvania. 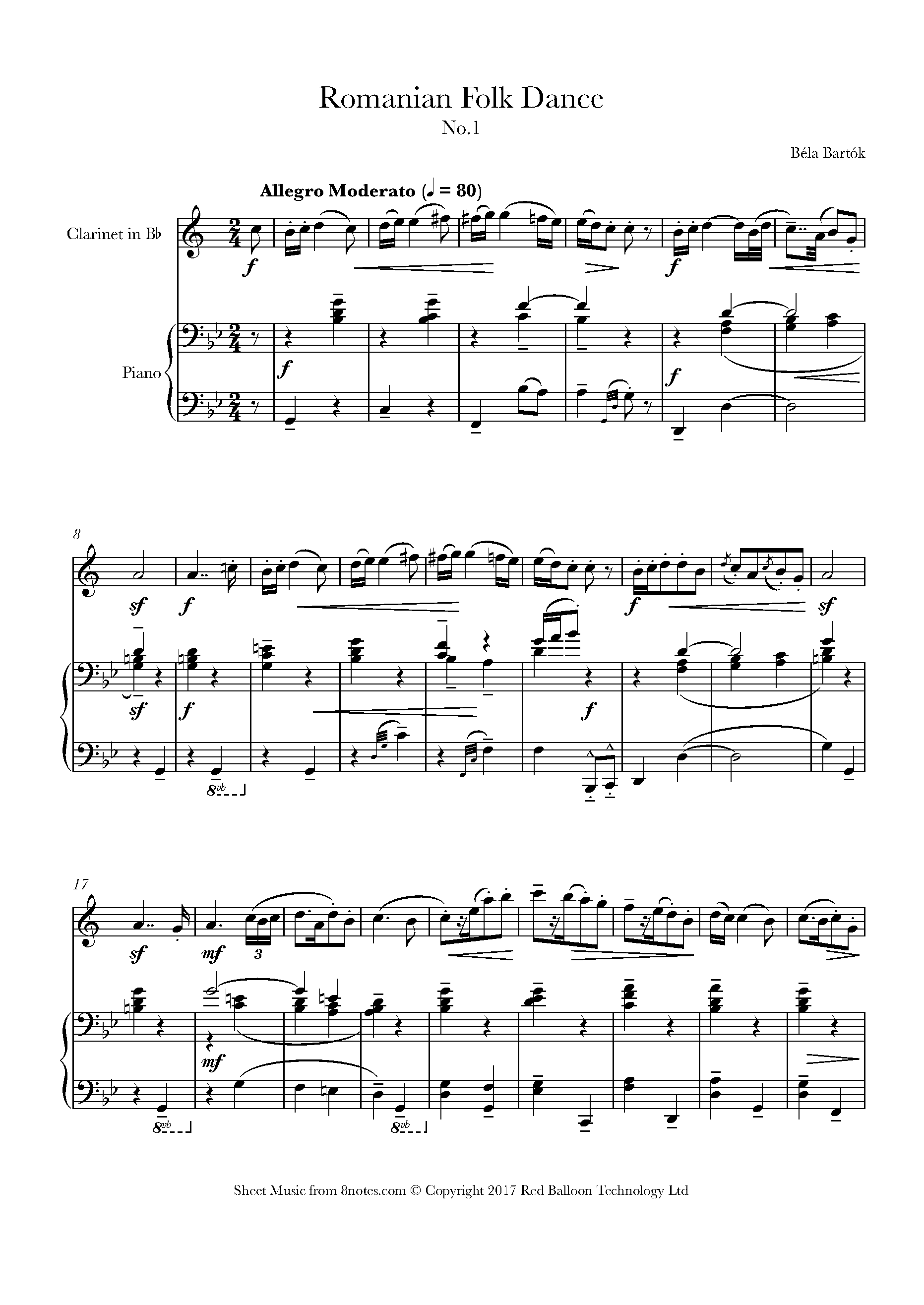 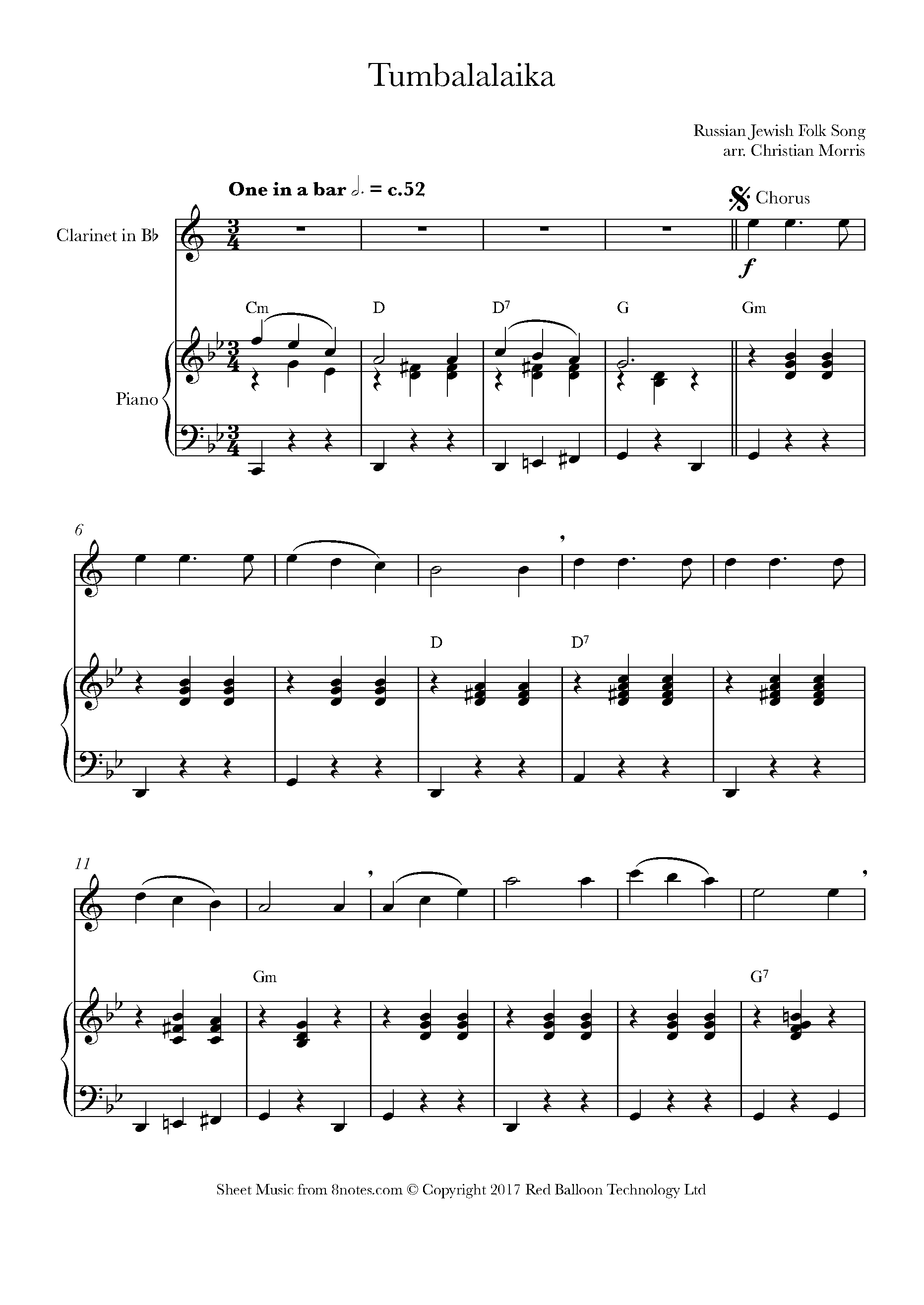 Although known as a traditional Russian Gypsy folk-song, "Two Guitars" was, in fact, composed by Ivan Vasiliev (1810–1870) with lyrics by Apollon Grigoriev. It seems to have been written for a Gypsy folk choir that Vasiliev ran with Grigoriev. The type of guitar referred to in the title was of 7-strings and particular to Russia. The song came to exist in many versions, with performers often inventing their own, often risqué, lyrics. 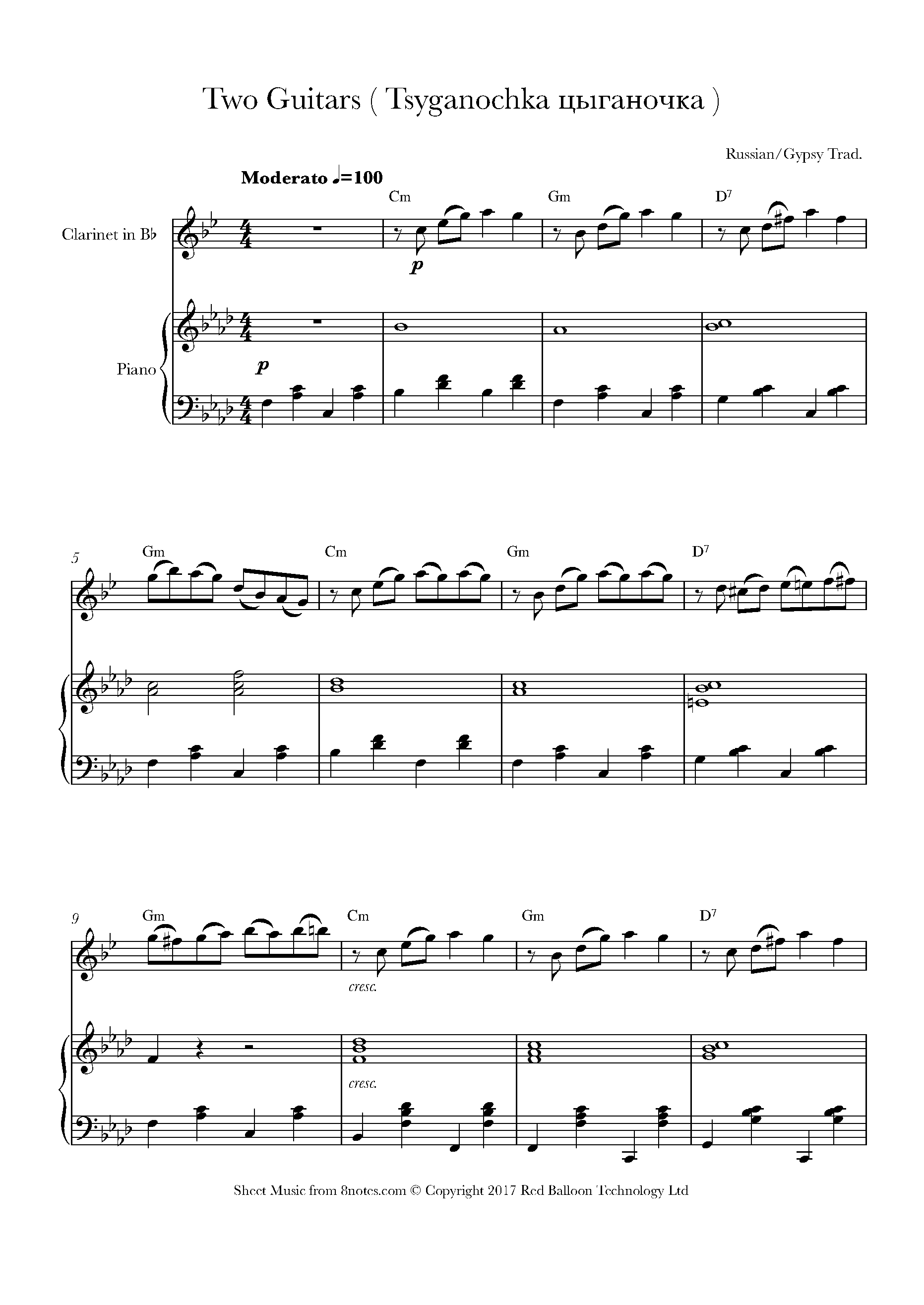 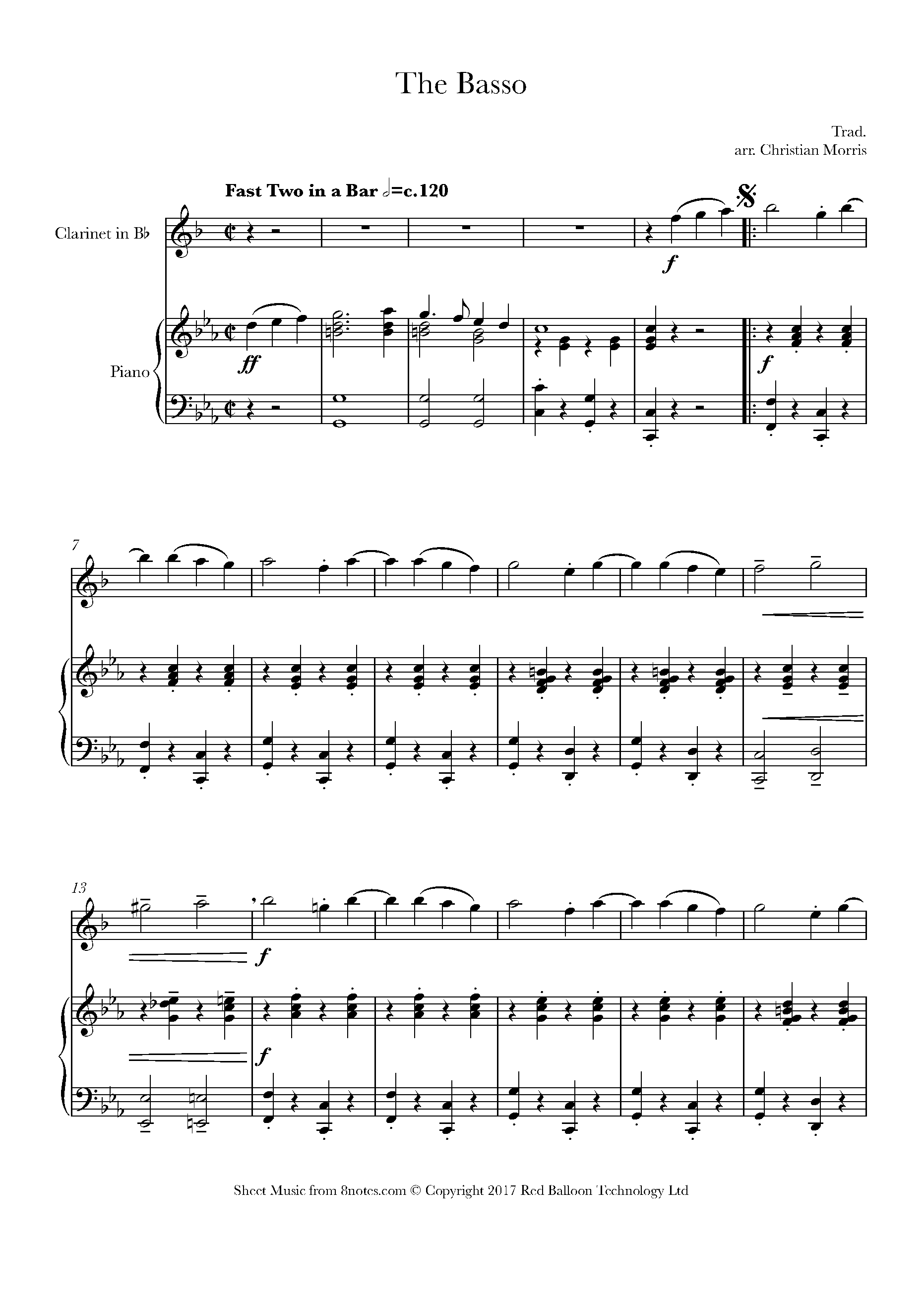 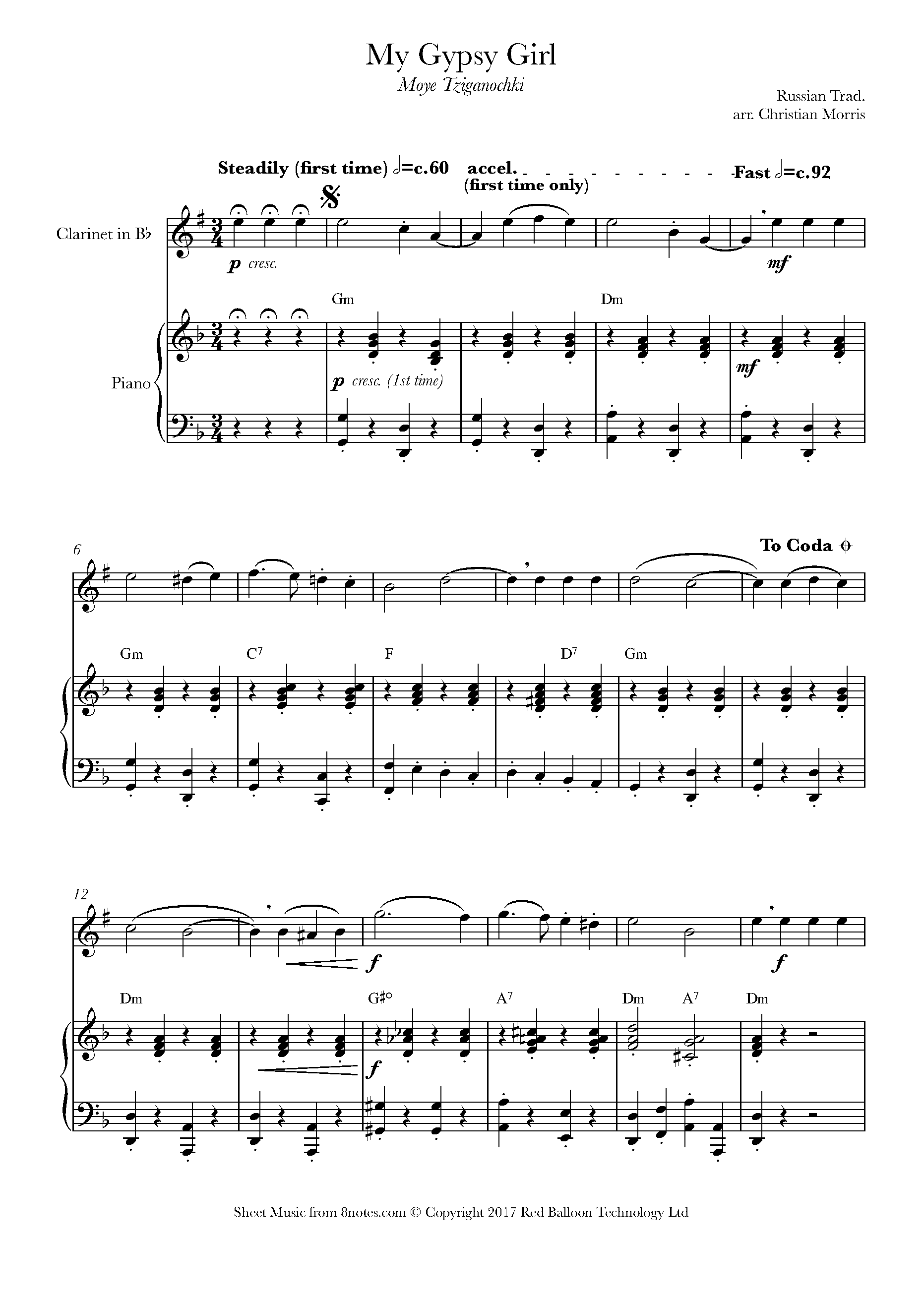 "Oh Mama, I love the Gypsy named Jana" ("Ой, мама, мама, мам") is of Russian origin. In it an unnamed youth tells his sceptical mother of his love for a gypsy named Jana. In trying to convince her that this is a positive thing he points out the many things that gypsies love that, like his love, are complicated and yet good: 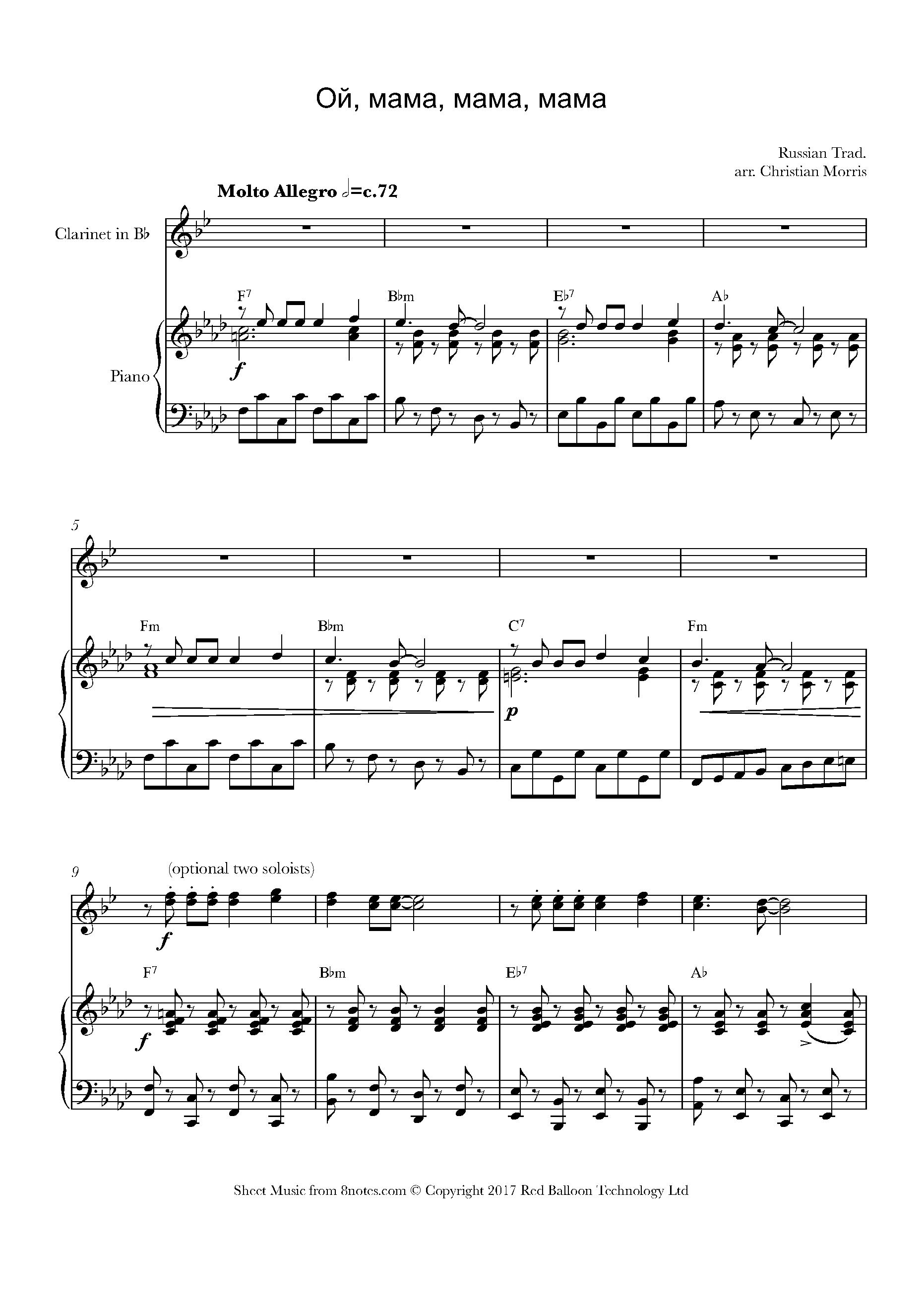 "Turquoise Bracelets" is a Russian gypsy song of unknown authorship. While not as well-known as other gypsy pieces, the opening melody, which is drawn inextricably towards the minor, is achingly melancholic. The harmonic process is repeated in the second section, which is crowned with dramatic running quavers. 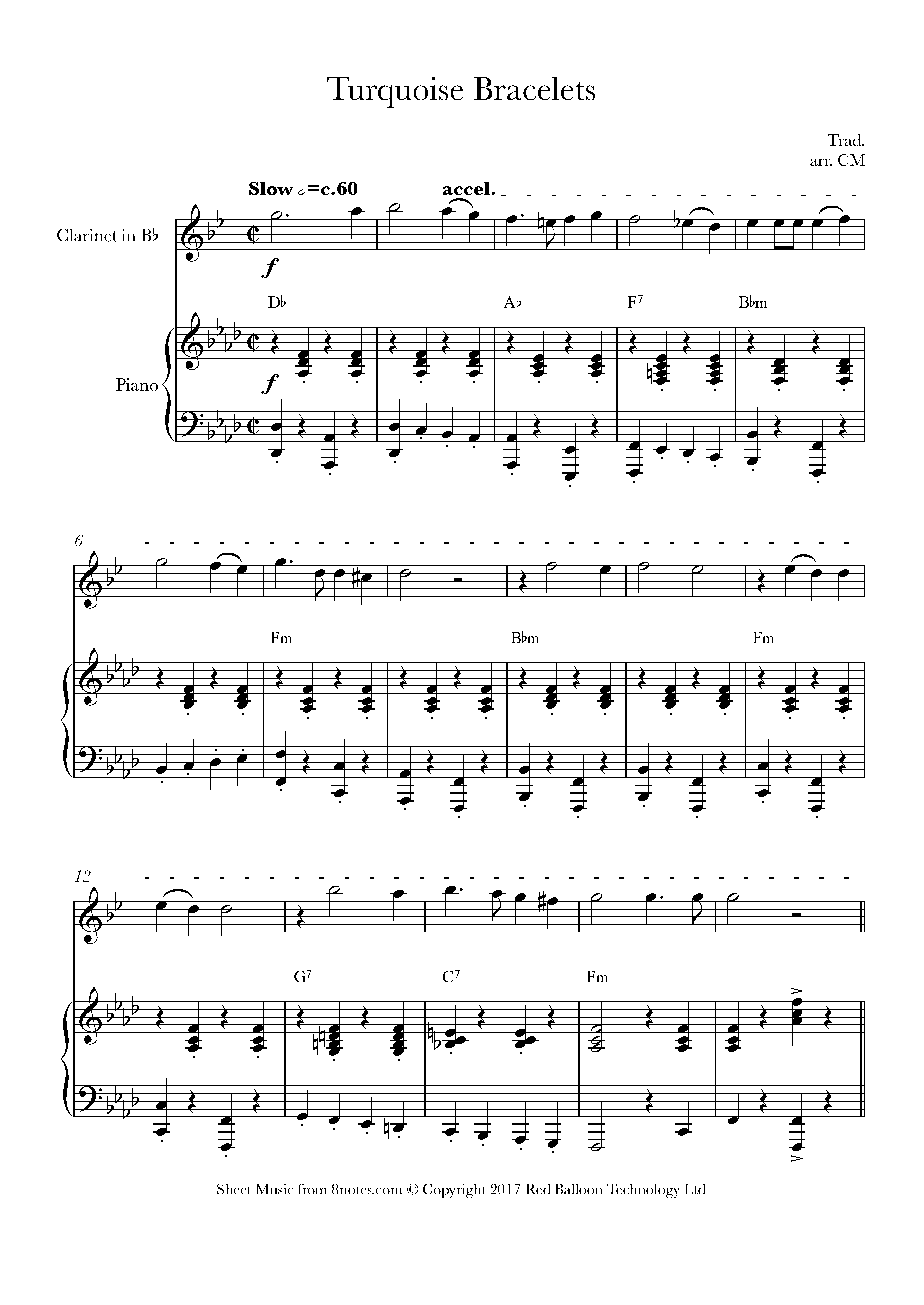 Kinokio is a Hungarian Gypsy song of unknown origin. Like "My Gypsy Girl" and "Those Were the Days" it opens with a gradual accelerando. Overall, however, it is much simpler in structure, consisting of a melody that is played once, then embellished before the whole is repeated. 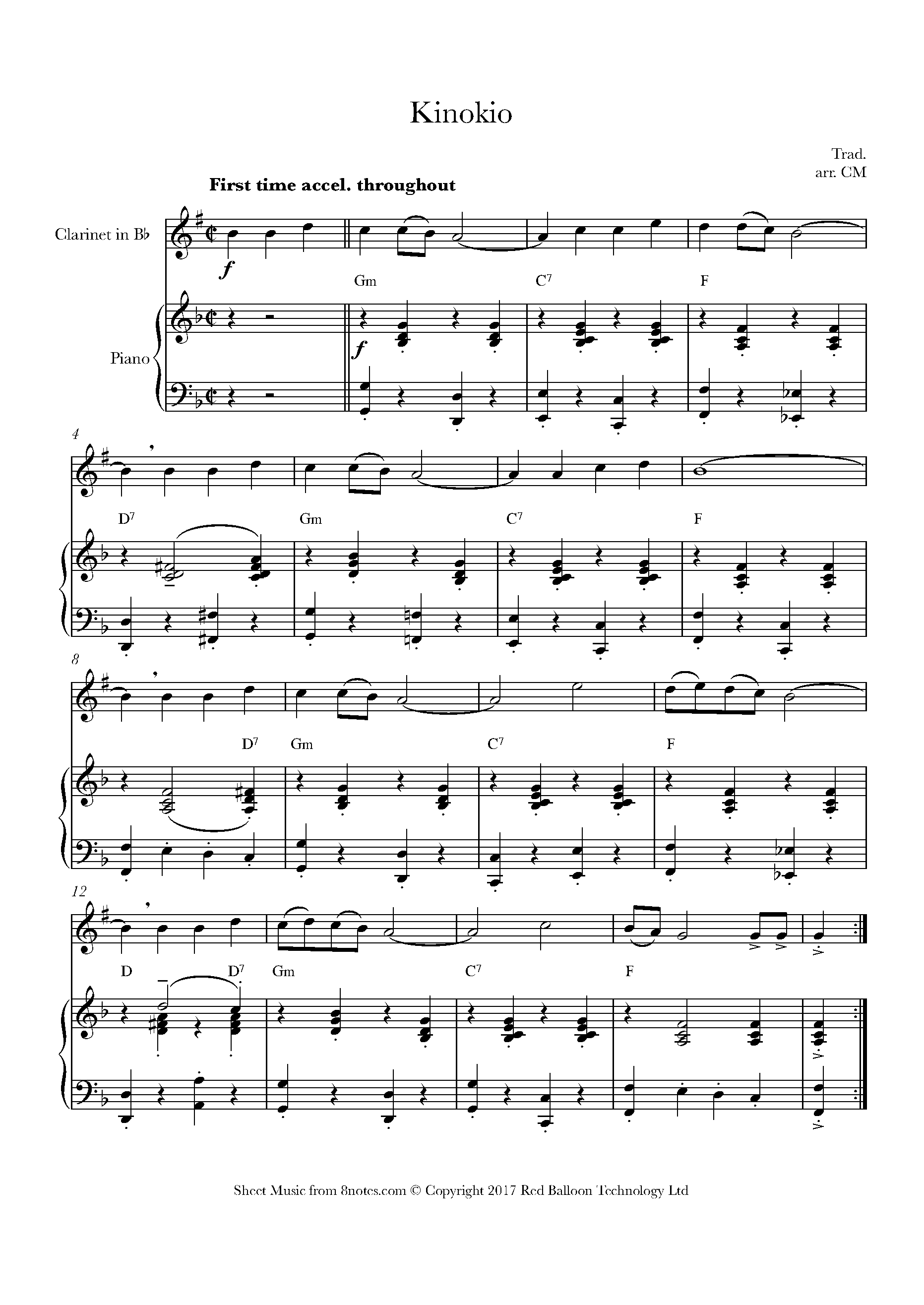