A collection of spooky and atmospheric pieces for halloween in arrangements for Violin with piano accompaniment. Easy to Advanced Level 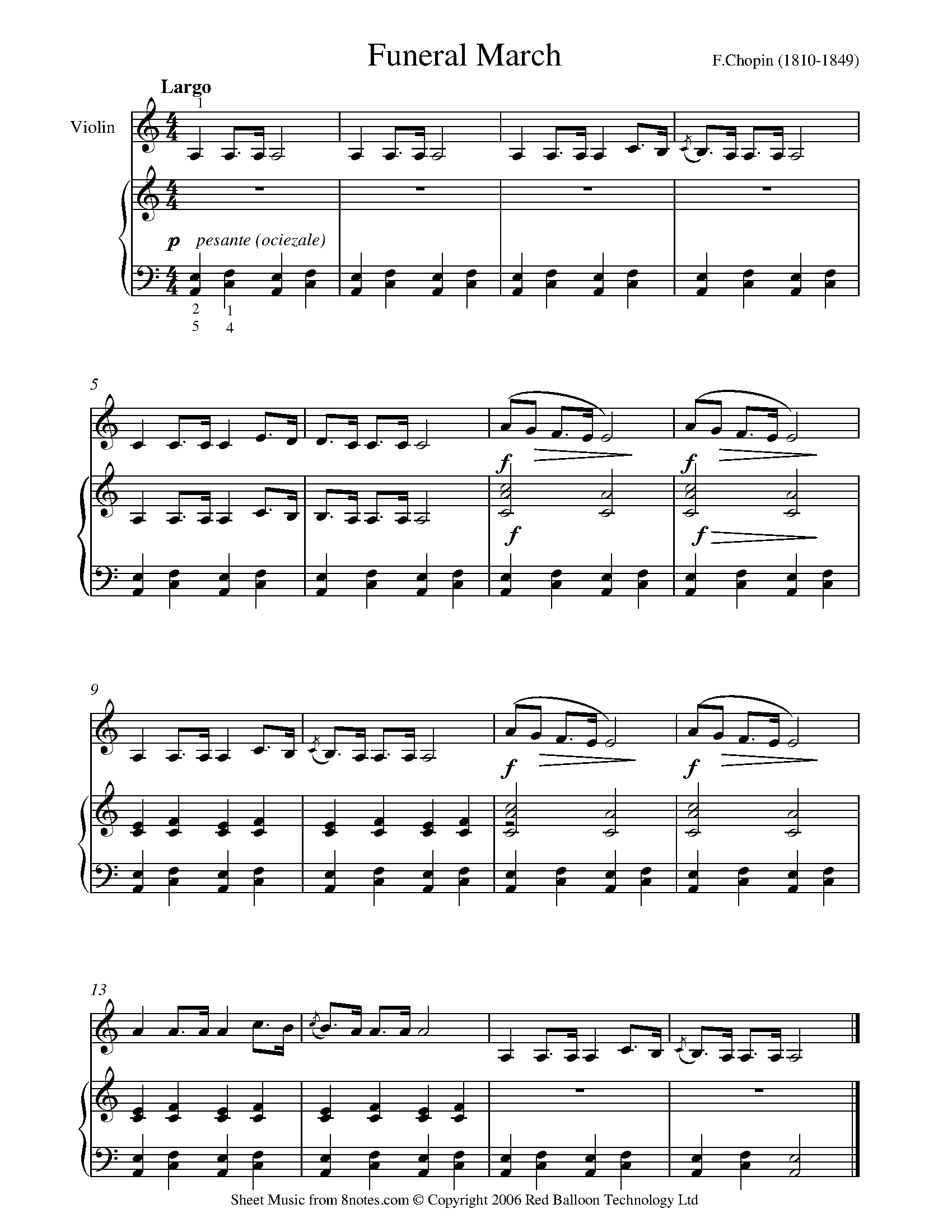 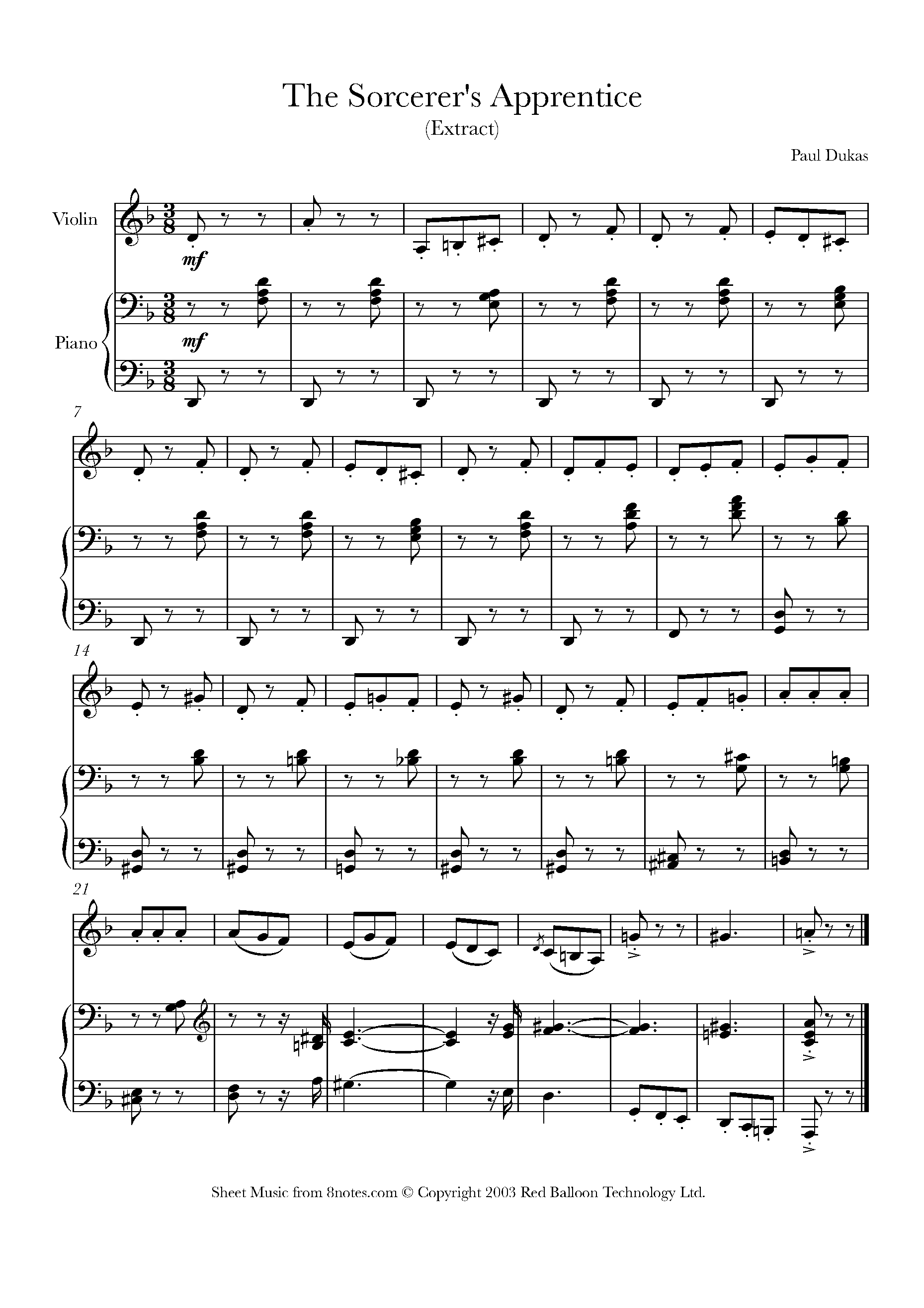 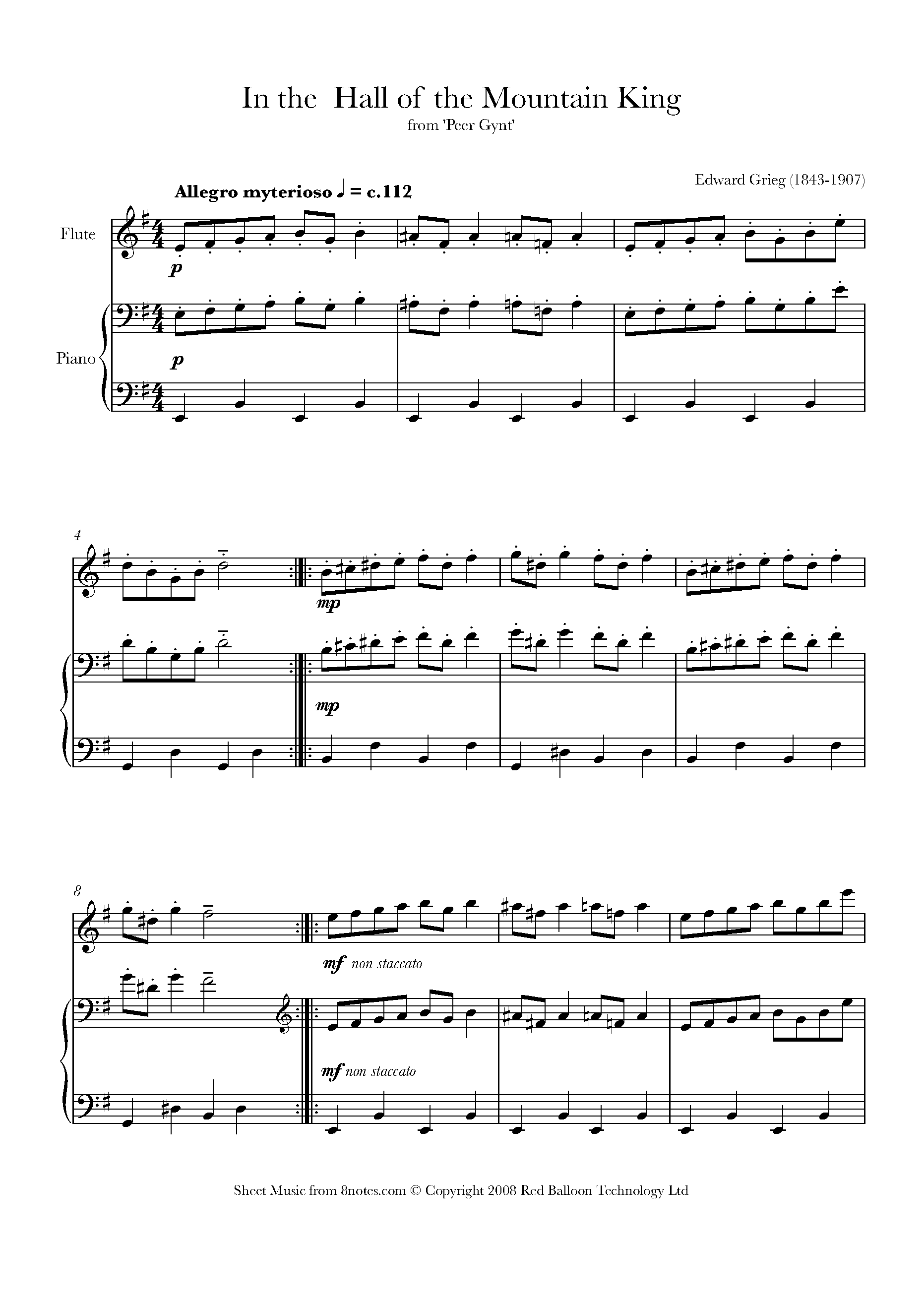 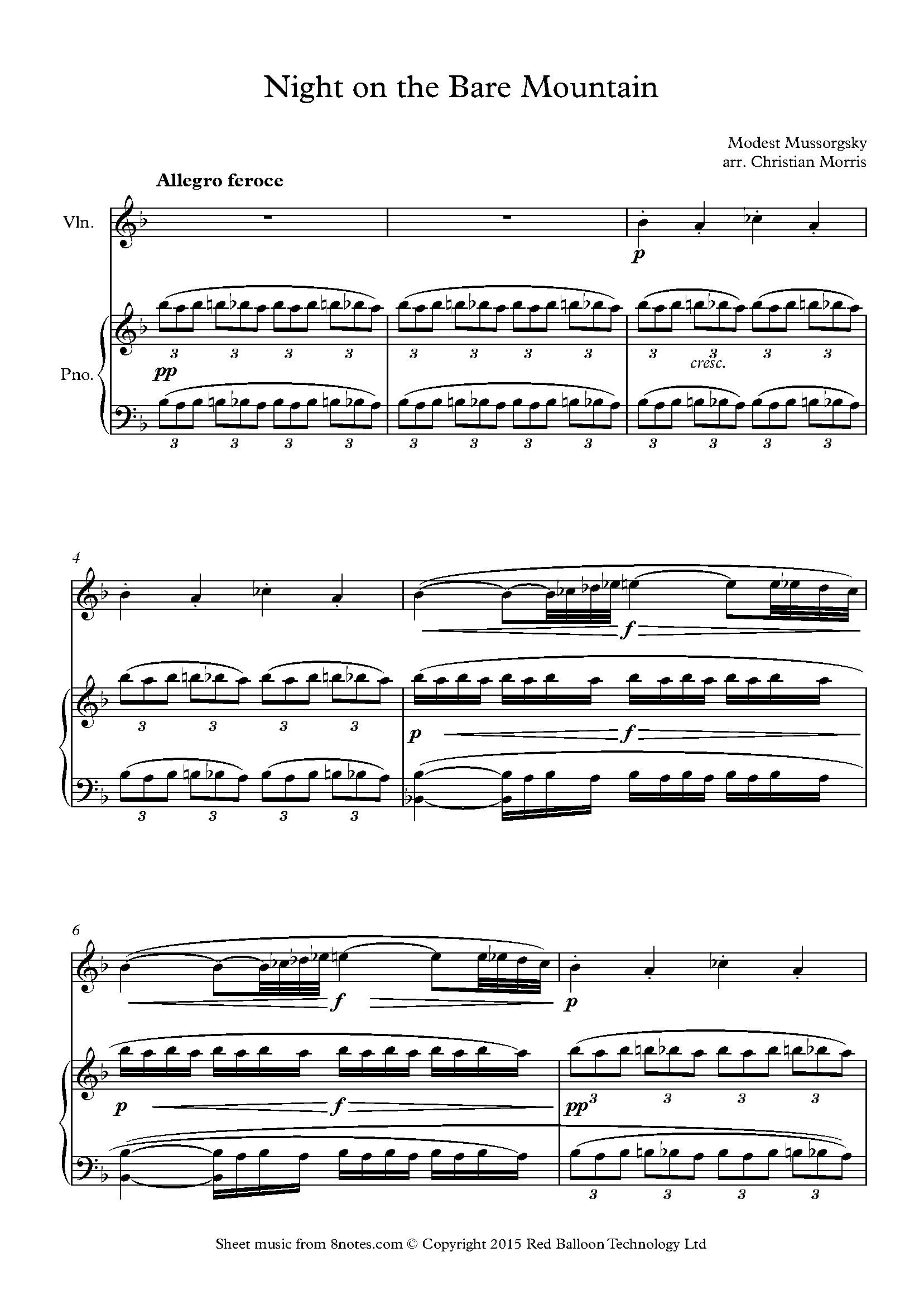 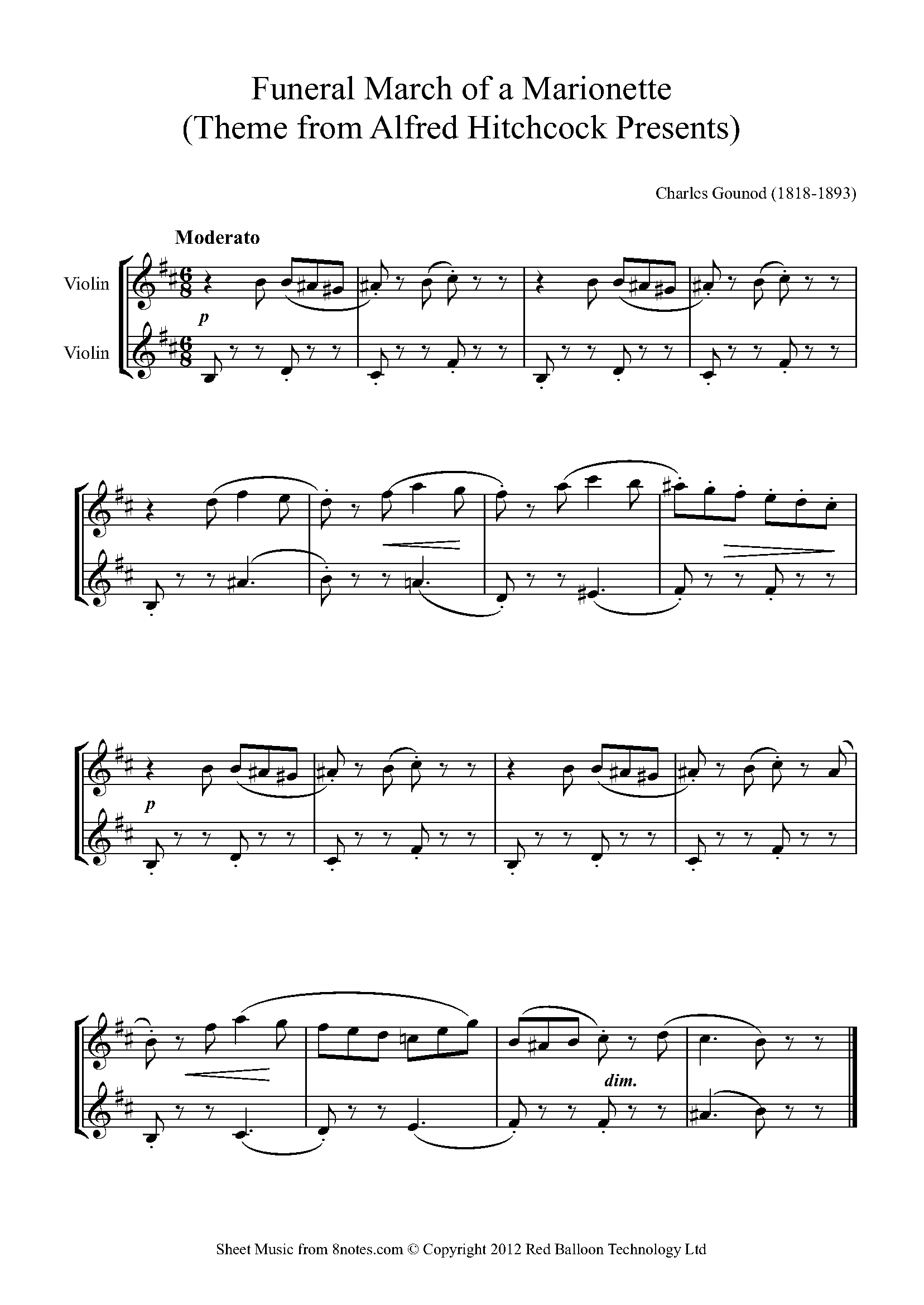 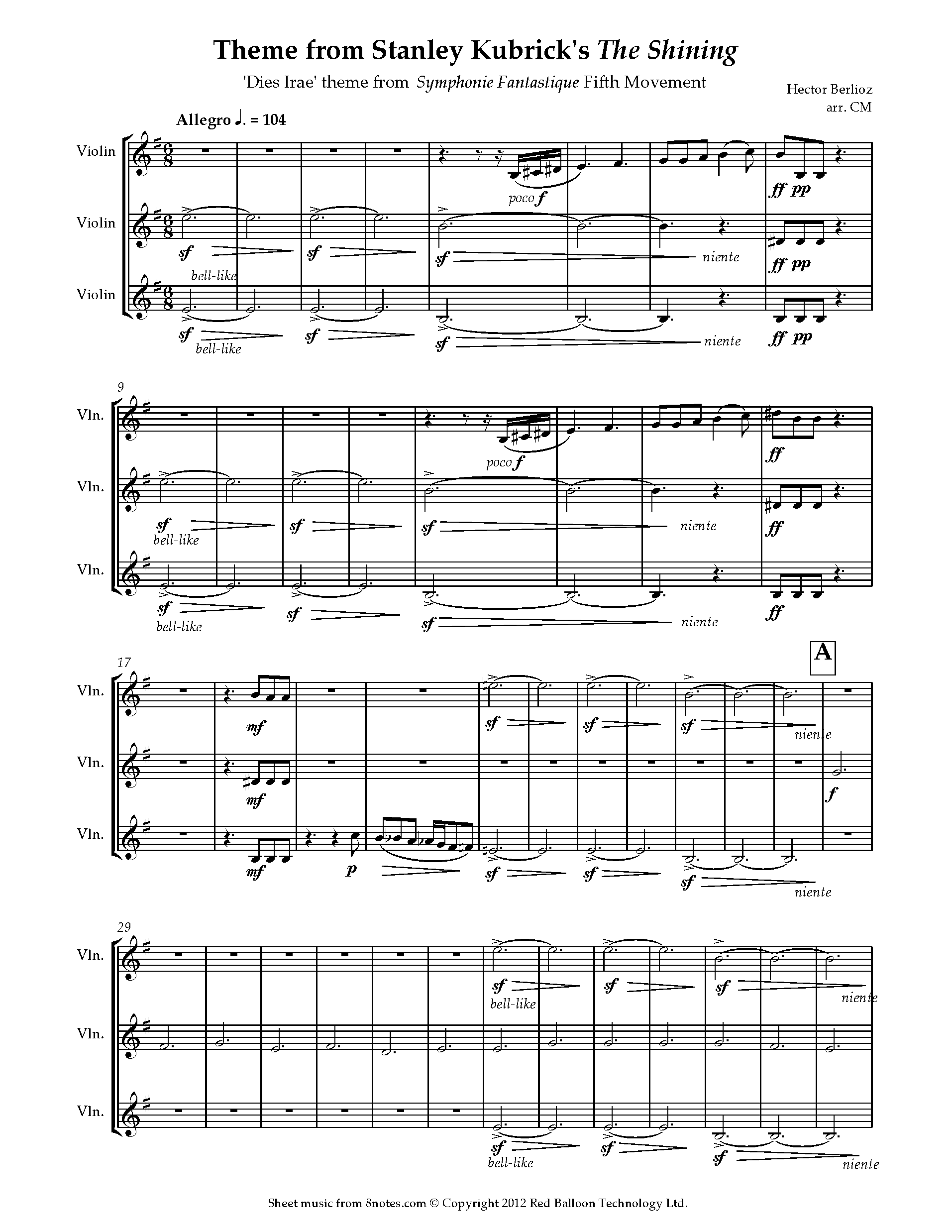 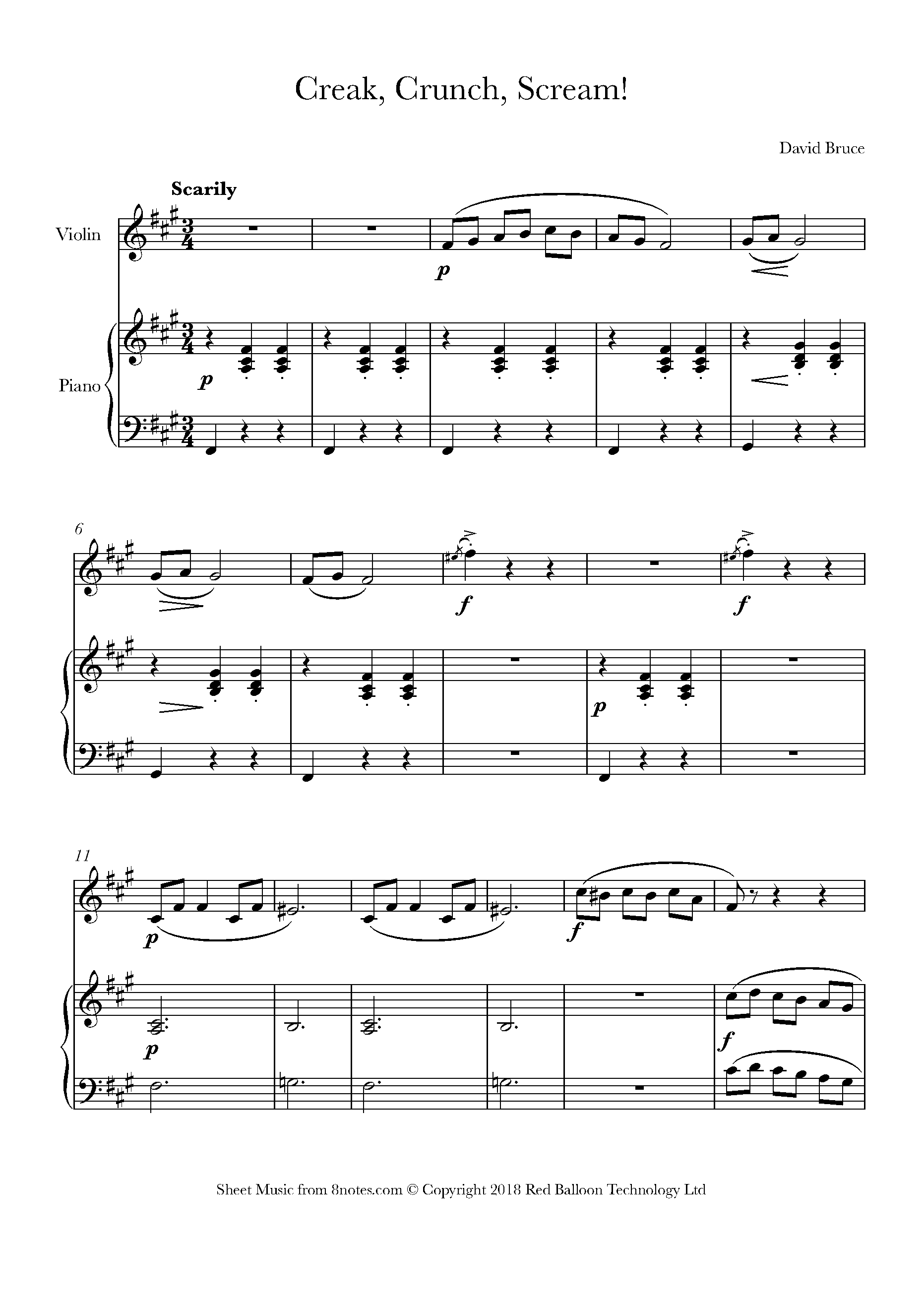 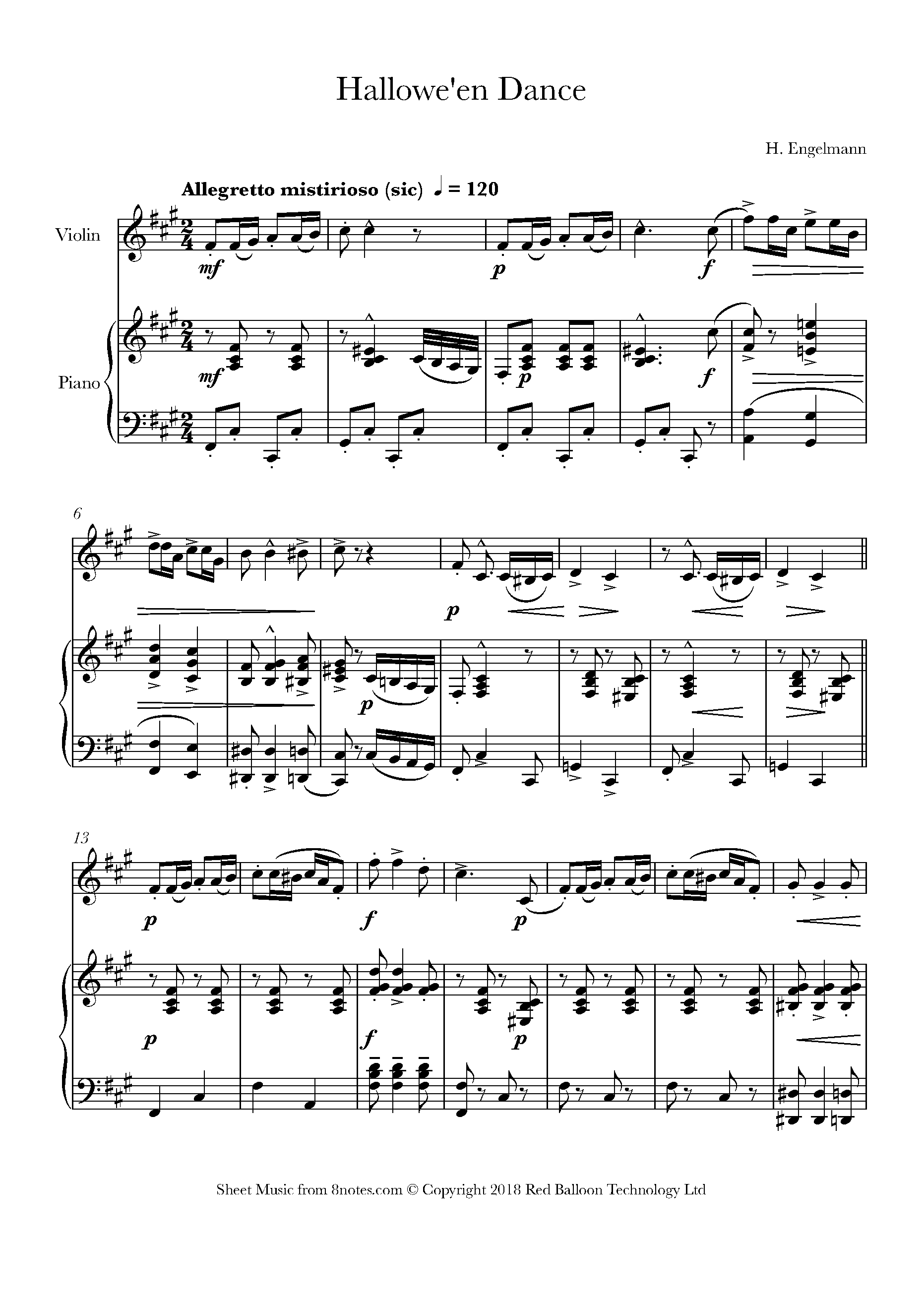 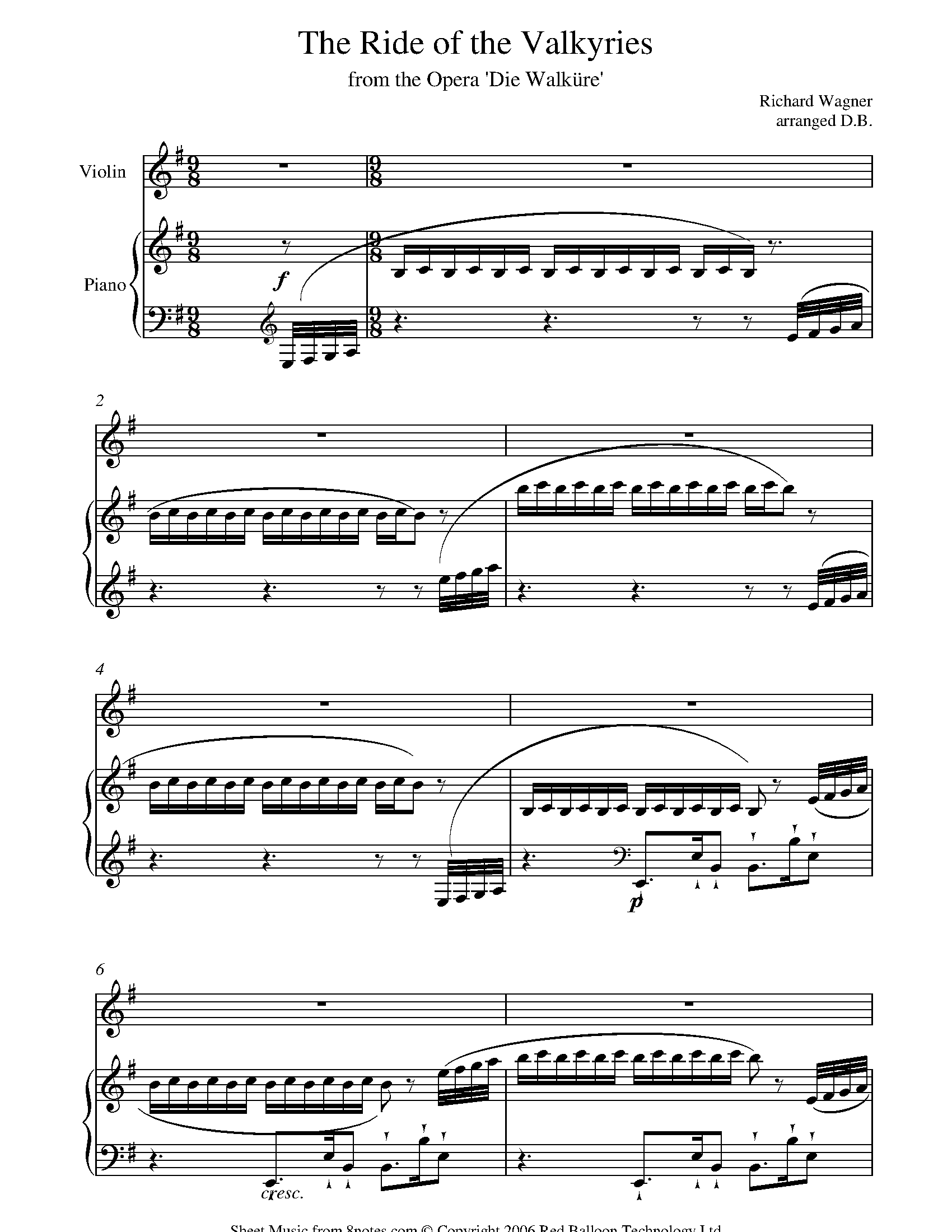 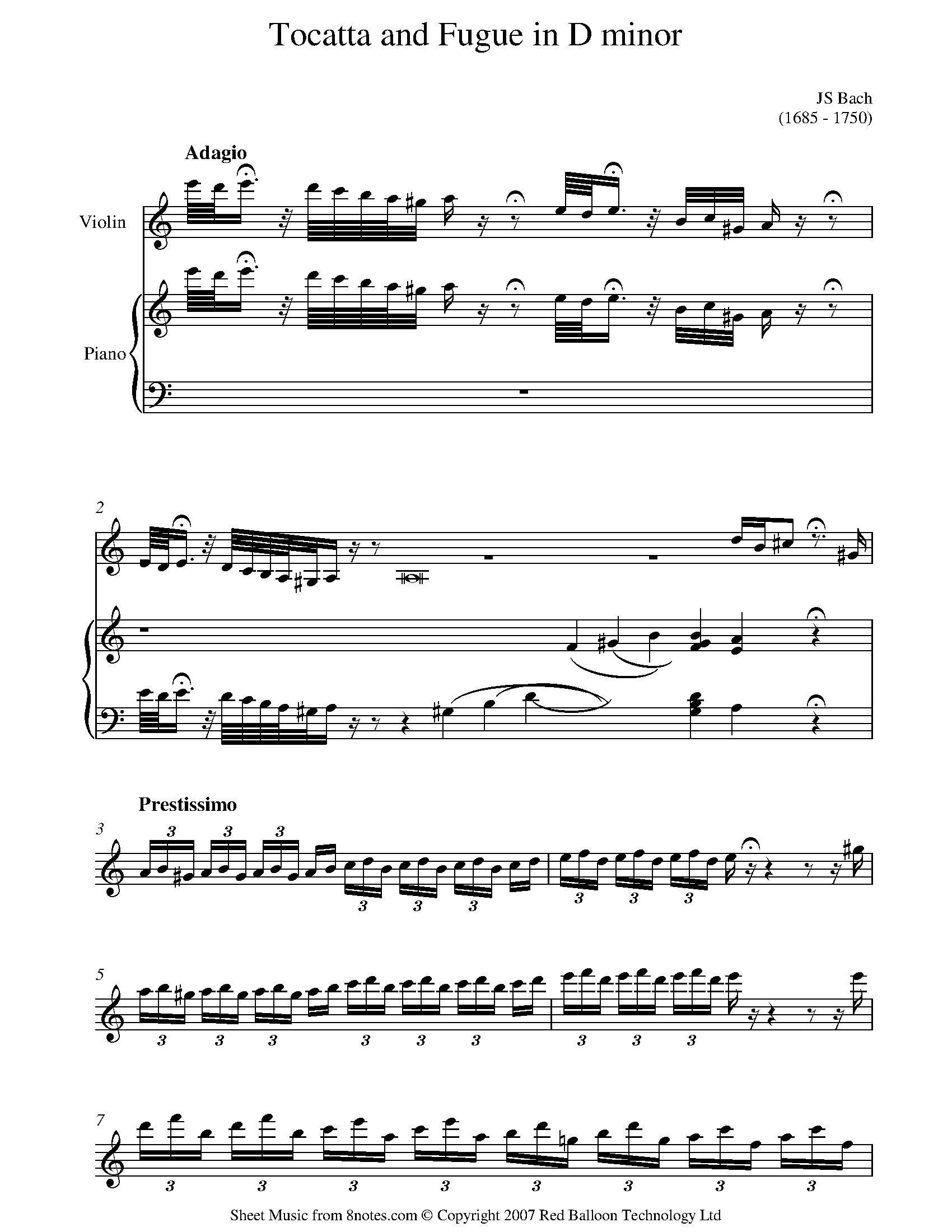 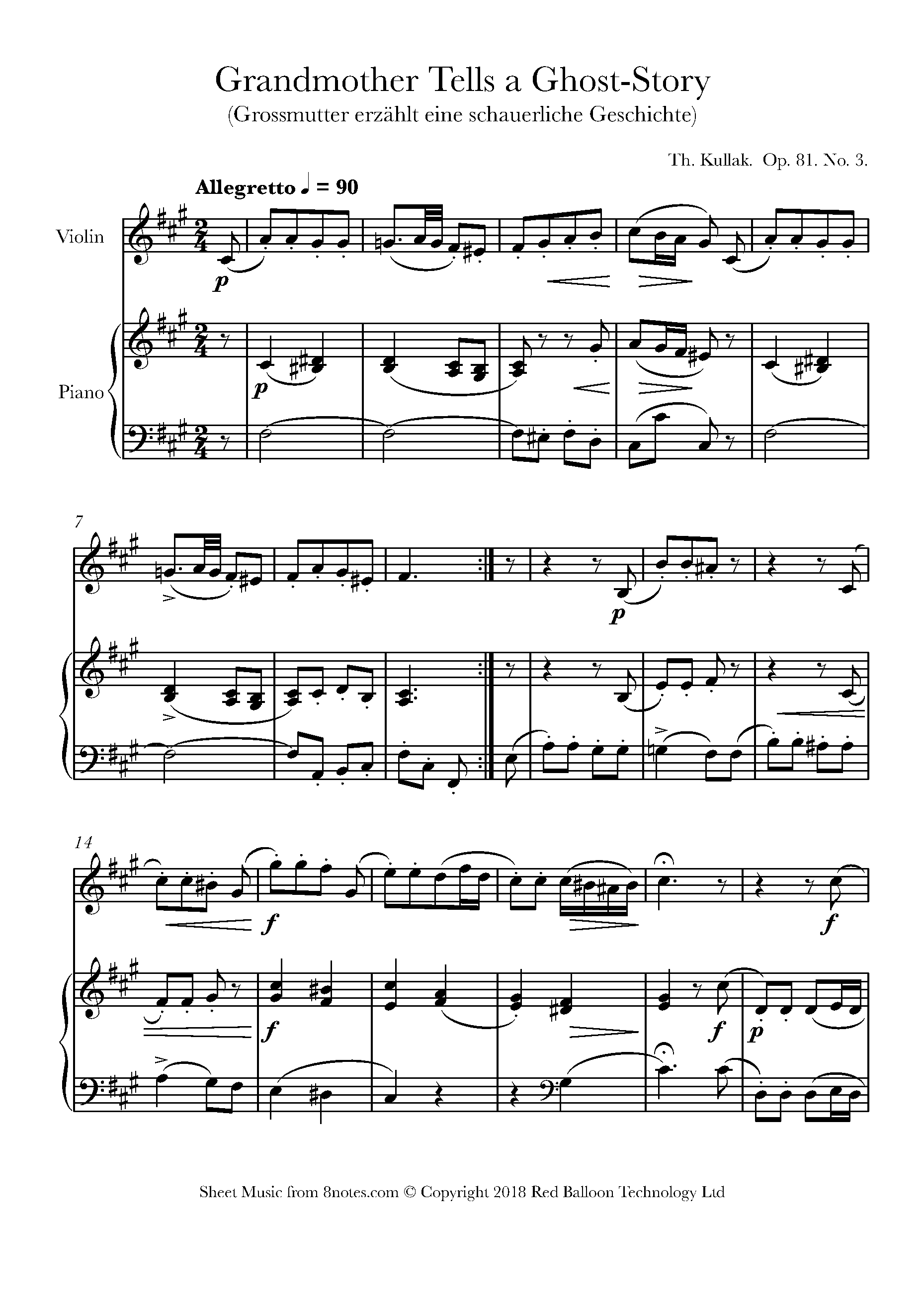 Why is this piece so diabolical? Because it's main theme and harmony jump between the scary interval of the diminished fifth, also known as the 'diabolus in musica,' the 'devil in music.' 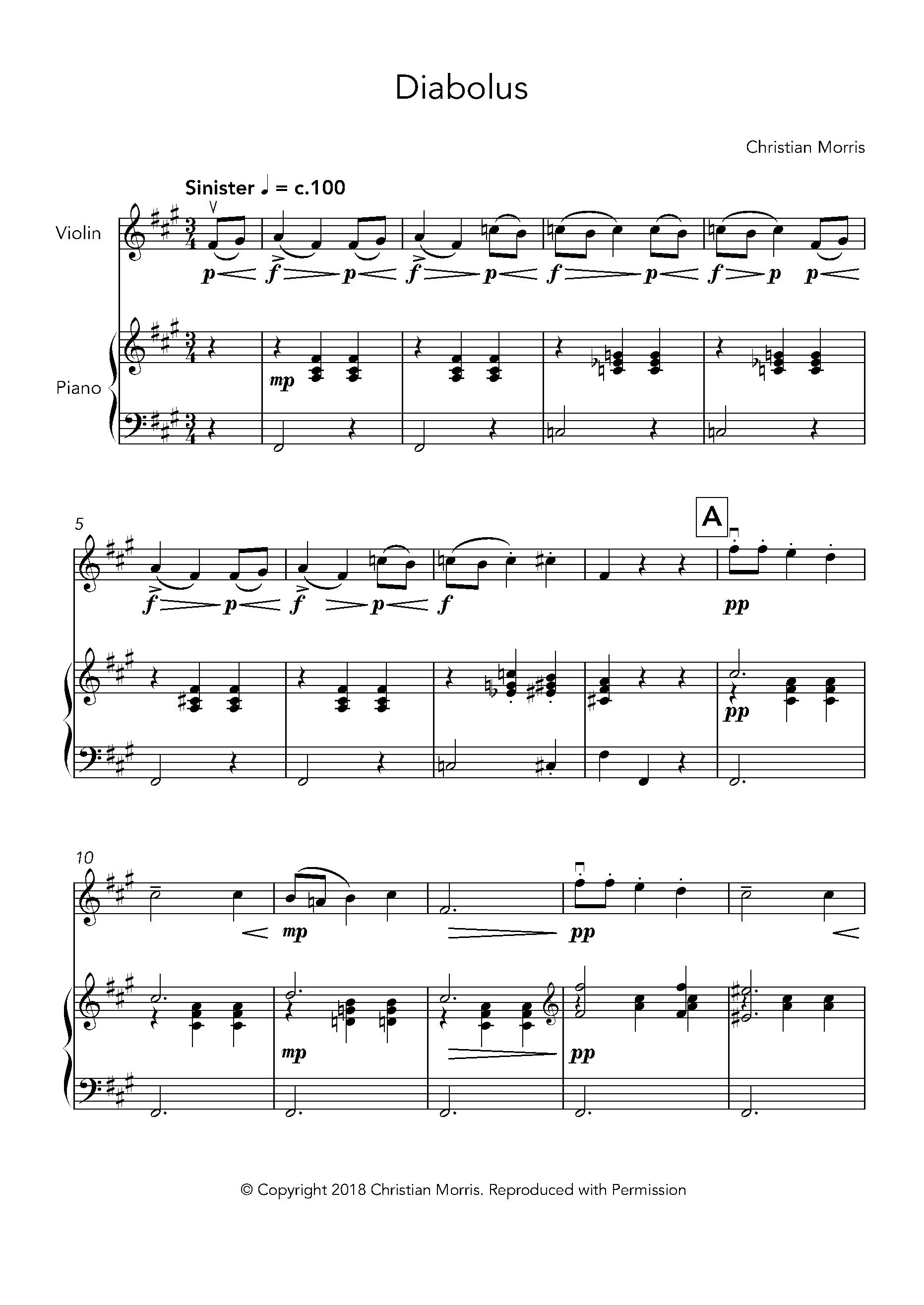