A collection of joyful pieces for solo trumpet with piano accompaniment. Easy to Advanced Level 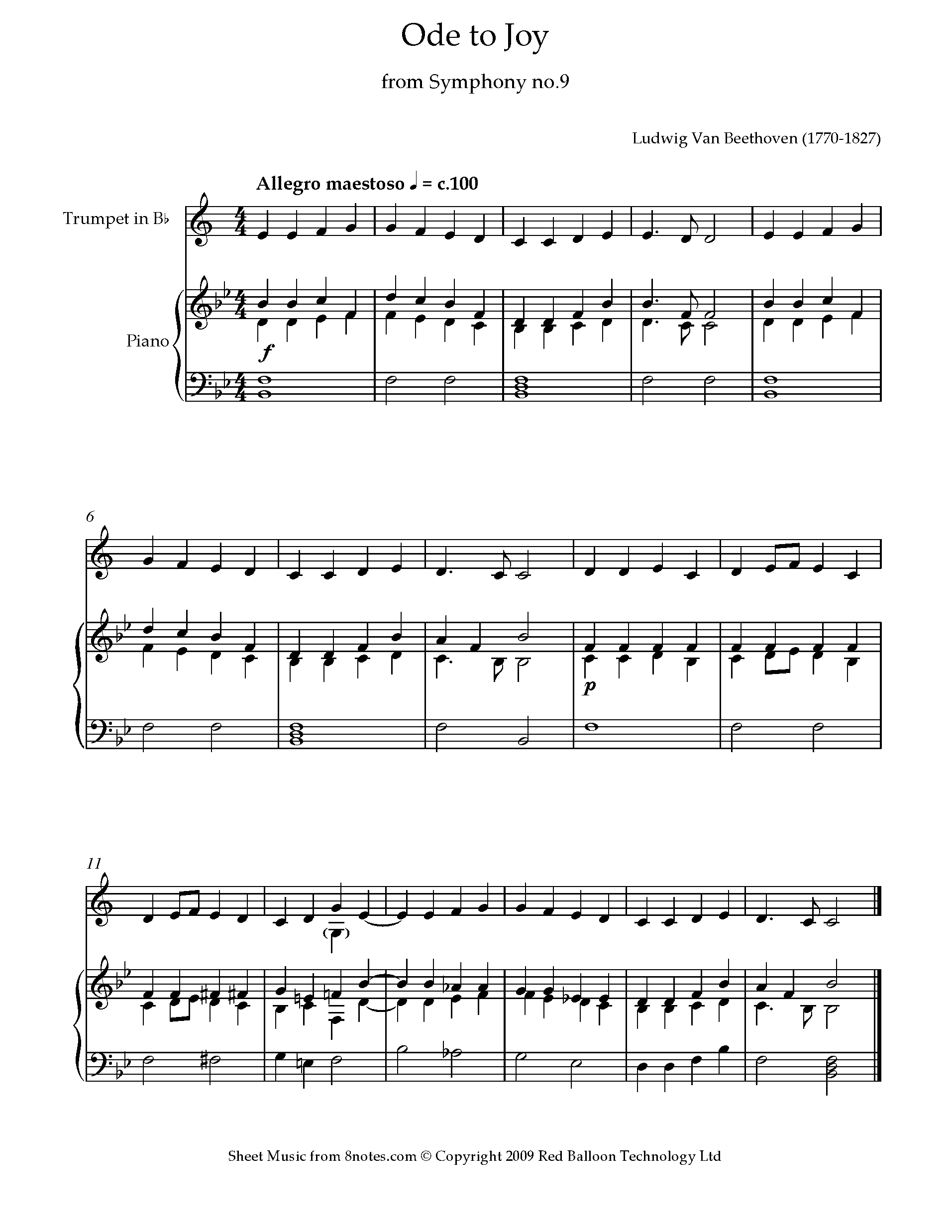 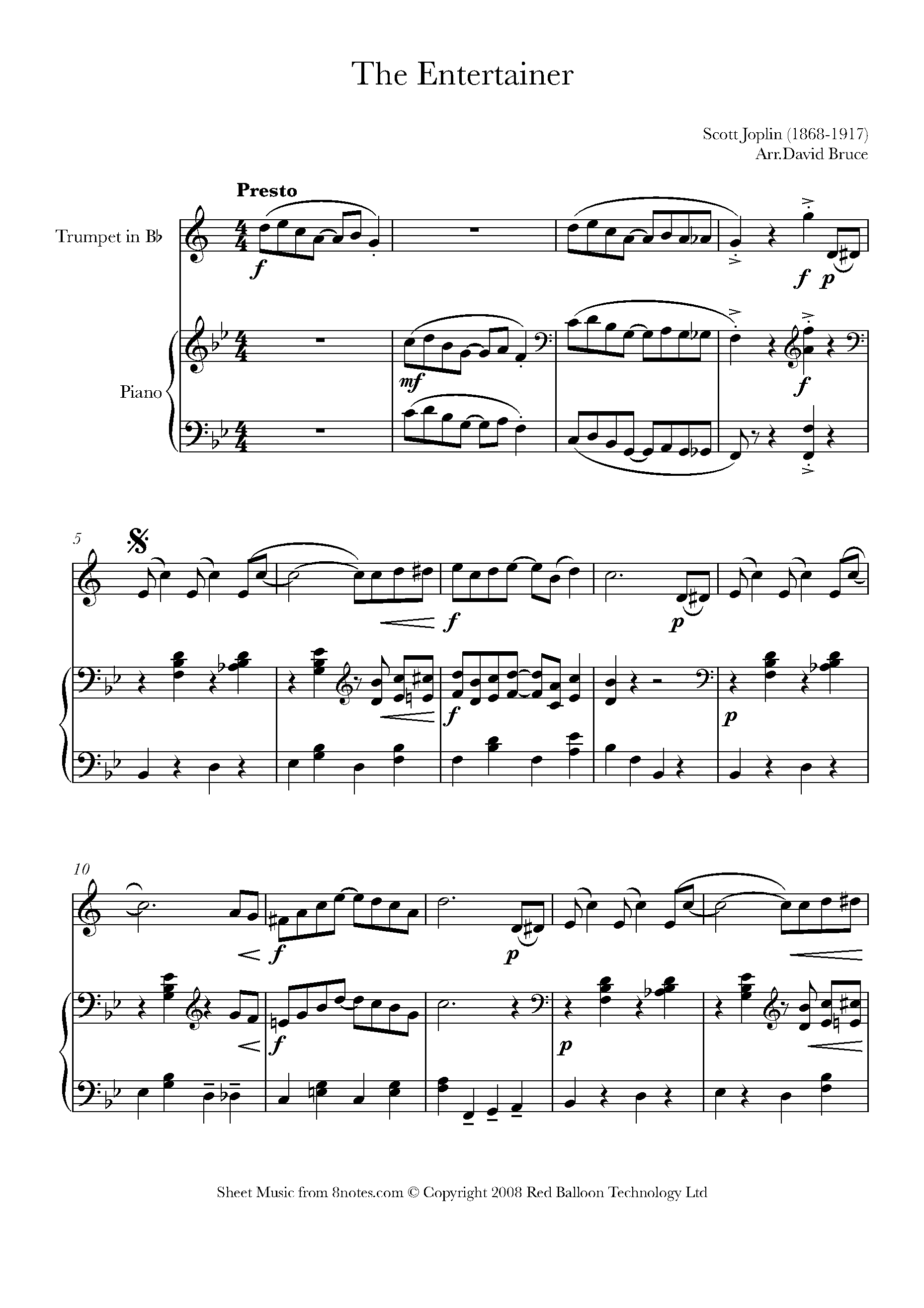 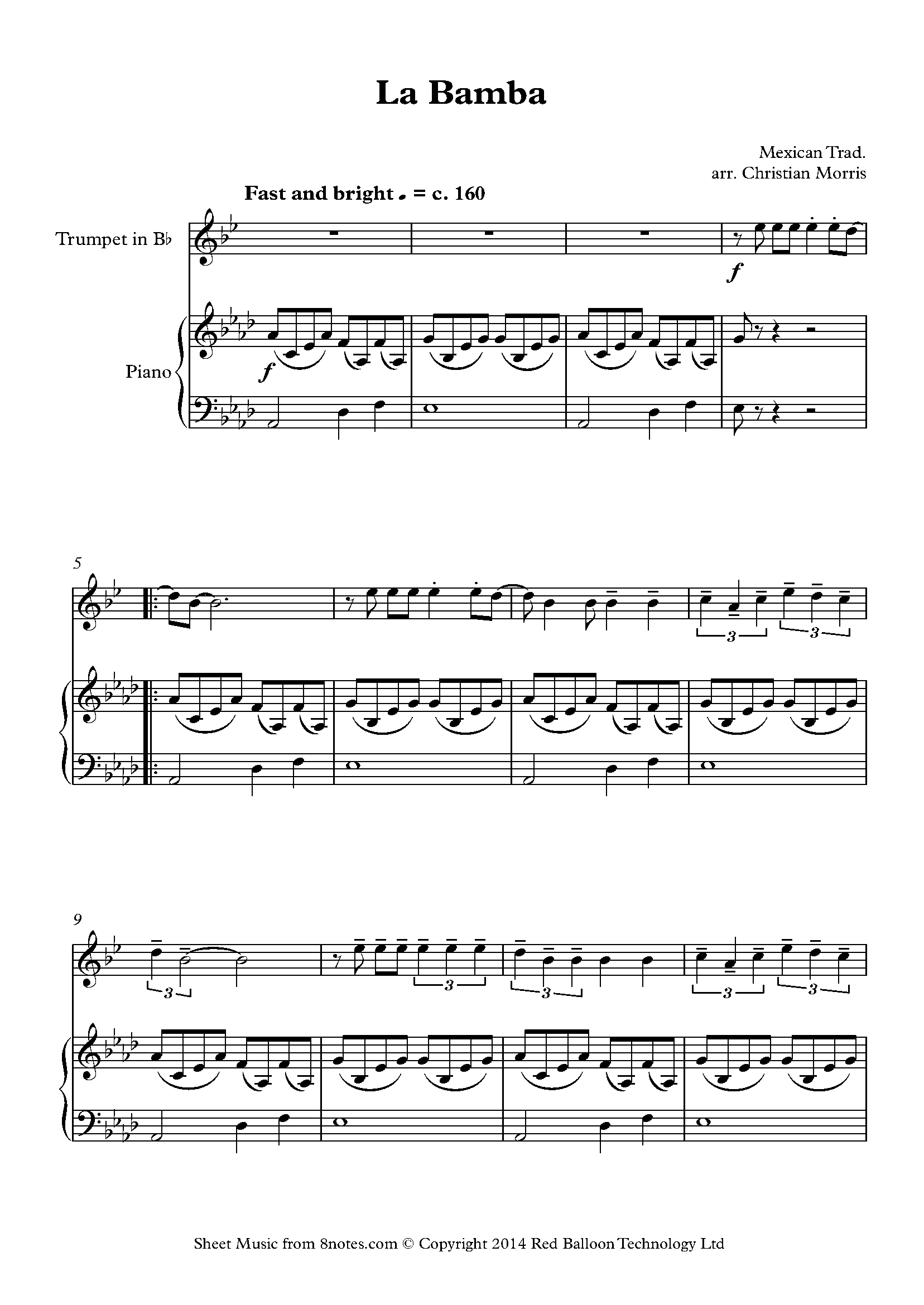 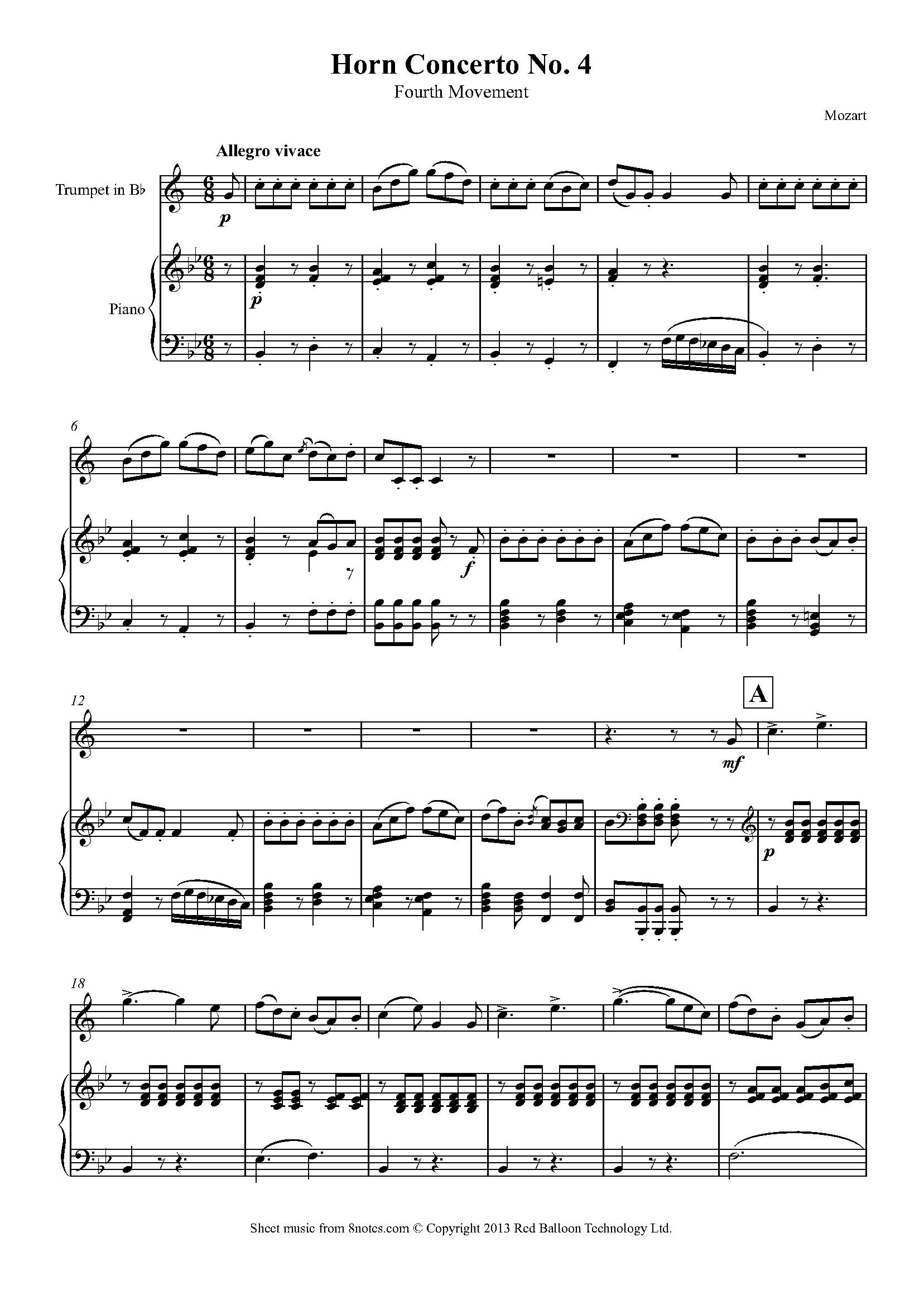 Horn Concerto No. 4 in Eb 4th movement arranged for trumpet 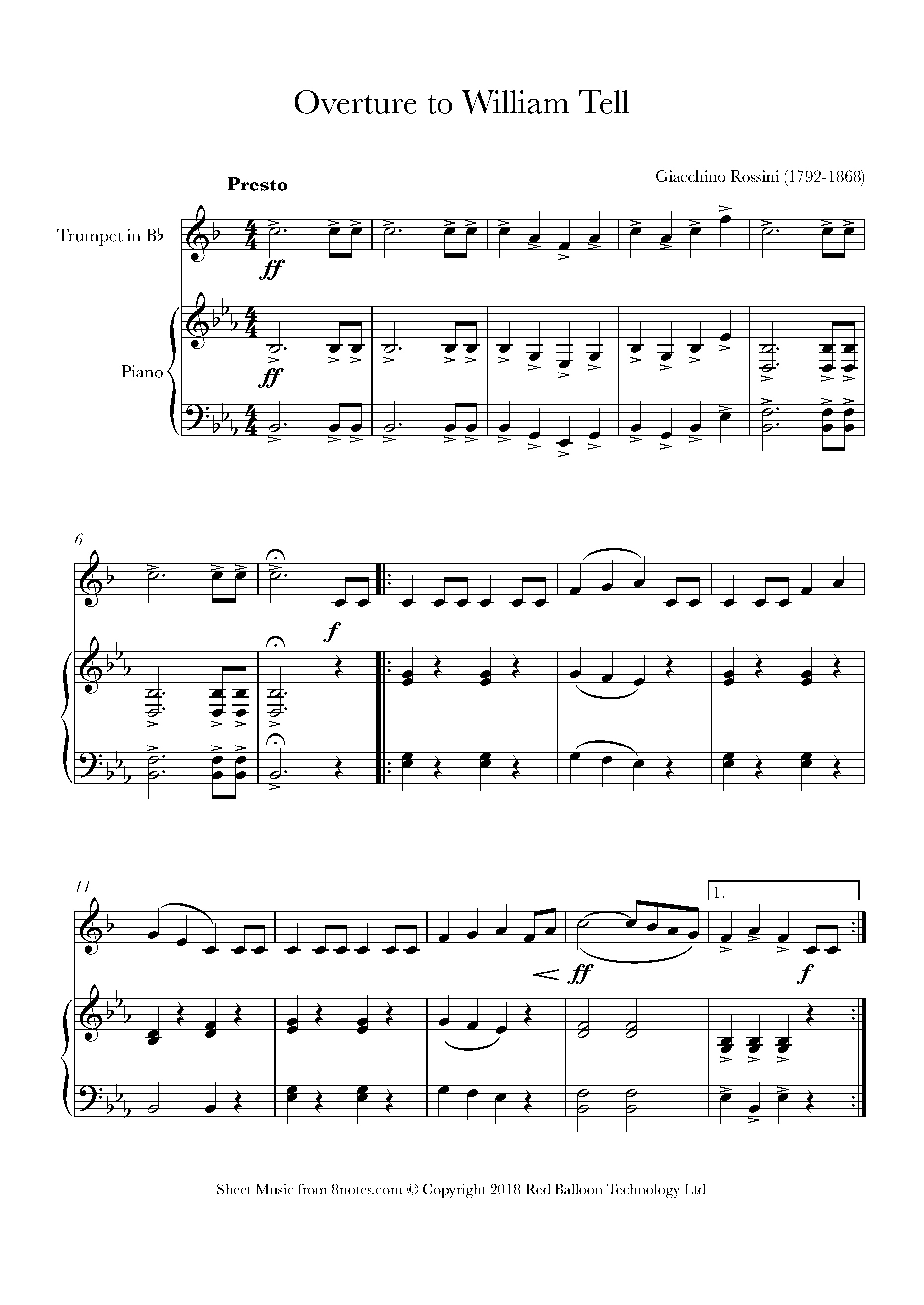 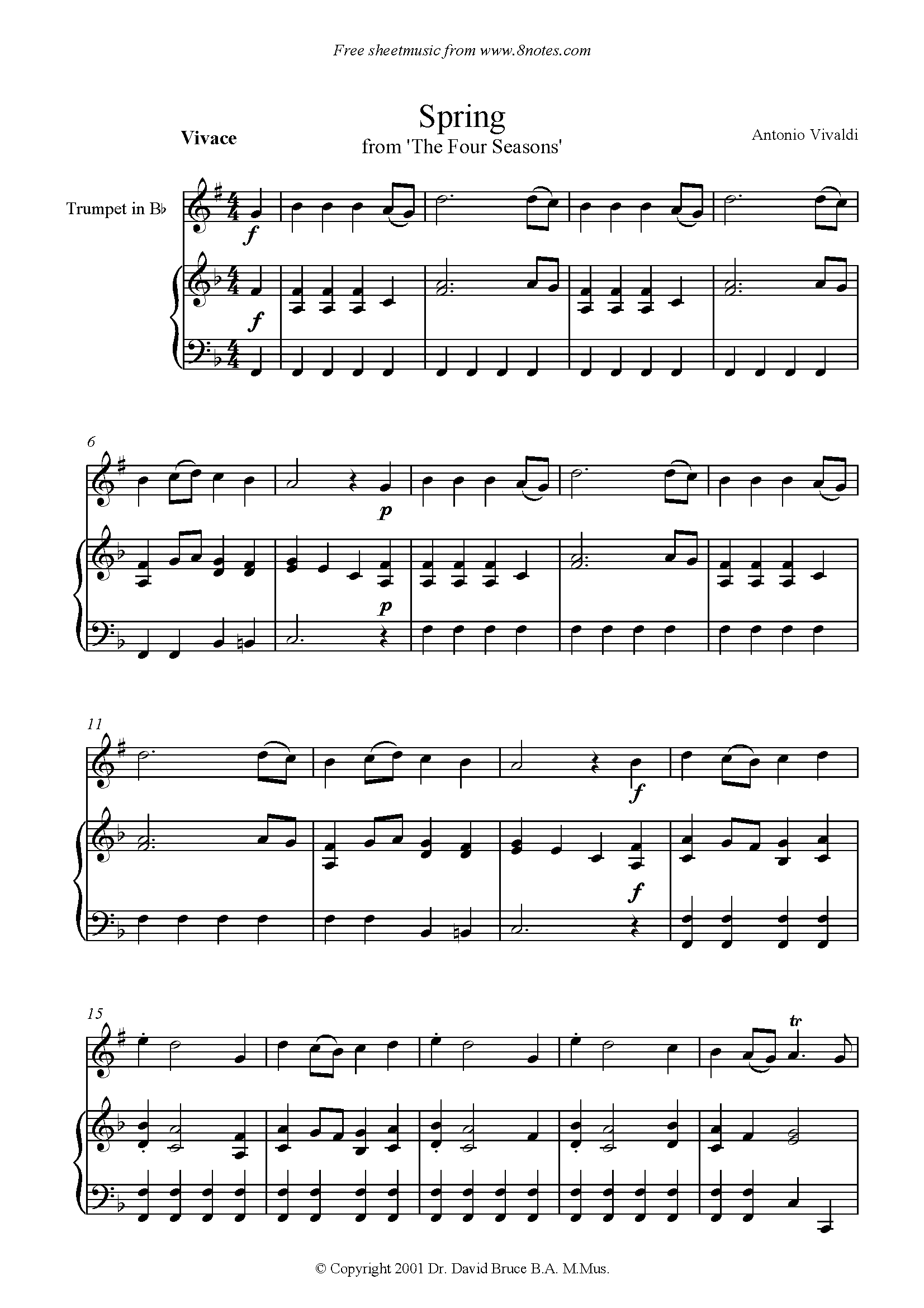 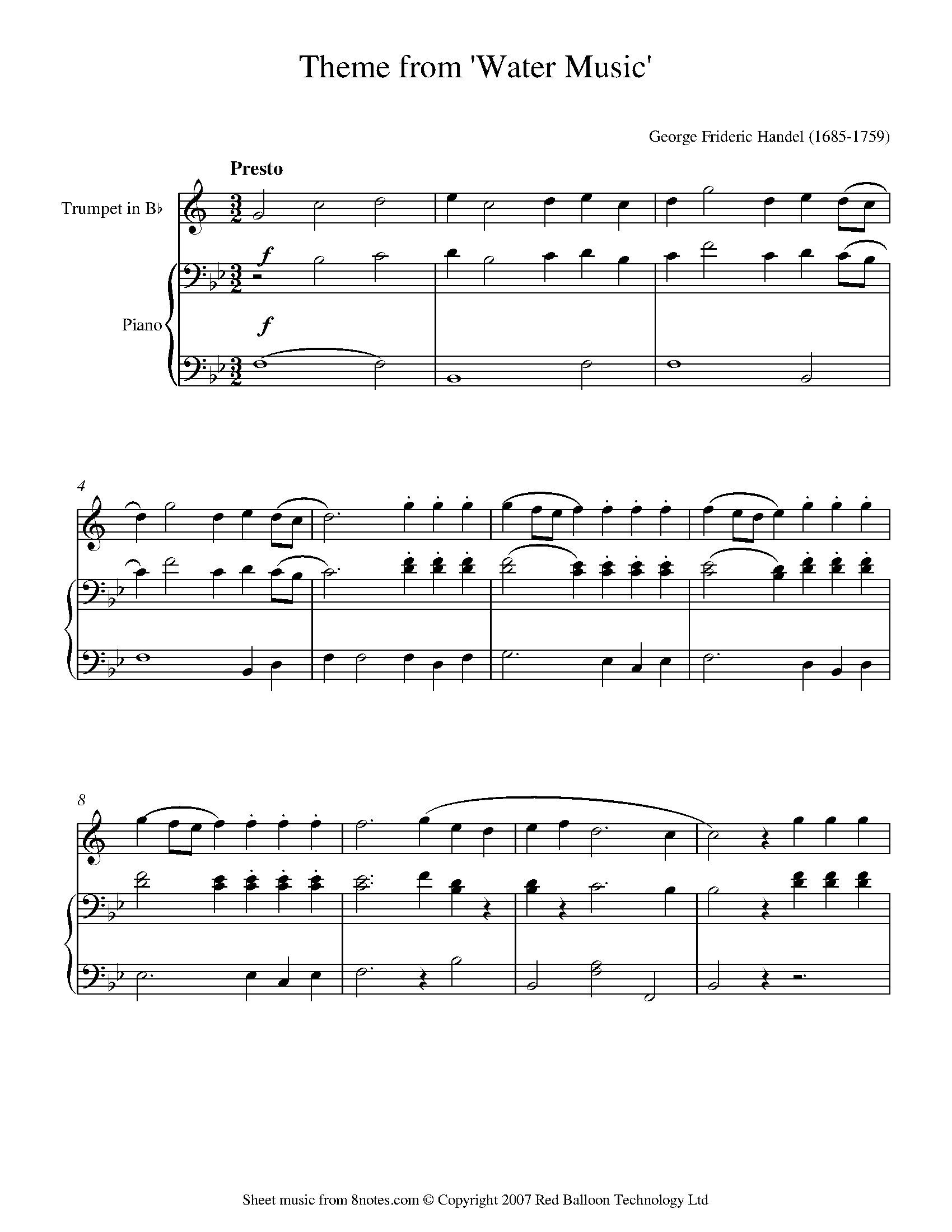 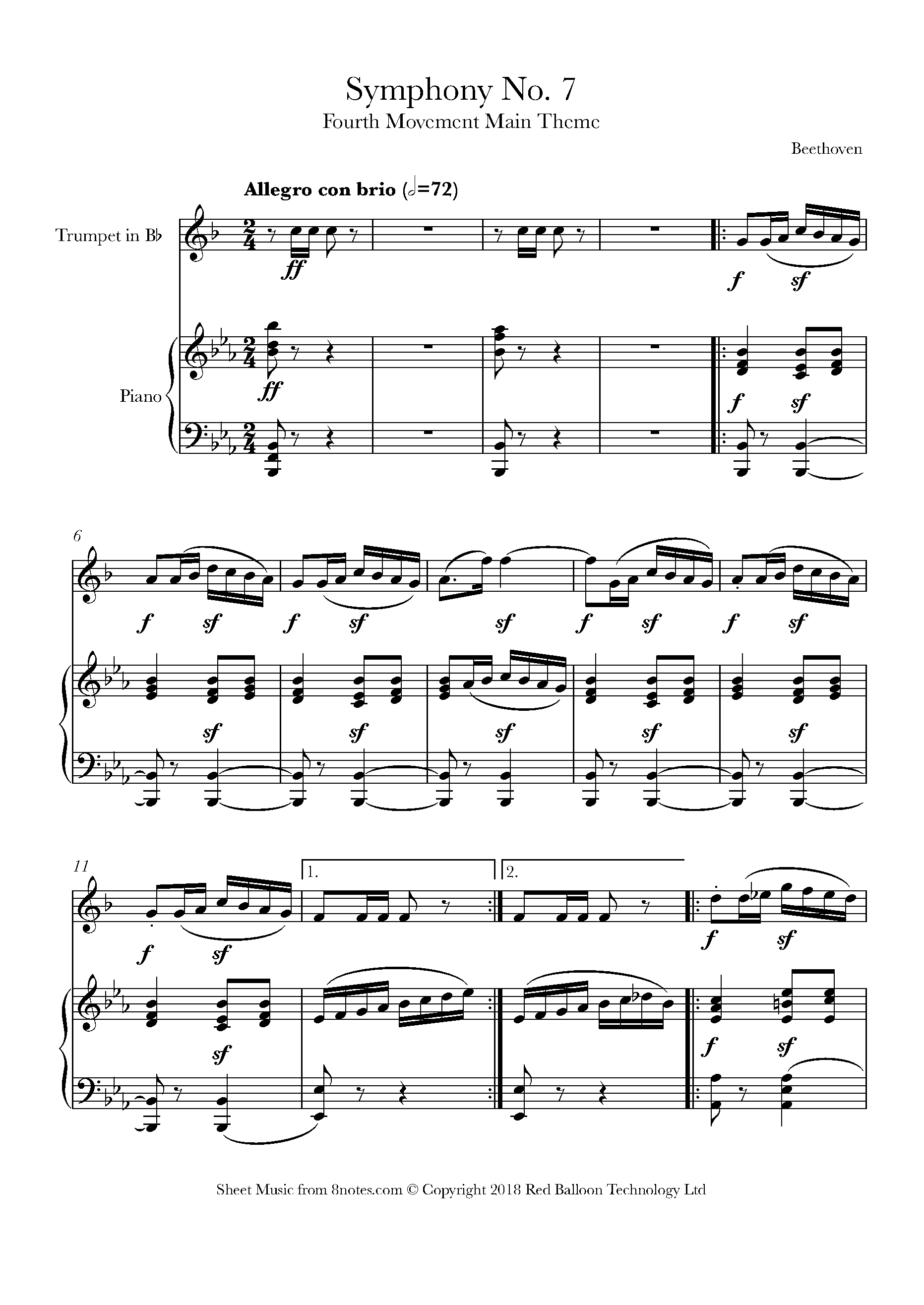 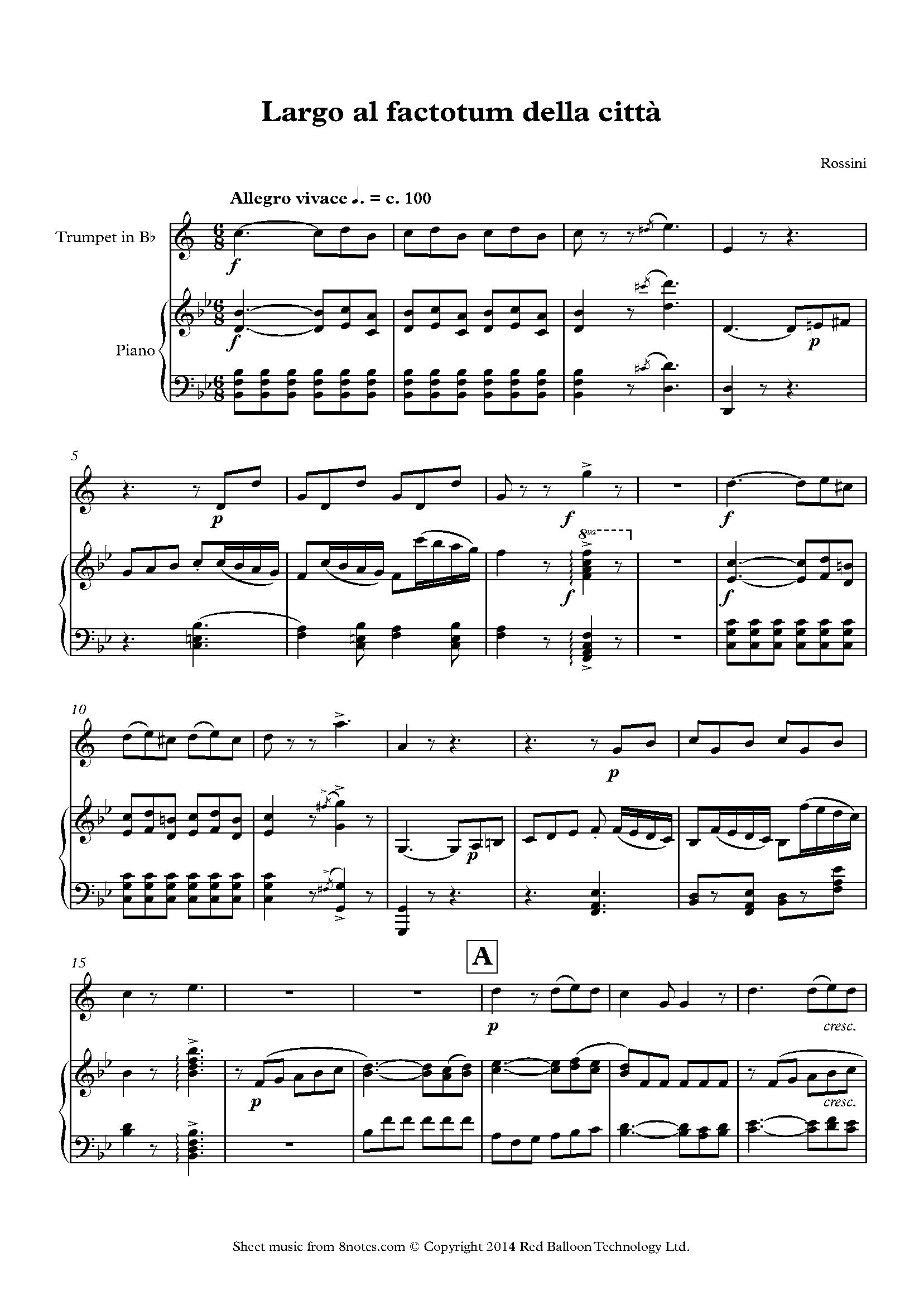 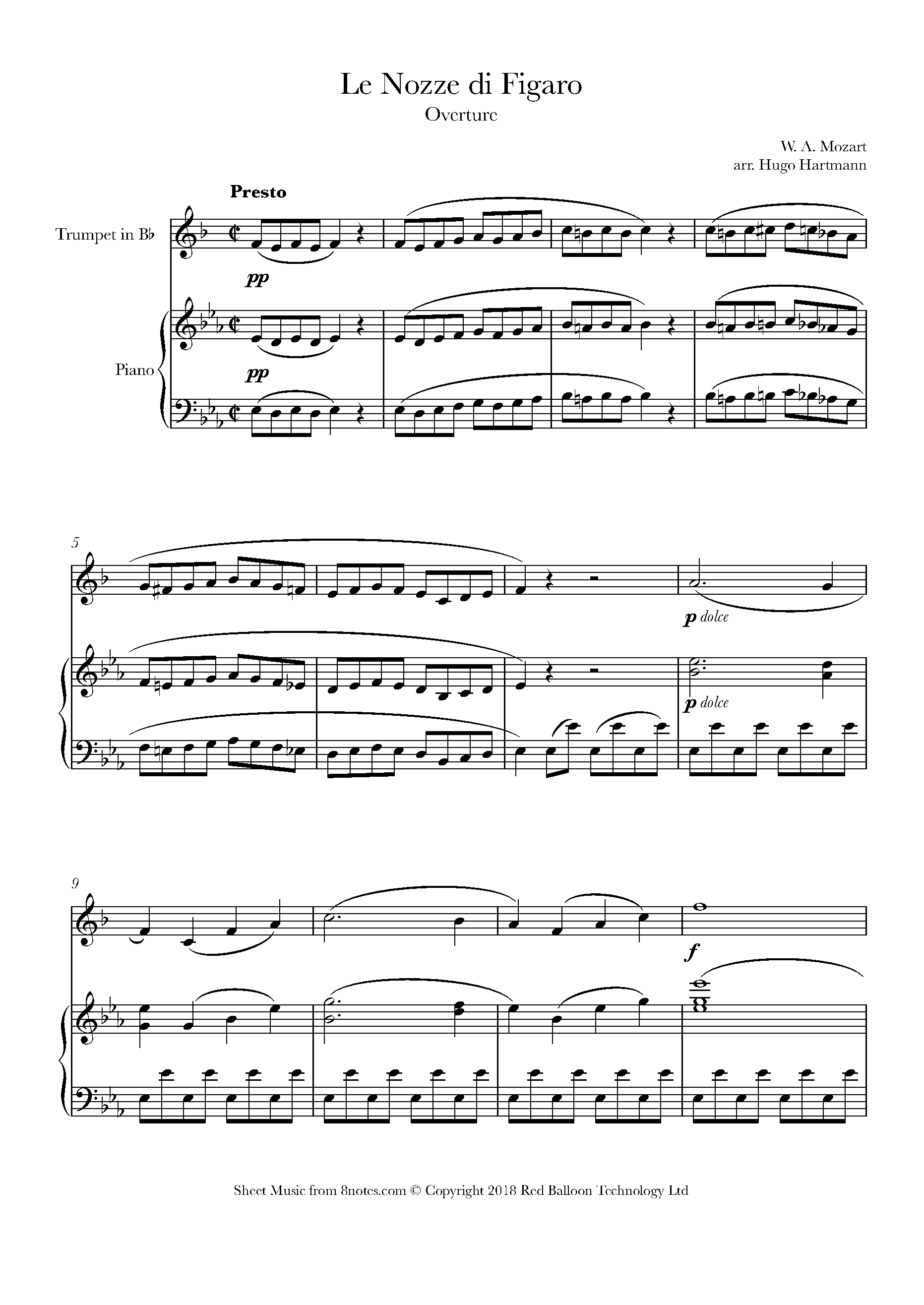 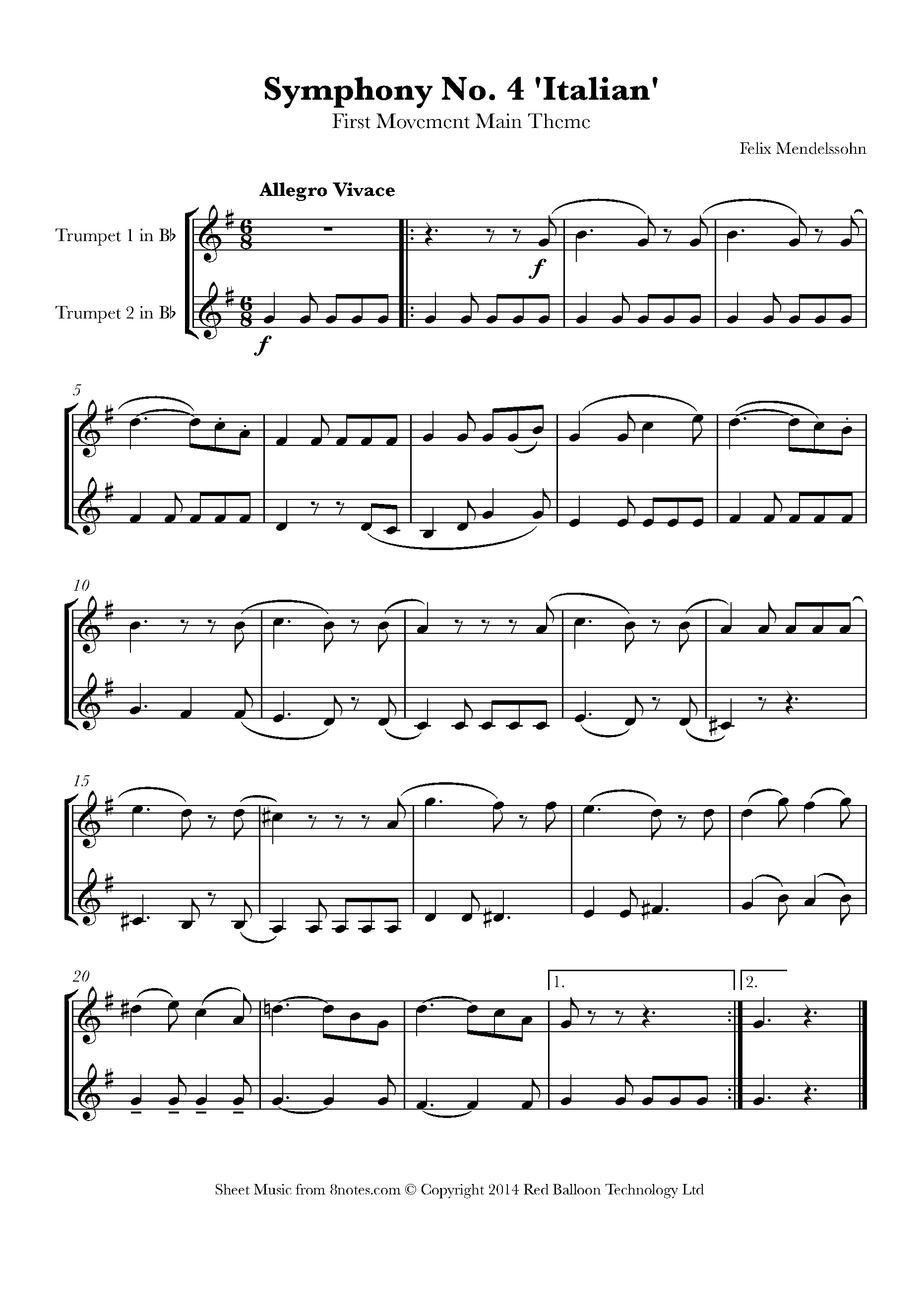 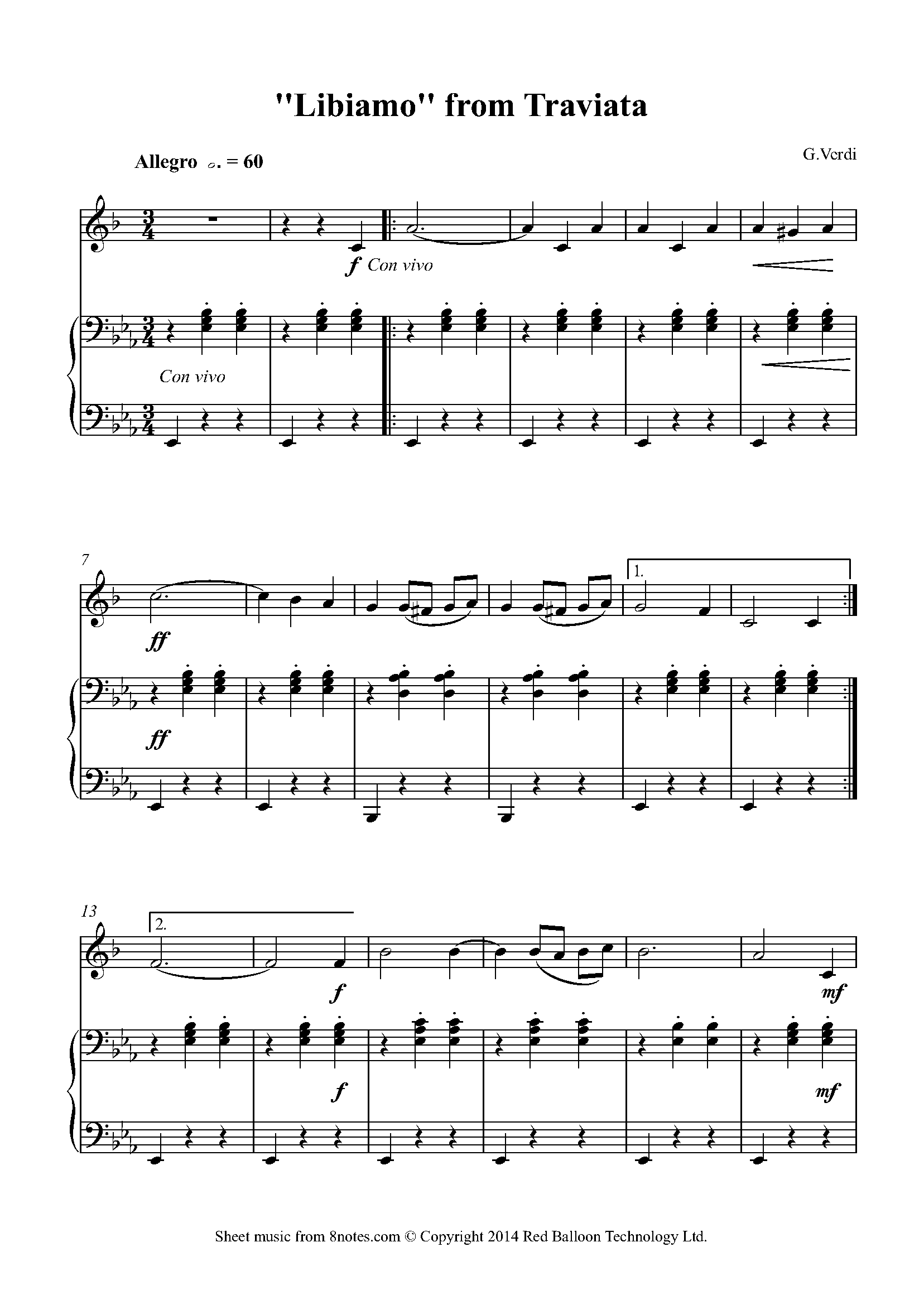 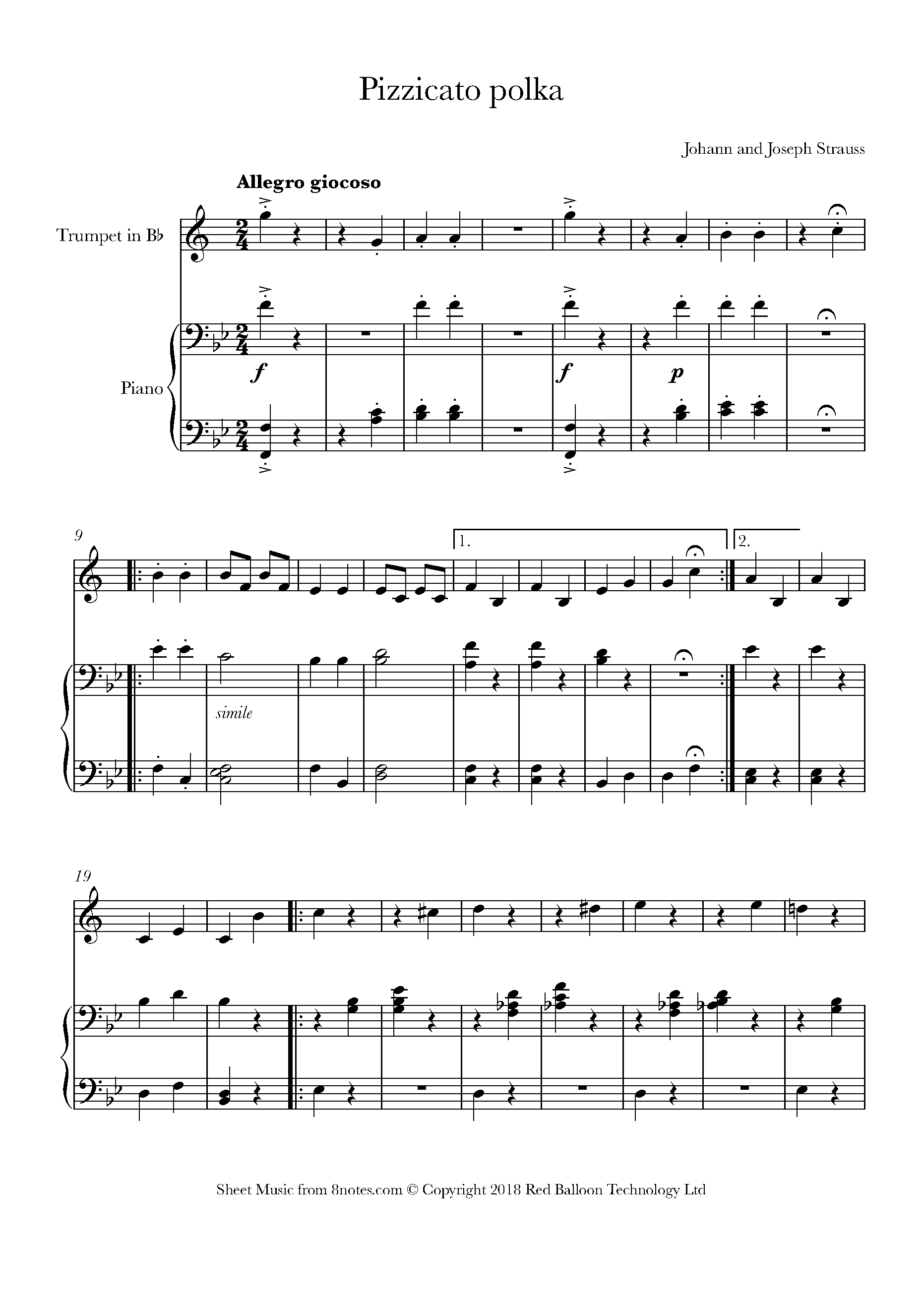 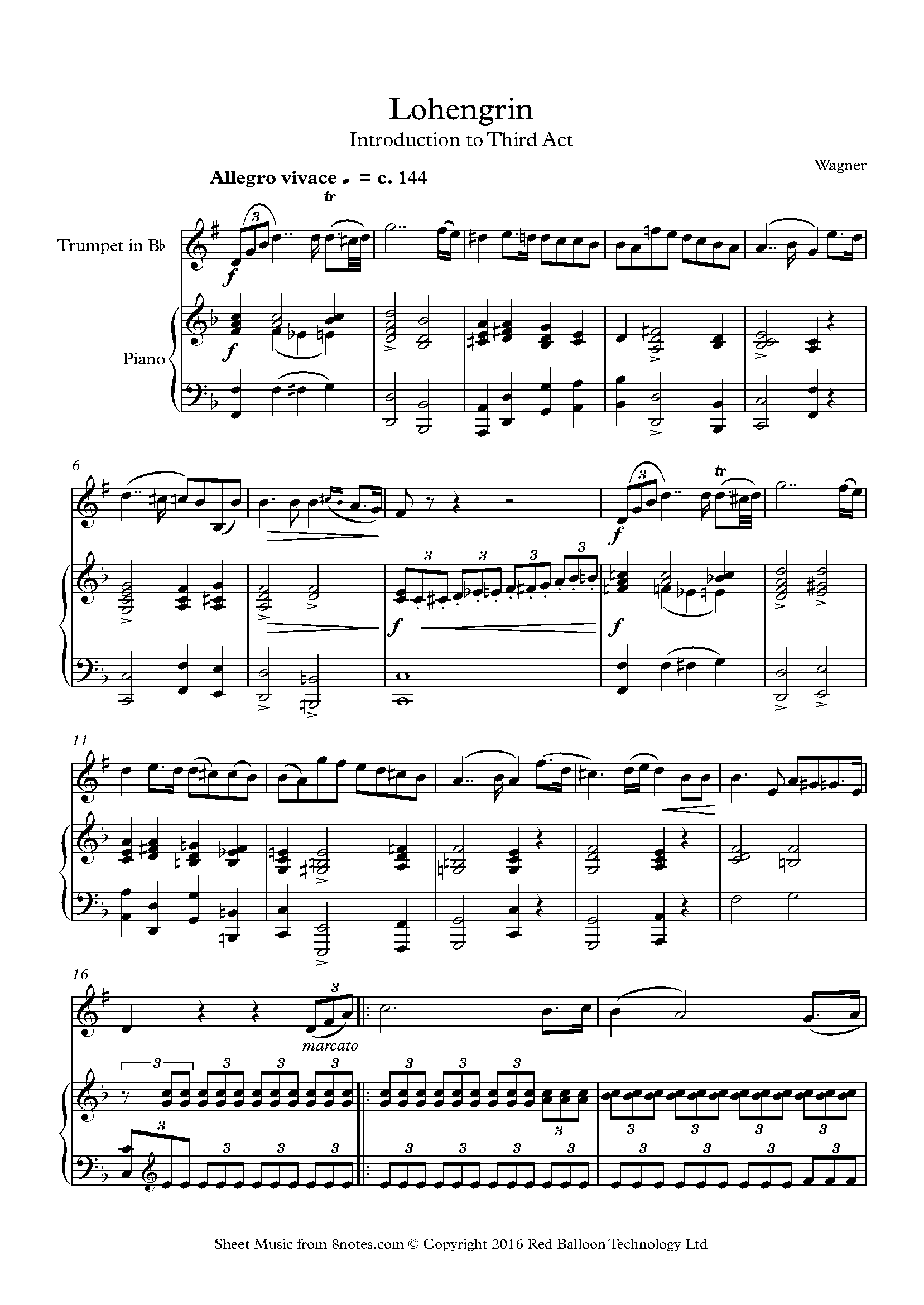