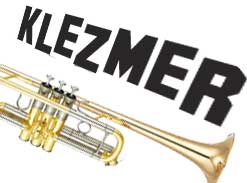 
A collection of Klezmer-style pieces in special arrangements for trumpet and piano. Easy to Advanced Level 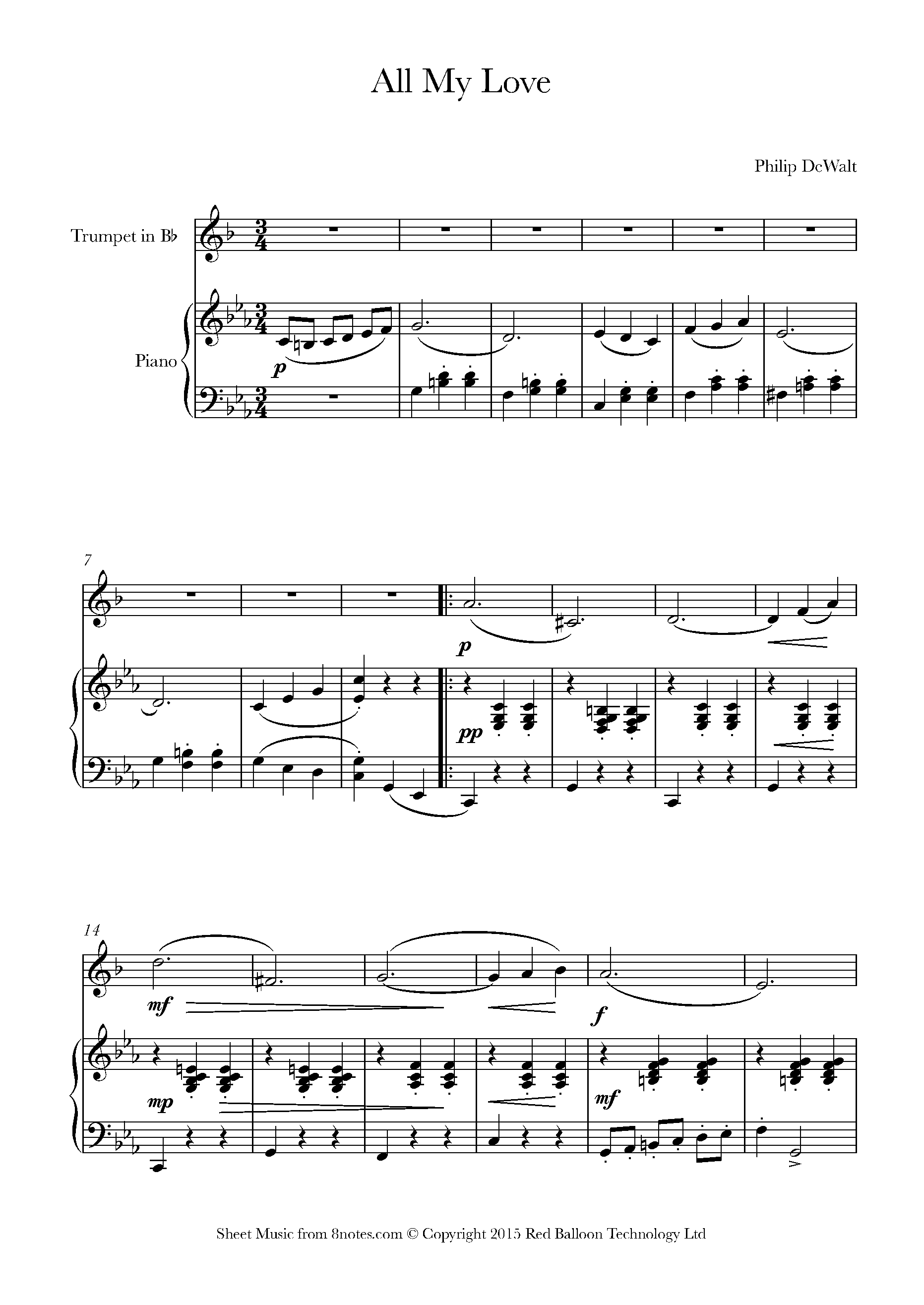 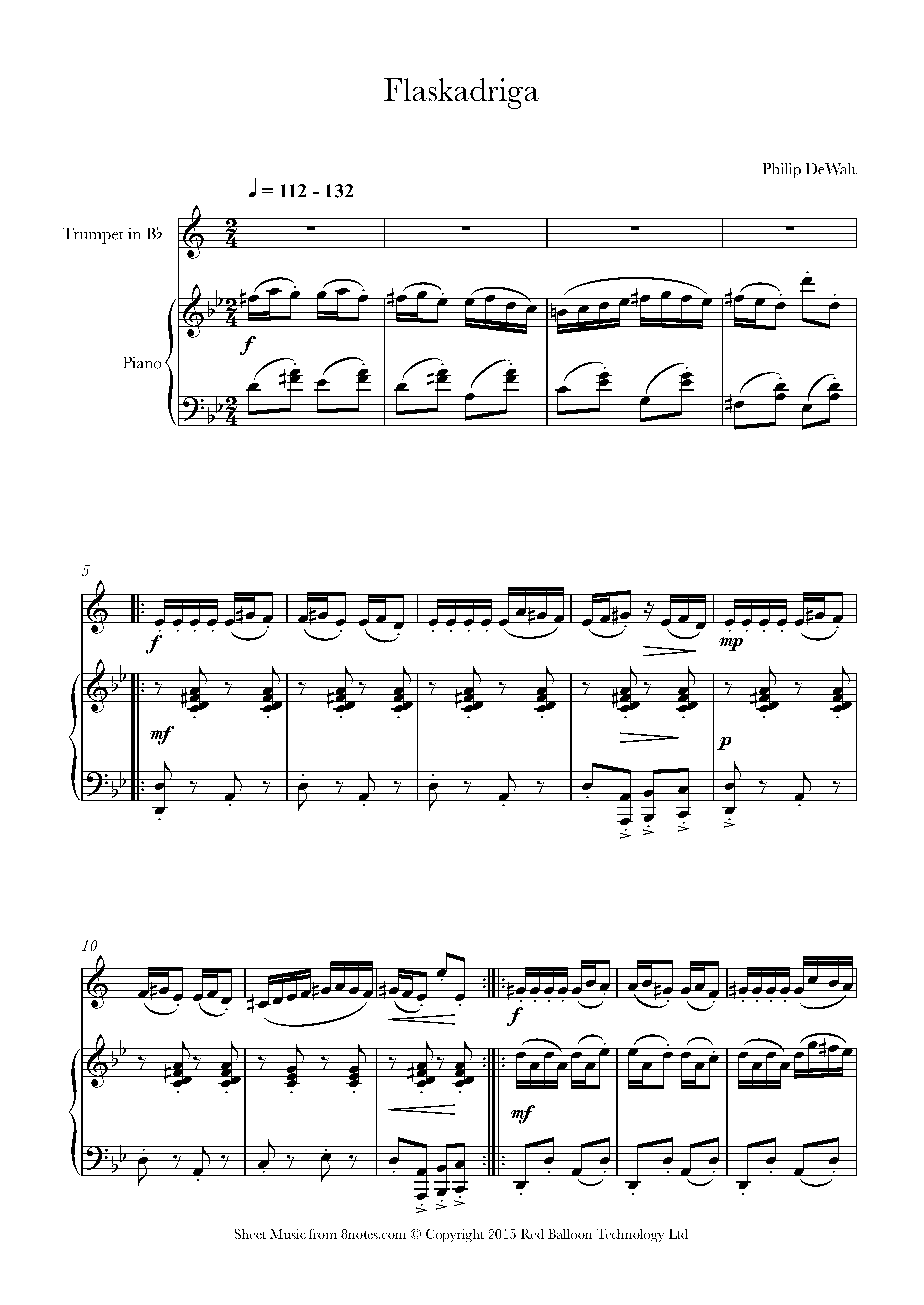 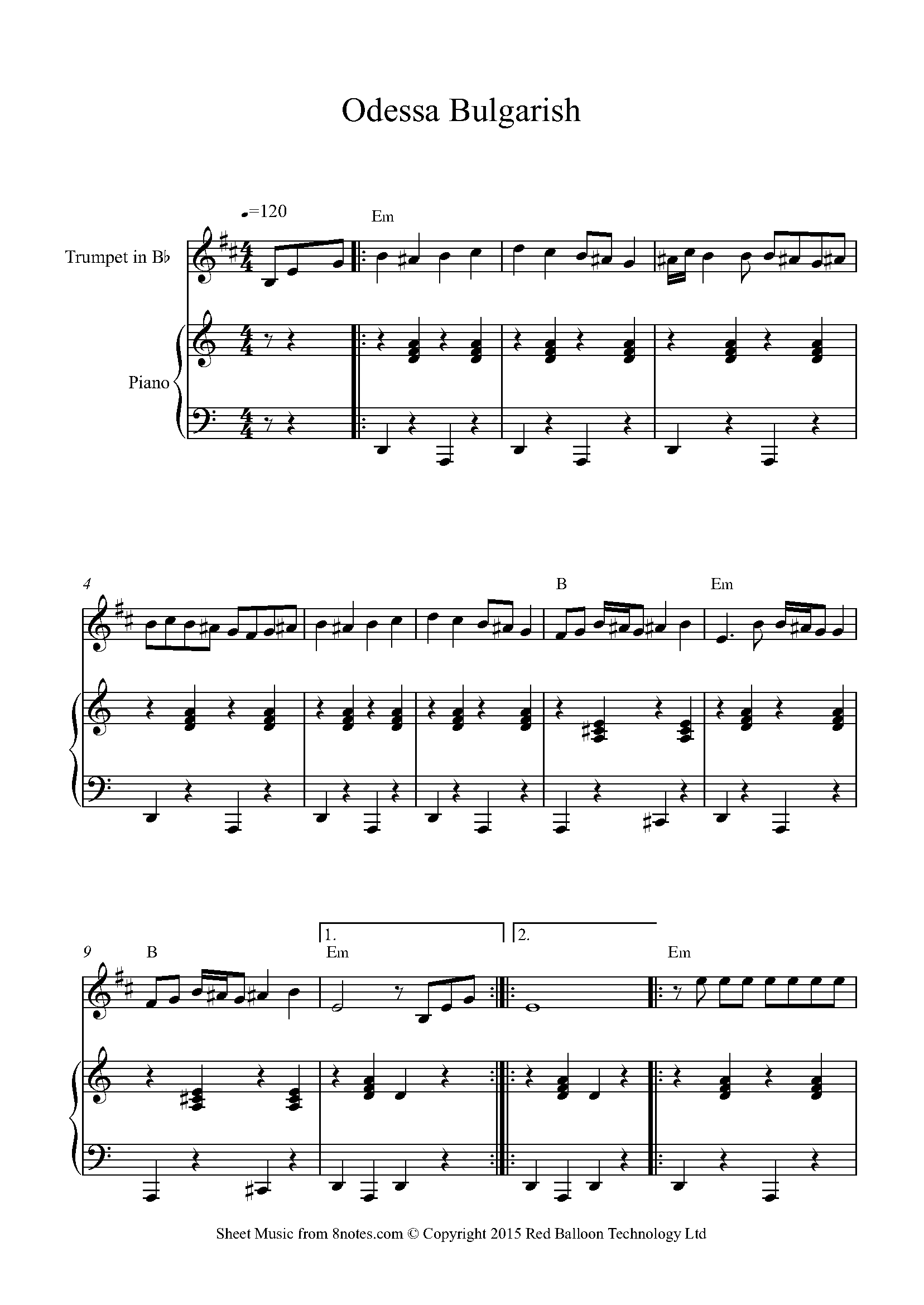 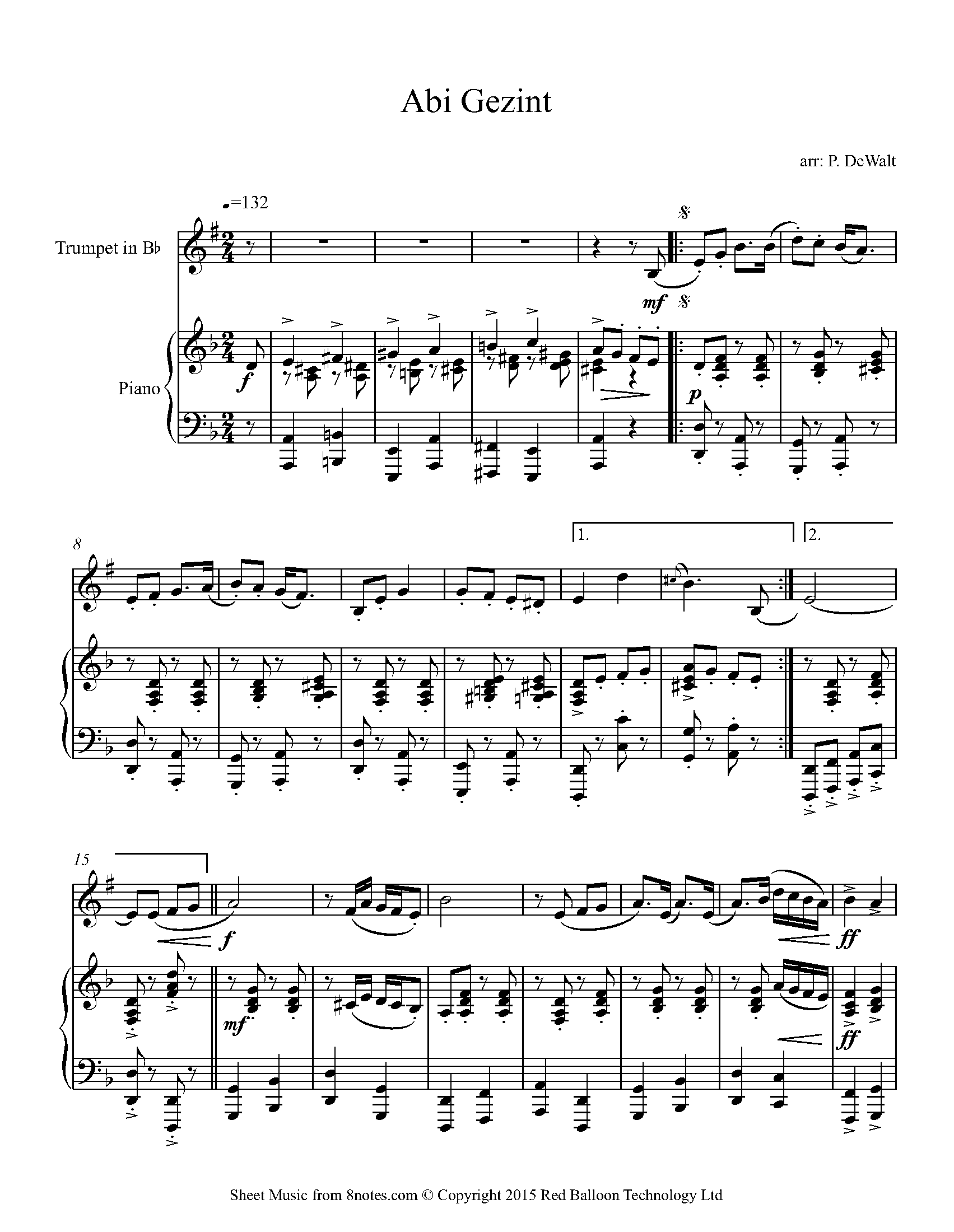 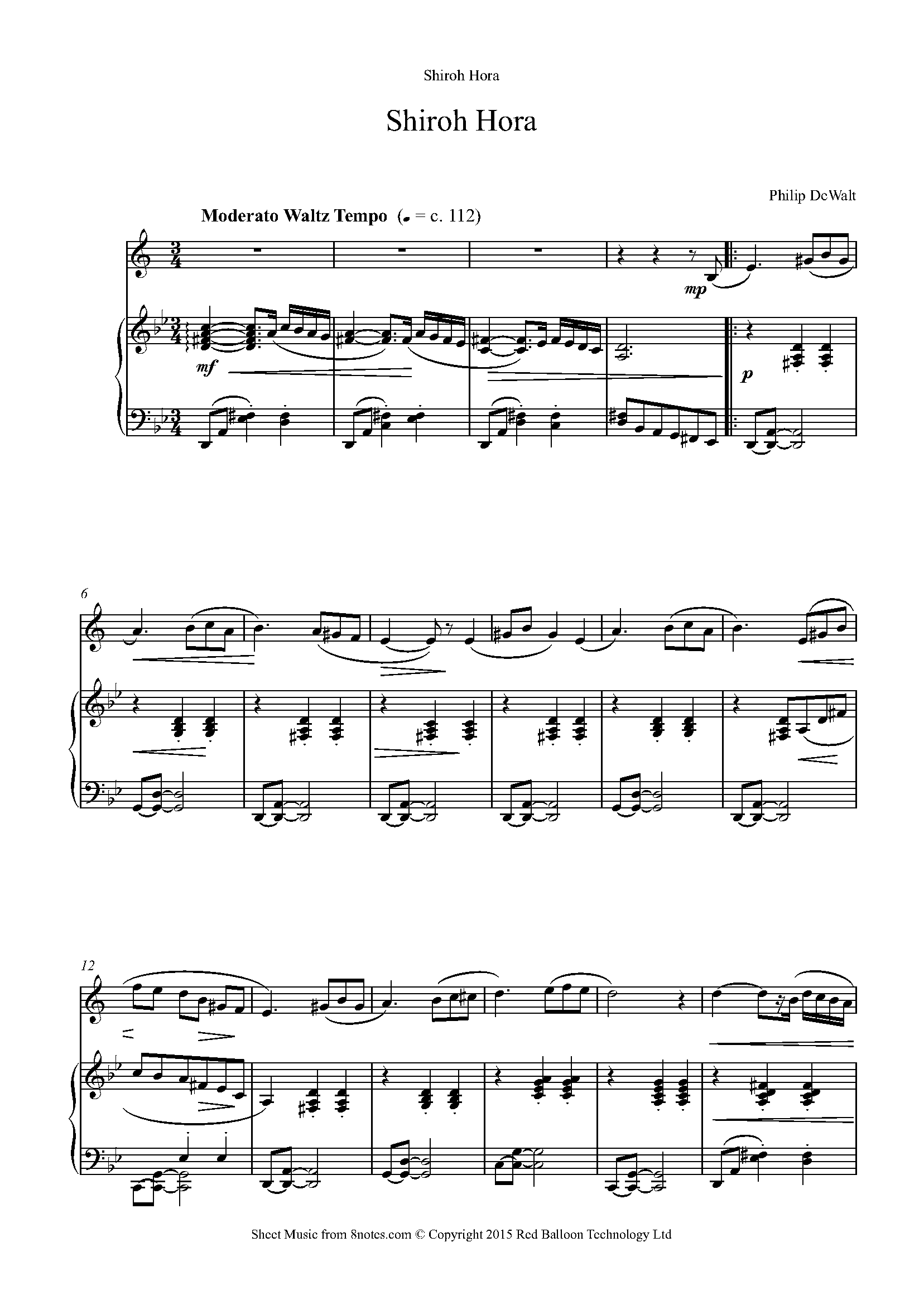 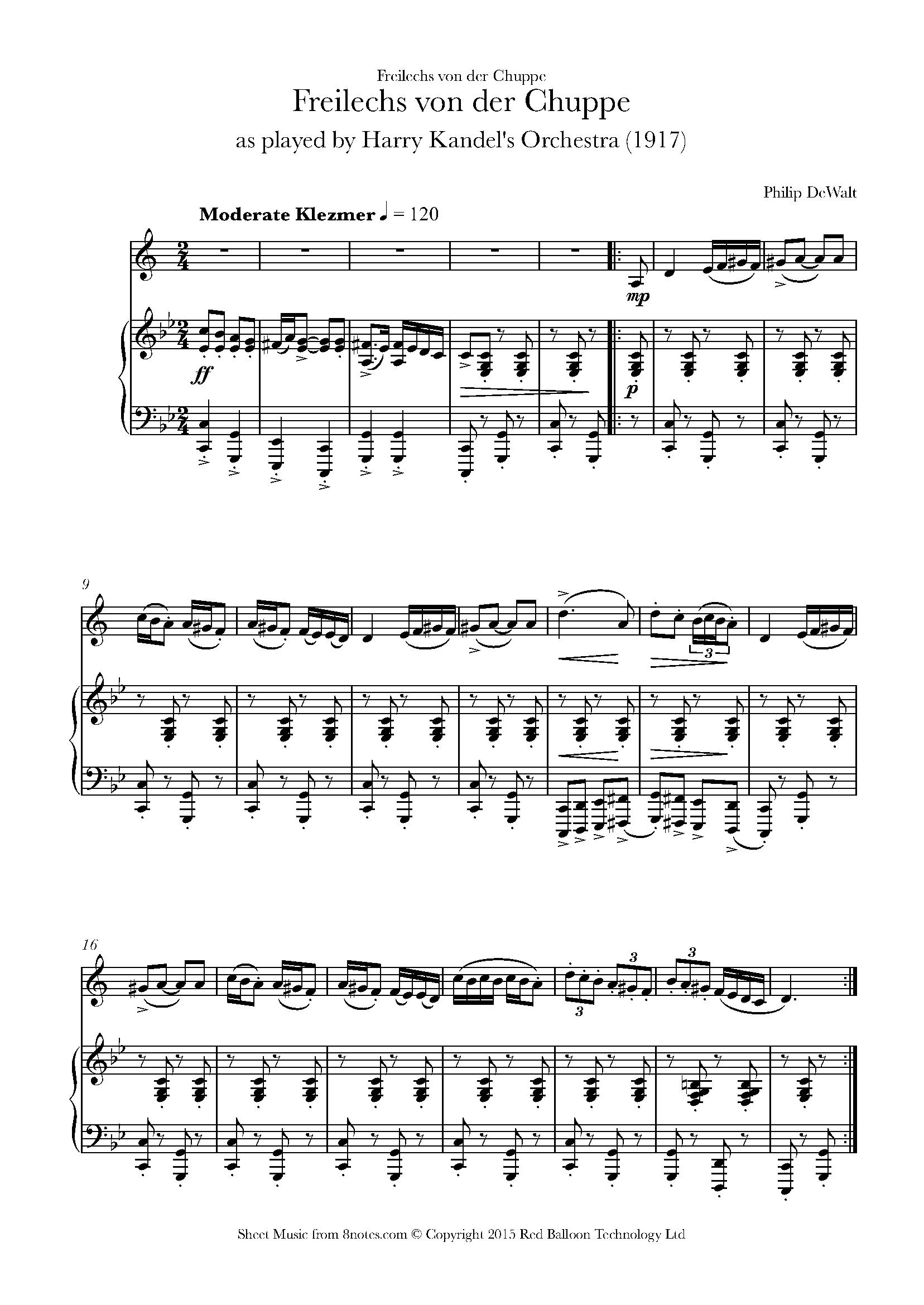 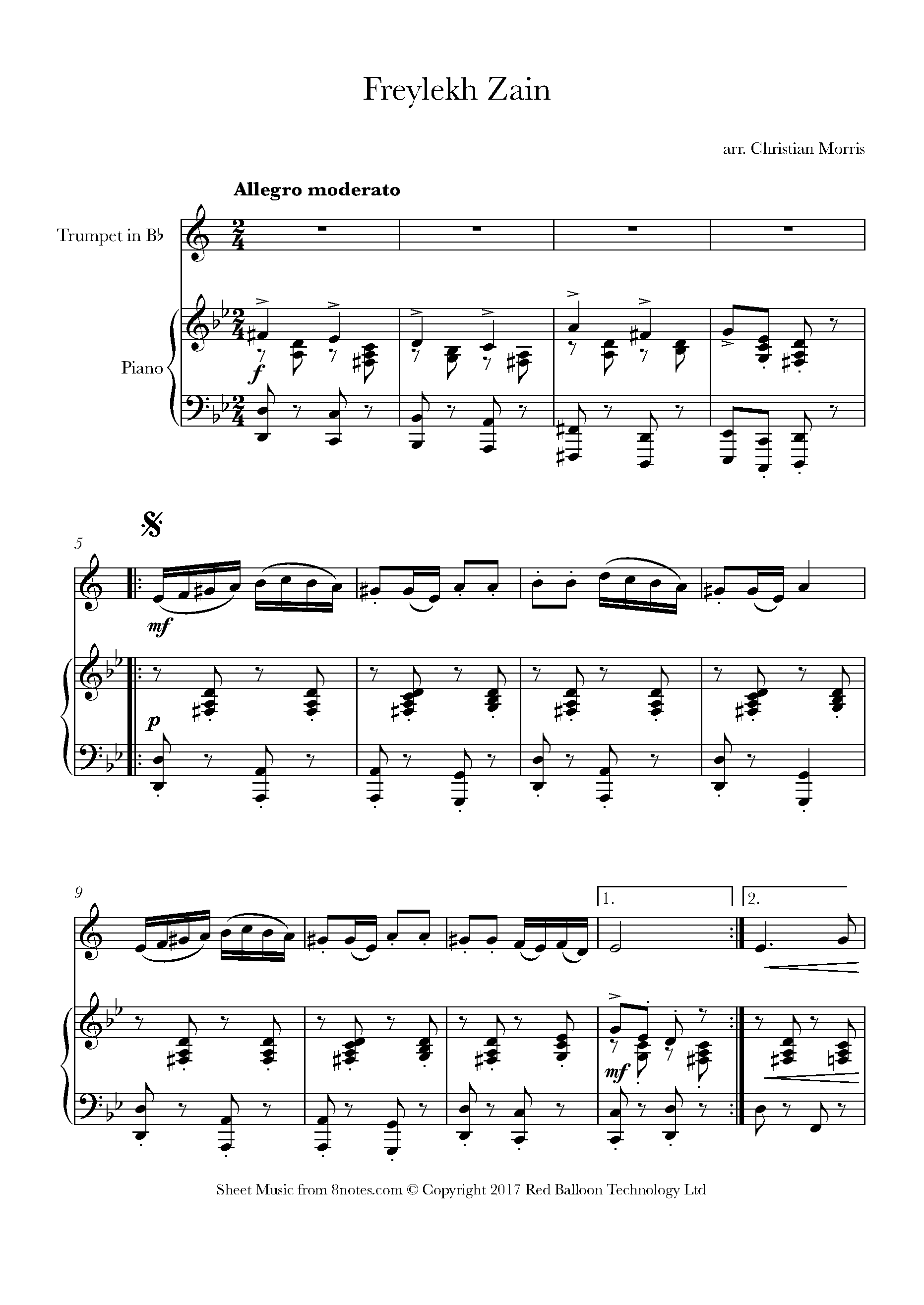 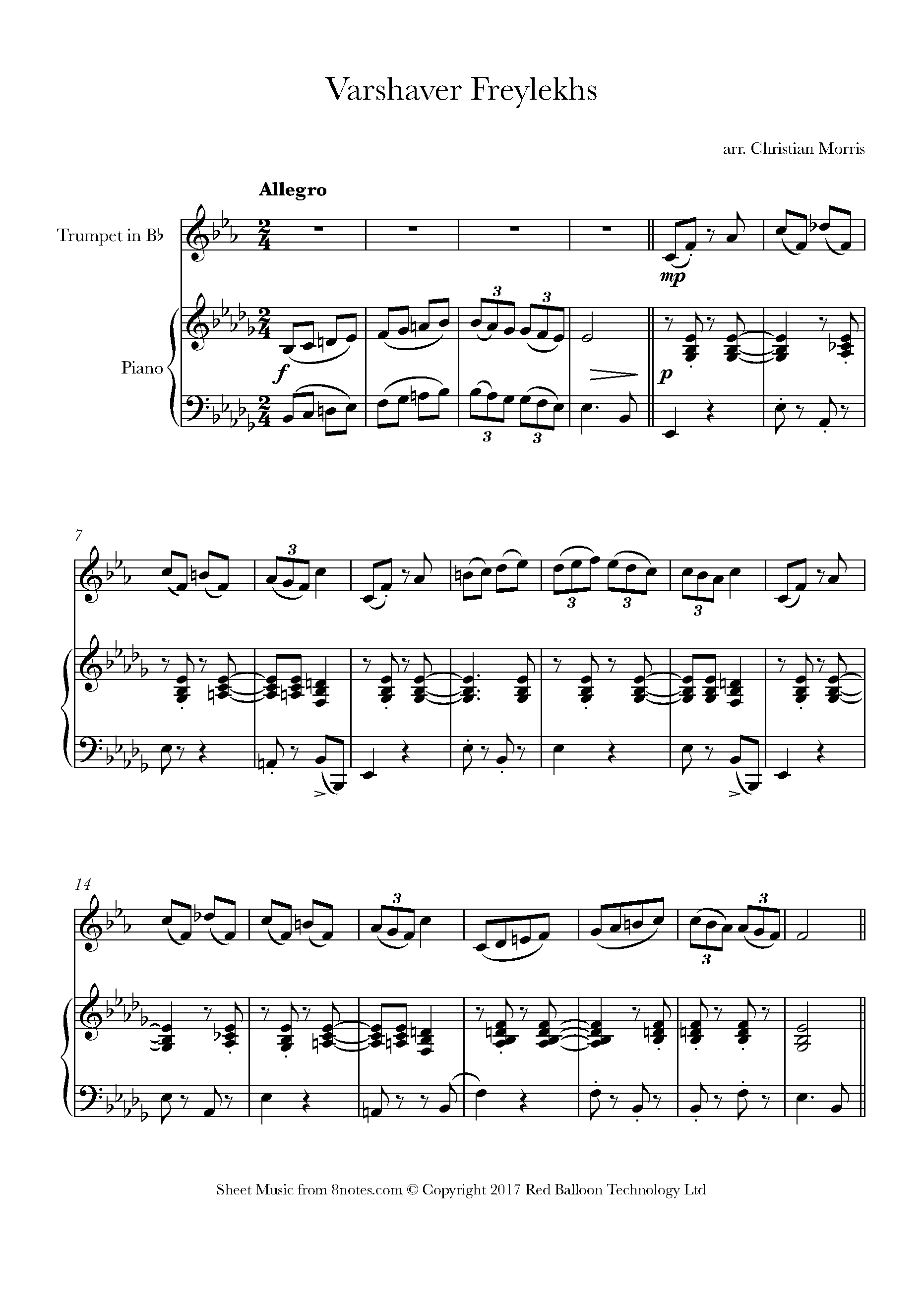 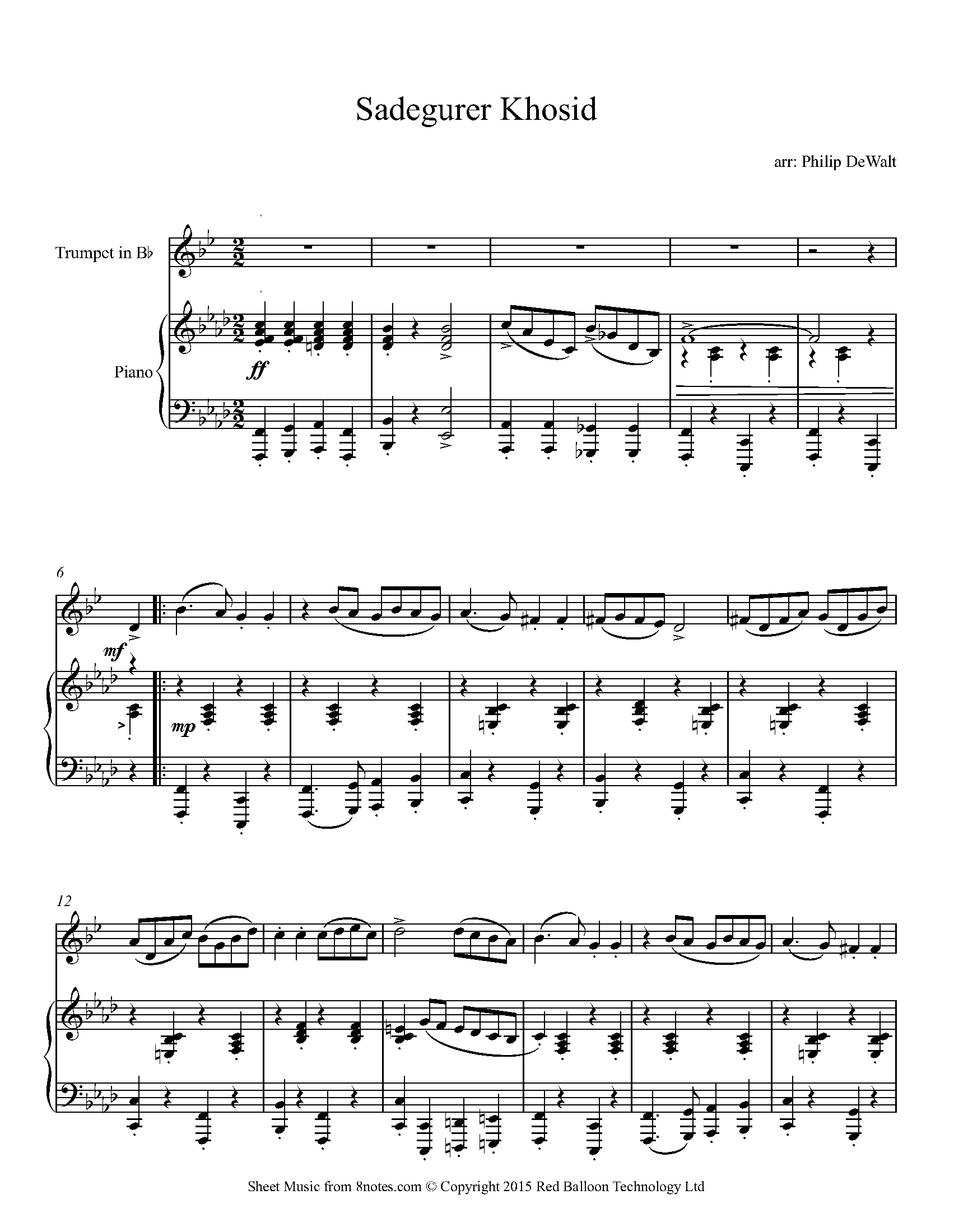 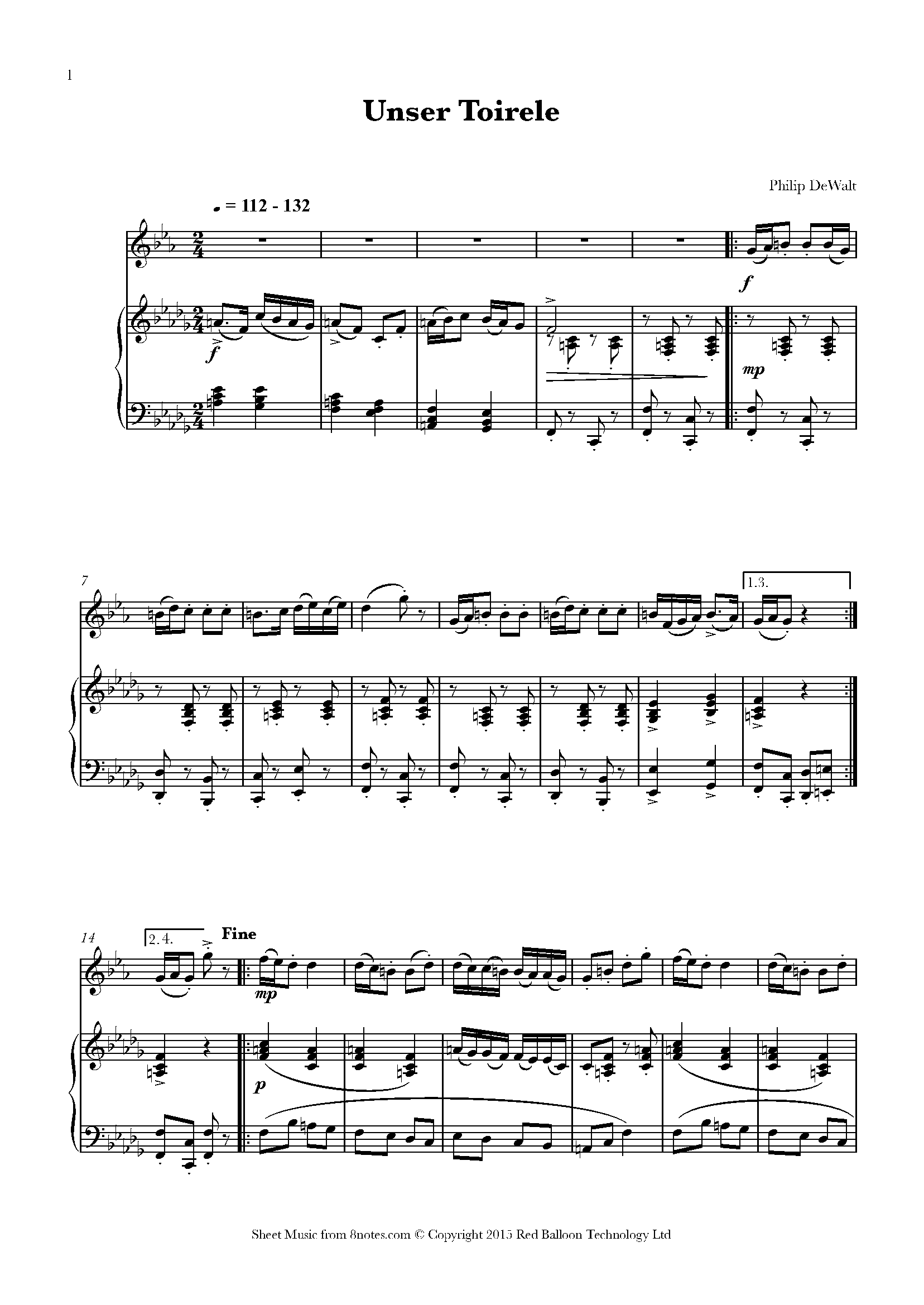 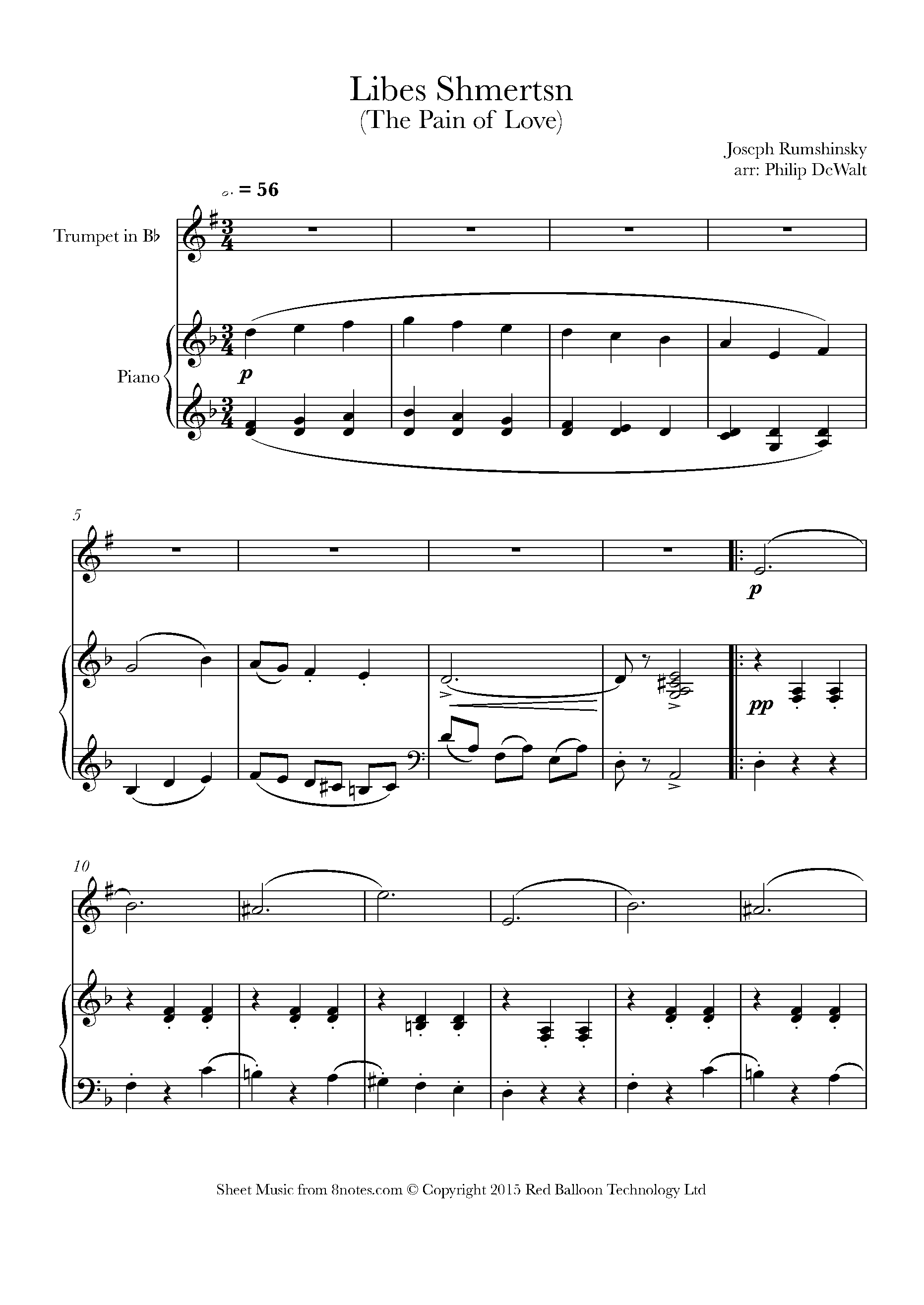 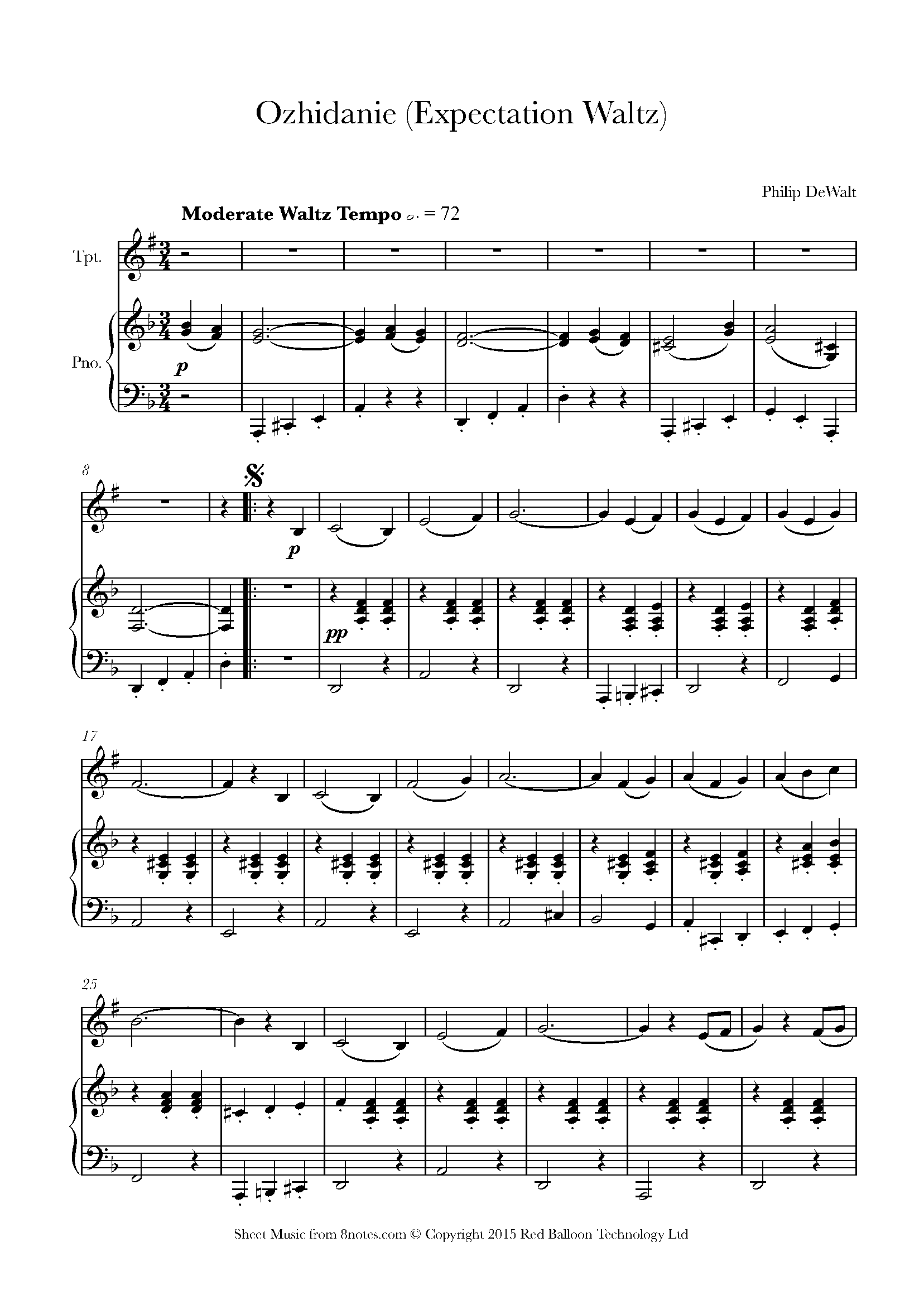