A collection of traditional Klezmer Tunes in original arrangements for Cello with piano accompaniment. Easy to Advanced Level. 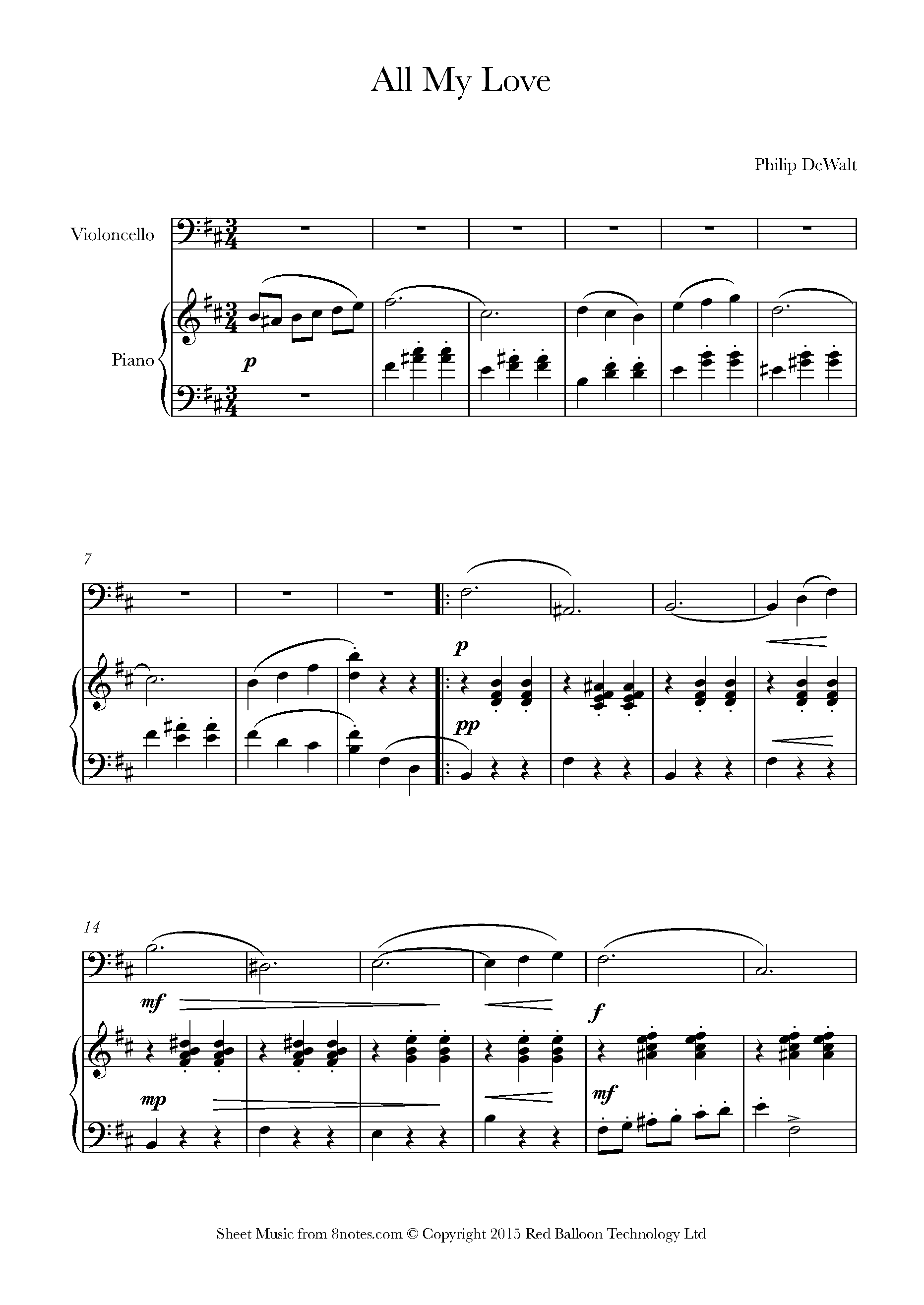 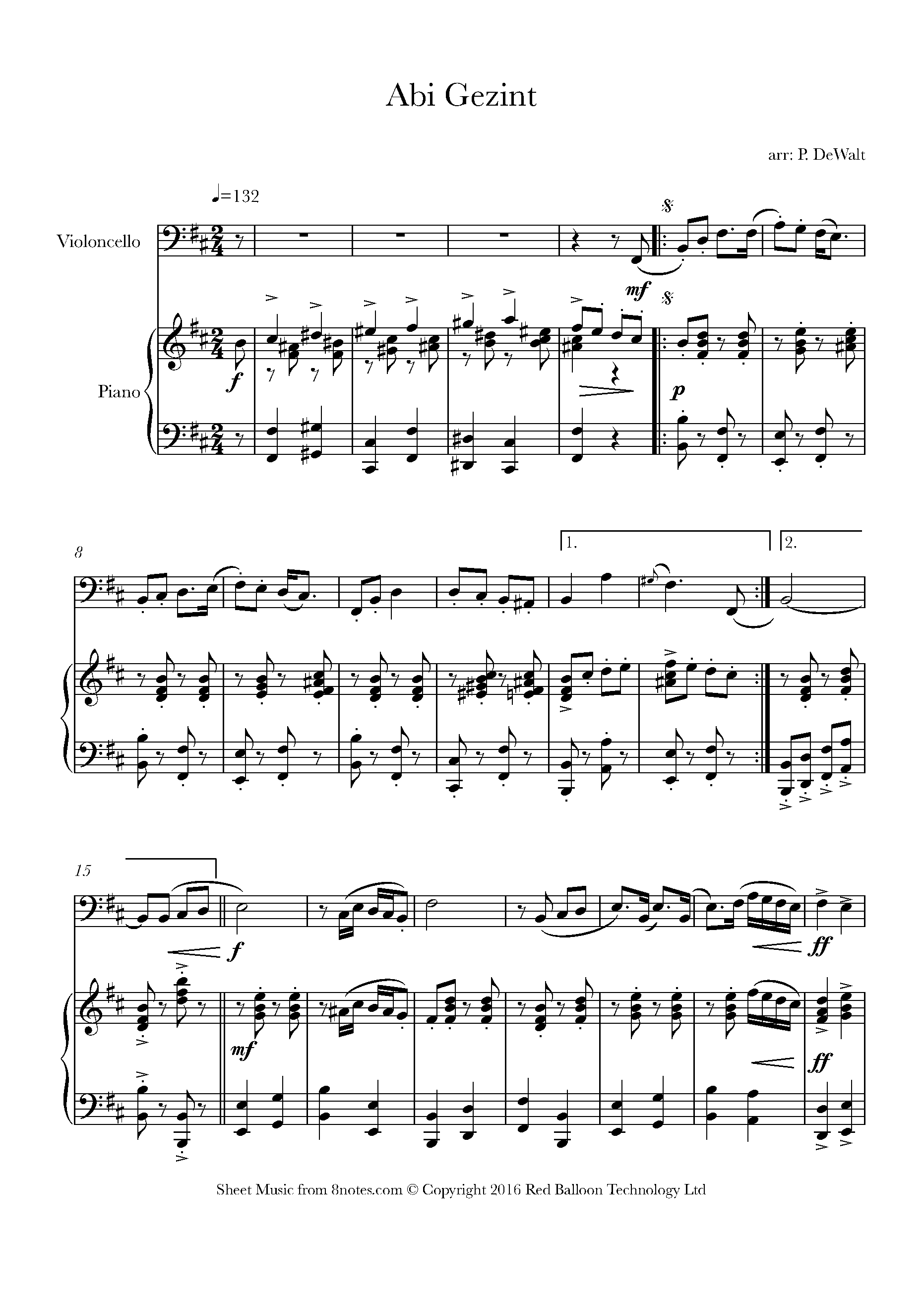 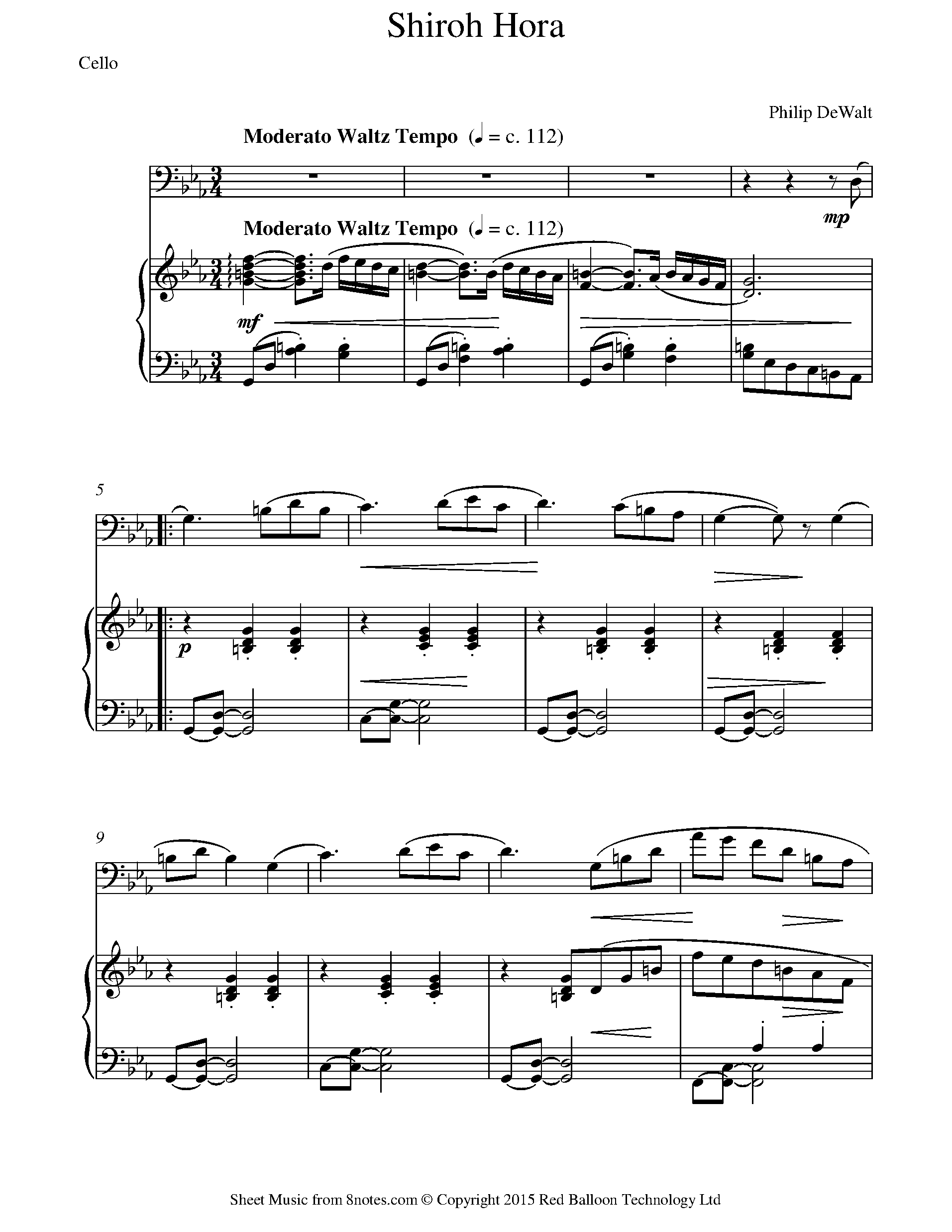 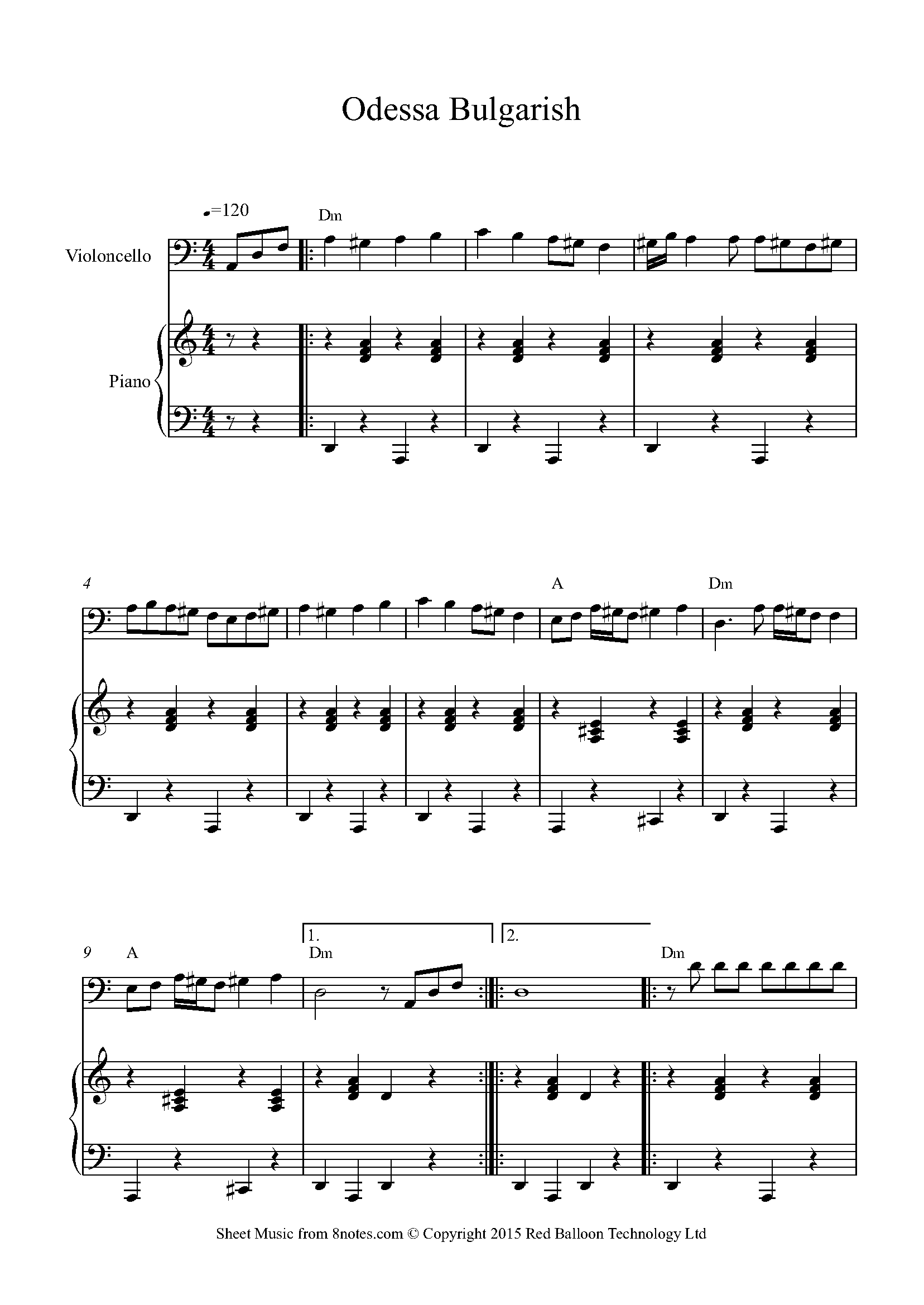 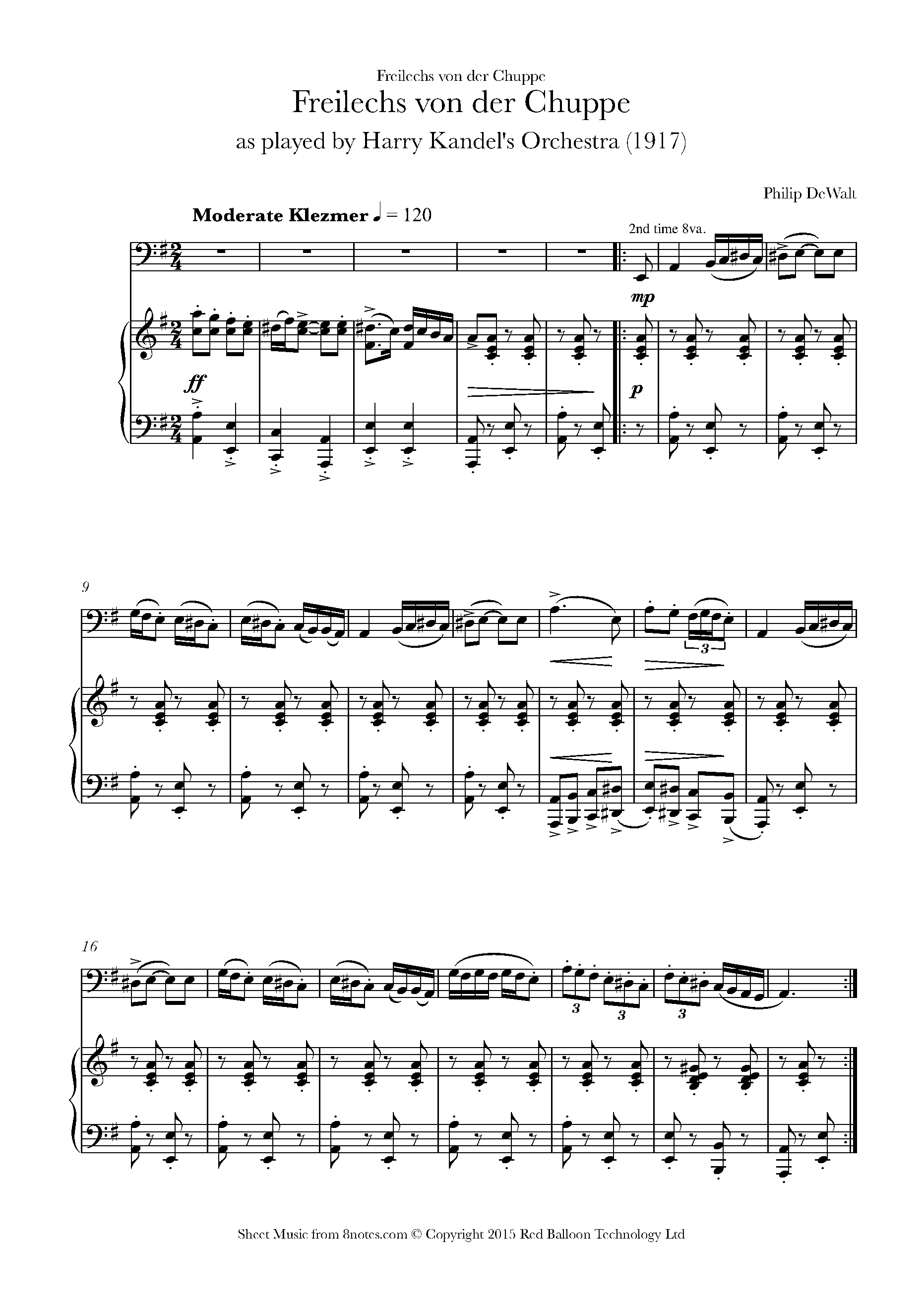 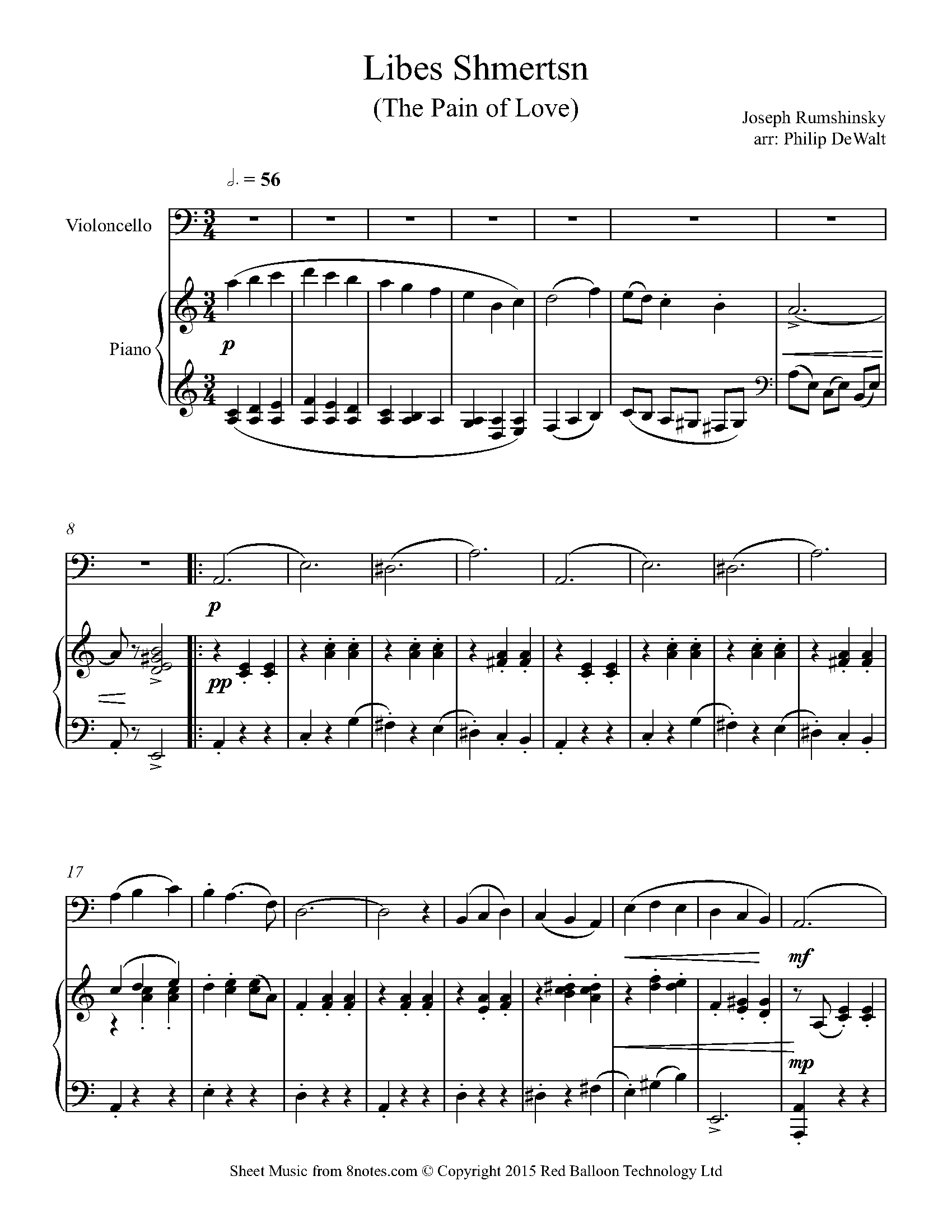 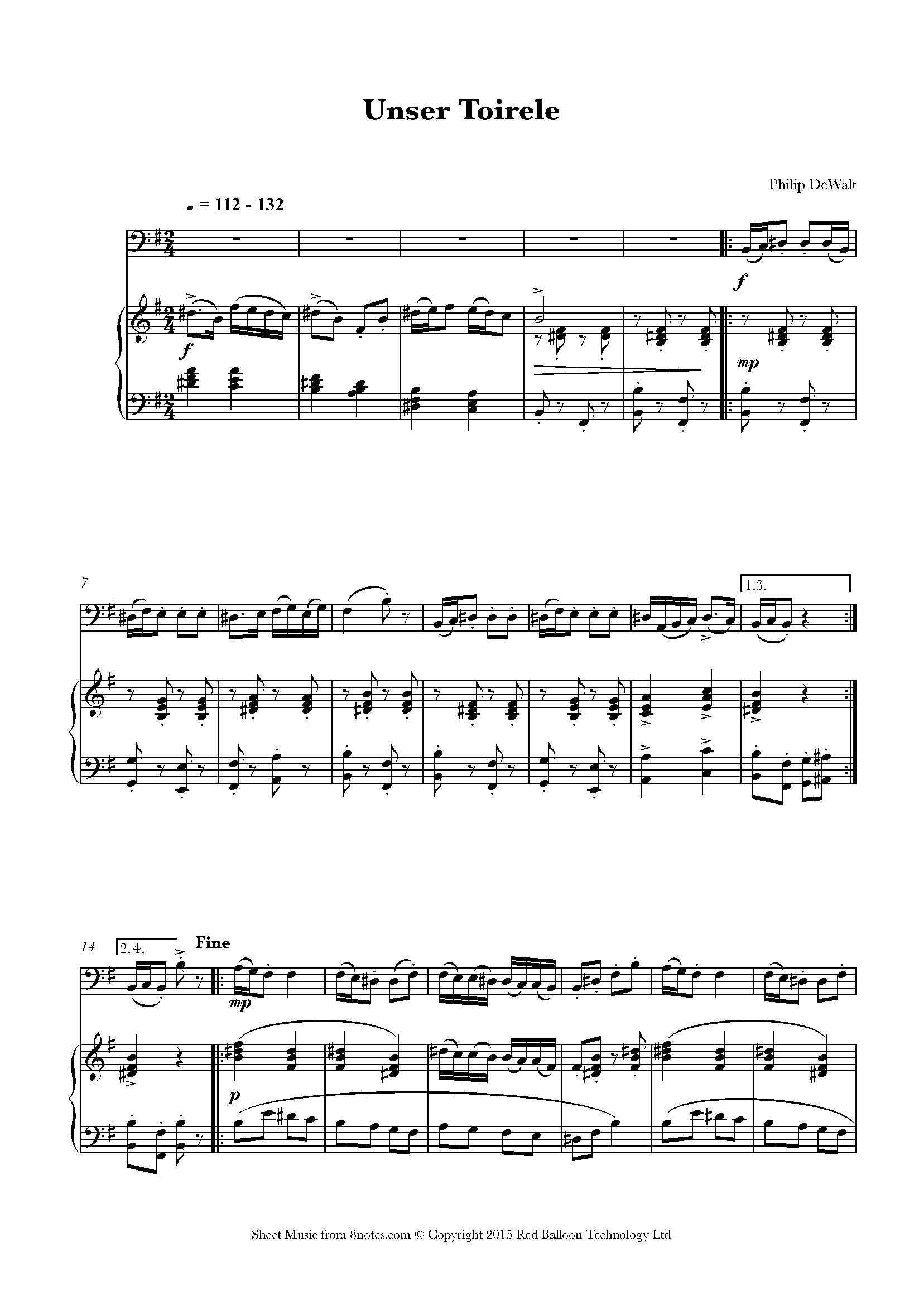 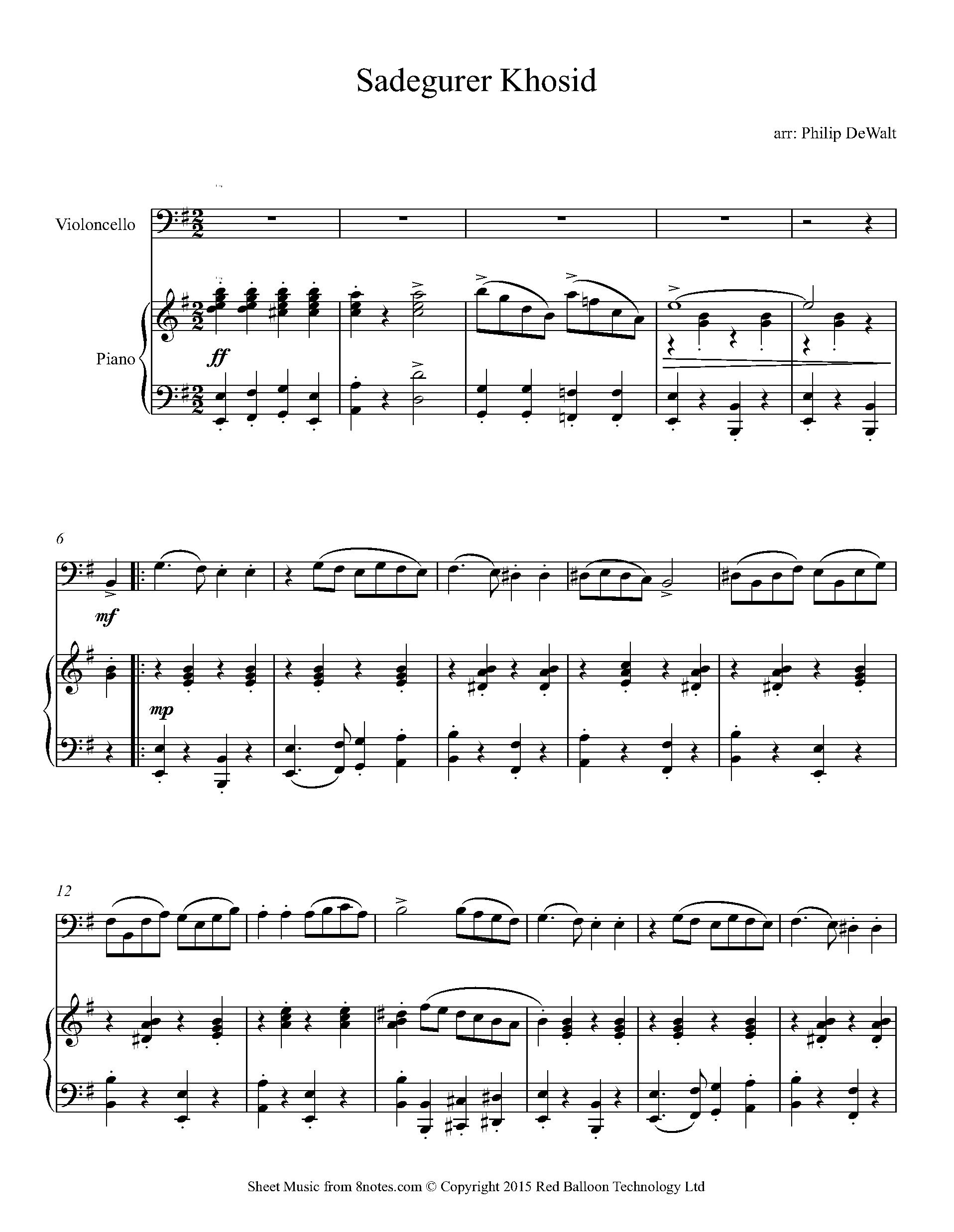 "Broyges Tantz" (also spelled "Broiges/Broygez Tanz") means "The Angry Dance." It was a customary type of dance at weddings in small Jewish towns and villages in eastern Europe. In it, two people would do a pantomime dance of arguing and then making up as a lesson to the newlyweds. 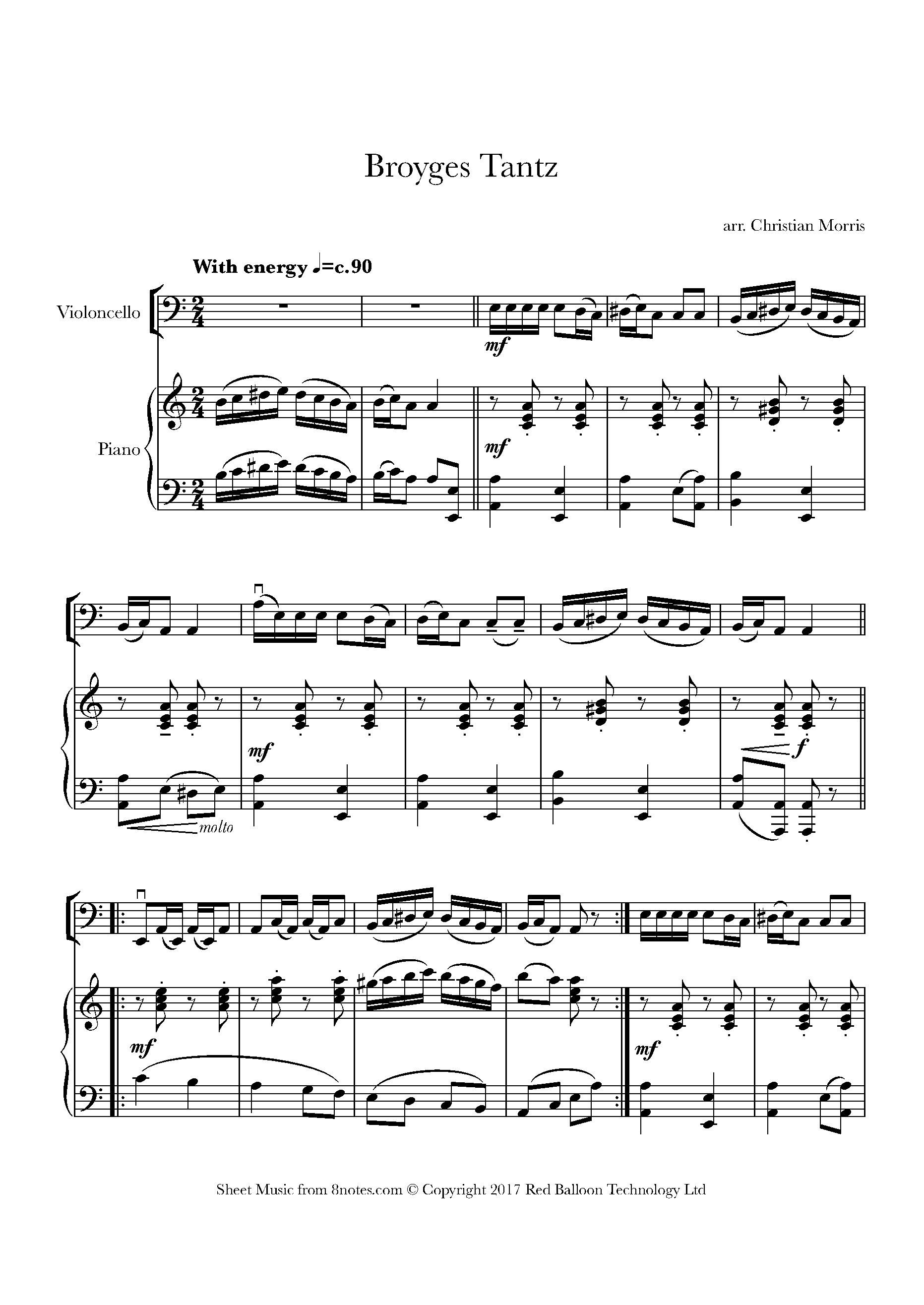 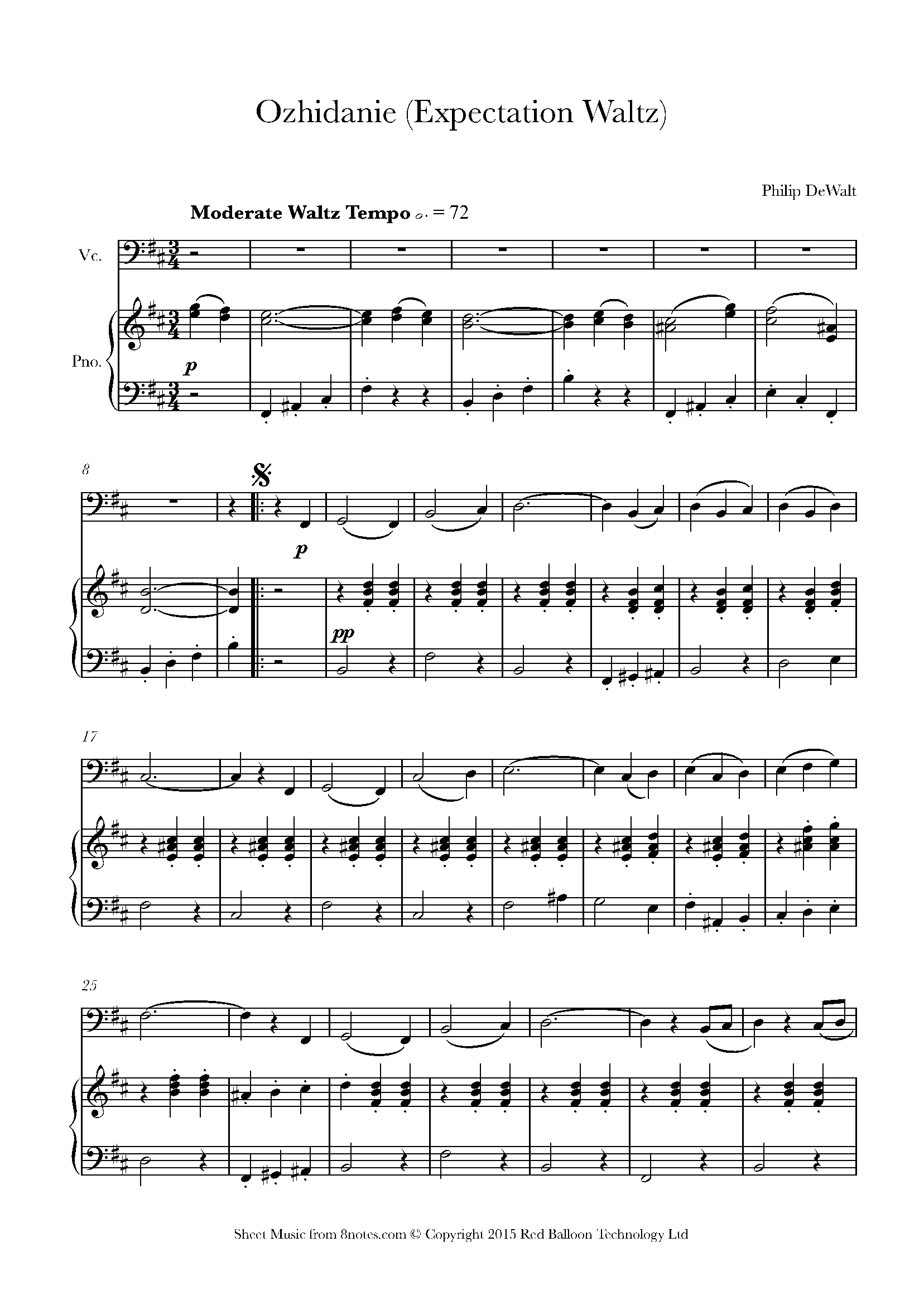