A collection of traditional Klezmer Tunes in original arrangements for Flute with piano accompaniment. Easy to Advanced Level. 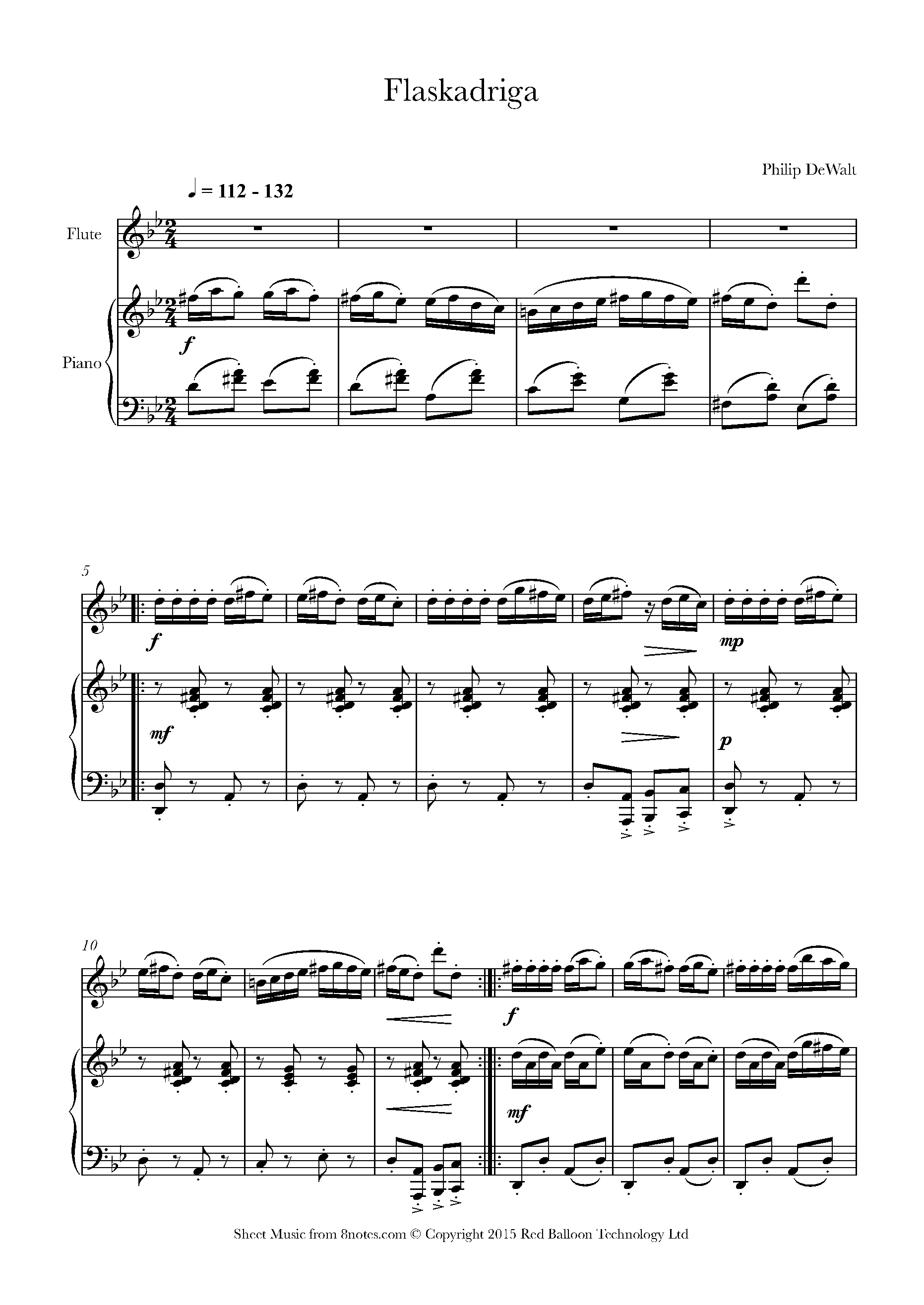 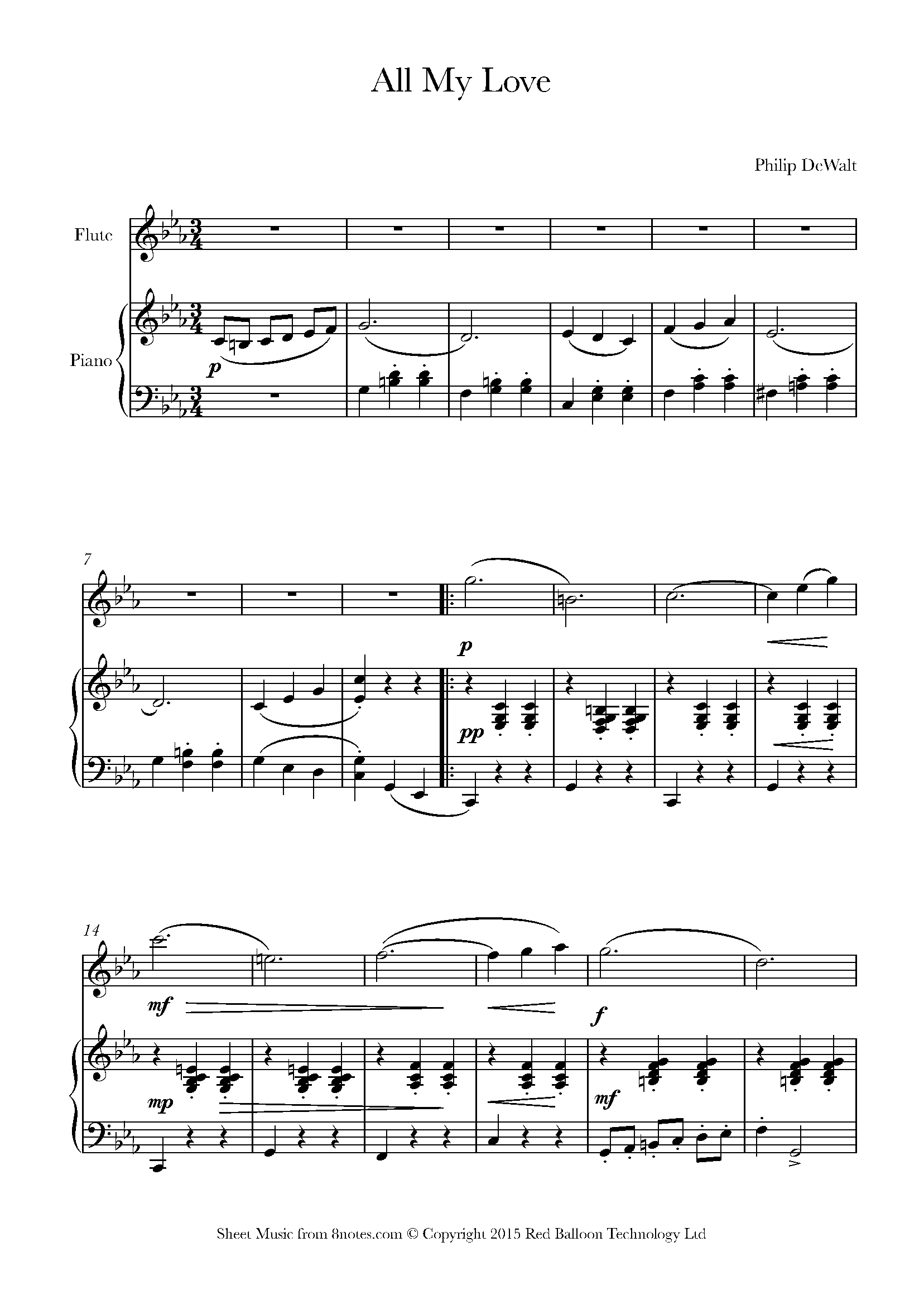 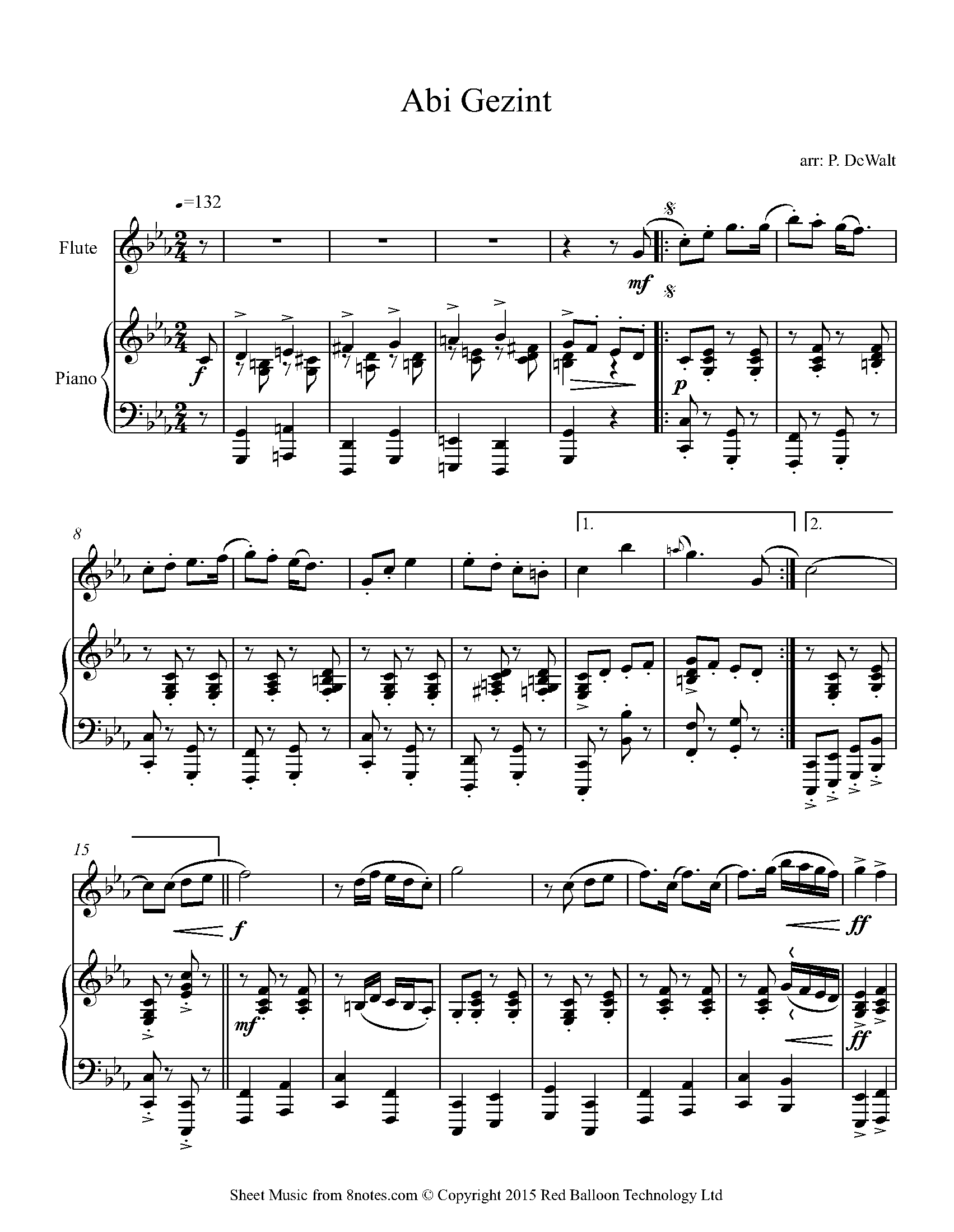 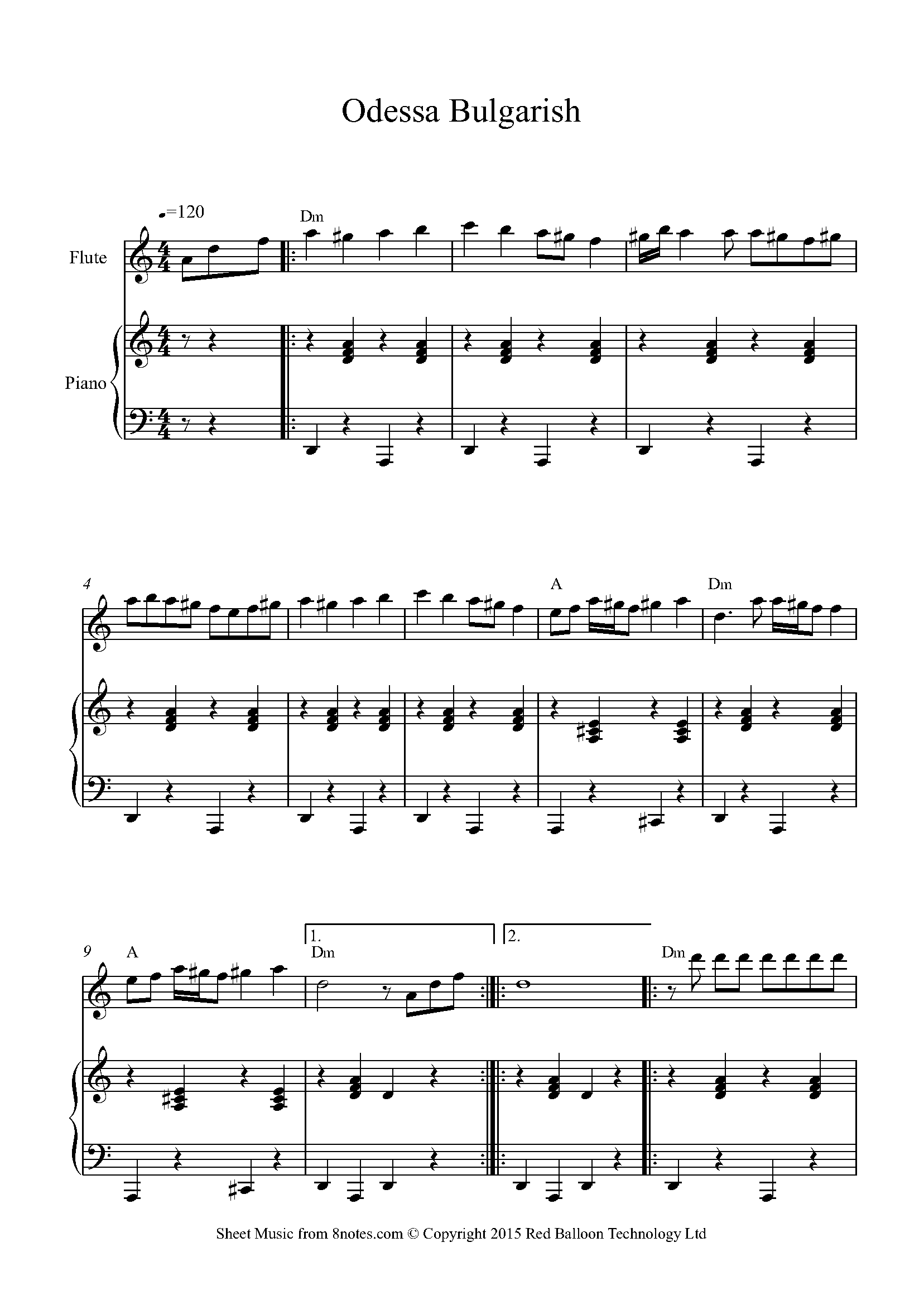 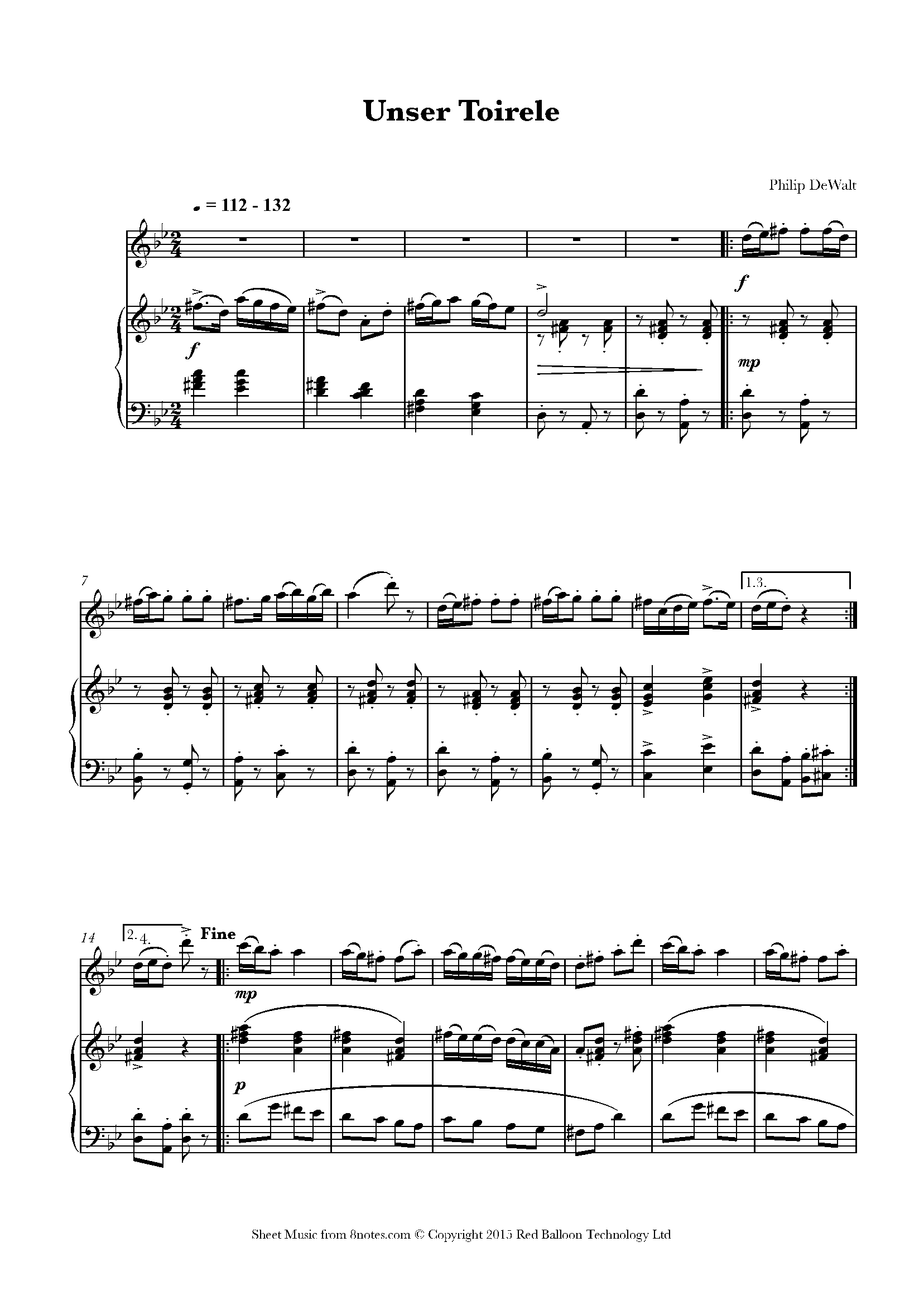 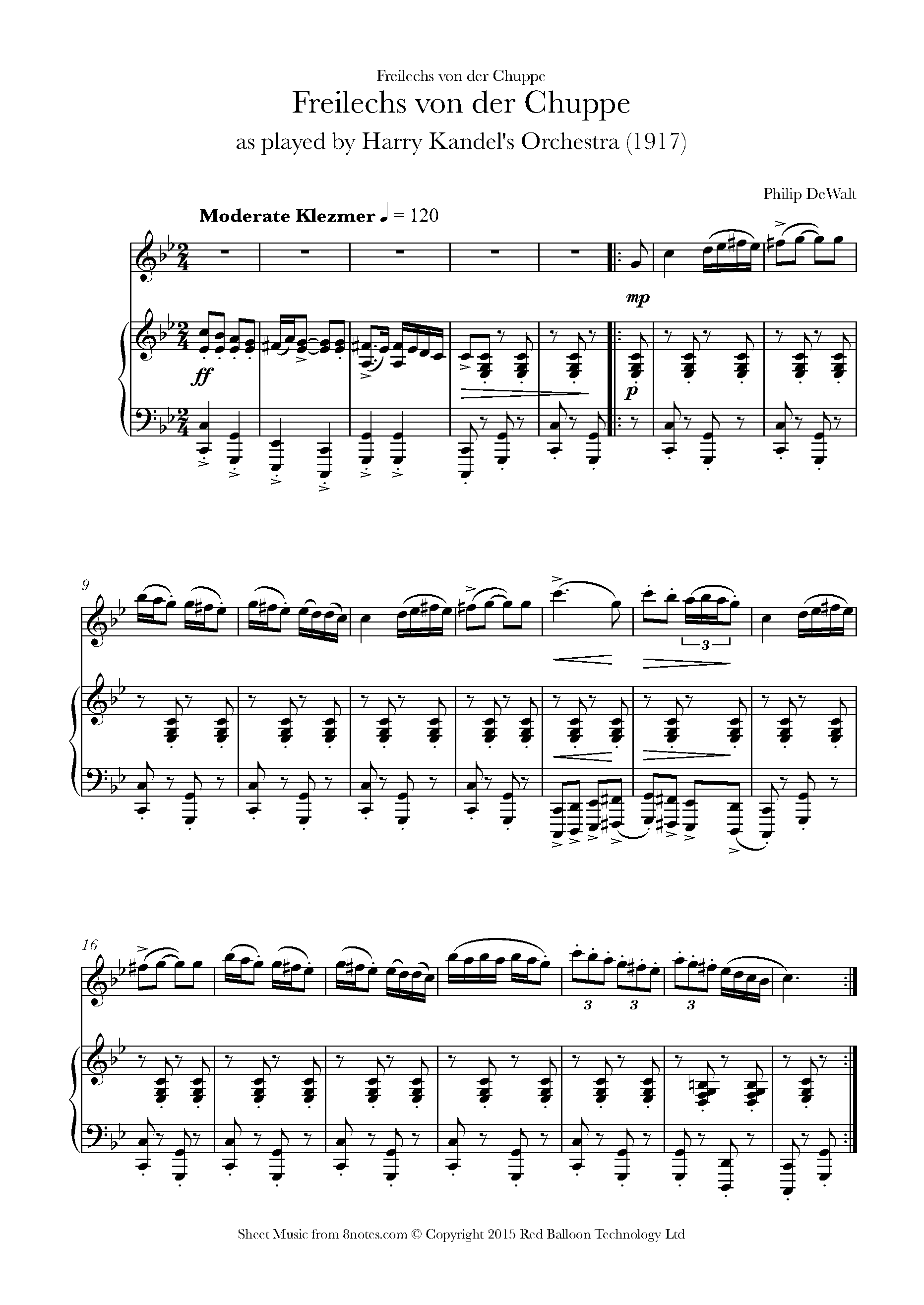 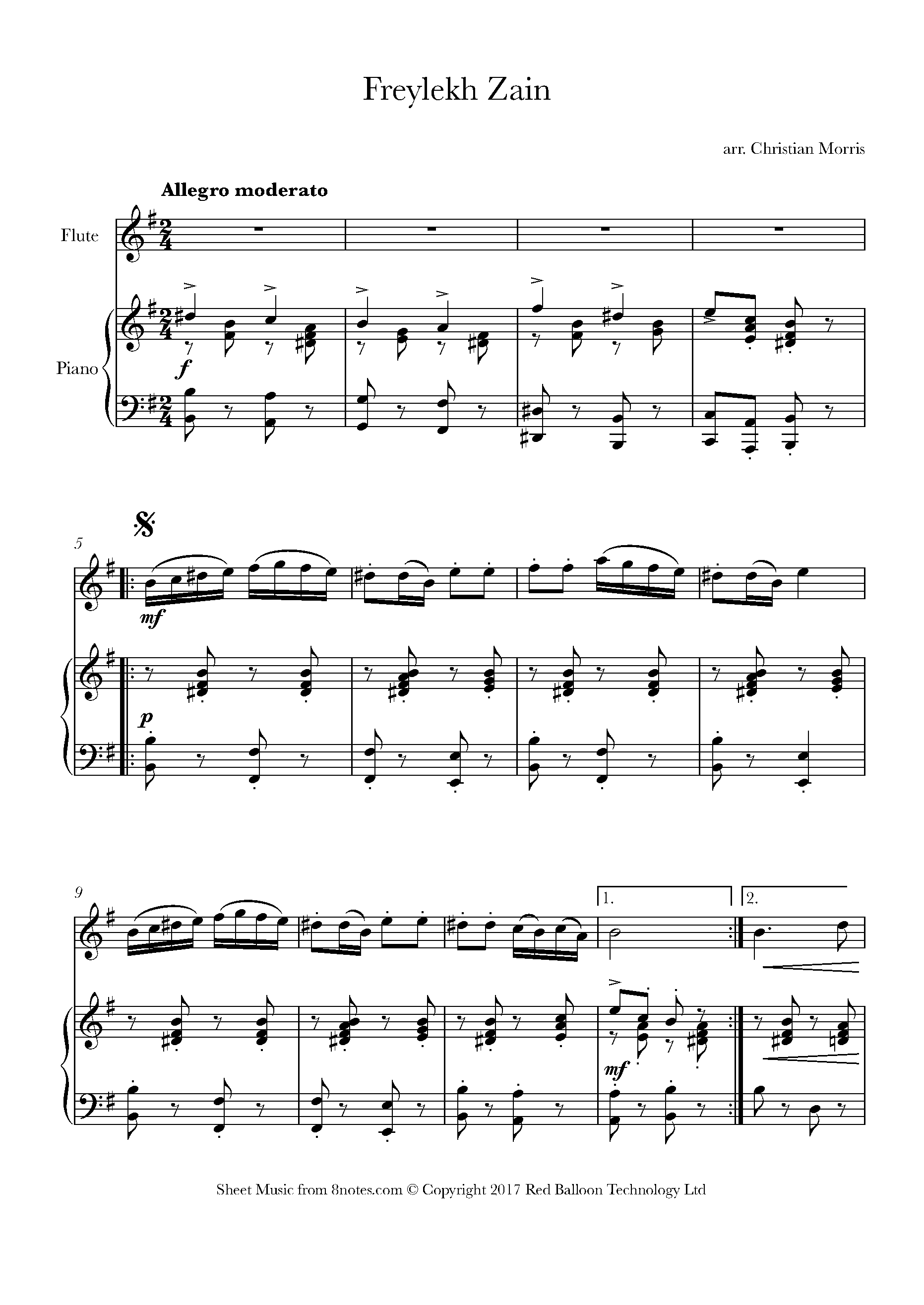 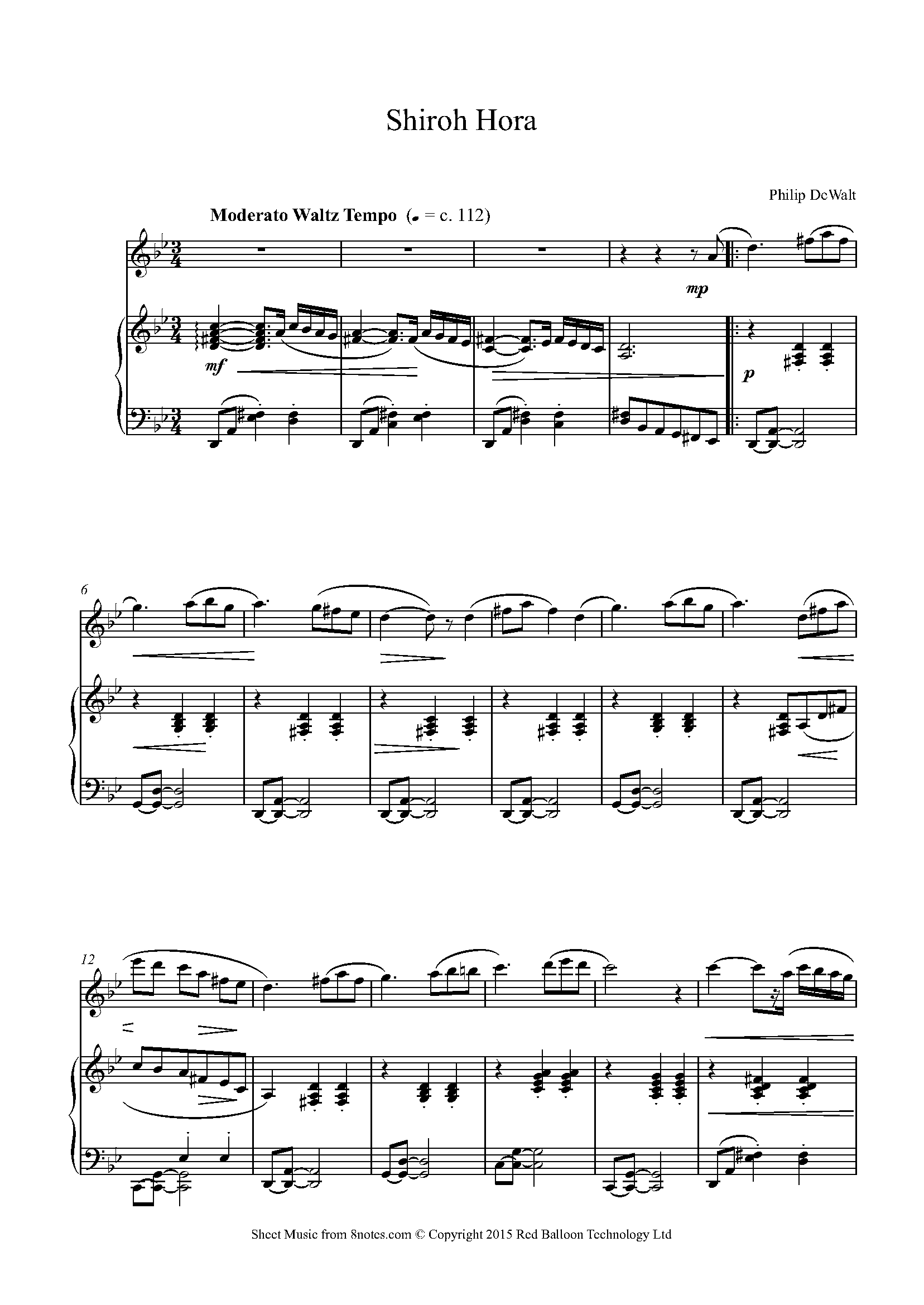 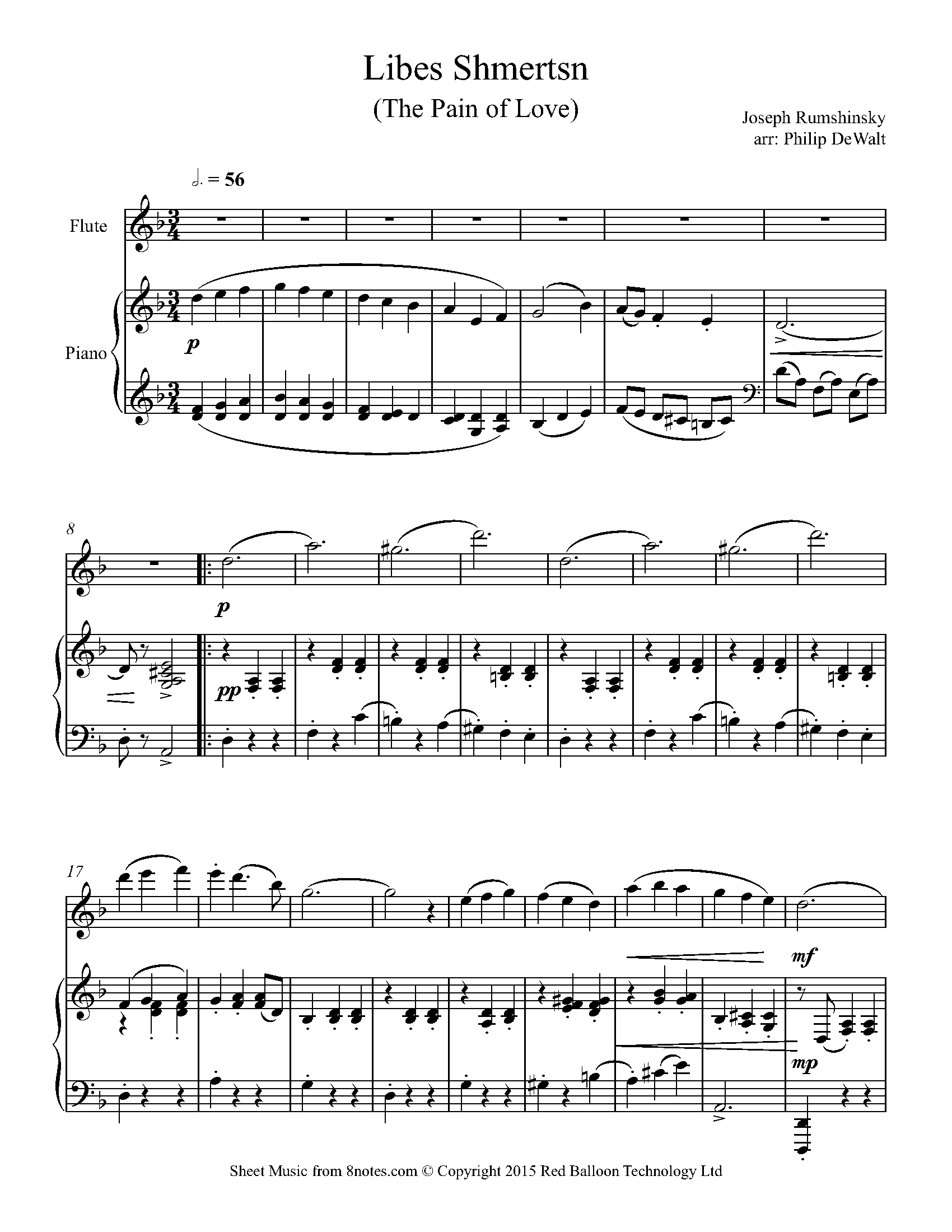 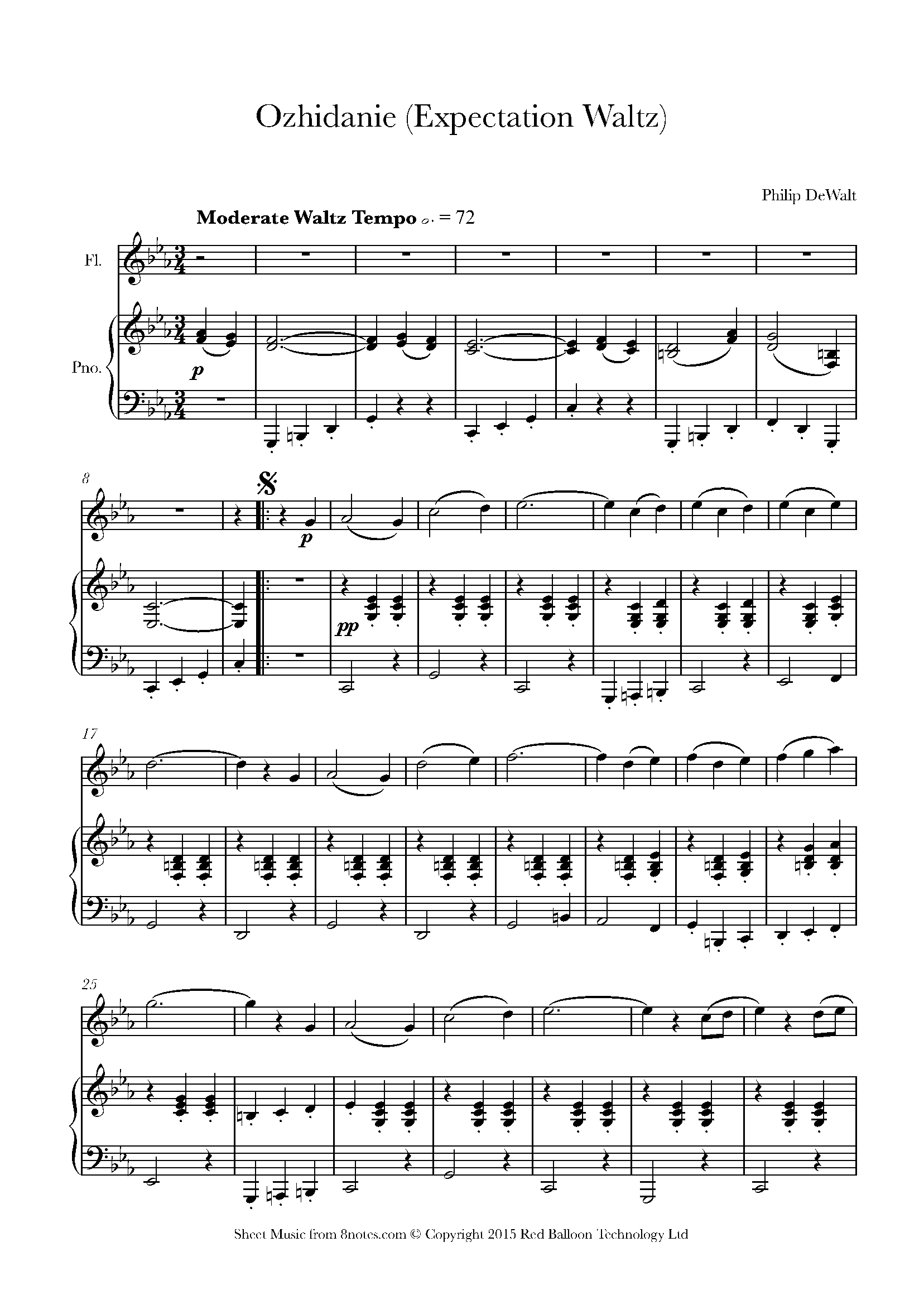 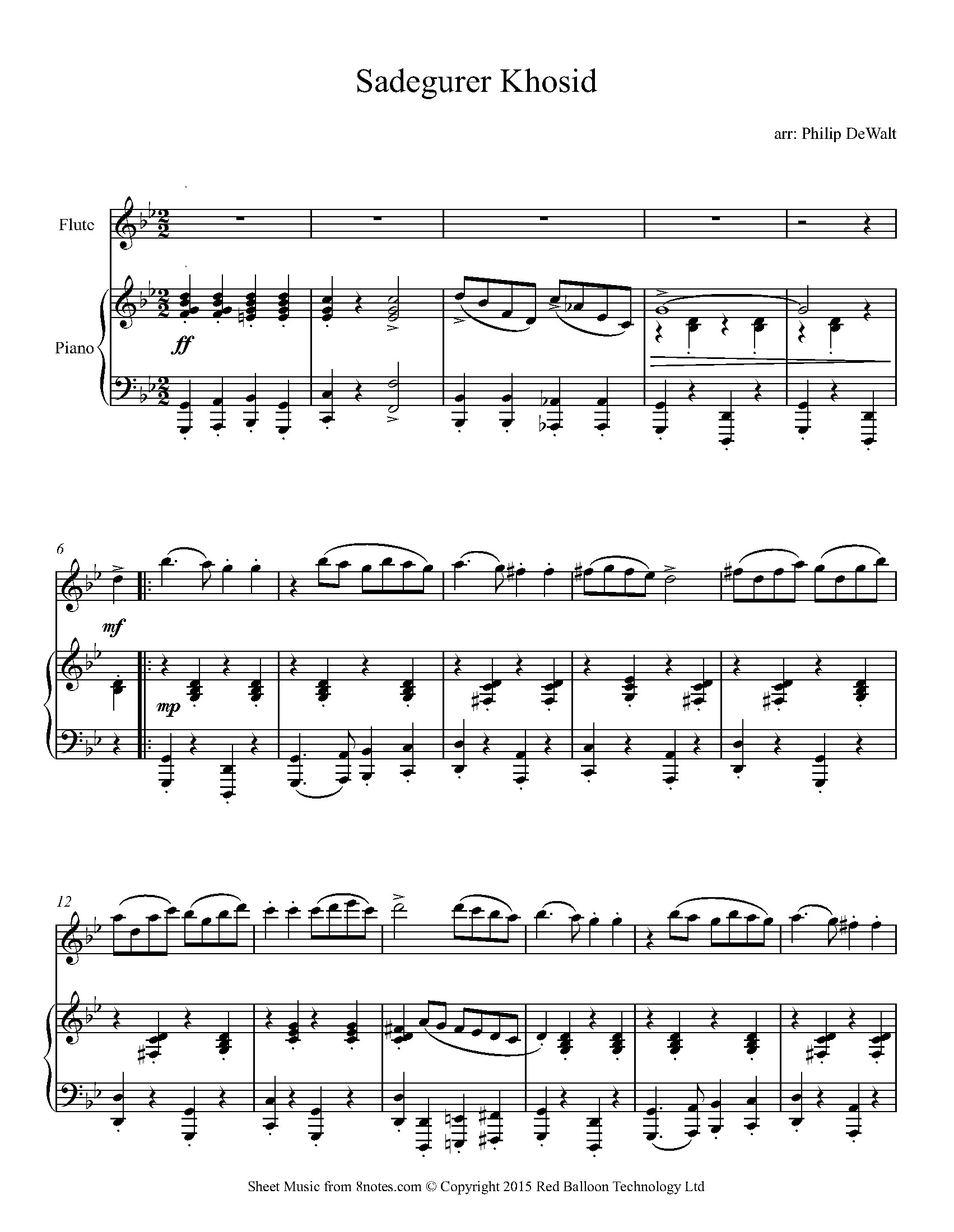 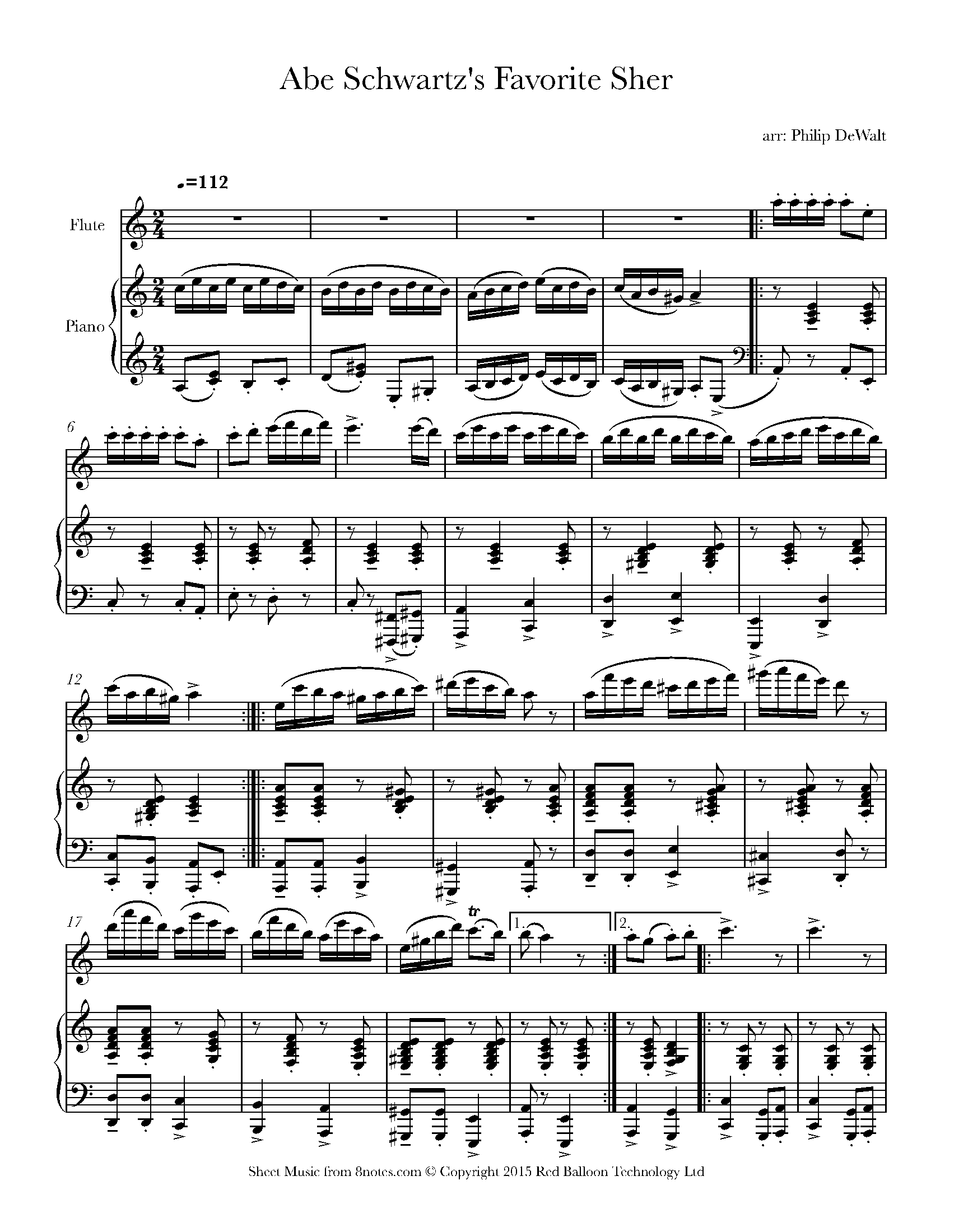