A collection of latin and tango pieces for Cello with Piano Accompaniment. Intermediate to Advanced Level 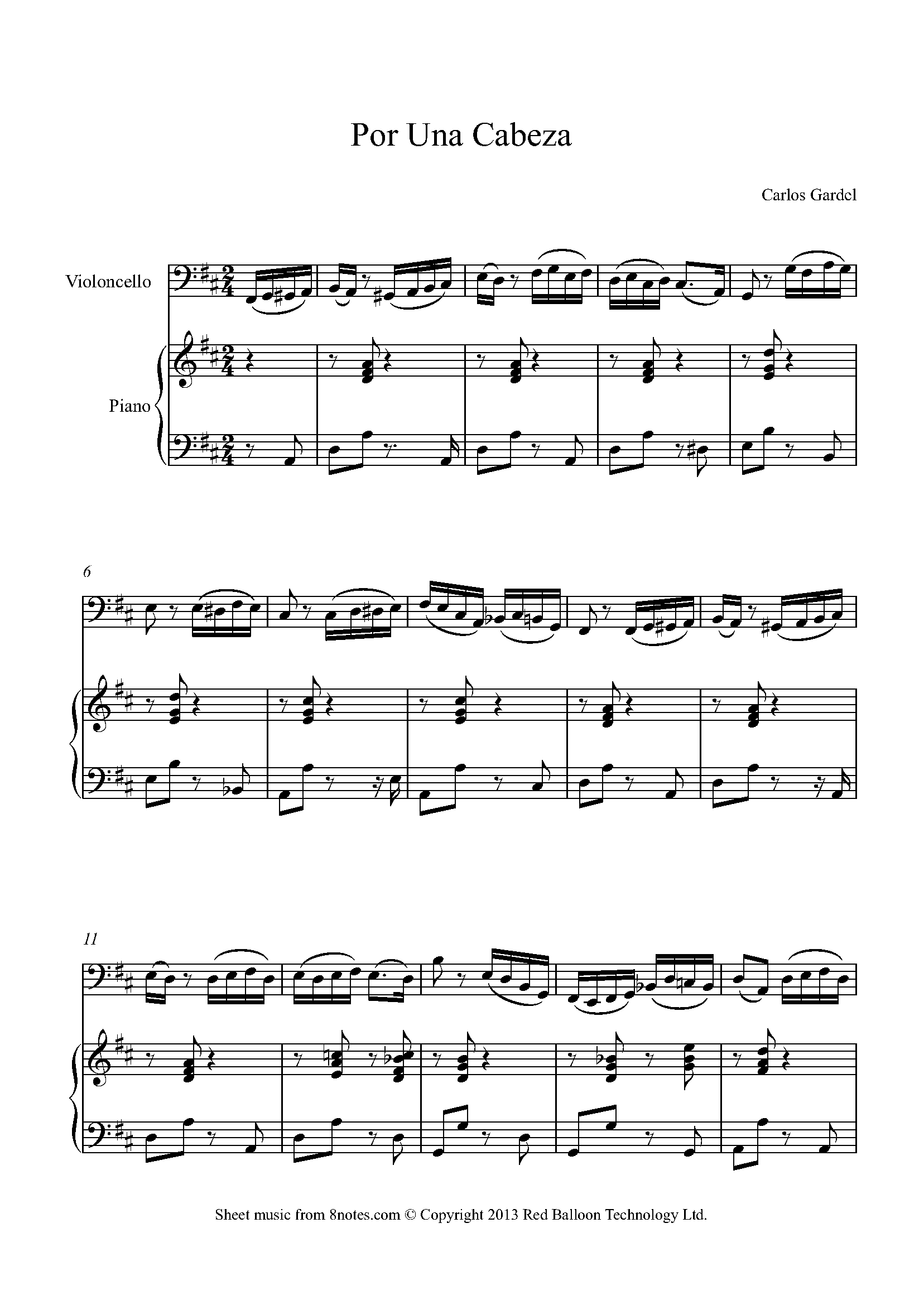 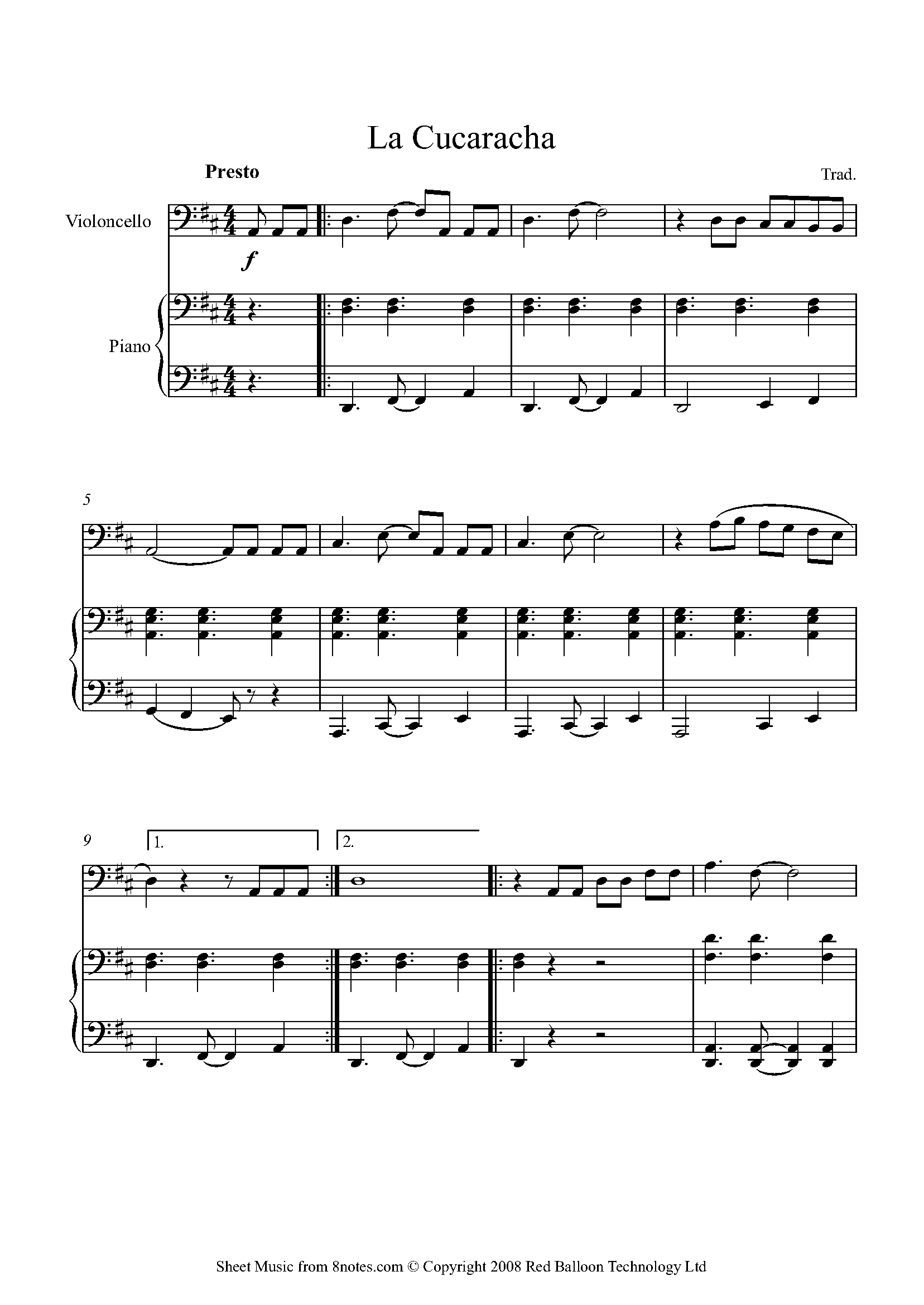 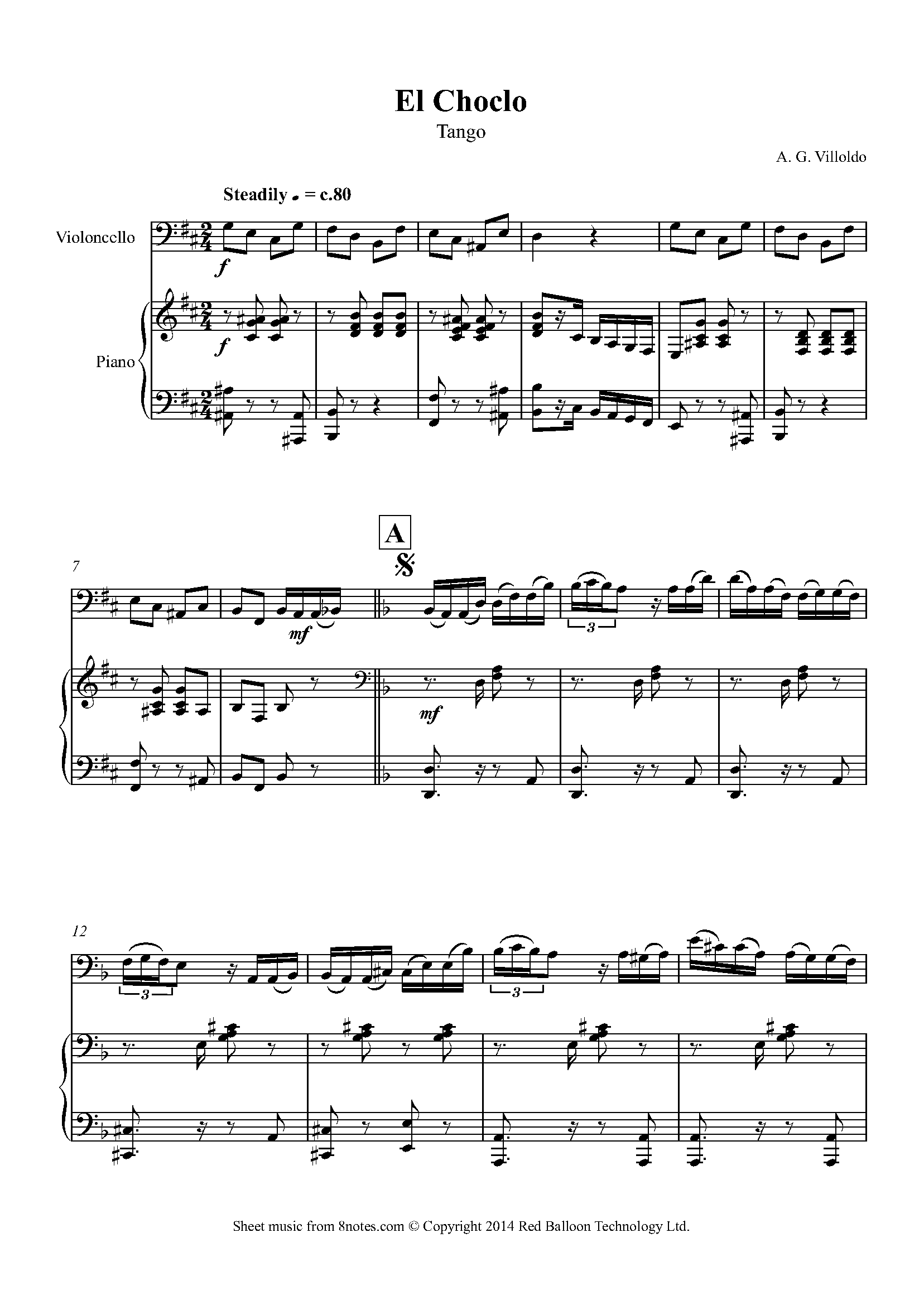 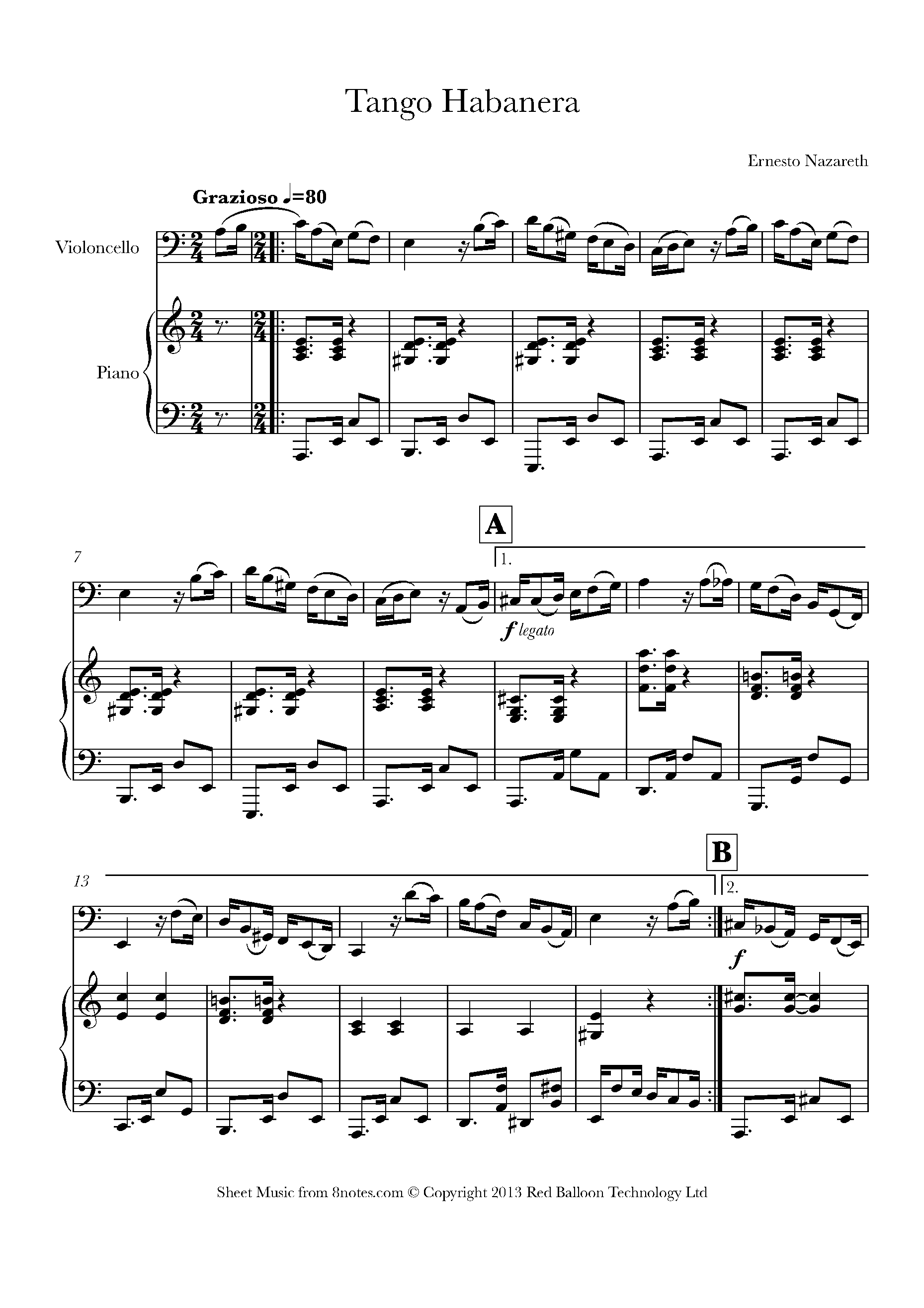 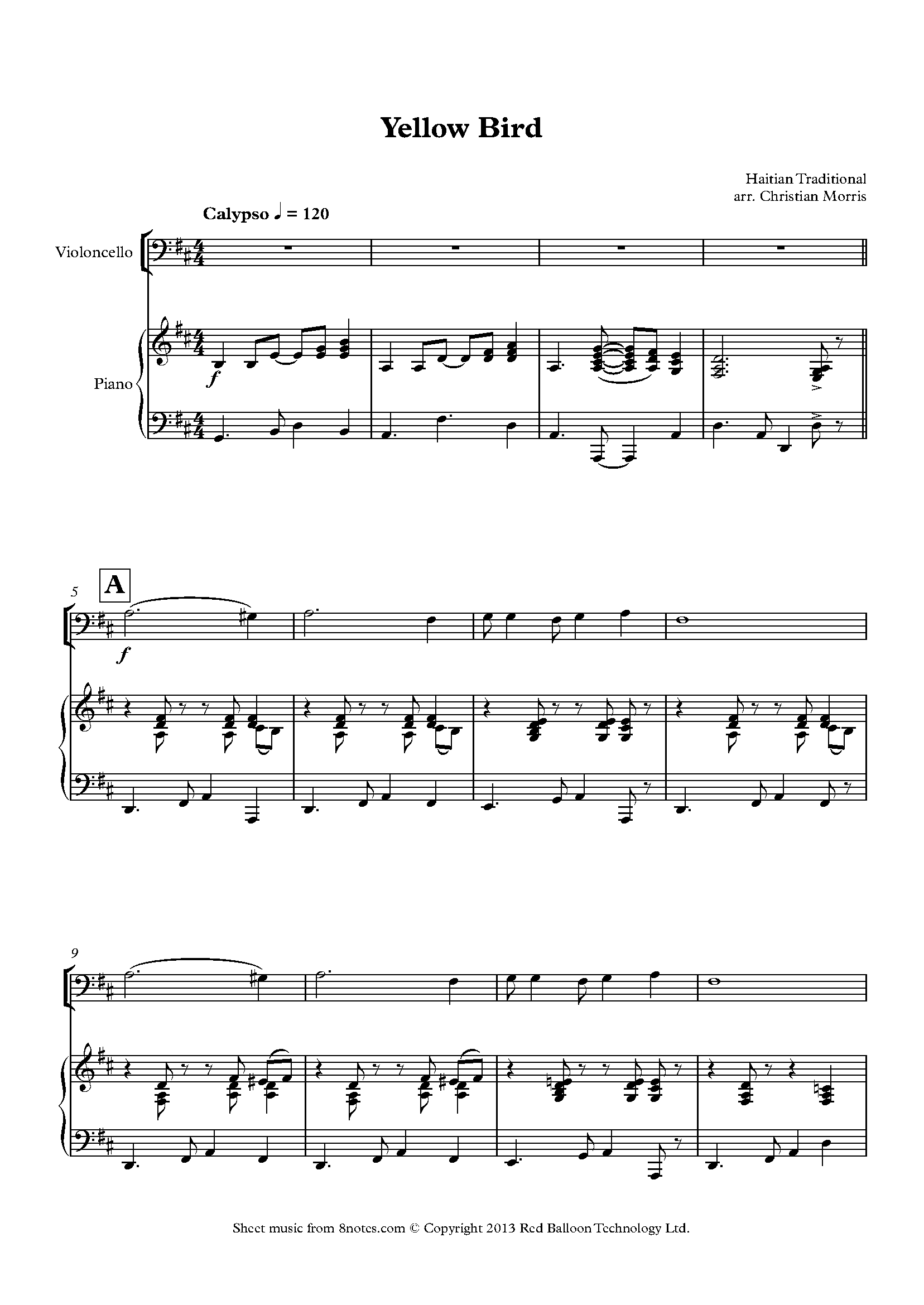 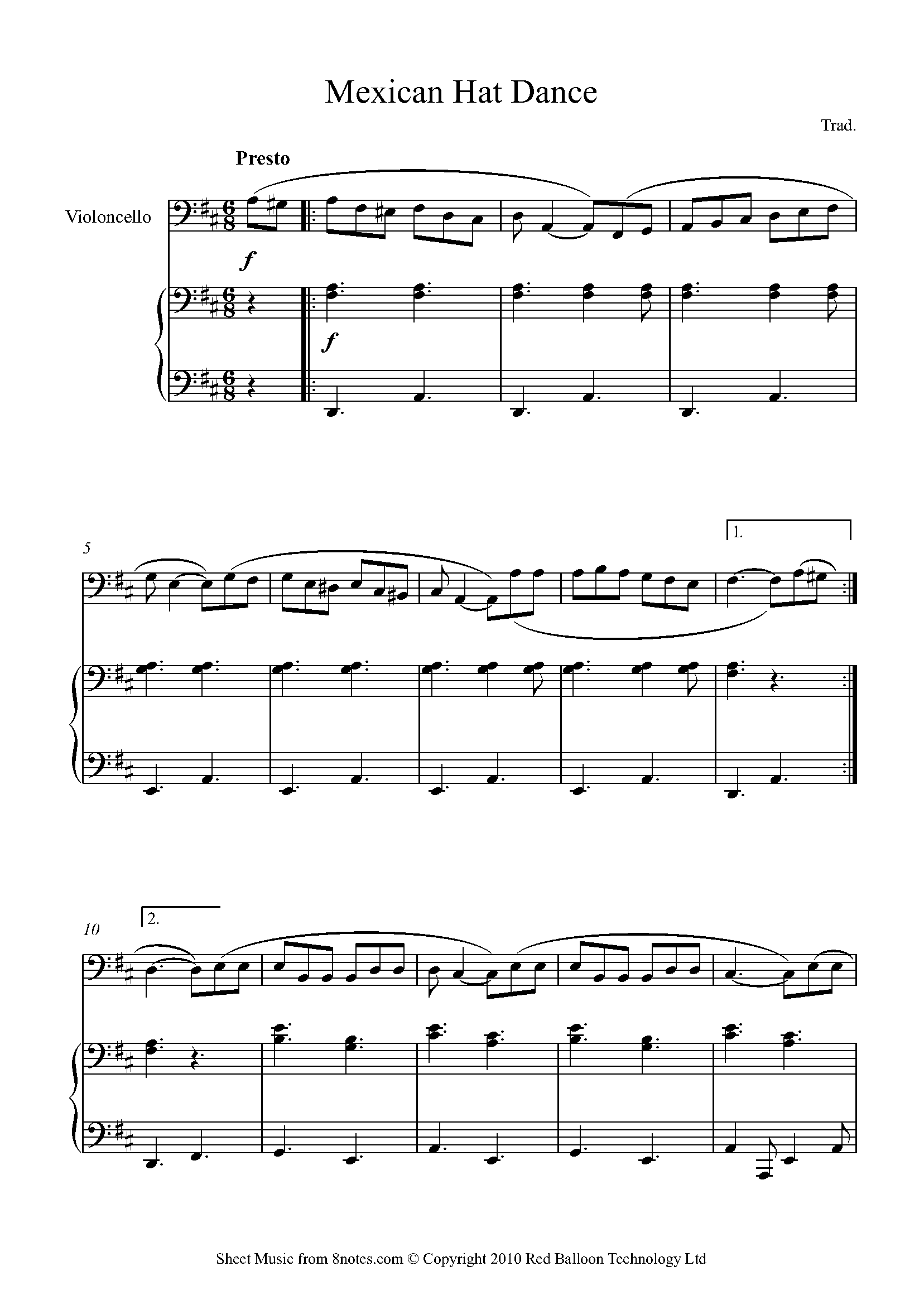 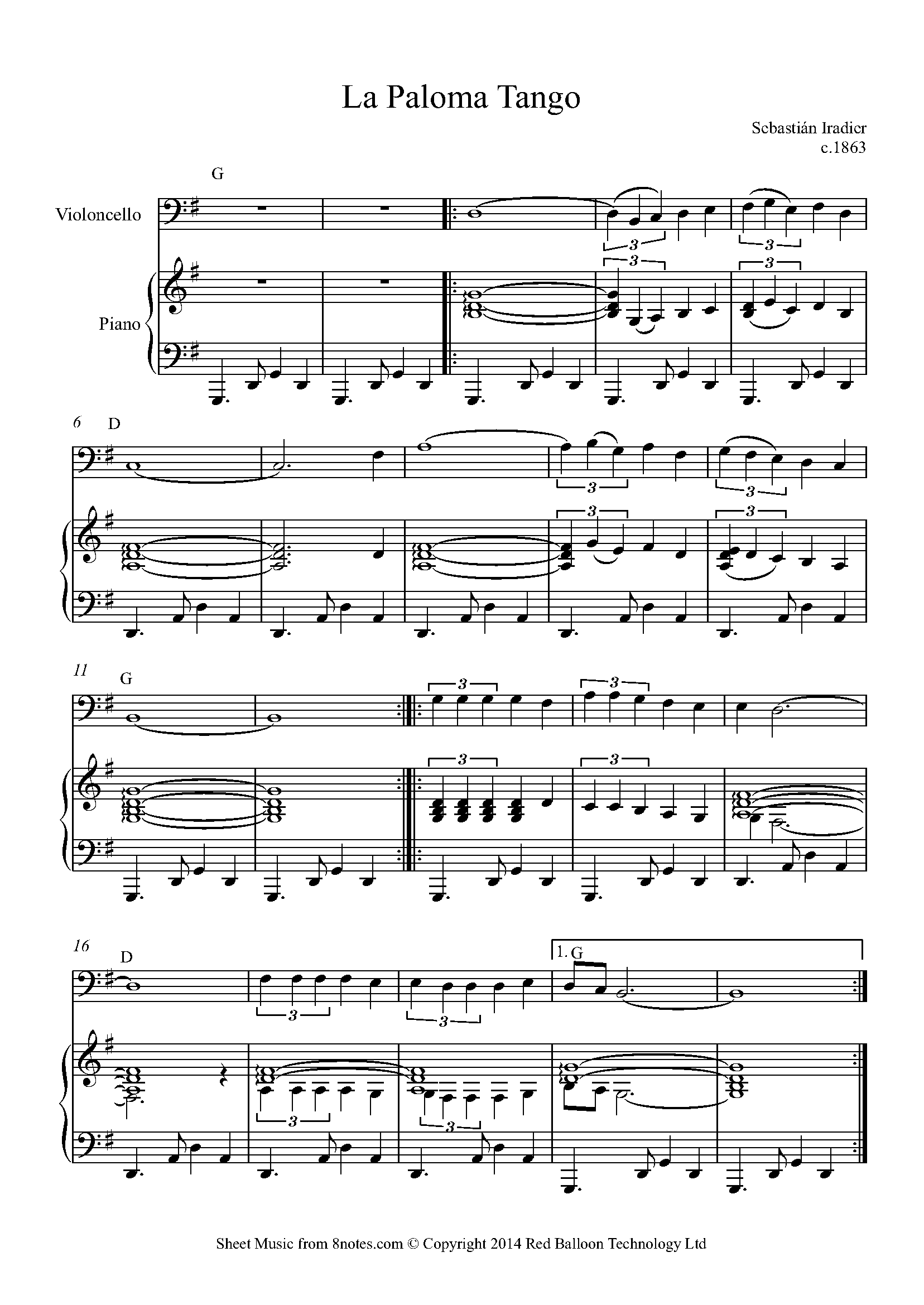 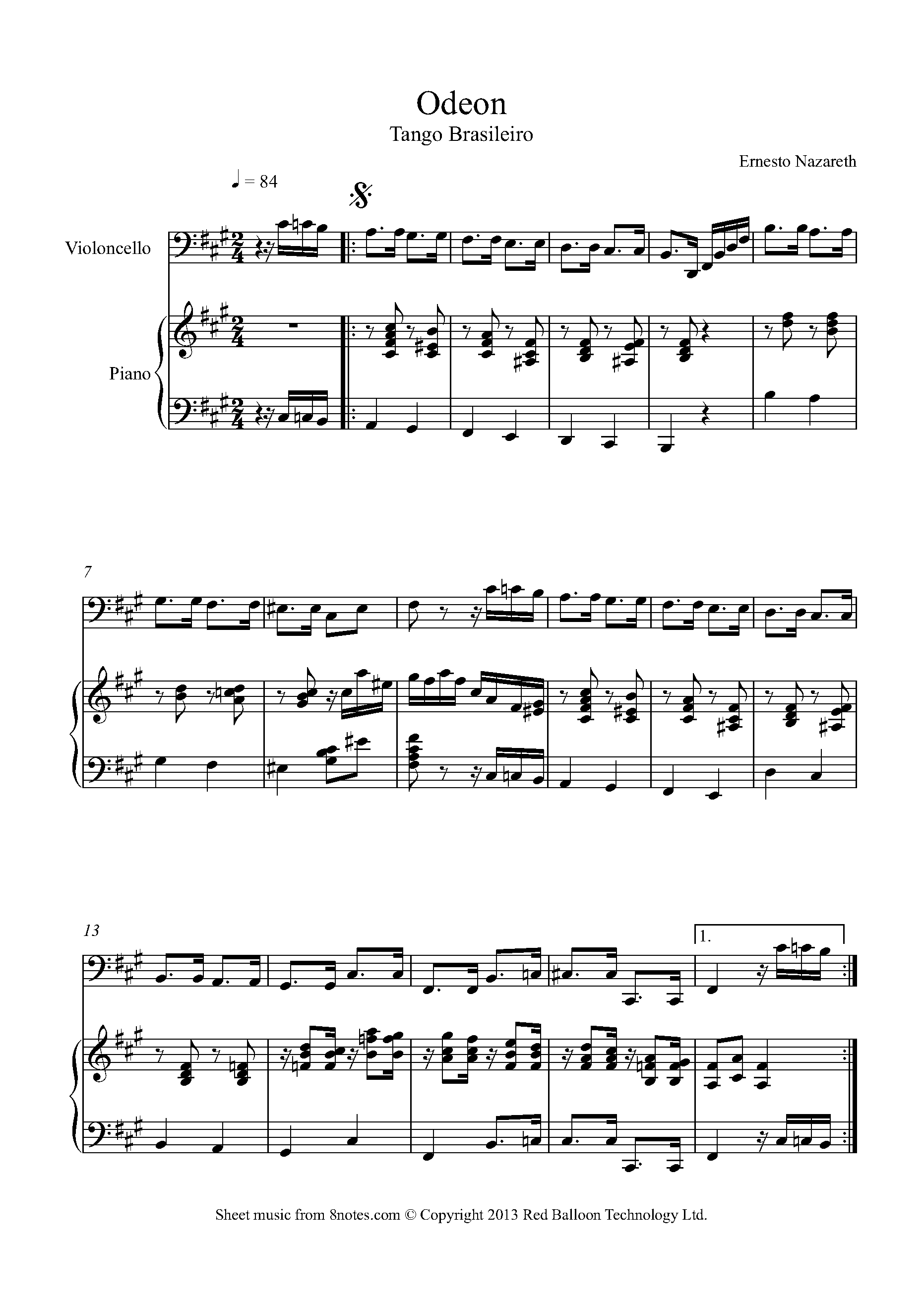 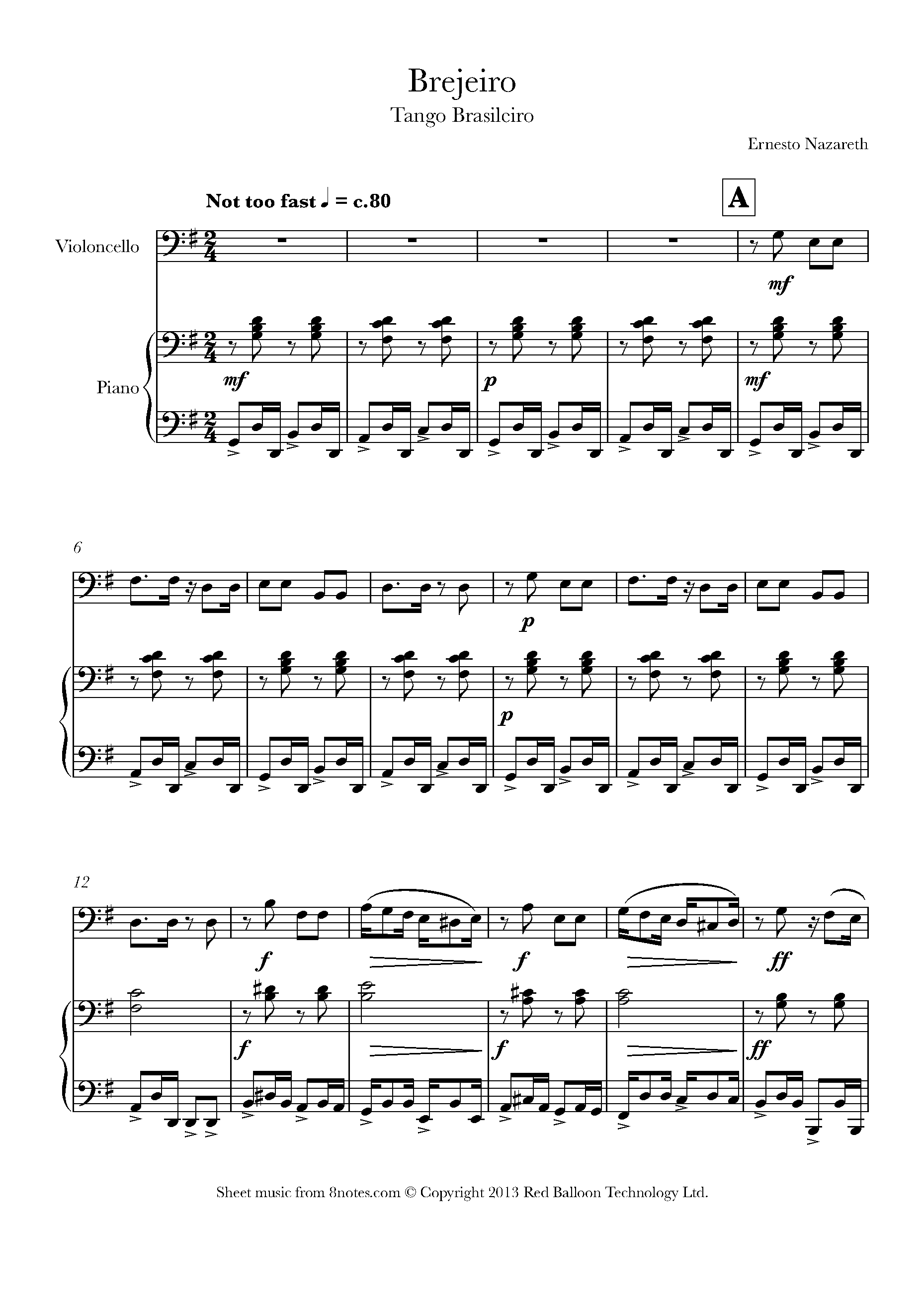 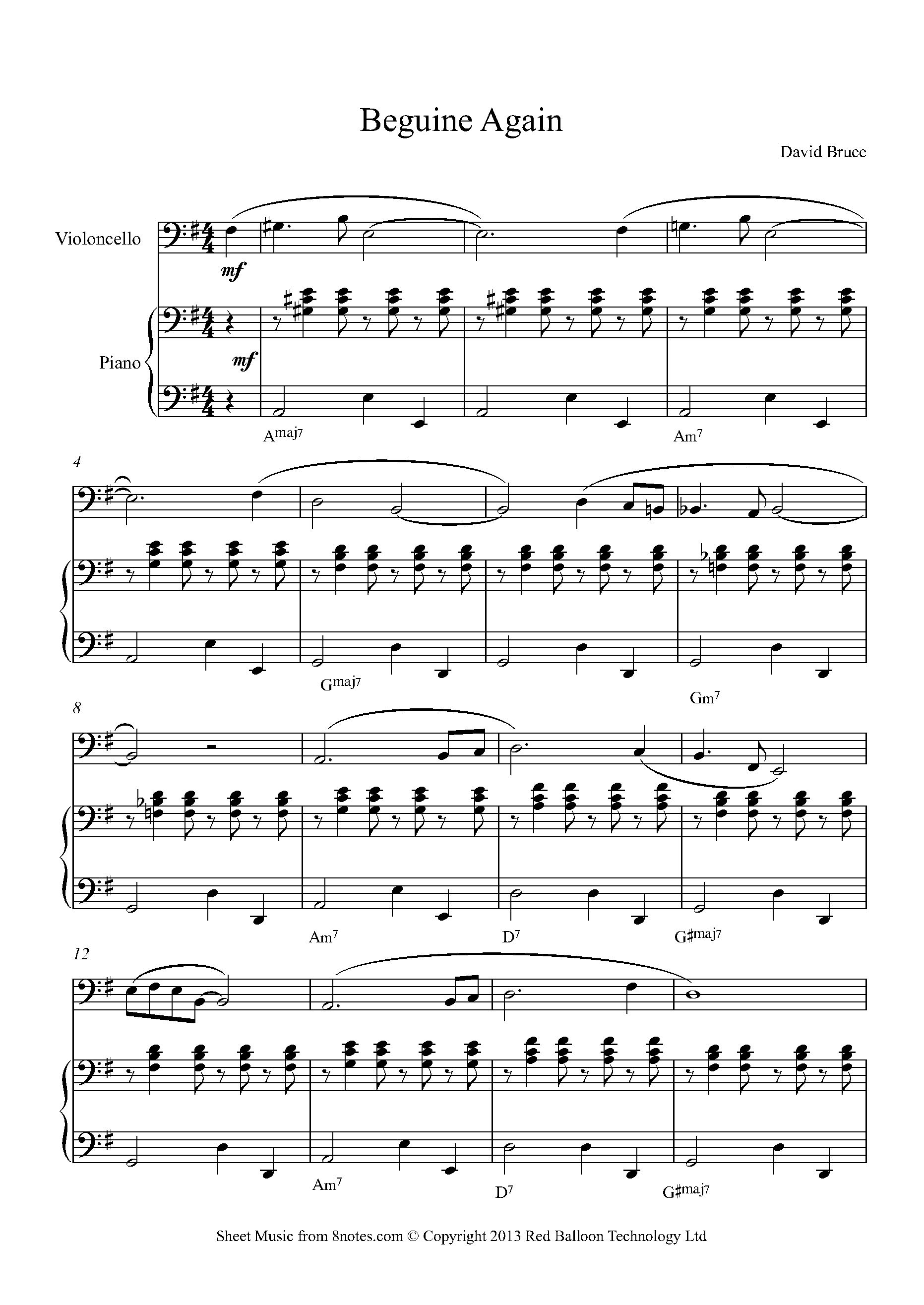