A collection of specially-chosen lullabies in exclusive arrangements for Clarinet in Bb and Piano. Easy Level 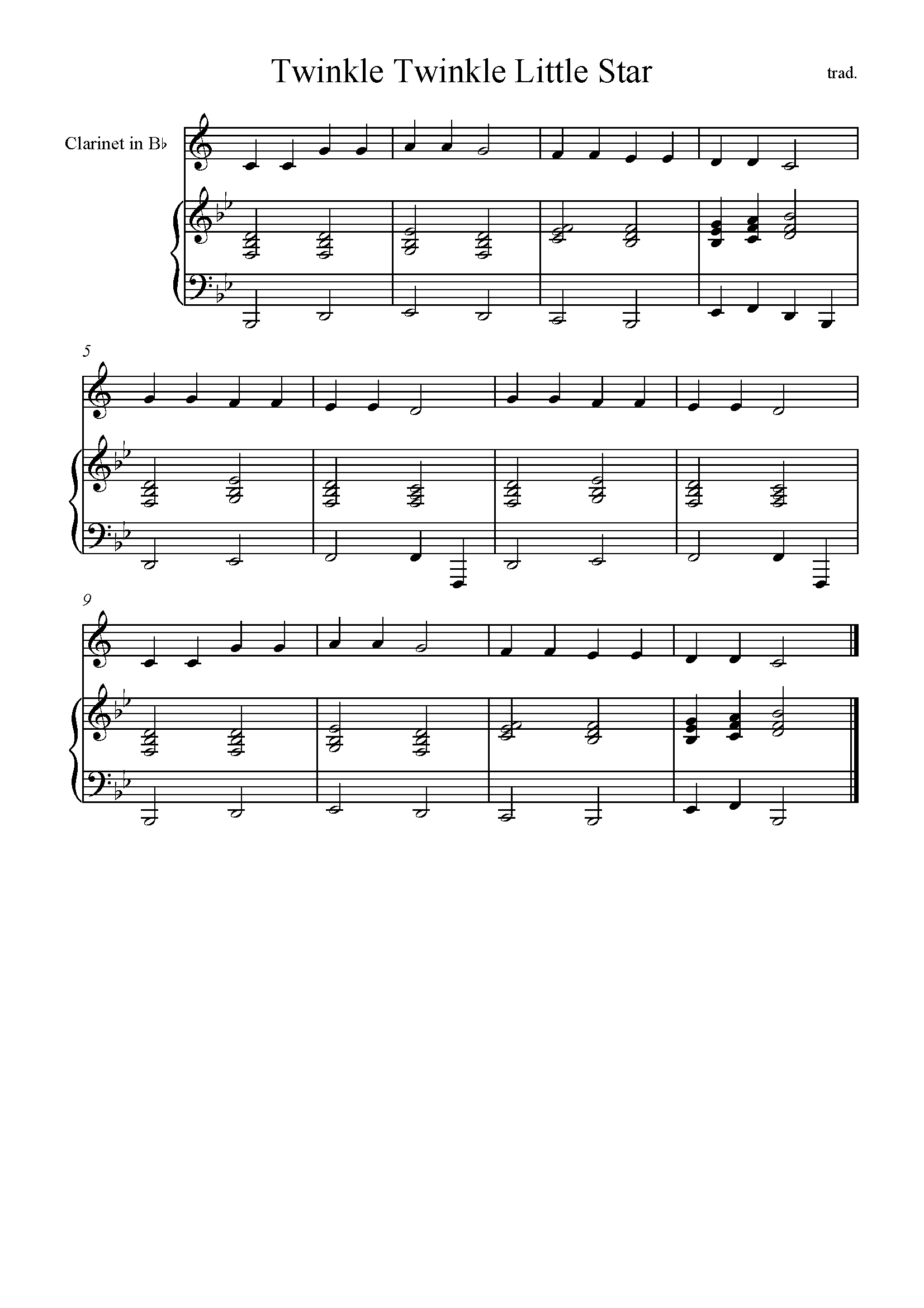 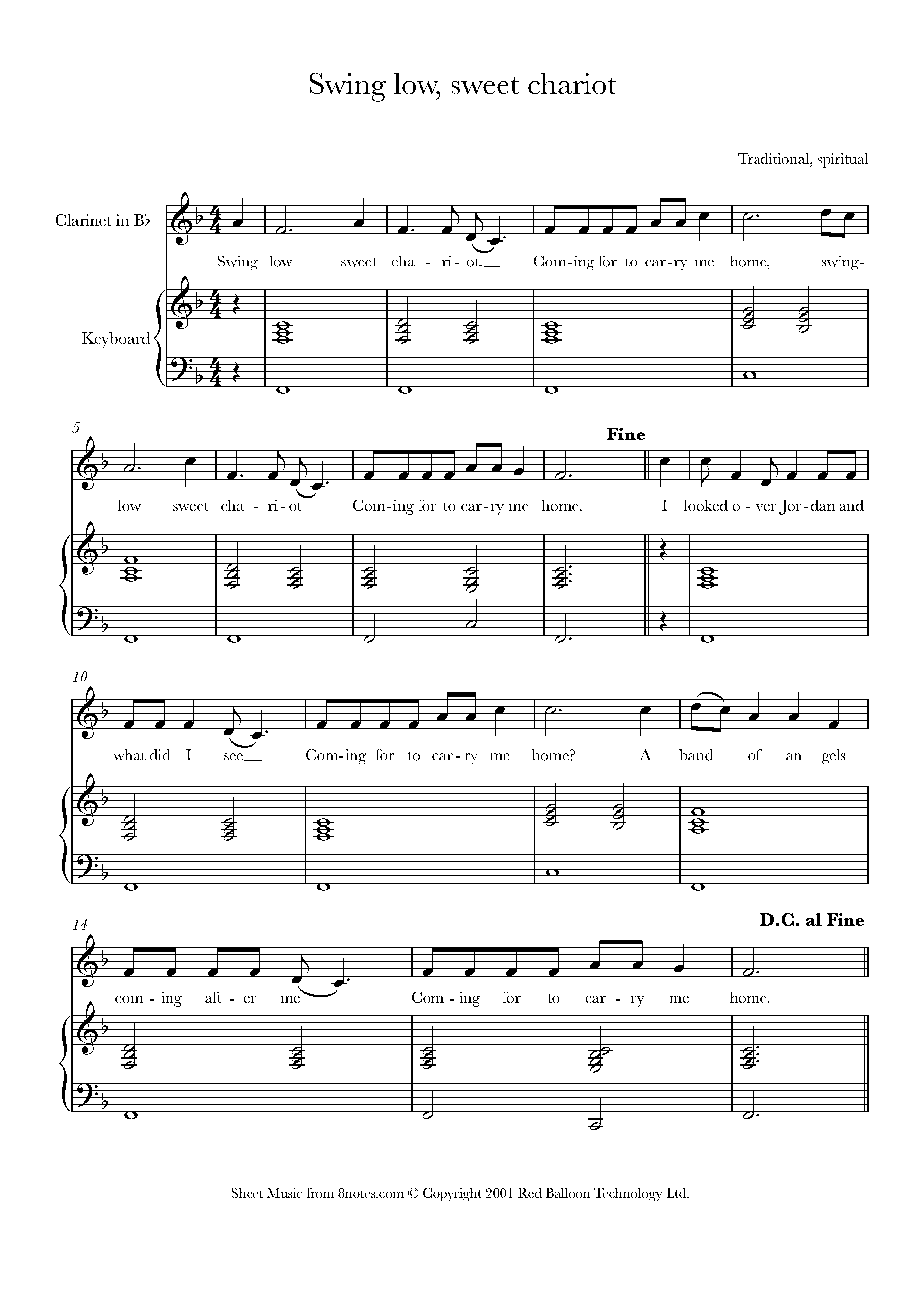 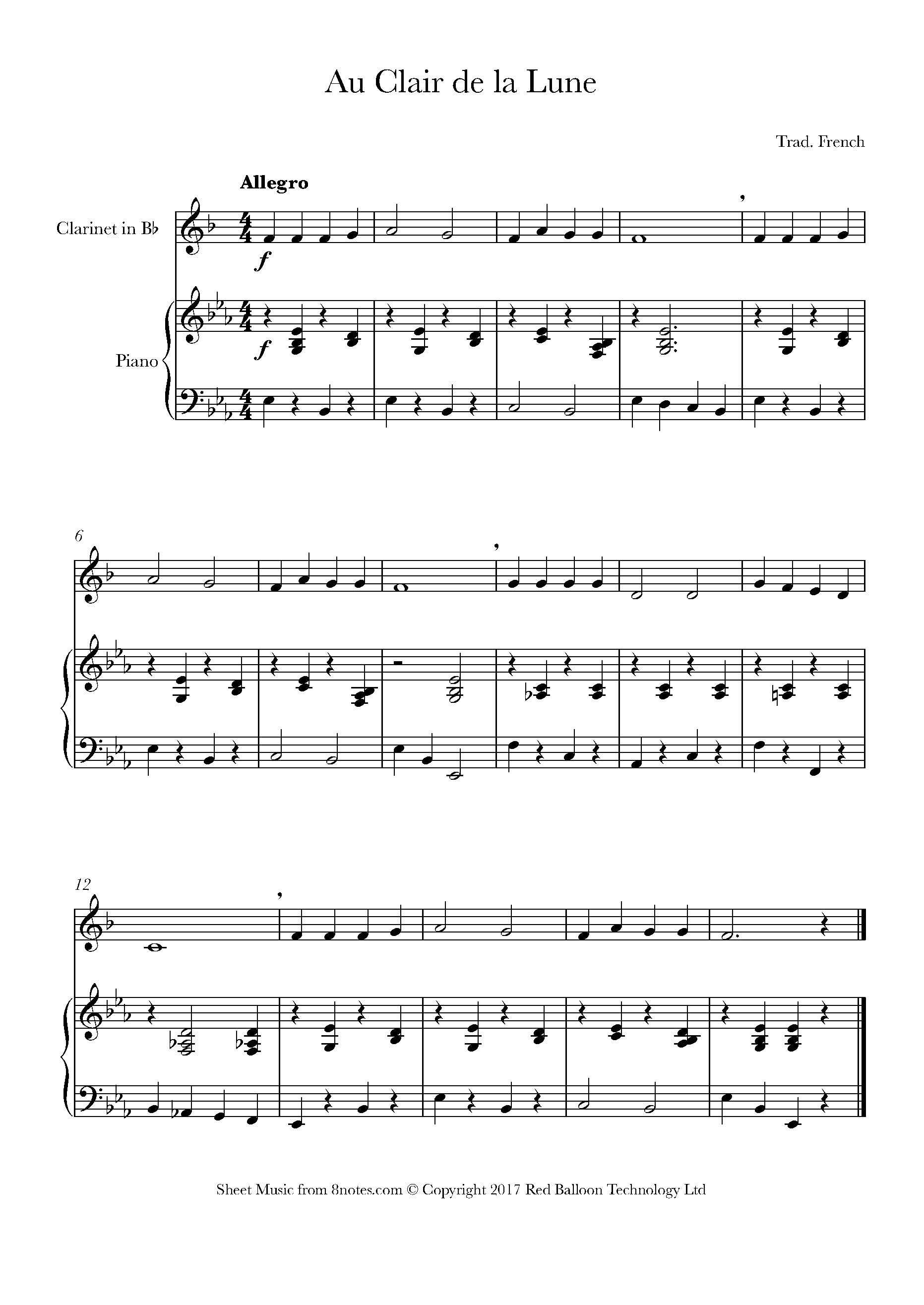 "Kum ba yah" is an African American spiritual song first recorded in the 1920s. It is though to have emerged in the Gullah speaking population in the Southeastern United States. It became a standard campfire song in Scouting and summer camps and enjoyed broader popularity during the folk revival of the 1950s and 1960s. 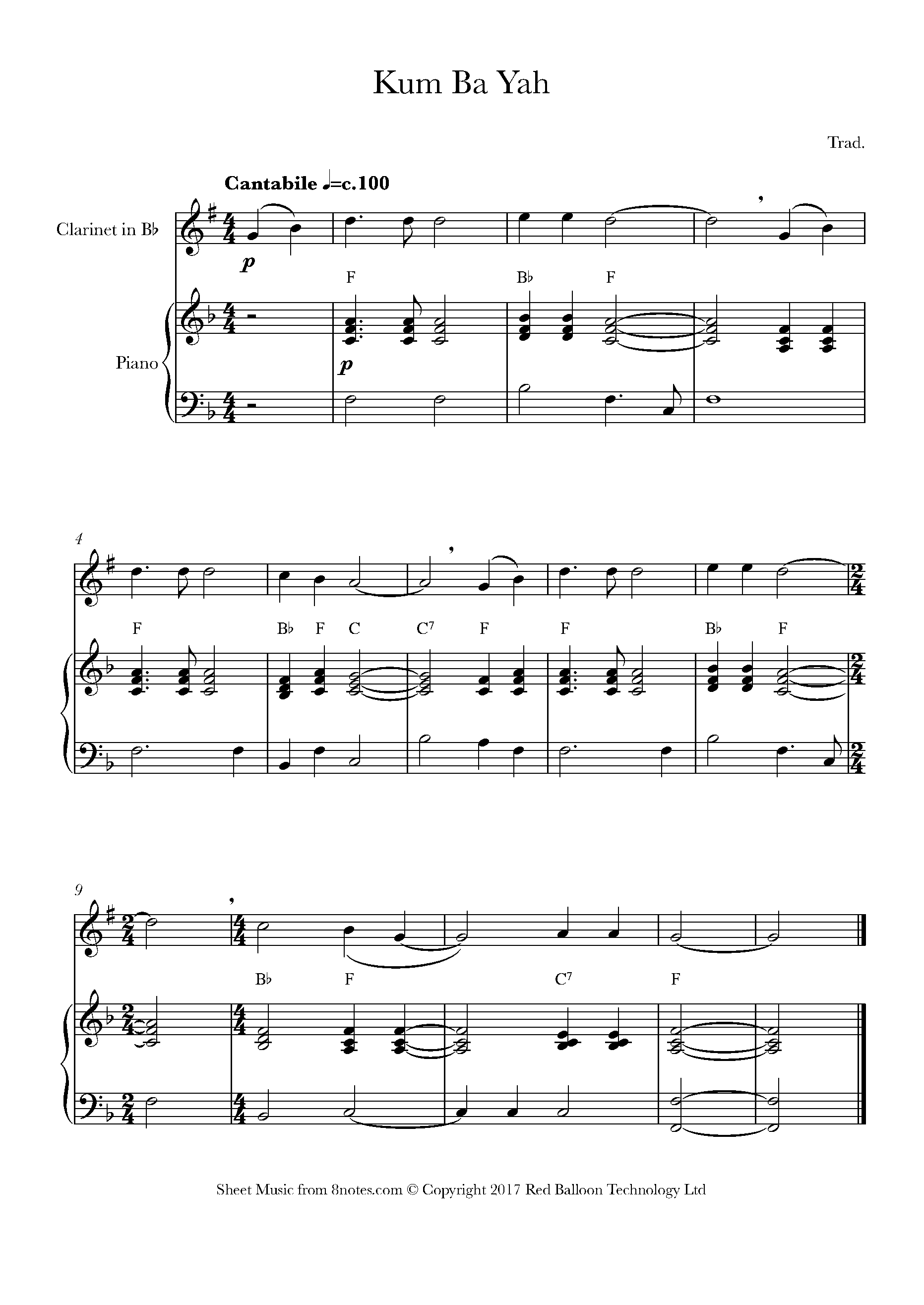 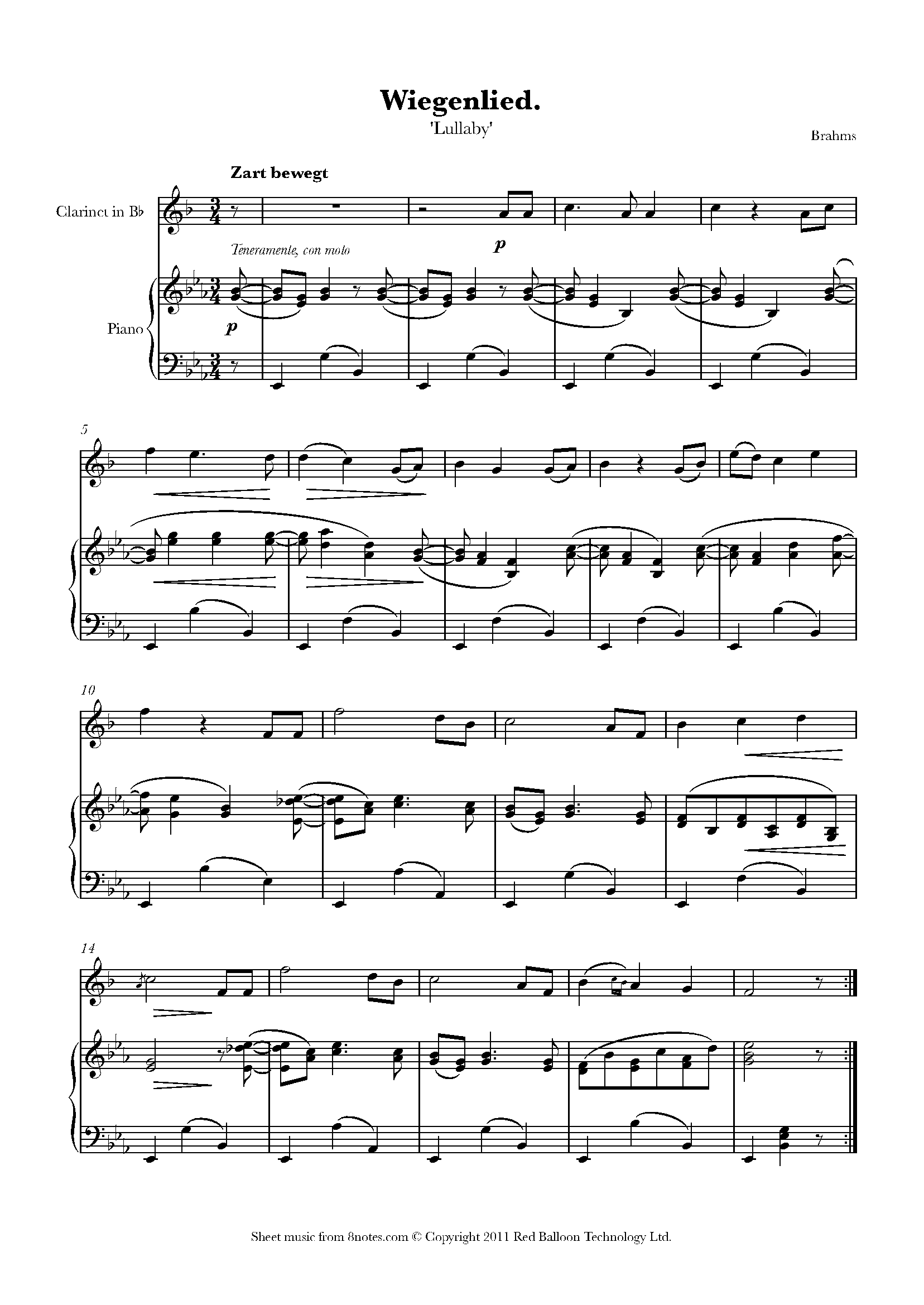 6.   Ar Hyd y Nos -All through the Night (Traditional Welsh) 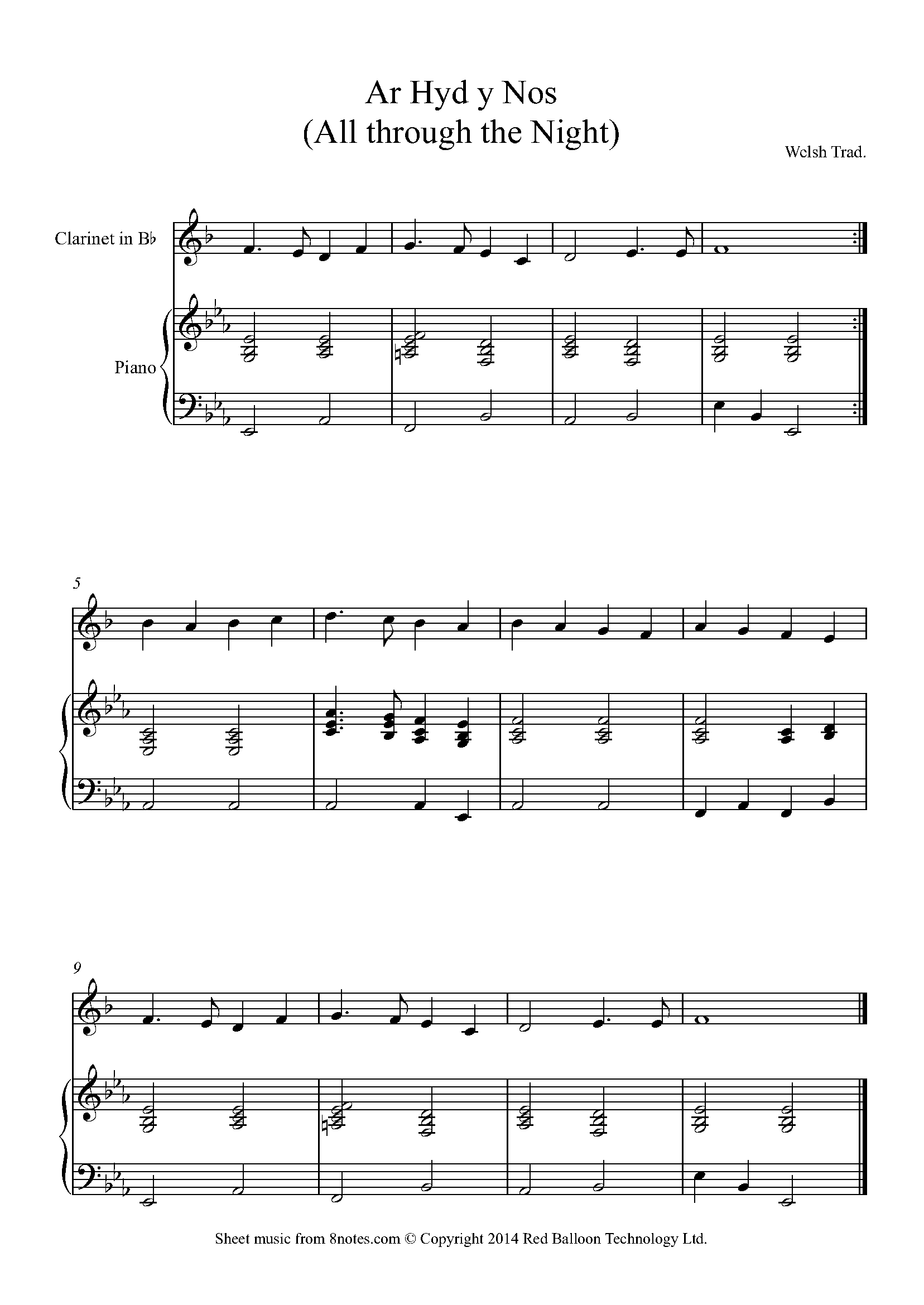 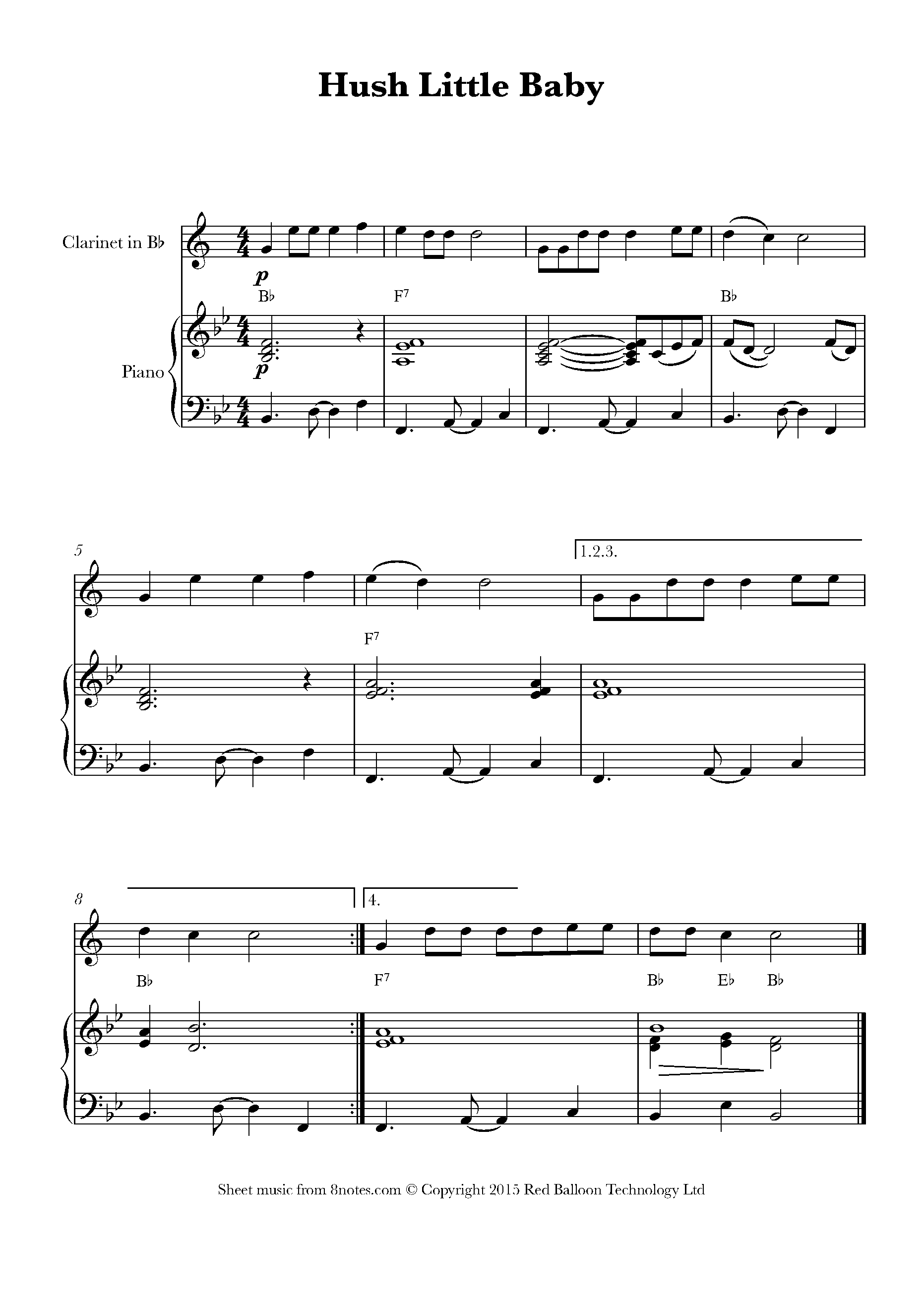 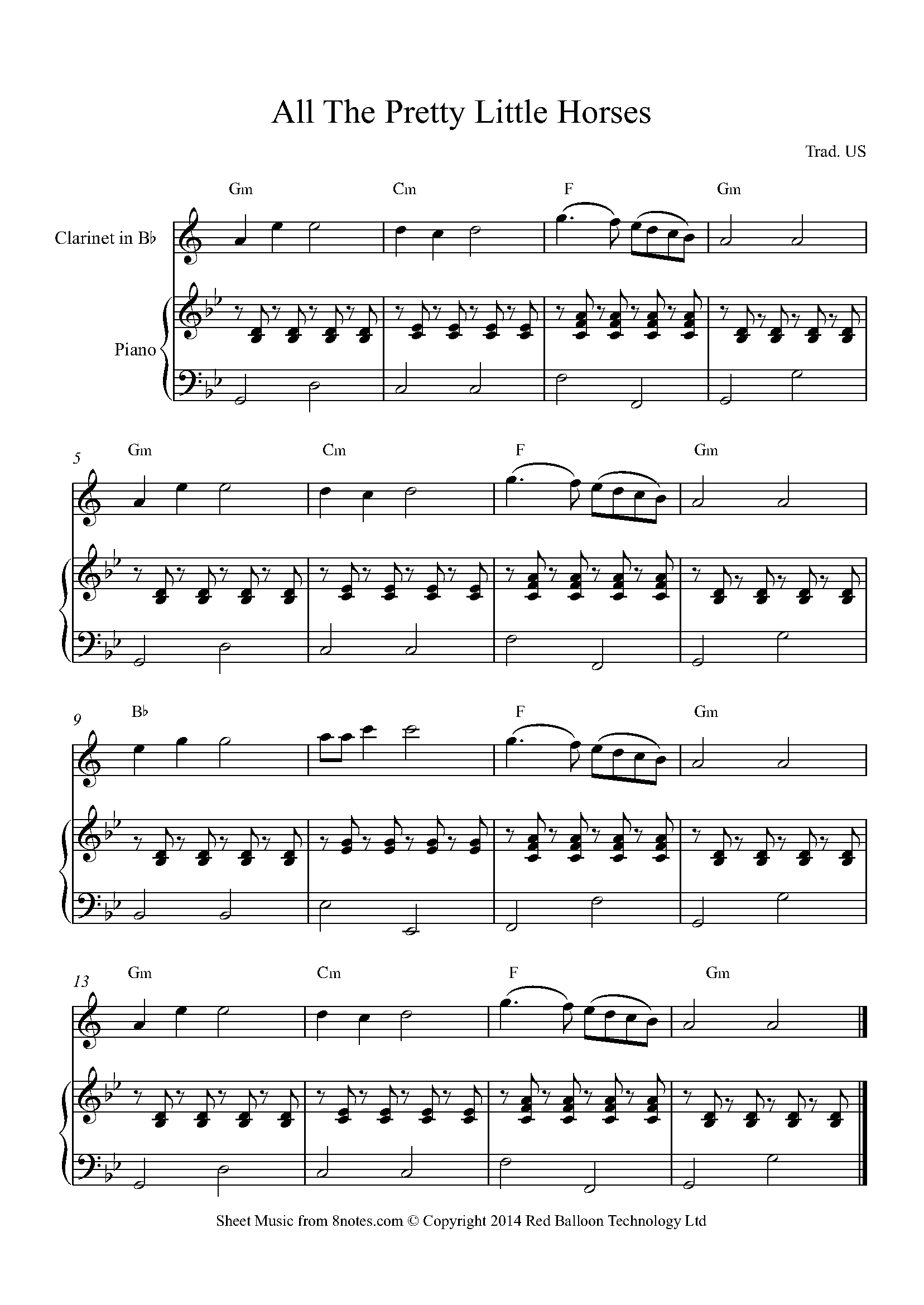 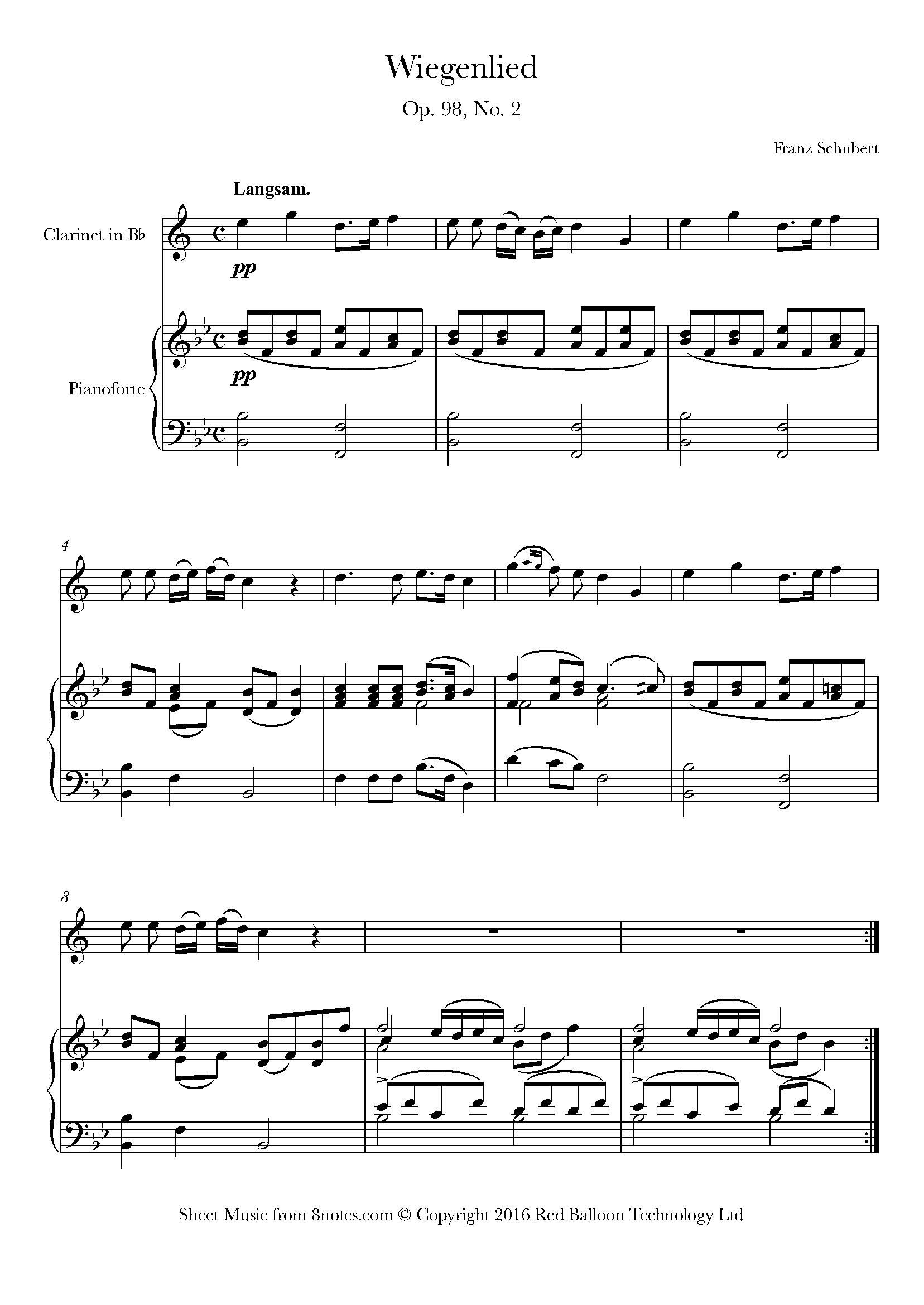 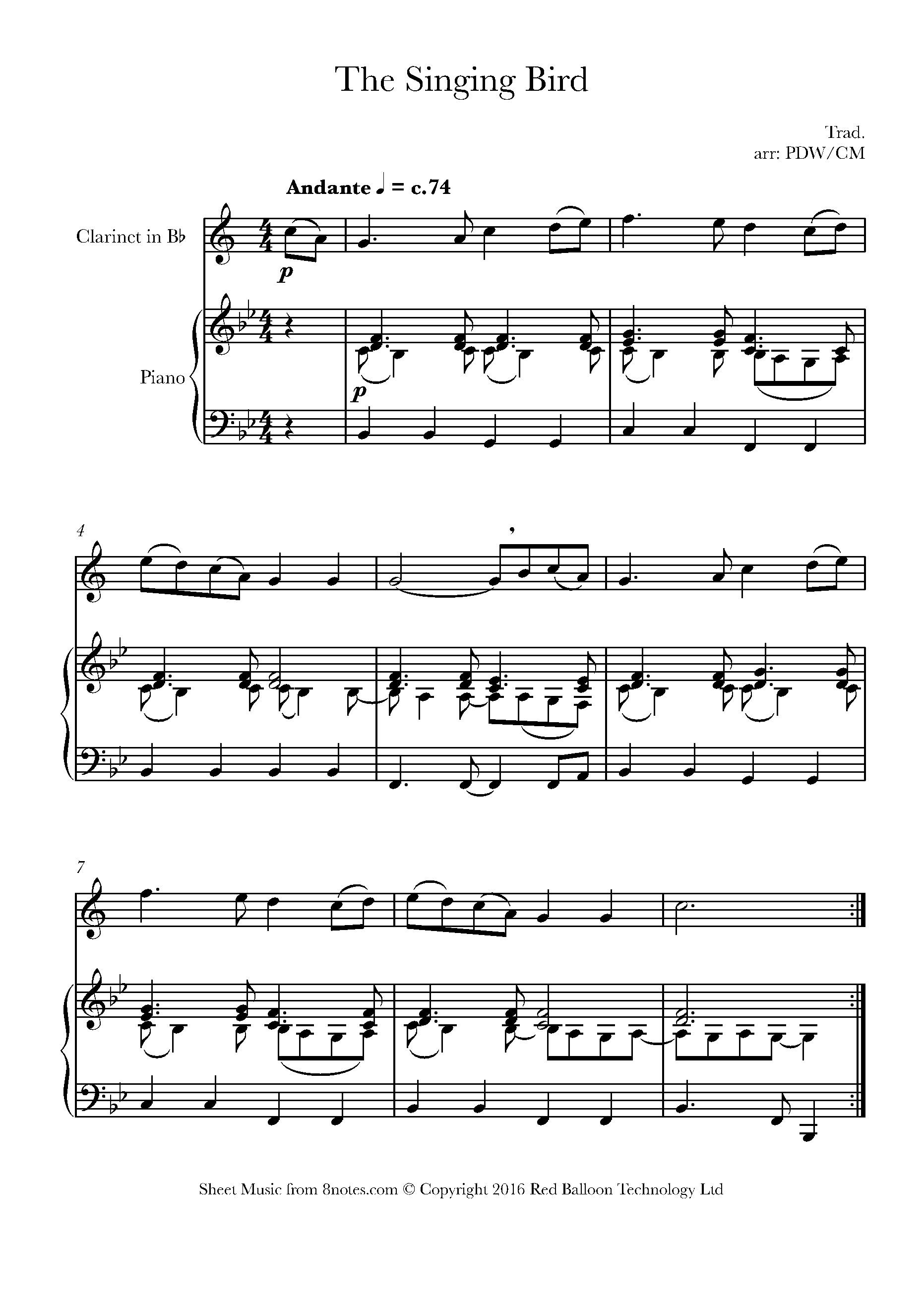 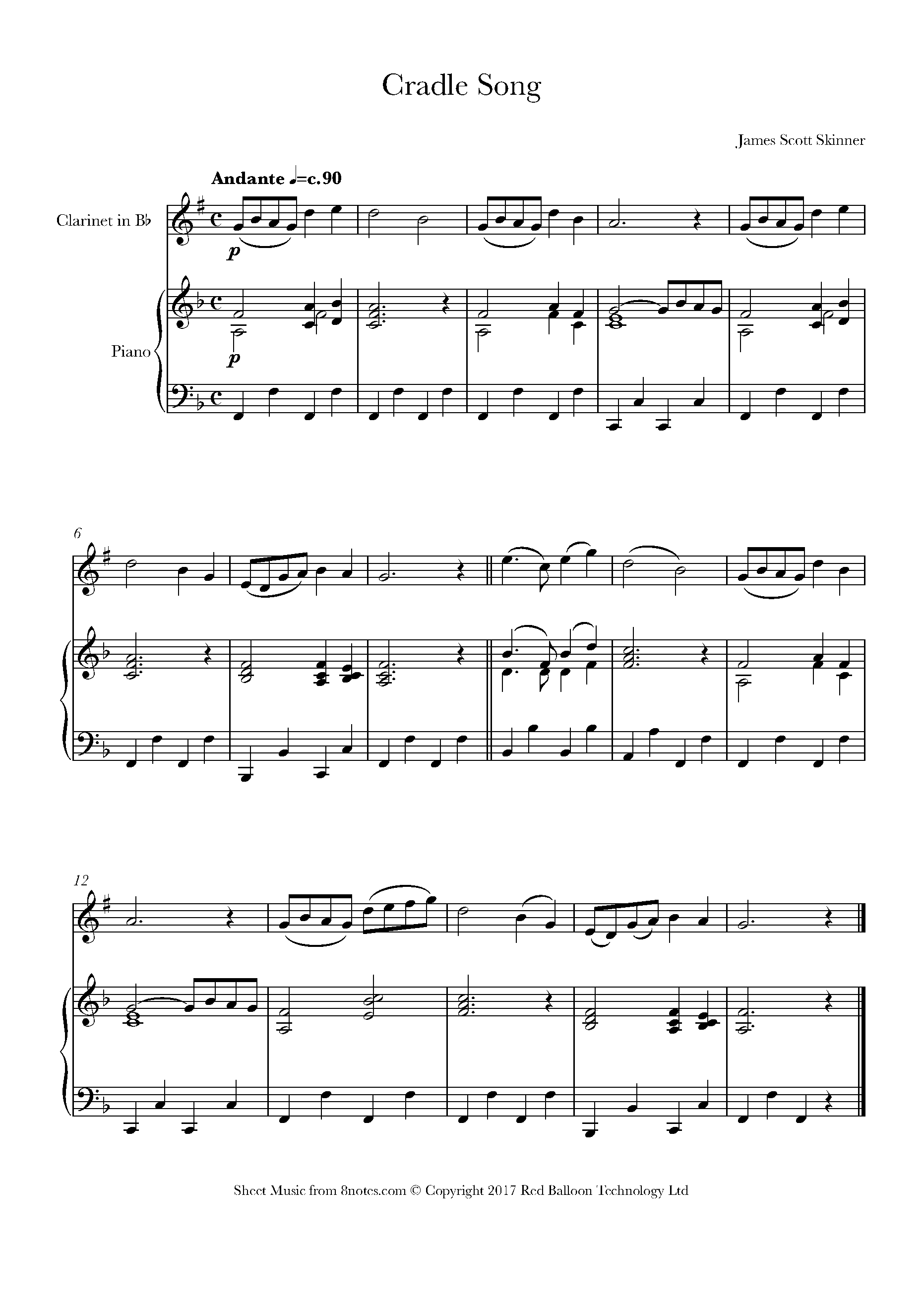