A collection of specially-chosen lullabies in exclusive arrangements for Flute and Piano. Easy Level 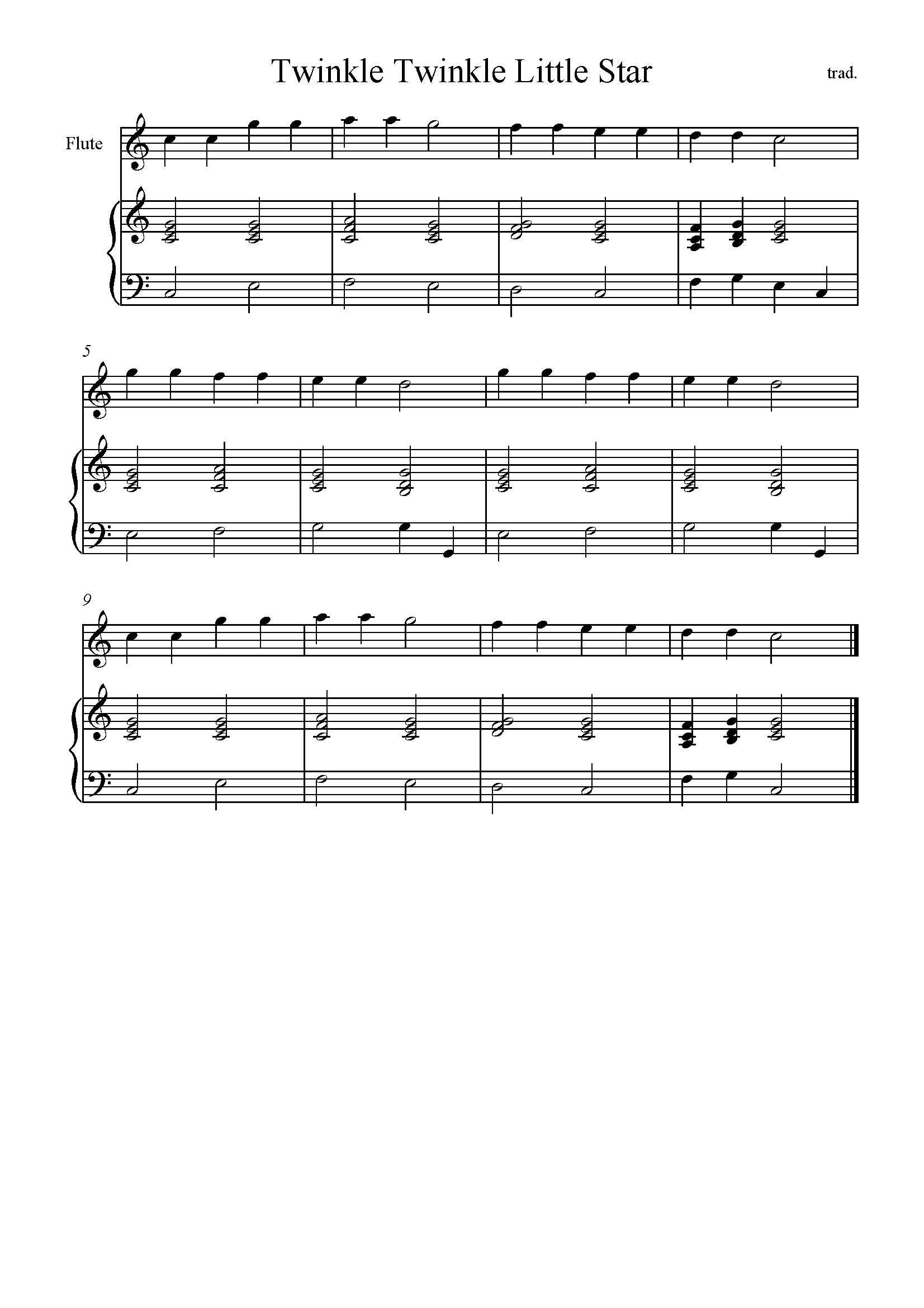 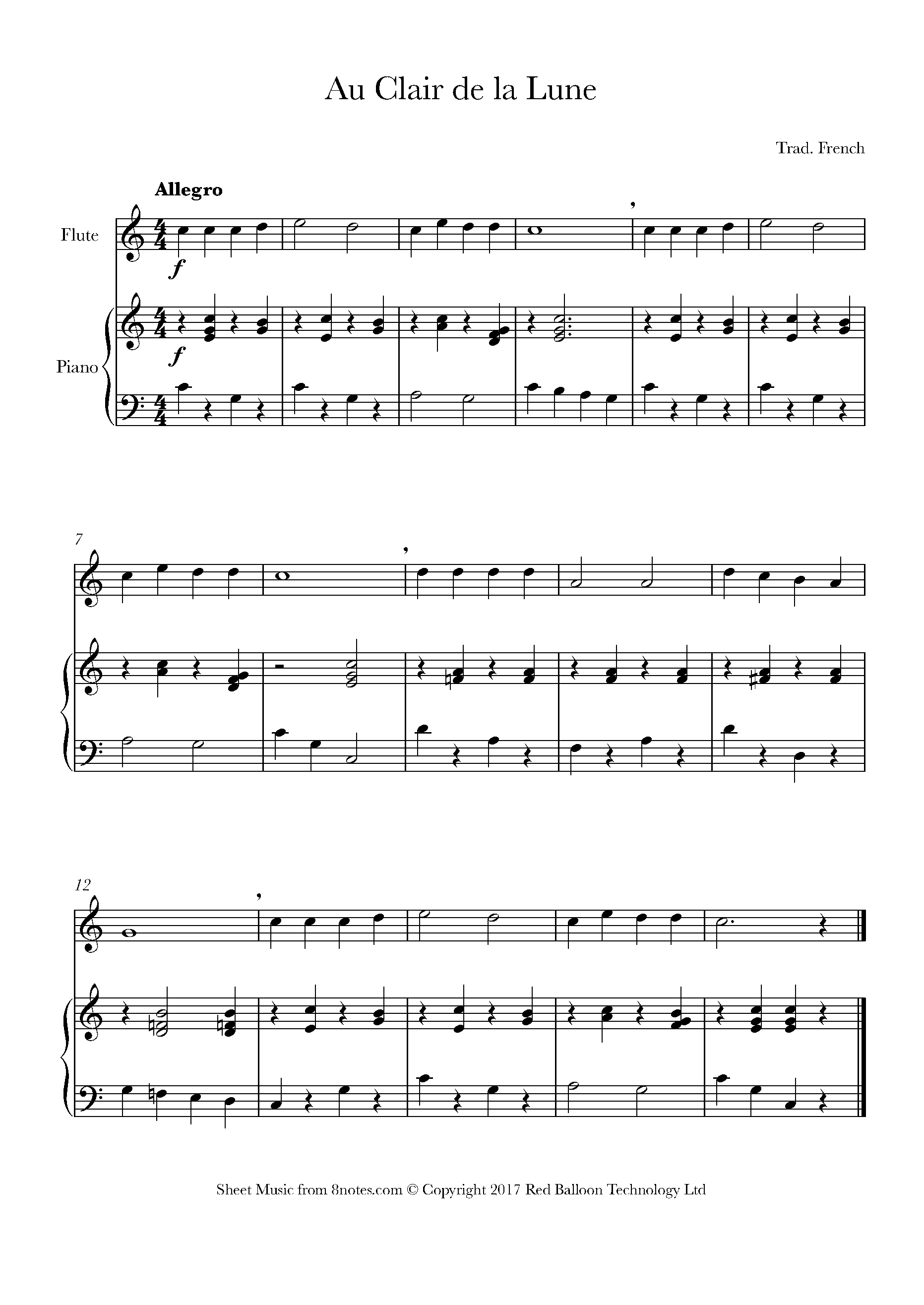 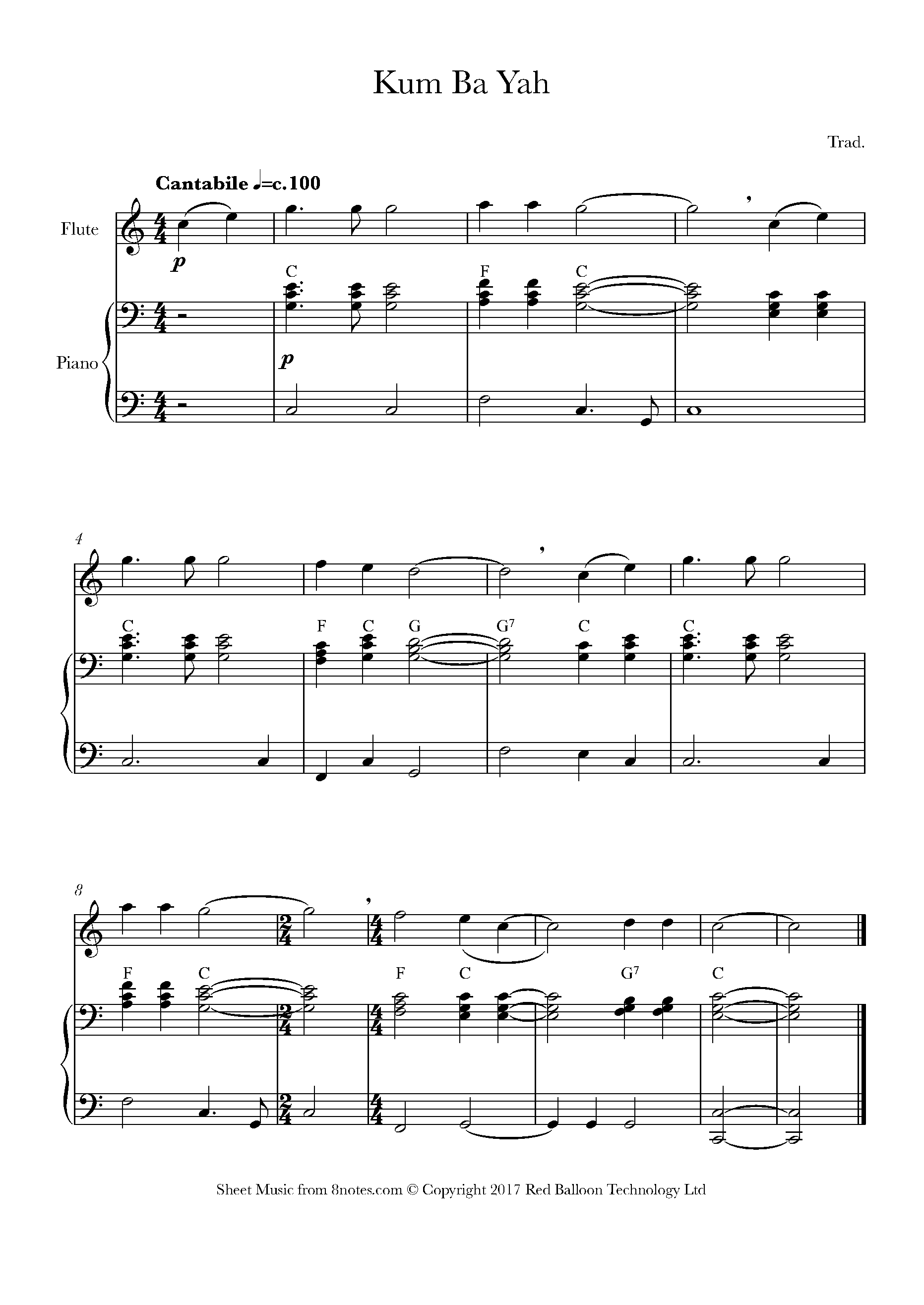 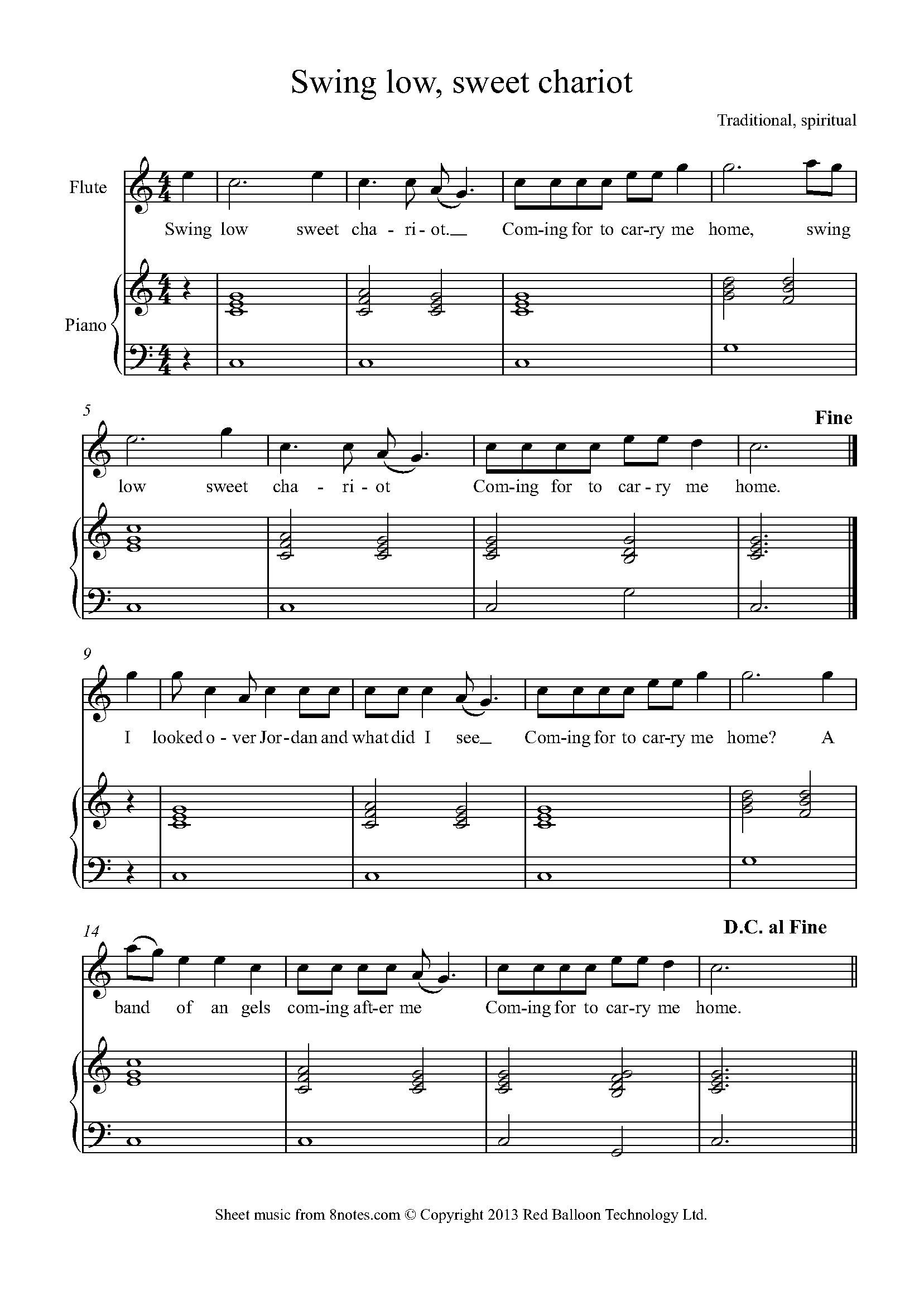 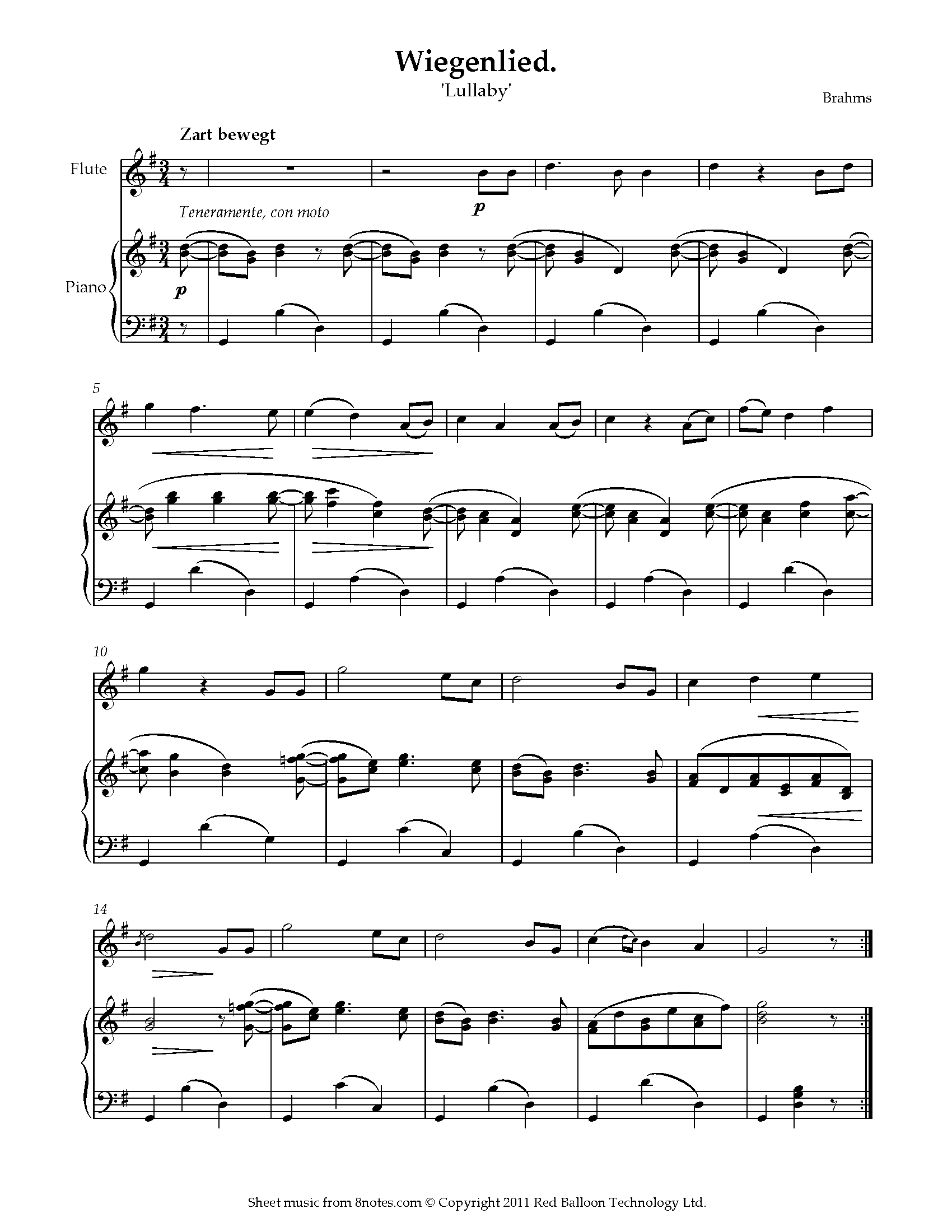 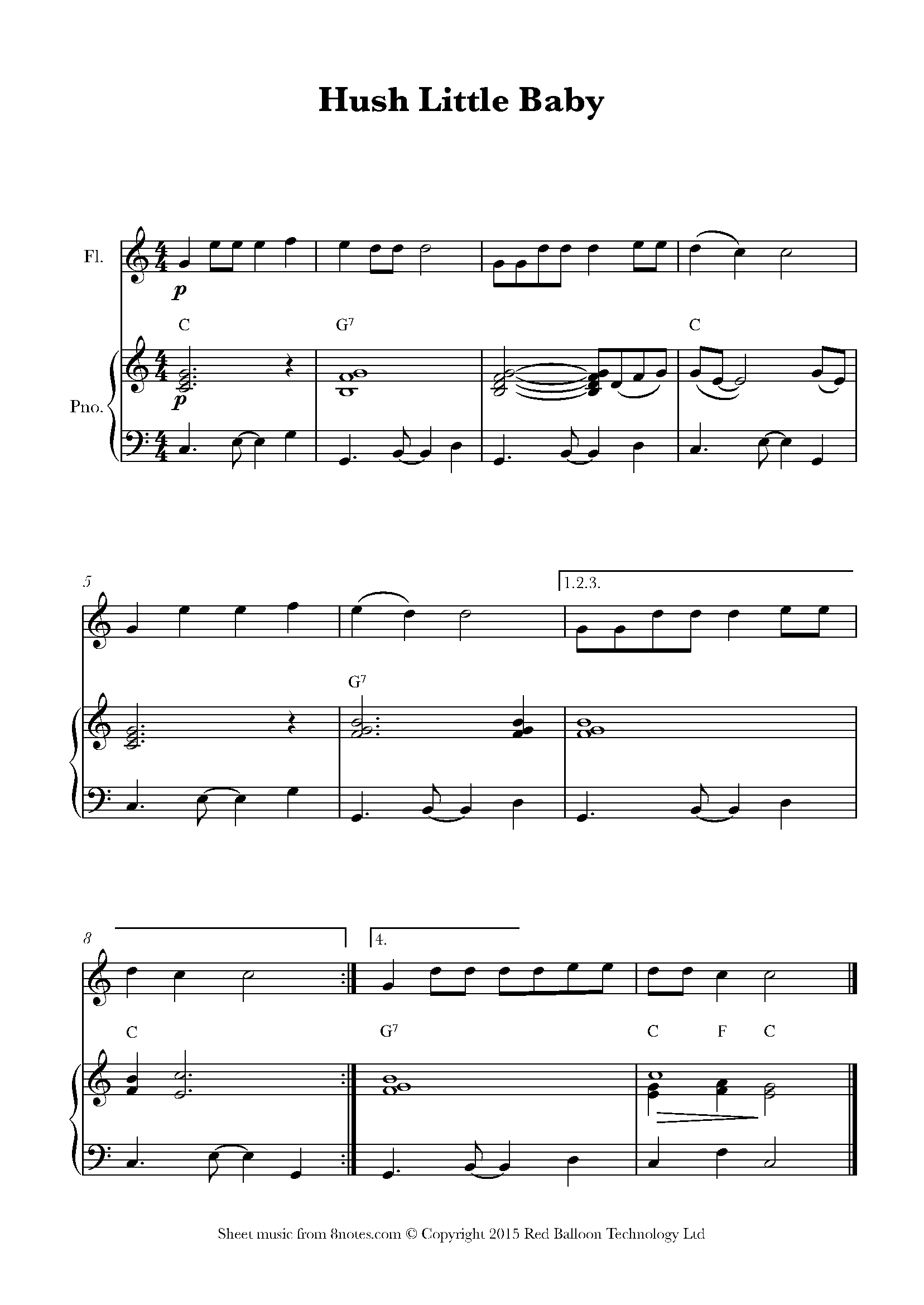 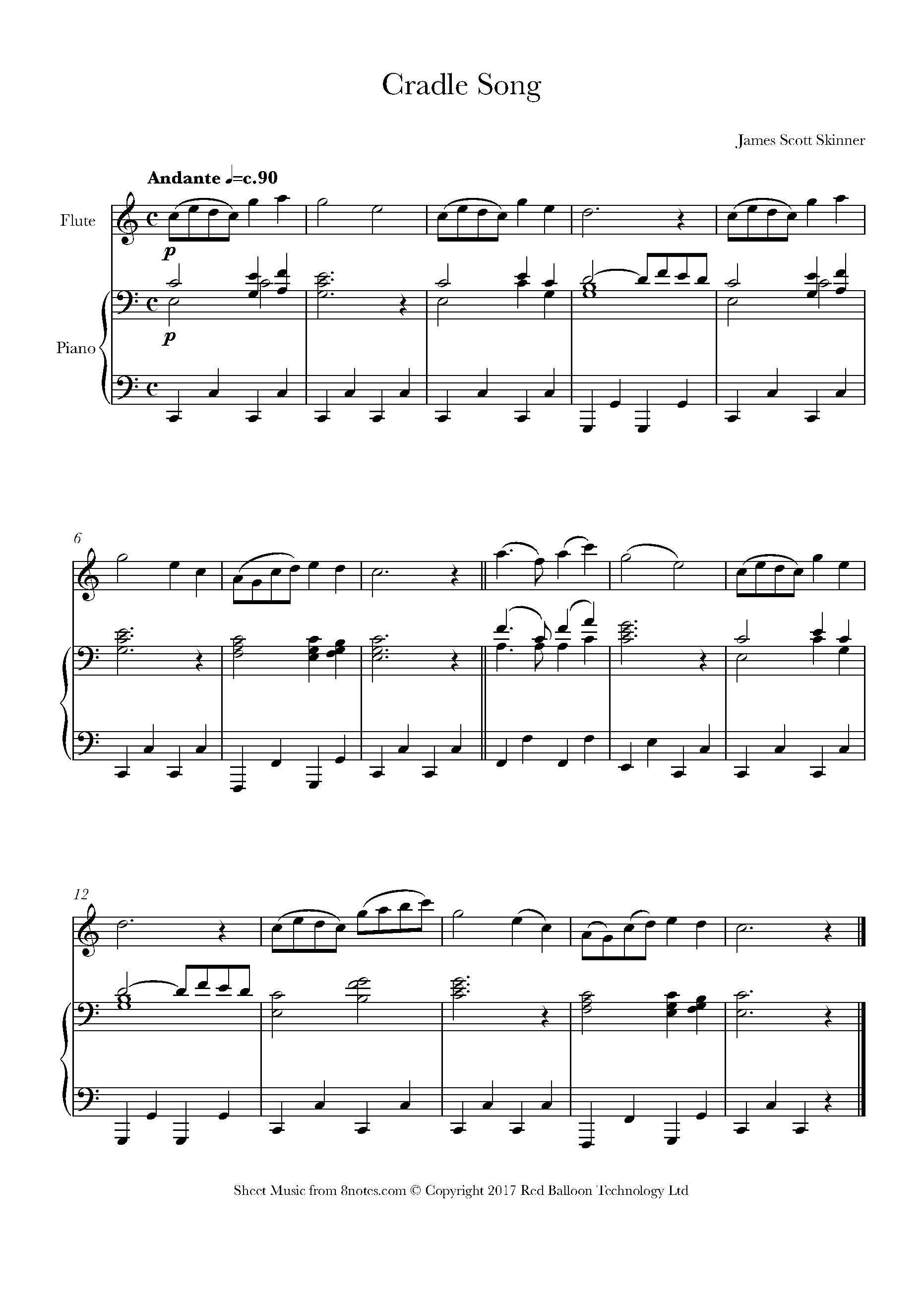 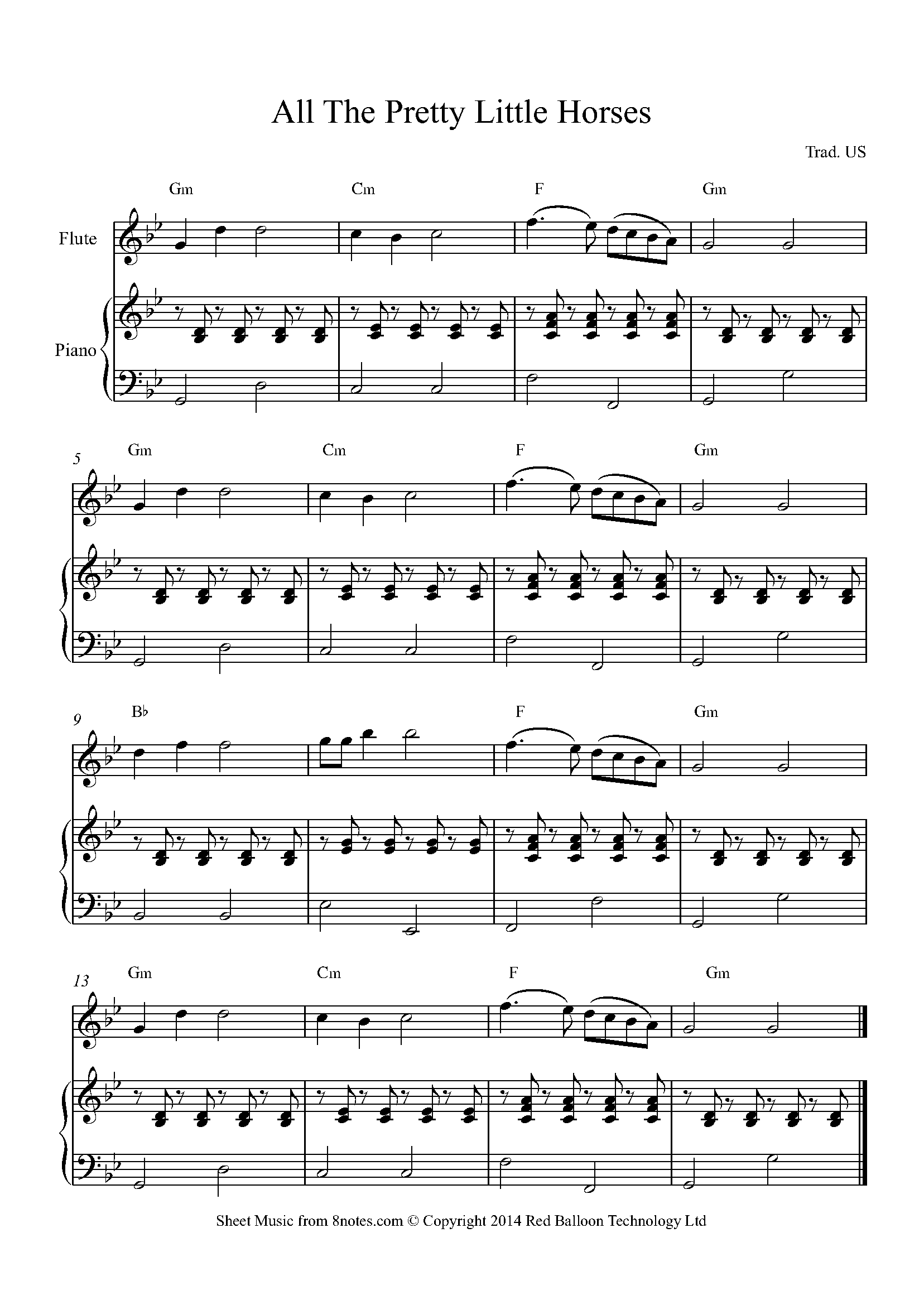 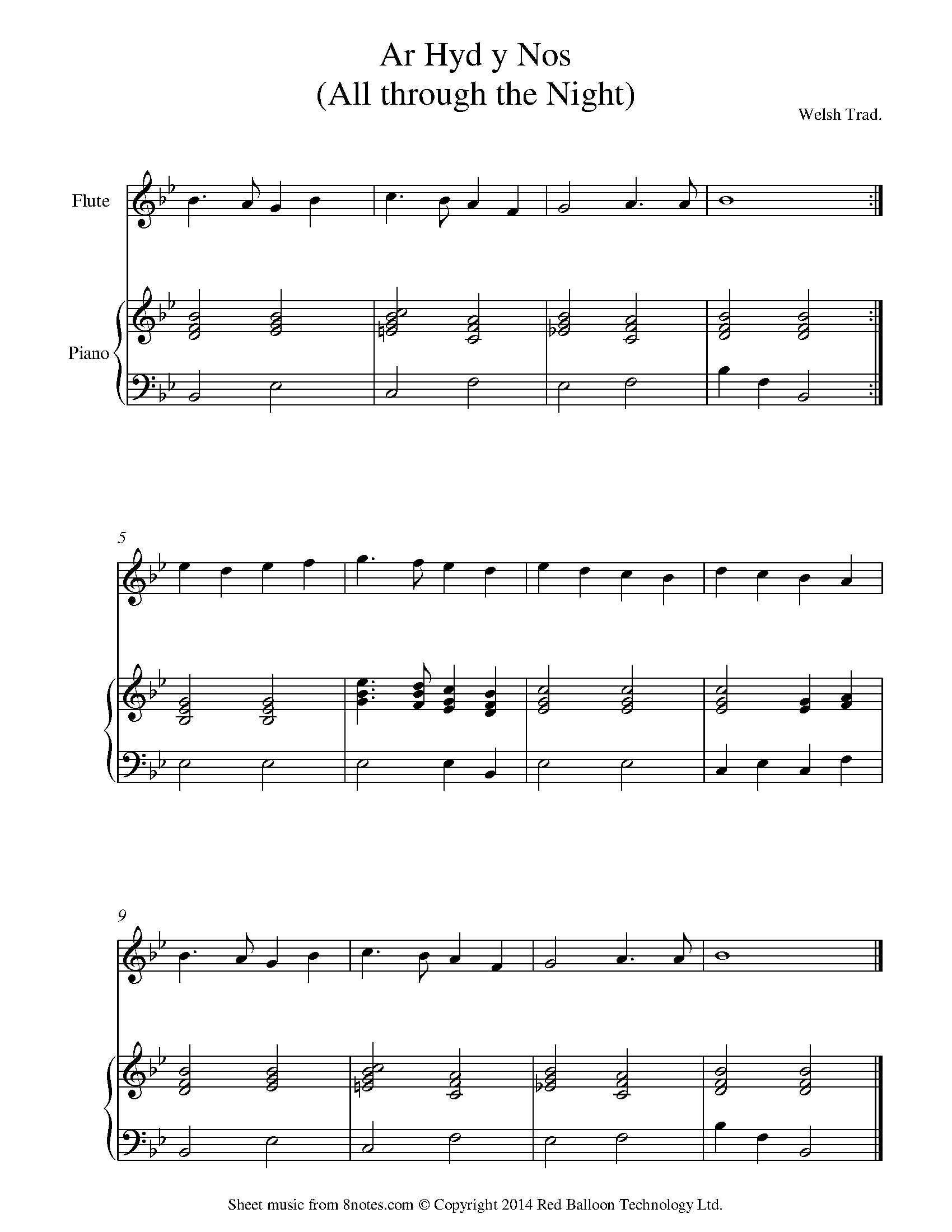 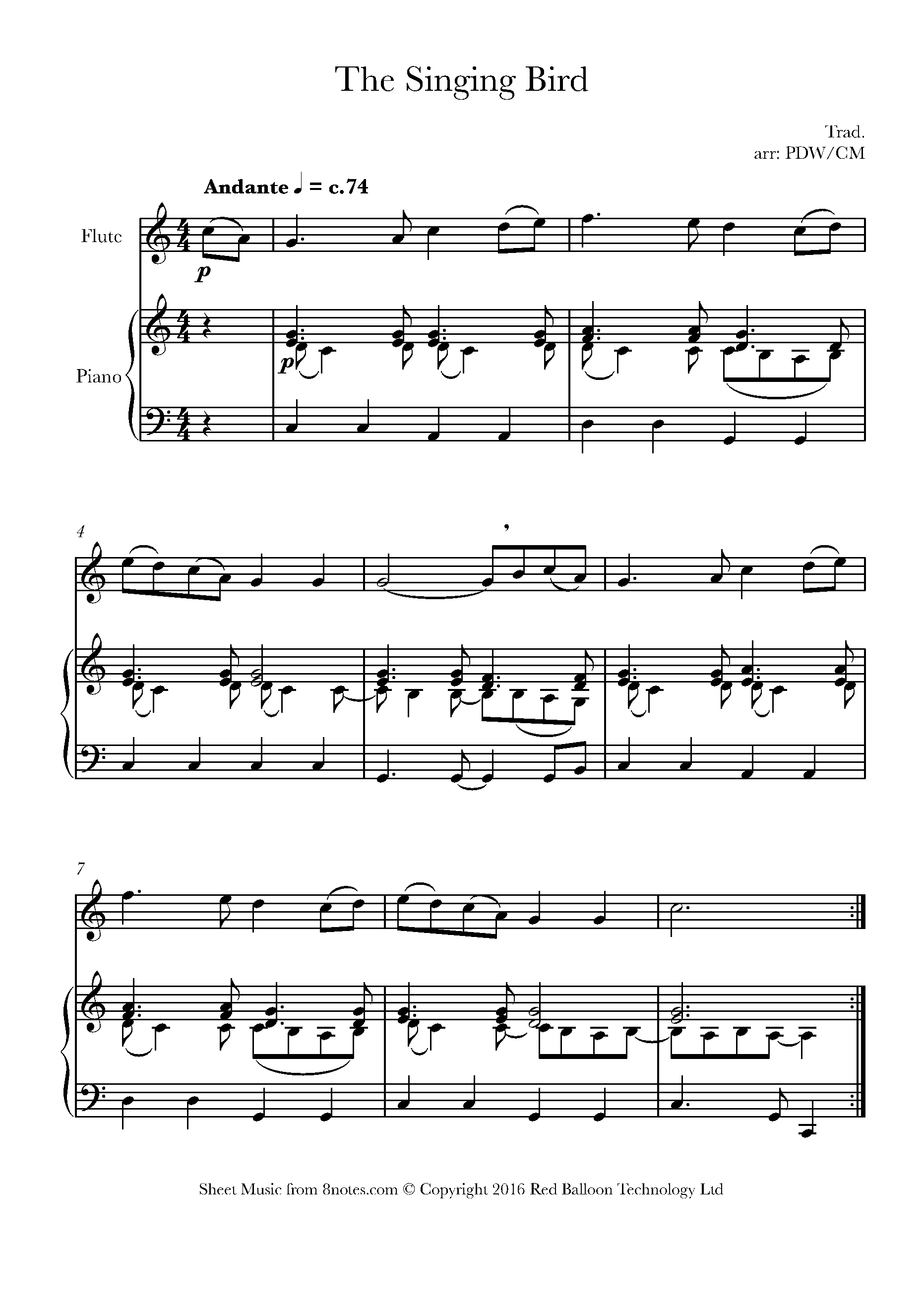 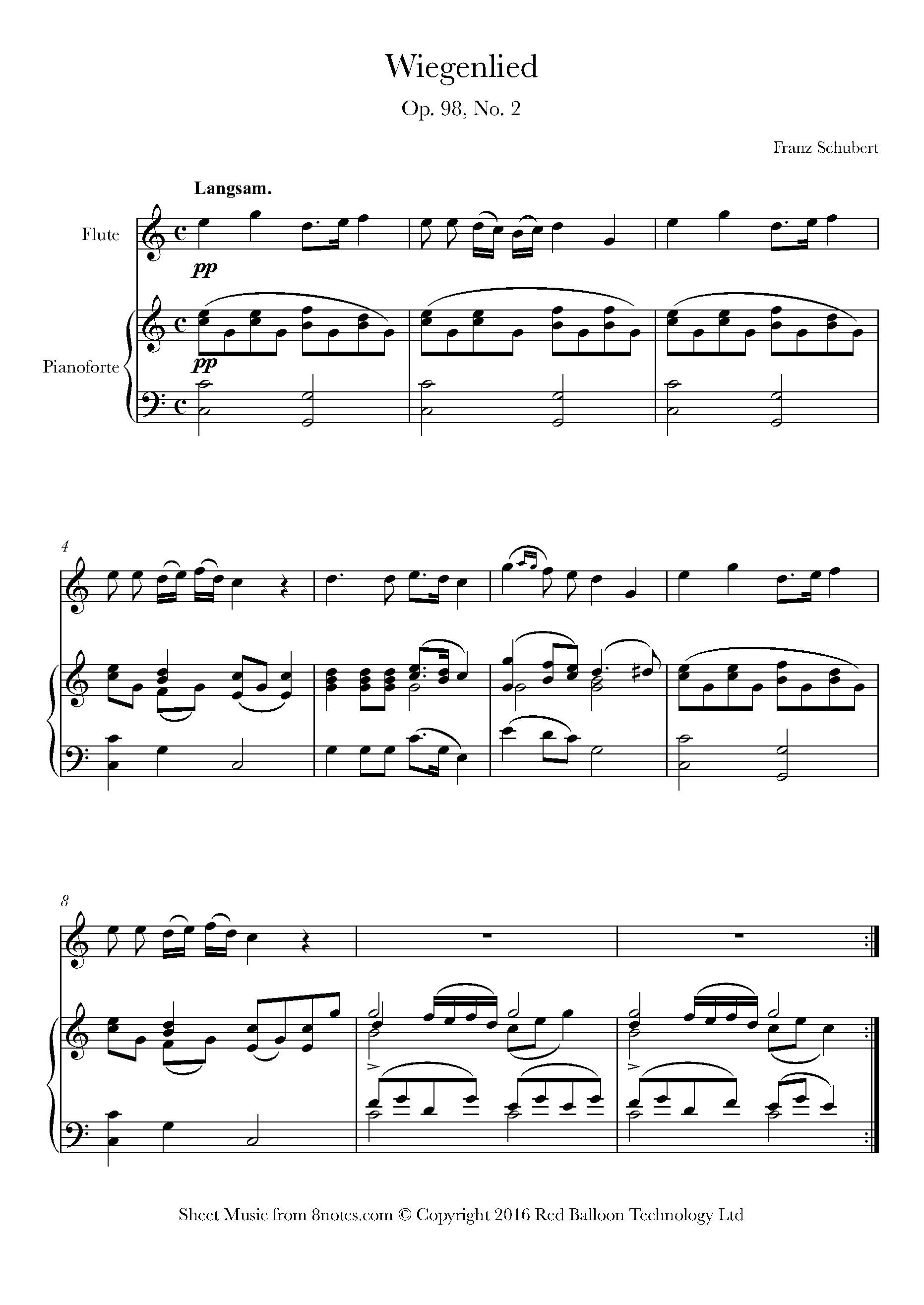