A collection of specially-chosen lullabies in exclusive arrangements for Bb Trumpet and Piano. Easy Level 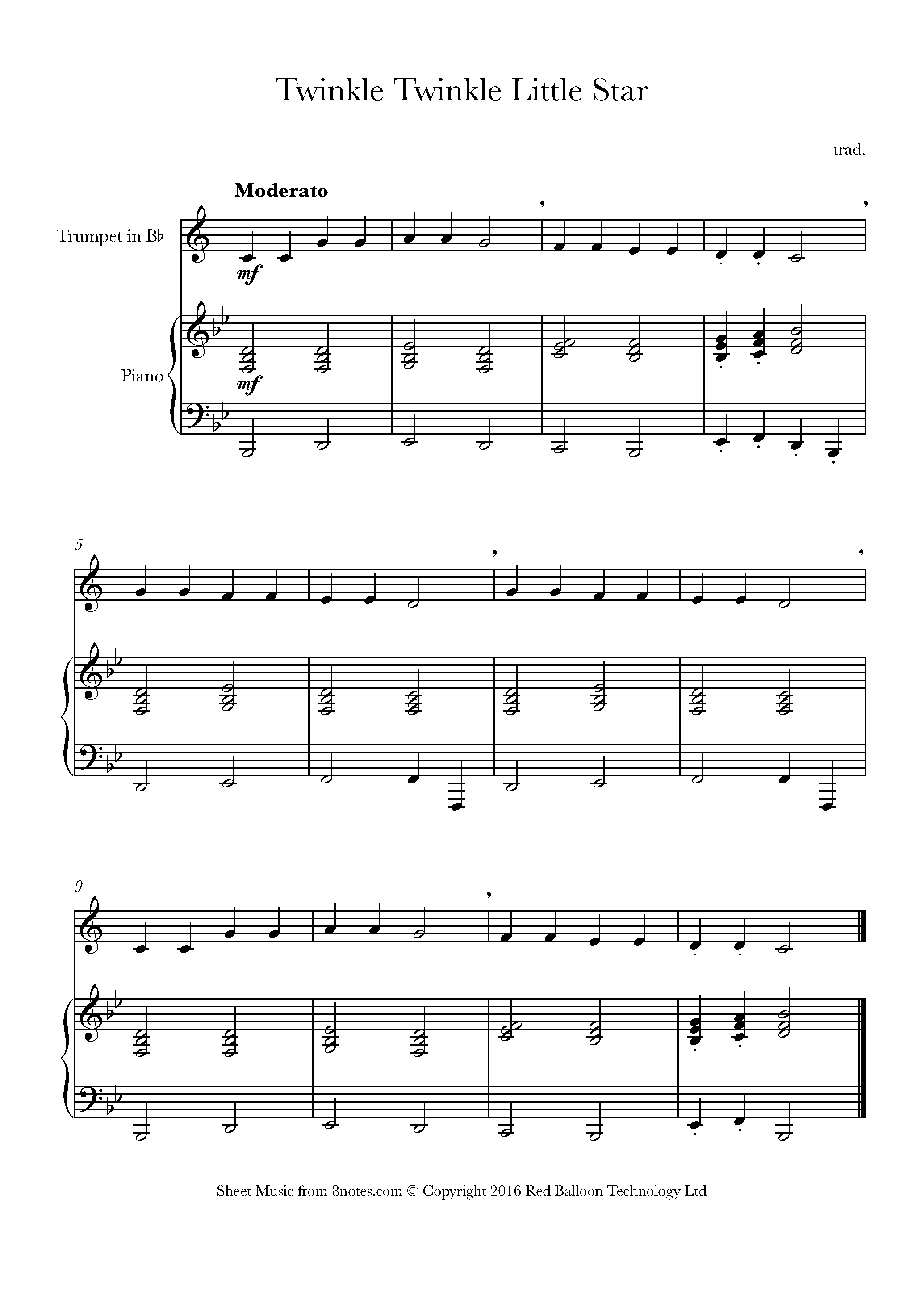 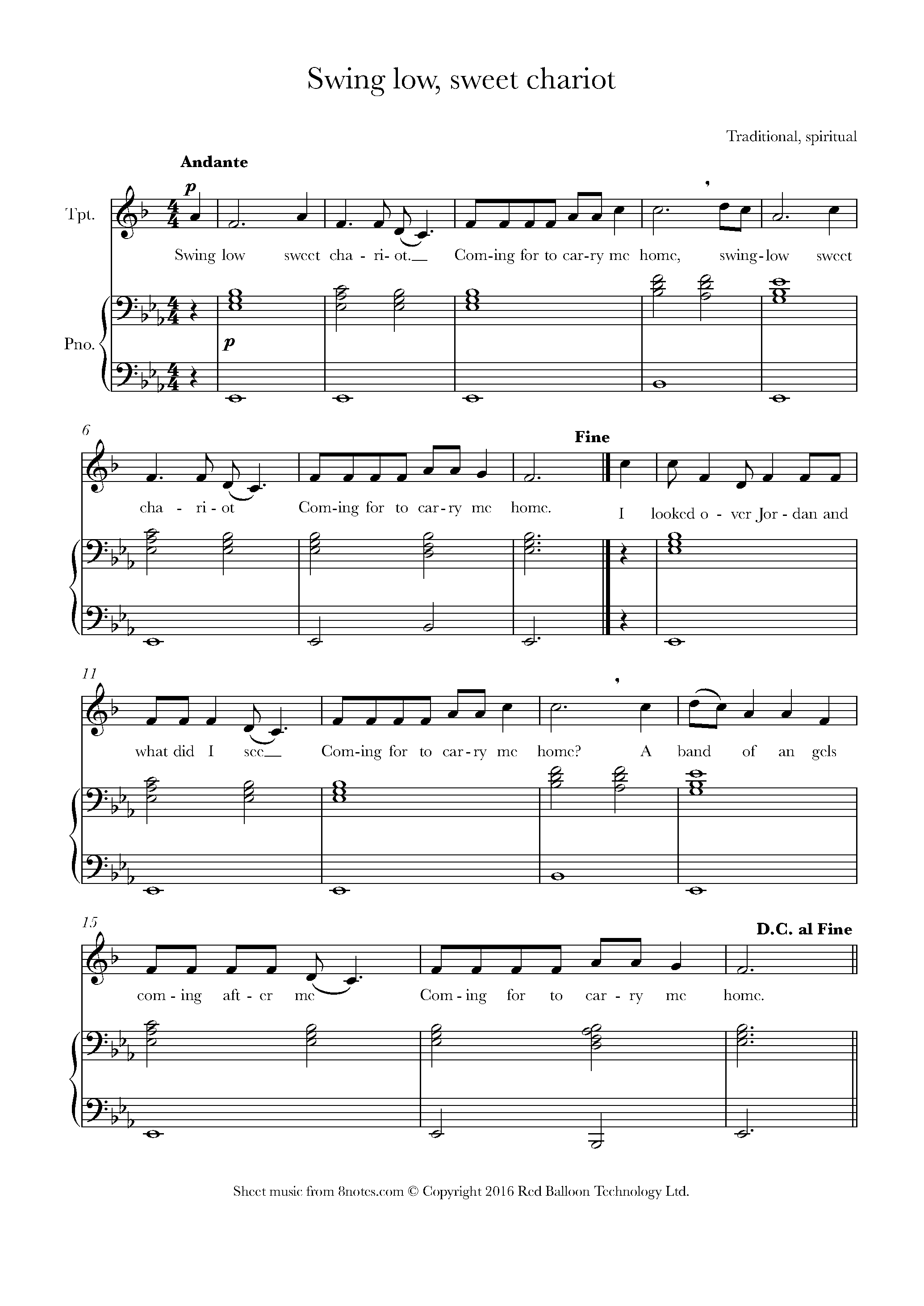 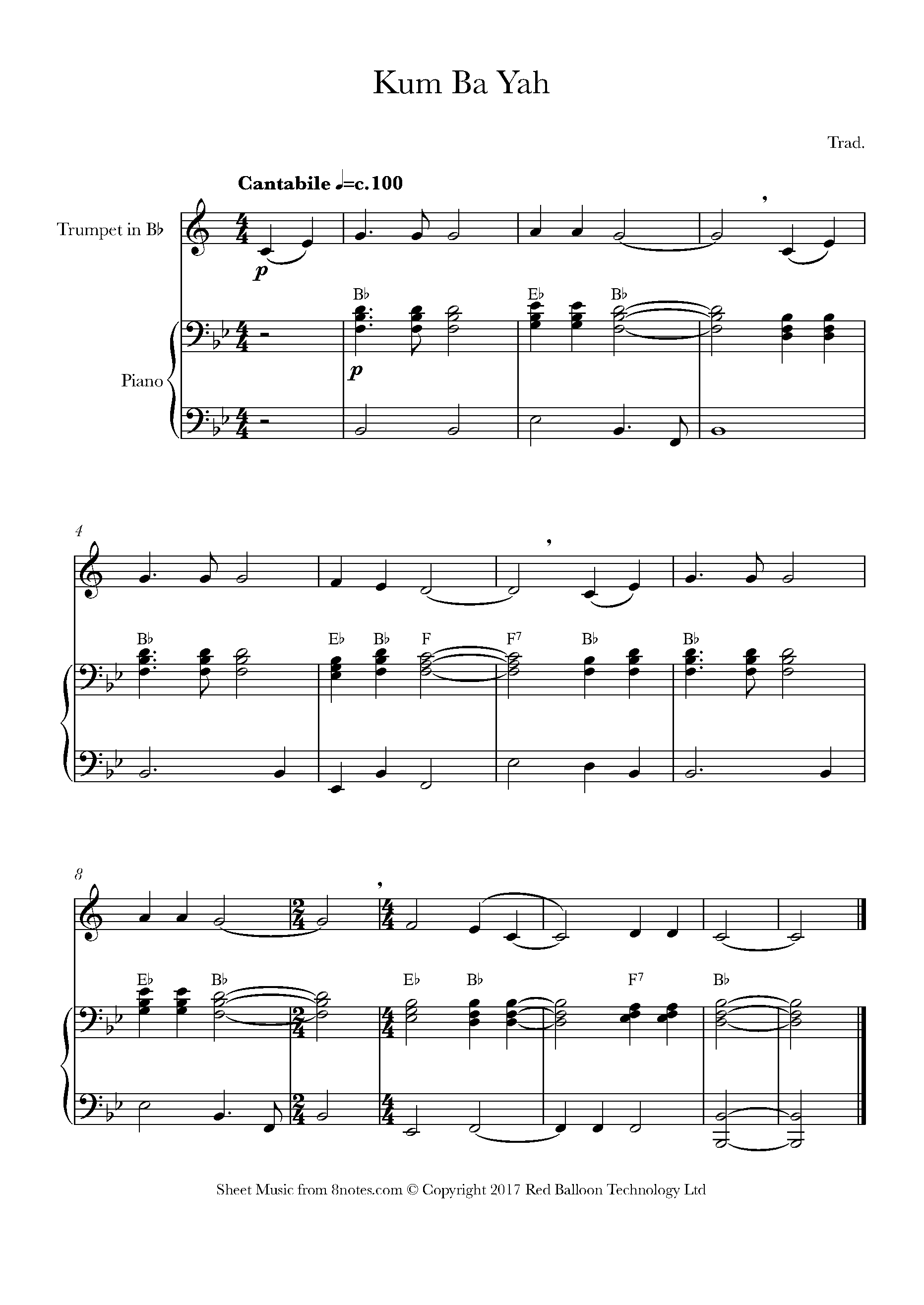 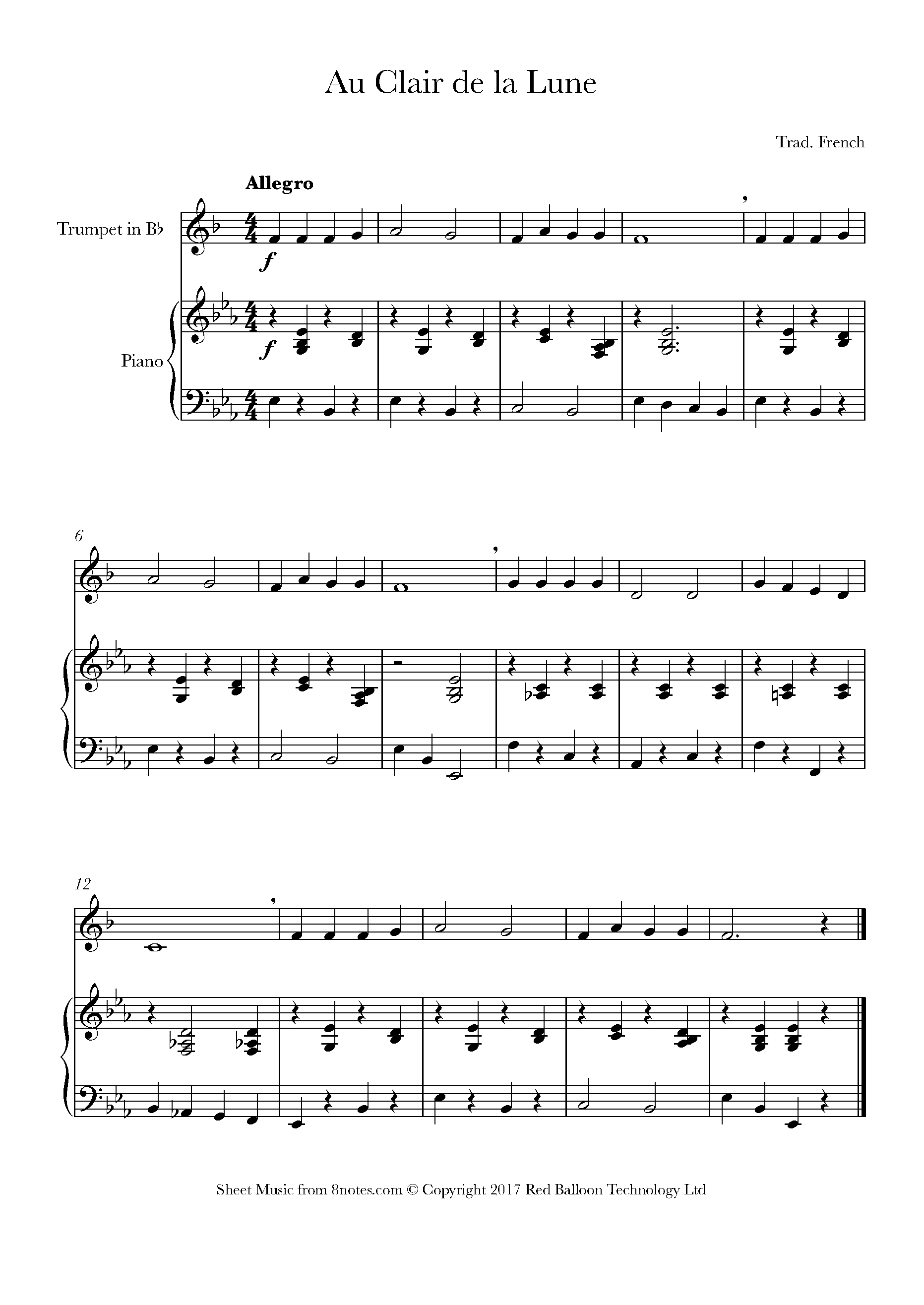 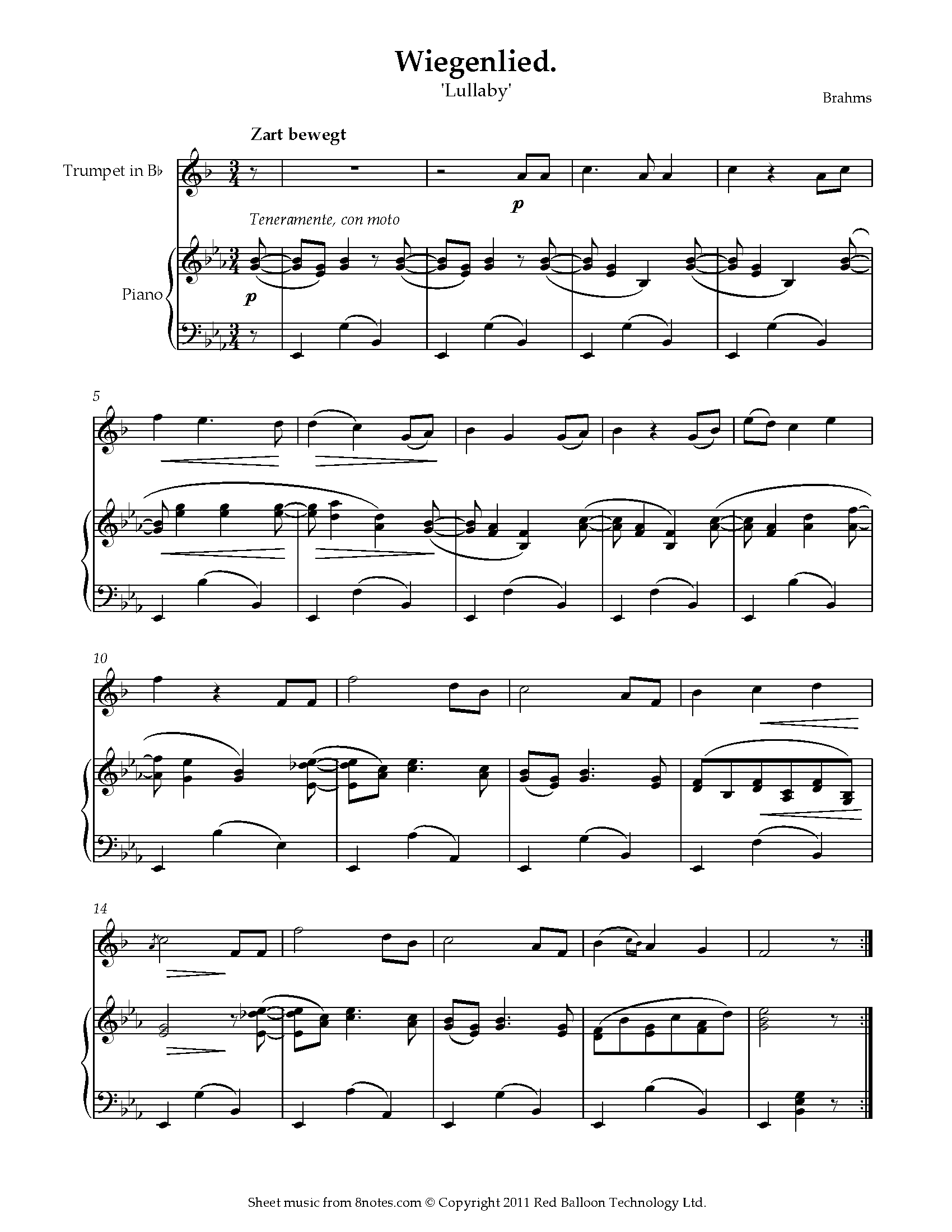 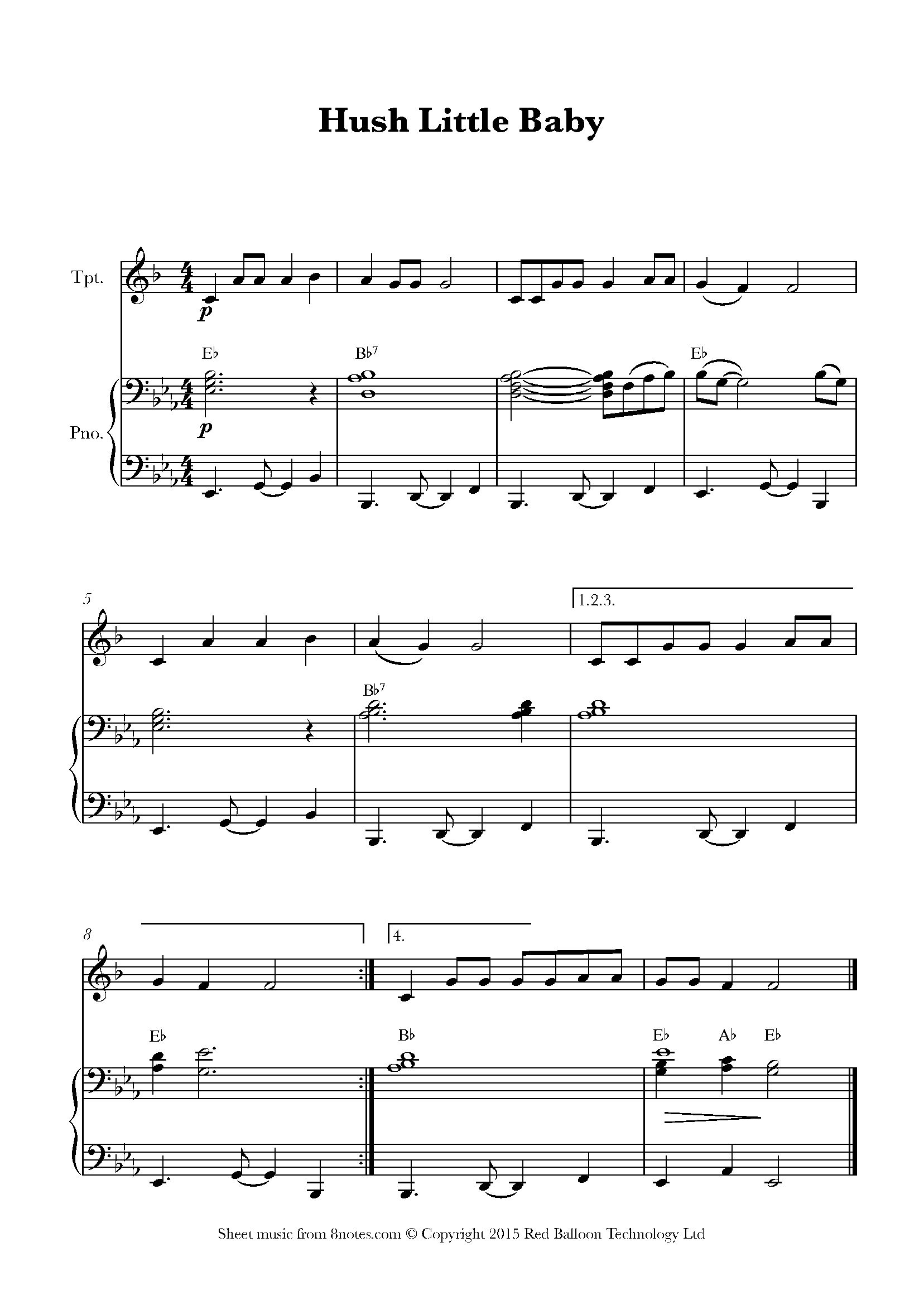 7.   Ar Hyd y Nos -All through the Night (Traditional Welsh) 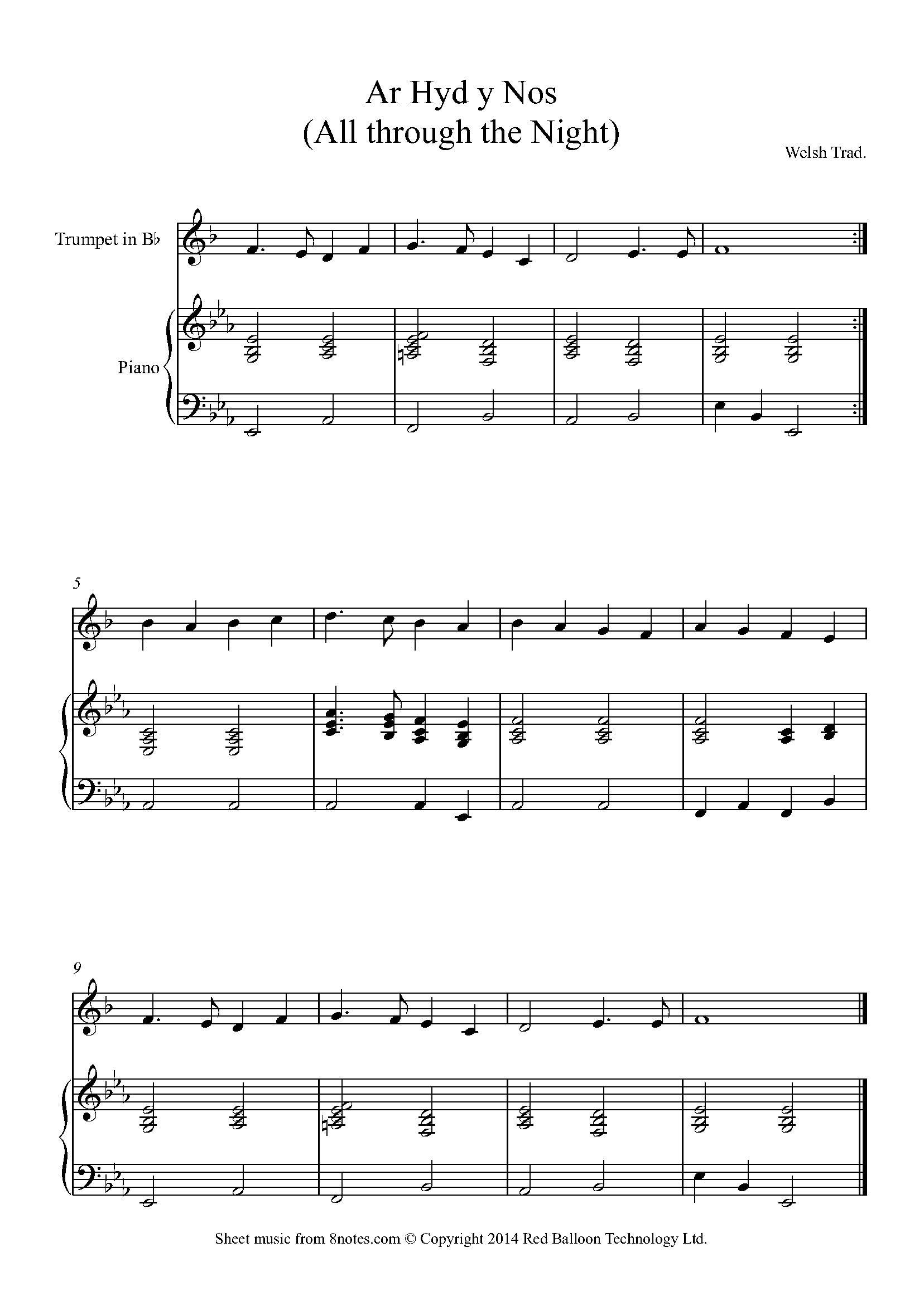 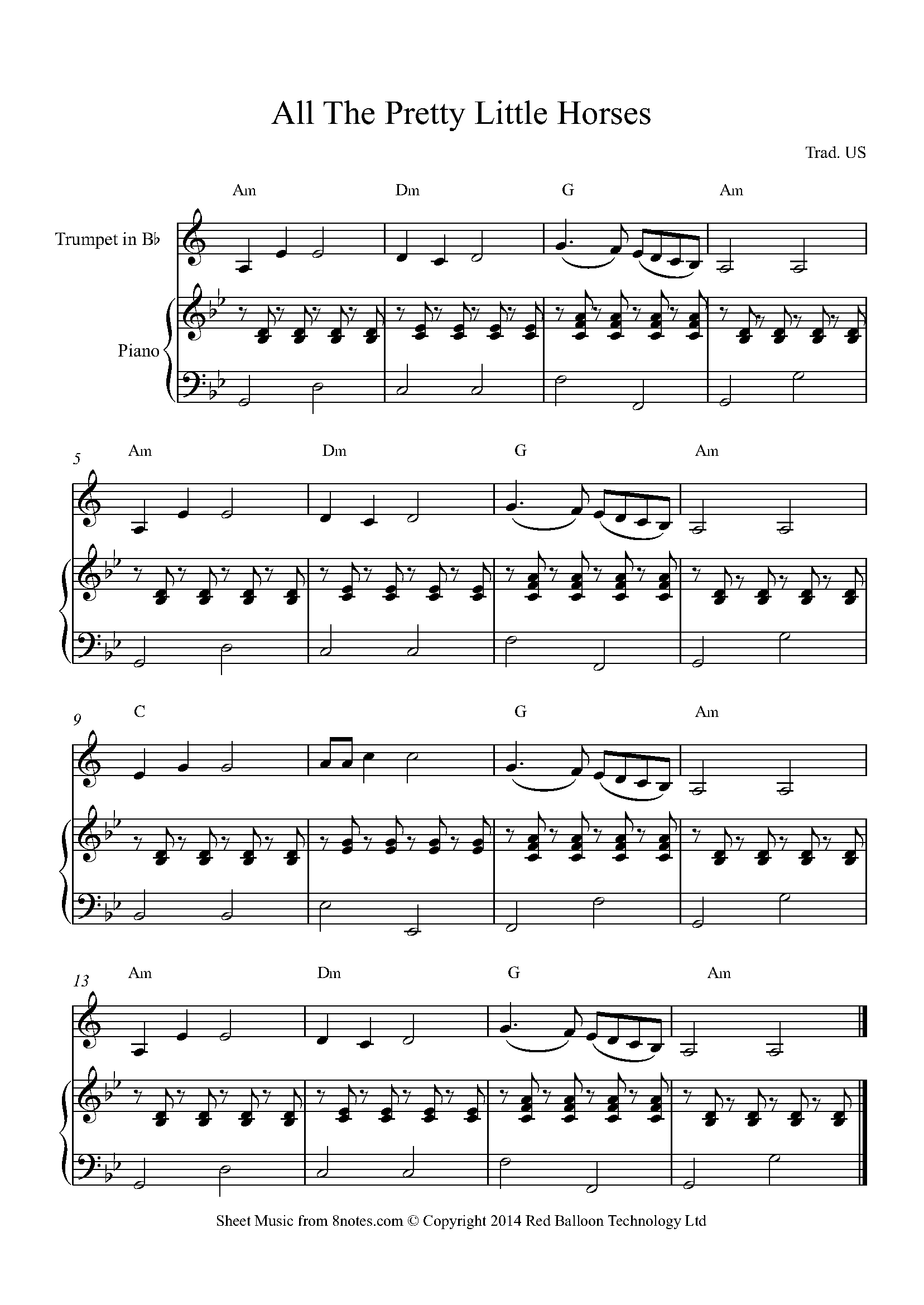 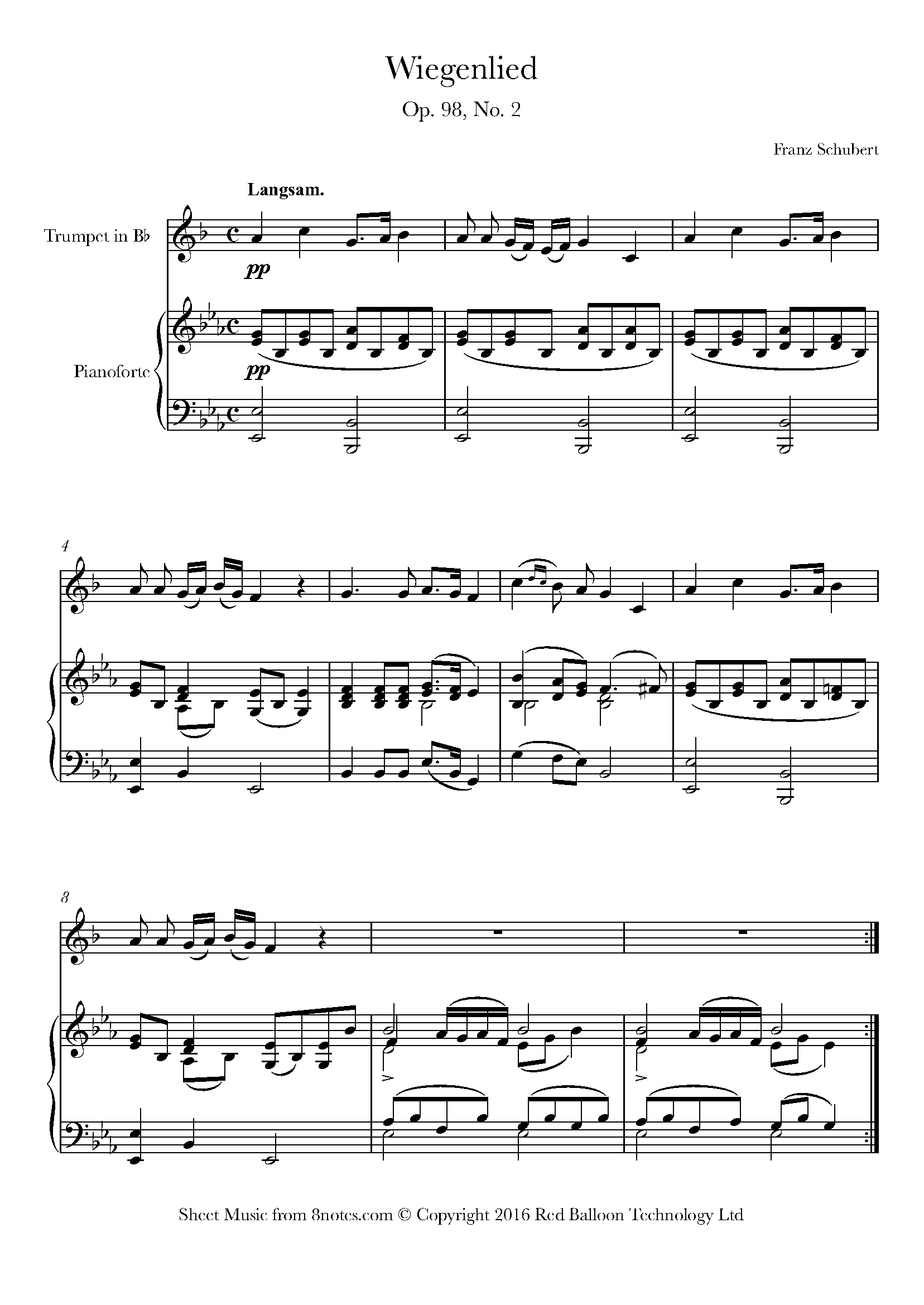 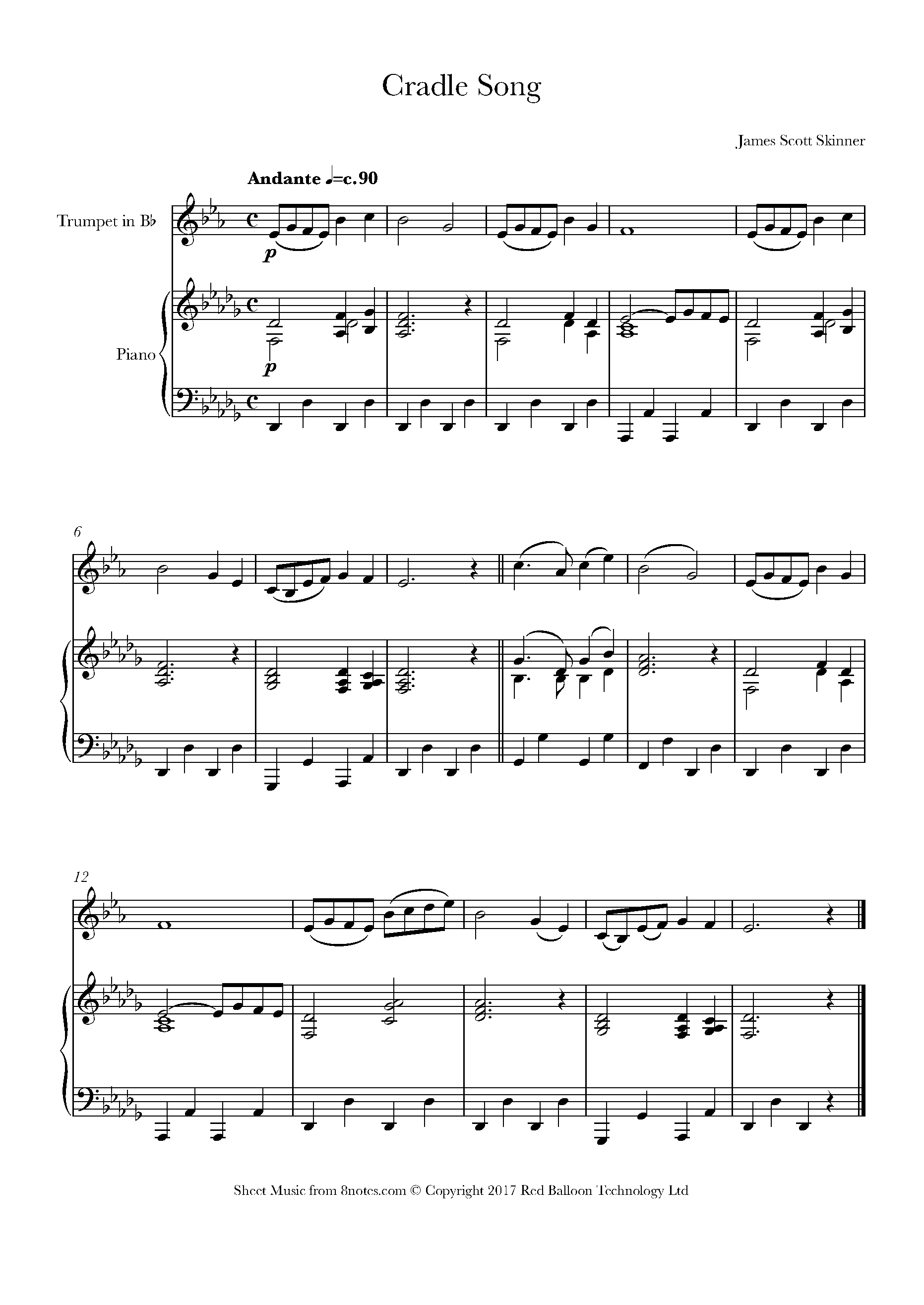 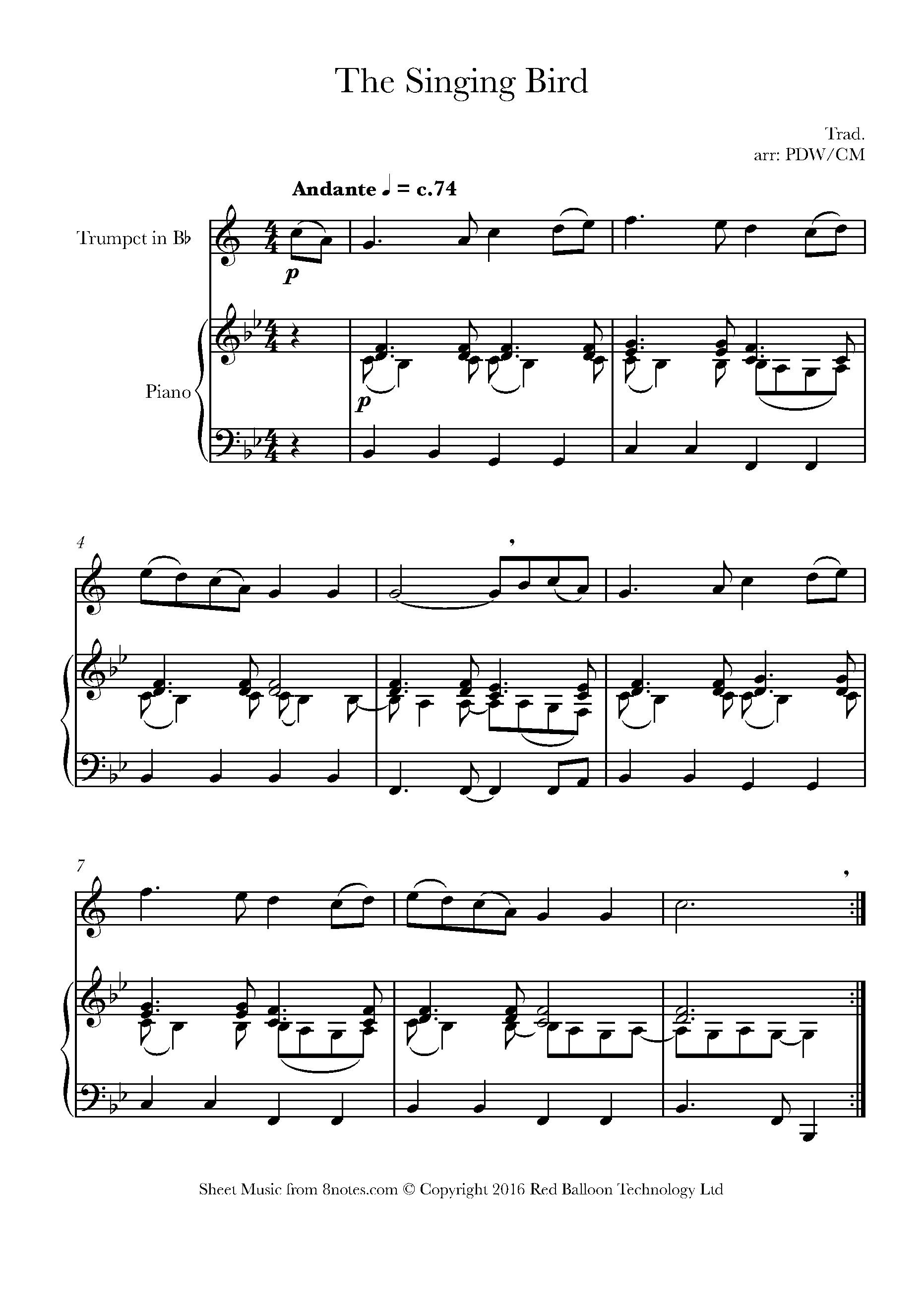