A collection of Organ piece for use in Funerals 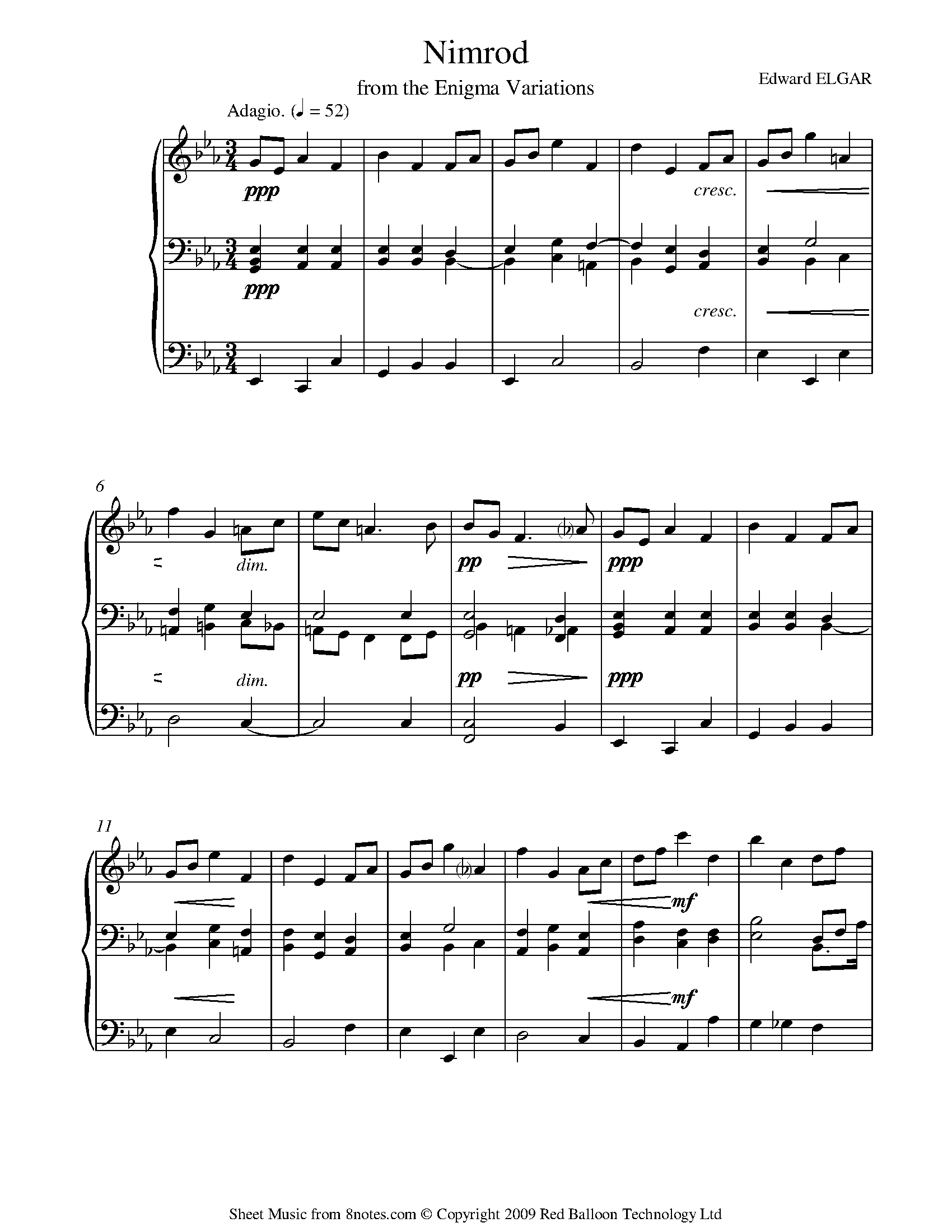 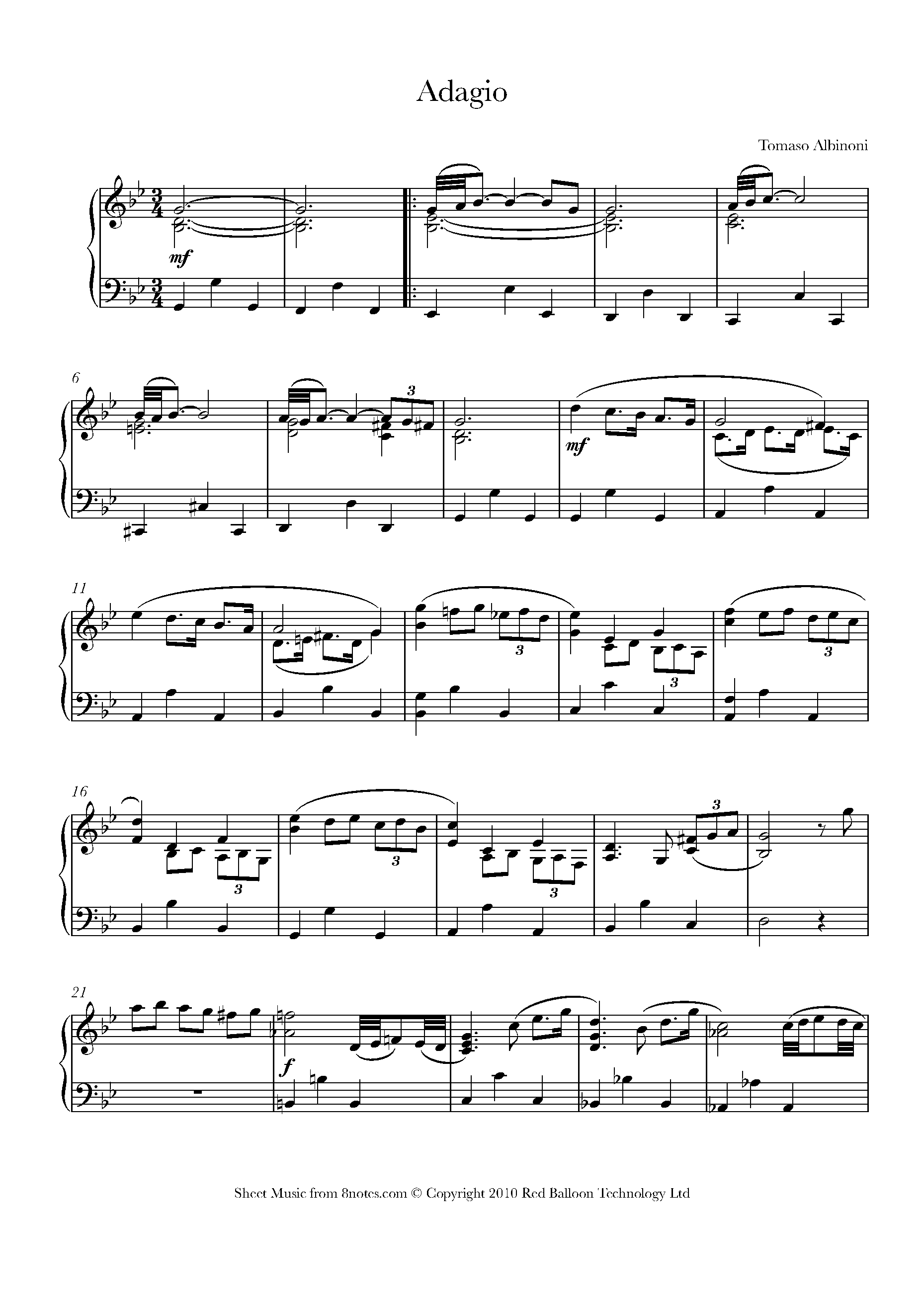 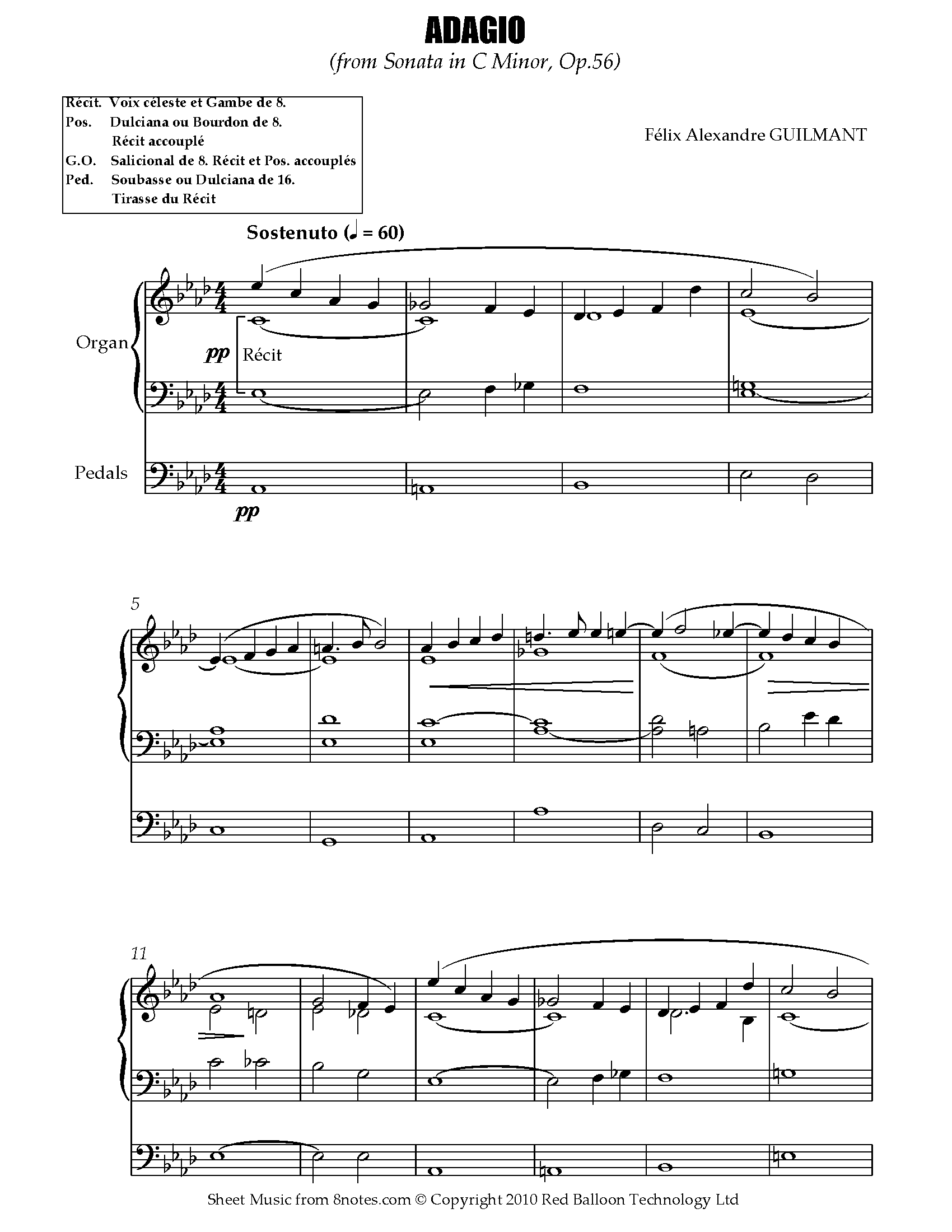 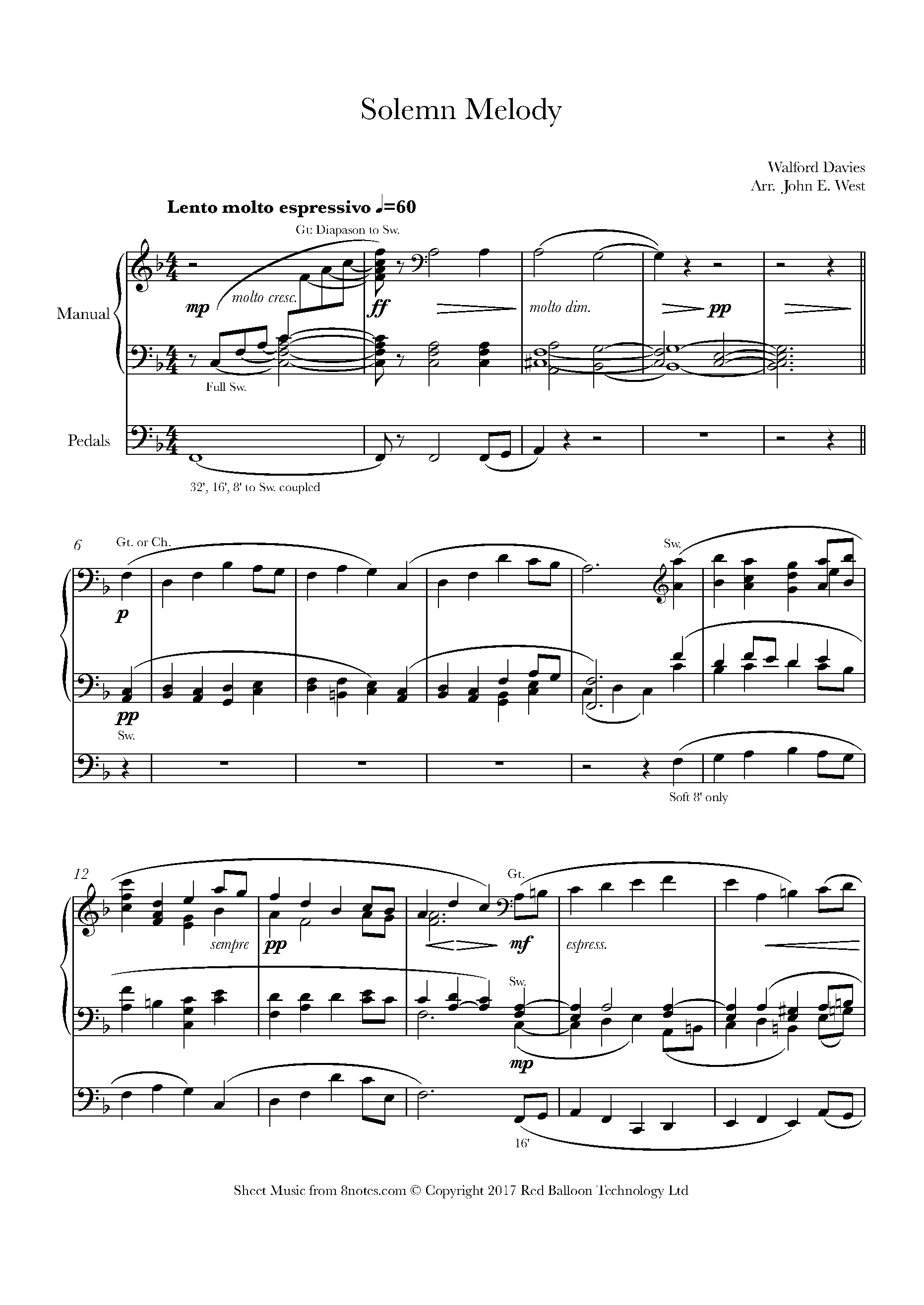 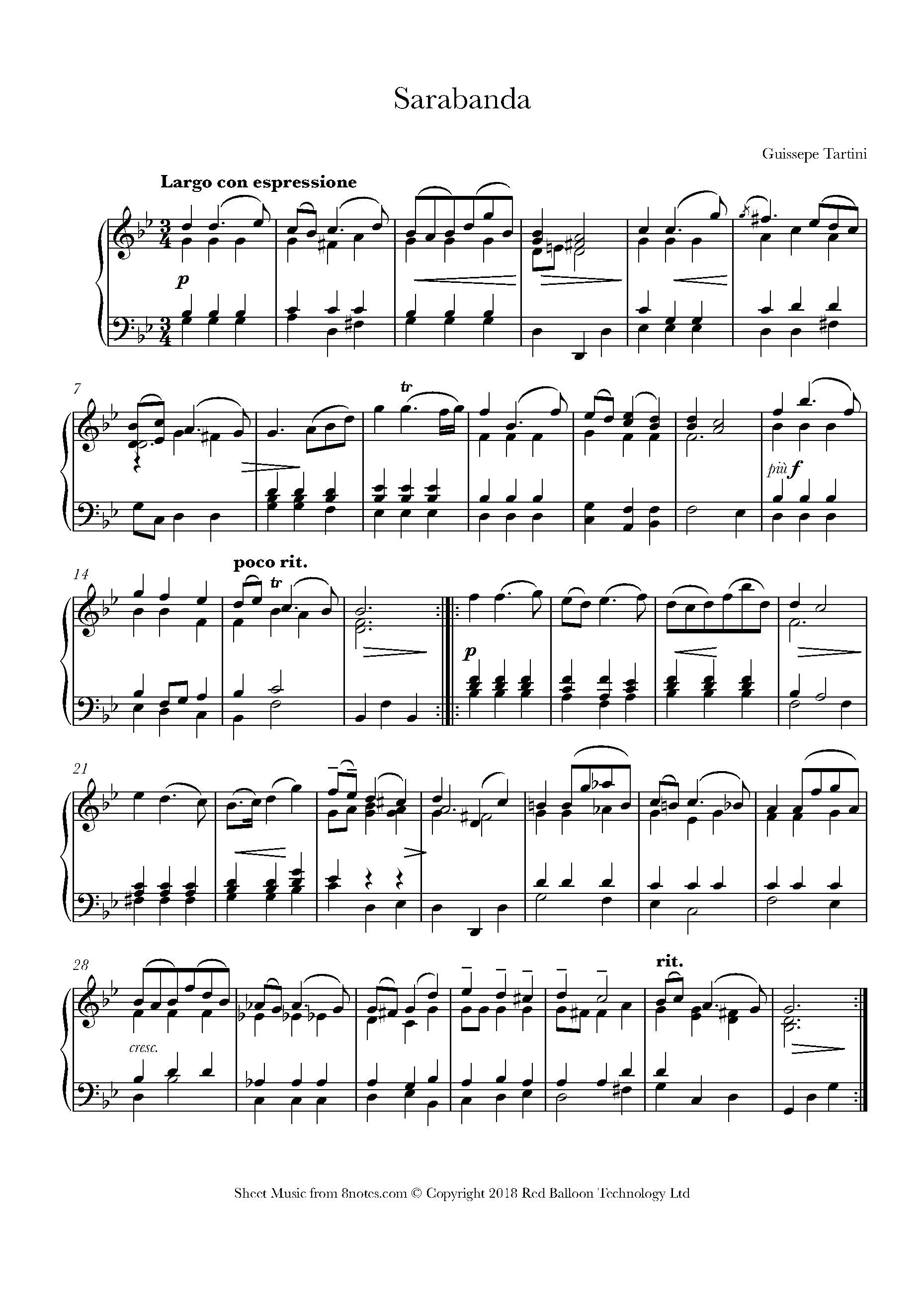