A collection of classic Ragtime pieces for Clarinet with piano accompaniment, including the King of Ragtime, Scott Joplin. Ranges from Easy to Intermediate Level 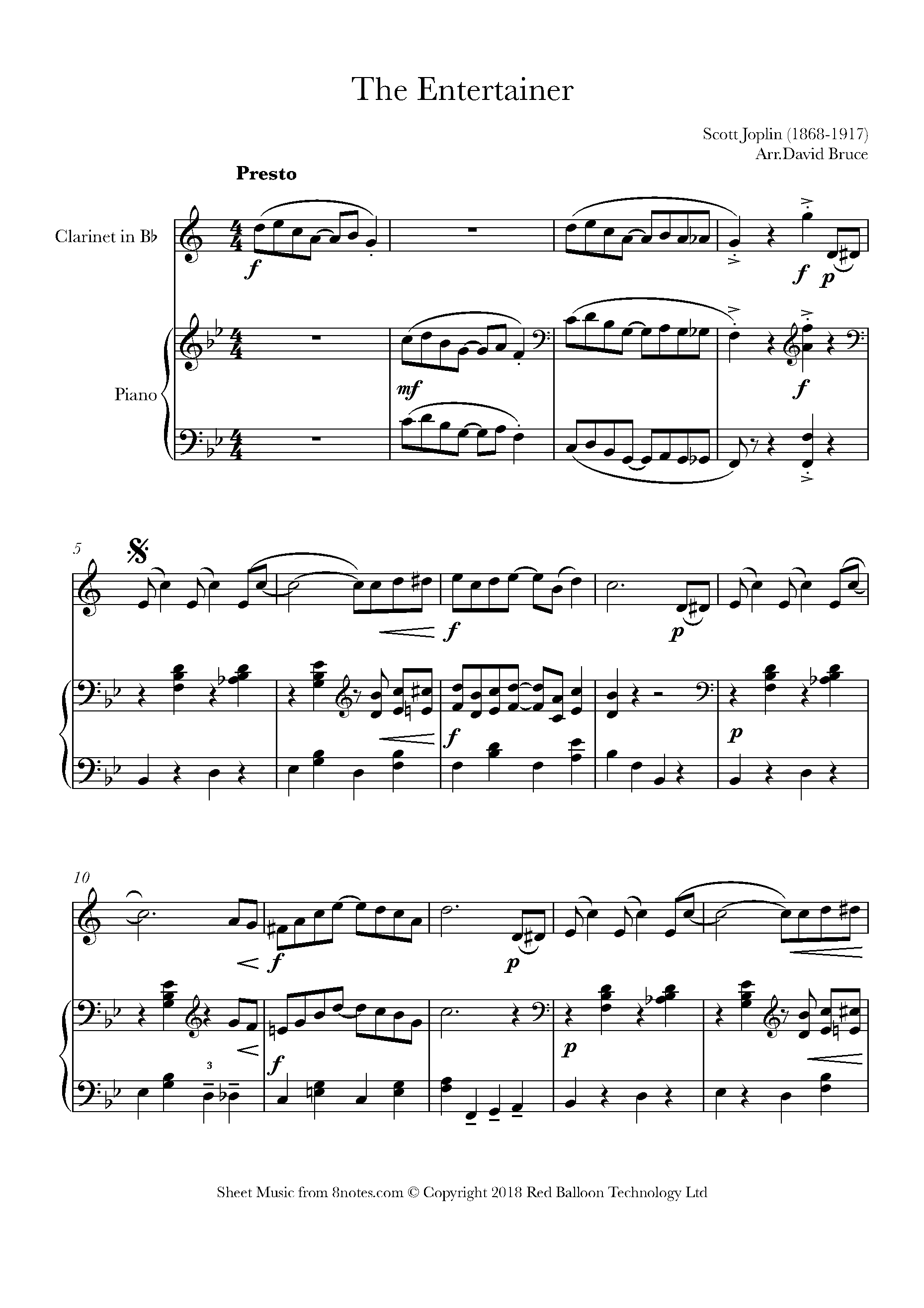 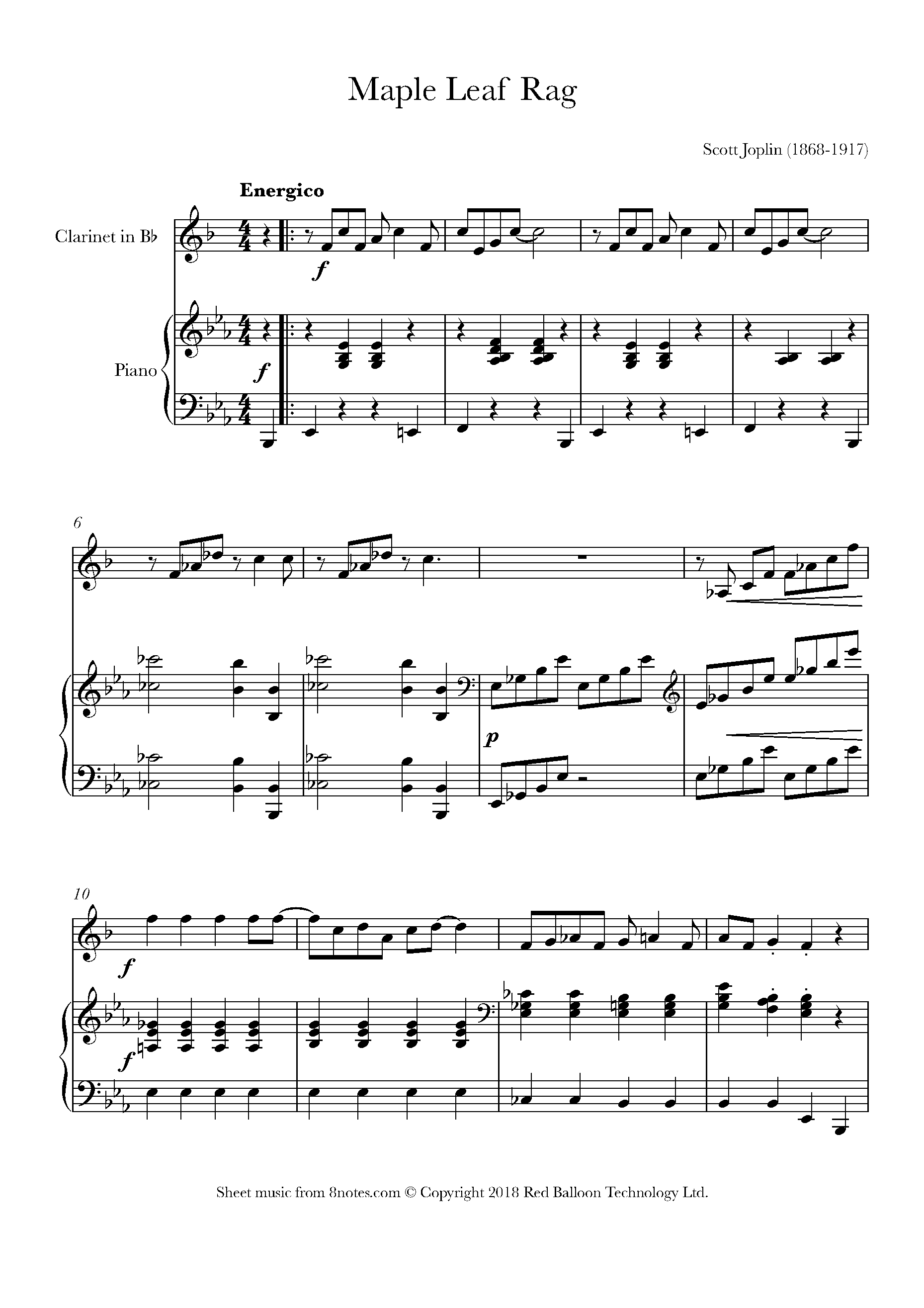 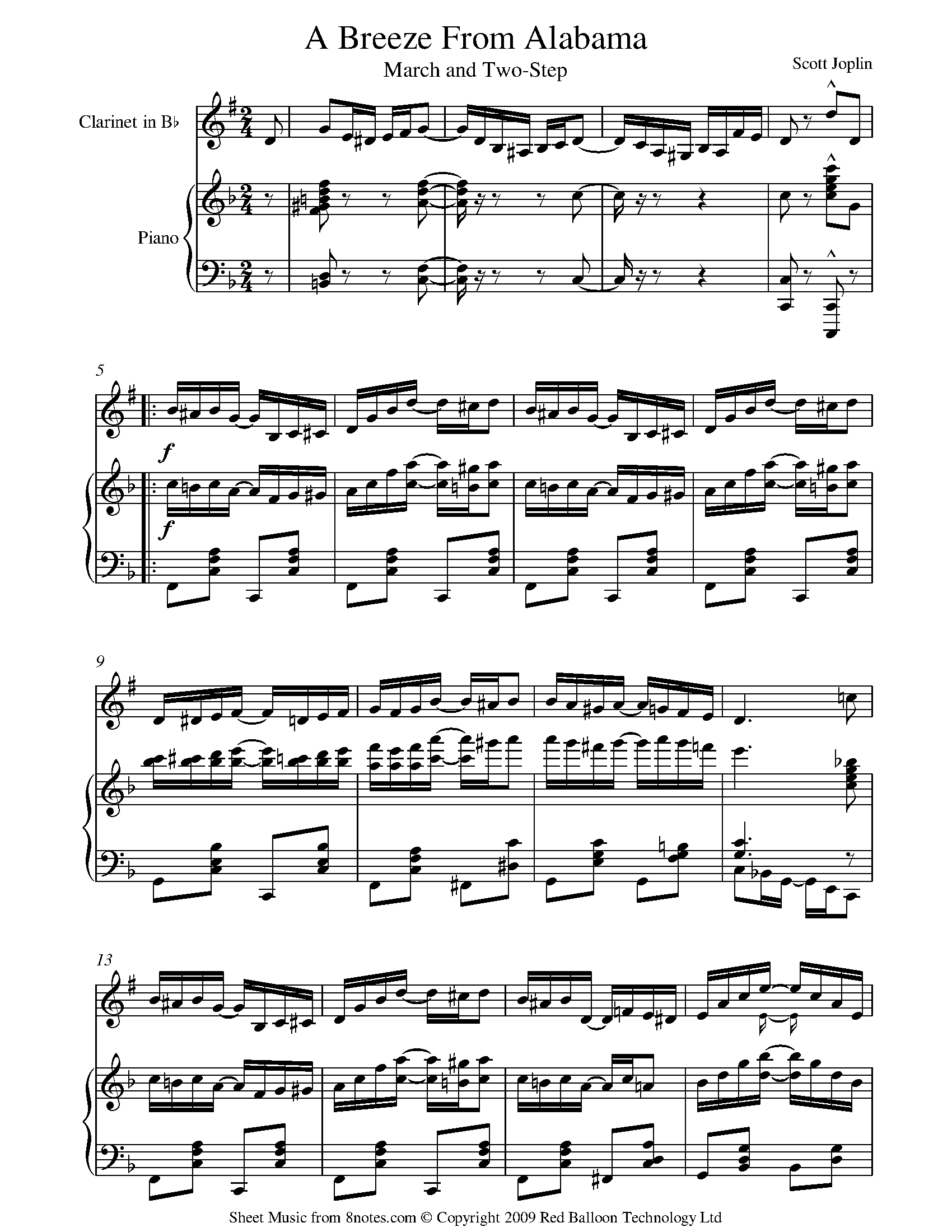 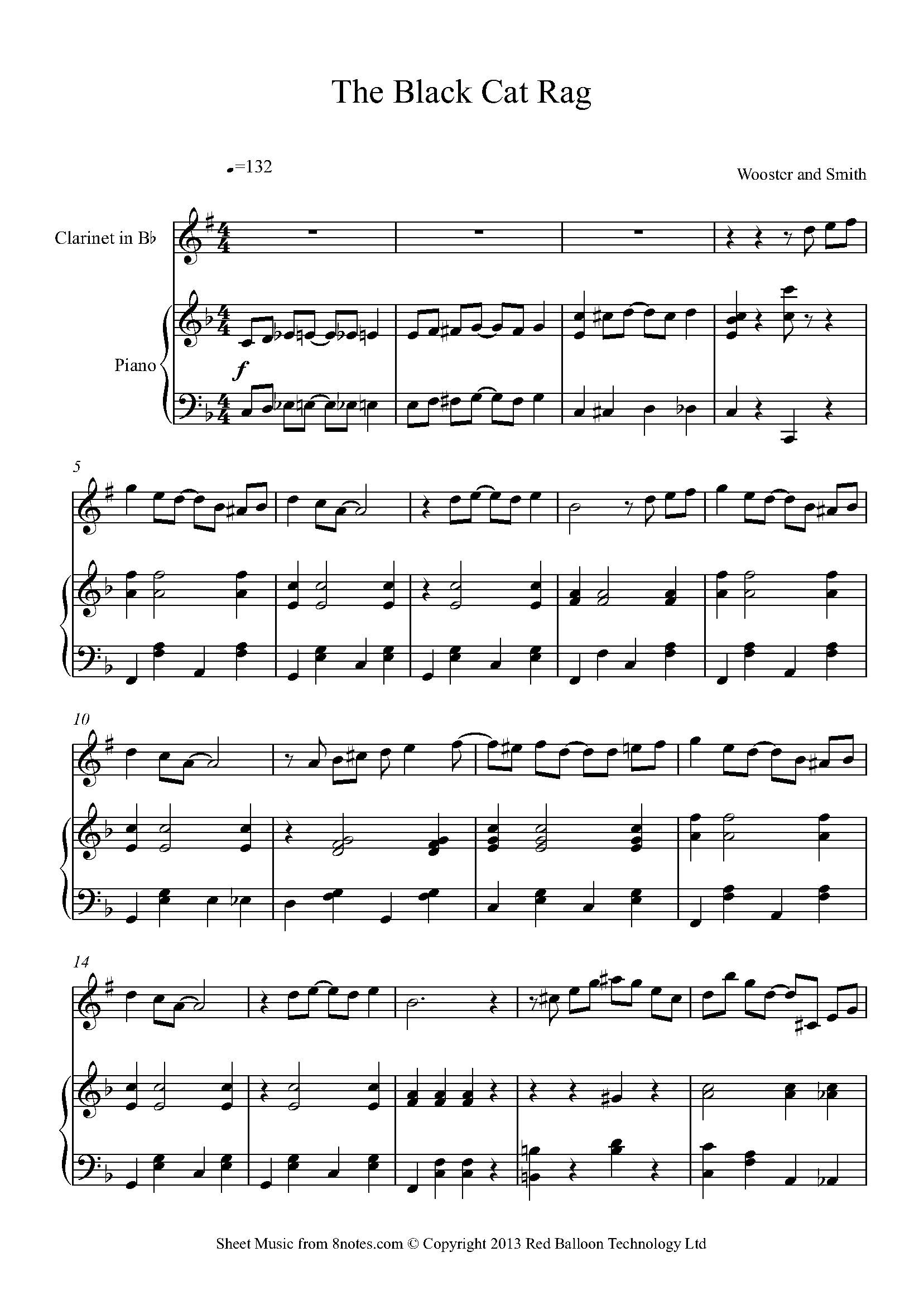 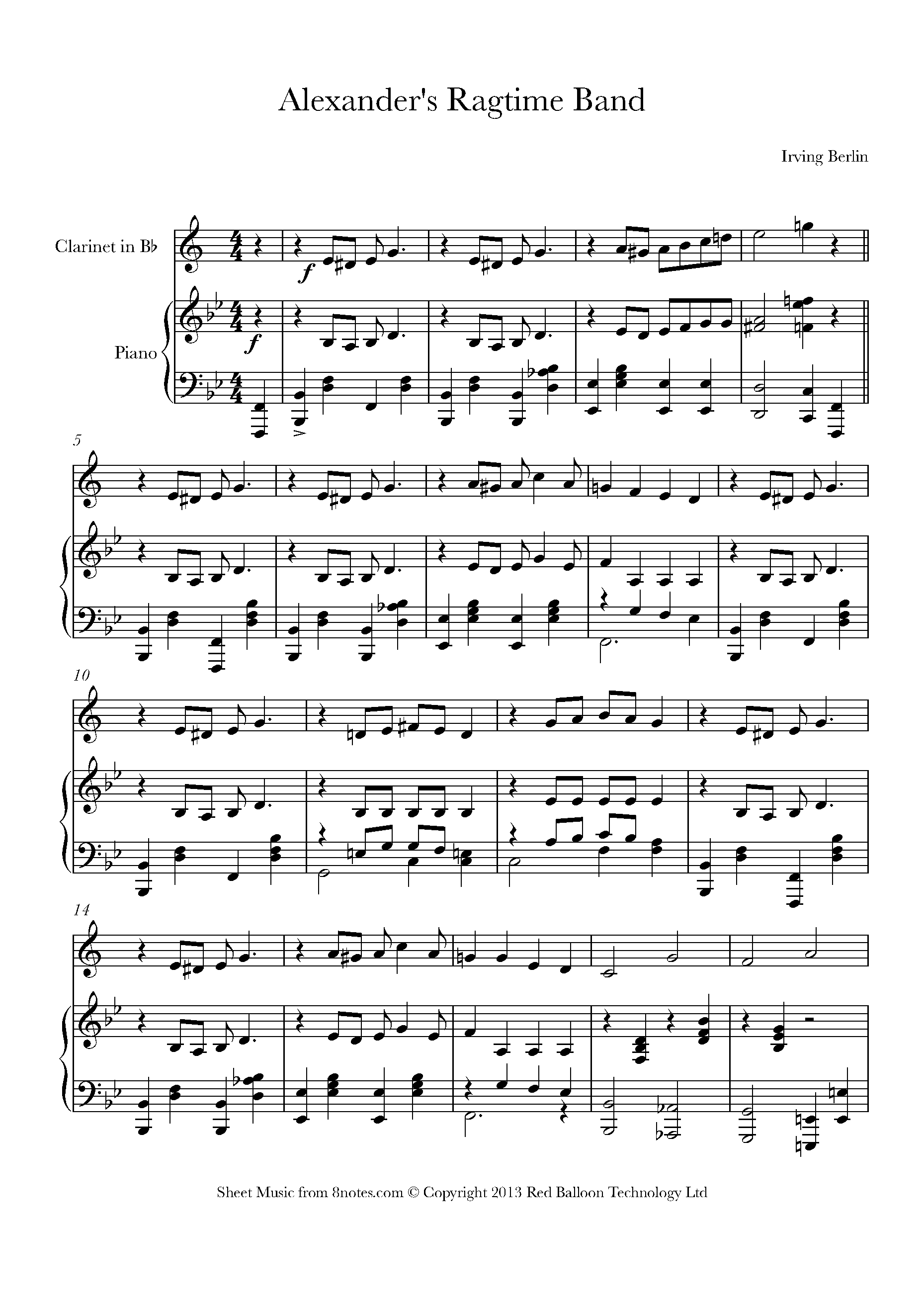 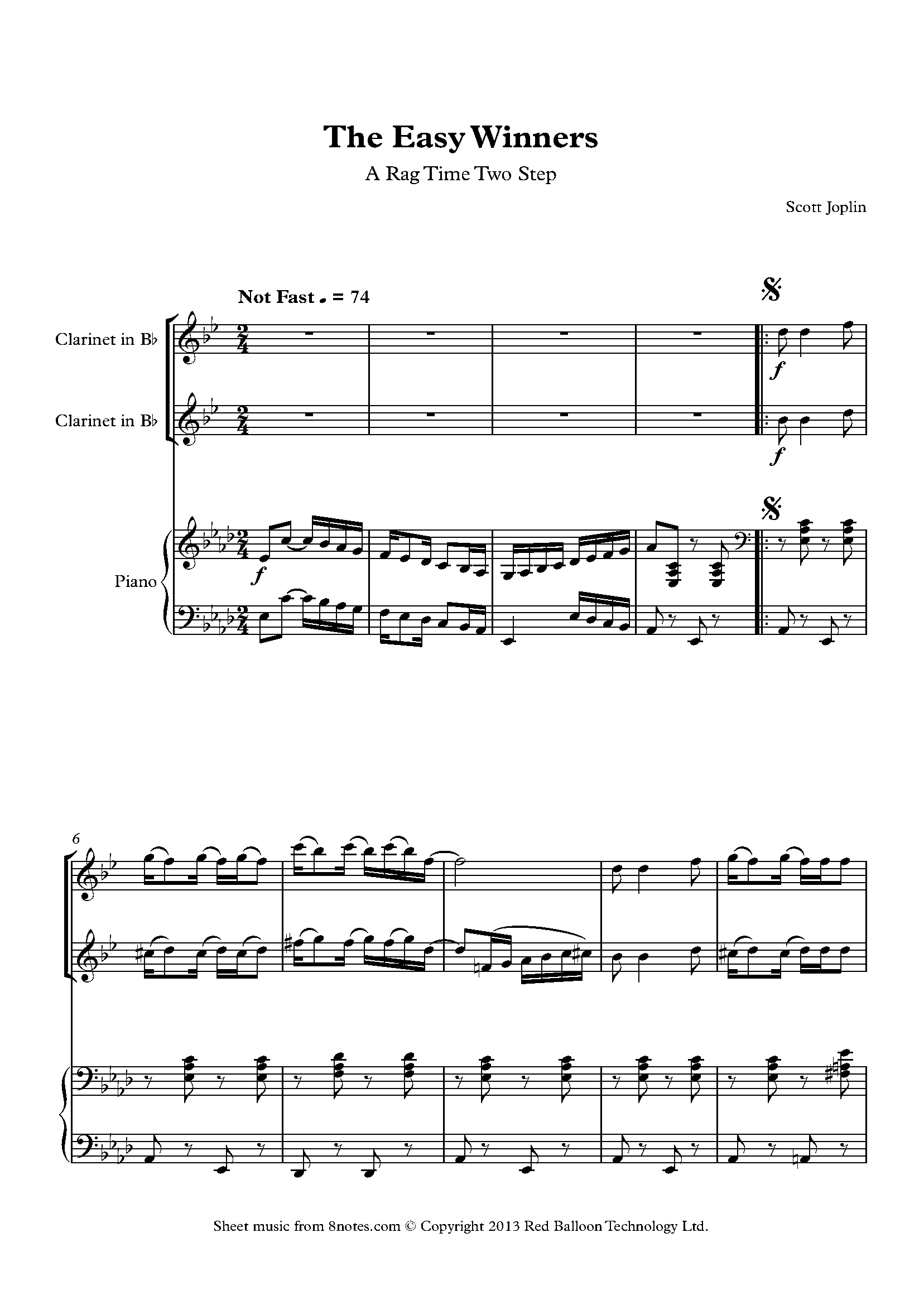 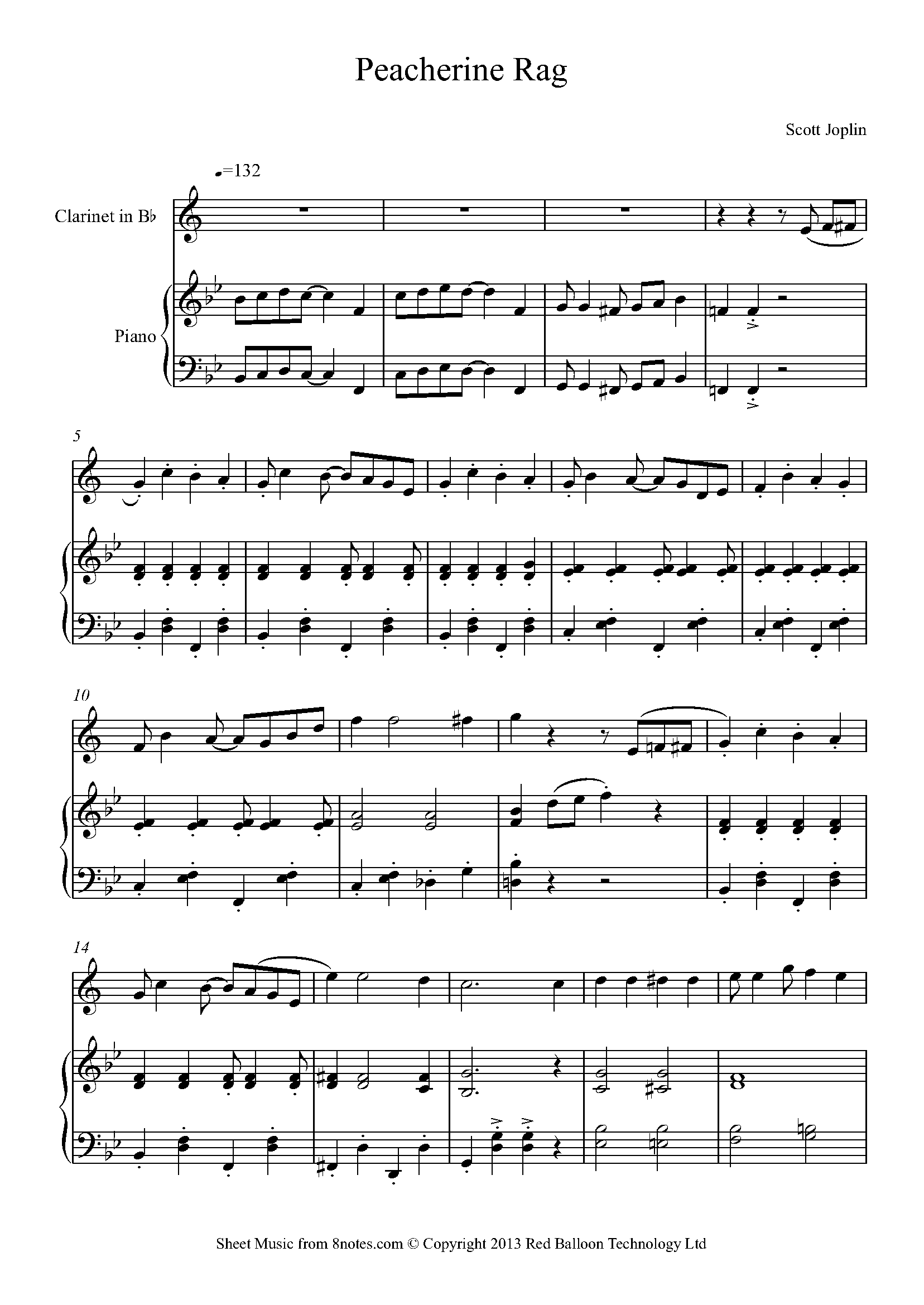 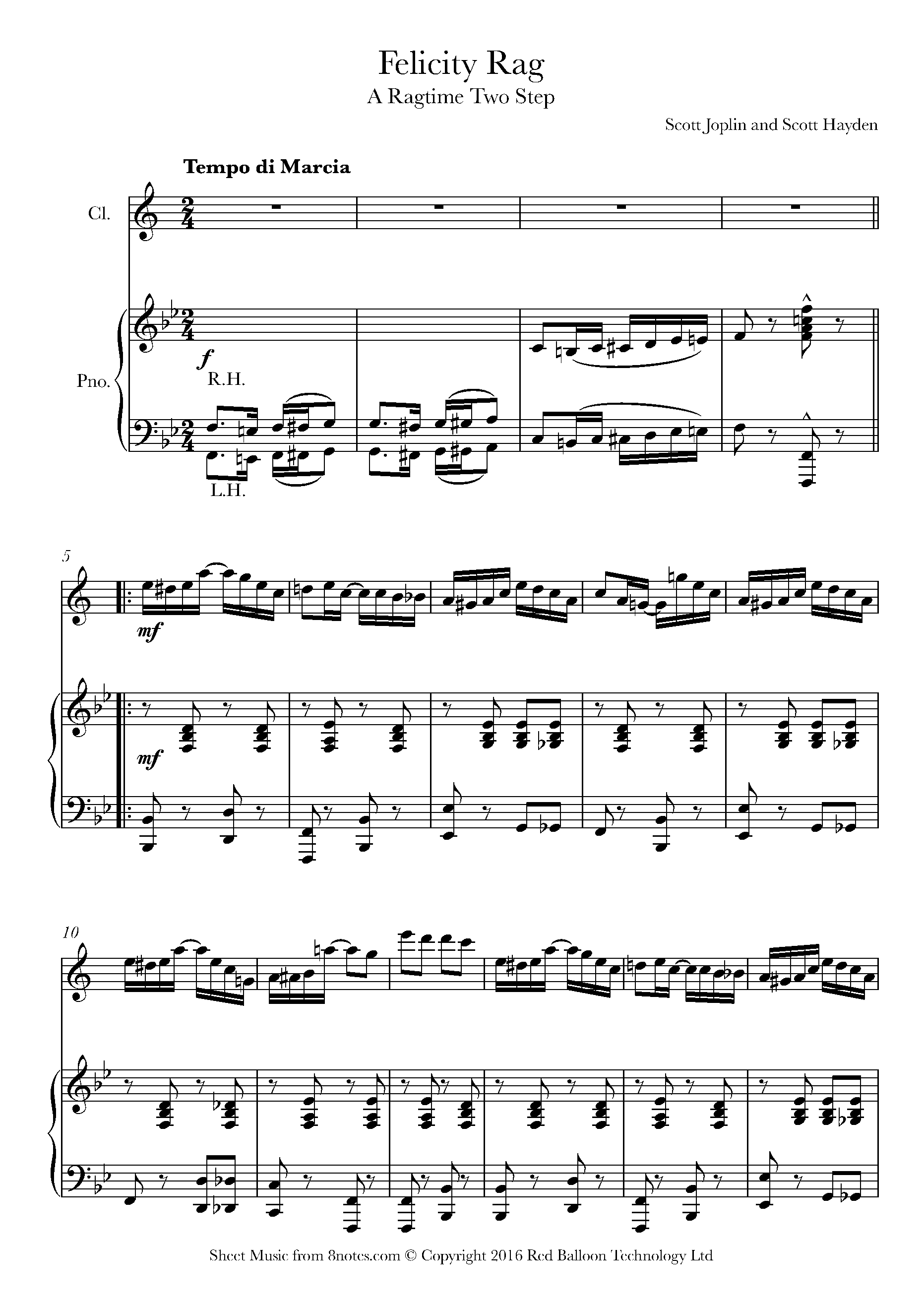 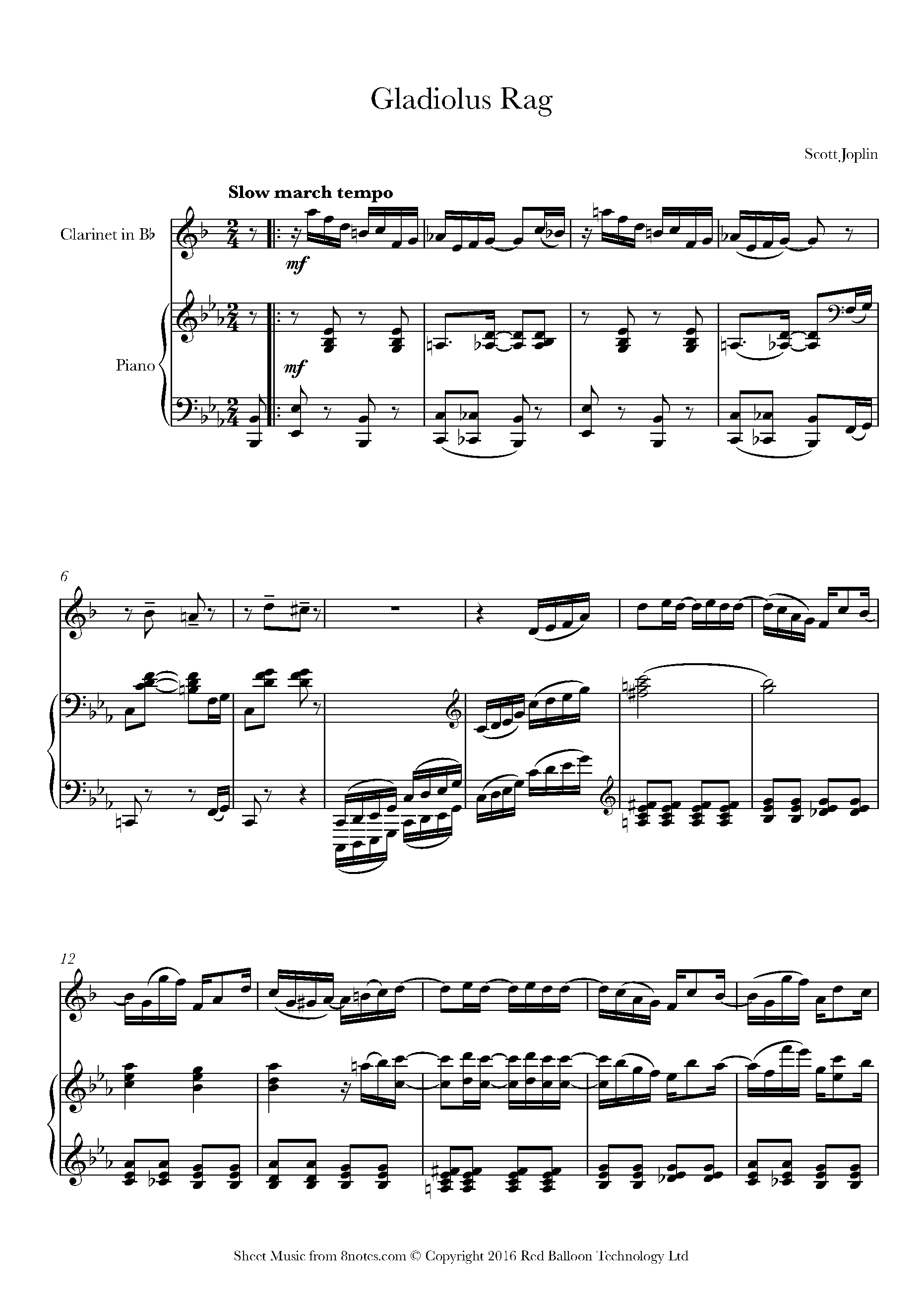 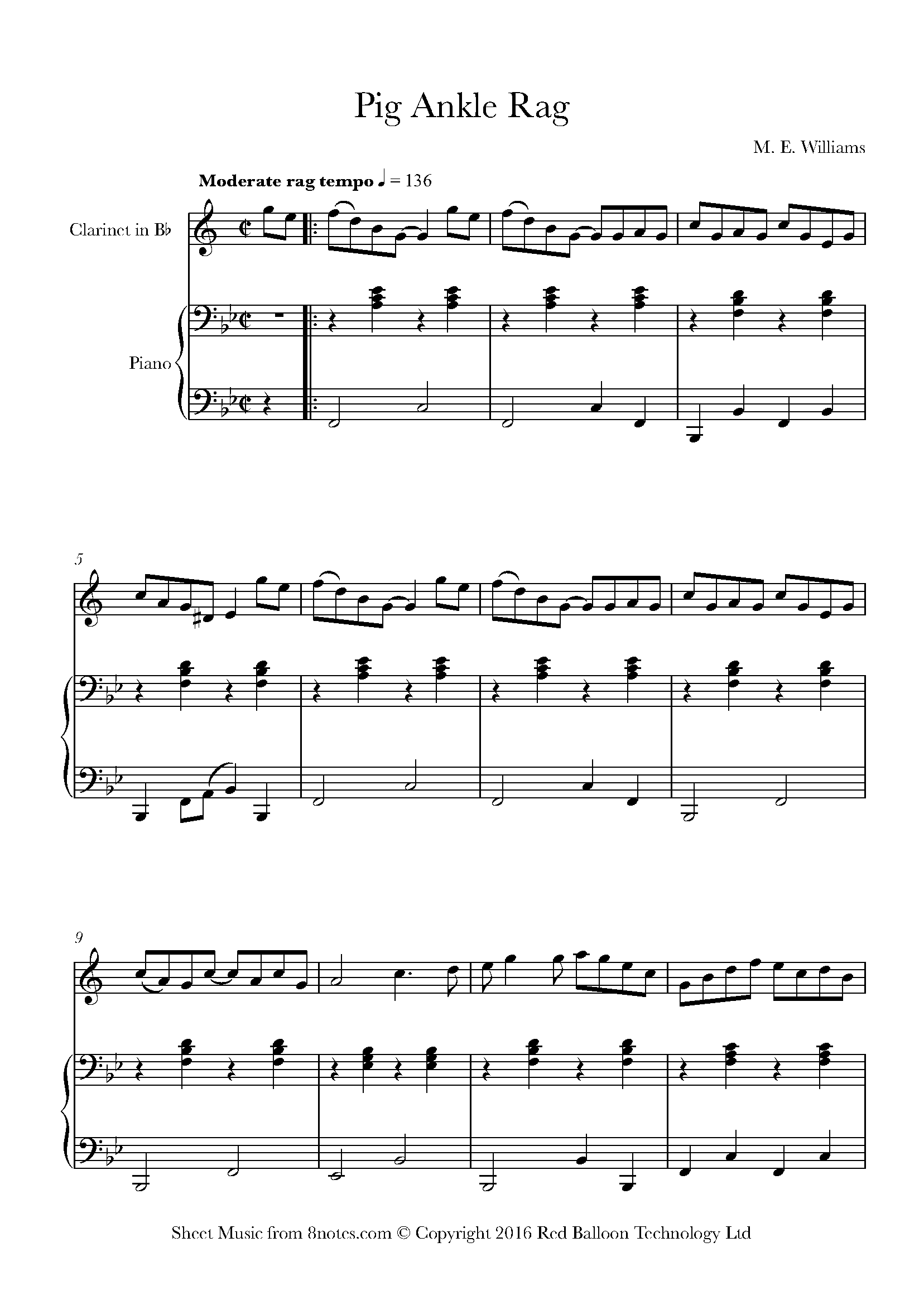 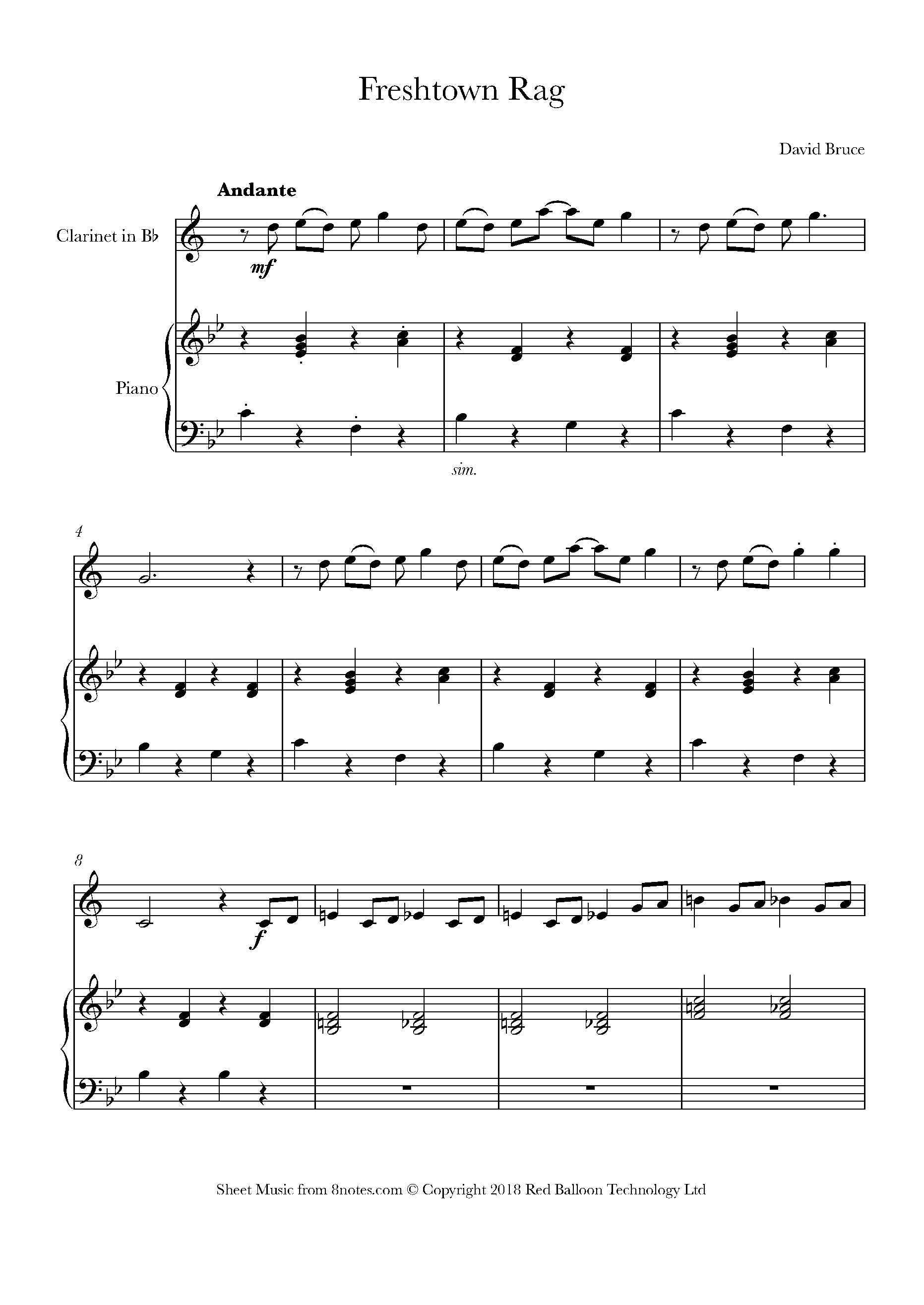