A collection of classic Ragtime pieces for Trombone with piano accompaniment, including the King of Ragtime, Scott Joplin. Ranges from Easy to Intermediate Level

First published in 1911 this was Irving Berlin's first major hit. There is some evidence, although inconclusive, that Berlin borrowed the melody from a draft of A Real Slow Drag by Scott Joplin that had been submitted to a publisher. 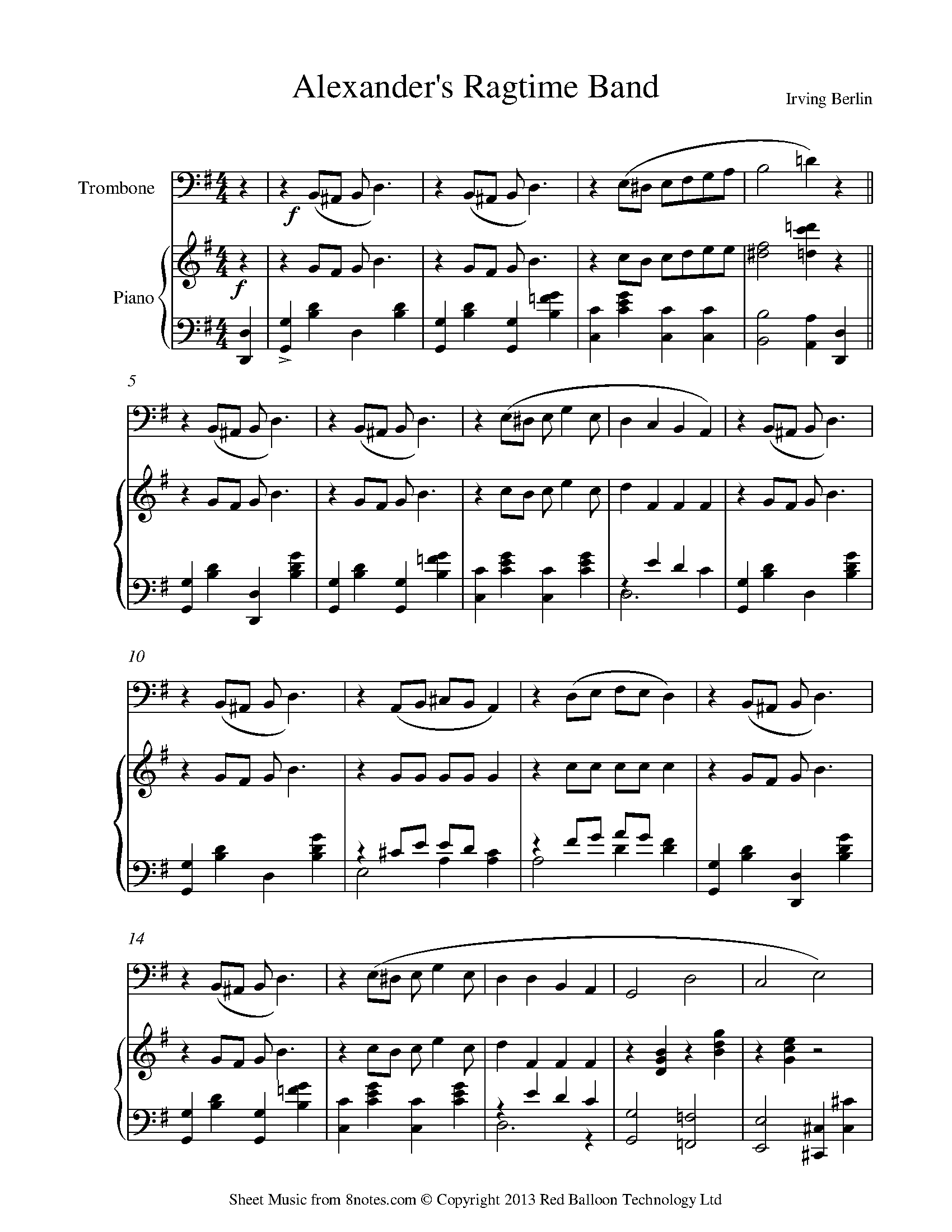 "The Entertainer" is sub-titled "A rag time two step", which was a form of dance popular until about 1911, and a style which was common among rags written at the time. Scott Joplin was the first classically trained black composer to become a household name in America. Ragtime was eventually succeeded by jazz. 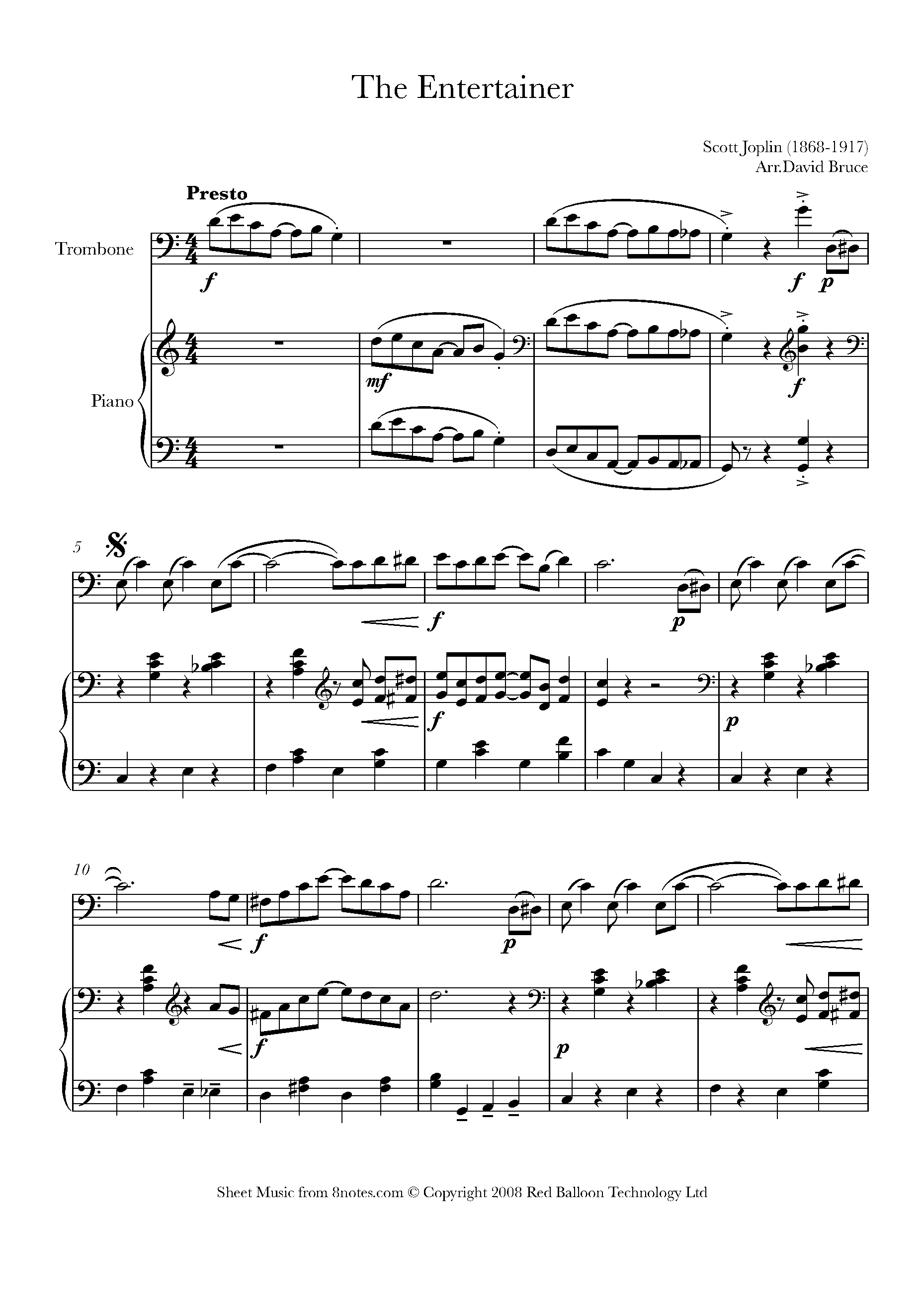 It is one of the most famous of all ragtime pieces.As a result Joplin was called the "King of Ragtime". The "Maple Leaf Rag" is associated with the city of Sedalia, Missouri. 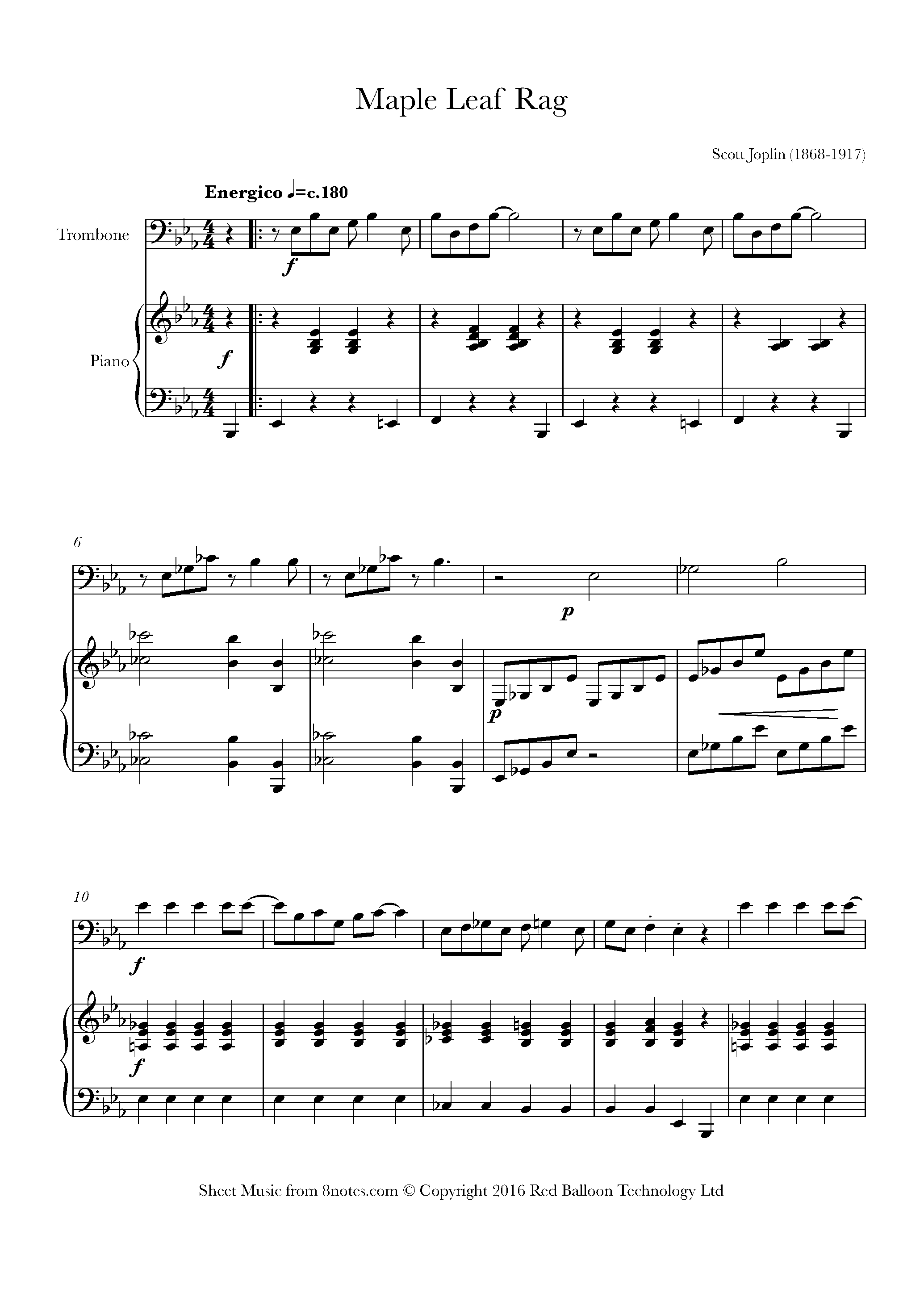 "The Easy Winners" is a ragtime composition by Scott Joplin. One of his most popular works, it was one of the four that had been recorded as of 1940. The copyright was registered October 10, 1901. The Shattinger Music Company of St. Louis, Missouri bought the piece and published a simplified version. Only later did John Stillwell Stark publish it as-written. 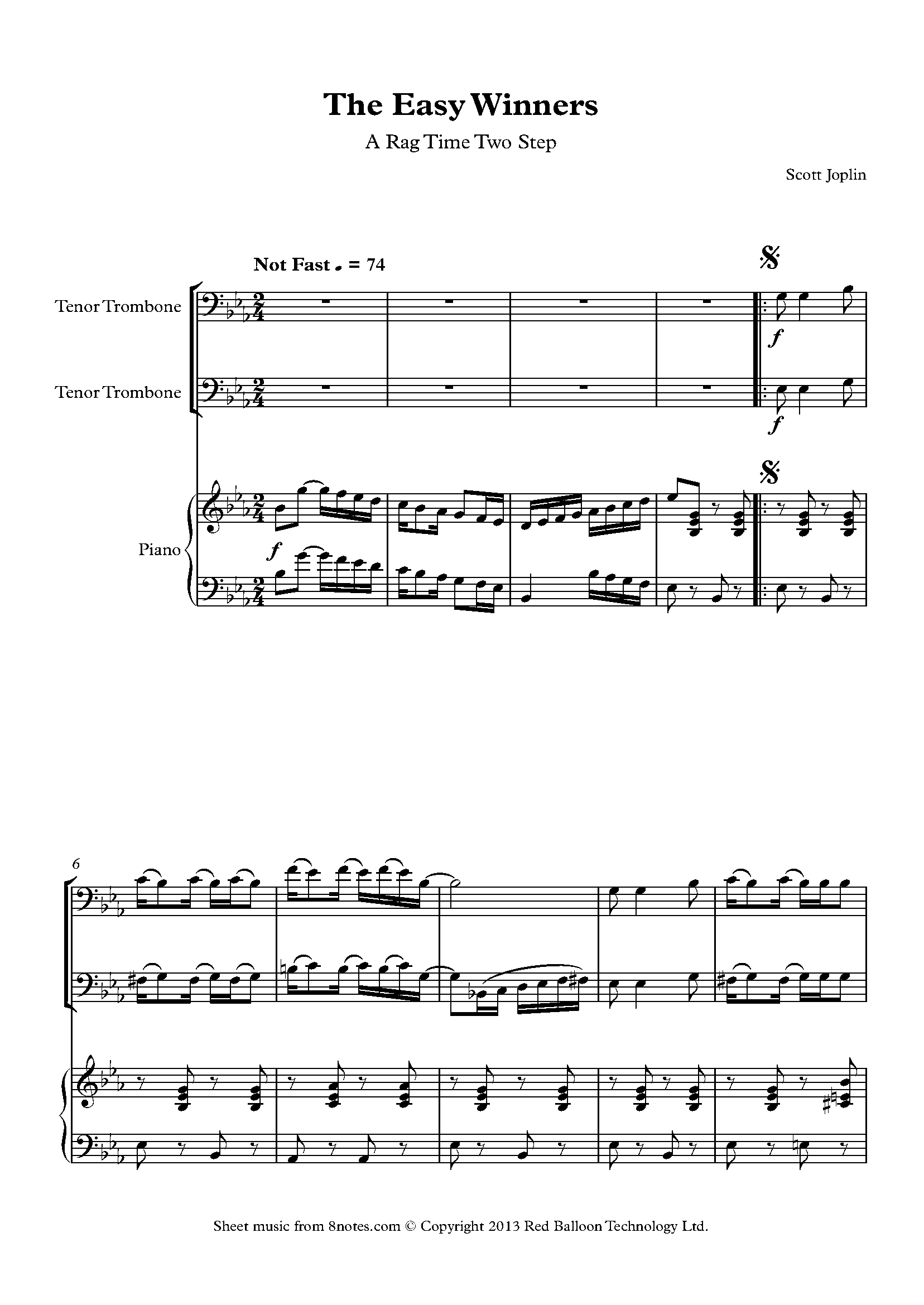 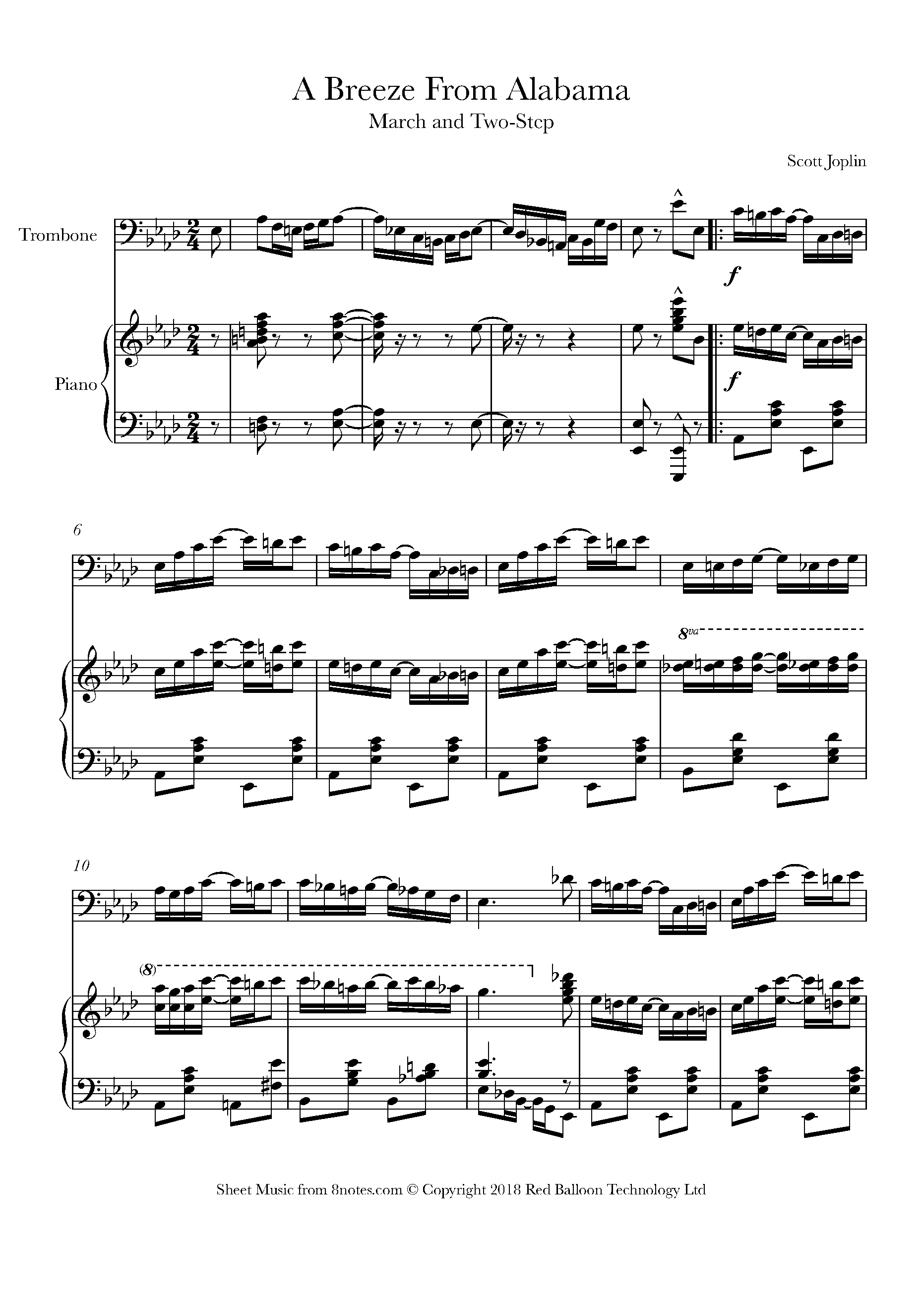 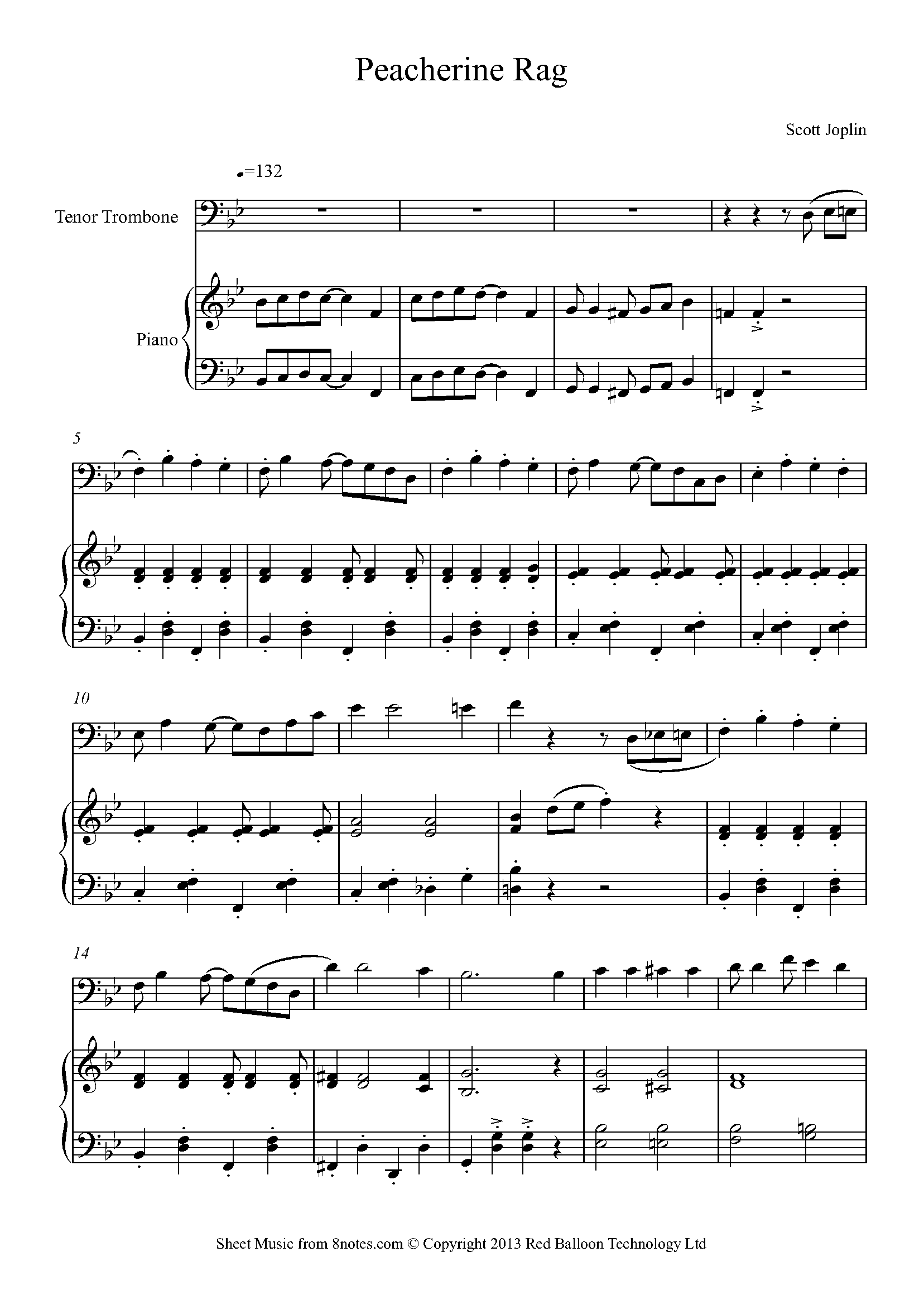 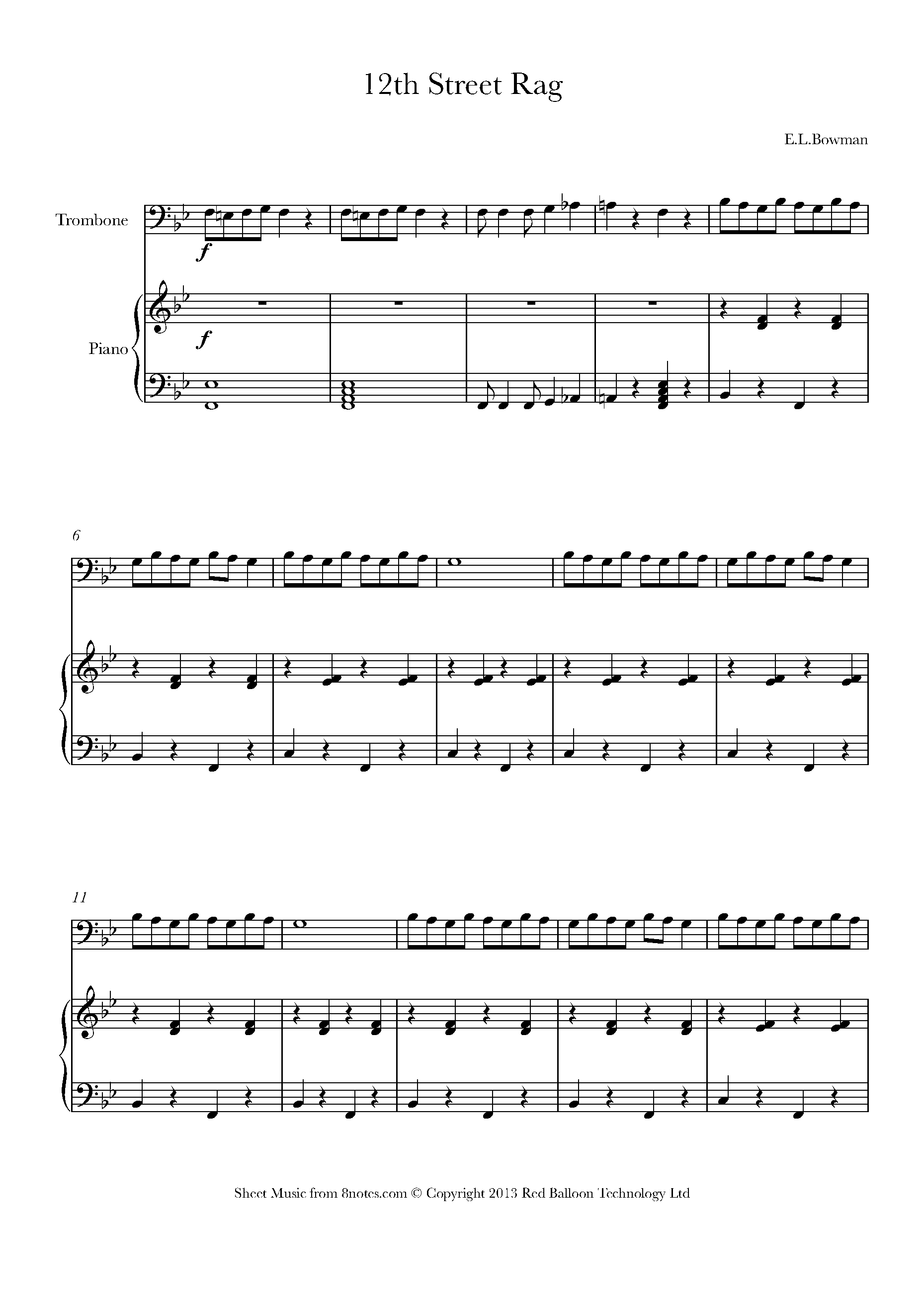 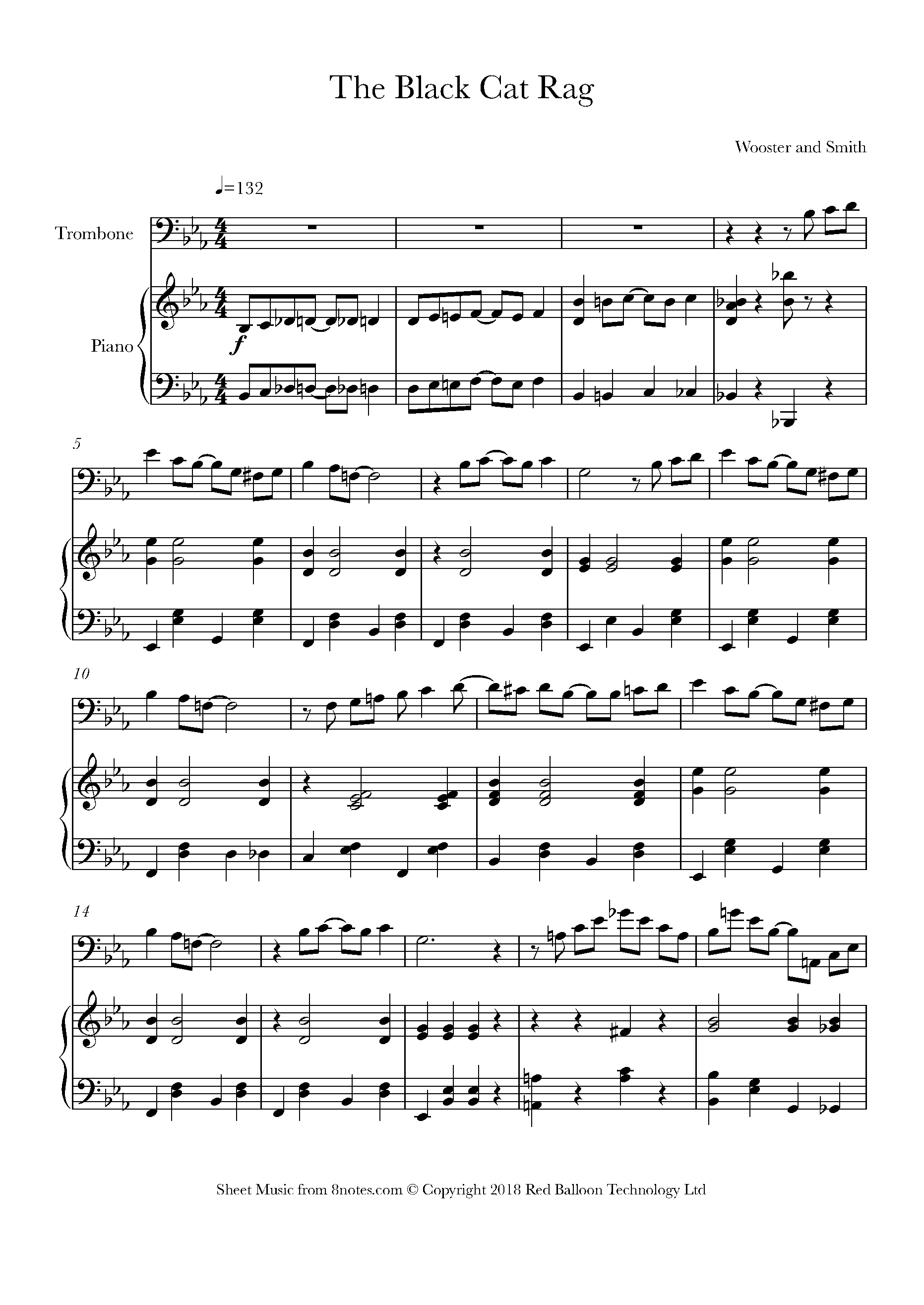 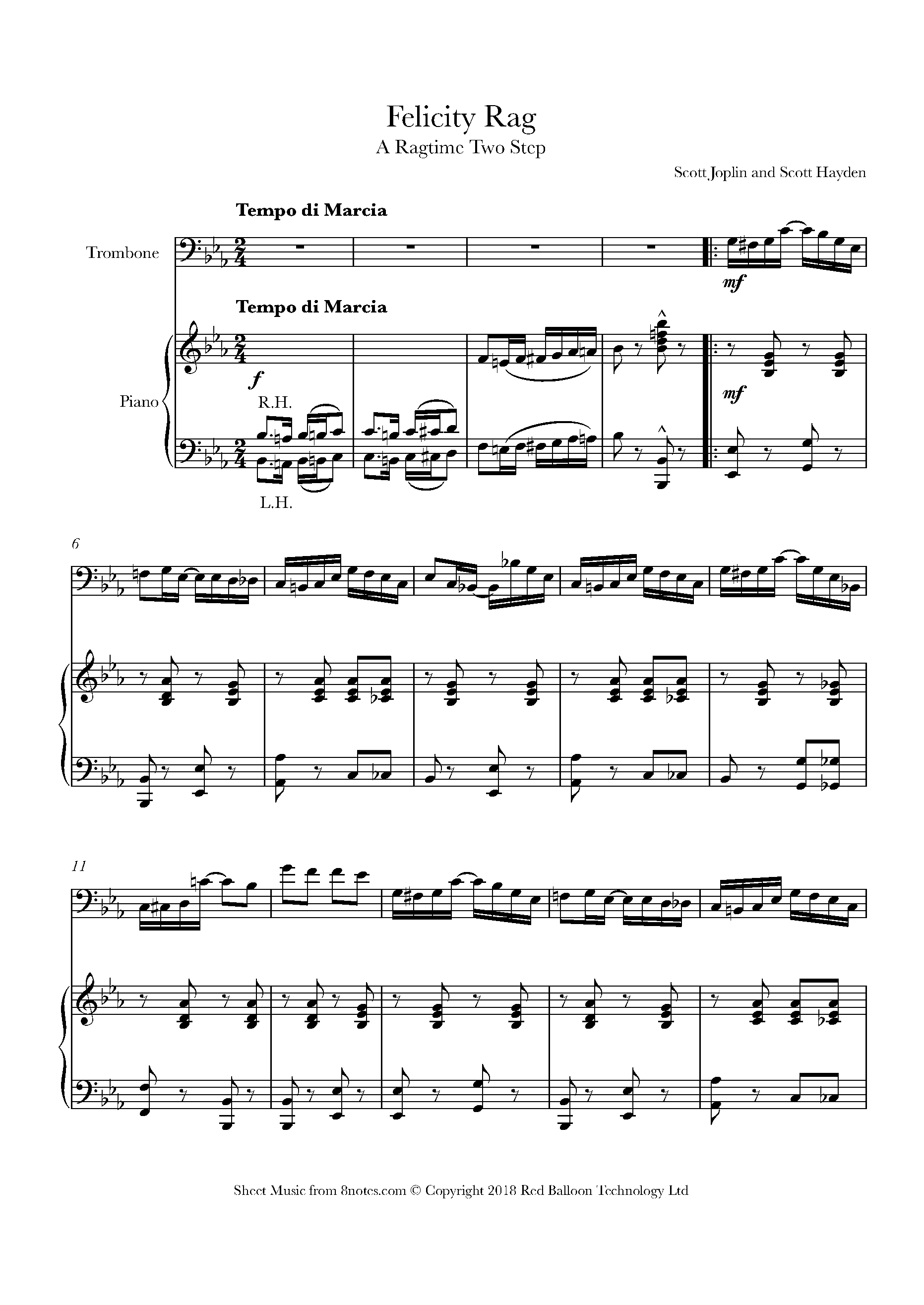 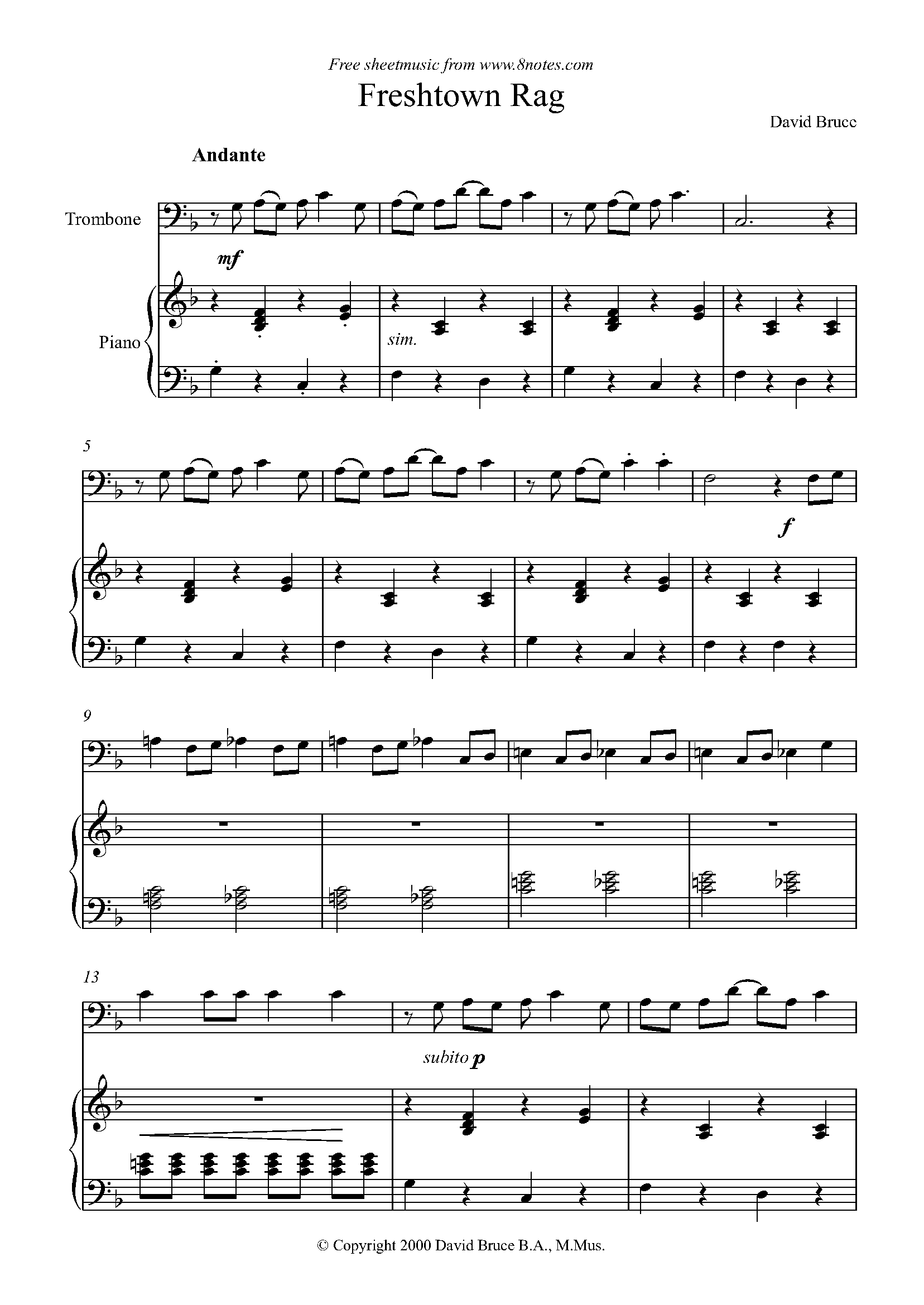 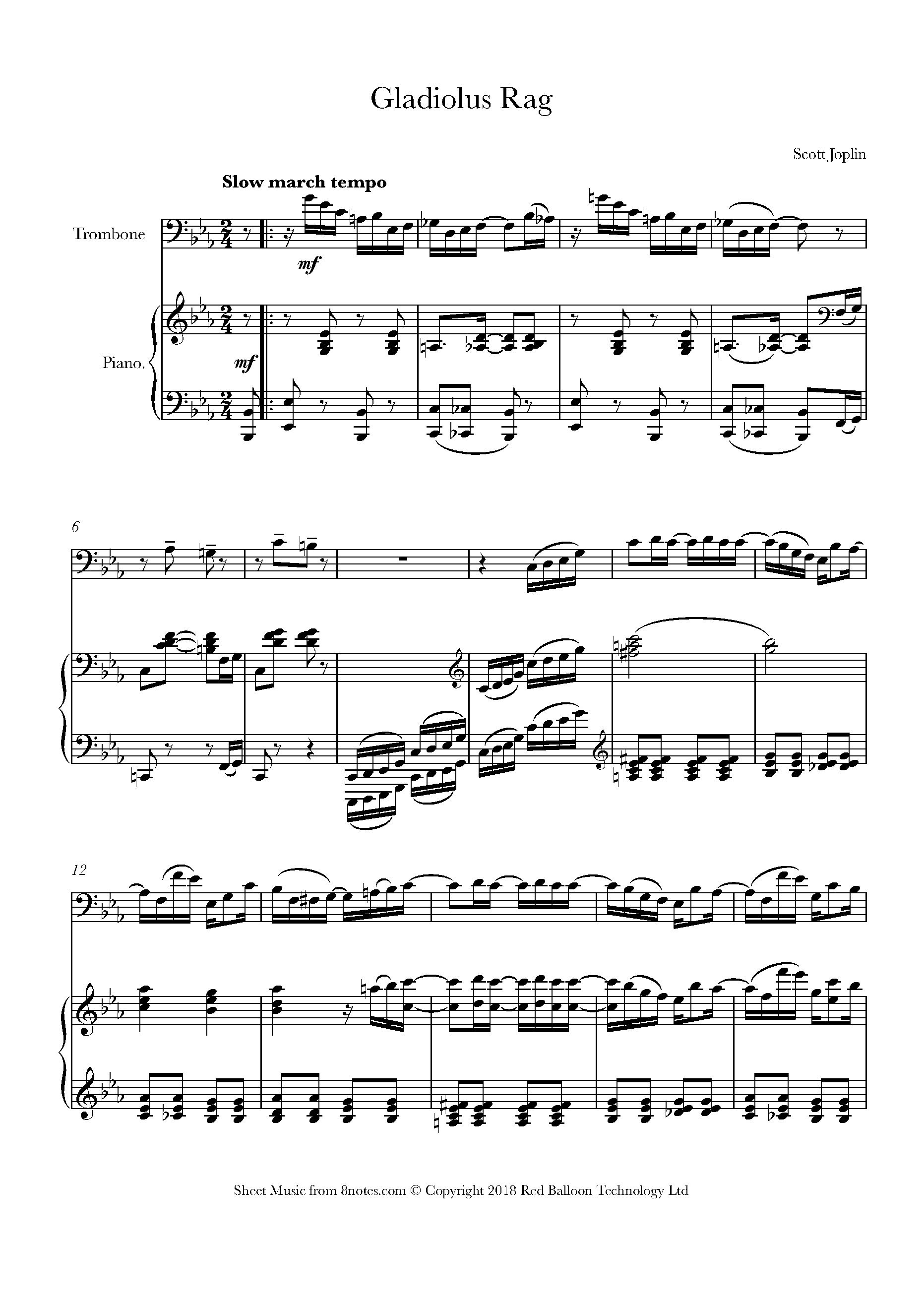 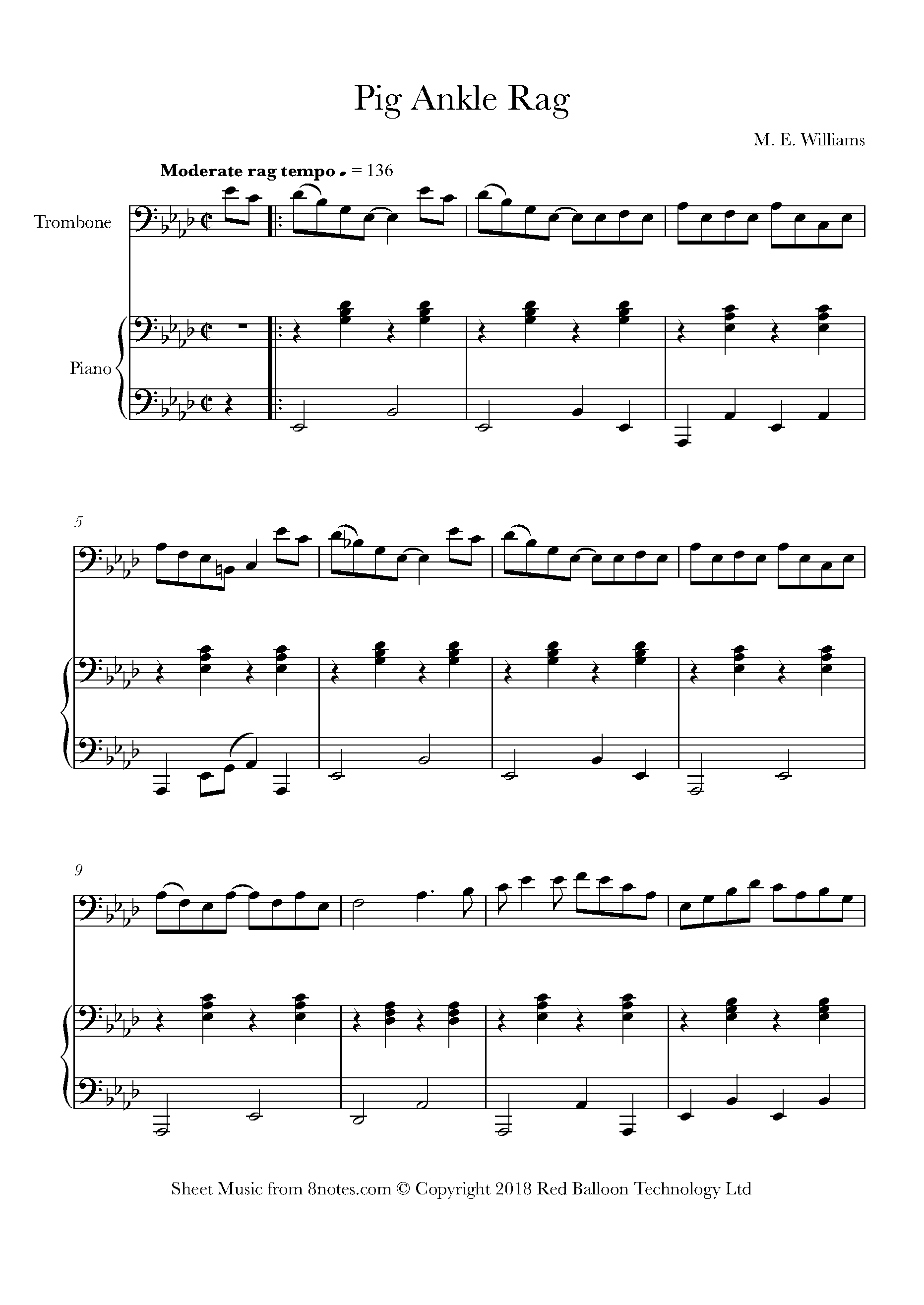