A collection of sea shanties for French Horn in F with piano accompaniment. Easy to Intermediate Level 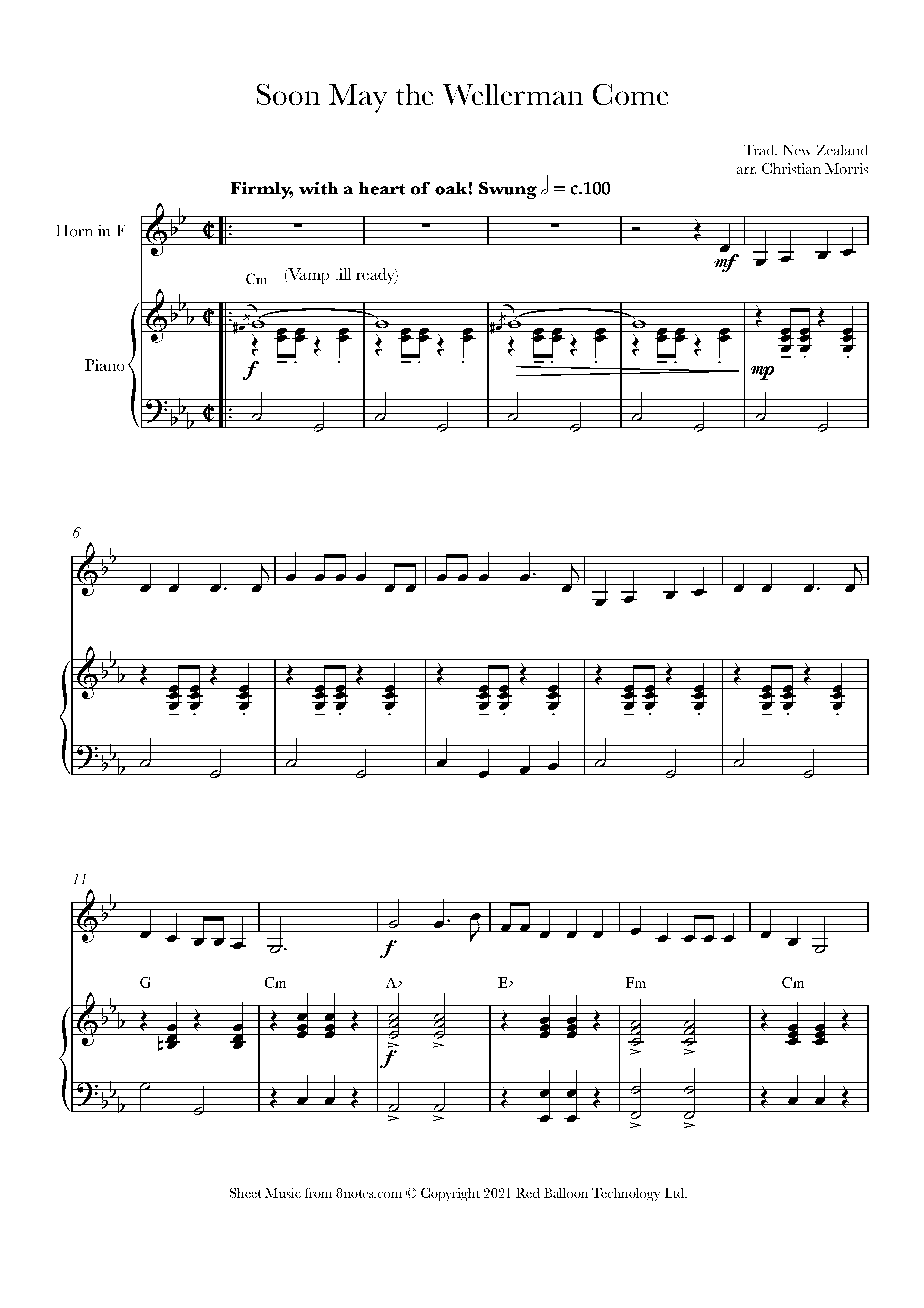 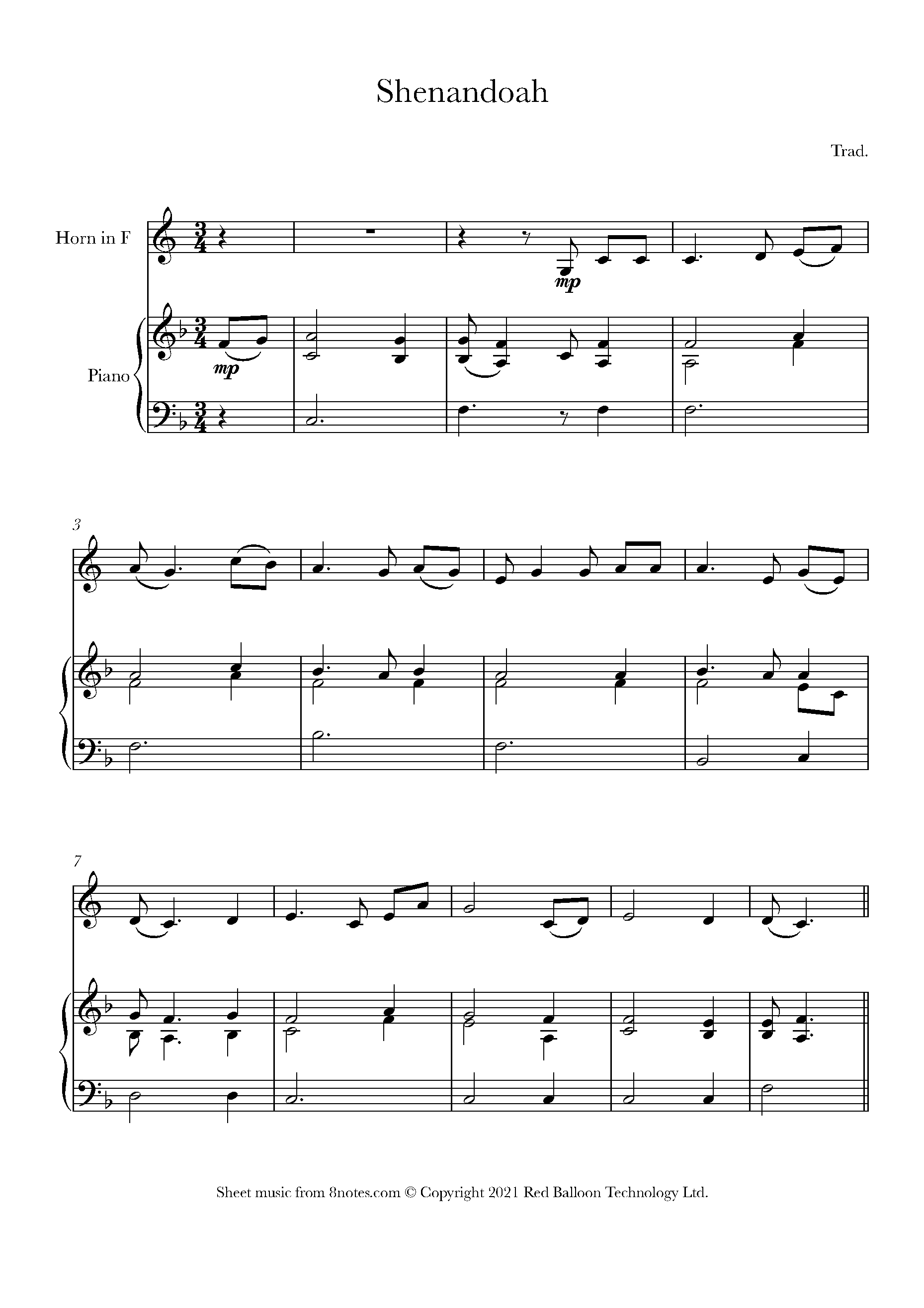 3.   What shall we do with a drunken sailor? 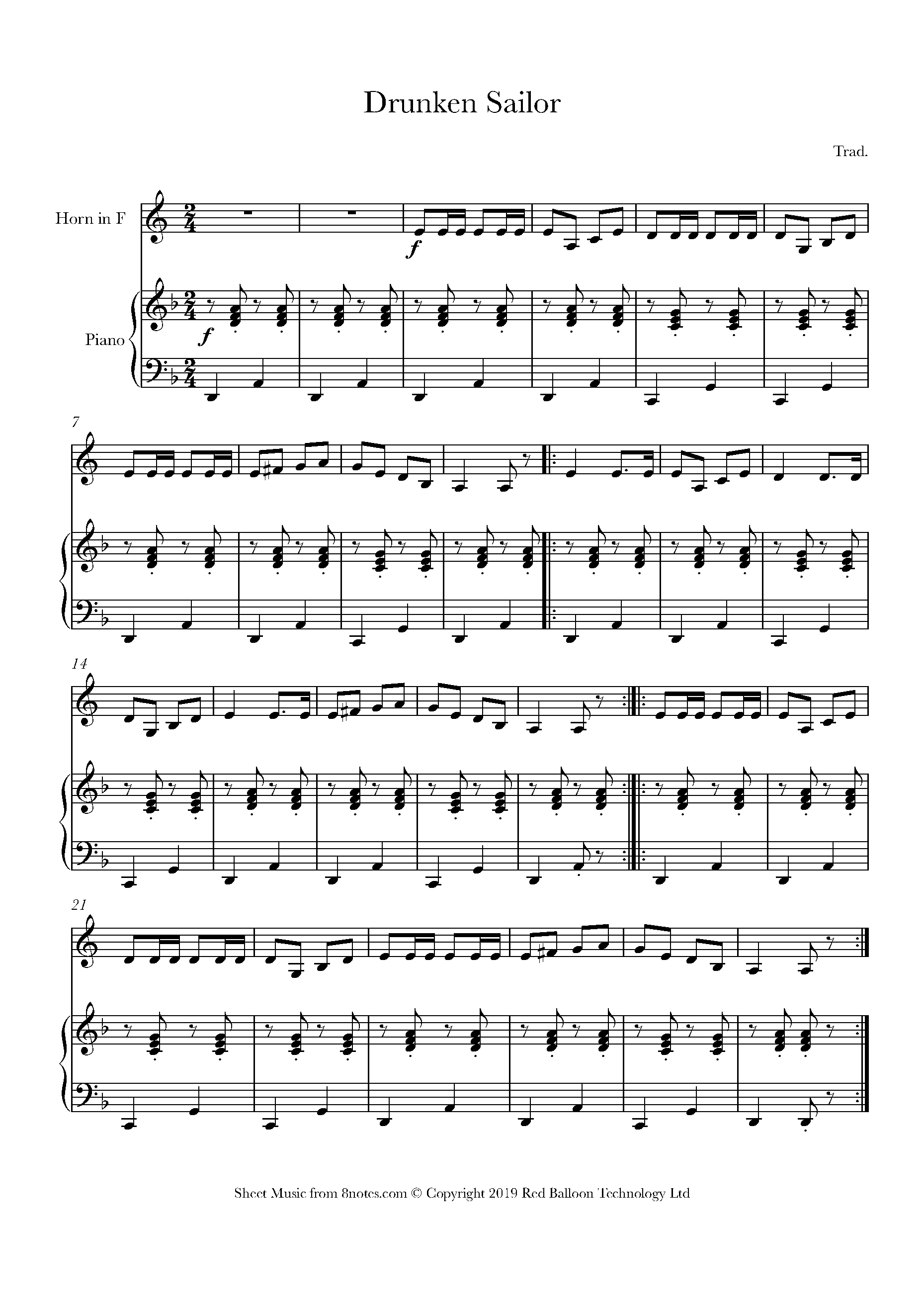 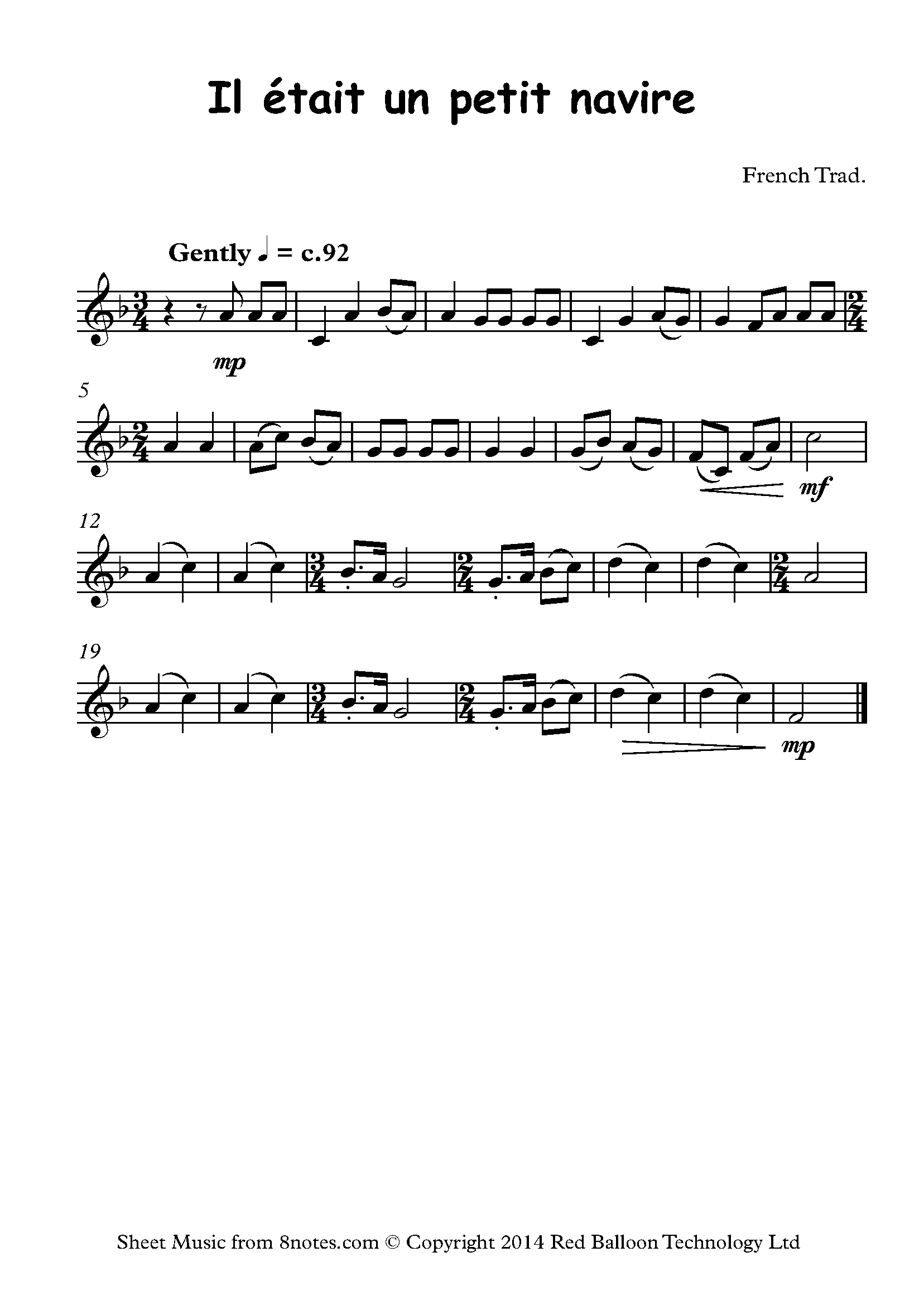 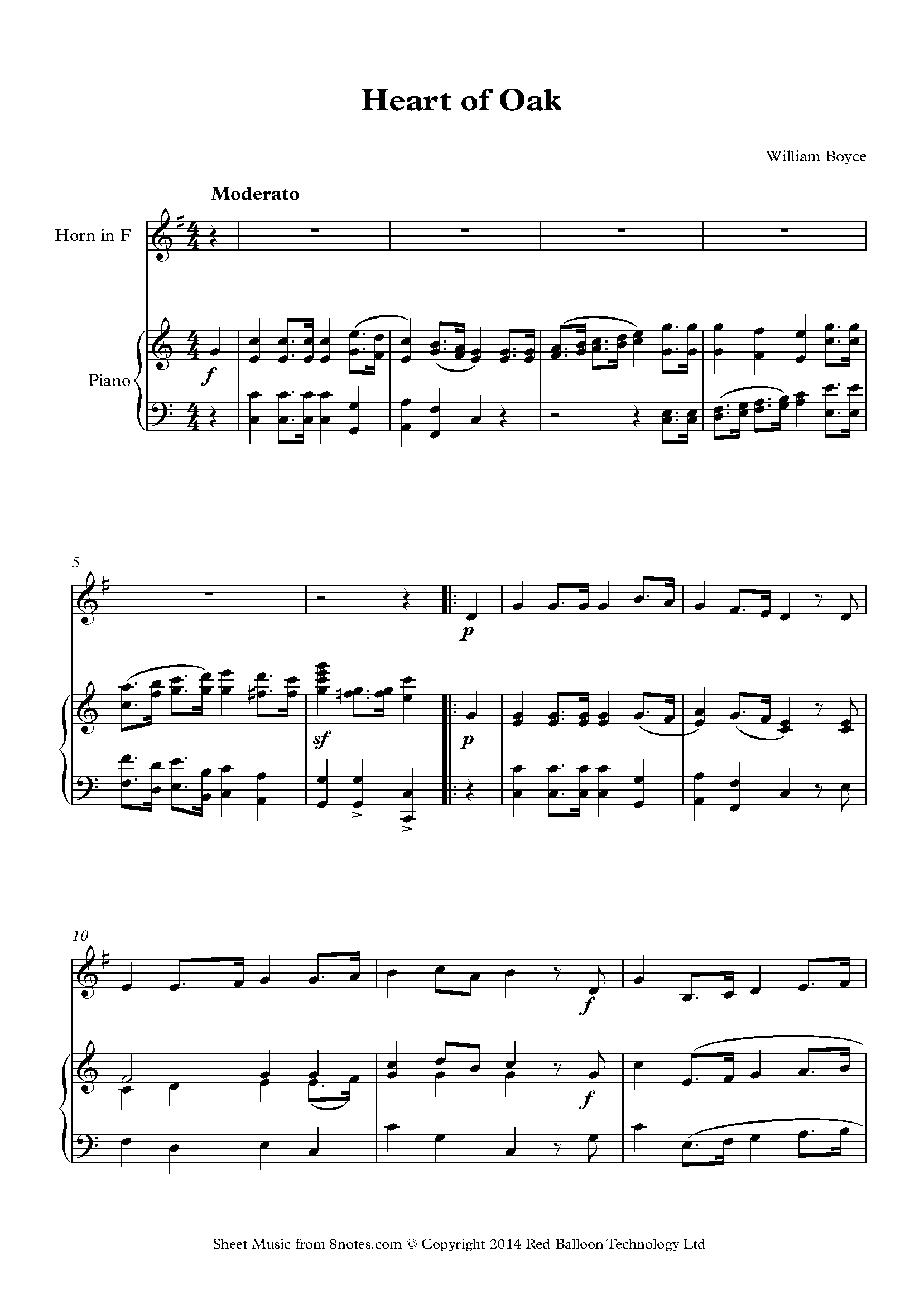 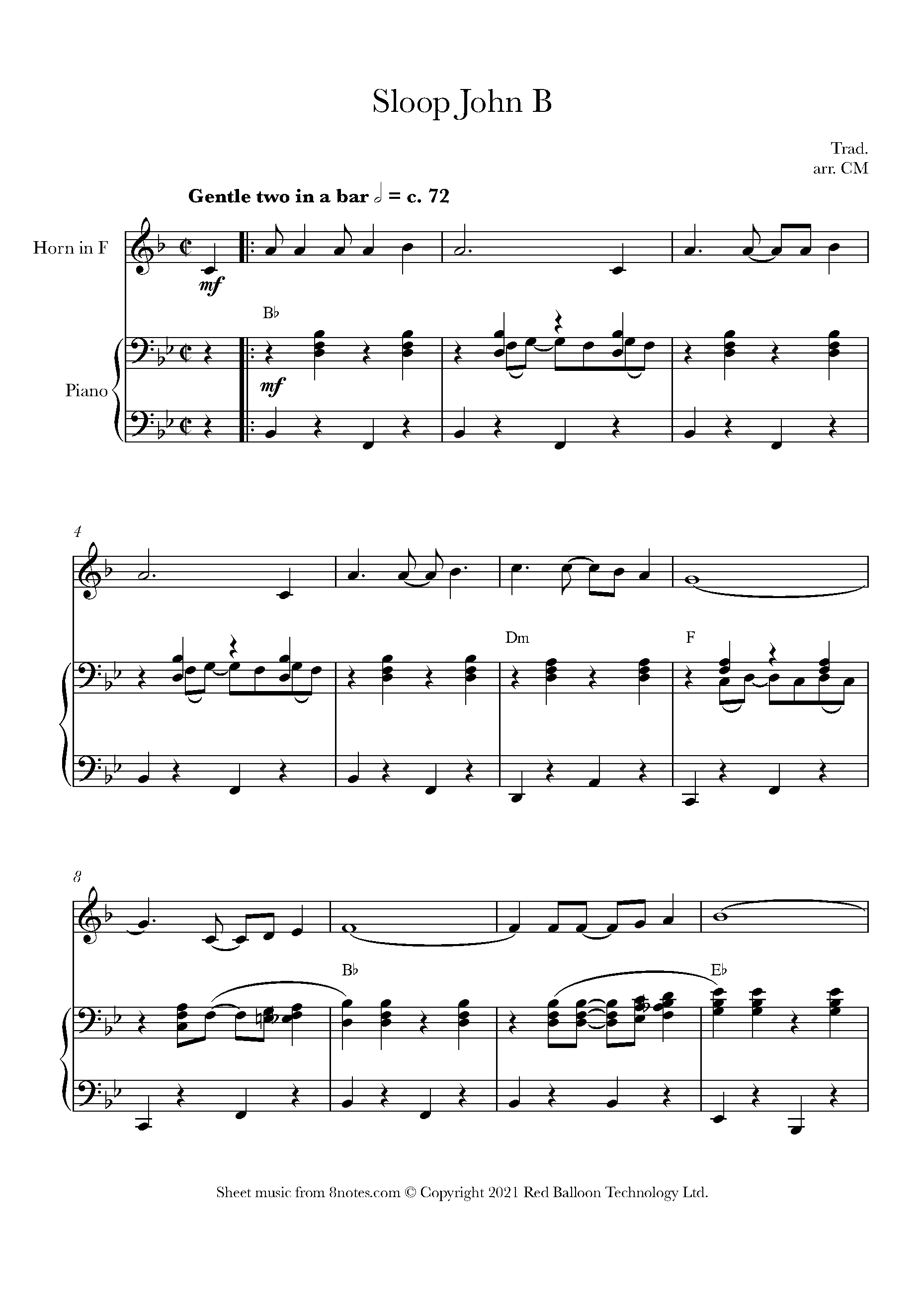 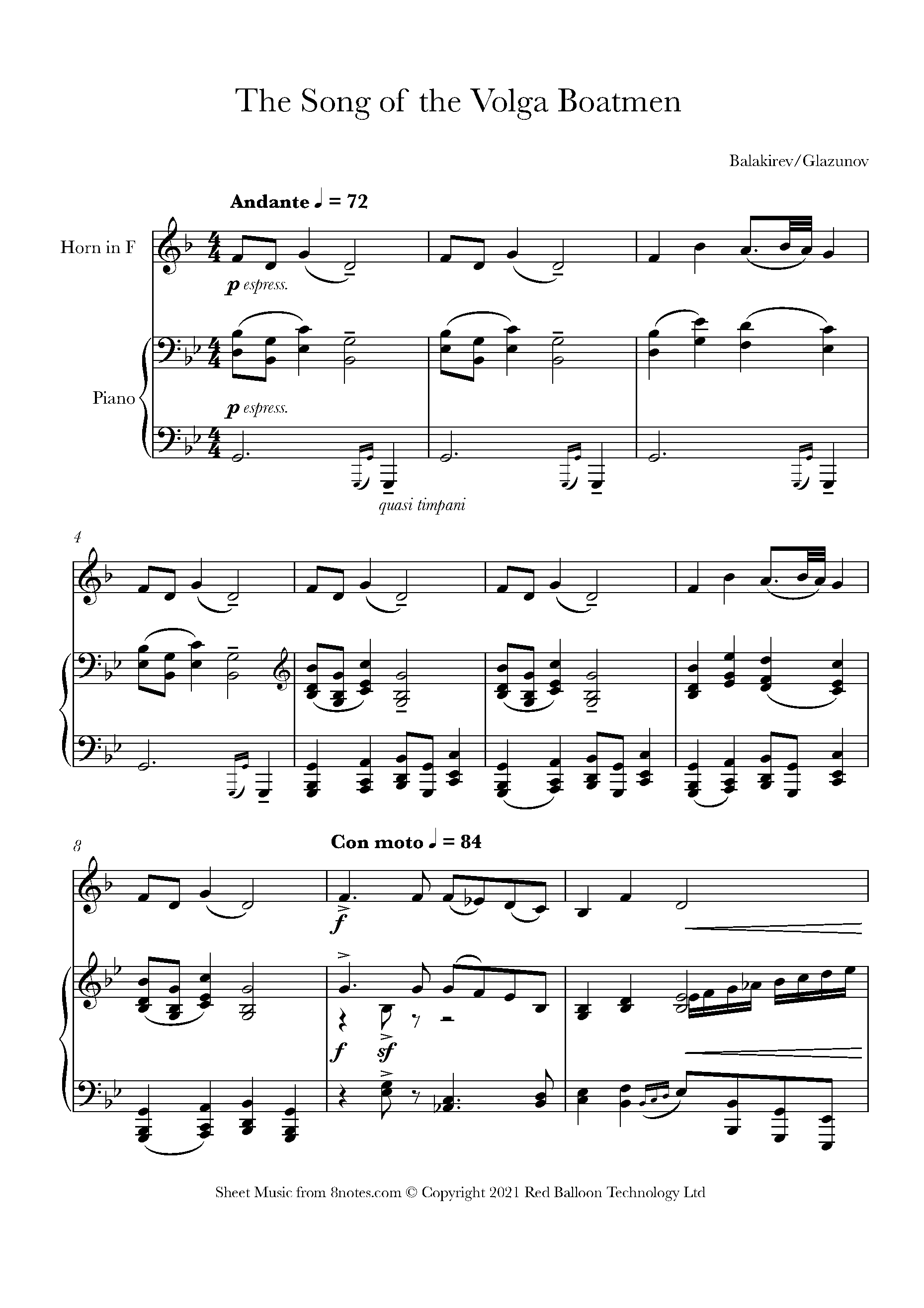 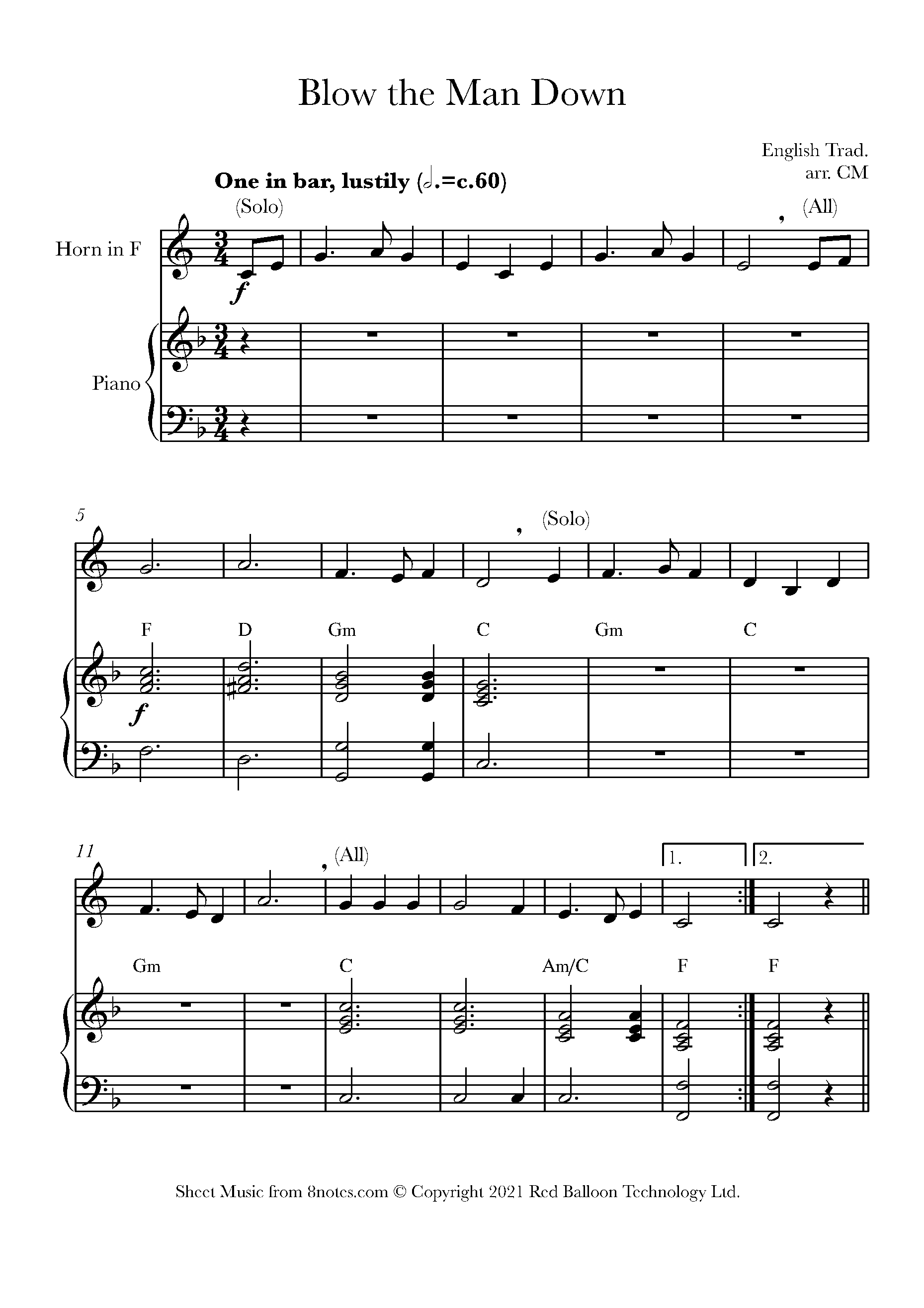 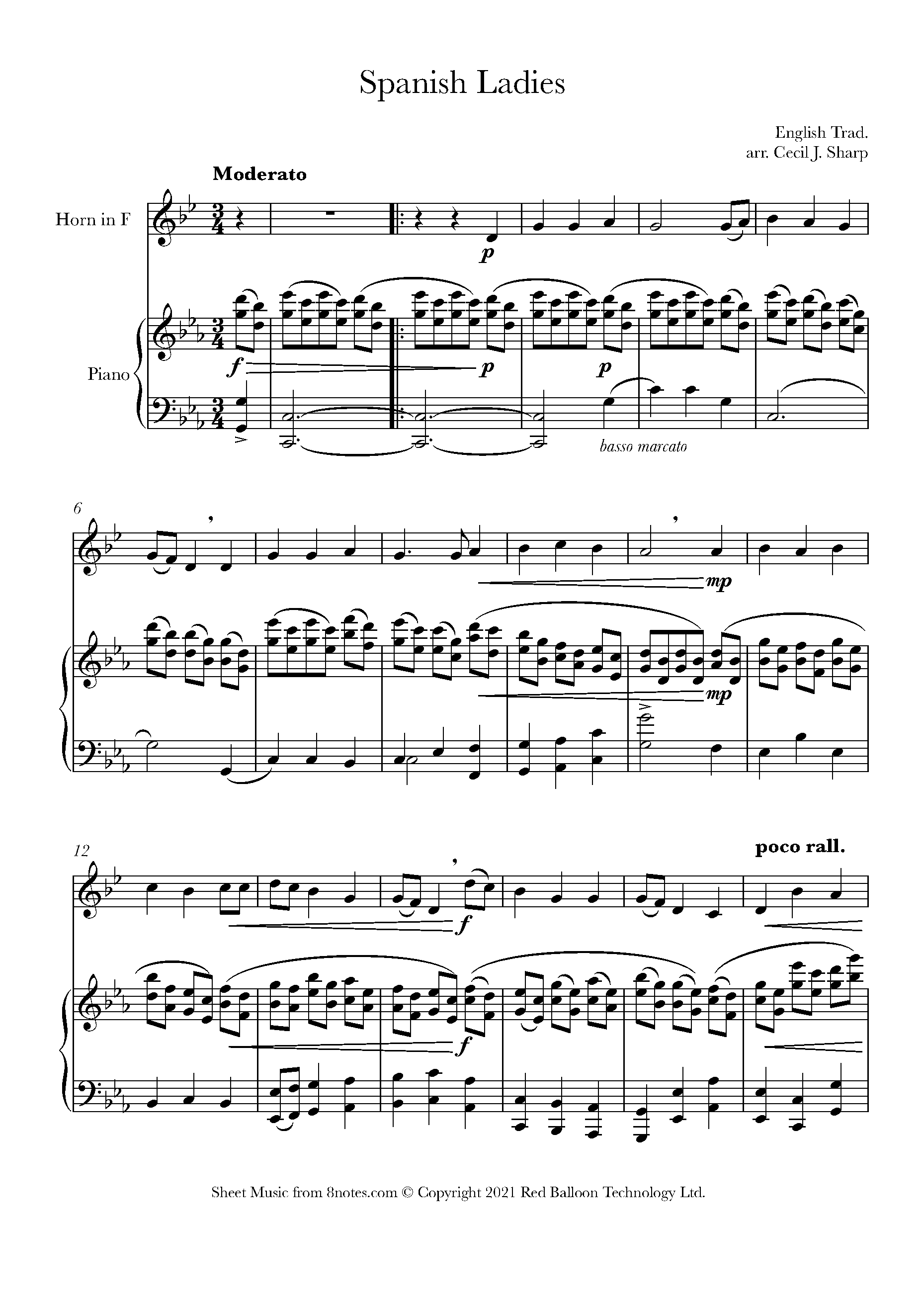 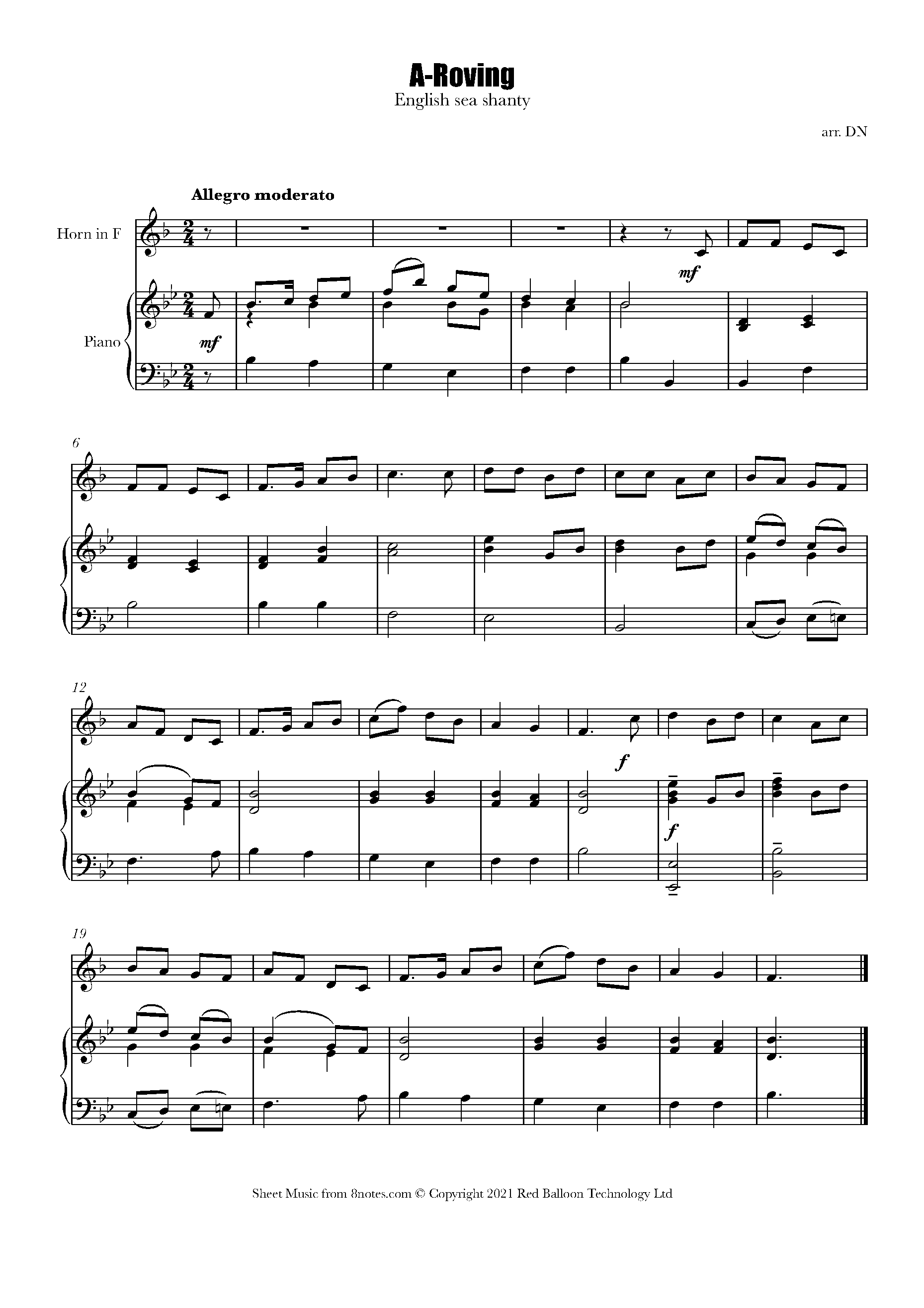 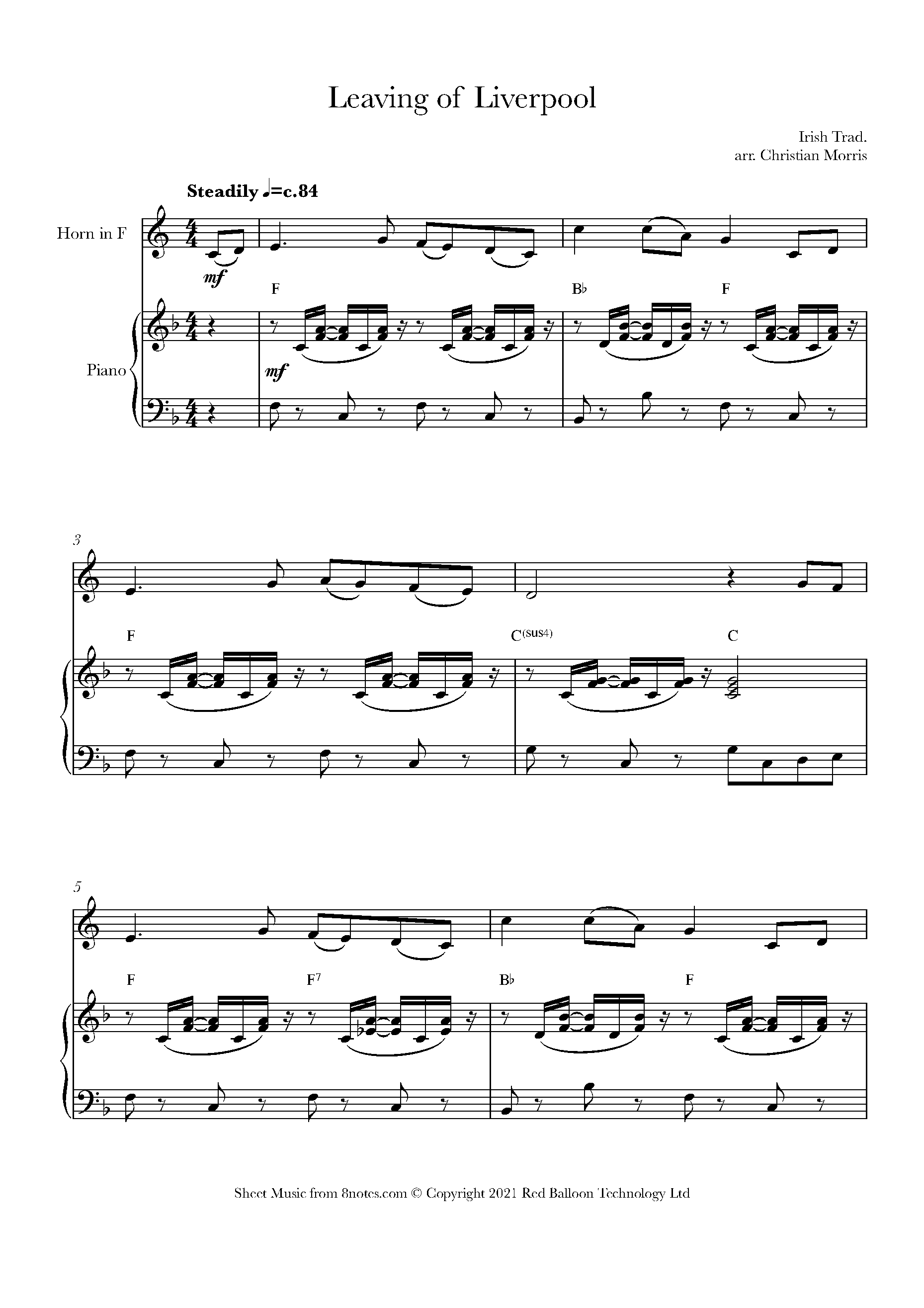 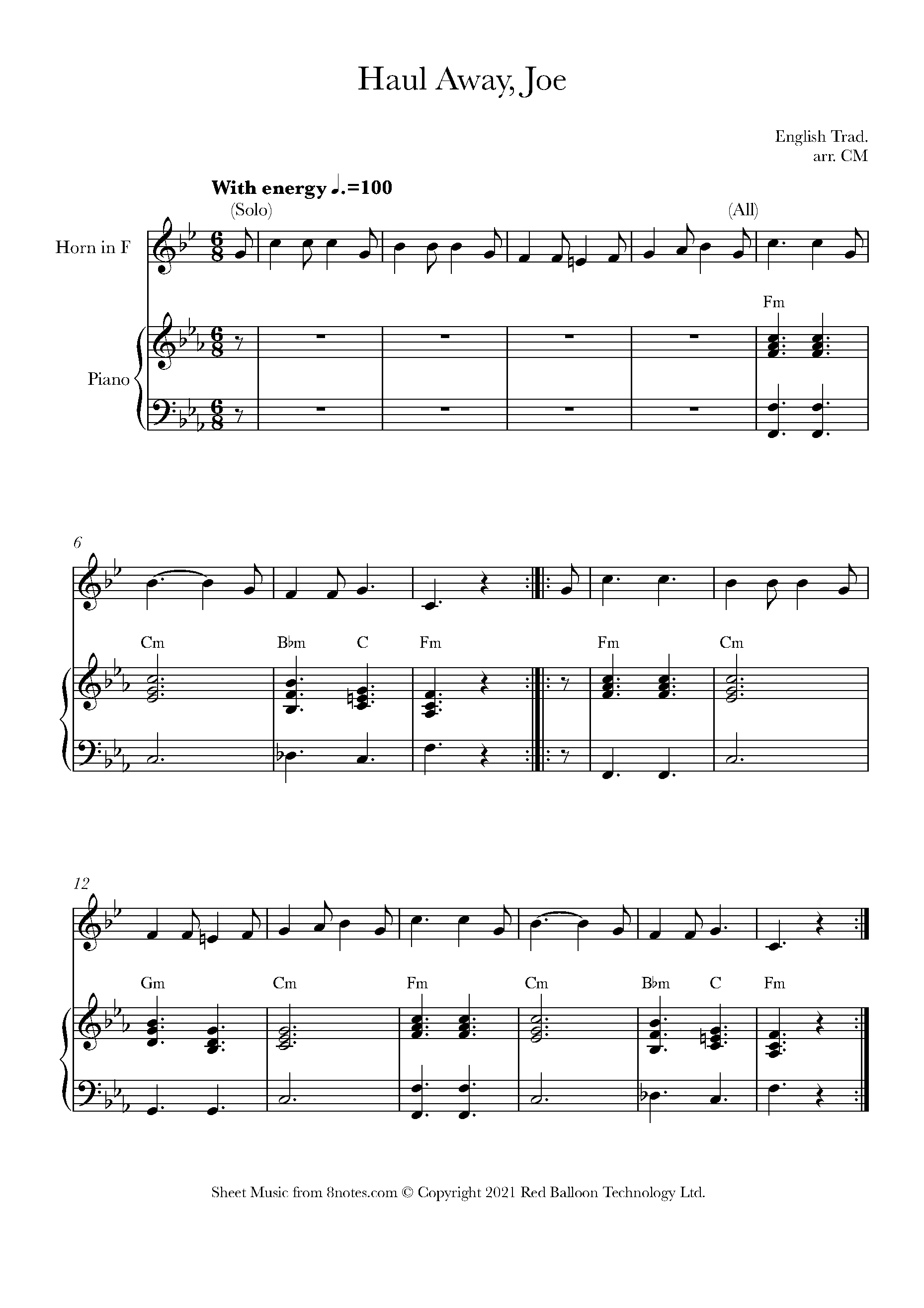 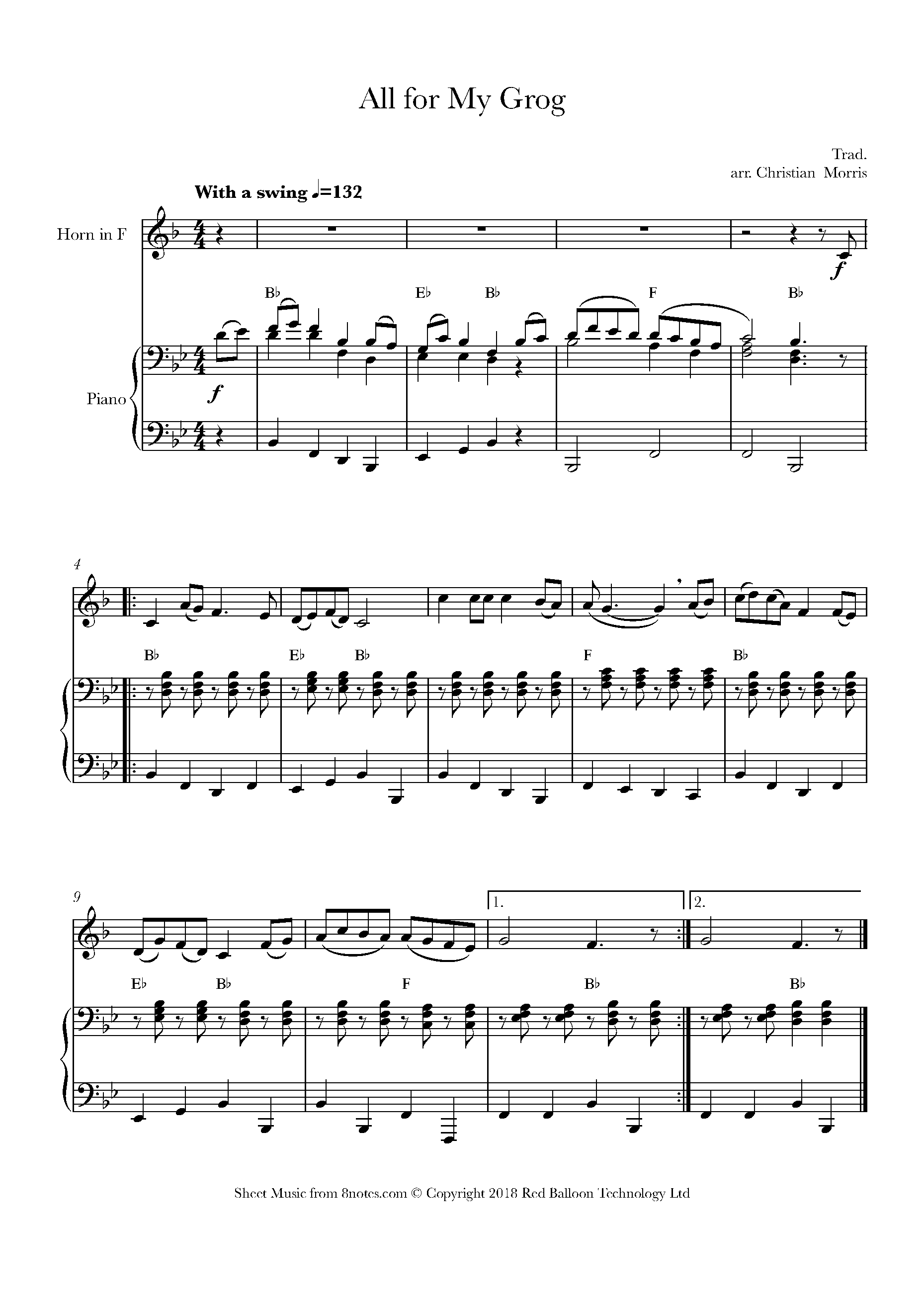