A collection of sea shanties for Trumpet in Bb with piano accompaniment. Easy to Intermediate Level 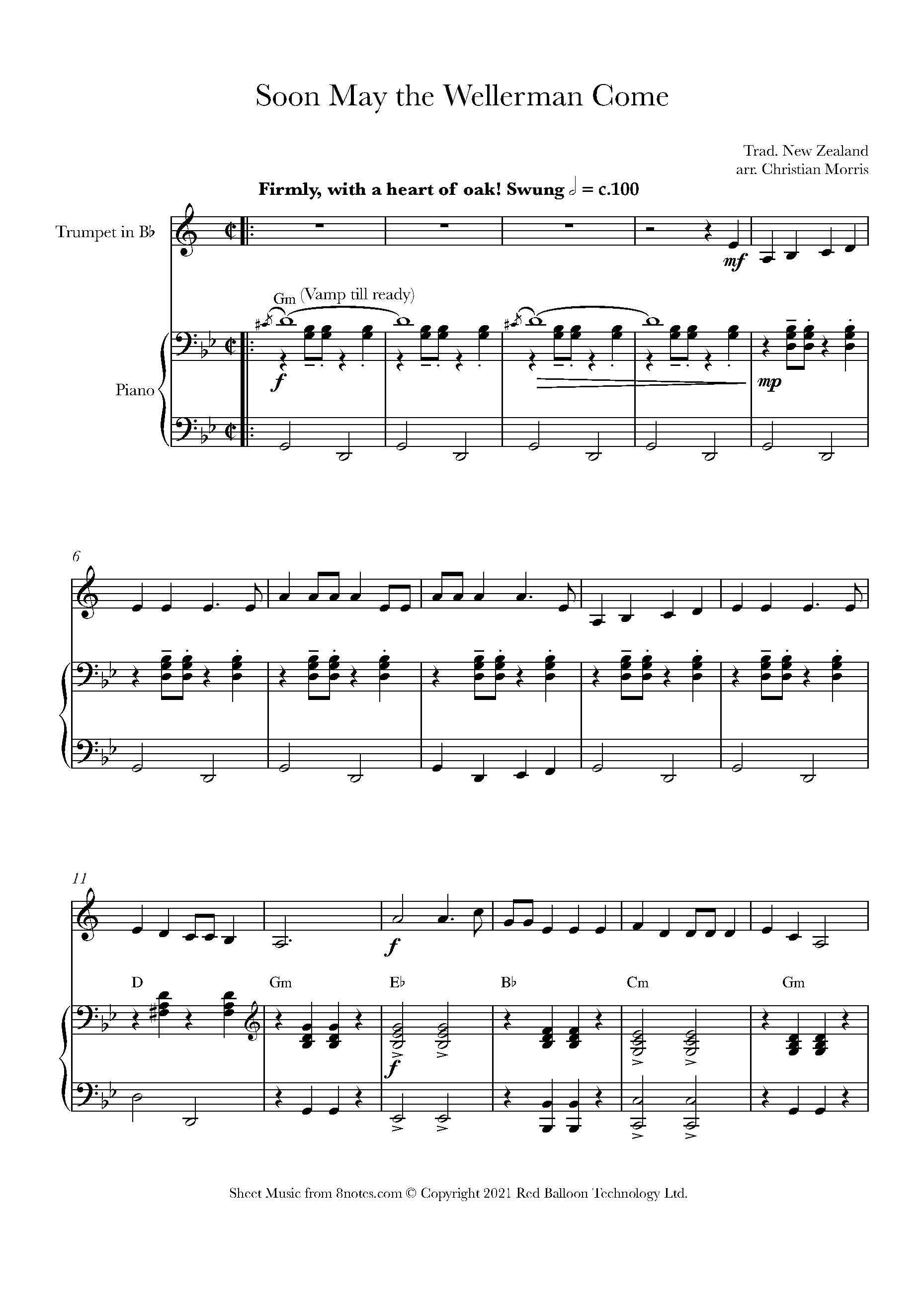 2.   What Shall We Do With a Drunken Sailor 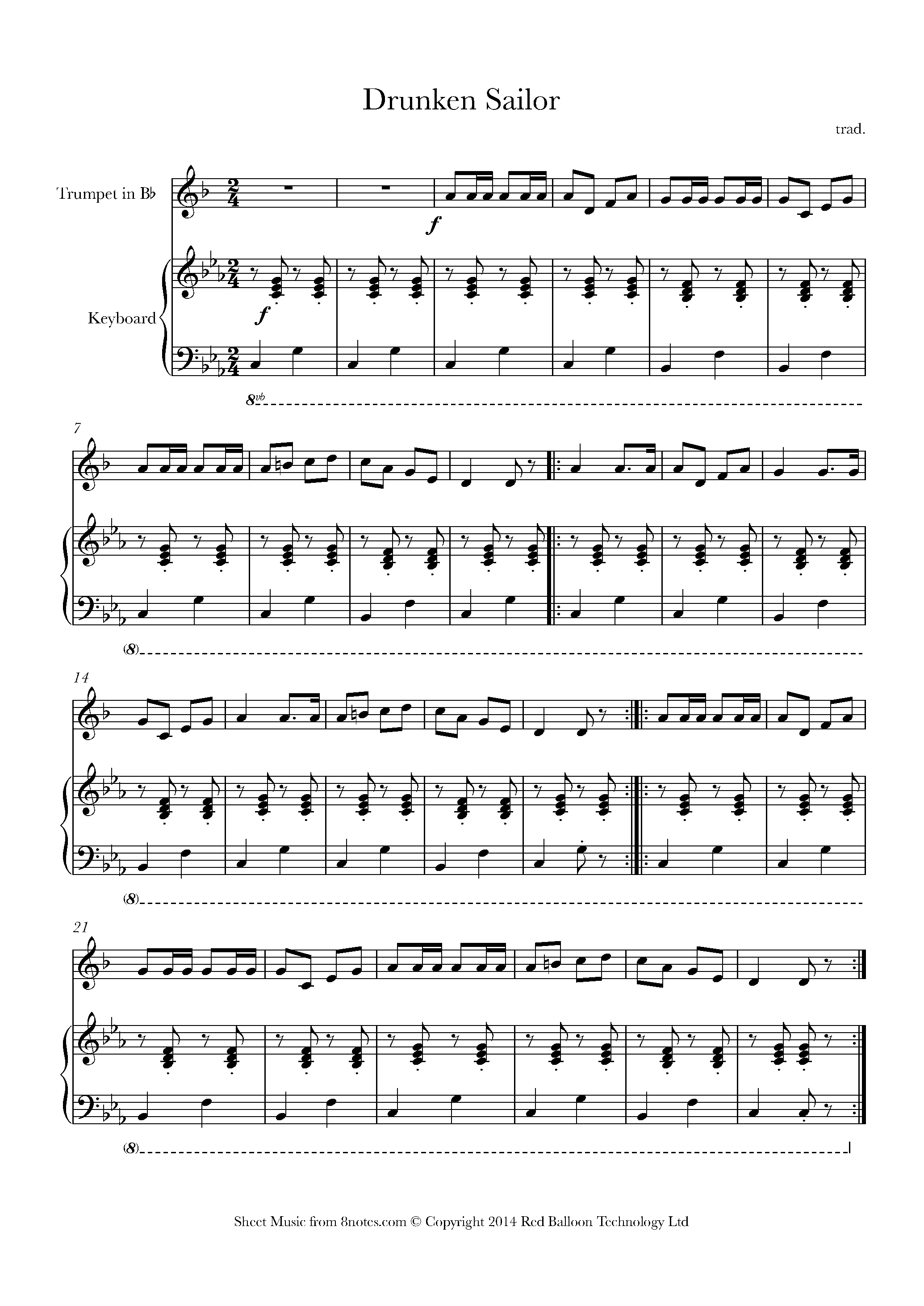 What Shall We Do With a Drunken Sailor 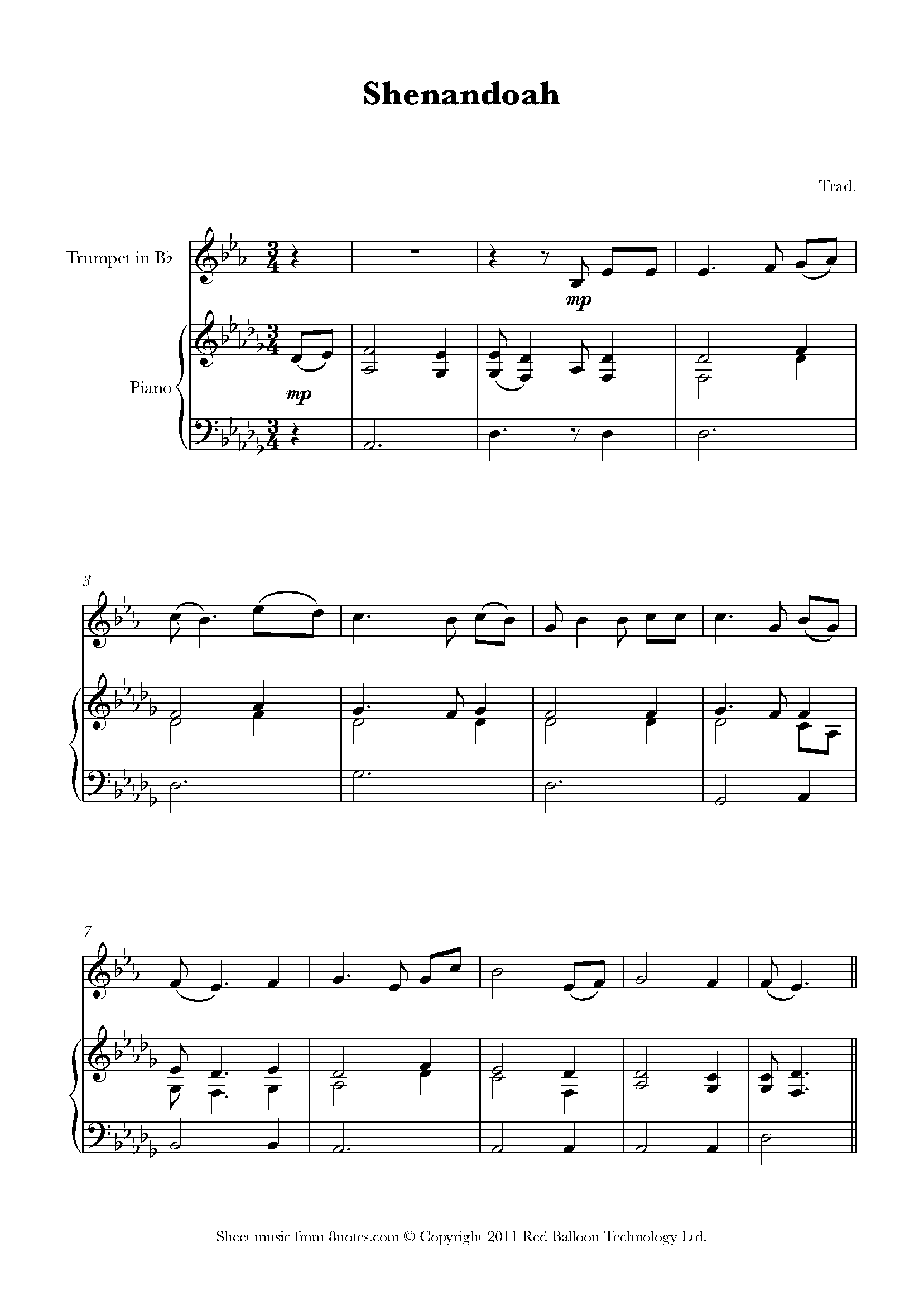 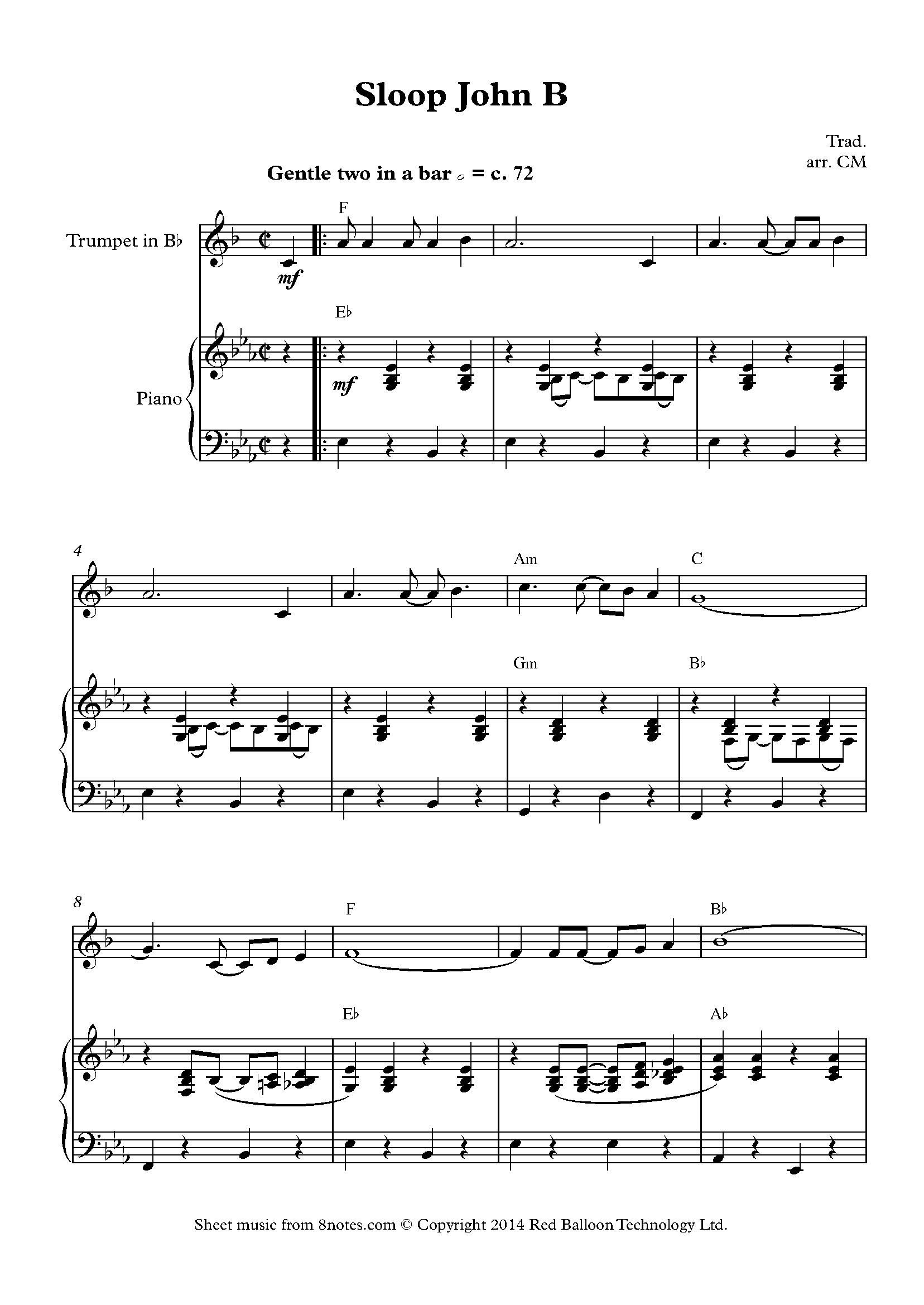 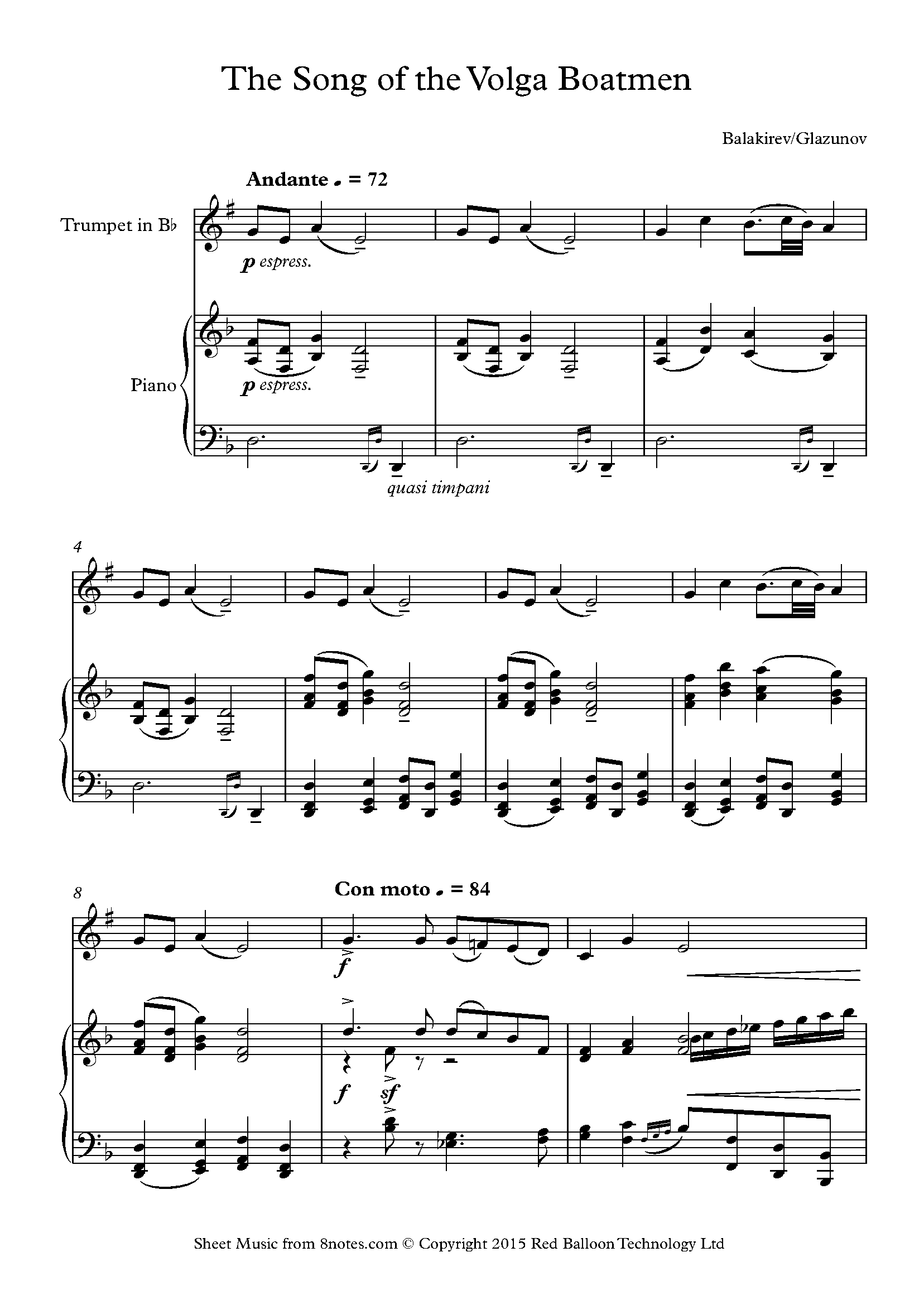 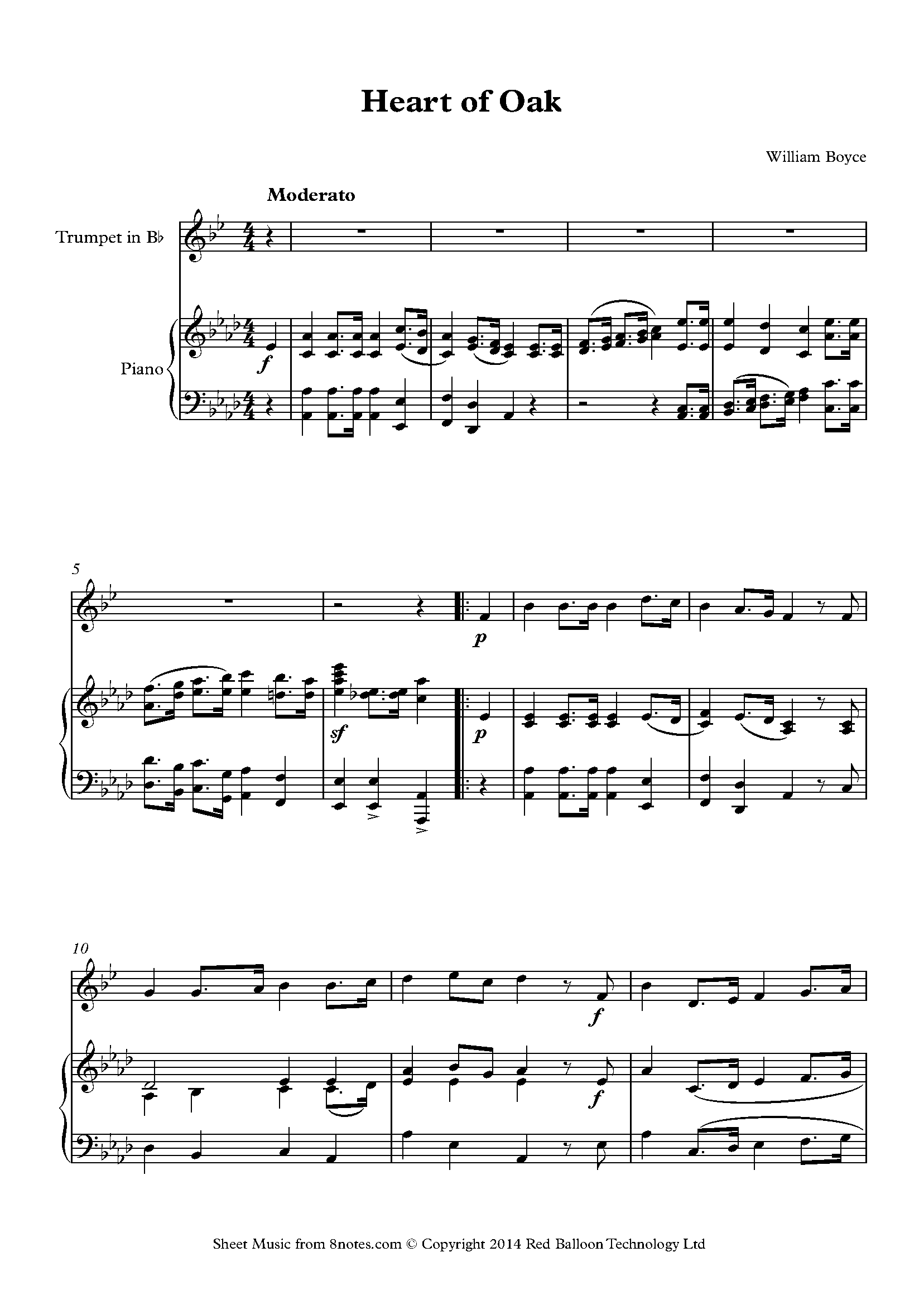 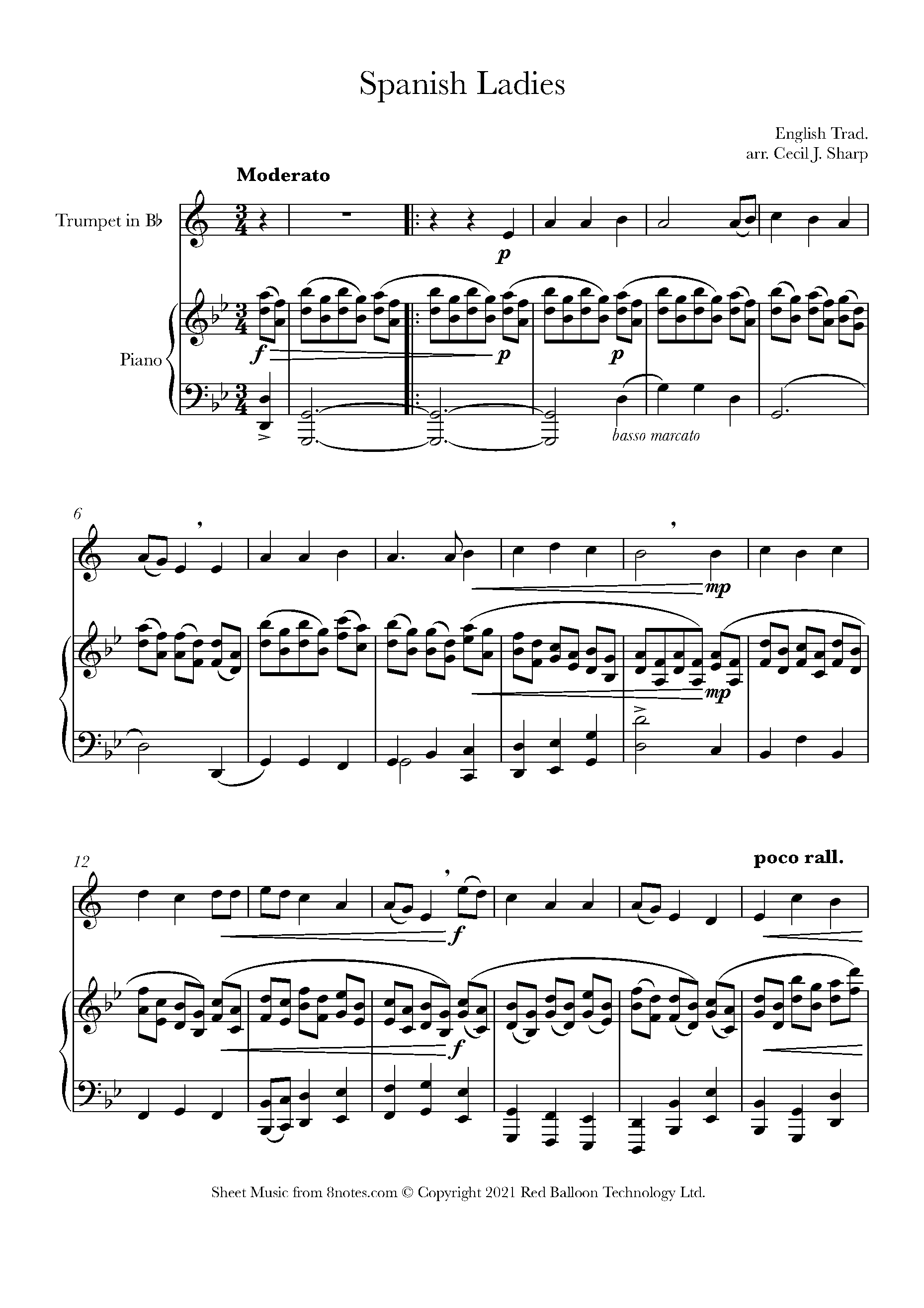 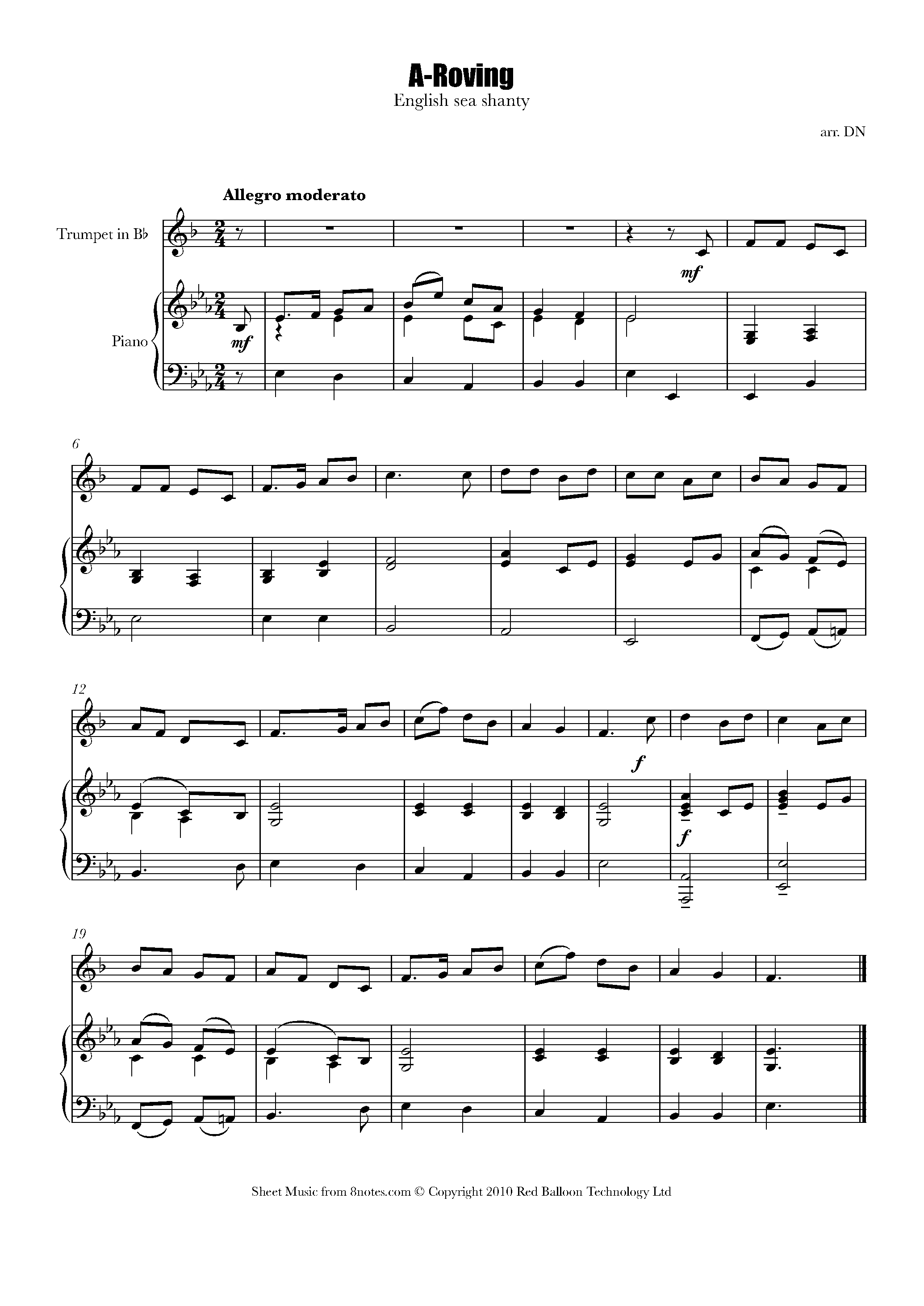 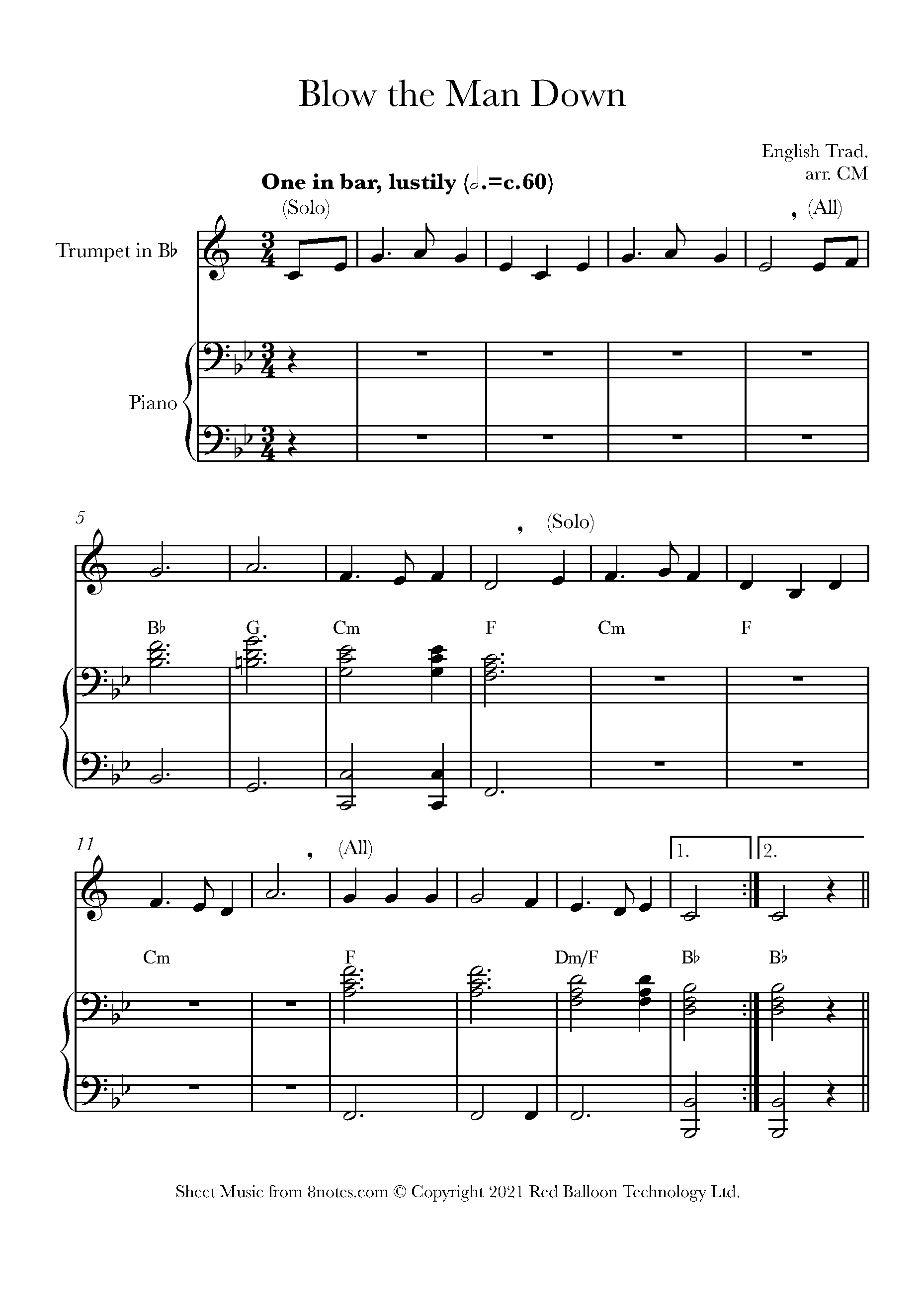 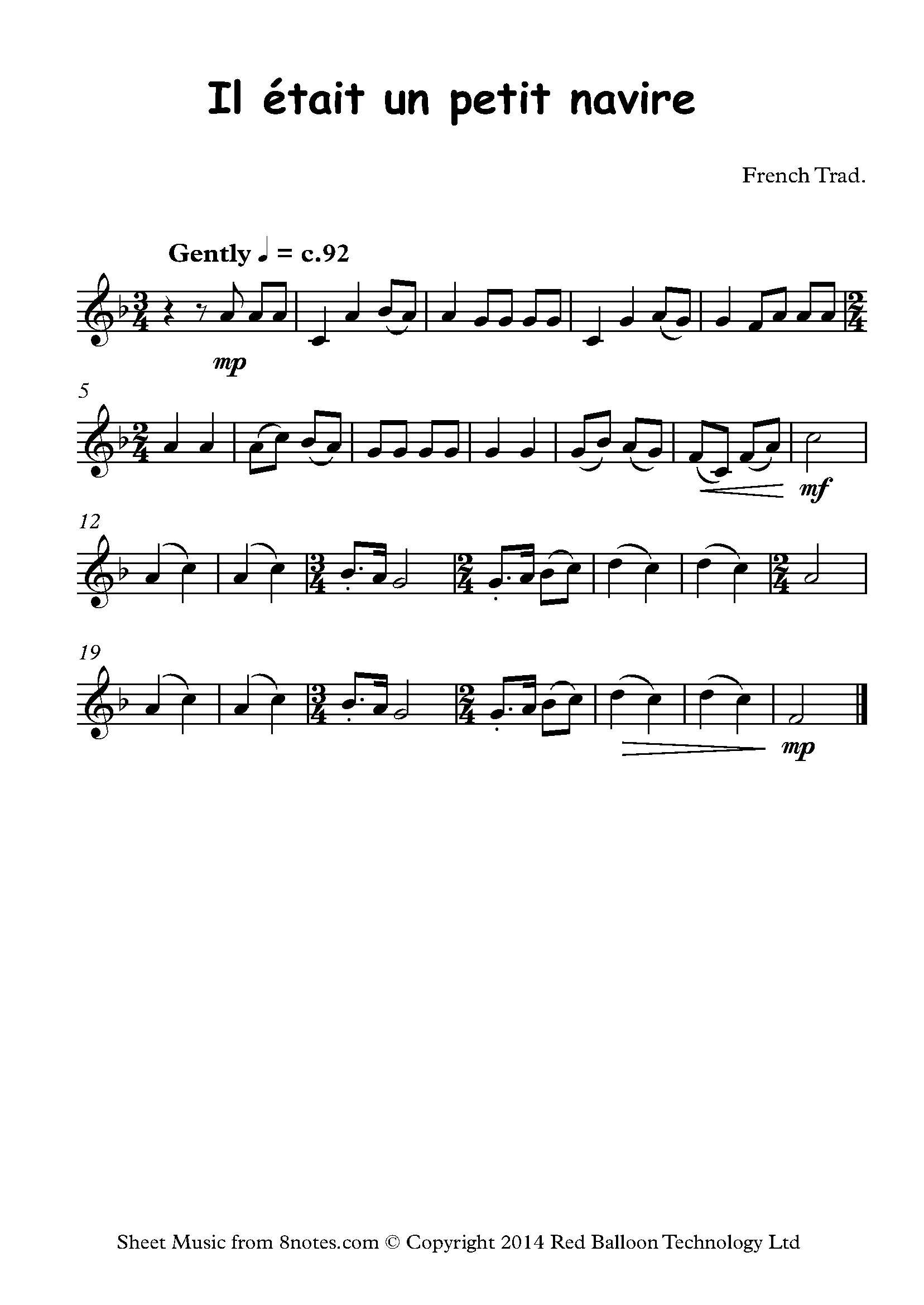 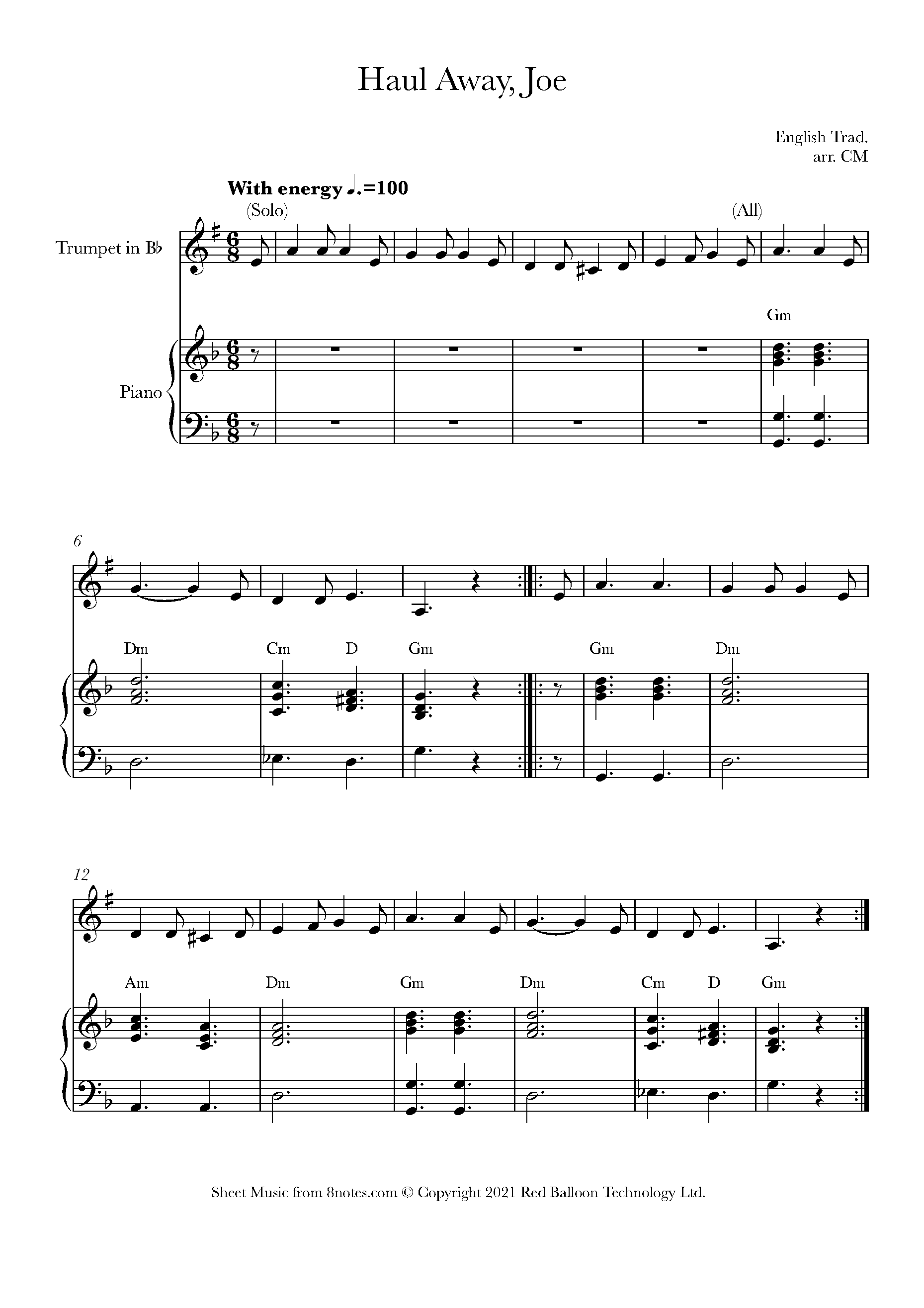 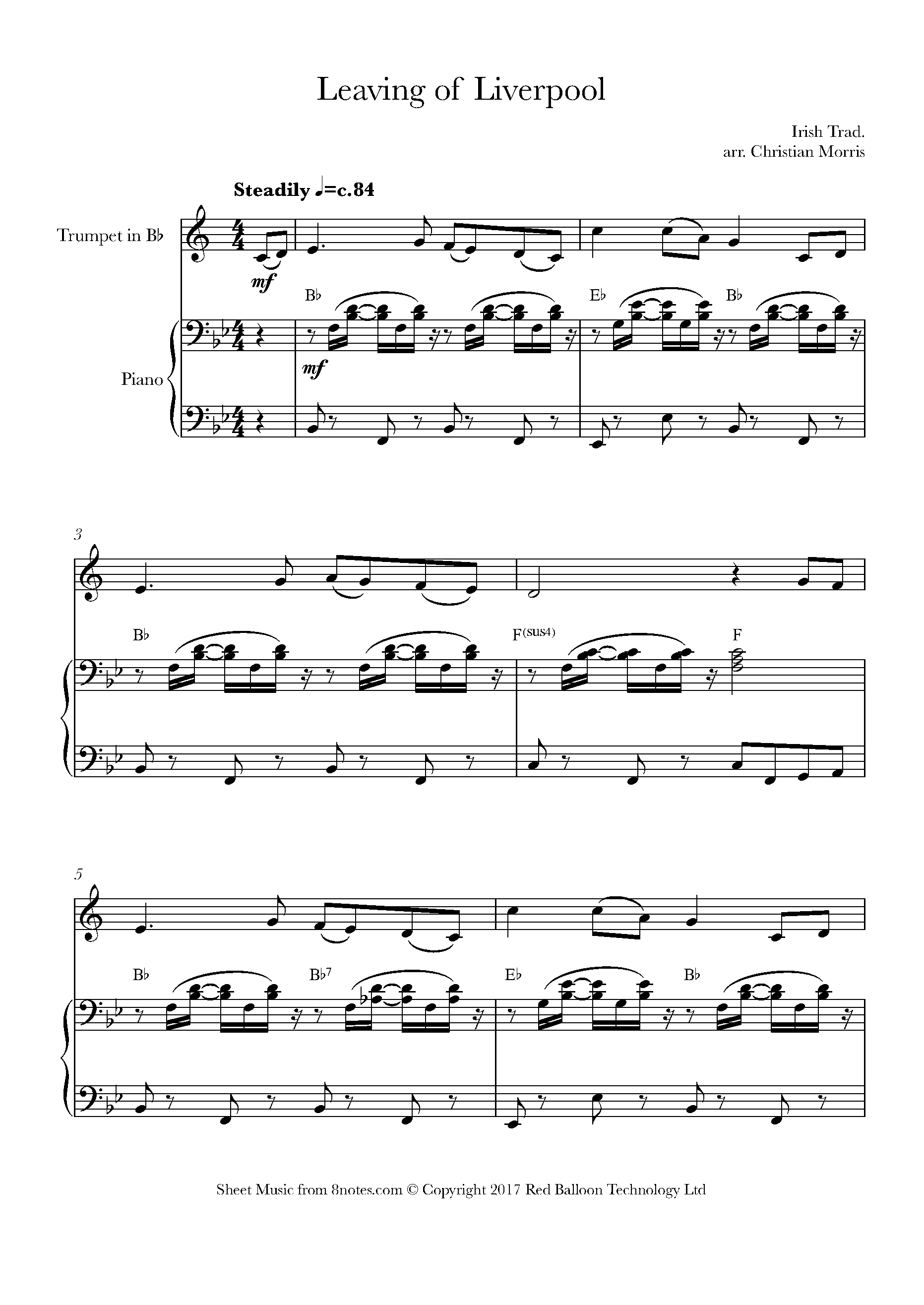 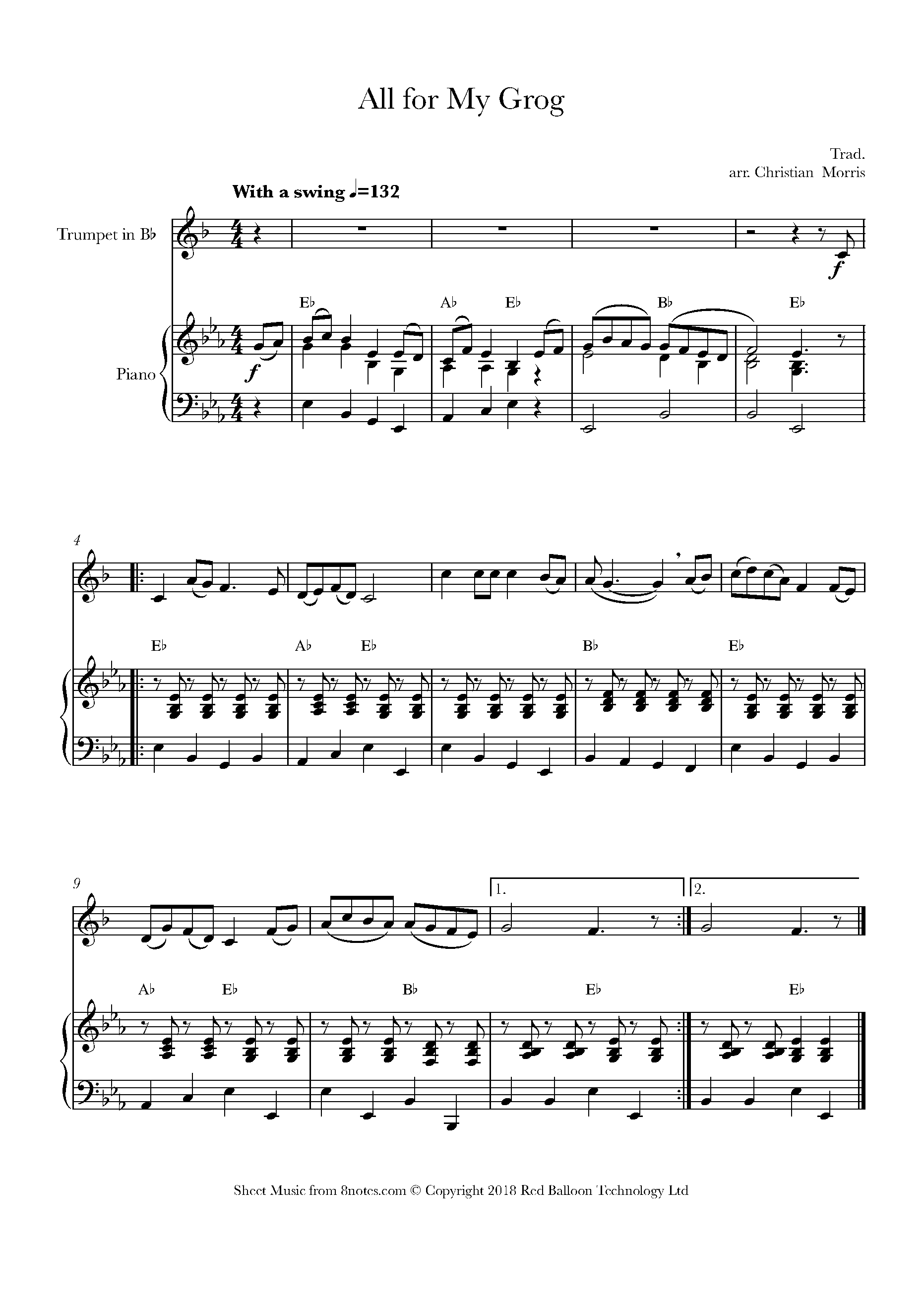