A collection of sea shanties for Violin with piano accompaniment. Easy to Intermediate Level 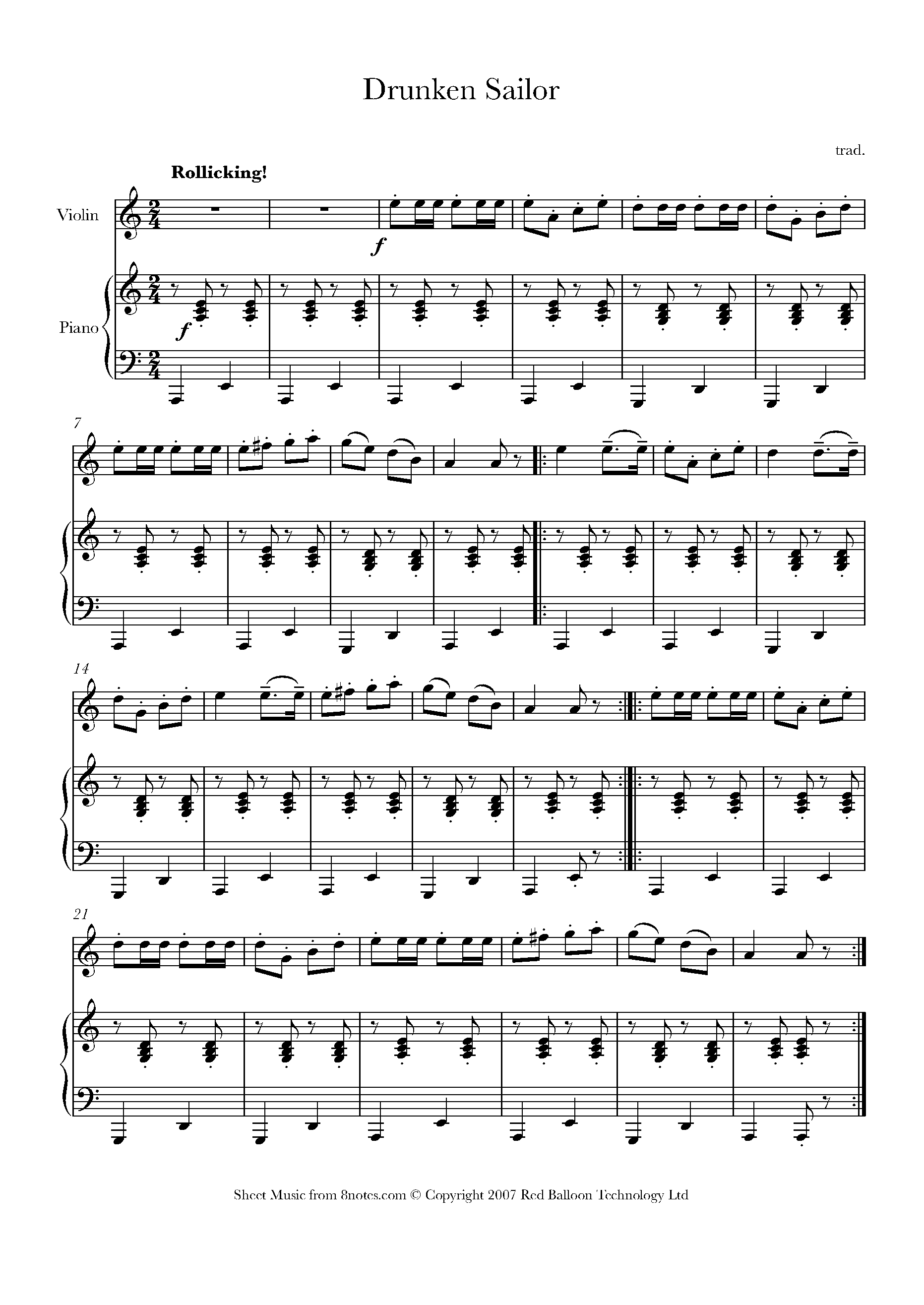 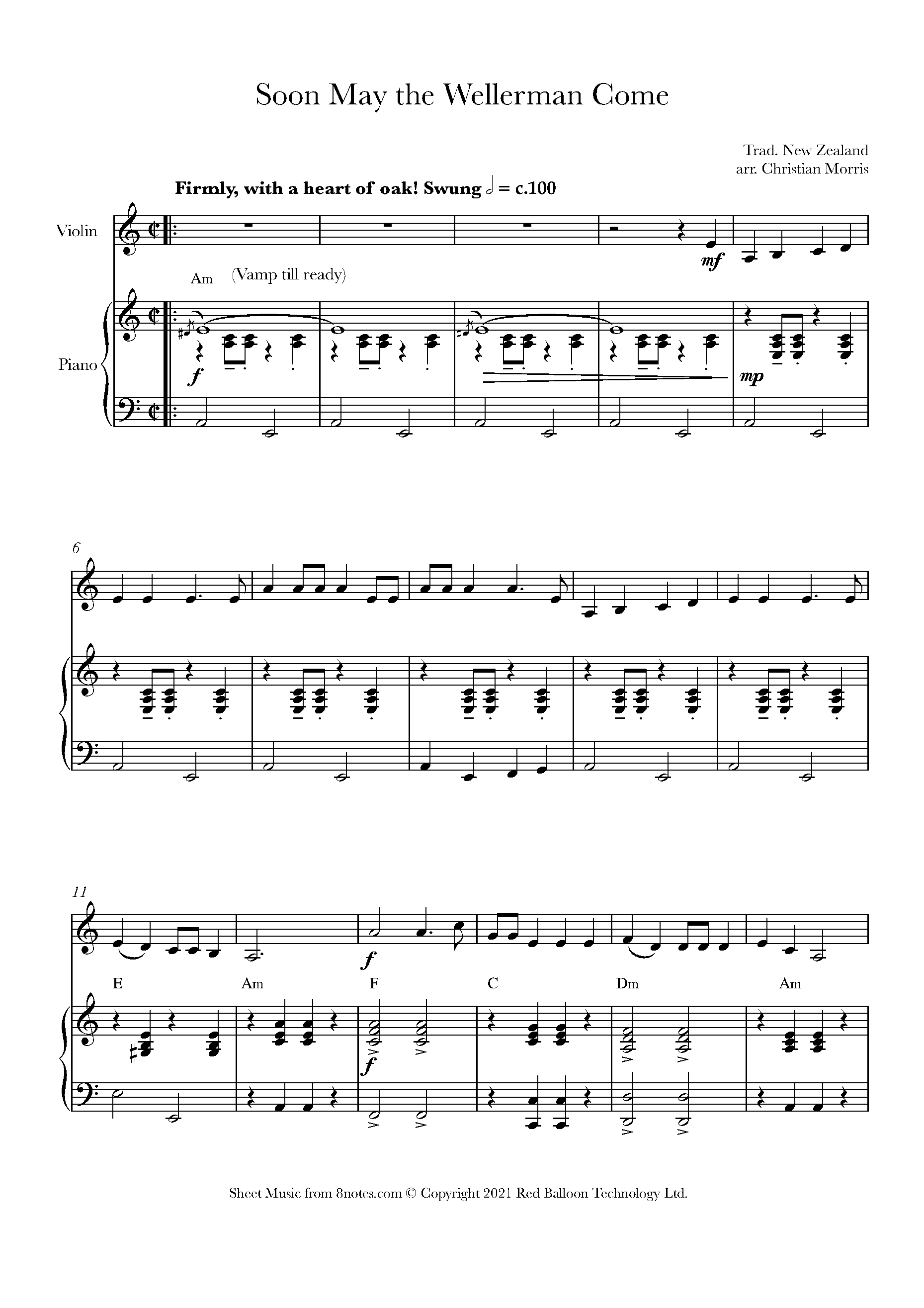 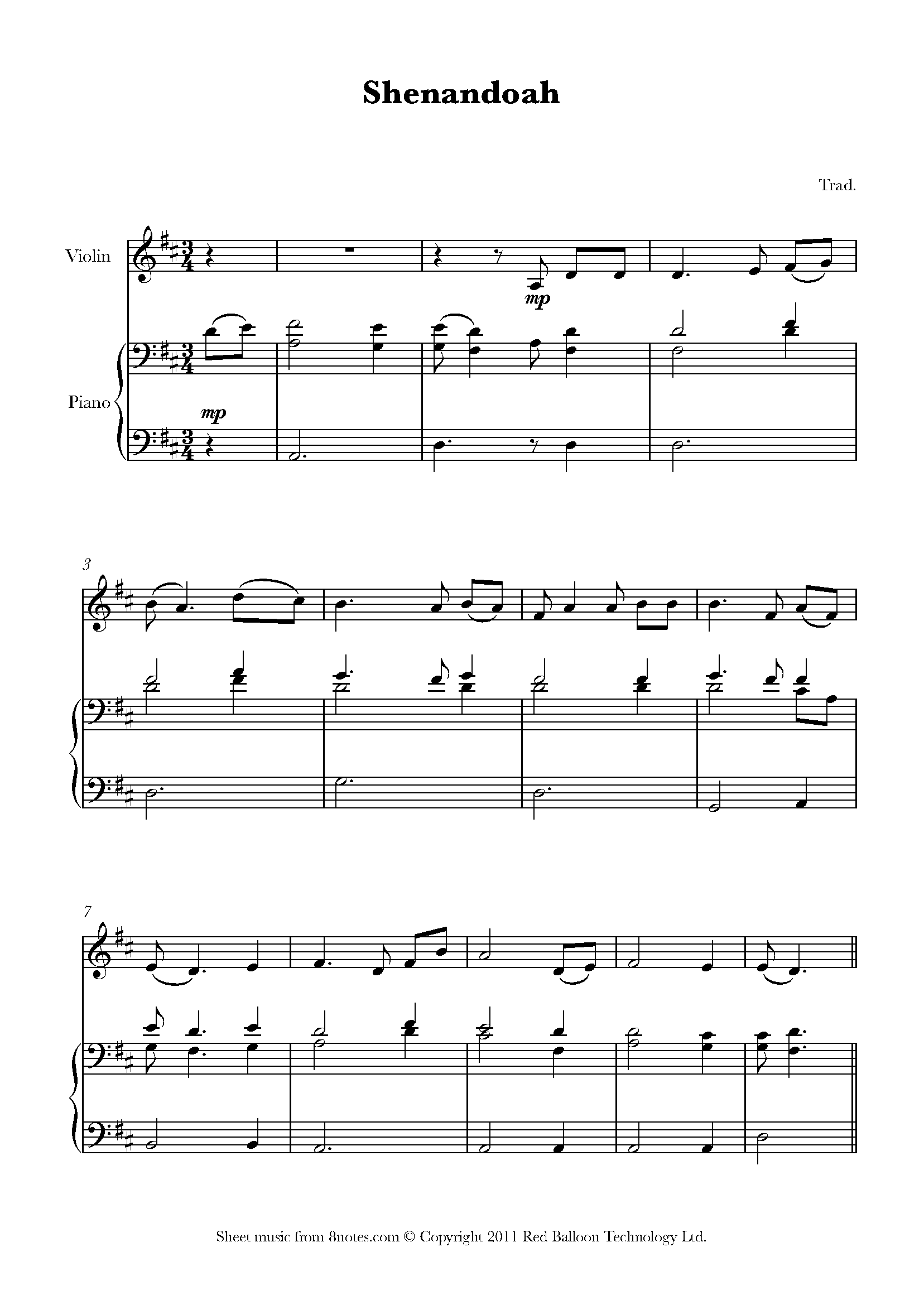 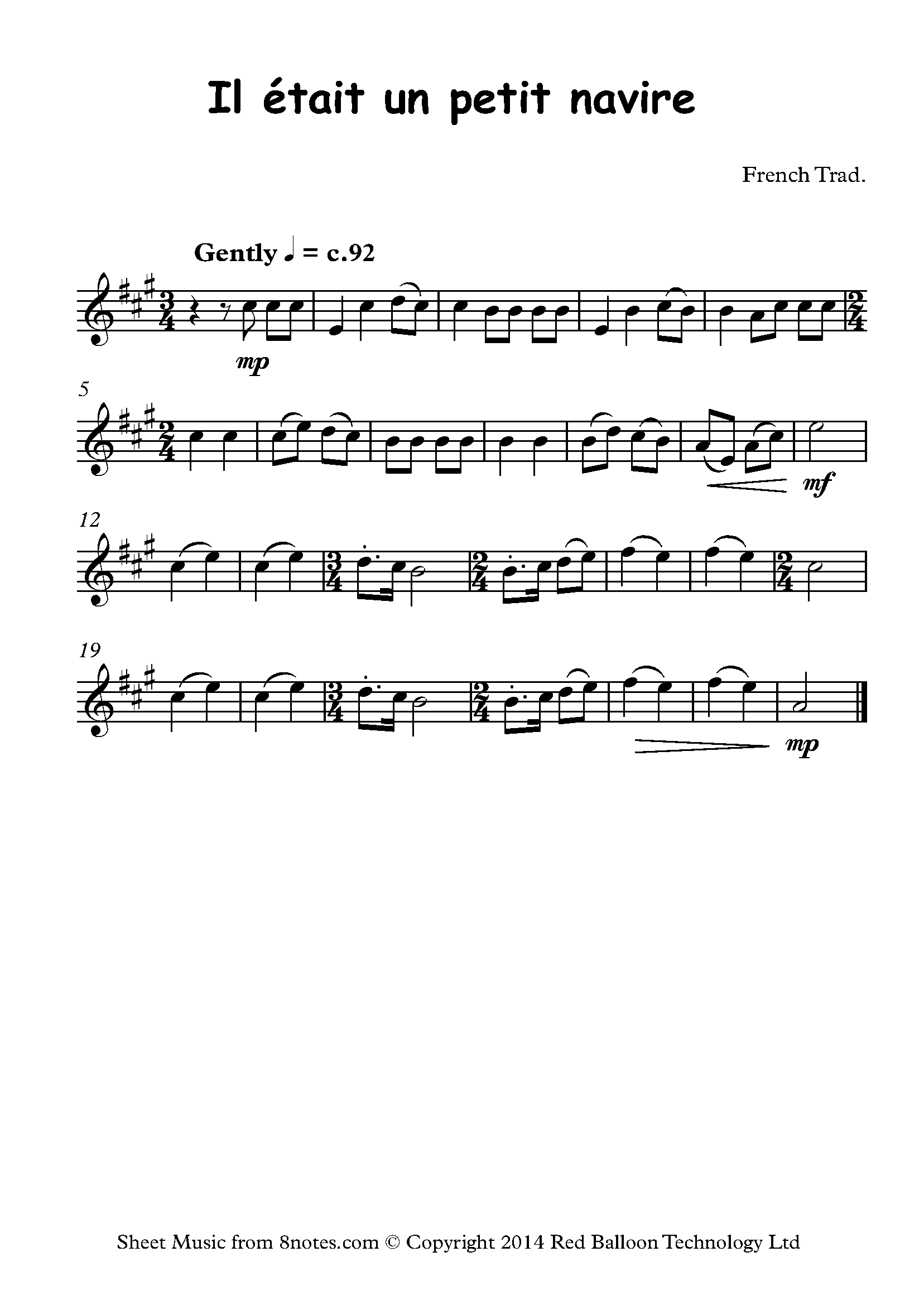 "Sloop John B" is a 1966 single by the Beach Boys and the seventh track on their album Pet Sounds. It was originally a traditional West Indies folk song, "The John B. Sails", taken from Carl Sandburg's 1927 collection of folk songs, The American Songbag. 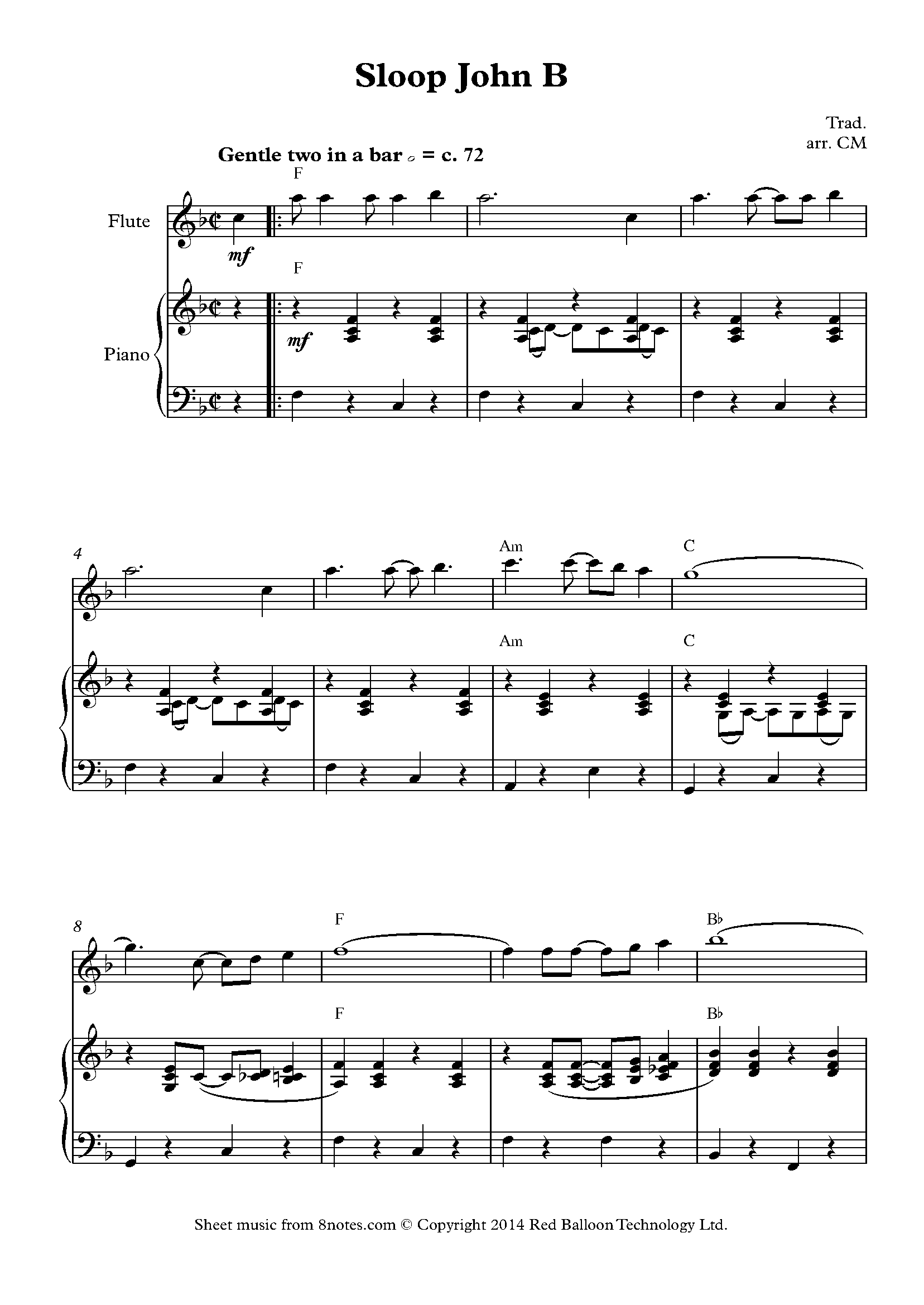 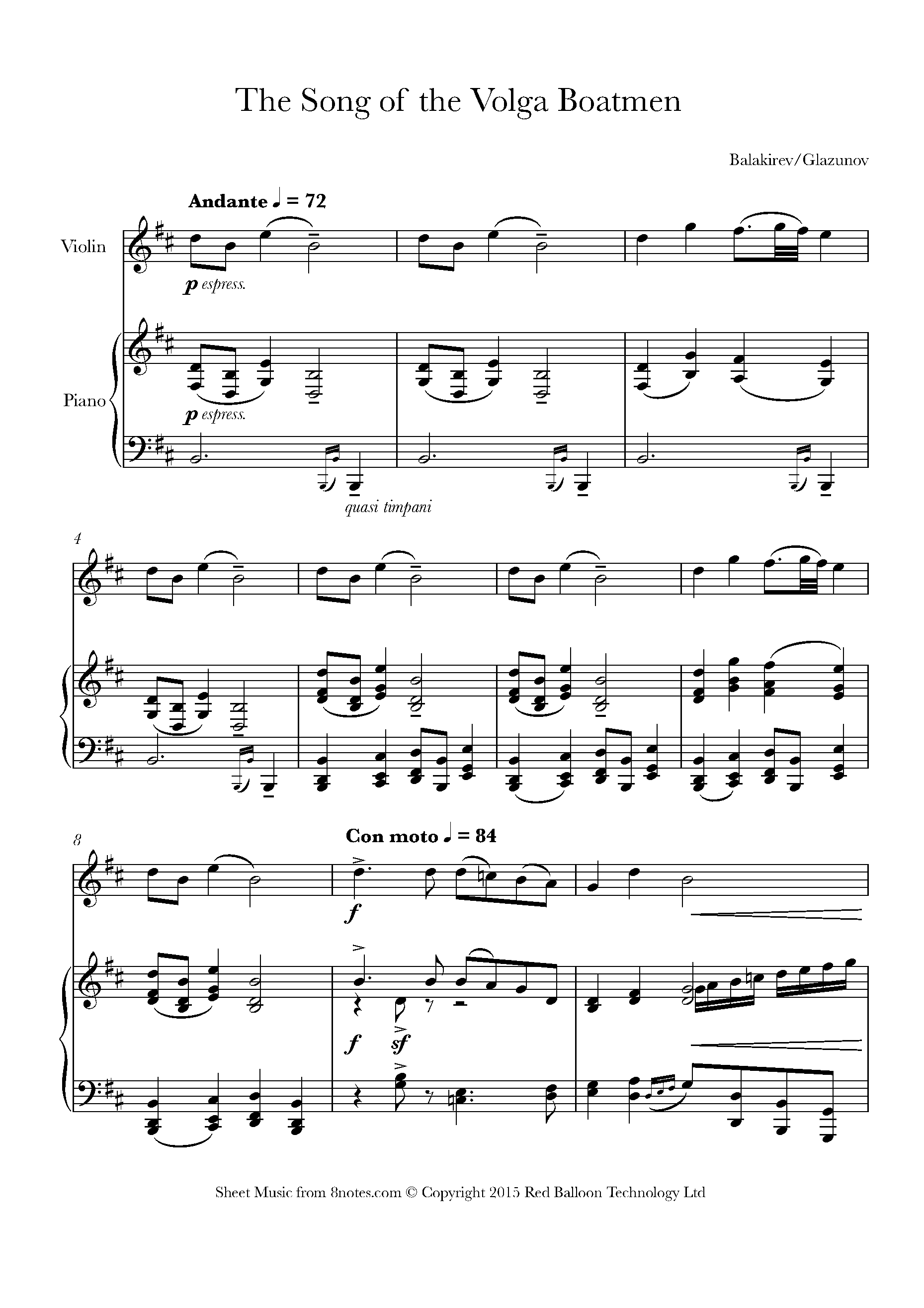 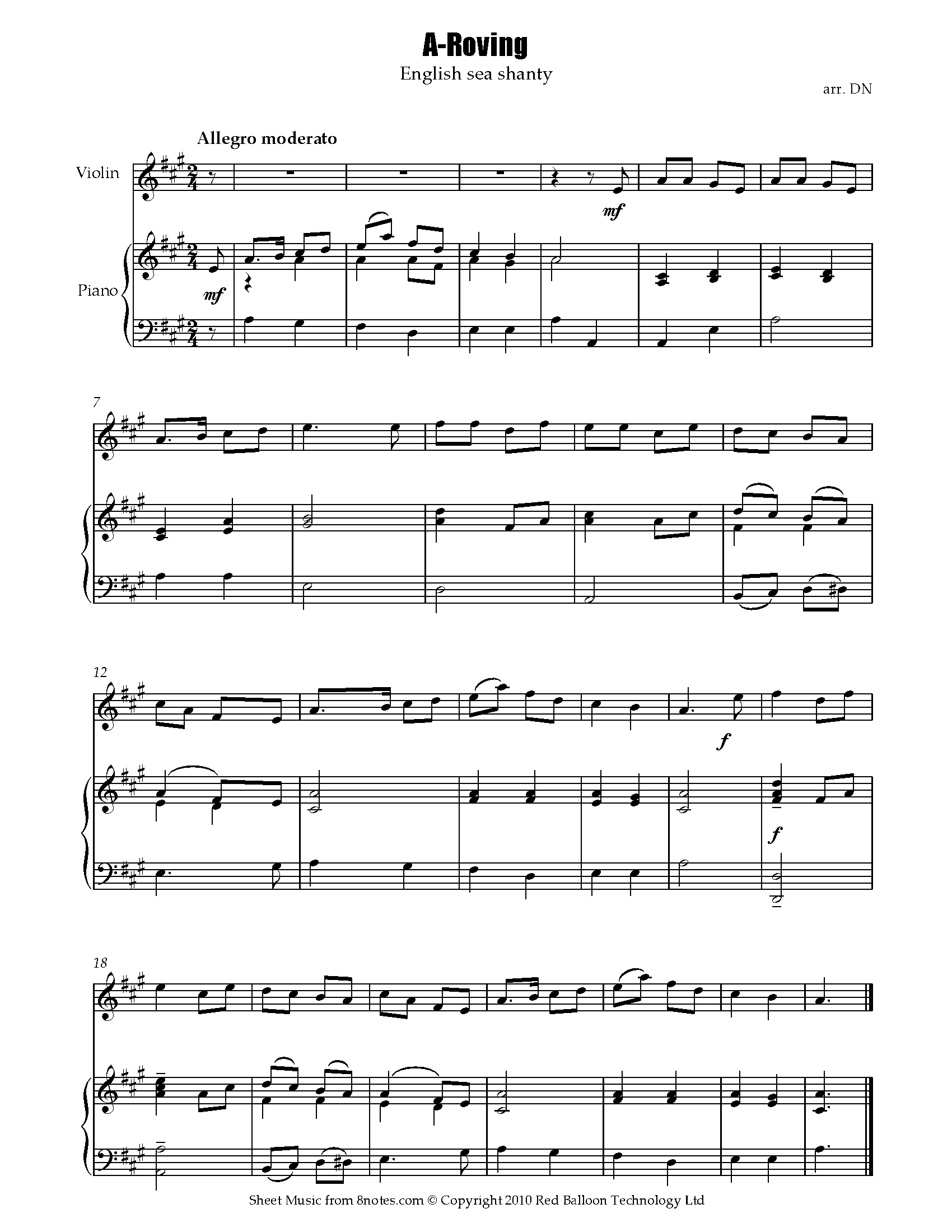 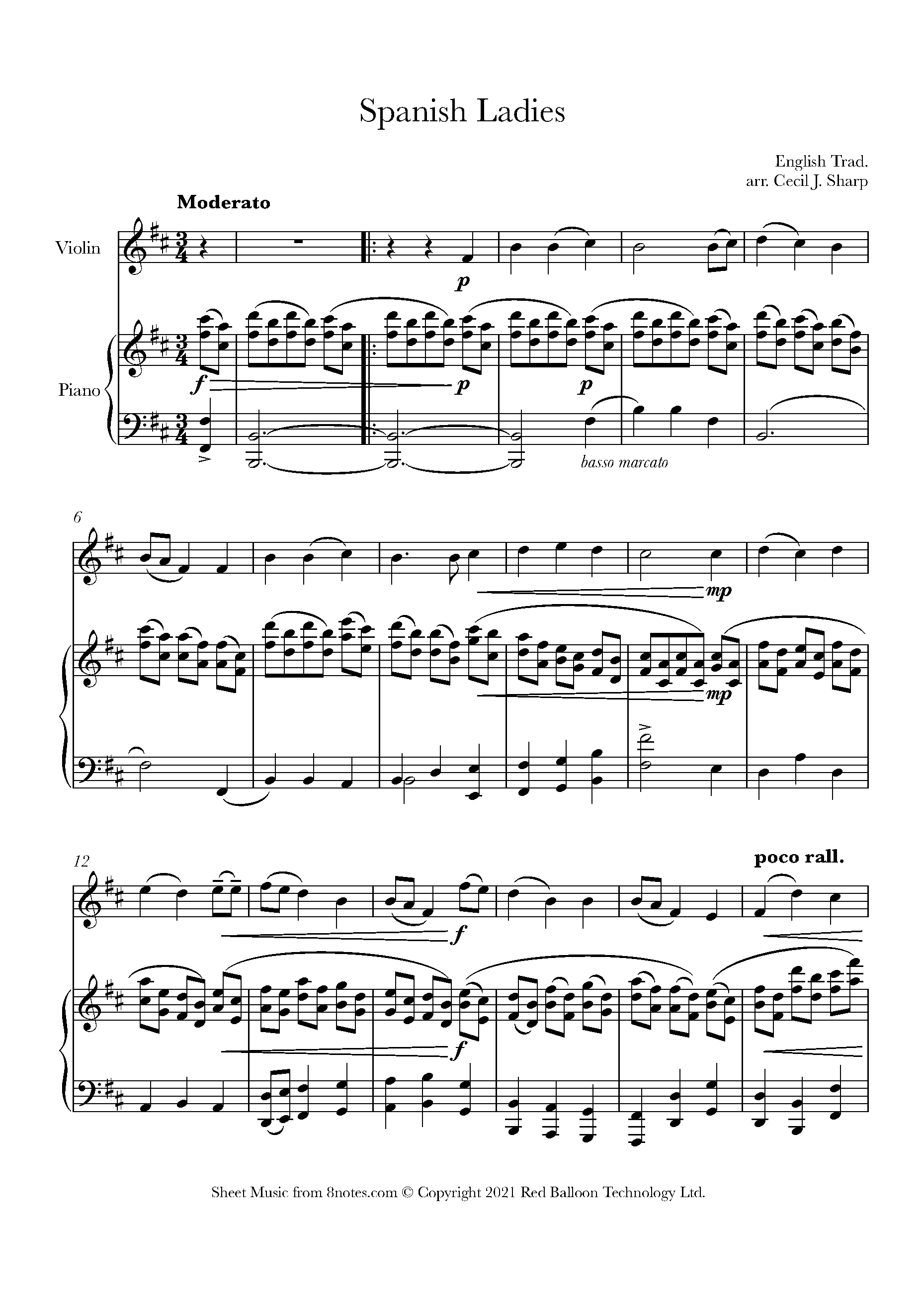 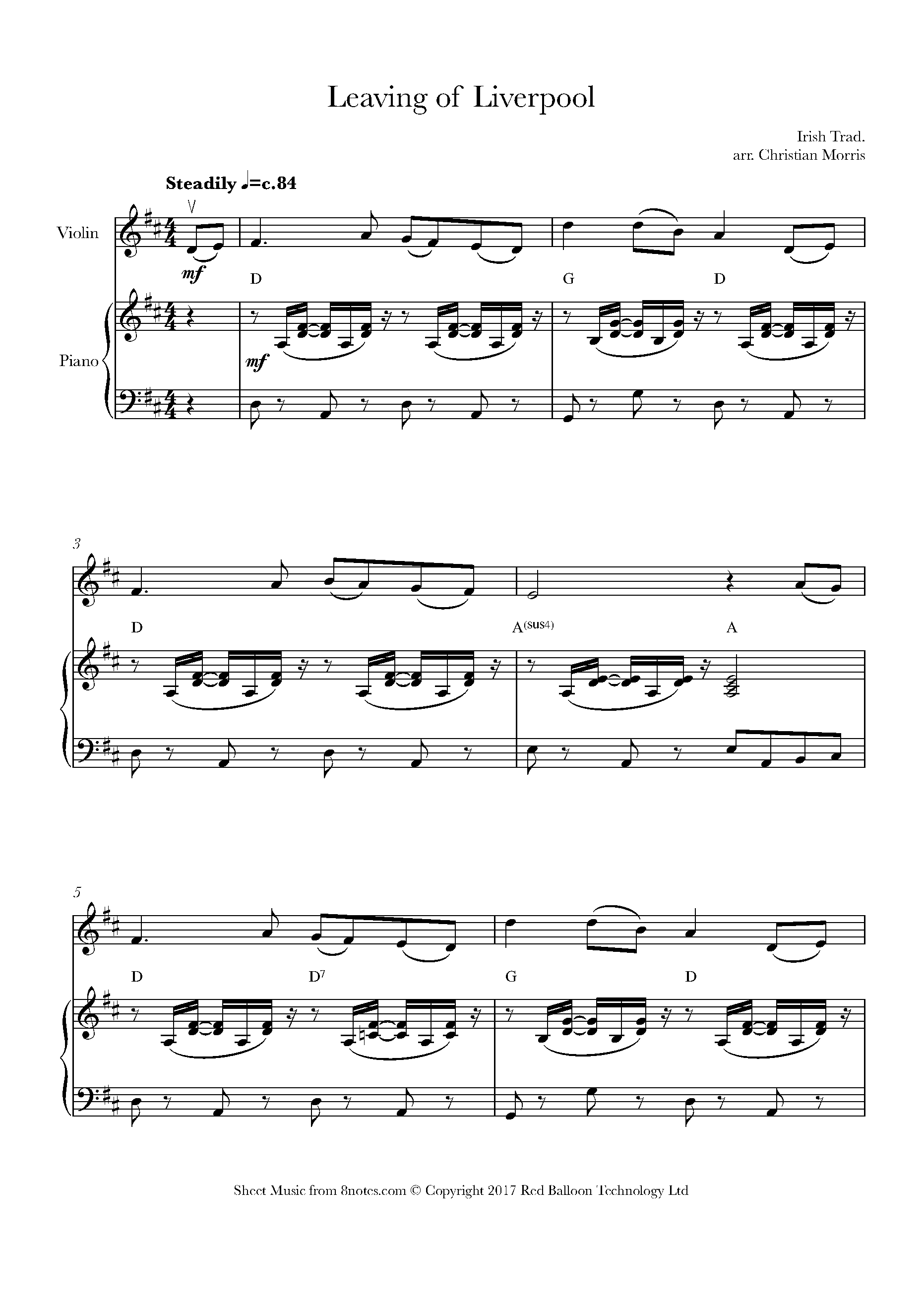 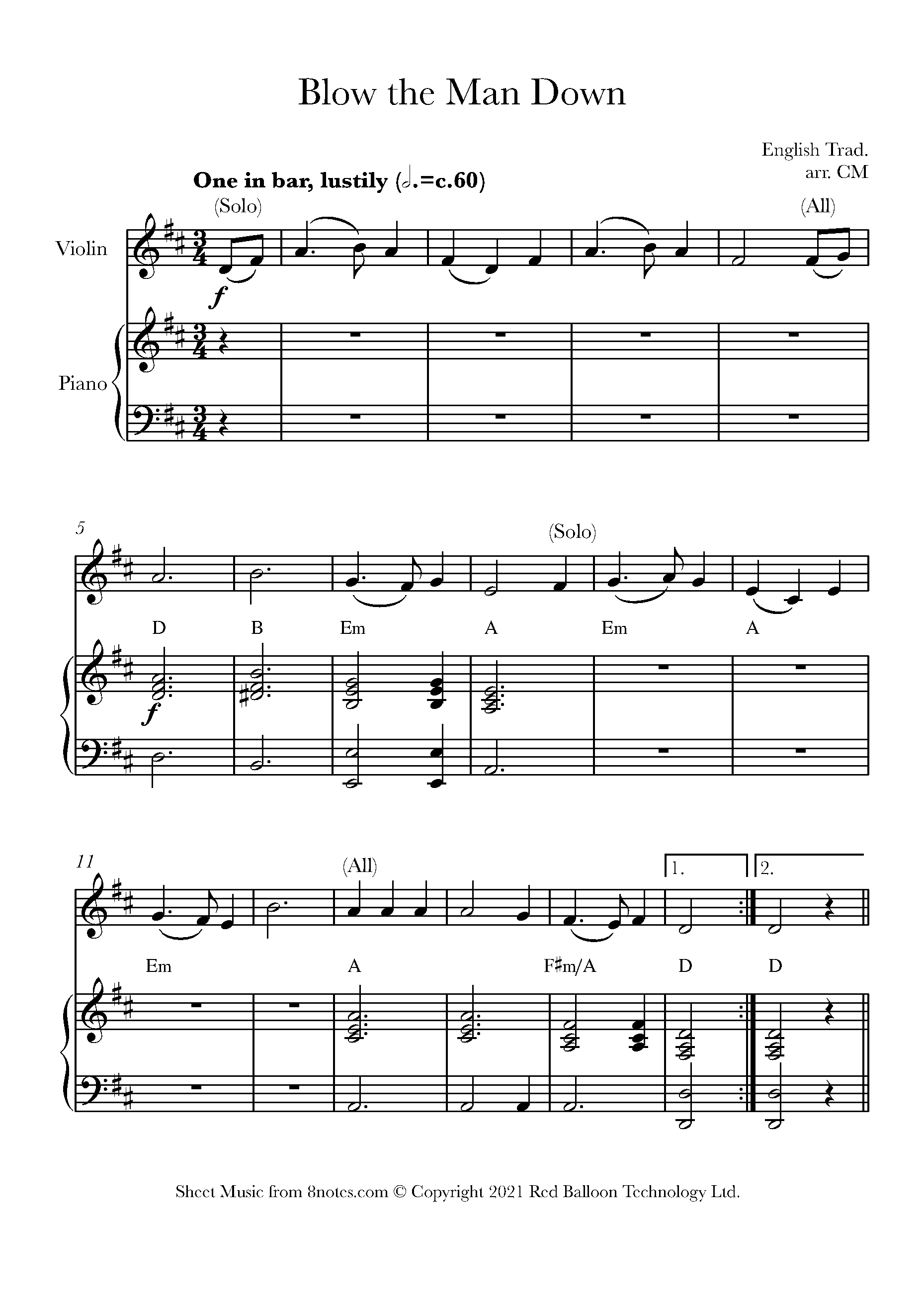 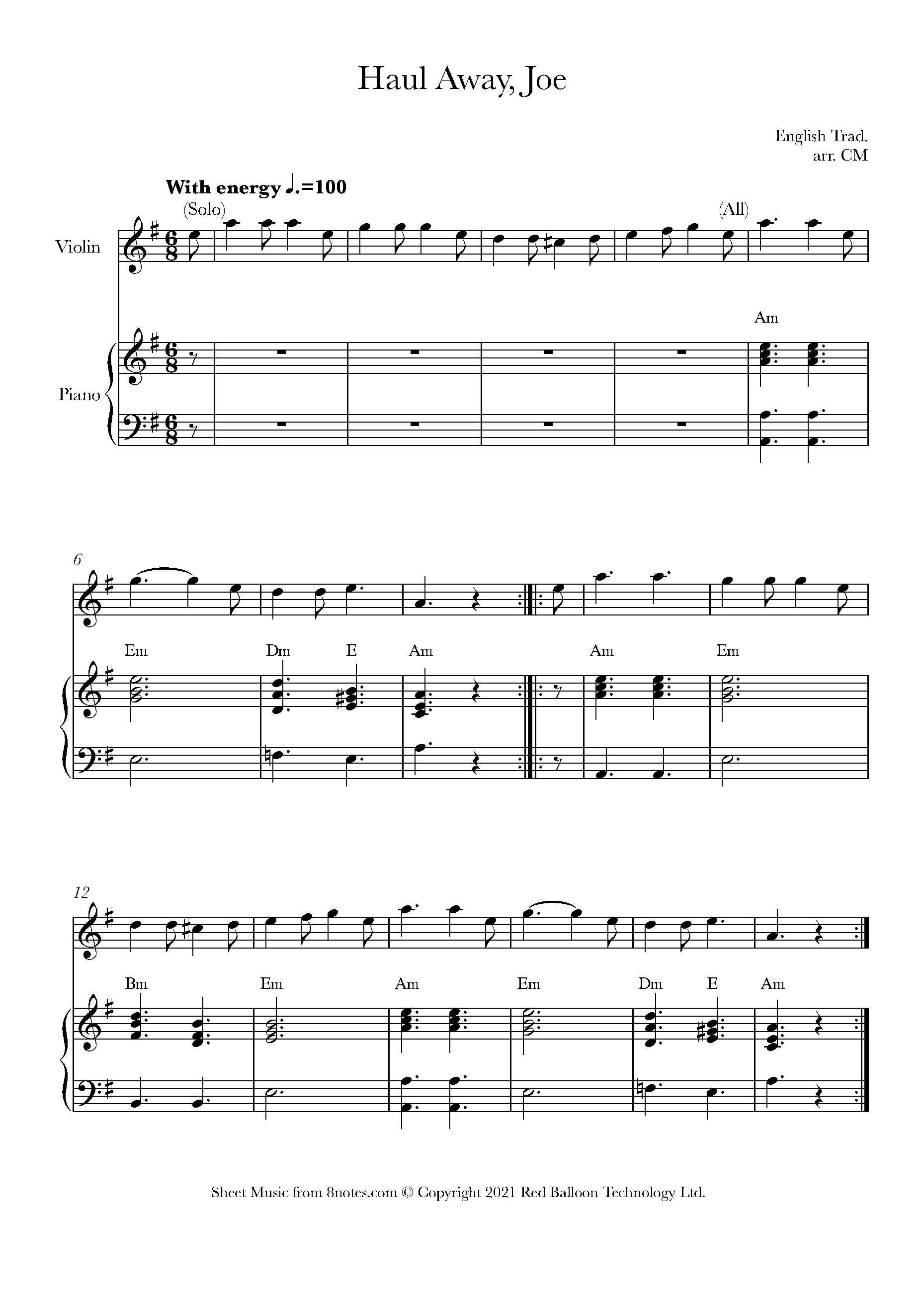 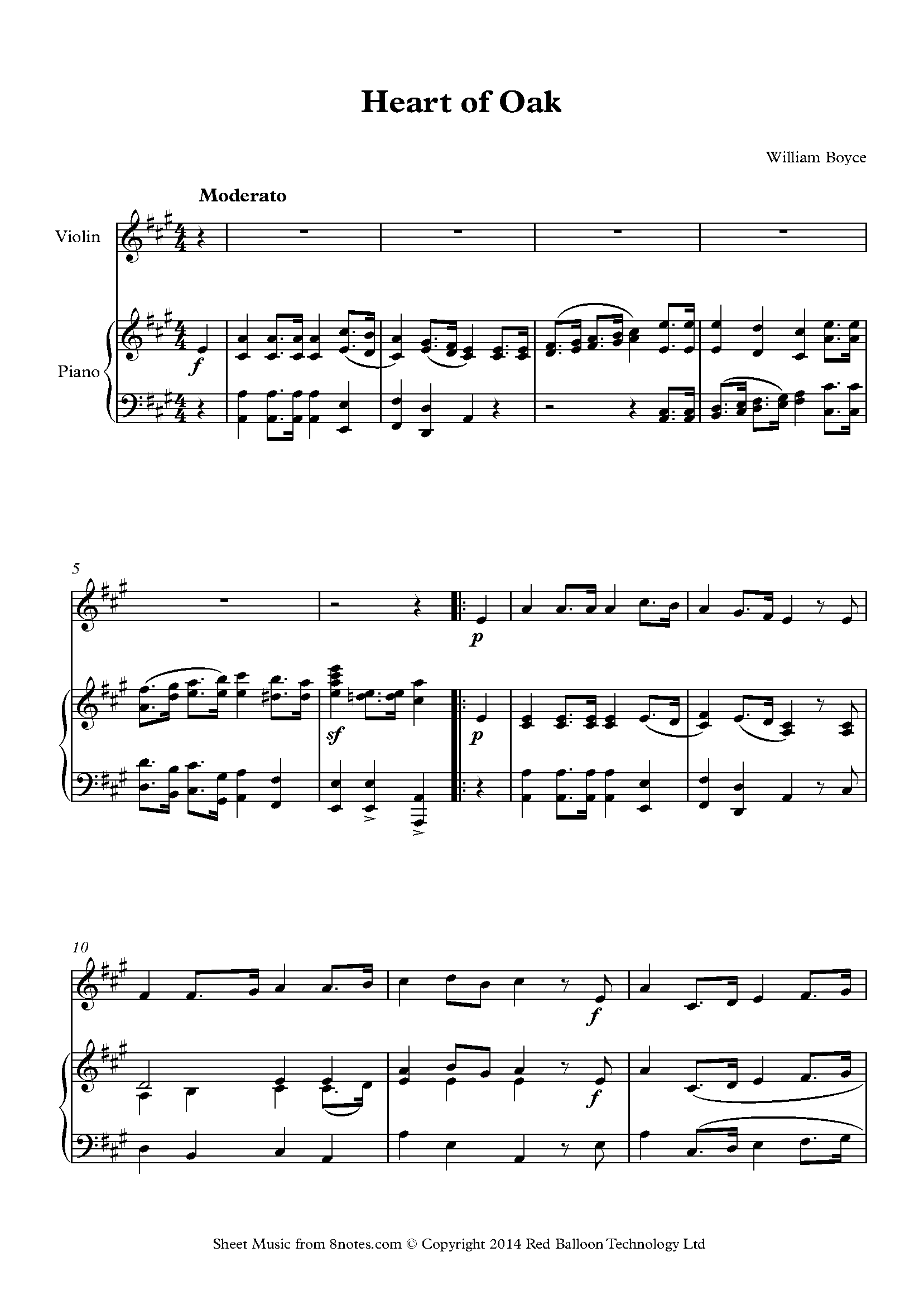 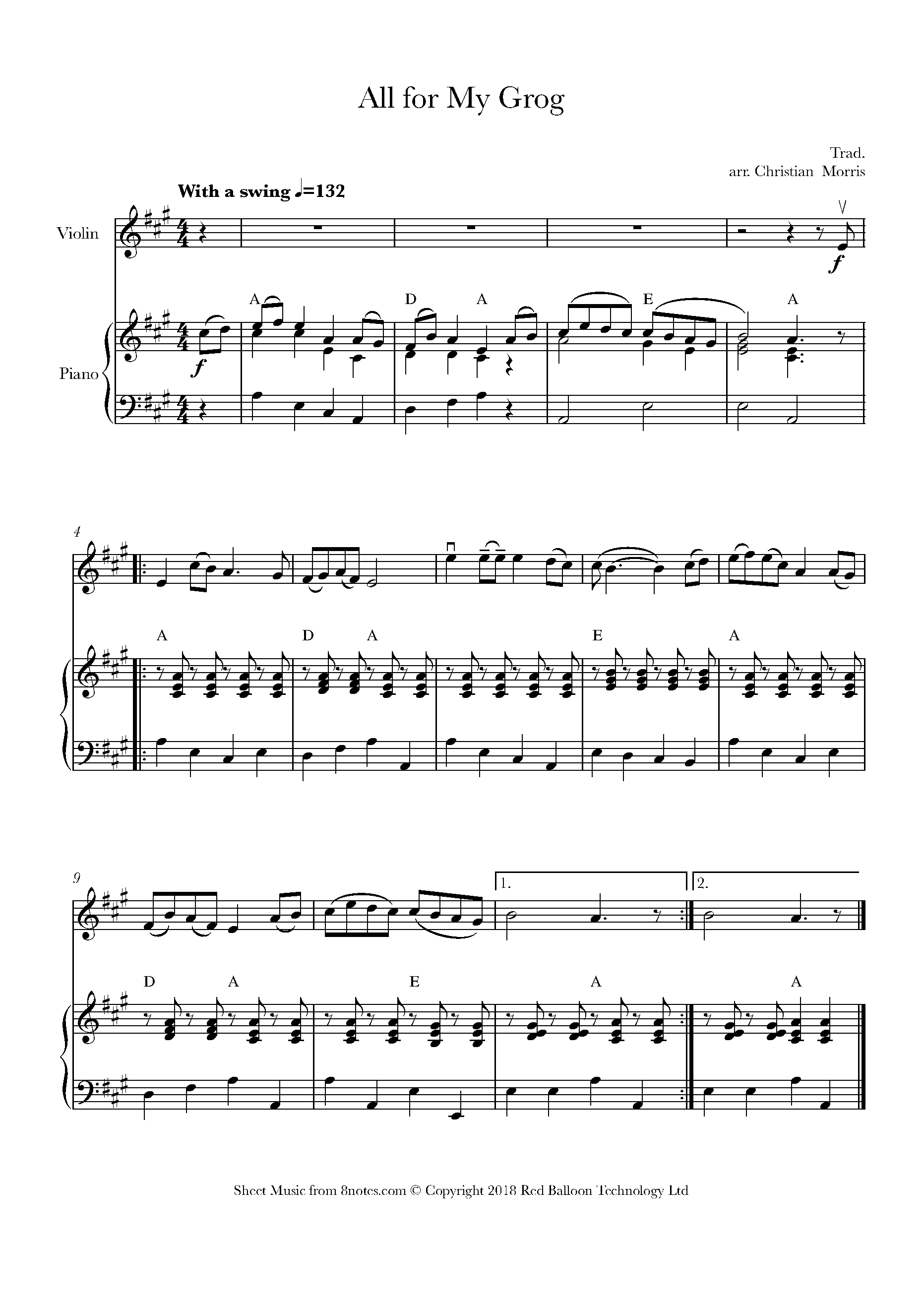