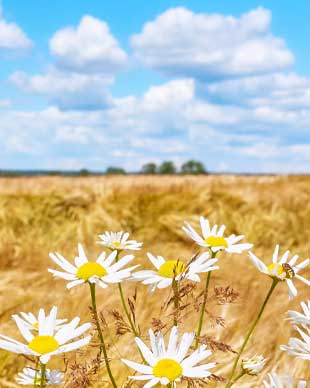 
A Collection of Music with a Summer Theme for Clarinet in Bb with piano accompaniment. Easy to Advanced Level 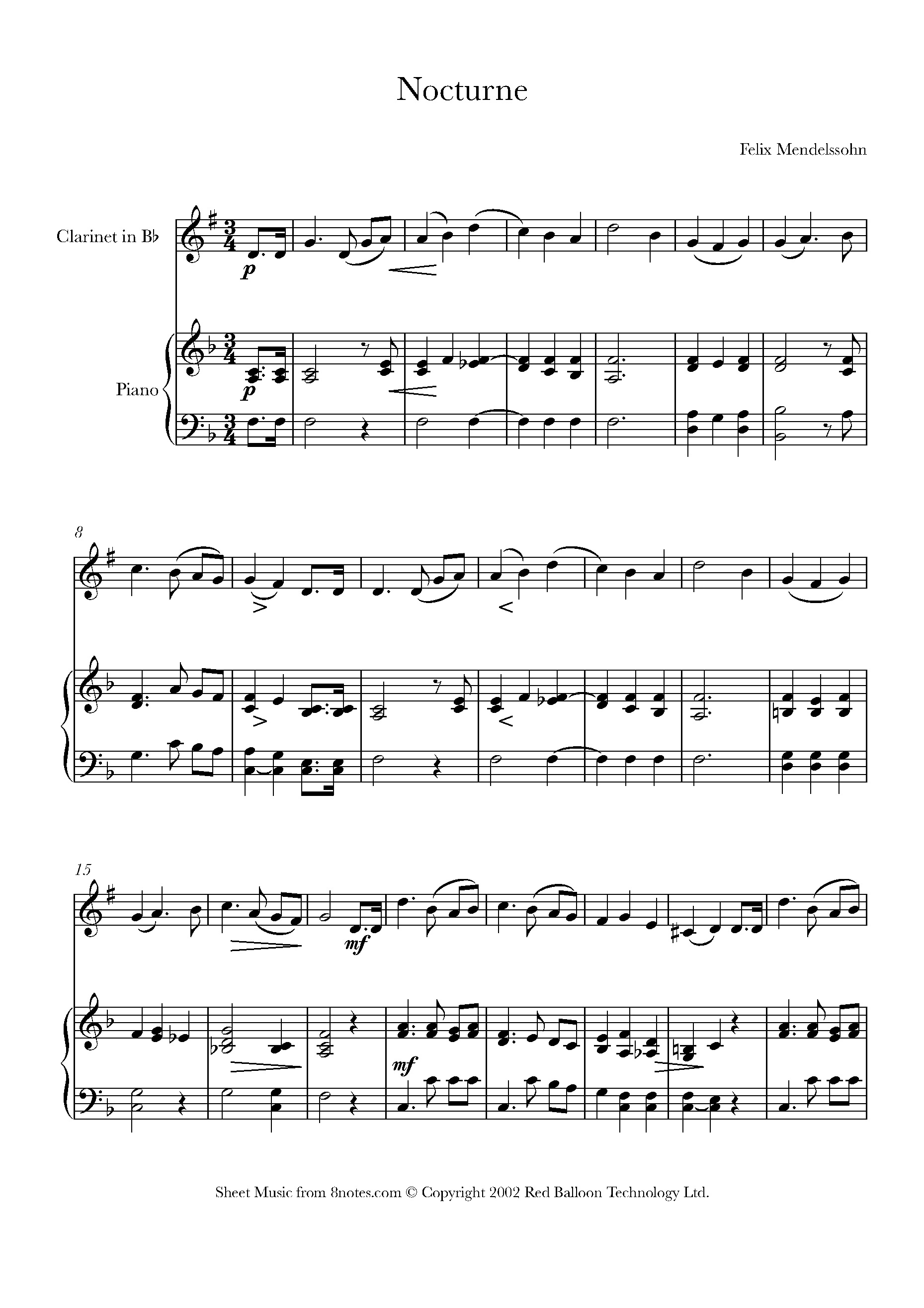 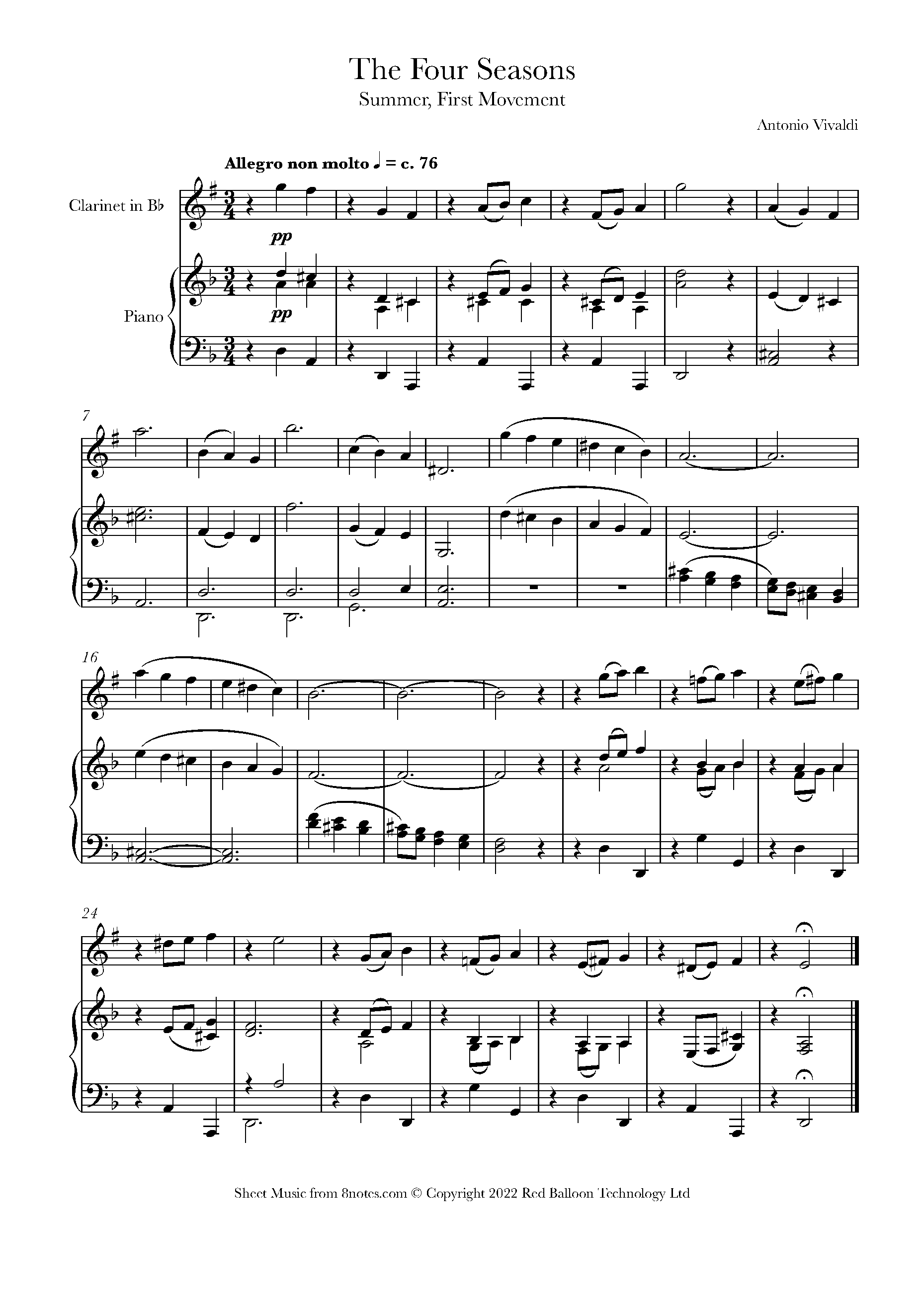 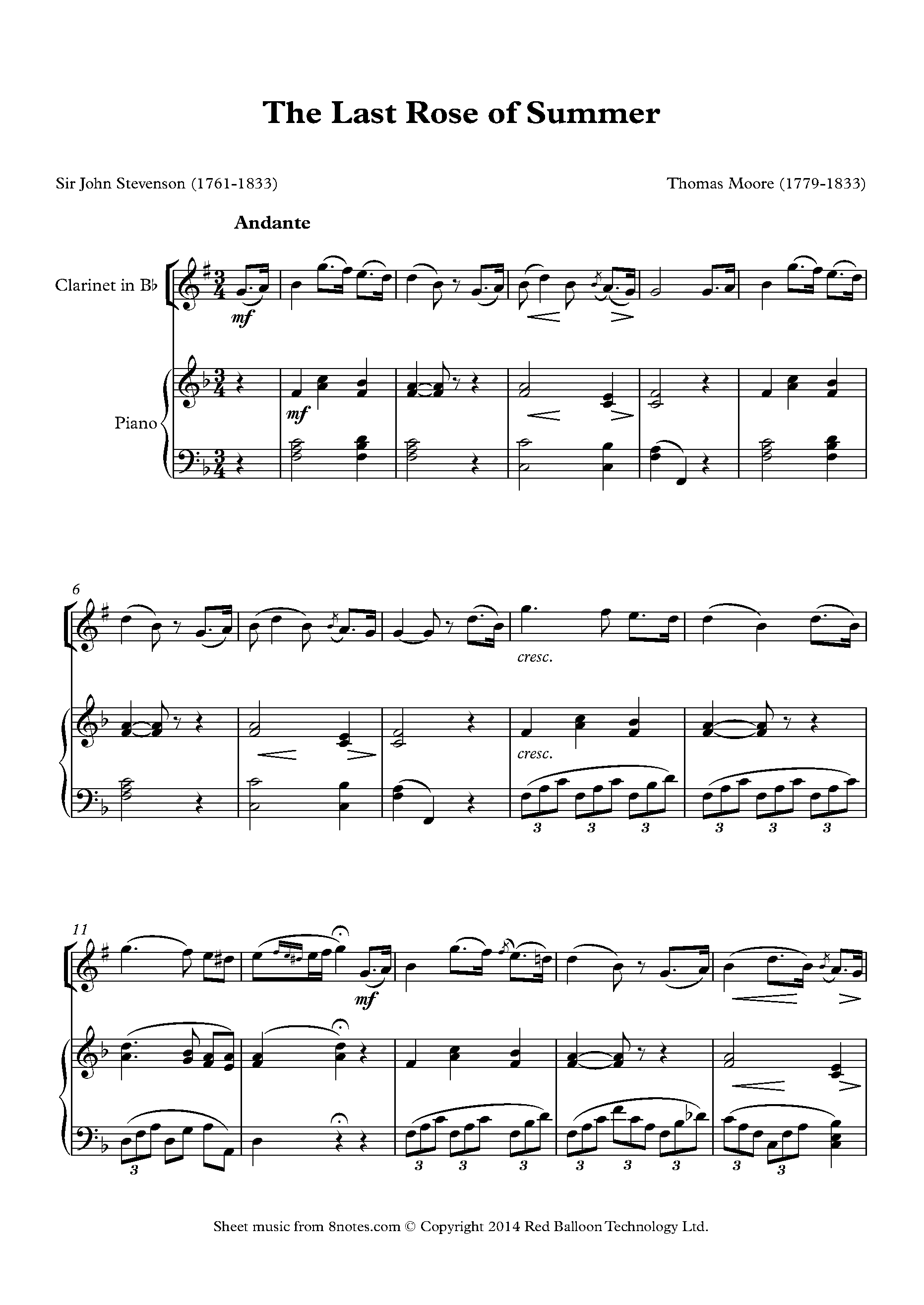 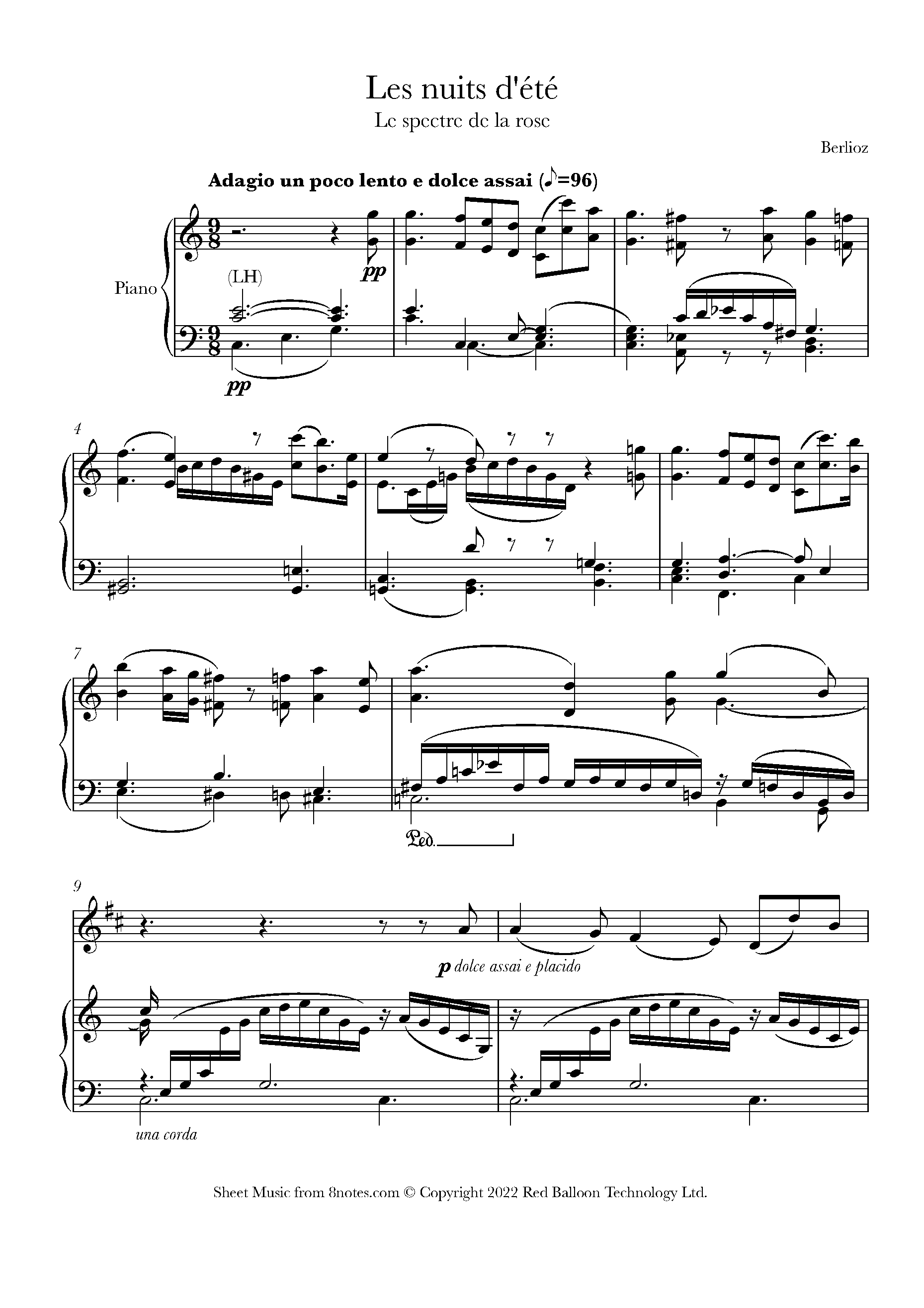 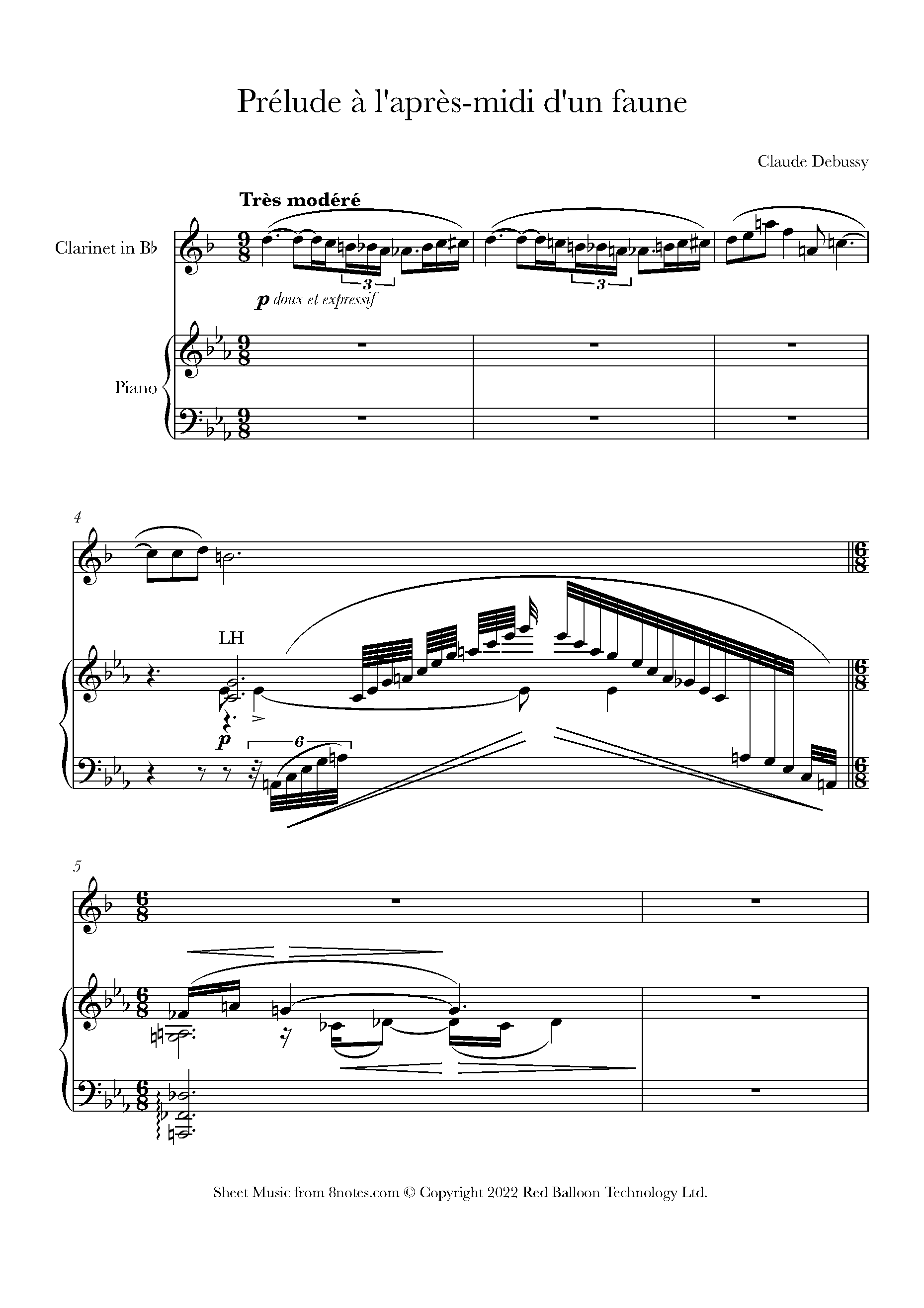 6.   Upon a Summer's Day (from Playford's English Dancing Master) 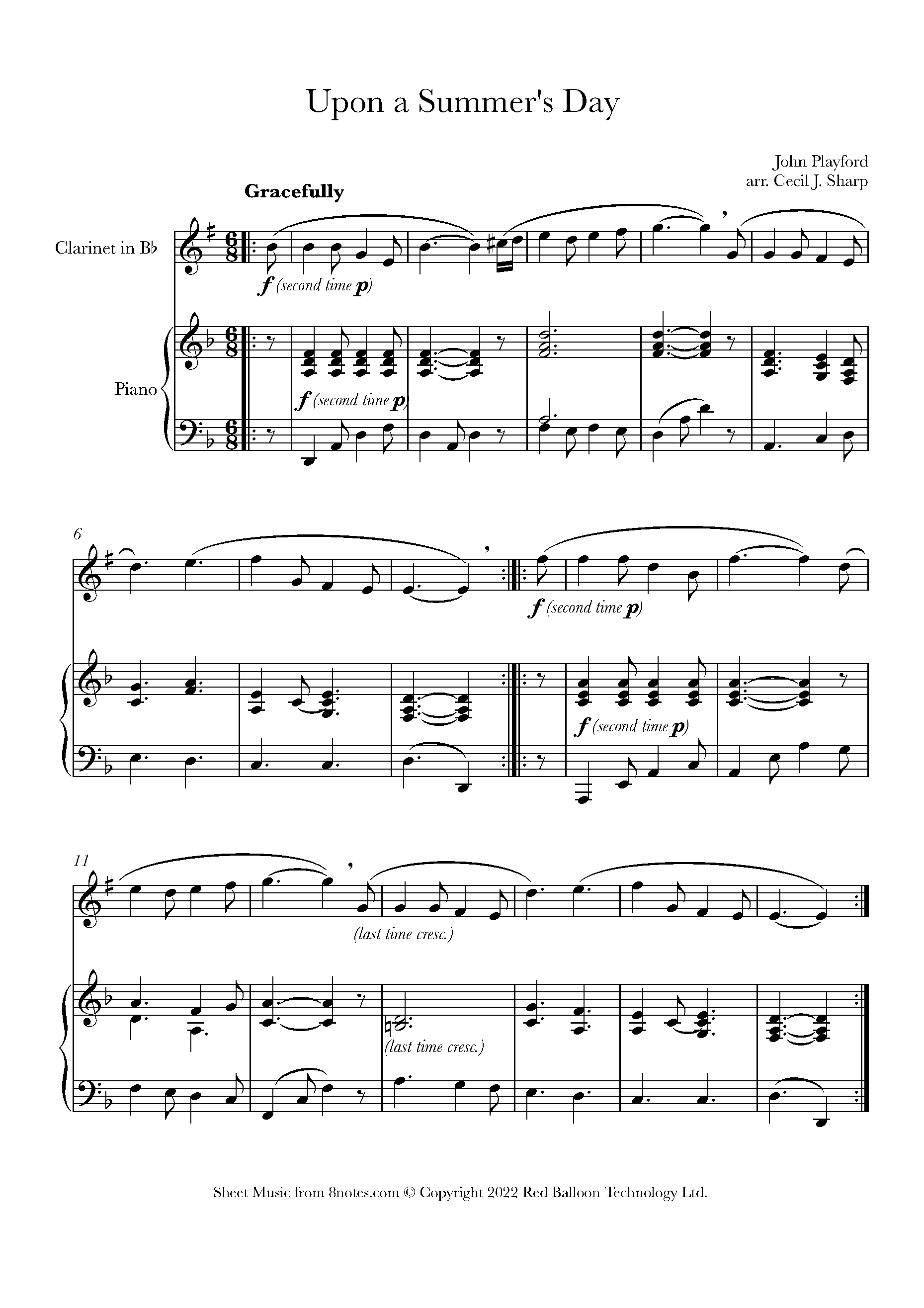 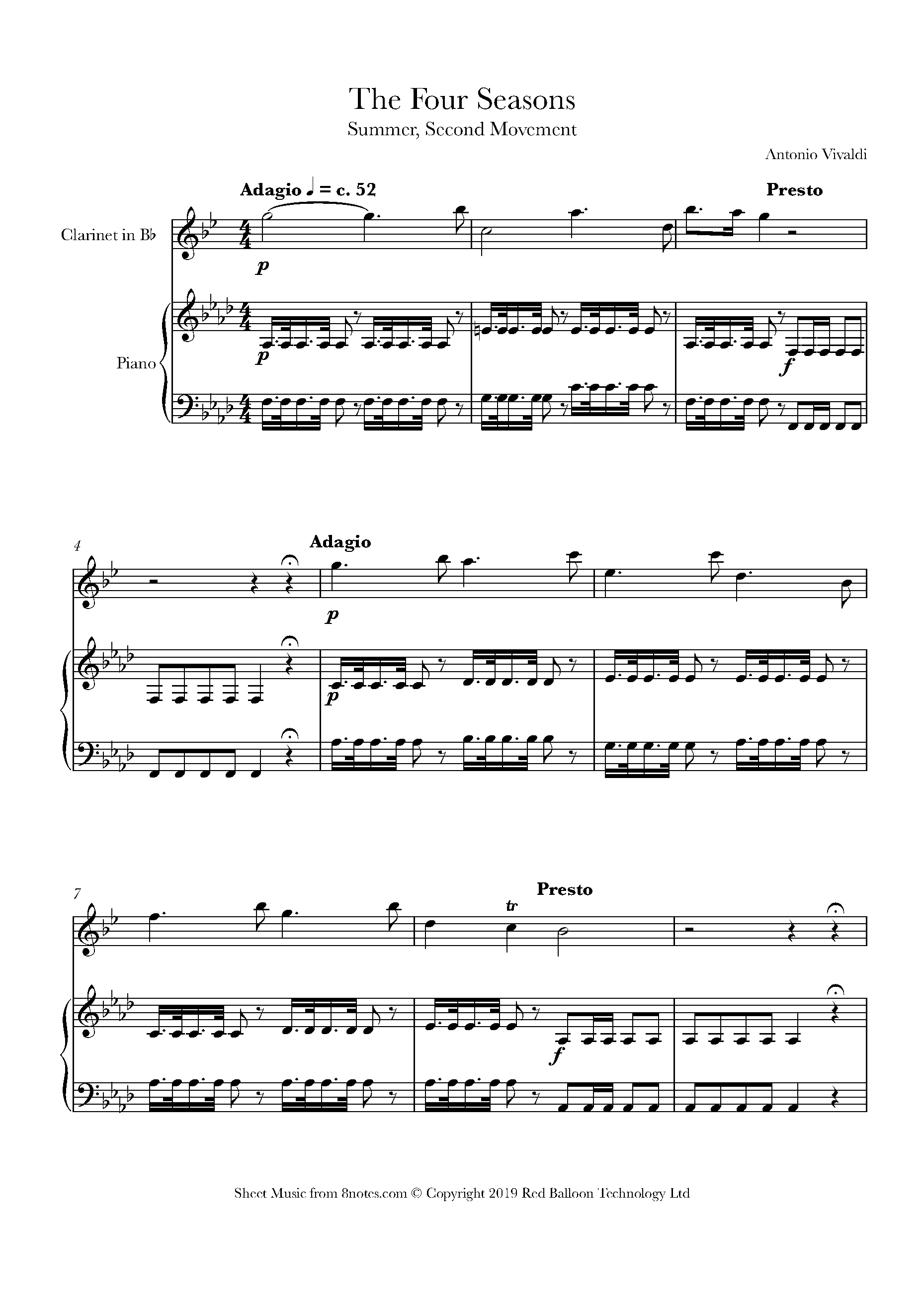 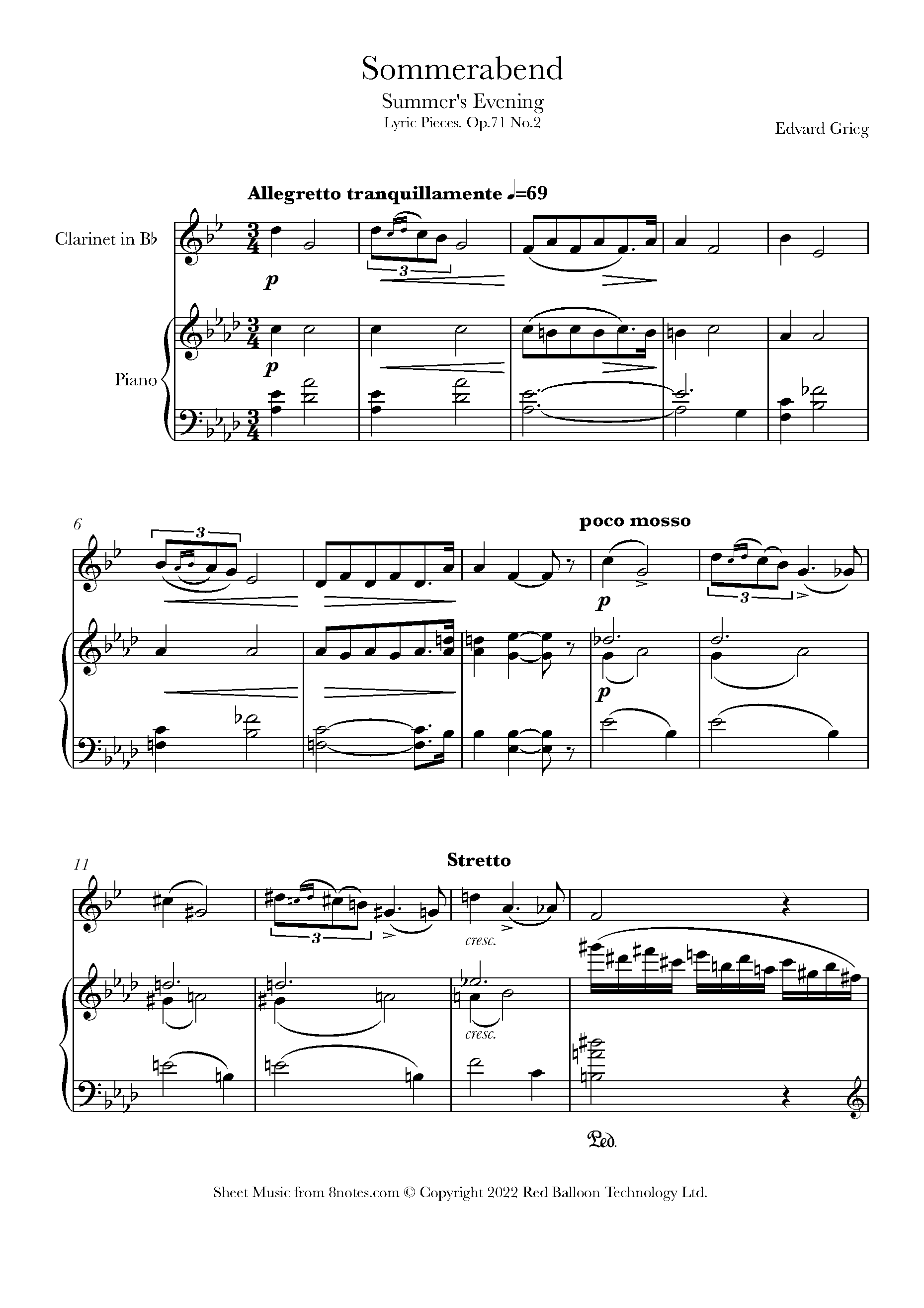