A collection of Marching pieces, by JP Sousa and others in special arrangements for Bb Trumpet with piano accompaniment. Easy to Advanced Level 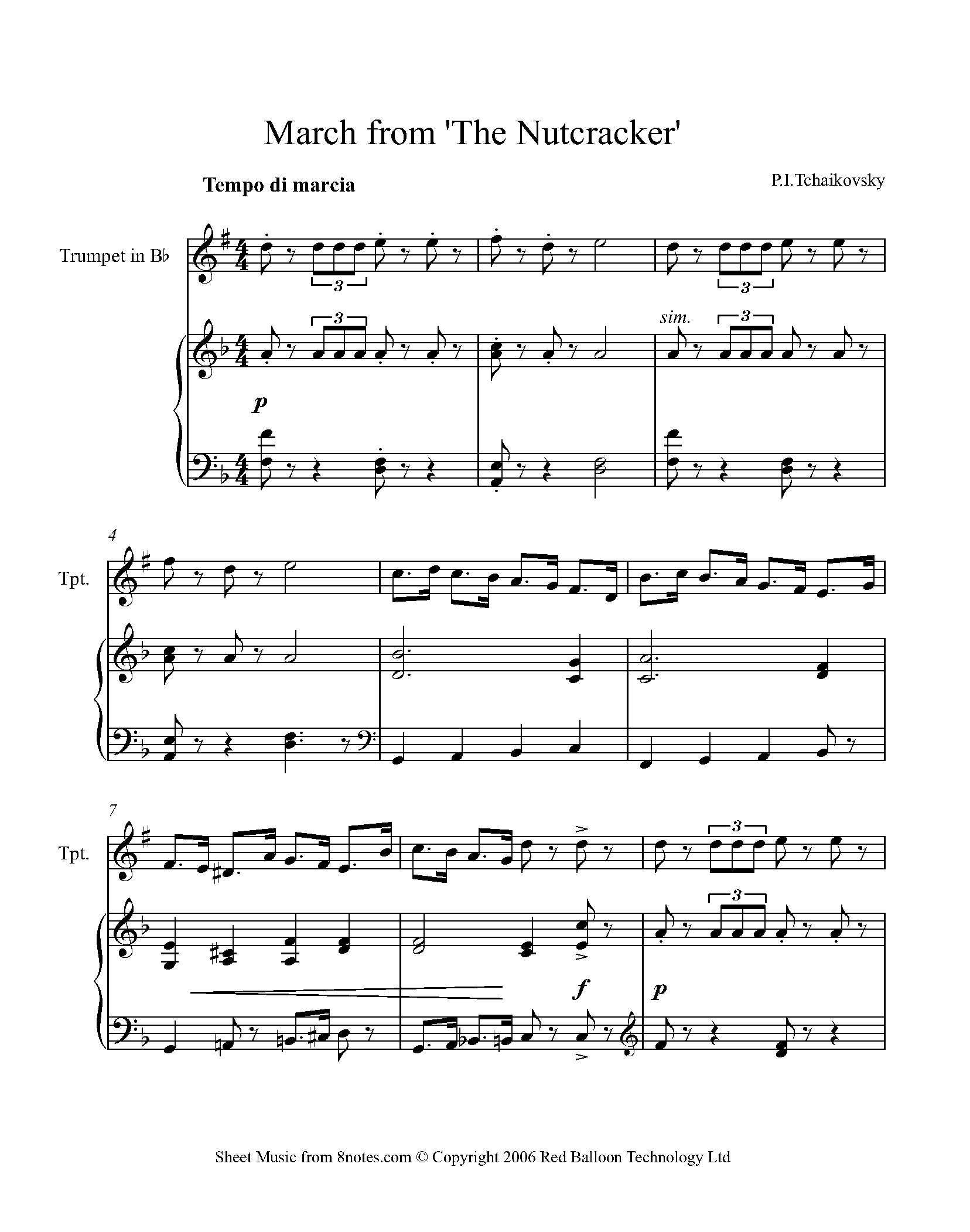 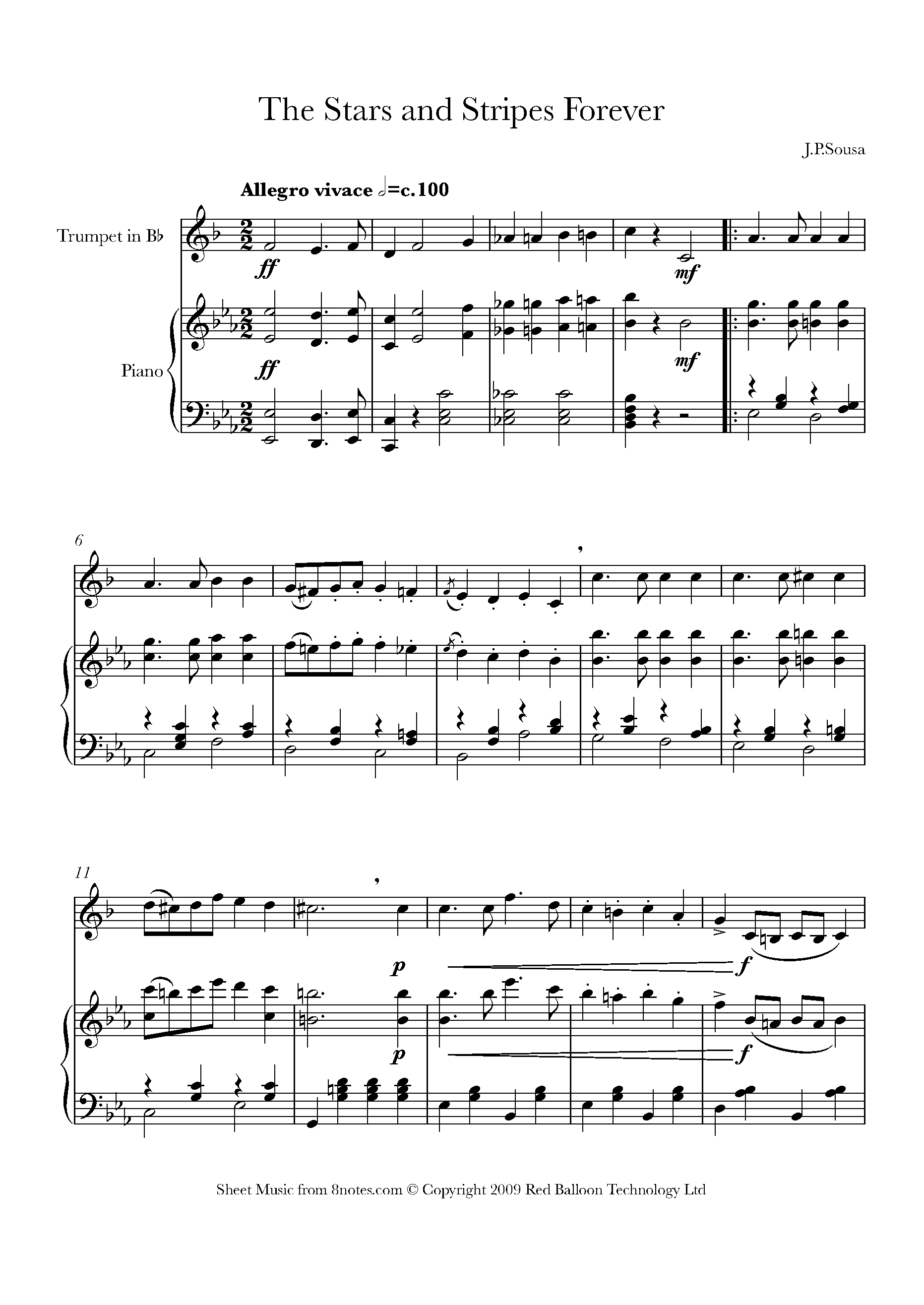 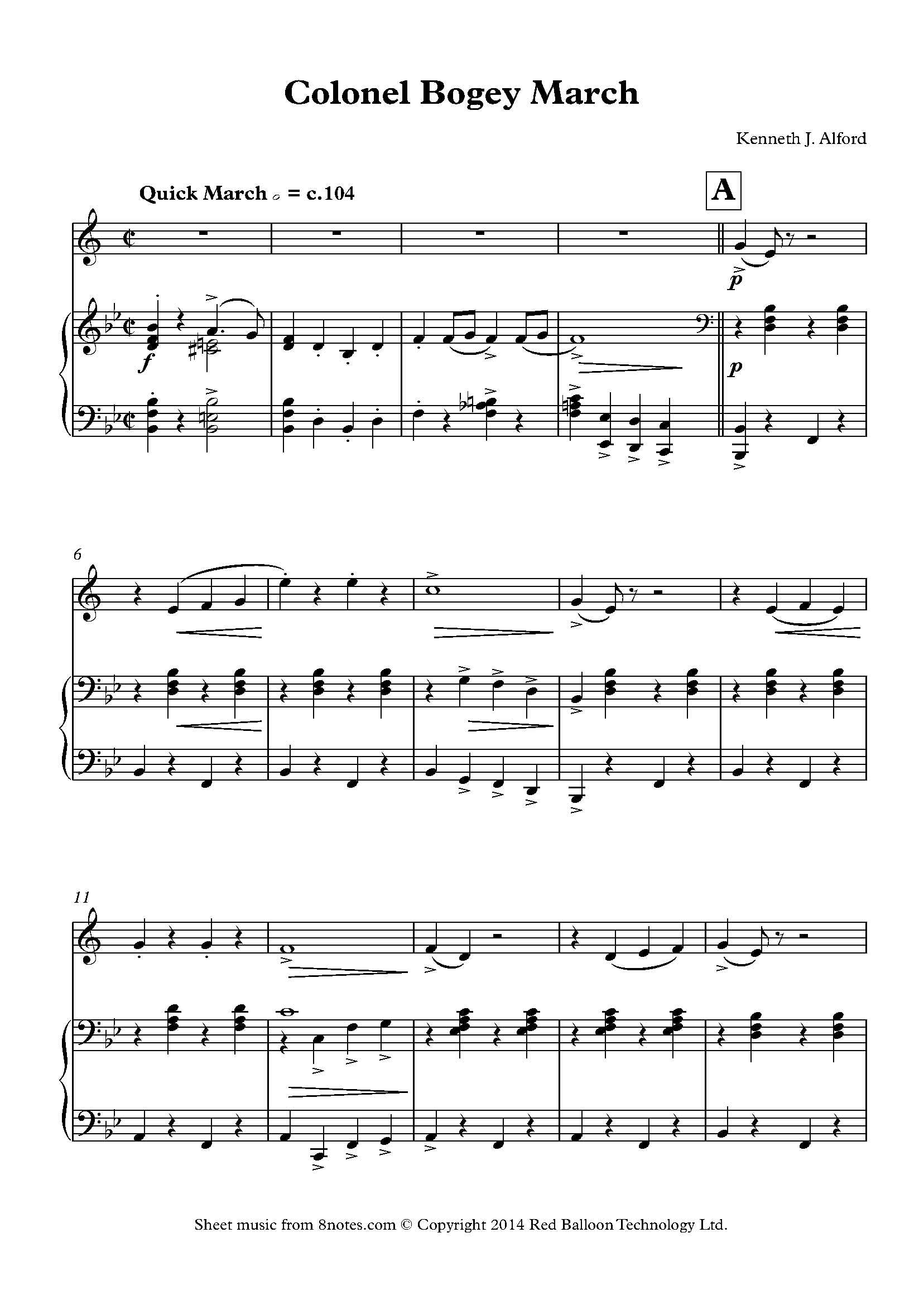 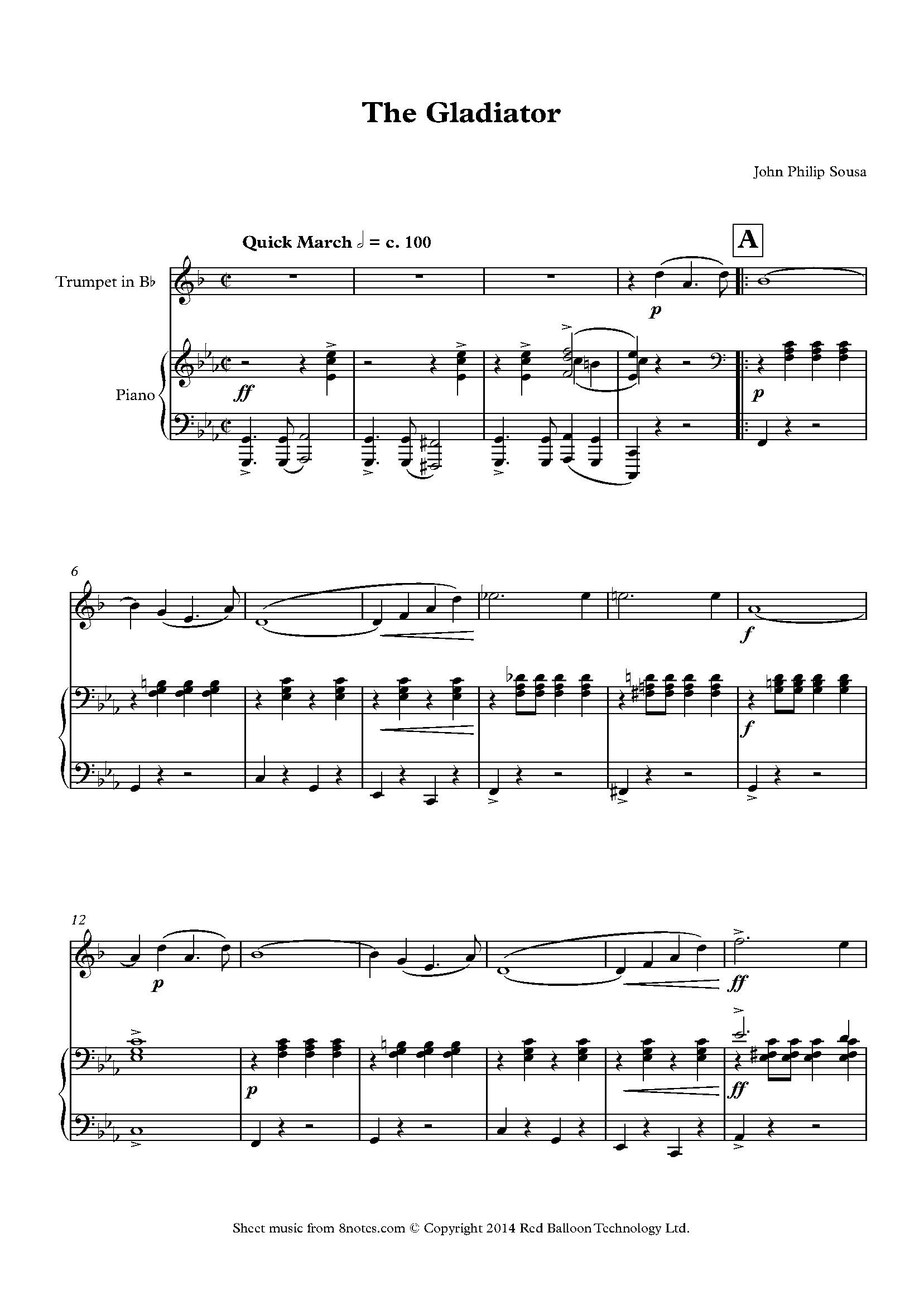 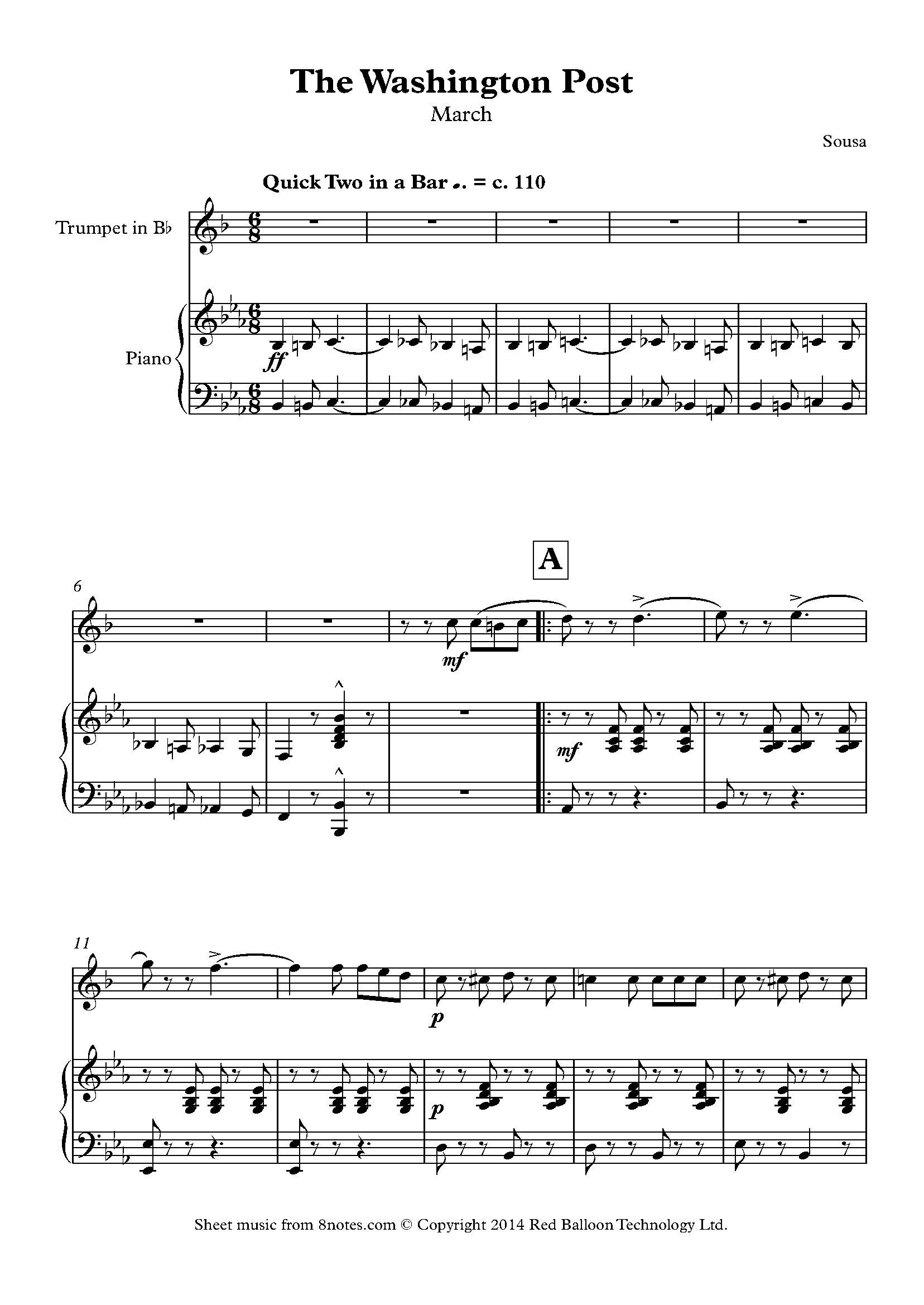 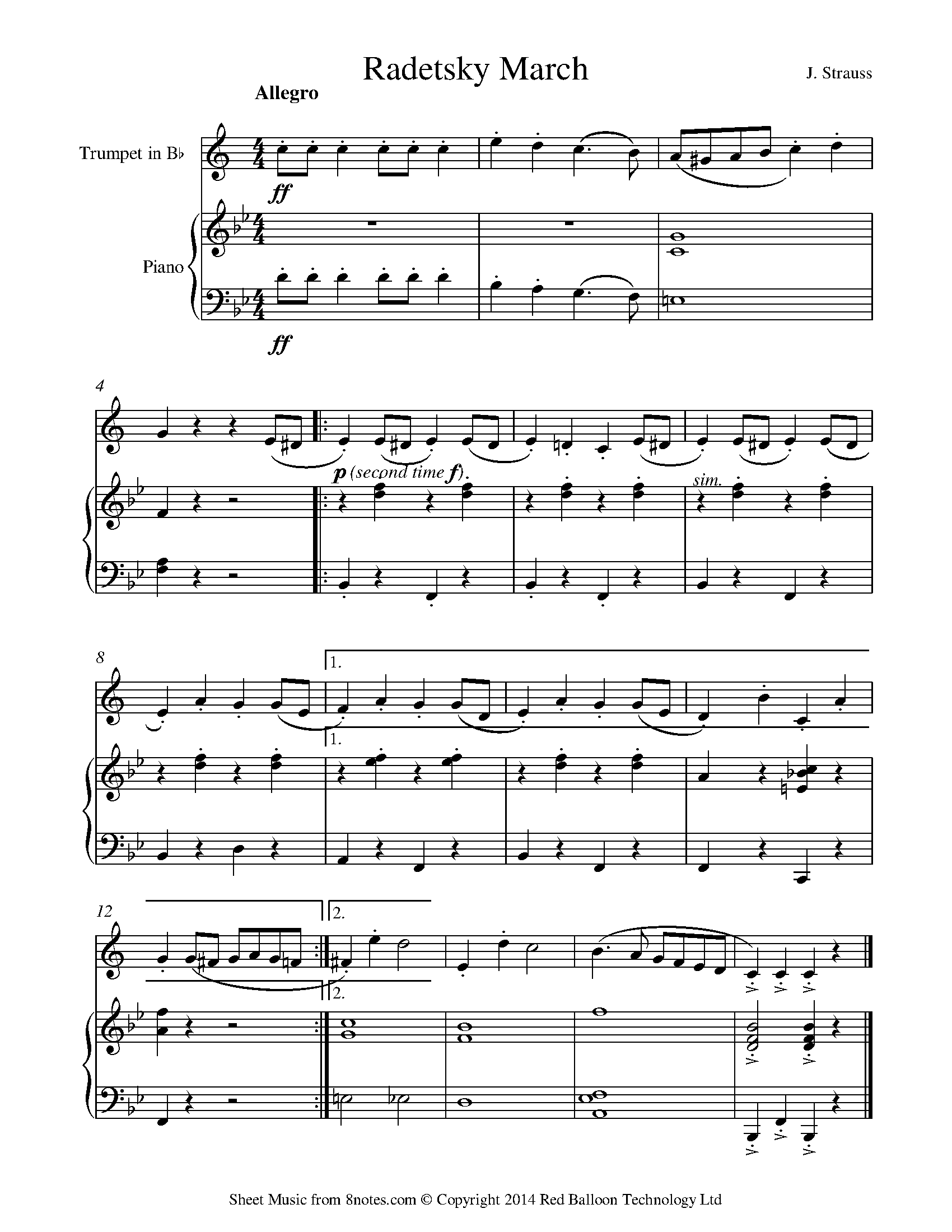 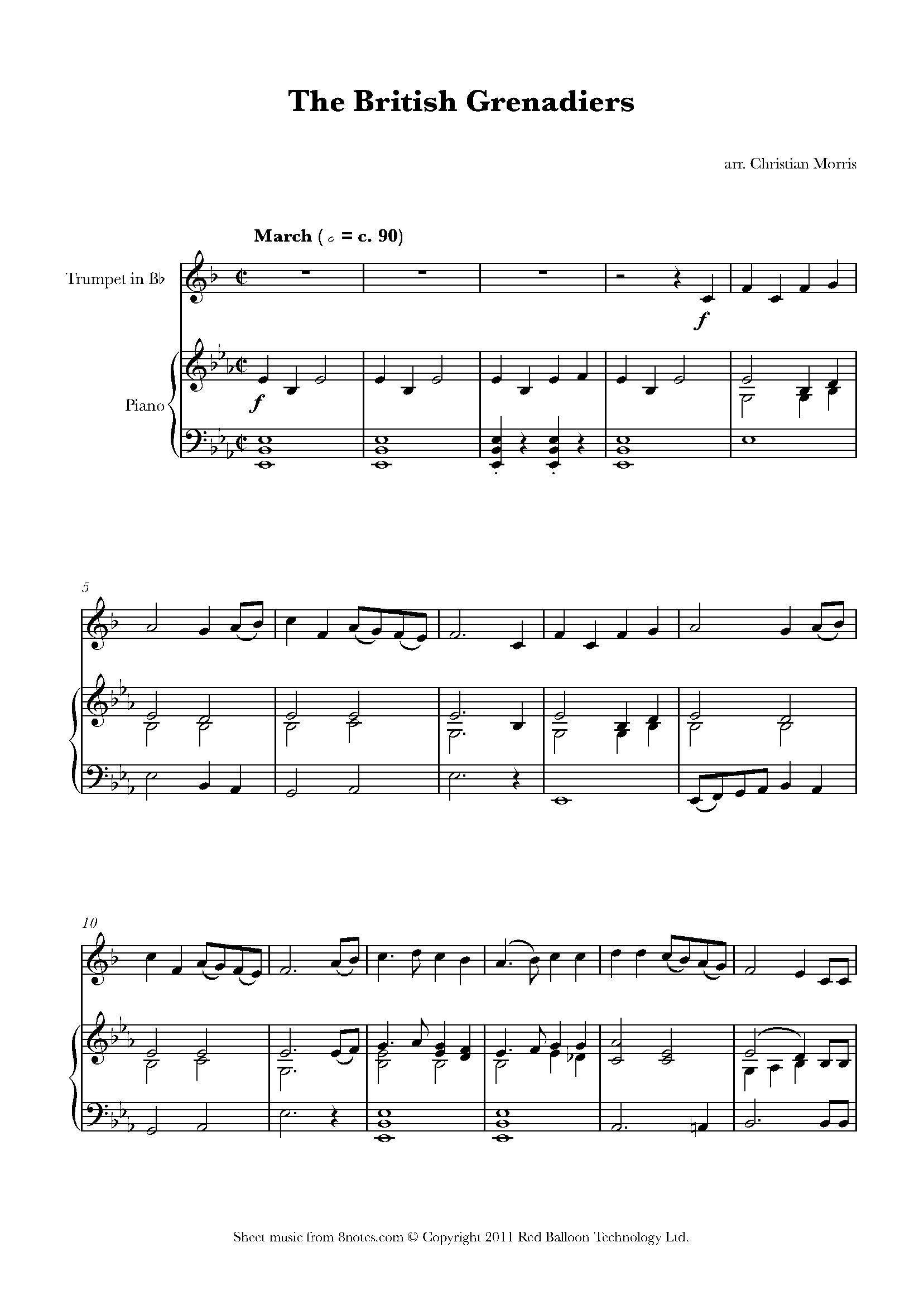 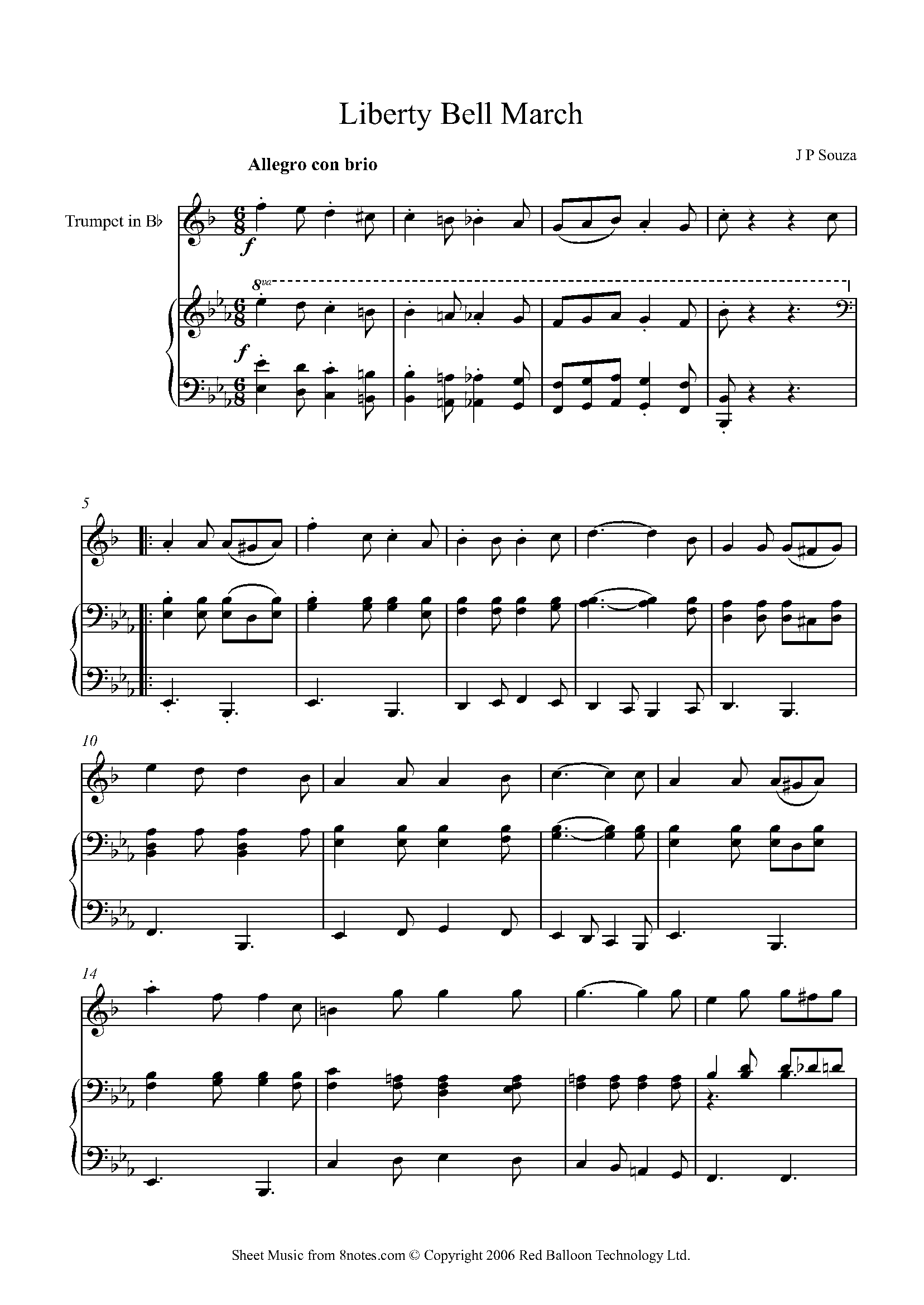 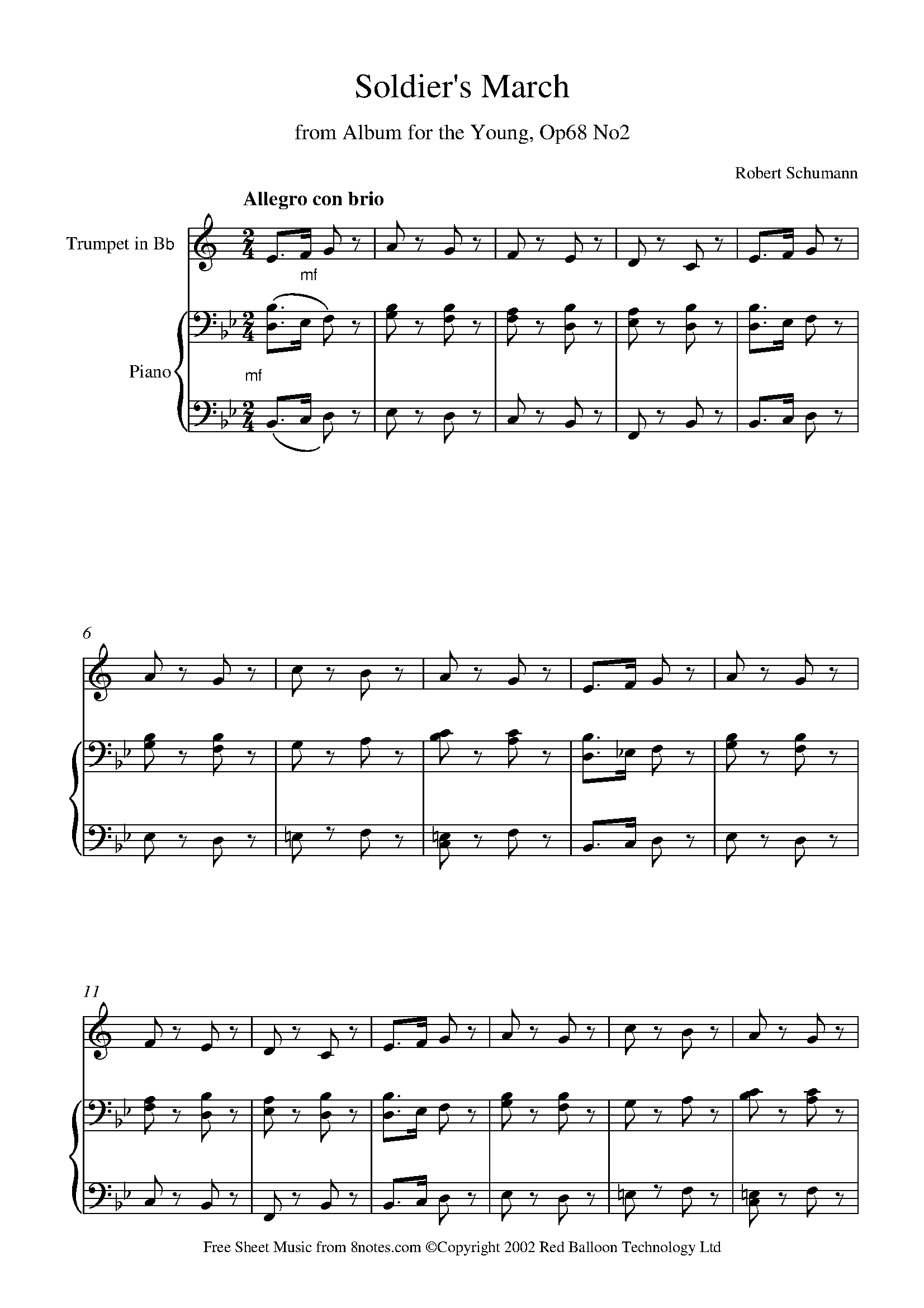 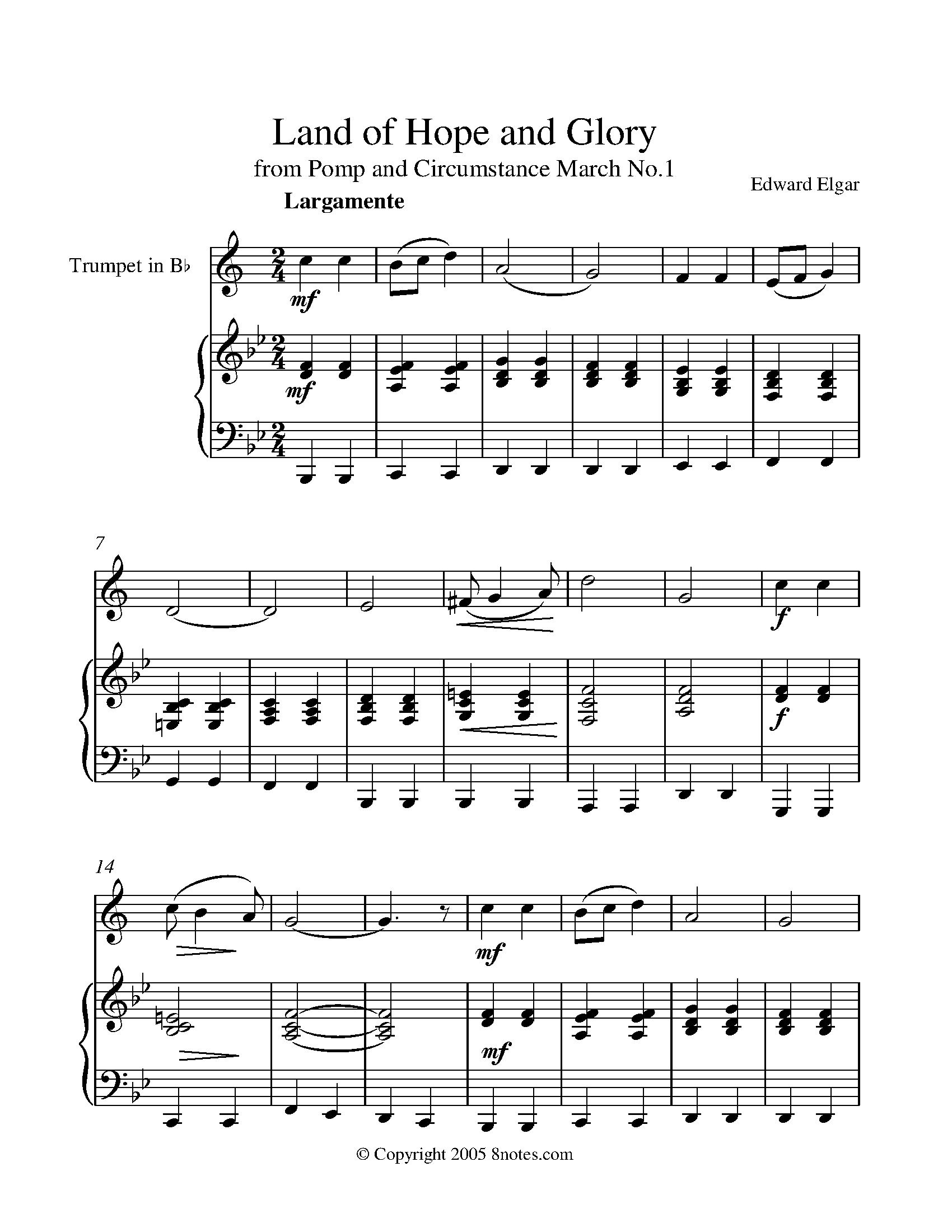 11.   Saint-Saens  -  Royal March of the Lion from Carnival of the Animals
(subscription) 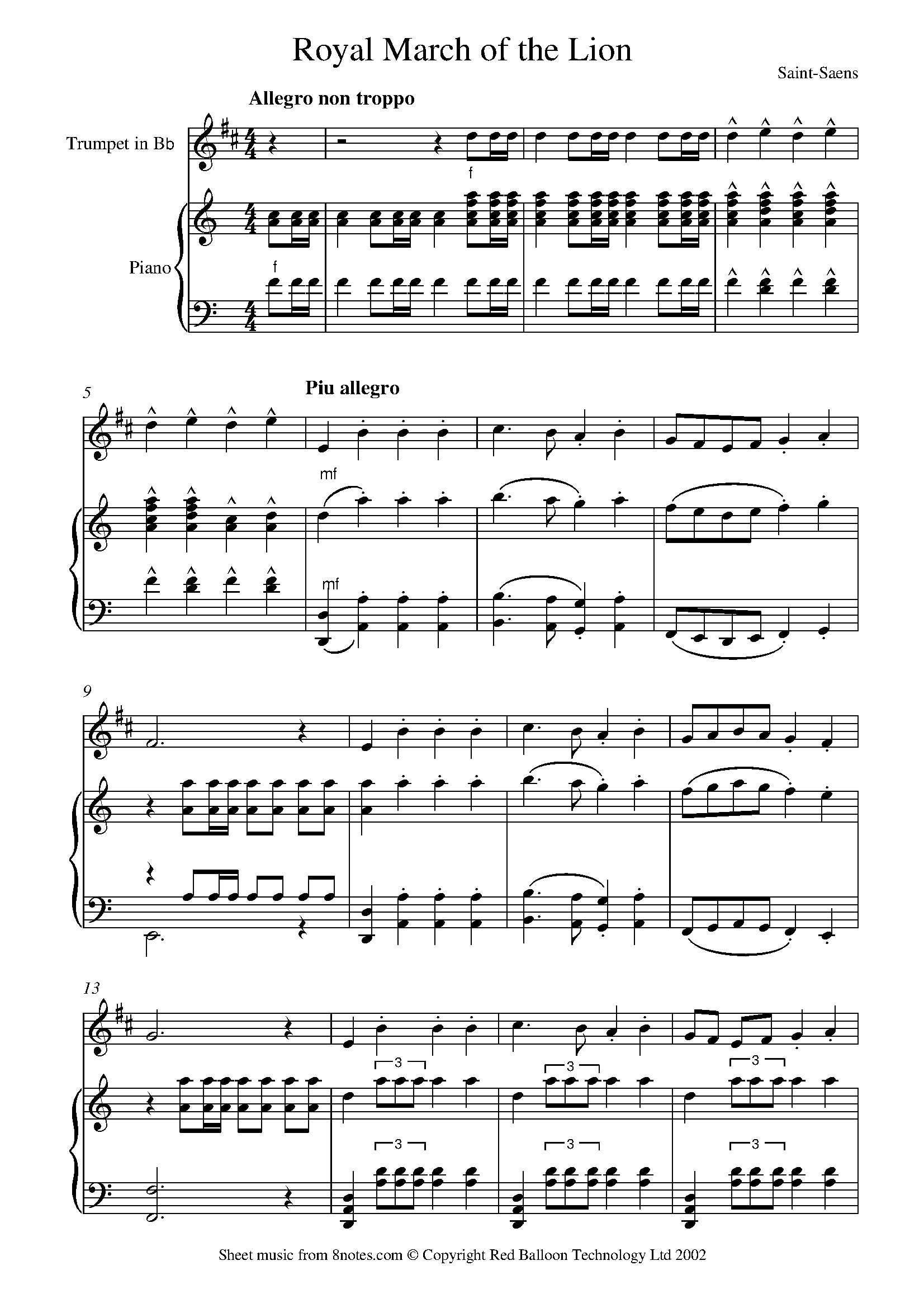