A collection of Reels, specially arranged for solo Viola or Viola with Piano Accompaniment. Easy to Advanced Level 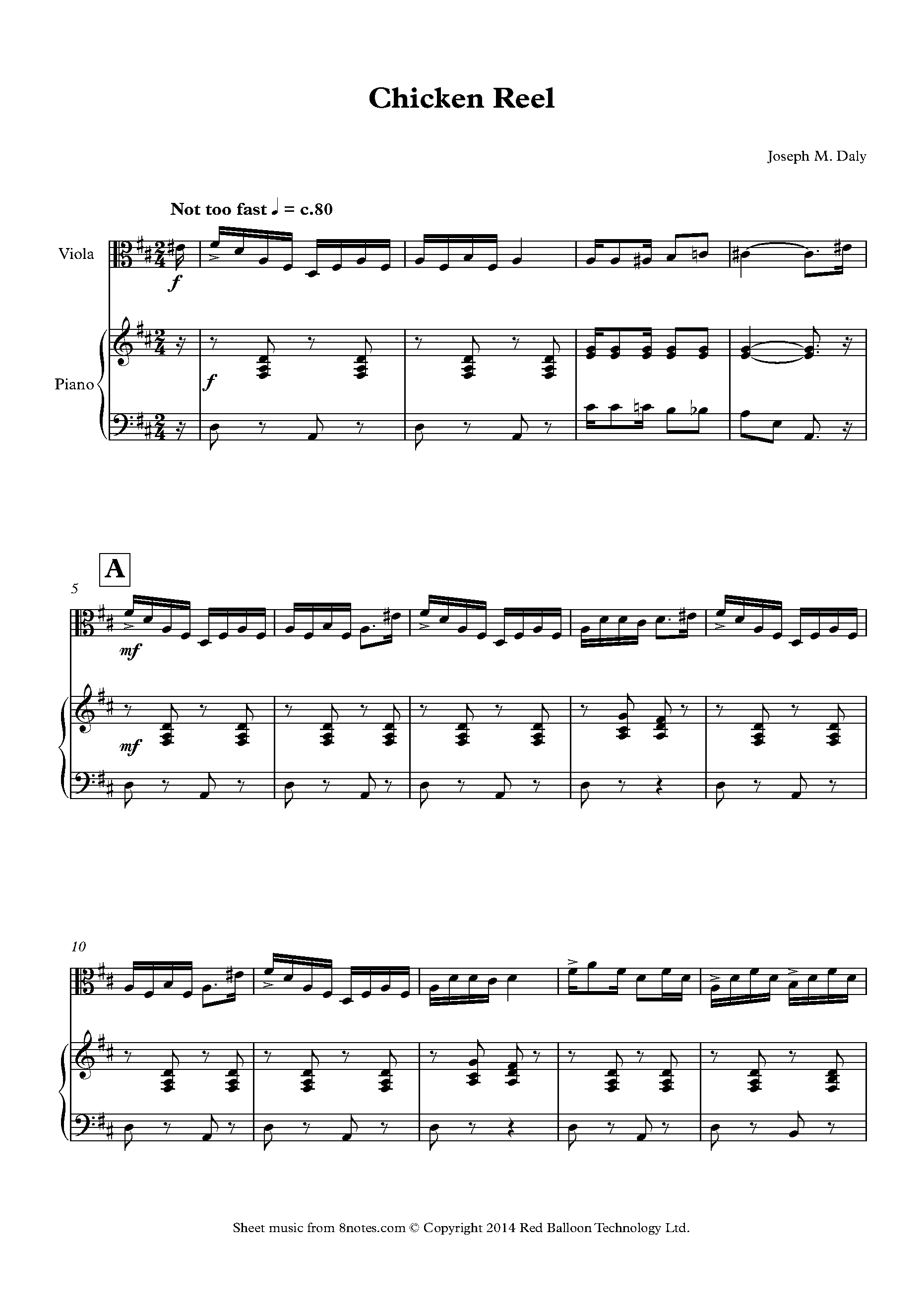 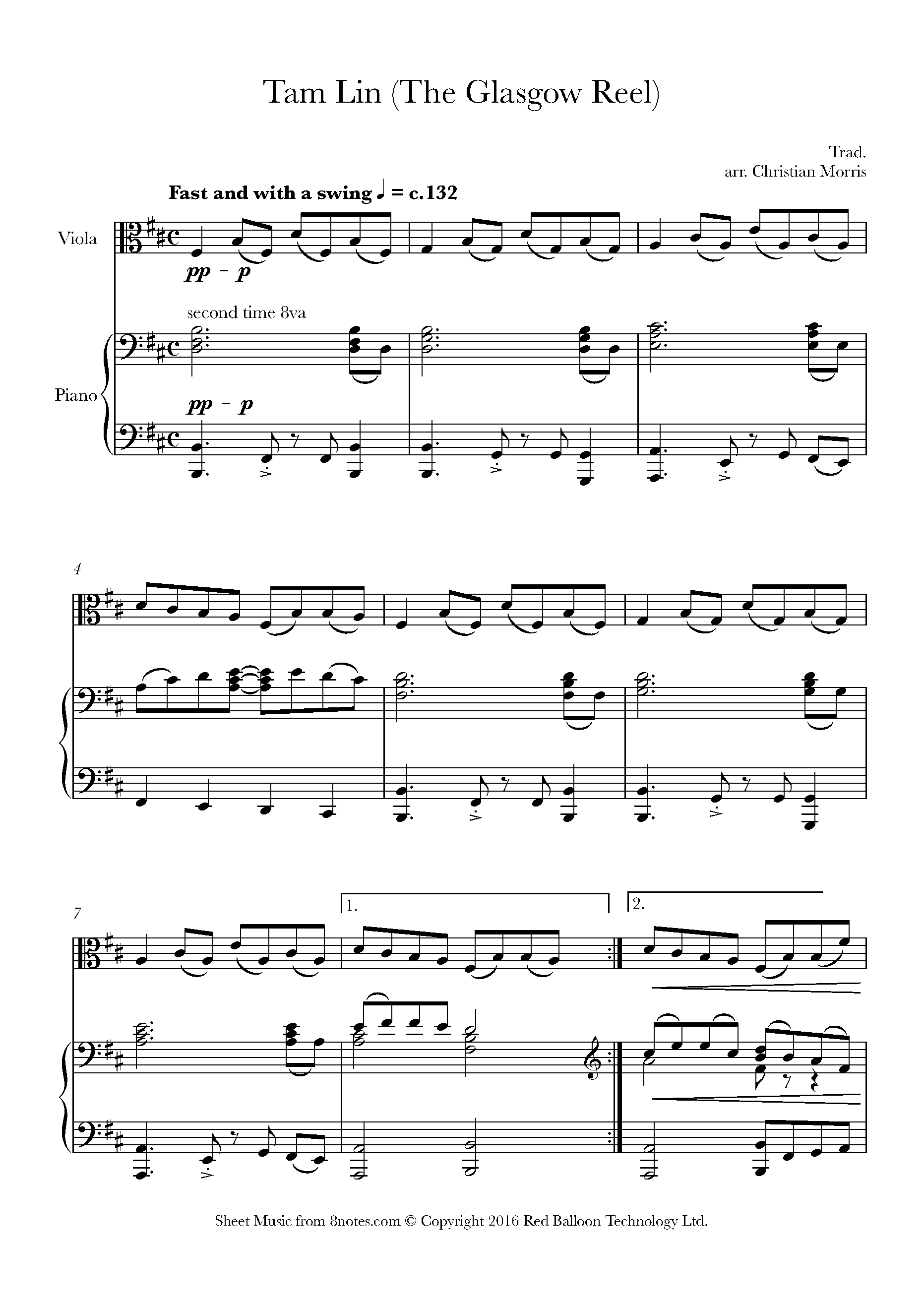 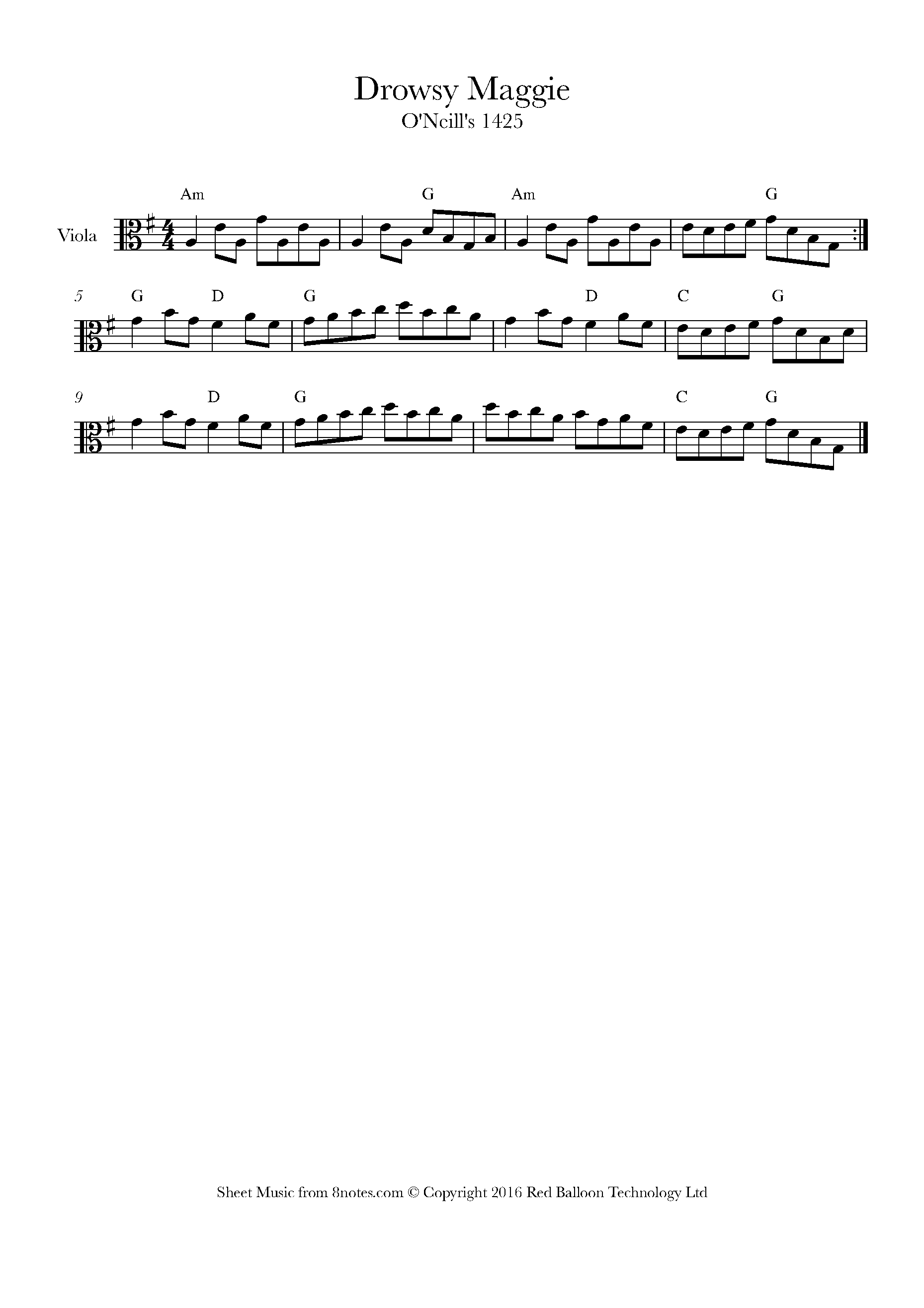 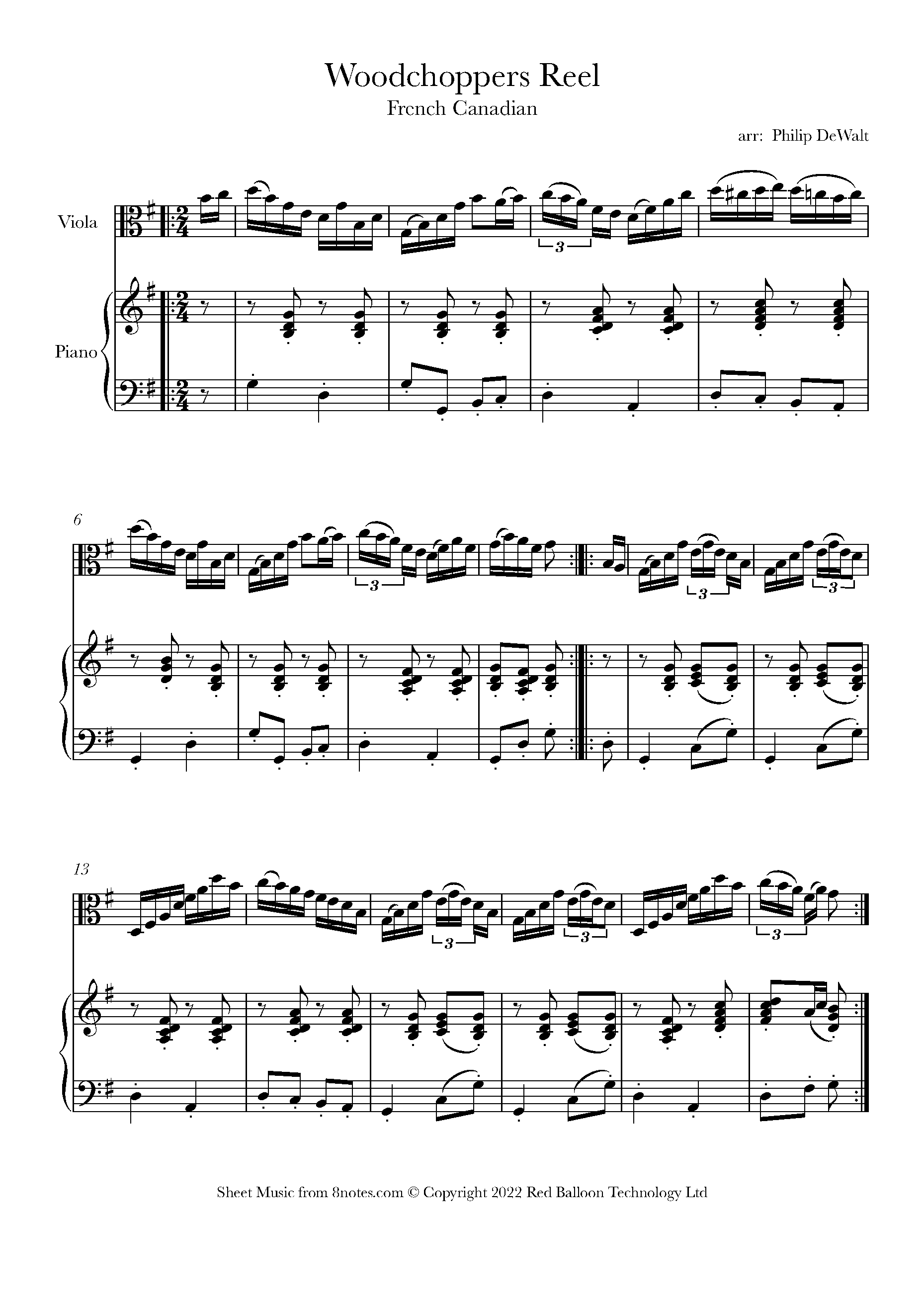