A collection of Irish Slip Jigs, speciailly arranged for Violin and Piano. Easy to Advanced Level.
A Slip jig refers is a dance style in Irish music. It is in 9/8 time, traditionally with accents on 5 of the 9 beats.

"Rocky Road to Dublin" is a 19th-century Irish song written by Irish poet D. K. Gavan about a man's experiences as he travels to Liverpool, England from his home in Tuam, Ireland. Originally popularized by Harry Clifton, it has since been performed extensively and become a standard of Irish folk music. 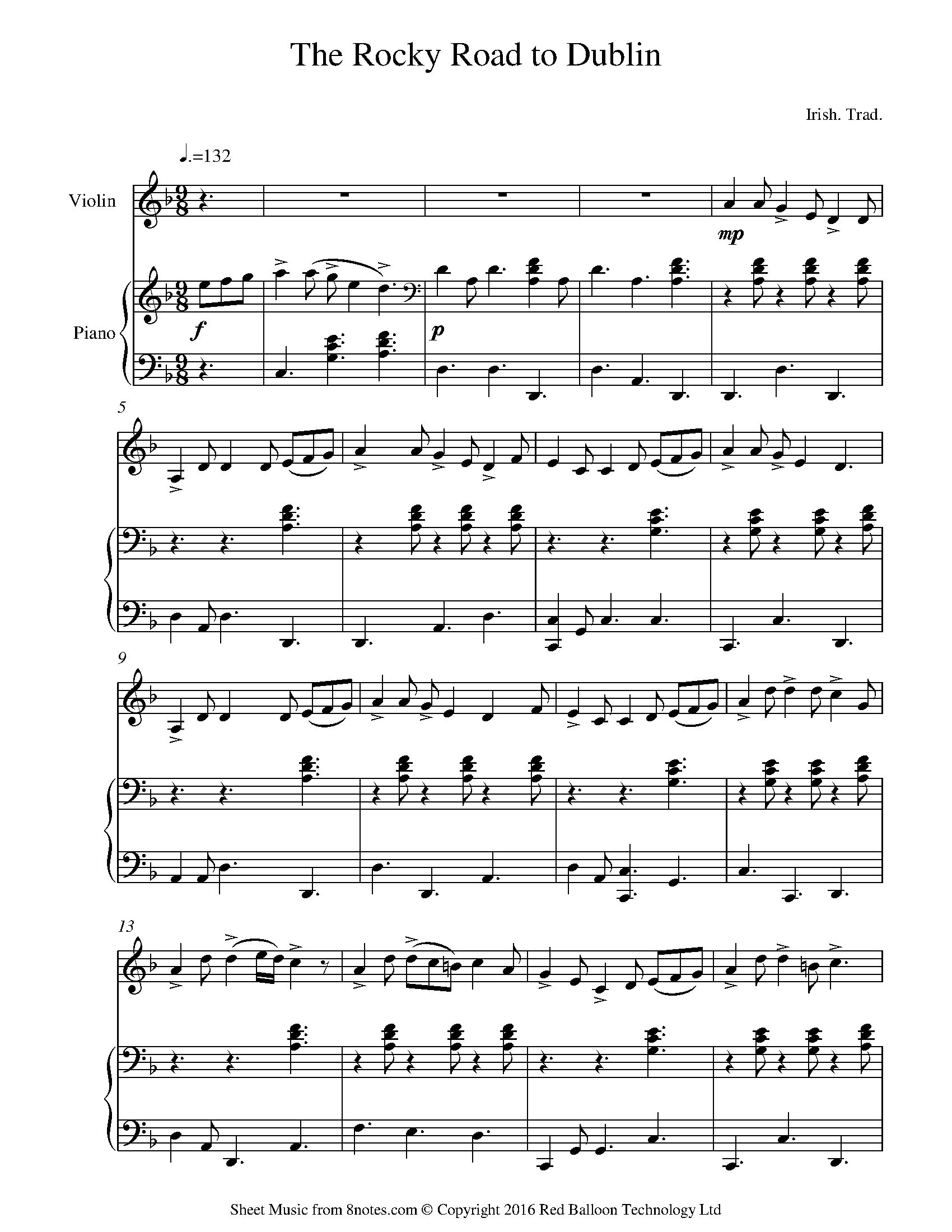 The Rocky Road to Dublin 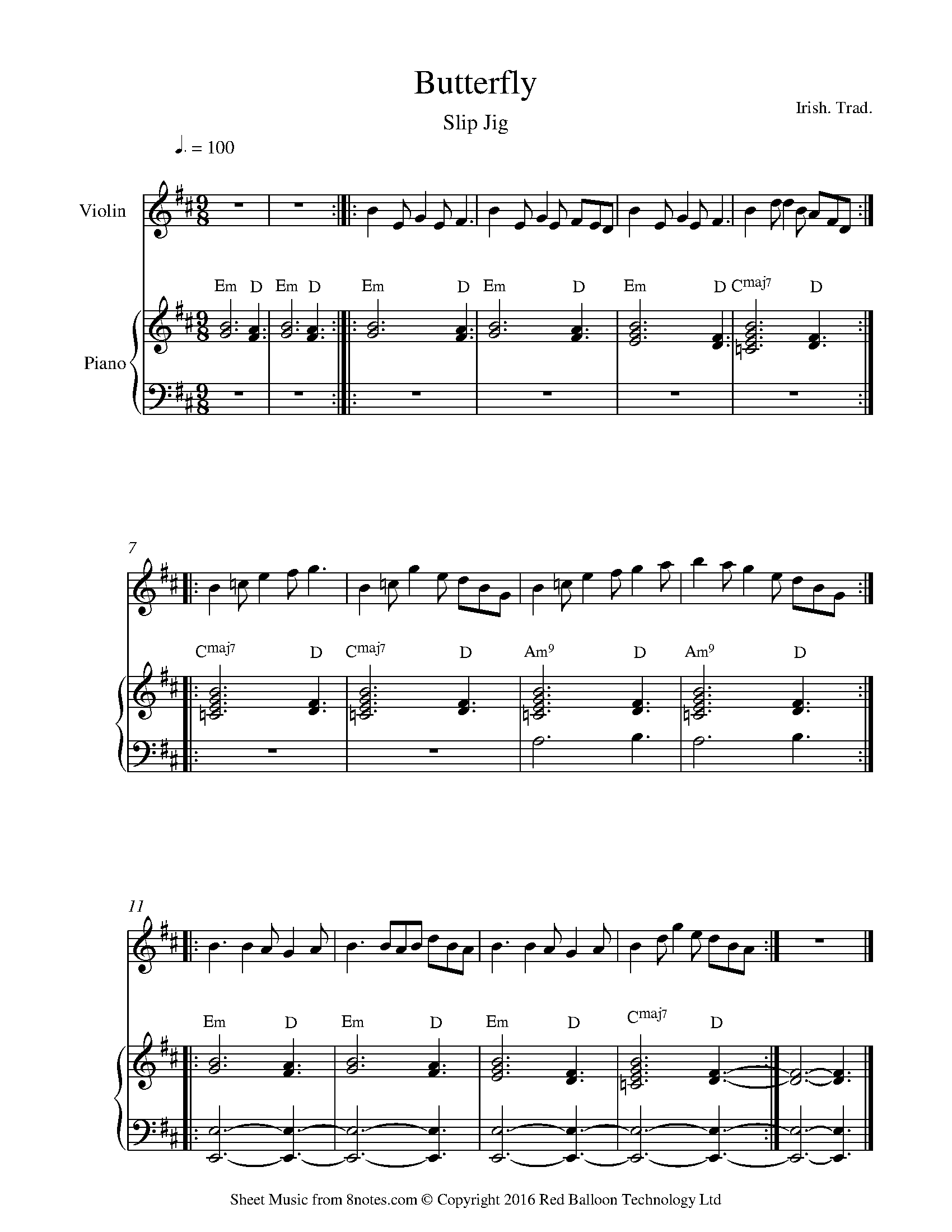 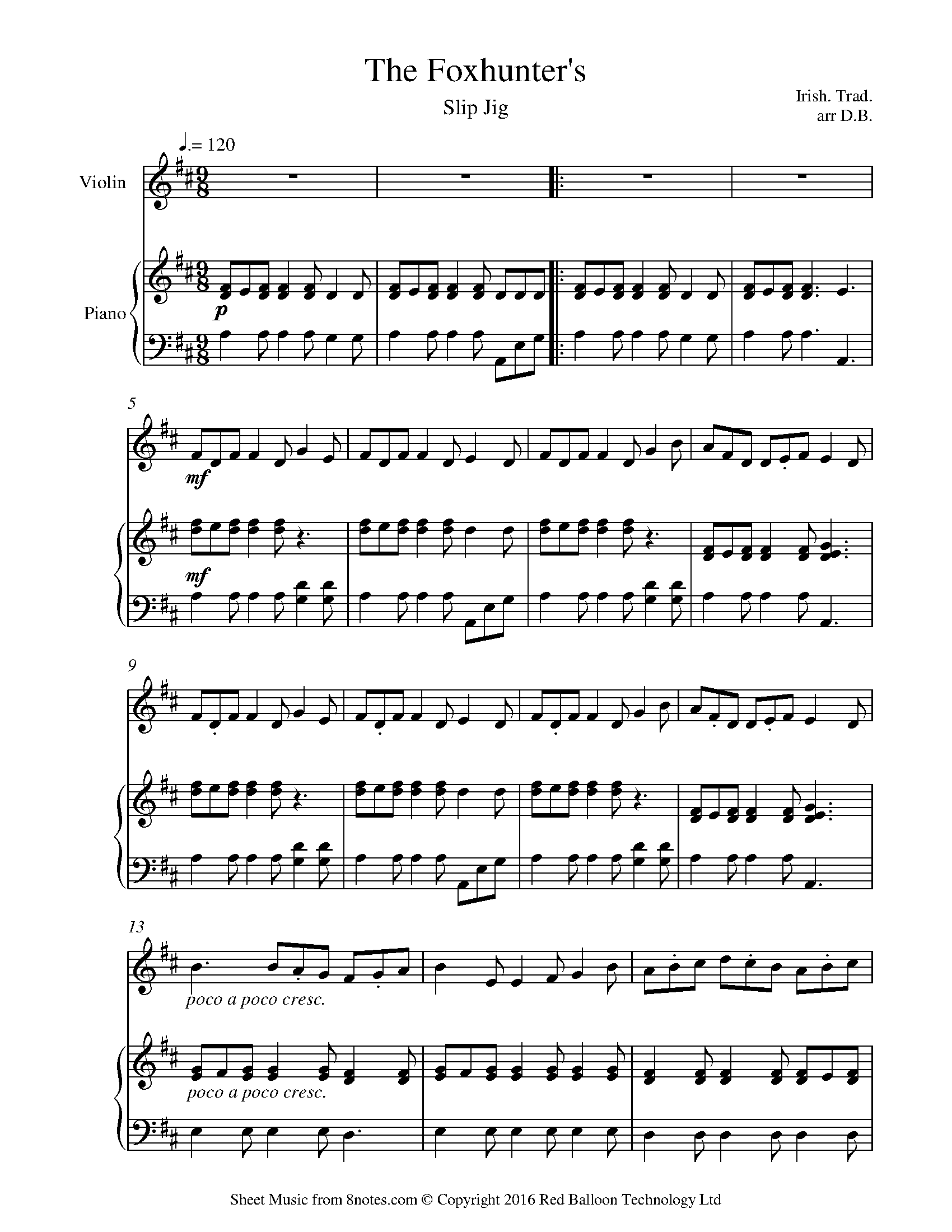 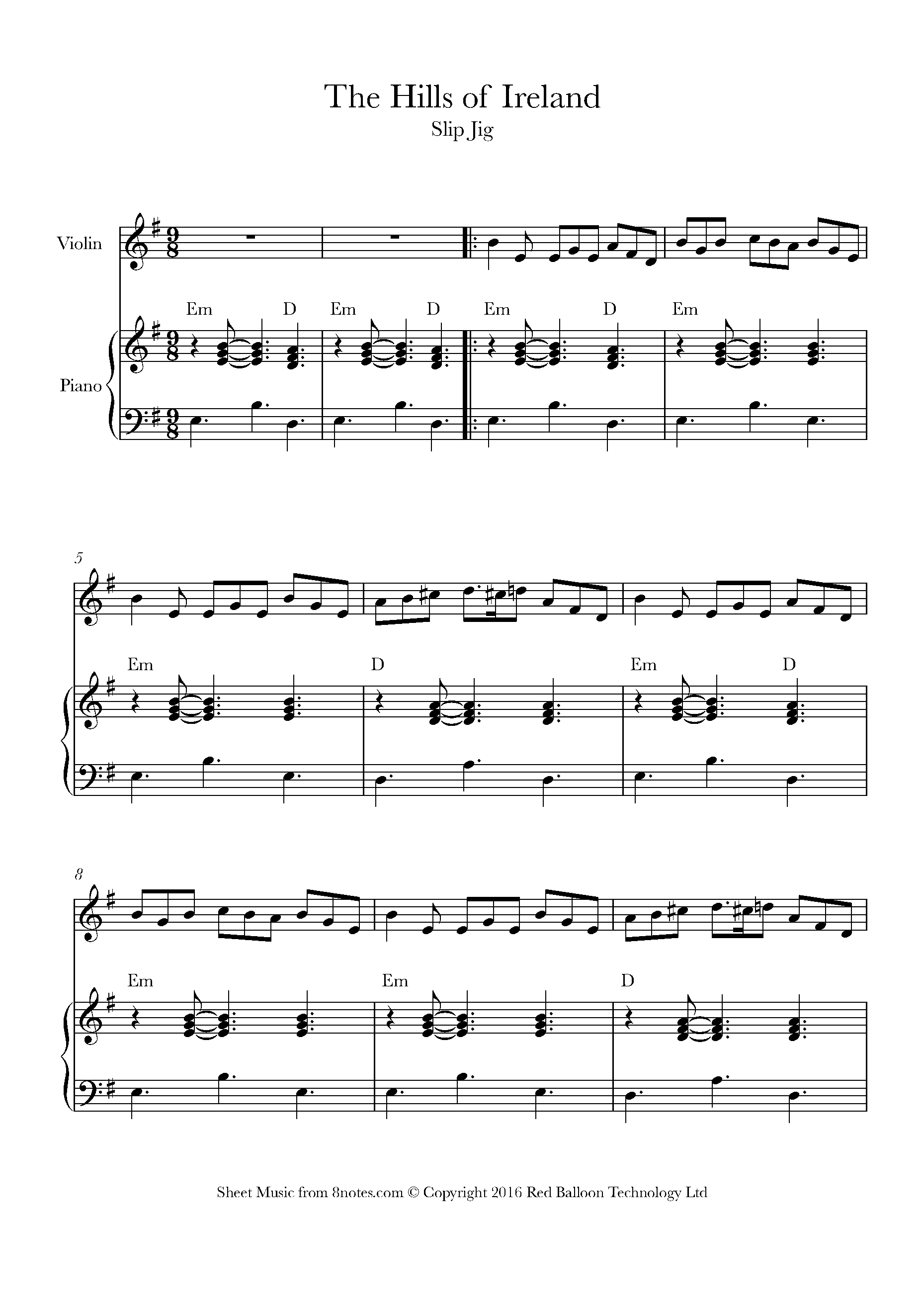 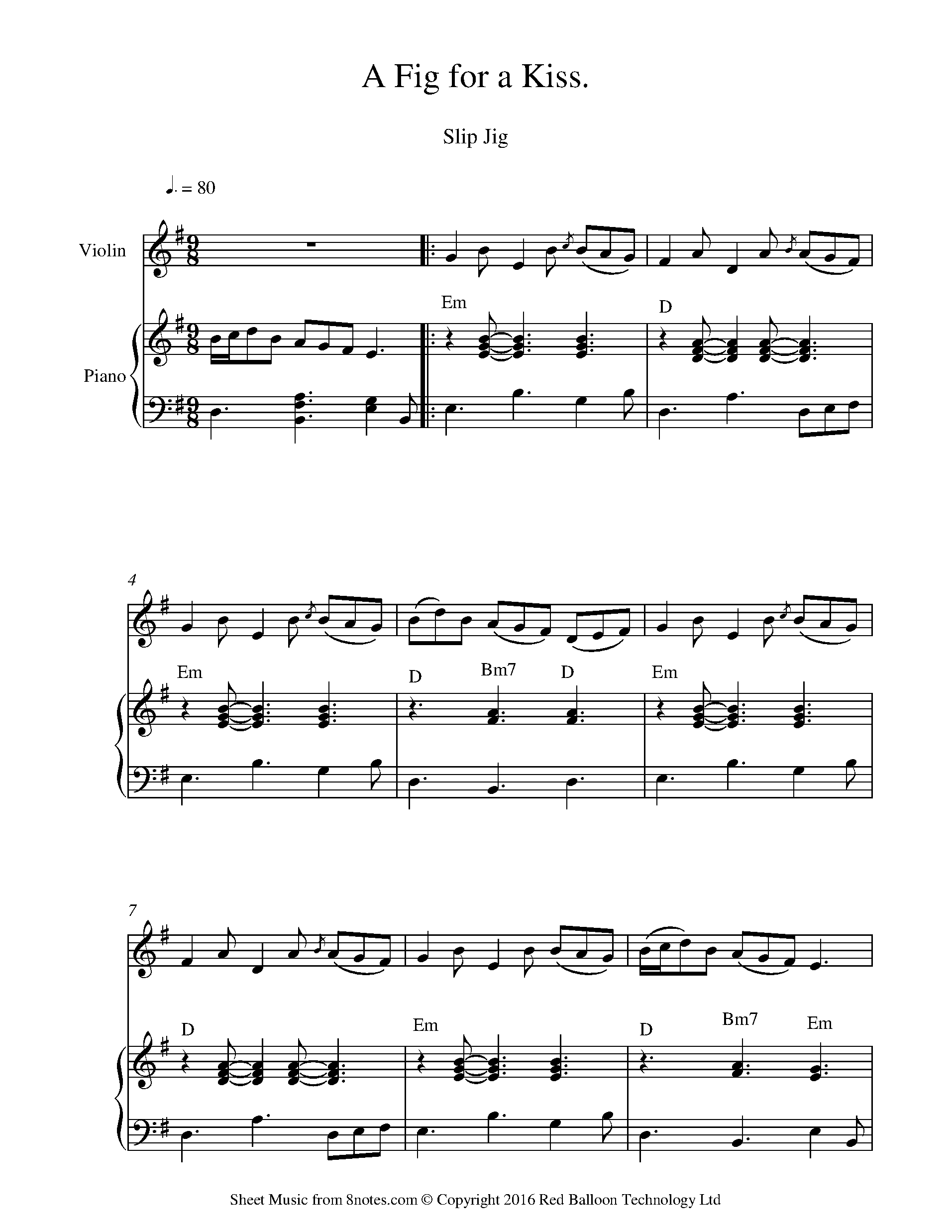 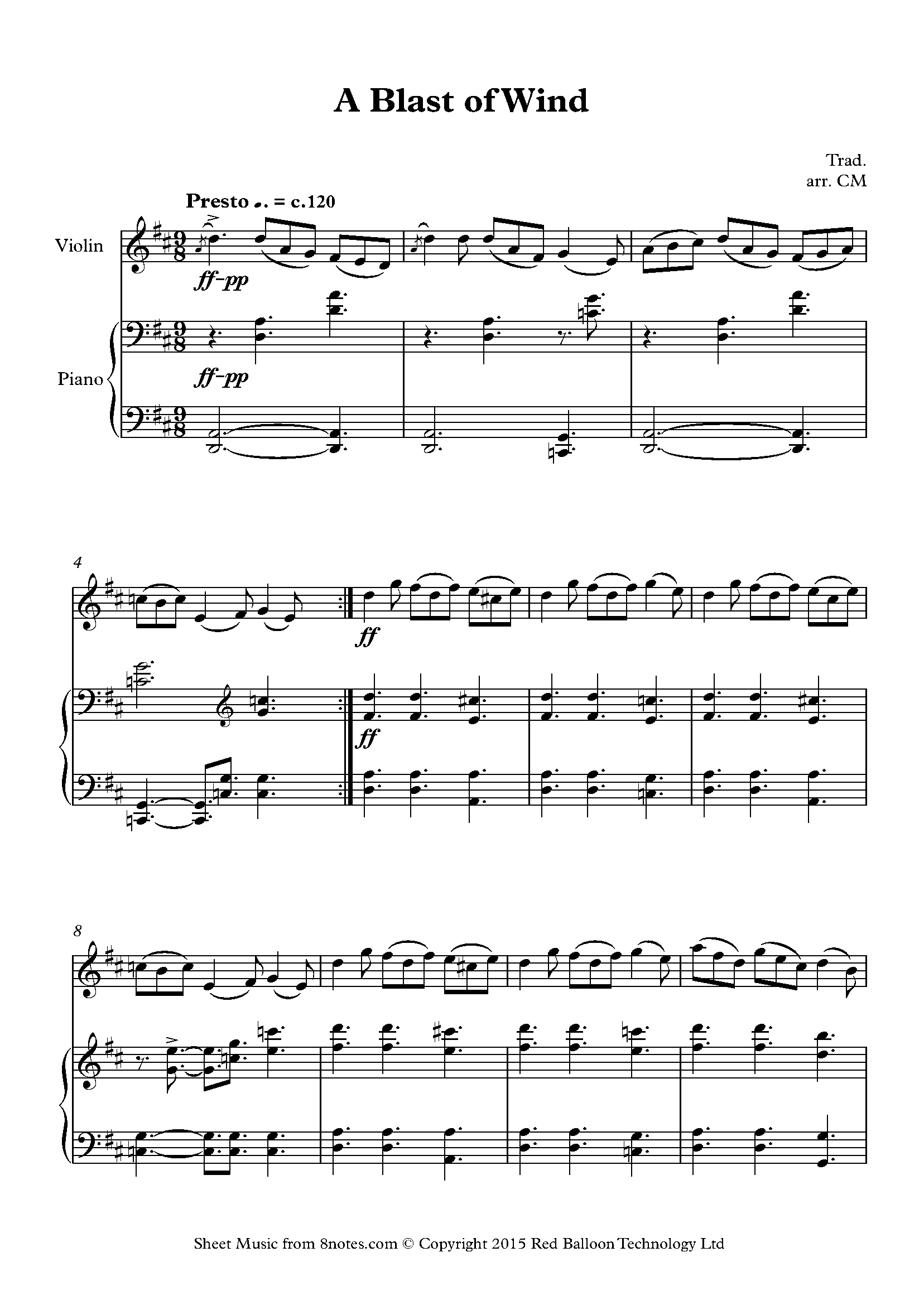 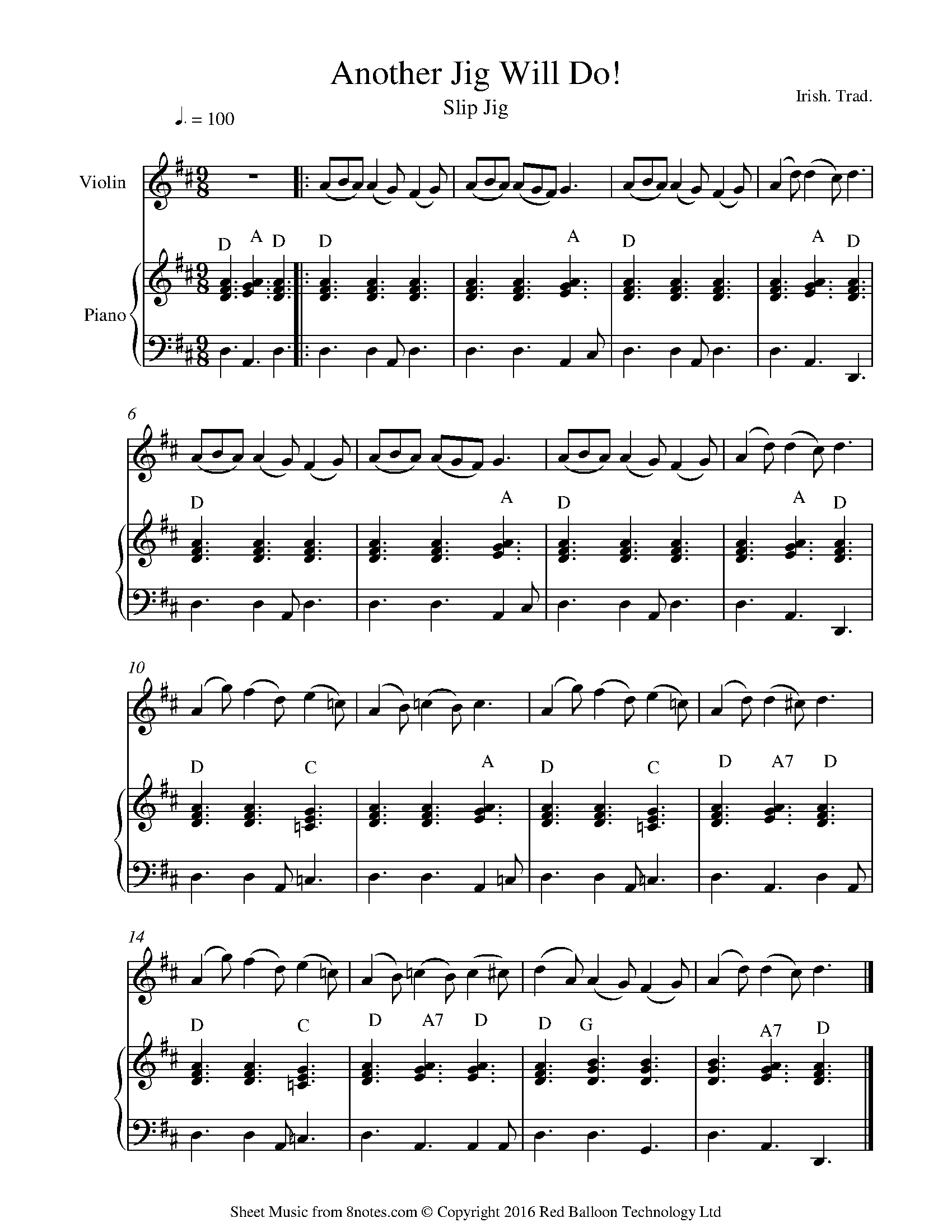 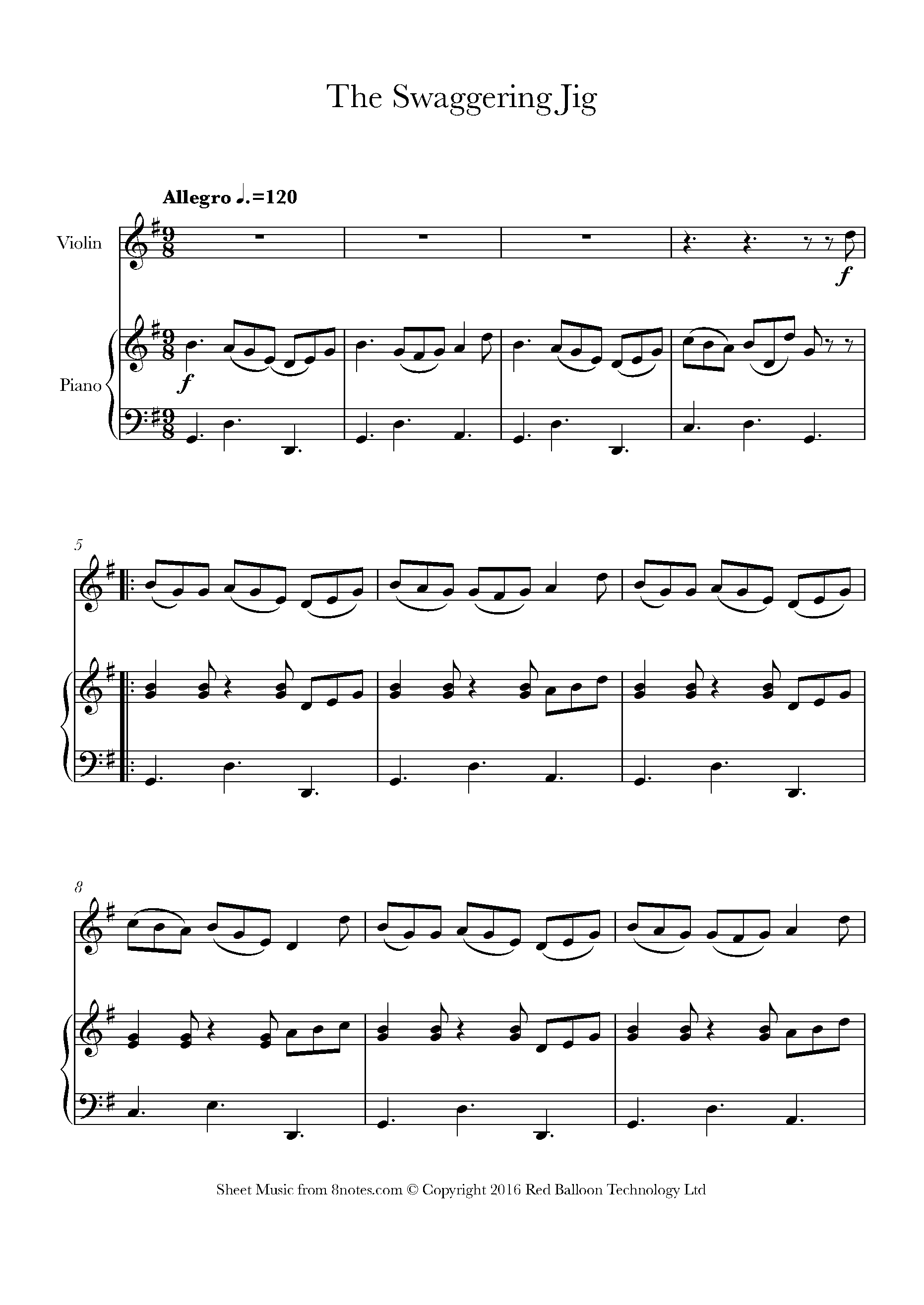 9.   Give Us a Drink of Water
(subscription) 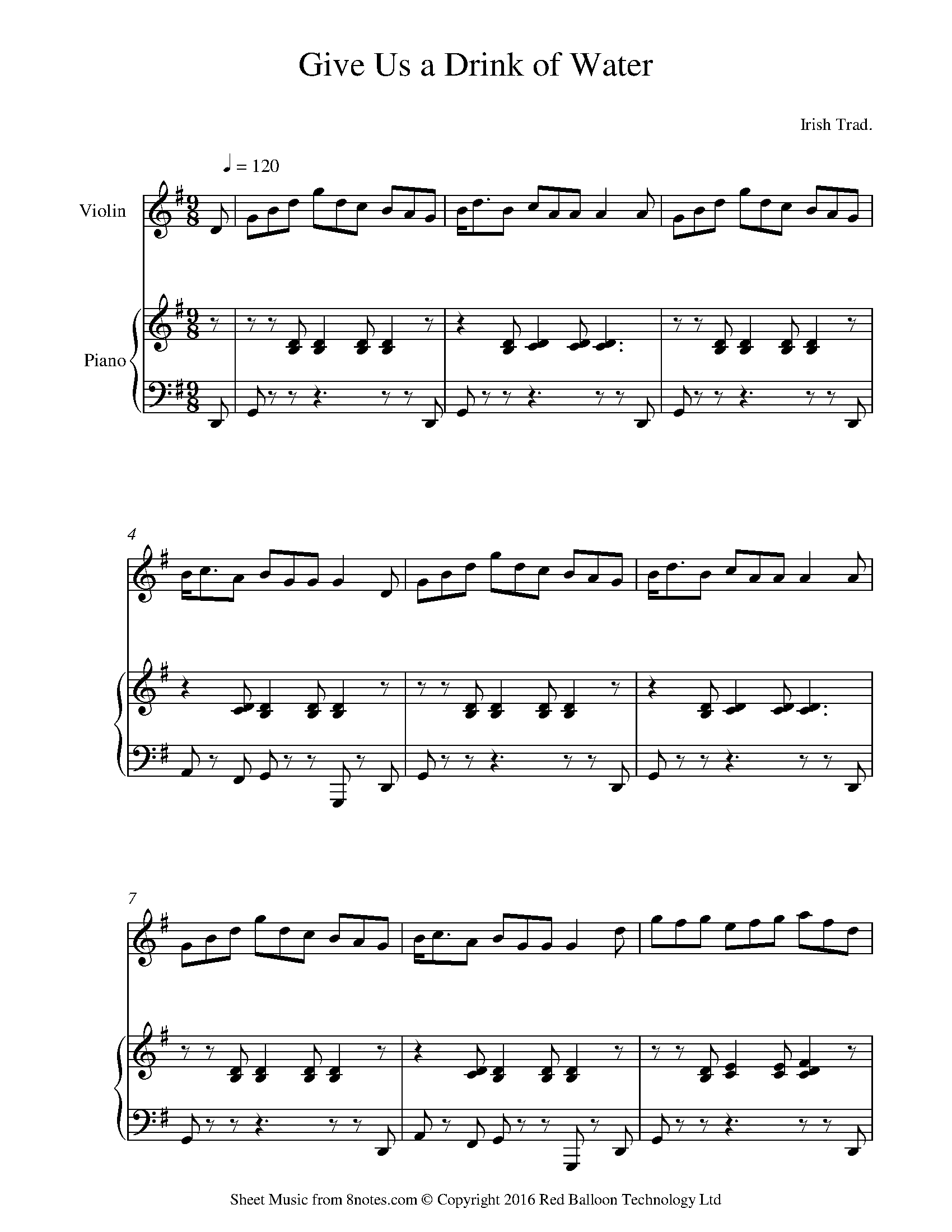