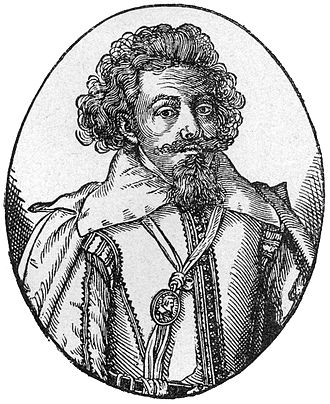 German composer, organist, and music theorist. He was one of the most versatile composers of his age, being particularly significant in the development of musical forms based on Protestant hymns, many of which reflect an effort to improve the relationship between Protestants and Catholics.