All All lessons 7 Pieces that Make Magical Use of the Lydian Mode - 8notes.com

7 Pieces that Make Magical Use of the Lydian Mode

Listen to the opening bars of this famous TV show:

The Simpsons theme (opening) is, perhaps, the most famous piece to make use of the lydian mode.

A mode is a type of scale. There are seven in total, two of which correspond to major and minor scales. The other five, however, do not. You can read more about the full range of modes here.

The lydian mode differs from the major scale by just one note - the fourth note is sharpened (one step higher). In F major, for example, one would expect a Bb as the fourth degree of the scale. In F lydian, however, the B is natural. This makes F lydian the most natural form of the mode, since it consists only of white notes:

This single change makes a huge difference to the sound of the scale and therefore to any piece that uses it. The effect can on the one hand be bold and thrilling, on the other serene and ethereal. But both cases there is always a feeling of magic, of being transported to another state.

This has made it a very popular choice for film music composers, as explained in this great video:

It has also been used in a number of pop songs, including:

Here are pieces you can try that make use of this special scale:

The opening of this famous chorale tune consists of the first four notes of the lydian scale. Bach makes sense of this in terms of diatonic (i.e. major-minor) harmony, but this does not prevent it having the strange and transporting effect described above: 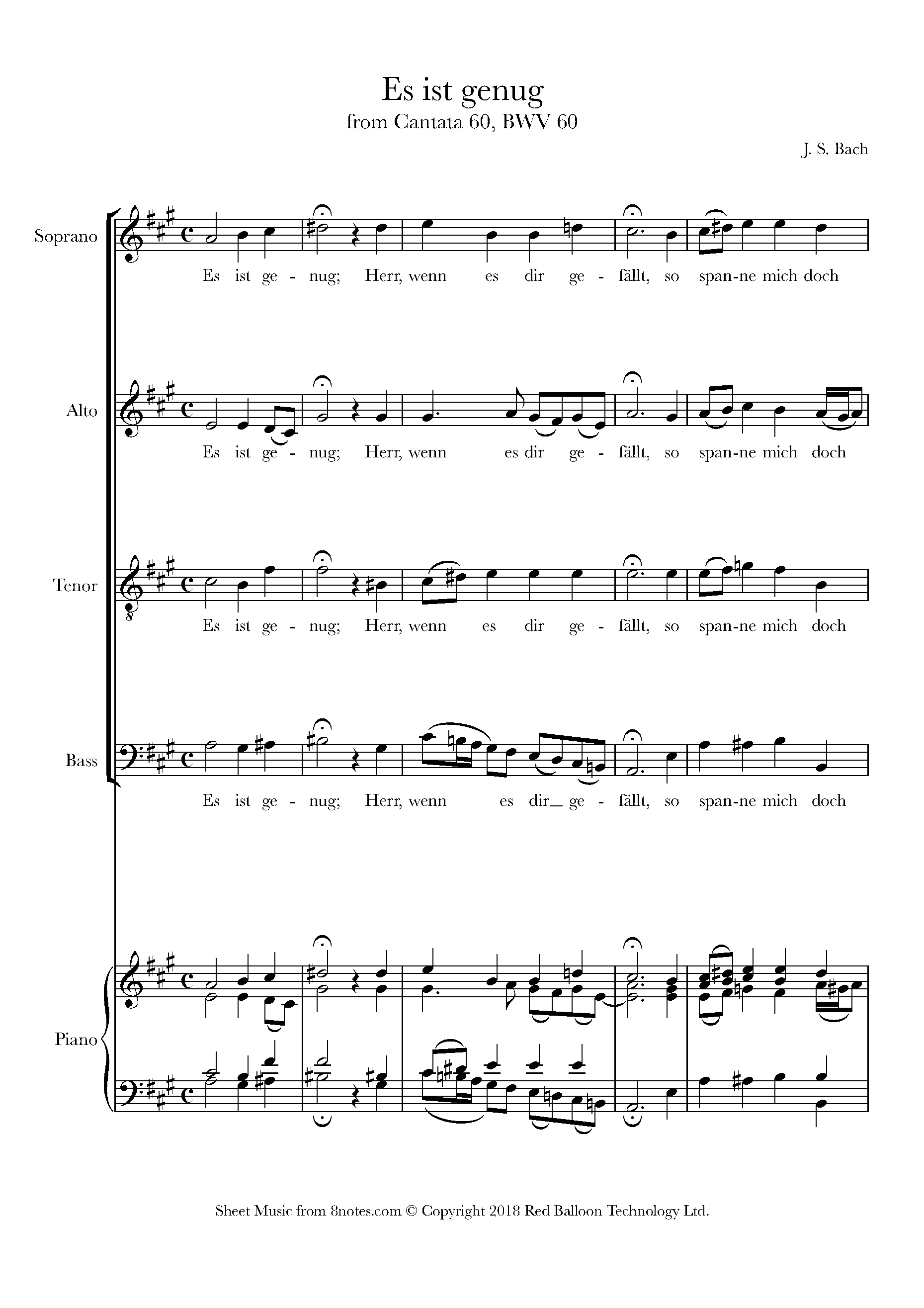 
The magical feel of this chorale, combined with its textual and harmonic properties led the twentieth-century composer, Alban Berg, to incorporate it into the last movement of his Violin Concerto:

This example is a fleeting one, but the effect is so strong it deserves inclusion. In the last movement of Beethoven's Symphony No. 5, the composer unexpectedly uses a lydian F# over a C pedal when moving towards the dominant key. The result is like a jolt of electricity, catapulting us forward 200 years to the lush sounds of contemporary film music. In the video this occurs at 23 min 35 sec, in the sheet music at bar 35. 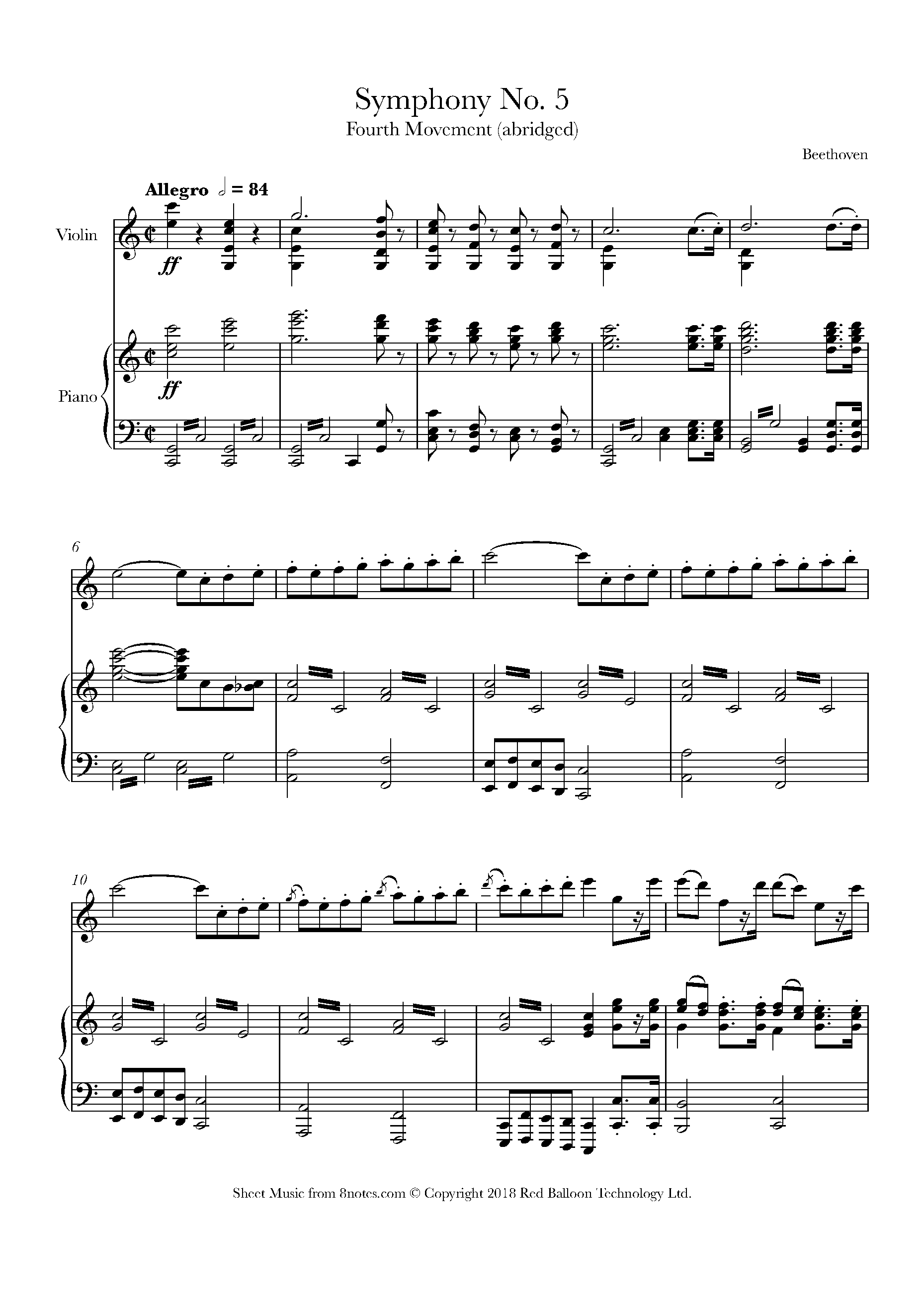 The second section of this Chopin Mazurka, bars 21-36, is based around the F lydian scale, though to begin with it is very much heard in the context of the overall key of C major. However, Chopin does not move back to C as our ears might expect, so that F lydian becomes completely established by bar 36. At which point, and perhaps with a glint in the eye, Chopin abruptly moves away from it again. 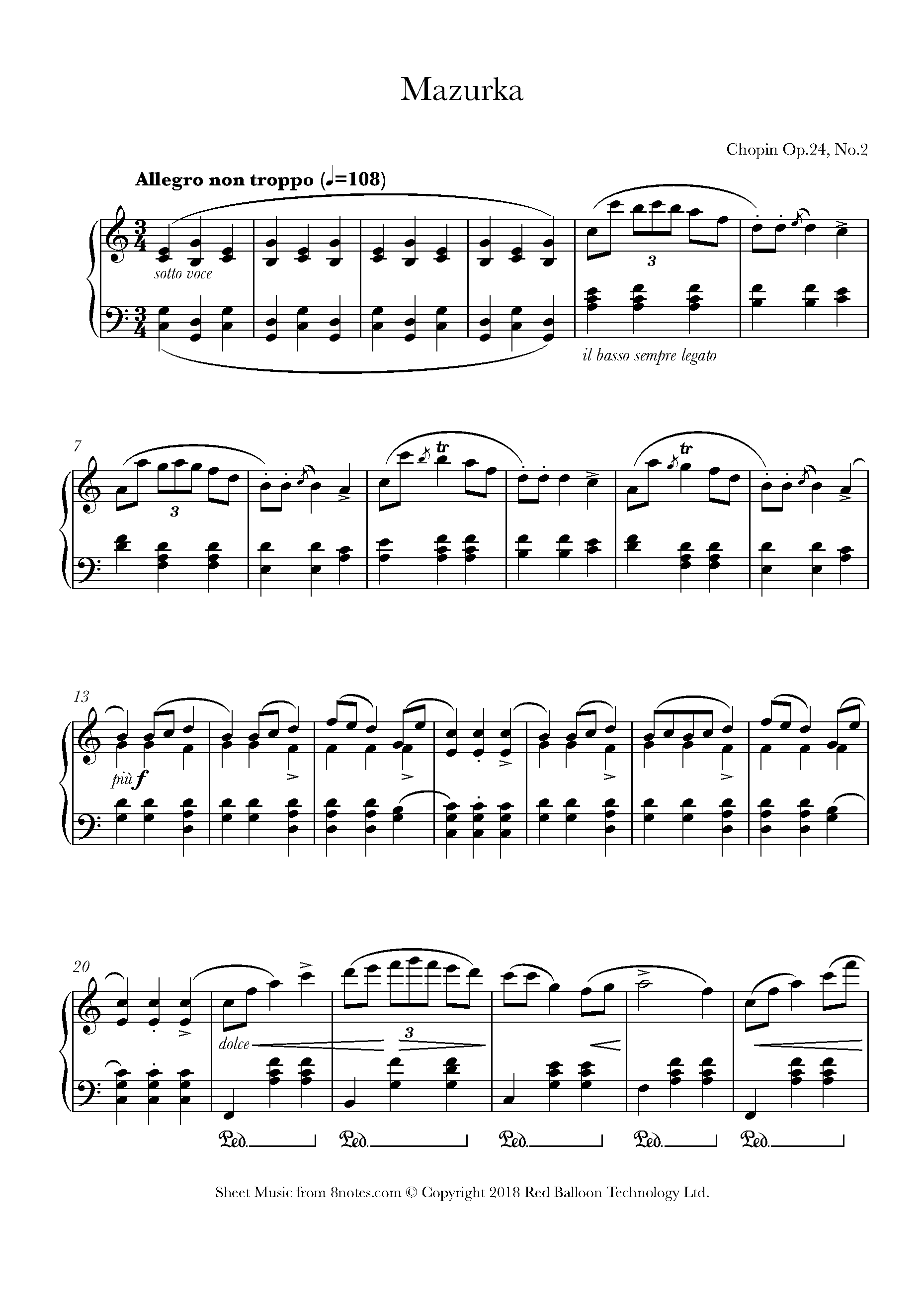 It seems certain that the title of this piece inspired Faure's use of the lydian scale in this work. It is not present throughout, but this only serves to heighten its transporting effect in bars 4 and 22. 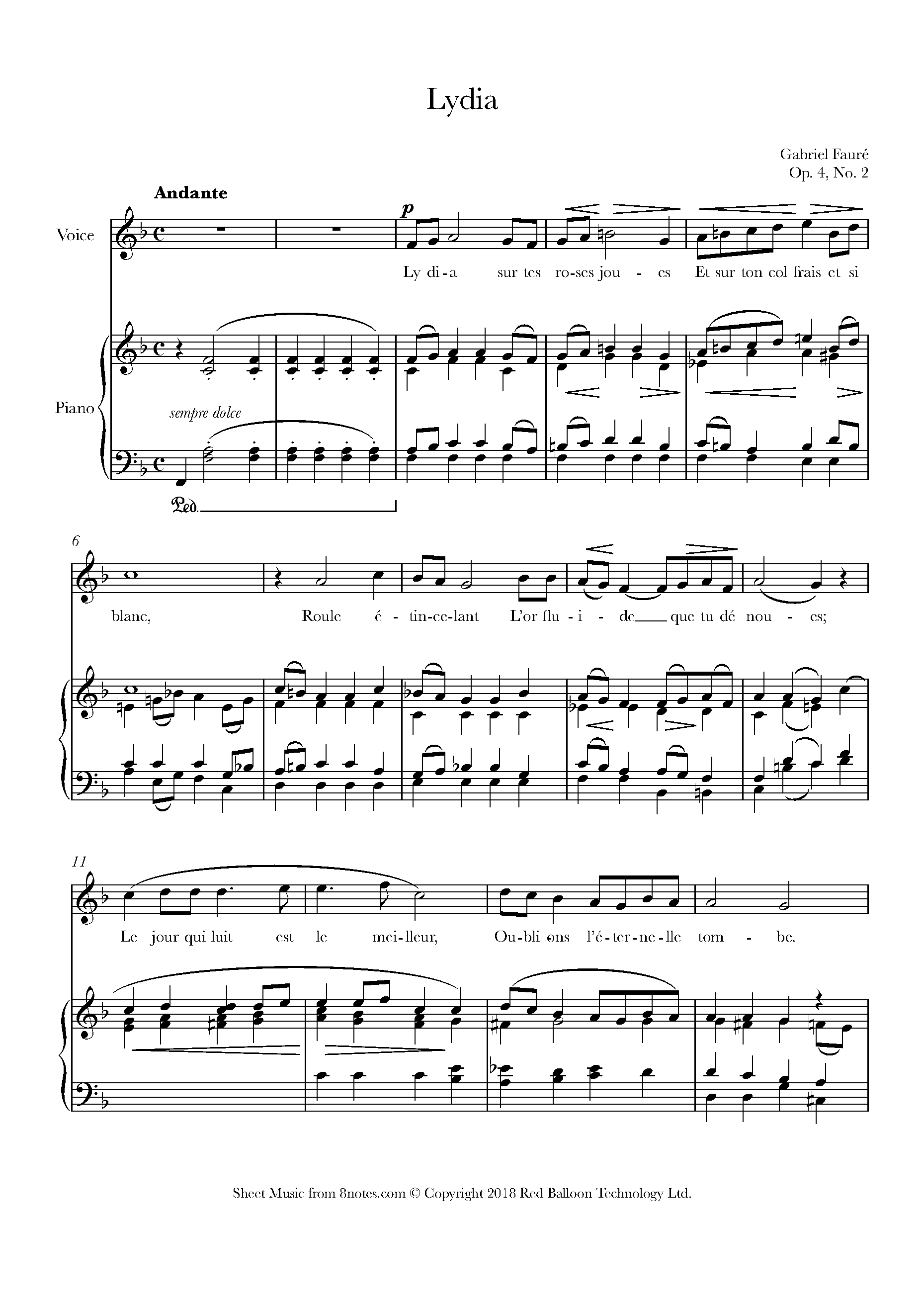 And to emphasise the difference between a piece that uses lydian as a point of inflection and contrast, here is a work that is written in the lydian mode throughout. The piece doesn't contain that ‘jolt' one experiences in the Beethoven and Faure, but the overall effect is no less magical. 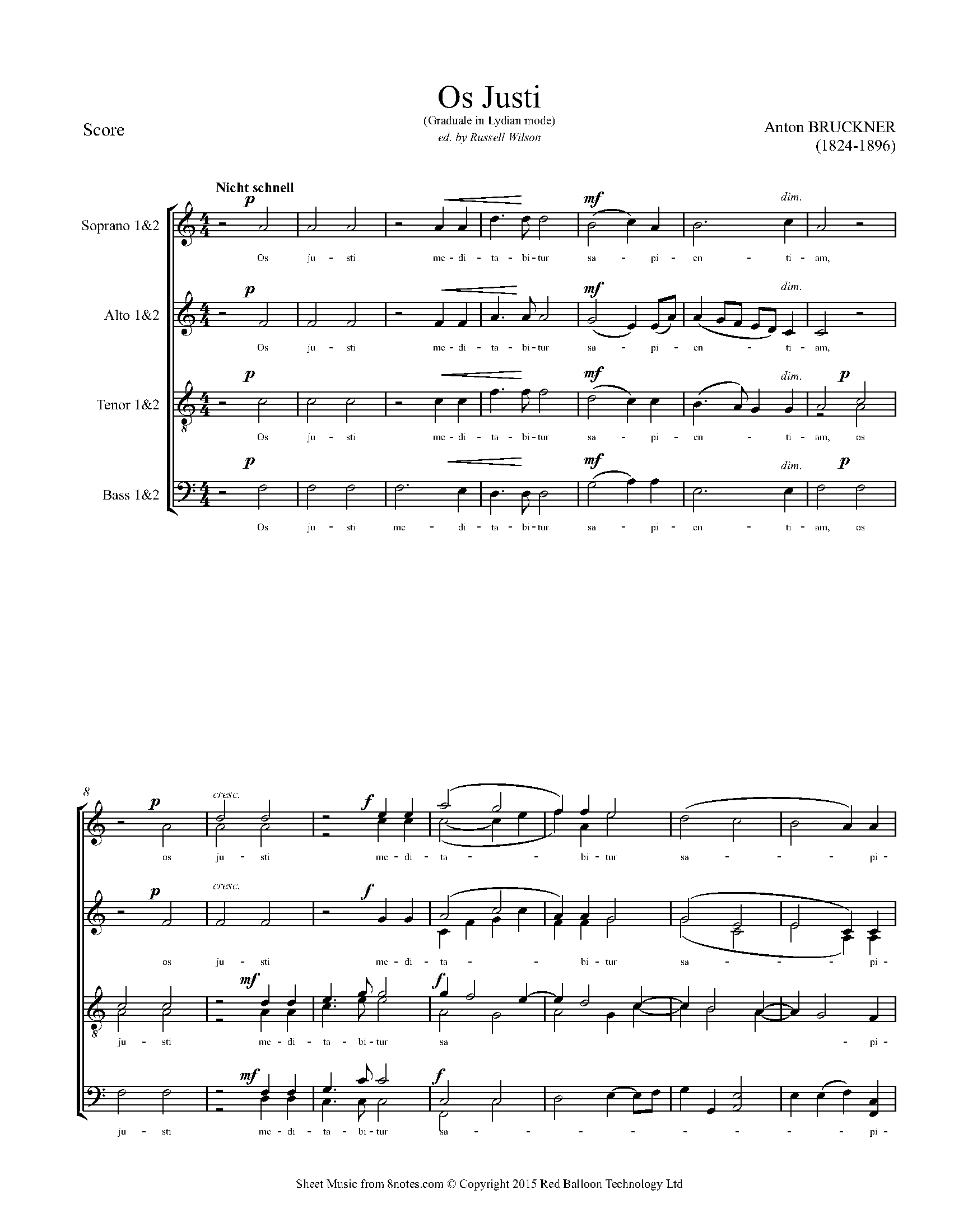 Bartok's frequent use of unusual modes was inspired by the collecting of his native Hungarian folk music. His music has a strong tendency toward lydian raised fourths, none more so than his Romanian Dance, No. 6. Beginning in D lydian, the piece then moves to C lydian at bar 17. At that point it therefore consists, as we would expect, of the notes C, D, E, F#, G, A and B. At bar 25, however, there is a sudden Bb. Whilst this is partly to change the harmonic direction of the piece it can also be heard as an example of a 'mixed mode', where two modes are blended together, in this case the lydian (raised fourth) and the mixolydian (flattened 7th). 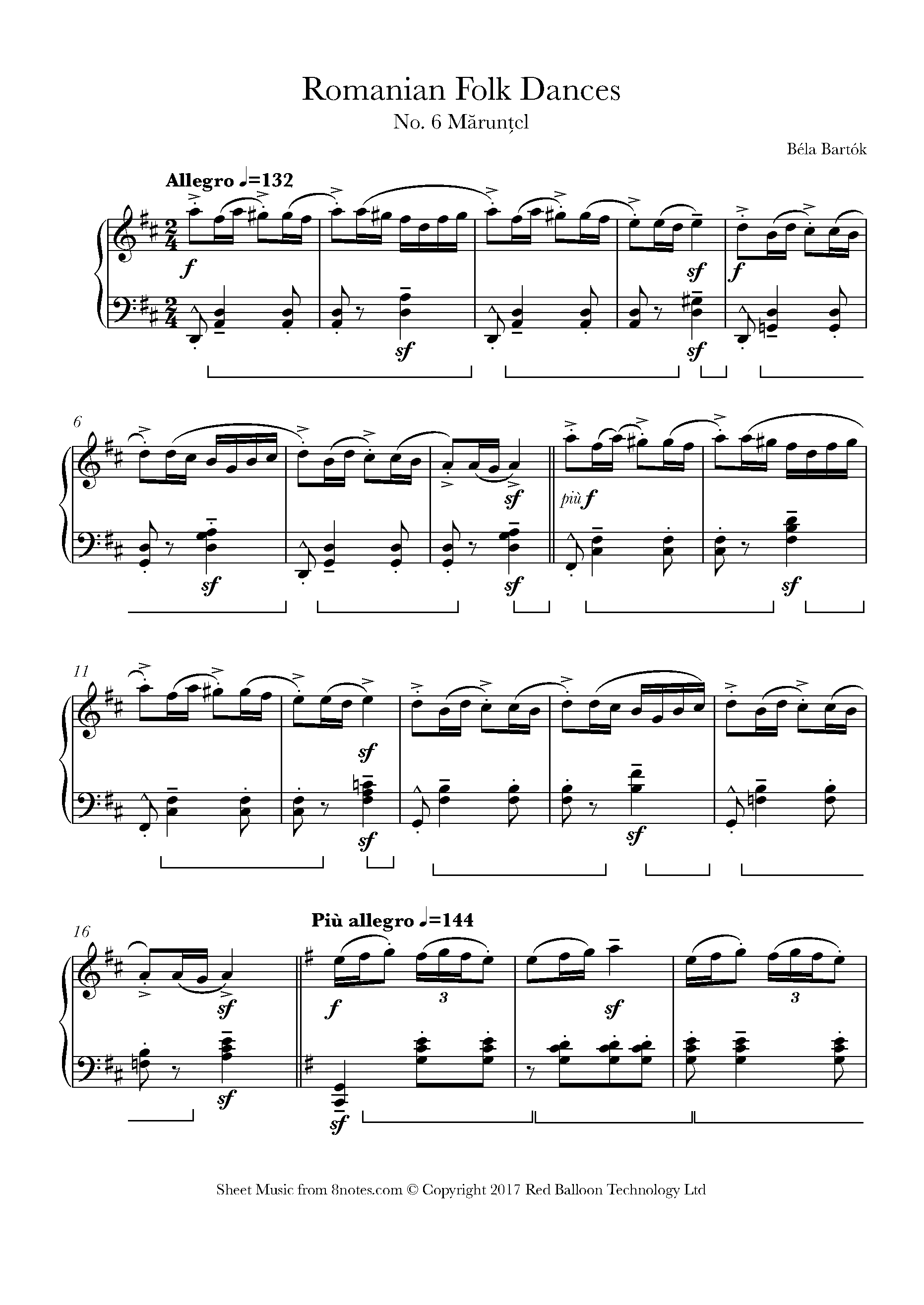 And finally, beginning where we started, here are the instructions to play that famous theme tune from The Simpsons:

As said, this opens with the lydian raised fourth, which is then used in the subsequent theme. However, Elfmann shows himself to be a good student of Bartok, since later on he includes the note Bb, giving the same mixed mode feel as in Romanian Dance No.6. Here's the full shape of the melody. Try to see if you can work out how to play it: