Flute Flute lessons How to play vibrato on the flute - 8notes.com

How to play vibrato on the flute

Vibrato is a slight oscillation or, put more simply, wobble in pitch. A good way to visualise it is to think of the left hand of a violinist, which moves rapidly in order to produce this sound:

Why is it used?

It is way of adding expressivity to music. In some circumstances a note played 'straight' can sound too cold. We use vibrato to produce a warmer, more emotional sound. Listen to Elisabeth Wentland play the Kulau Fantasy for solo flute and follow the score. Notice how each time she comes to rest on a longer note she adds a little vibrato. 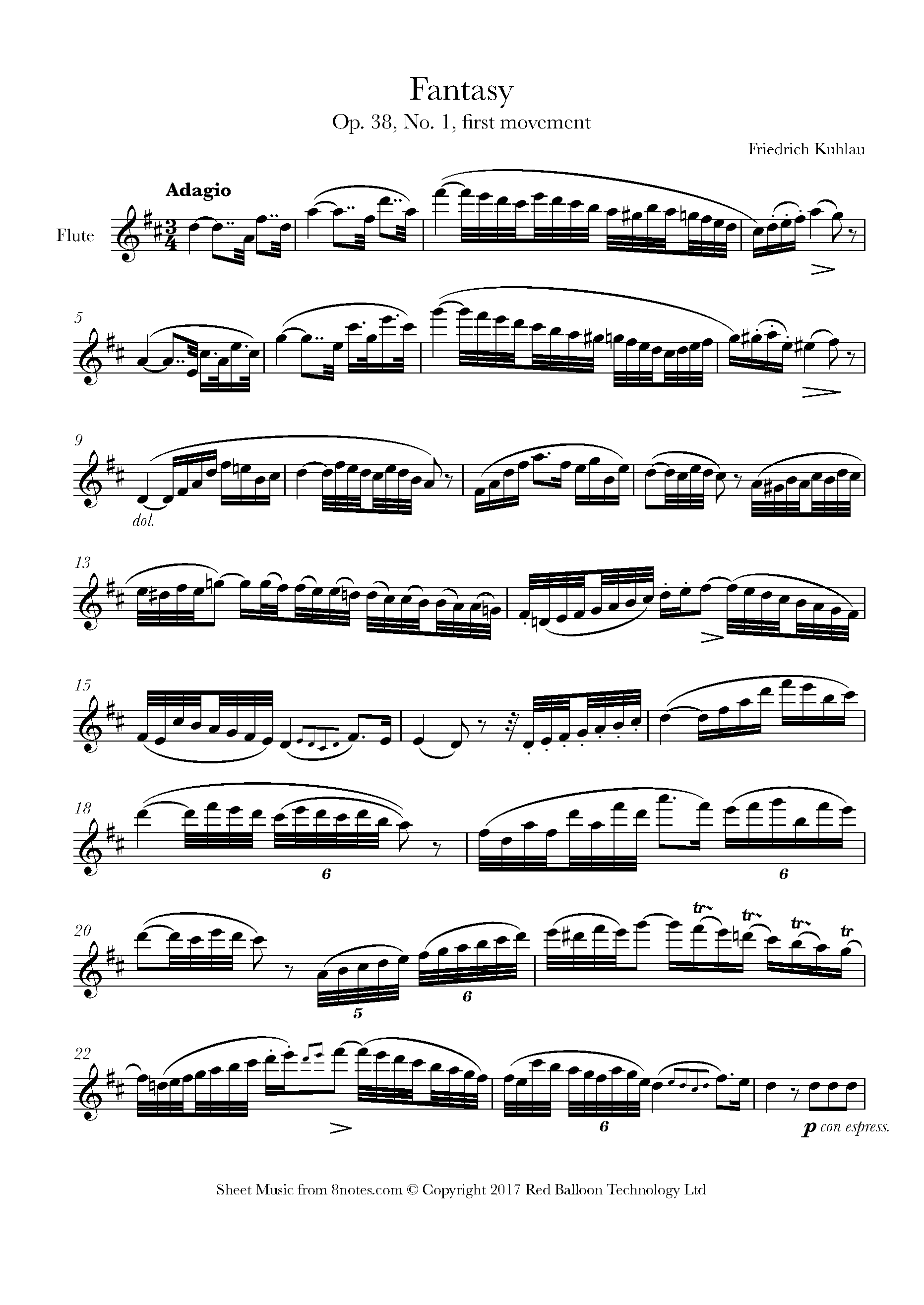 How do I play with vibrato?

Some great players argue that flute vibrato comes principally from the diaphragm, others, notably the great Irish flautist James Galway, that is principally is controlled by the throat. It is probably true, however, to say that both have a role to play in the production of the effect. Happily, when learning vibrato you need not worry too much about the theory; we can break learning it into a sequence of easy to follow steps. Be aware that you should follow these gradually over the course of around six to eight weeks.


1.
Make sure that you can produce a good solid and beautiful flute tone without vibrato. This is, perhaps, the most important step of all. Vibrato should never be used to cover problems with your normal playing sound, rather it should be considered the 'icing on the cake', used to add an extra layer of expressivity, as and when required.

2.
Imagine that you are Santa Claus. Instead of 'ho, ho, ho', however, our flute-playing St. Nicholas says 'ha ha ha'. You need to say it without making a sound with your voice; there should just be air.

3.
Take a metronome and set it to 60bpm. Practise your 'ha' sound without the flute, with one 'ha' on each beat.

4.
Now, still using a metronome, play long notes on the flute, but adding your 'ha' change in the airflow on each beat:

Dan Lefler, demonstrates the whole process, from one to five pulses:


6.
If you encounter difficulties with this method, an alternative is to play the exercise in number 4 (above) but rather than adding two pulses per beat, continue playing one pulse, gradually speeding up your metronome. This way you will be able to increase the speed of the vibrato more gradually. You will notice, however, that even once the metronome is playing very quickly that your pulsation will still be too slow to be considered a real vibrato. The second stage in this method is then to reset your metronome to 60bpm, this time playing two 'ha' pulses per beat. Again gradually increase the speed of the metronome. This time the pulsation will very quickly become a true vibrato.

So now I can play vibrato, when should I use it?

Even harder than learning how to produce a good vibrato is knowing when to use. Here are a few tips:


1.
Unlike a string section, where all of the individual players vibrato at the same time, you will probably not use vibrato when playing tutti in larger ensembles. There will always be contexts where the opposite is true, but in this situation, if in doubt, don't.

2.
Conversely smaller ensembles, where there is more of a solo element, allow you to use vibrato more freely.

3.
Solos. Go for it! The mark of a truly great soloist is in his or her use of a beautiful vibrato. The important thing, however, is not to use it all of the time. One great rule of thumb is that simple rhythmic passagework should generally played without vibrato, whereas true melodies require vibrato. Emmanuel Pahud explains:

Otherwise your choice of vibrato may also depend on the mood of the music, on performance practice or on your personal sensibility.

4.
The musical mood. Quiet and/or expressive music is often especially suited to vibrato. Loud and majestic music can sound coarse if there is too much vibrato. There will also be moments where a feeling of stillness or even coldness is required. In those cases it can be most effective to play without vibrato.

5.
Performance practice. Some repertoire traditional demands a different approach to vibrato. Baroque music, for example, will use vibrato rather sparingly. If you are playing jazz, however, the vibrato will be often and wide.

6.
Personal style and sensibility. This is where we truly get into the artistic part of flute playing. The truth is, in any given situation there is often no exact rule as to how wide or fast your vibrato should be or whether you should use it all. You must decide. The only way to truly master vibrato is through experience and though listening to many great players.