Before beginning, it's important to know how the pedal mechanism on the piano works. If you're not sure, take a look at our first piano pedalling lesson .

How to use the piano pedal is dependant upon several factors: when the piece was written, stylistic factors specific to the composer and technical factors specific to the piece. It is also, perhaps above all, dependant upon your own artistic sensibility. Whilst there are certainly wrong ways of pedalling, there are also many correct ways, so long as your technique is accurate and your musical reasoning sound.

In this lesson we will learn mainly about playing techniques. There will be specific examples from the repertoire, but more detailed stylistic issues will be addressed elsewhere.

Placement of the foot.

There are three principle methods of pedalling:

This is the most straightforward. It simply means that the pedal is engaged in preparation for the beginning of the piece or section. This is so that the sound has maximum depth and resonance (because, with all the dampers released, even the strings in the piano not being played ring in sympathy with those that are). The beginning of the Grieg Piano Concerto, for example, starts dramatically on the highest notes of the instrument. The upper range of the piano normally does not actually have dampers, but a pianist would nevertheless engage the sustain pedal to allow lower string to ring in sympathy from the very first chord: 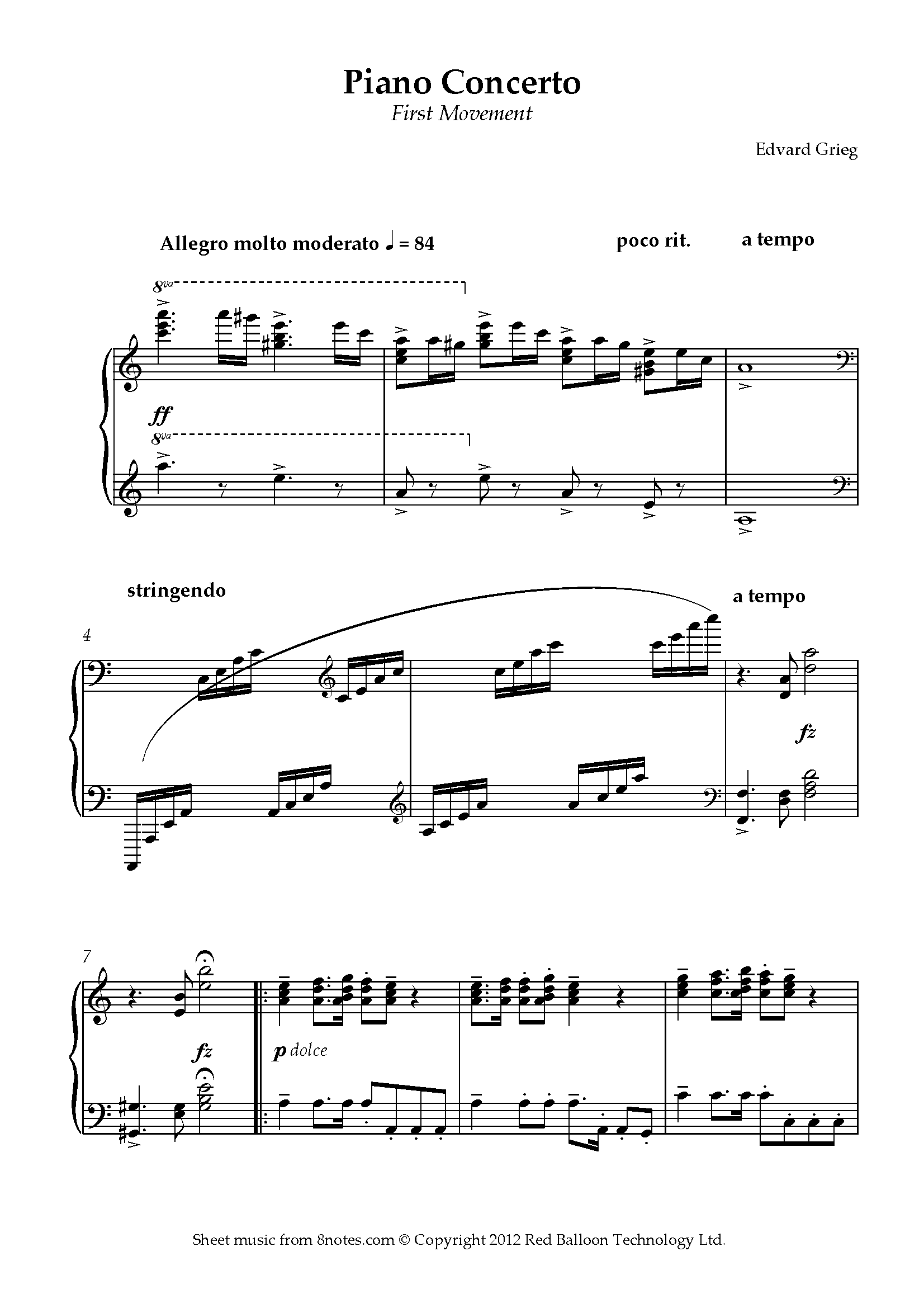 Like the preliminary pedal the aim is to give a fuller sound. In this Waltz by Schumann, for example, where there is a single first note at the beginning of the bar in the left hand, engaging the sustain pedal will lend it greater resonance: 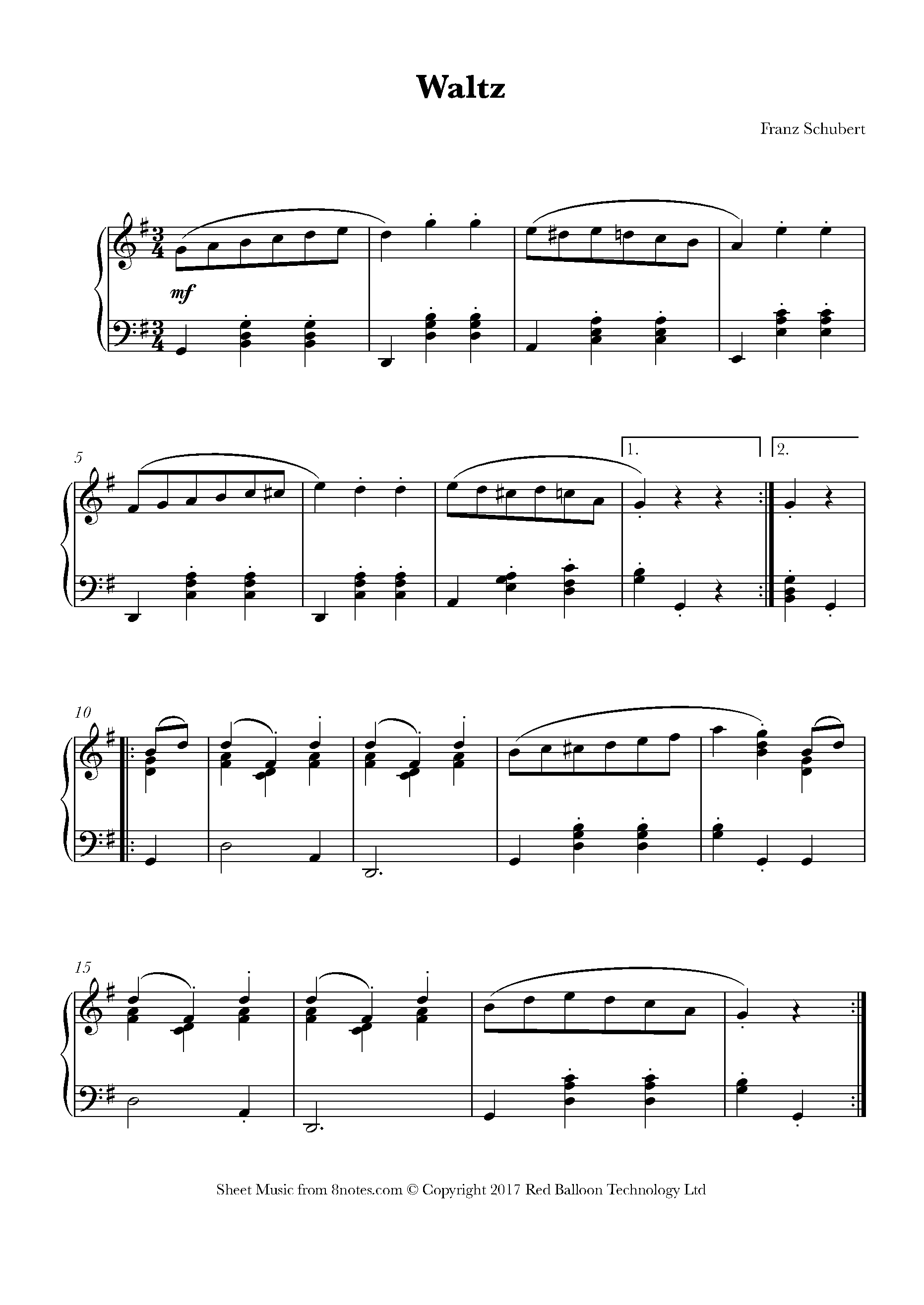 Schubert - Waltz in A


Experiment with playing both with and without and notice how dry the instrument sounds without the pedal engaged. In a different style, one would also pedal the lowest left hand notes (predominantly on the first and third beats of the bar) in this famous Ragtime piece by Irving Berlin: 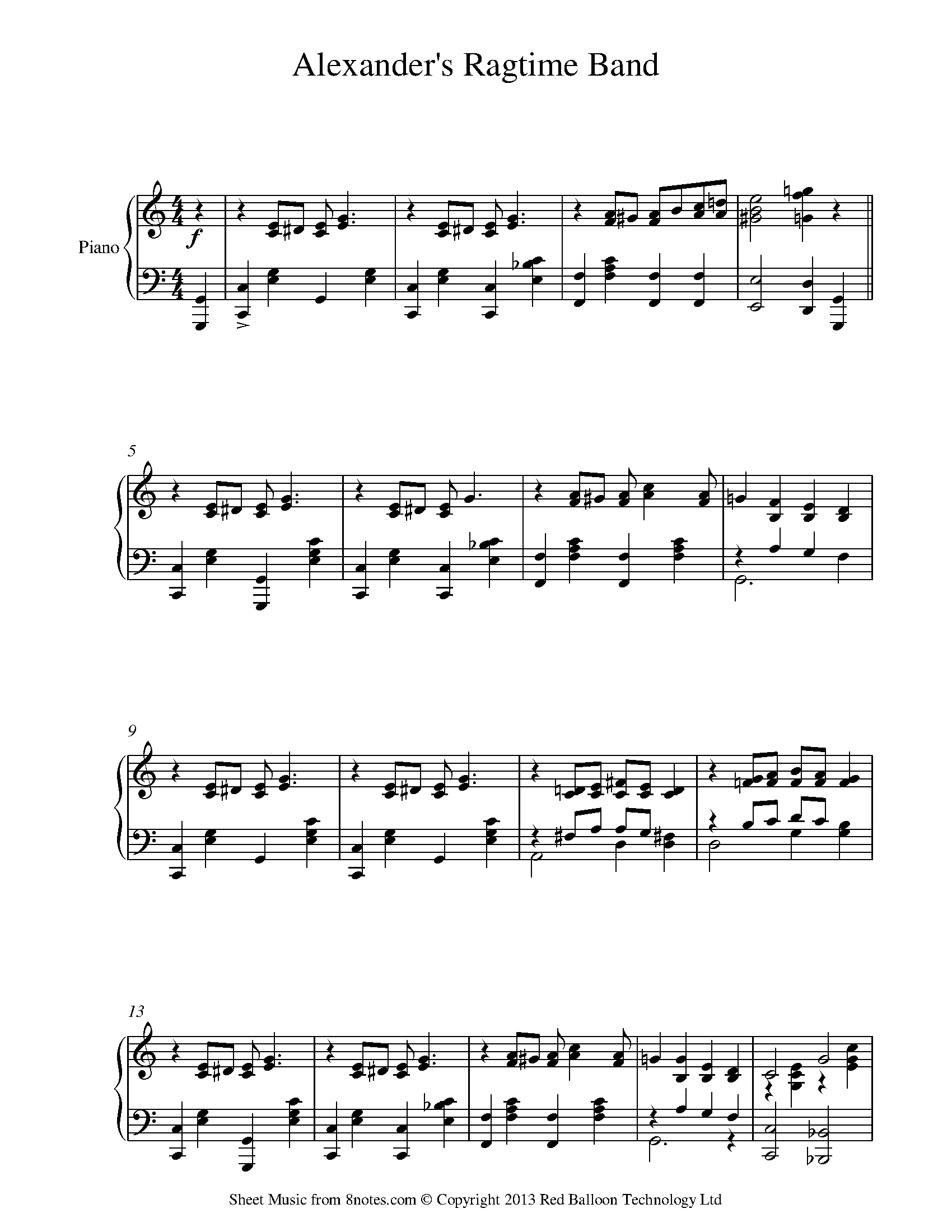 
In both these examples the pedal also helps us to connect the notes together where the hand needs to move, even though this technique is more associated with legato pedalling (see below). The first aim of direct pedalling, however, is the creation of resonance. One final example underlines this: the first of the Balladen, Op. 10 by Brahms, for example, lies very much under the fingers, but would sound far too dry if played without direct pedalling:

This also has several other names, including delayed, syncopated and indirect pedalling. It was a relatively late development in piano playing, being first used in the second half of the nineteenth century. The aim, as the name suggests, is to allow a pianist to play legato, to join sounds together that would otherwise be detached. It is played as follows:

2.
A split second afterwards the sustain pedal is pressed.

3.
The finger releases the note, but because the pedal is pressed the note will continue.

4.
The finger moves to the next note.

5.
When the next note is played, at the same time the sustain pedal is raised and then pressed downwards again.

A good way to practise this type of pedalling is with very simple and slow scale patterns. For example:

These may be speeded up and also played in octaves or as chords.

Final tip. Don't keep the pedal to the metal!

A very common problem for beginners it to forget to take the foot off the sustain pedal or to think that it is okay to leave engaged with no regard for the music. Unfortunately leaving the foot on the pedal will result in sounds that are not meant to be heard at the same time being 'smudged' together. This is a sign of bad pedalling and you should work hard to avoid this happening.