How to double tongue on Trombone - 8notes.com

Trombone Trombone lessons How to double tongue on Trombone - 8notes.com

How to double tongue on Trombone

What is double tonguing?

It is a method for articulating notes more quickly on the trumpet. A single tongue, traditionally taught with the syllable 'ta' or 'tu' on the tip of the tongue (for example in the Arban Cornet Method), can only be played up to a certain speed. By alternating the 'ta' sound with a second syllable, 'ka' or 'ku', from the back of the tongue, we can play passages of rapidly articulated notes, as in Henry Fillmore's Rolling Thunder March: 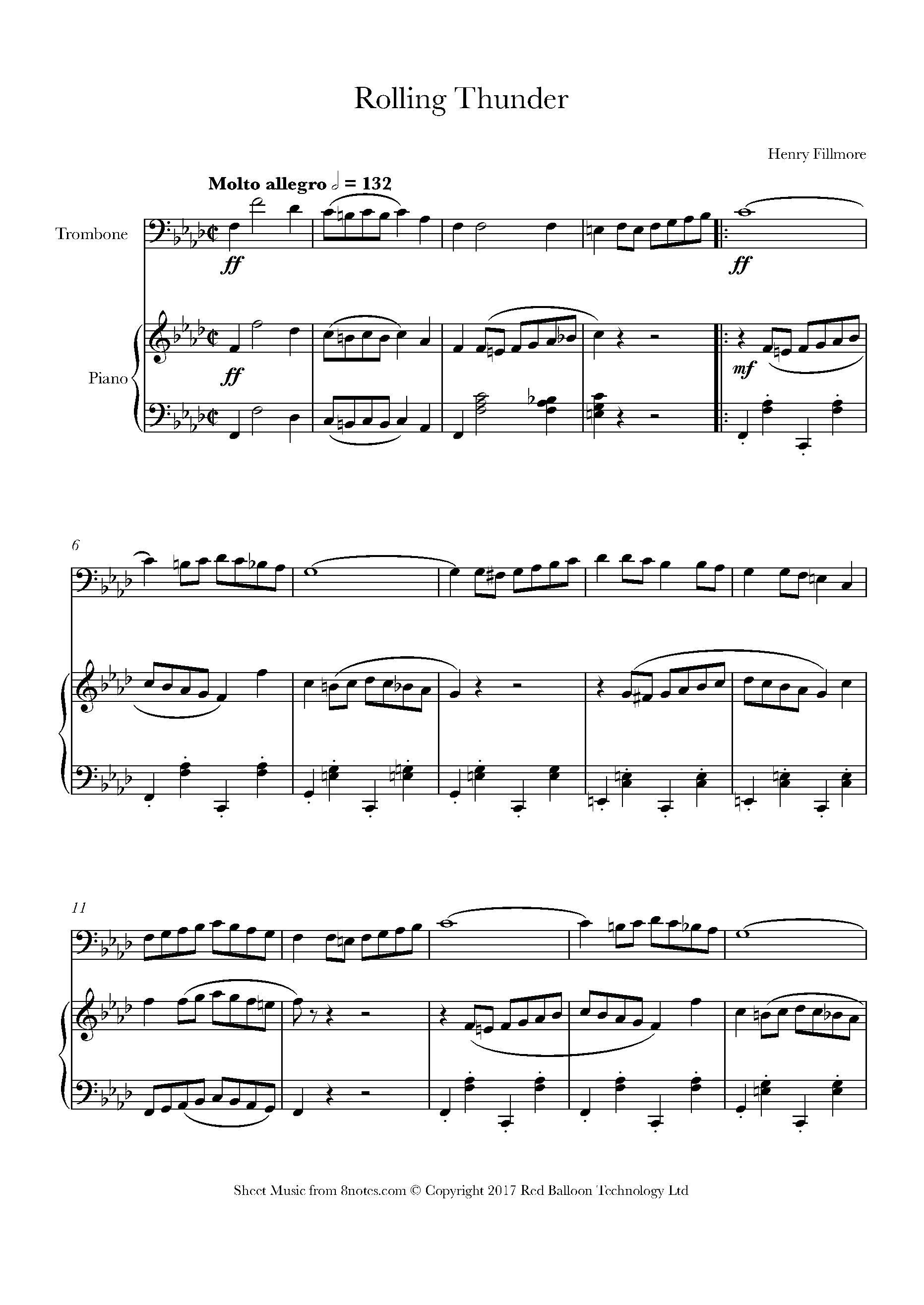 First of all it is essential to understand how ordinary 'ta' tonguing works. A common misconception amongst beginner to intermediate players is that the tongue 'strikes' the teeth when pronouncing the 'ta' or 'tu' syllable. This could not be further from the truth; in fact the tongue blocks the airflow and is withdrawn from the teeth to produce the 'ta' articulation. You can see this in action in this x-ray, which shows the tongue moving away from the teeth, unblocking the flow of air, as each note is articulated:

You can feel this for yourself with this quick exercise:

2.
Put your tongue behind and touching your upper front teeth. You should be able to feel the pressure of the air in your diaphragm, throat and right to the tip of your tongue, which is sealing the air inside your body.

3.
If you withdraw (i.e. move backwards) your tongue from your teeth with a 'ta' sound, the air will rush out of your body.

Notice how this requires very little effort, the pressure from you diaphragm forces the air out. It also underlines the importance of good breathing in good tonguing.

The first step, then, towards good double tonguing is good single tonguing. Practise the following simple single tongue exercise with metronome. Increase the speed gradually over a number of days or weeks. Make sure you take a good breath before you start and keep the airflow moving at all times. Feel how the tongue moves away from the teeth in order to 'open the taps' and produce the note.

Introducing the back of the tongue

We now introduce the second consonant sound 'ka', which we will eventually alternate rapidly with 'ta' in order to produce our fast double tonguing.

The principle is exactly the same as with 'ta' sound, except that the back of the tongue is used to produce the articulation:

2.
The very back of the tongue is held on the roof of the mouth in order to block the air from leaving the body.

3.
The tongue simply relaxes, moving downwards to let the air out of the mouth with a 'ka' sound.

You should practise saying this 'ka' sound away from the instrument. Build up the speed gradually and always concentrate on maintaining a steady airflow. We then repeat the previous exercise, but using our 'ka' sound. Again, start slowly and gradually increase the speed.

It is now time to combine the two types of tonguing. Start by alternating the 'ta' and 'ka' sounds in groups of 4. Always practise these exercises with a metronome, slowly to begin with and then gradually increasing the speed:

Now alternate in groups of two:

Finally, practise alternating 'ta' and 'ka', with quavers to begin, then semiquavers:

After this you should practise double tonguing exercises from a good tutor book. You should ask you teacher for advice about this.

A few tips to finish:


1.
Learning to double tongue can be exhausting, so spend plenty of time practising saying 'ta-ka-ta-ka...' away from the instrument, including when you're walking down the street, taking out the rubbish or even watching the TV.

2.
Experiment with different vowel sounds. Arban teaches 'tu-ku', Here we have used 'ta-ka'. You will also hear 'te-ke' taught sometimes. None of these approaches is wrong. You may find one works better for you than another.

3.
The same goes for the consonant. Some players find it easier to think of a 'da-ga' sound. Especially try this if you feel that the 't' articulation blocks the sound.