A collection of Polkas pieces in special arrangements for accordion solo. Easy to Advanced Level 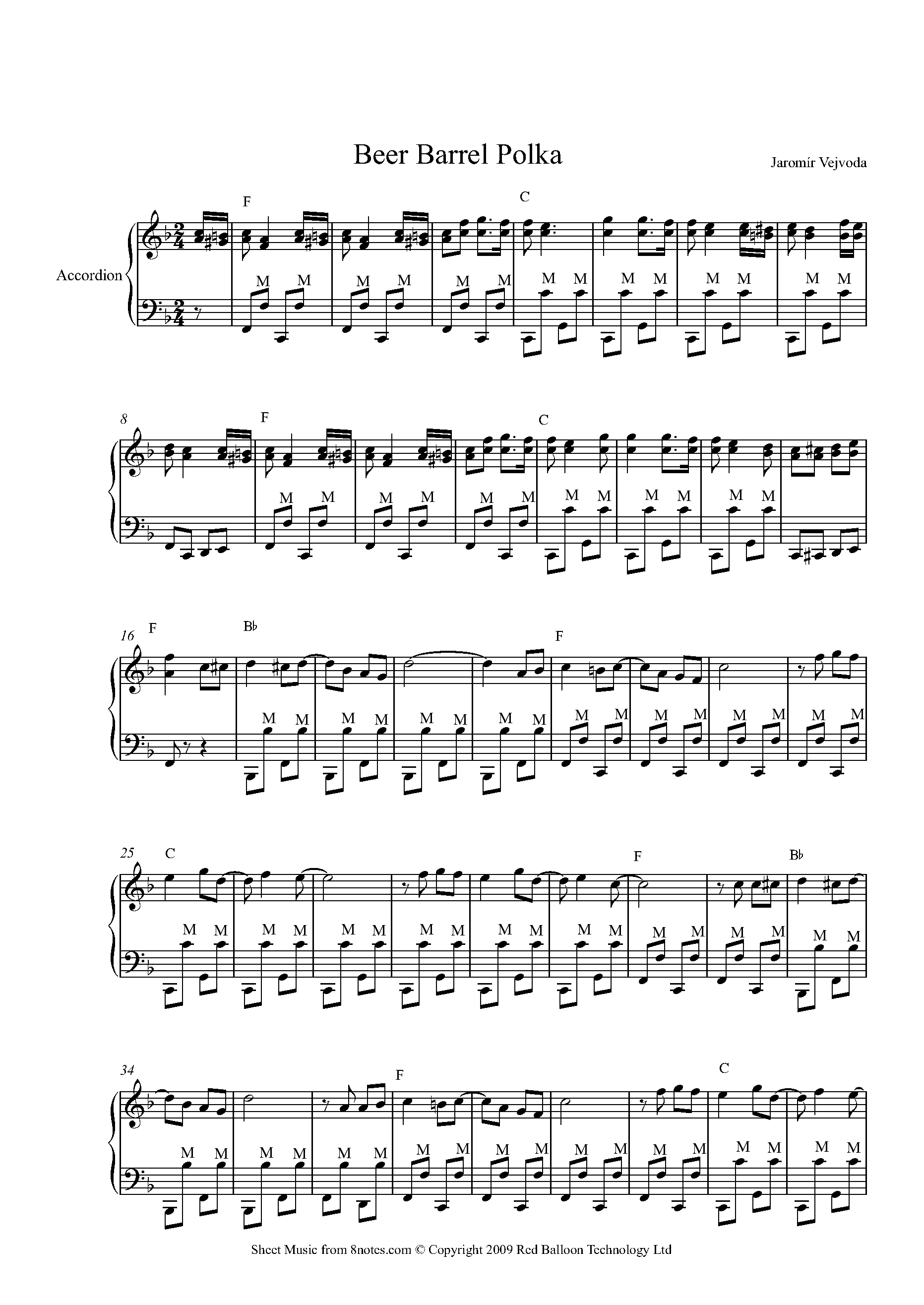 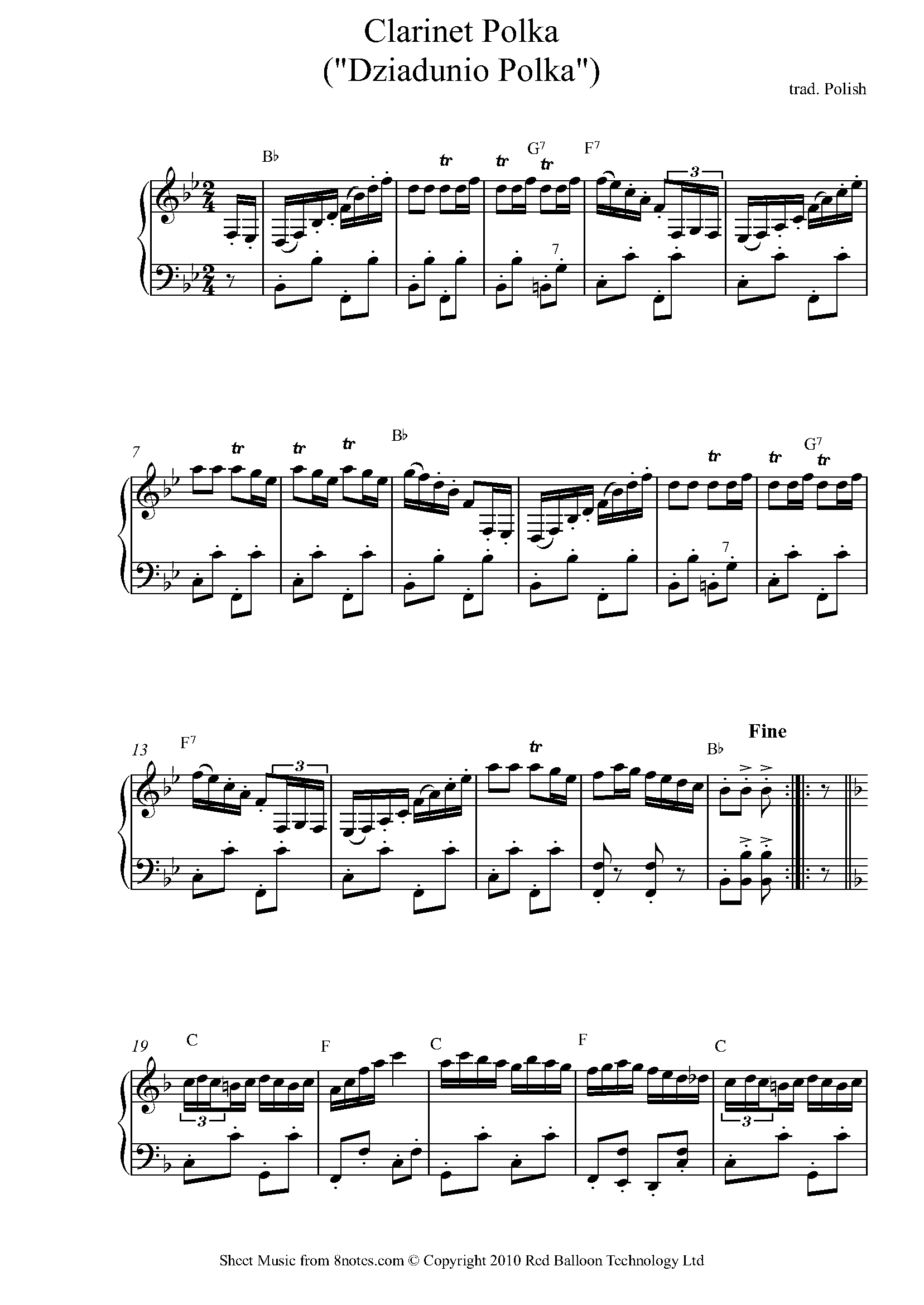 The composer of this lively polka is not known. Its title, evoking the strongest form of coffee, suggest something of its character—strong, direct and likely to induce a heightened state of alert. As refreshing, in fact, as a good cup of coffee! 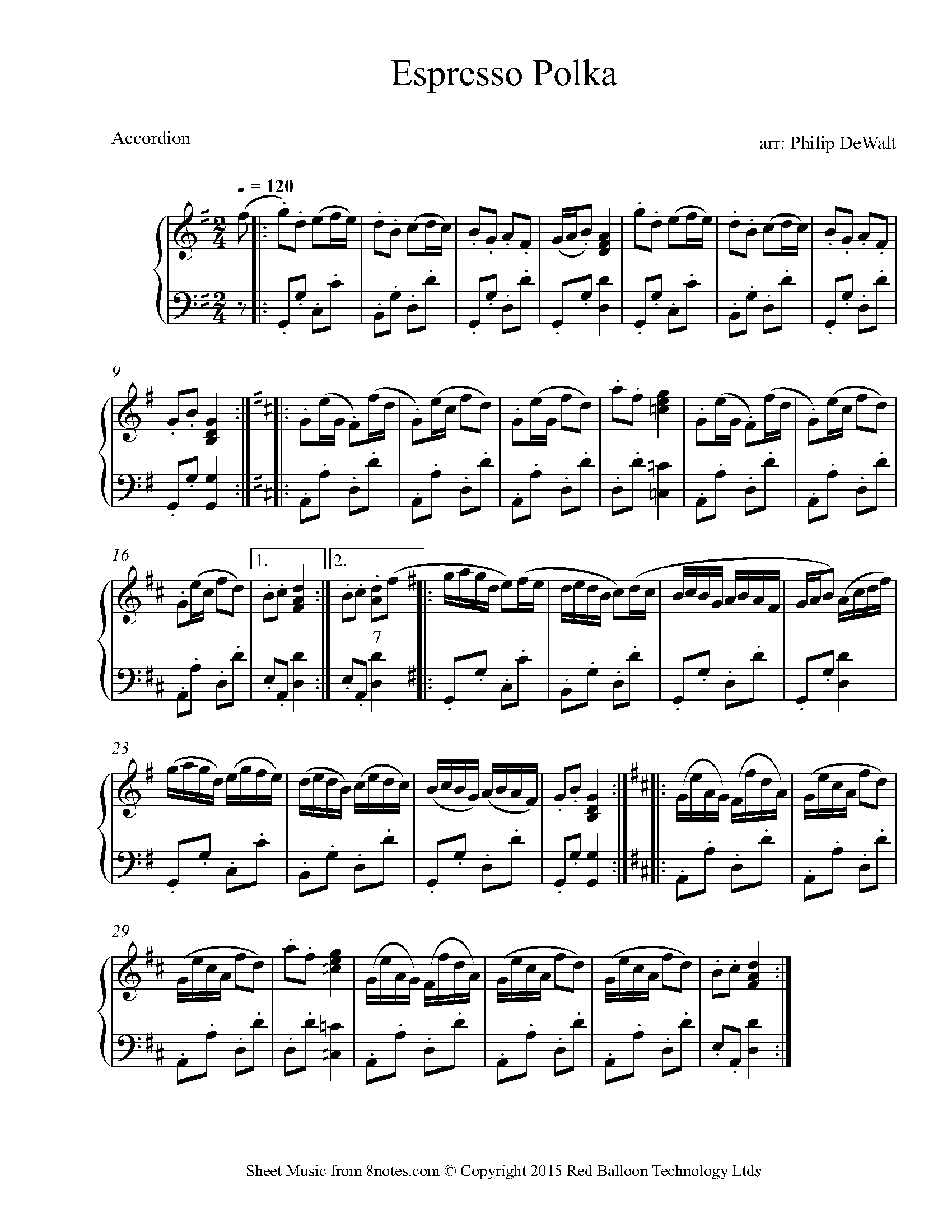 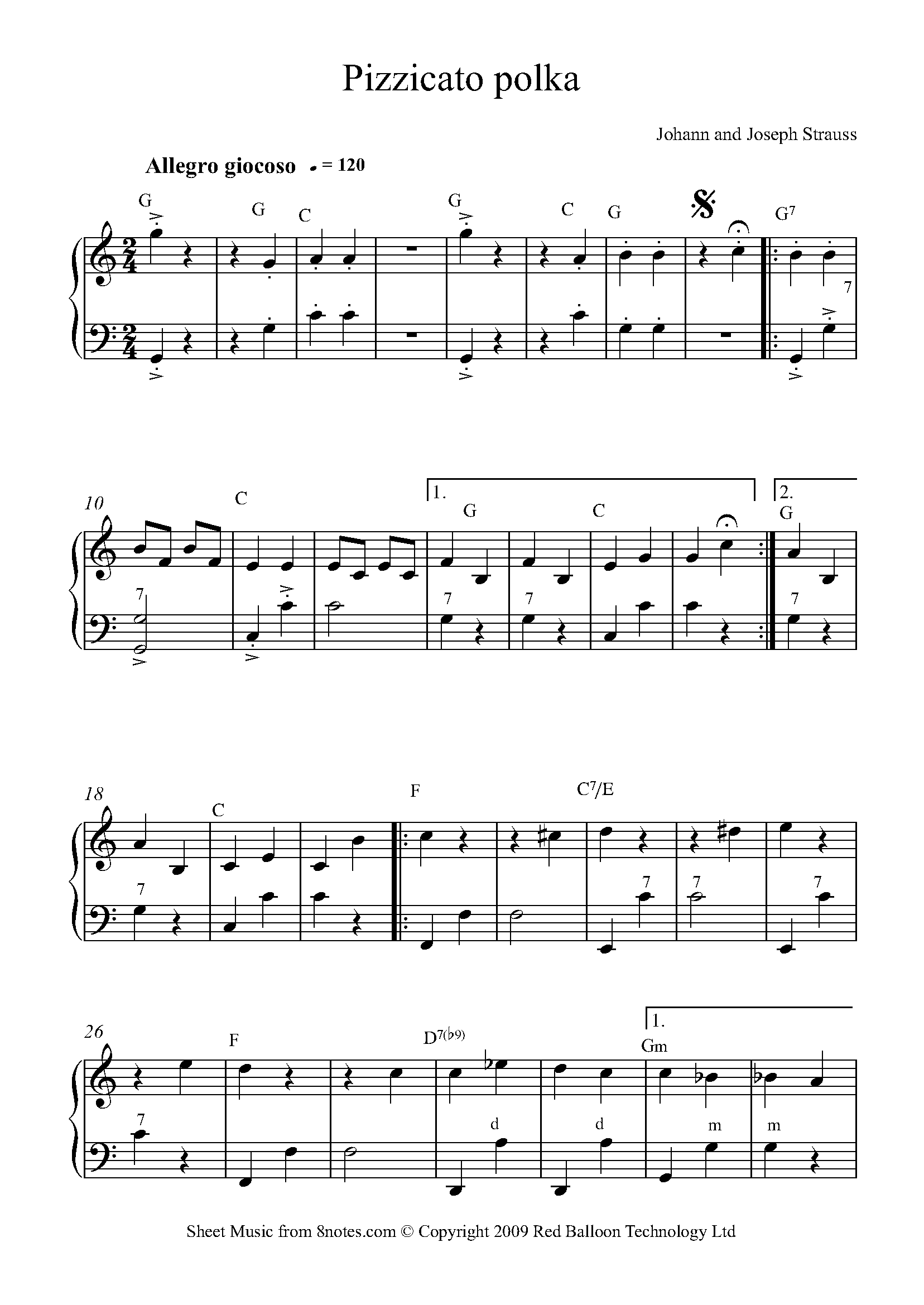 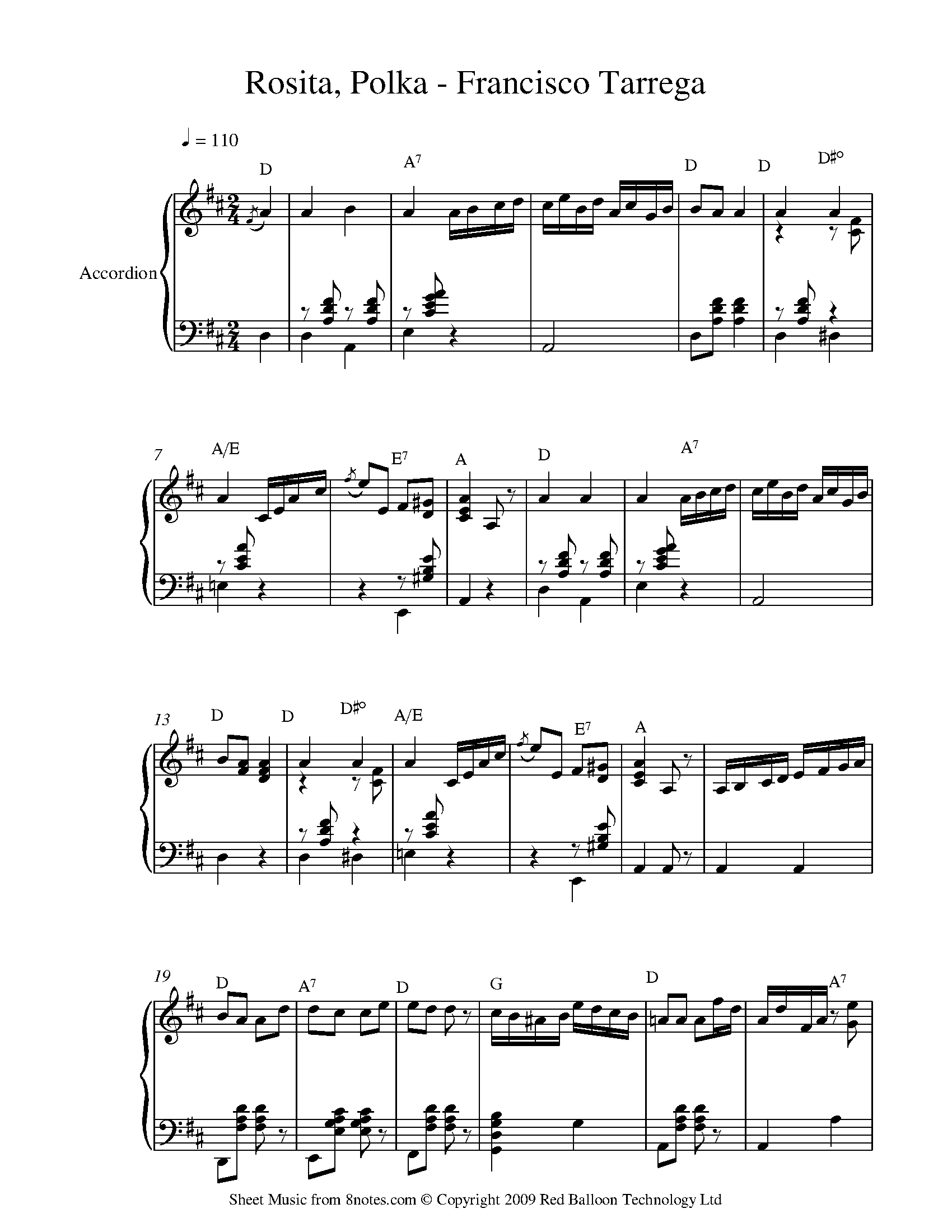 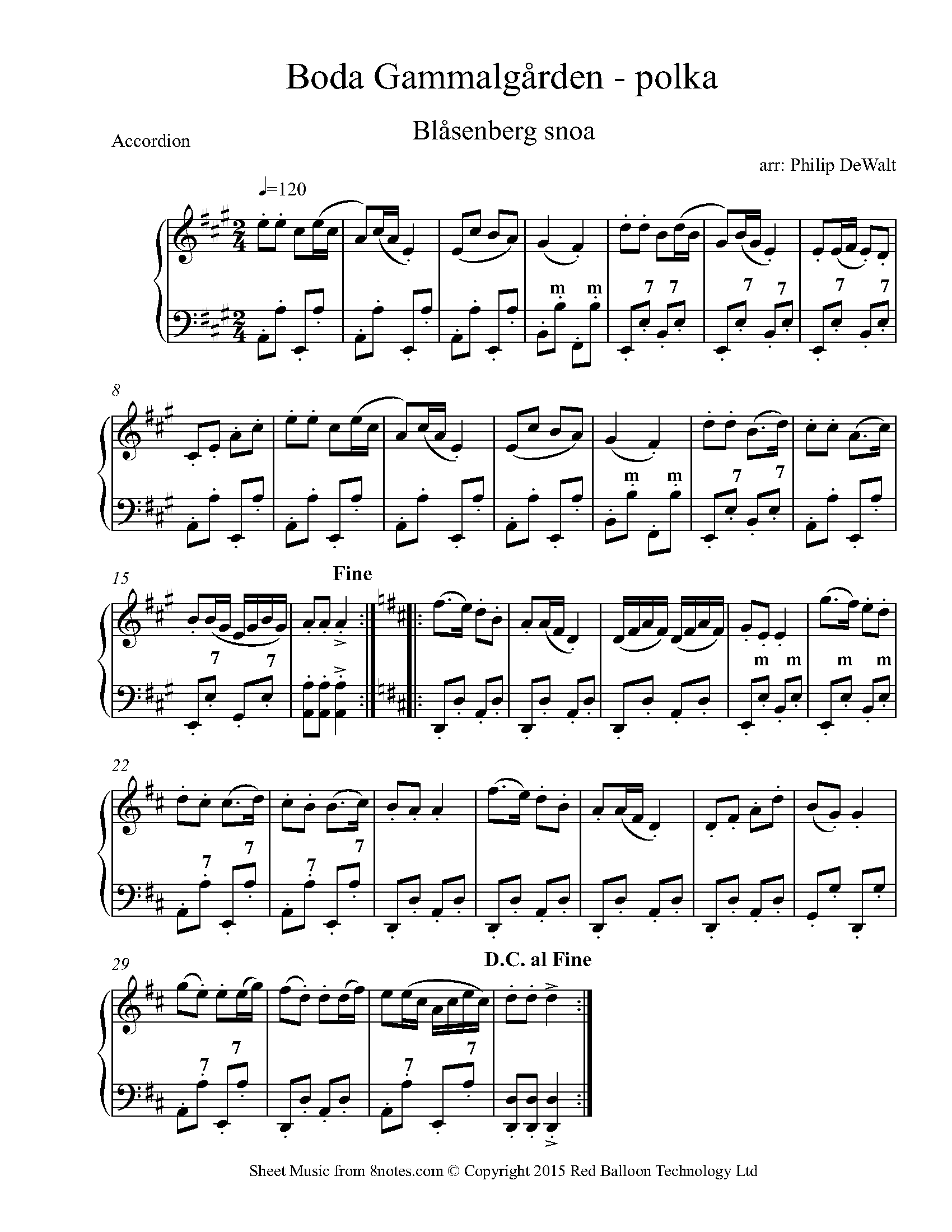 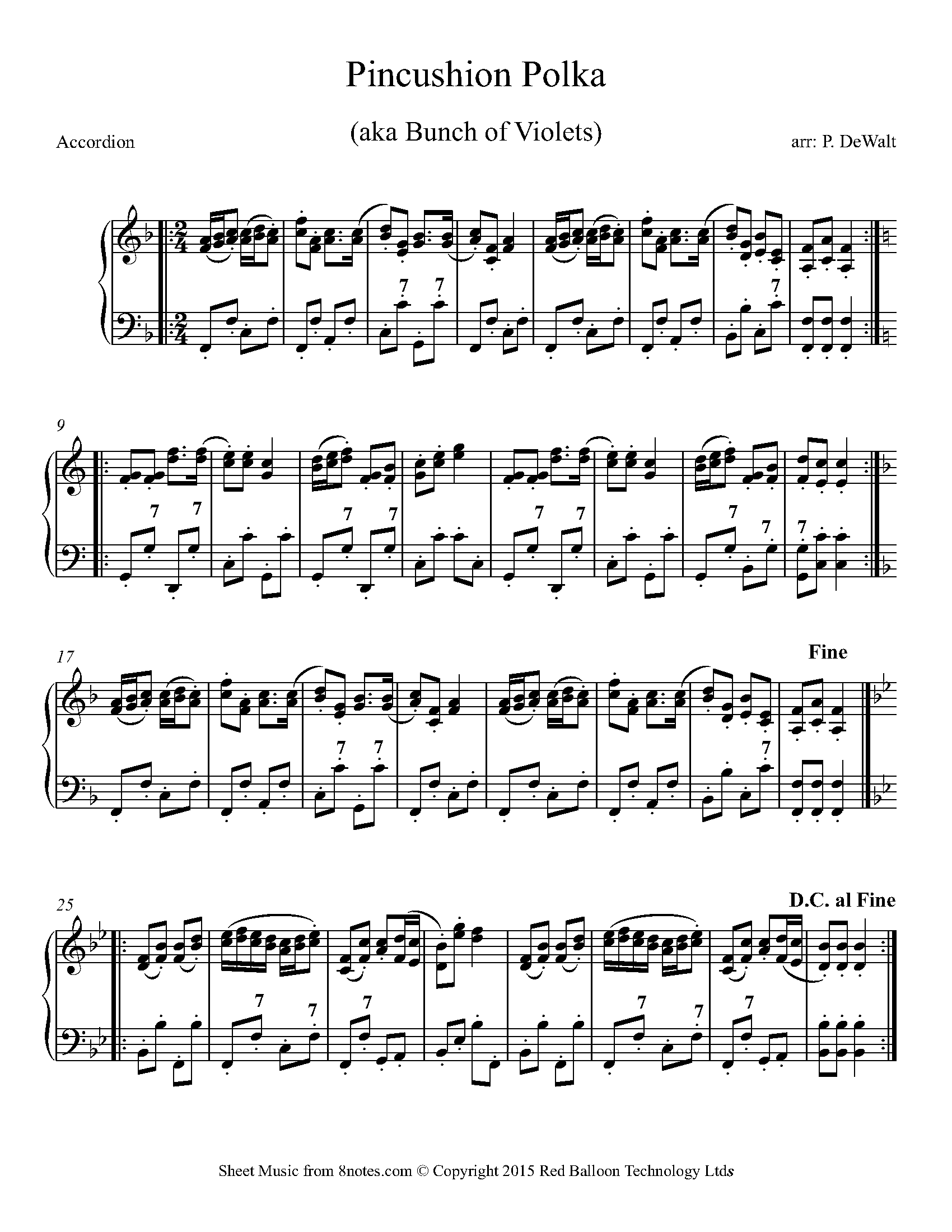