A collection of famous opera arias in original arrangements for Alto Saxophone in Eb with Piano Accompaniment. Easy to Intermediate Level. 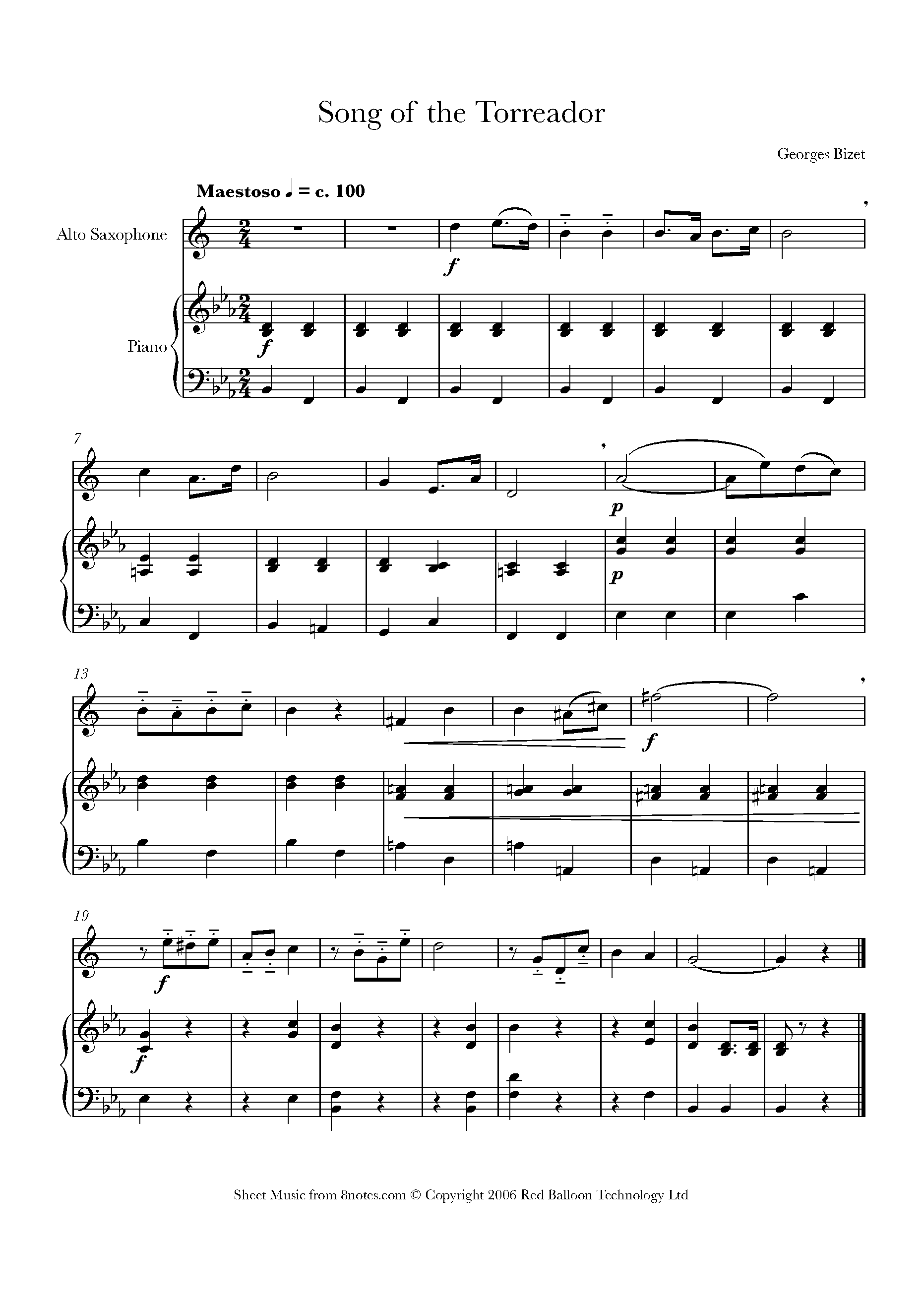 Song of the Torreador (alto) 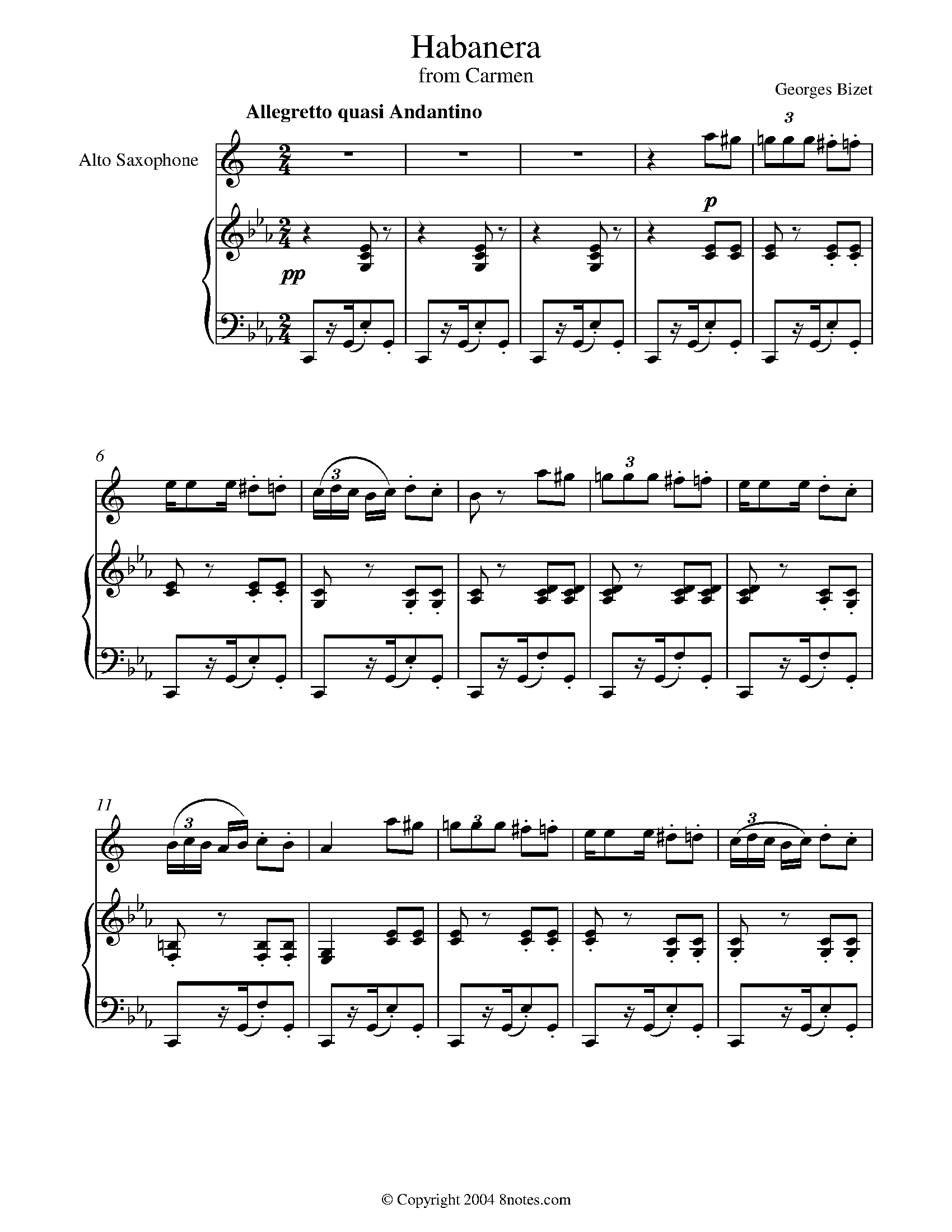 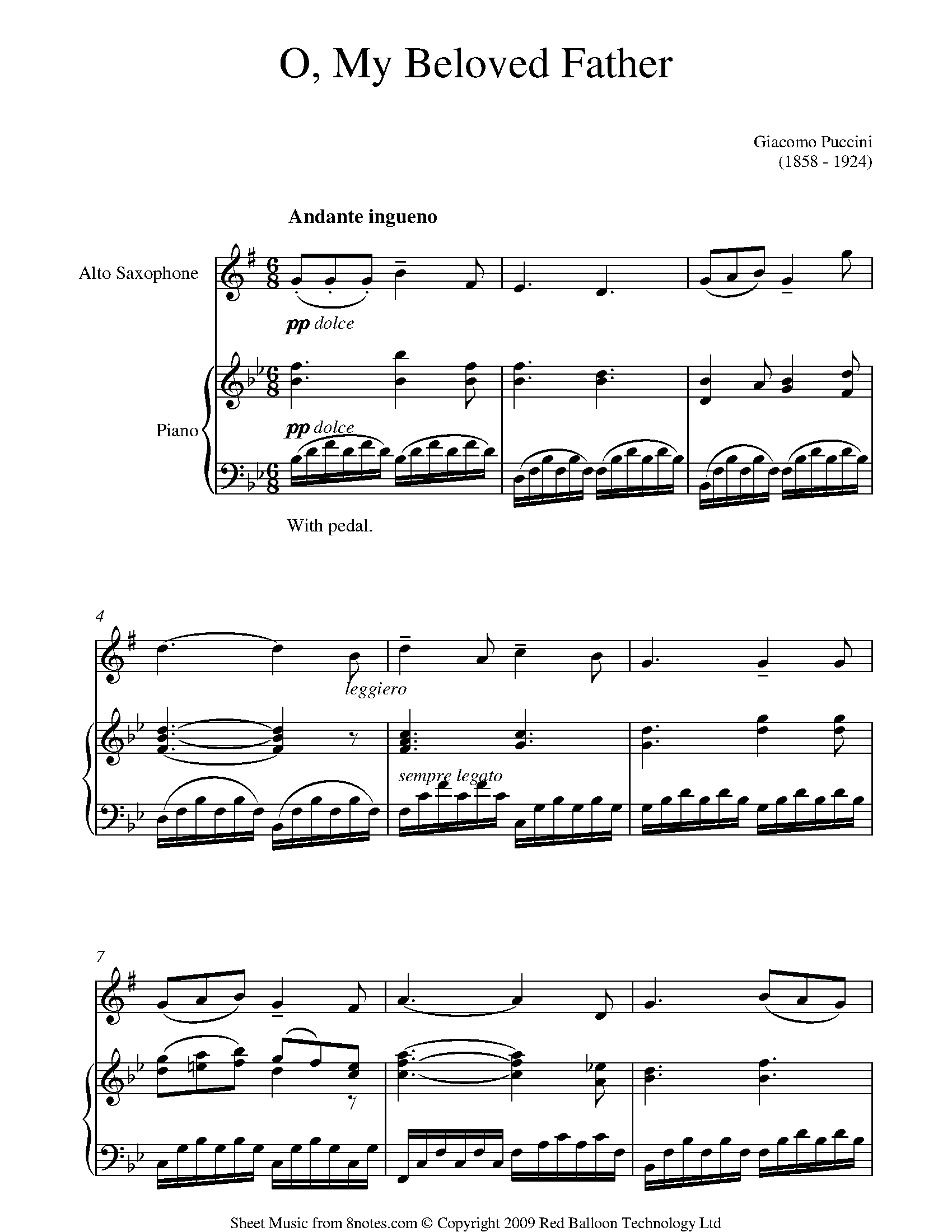 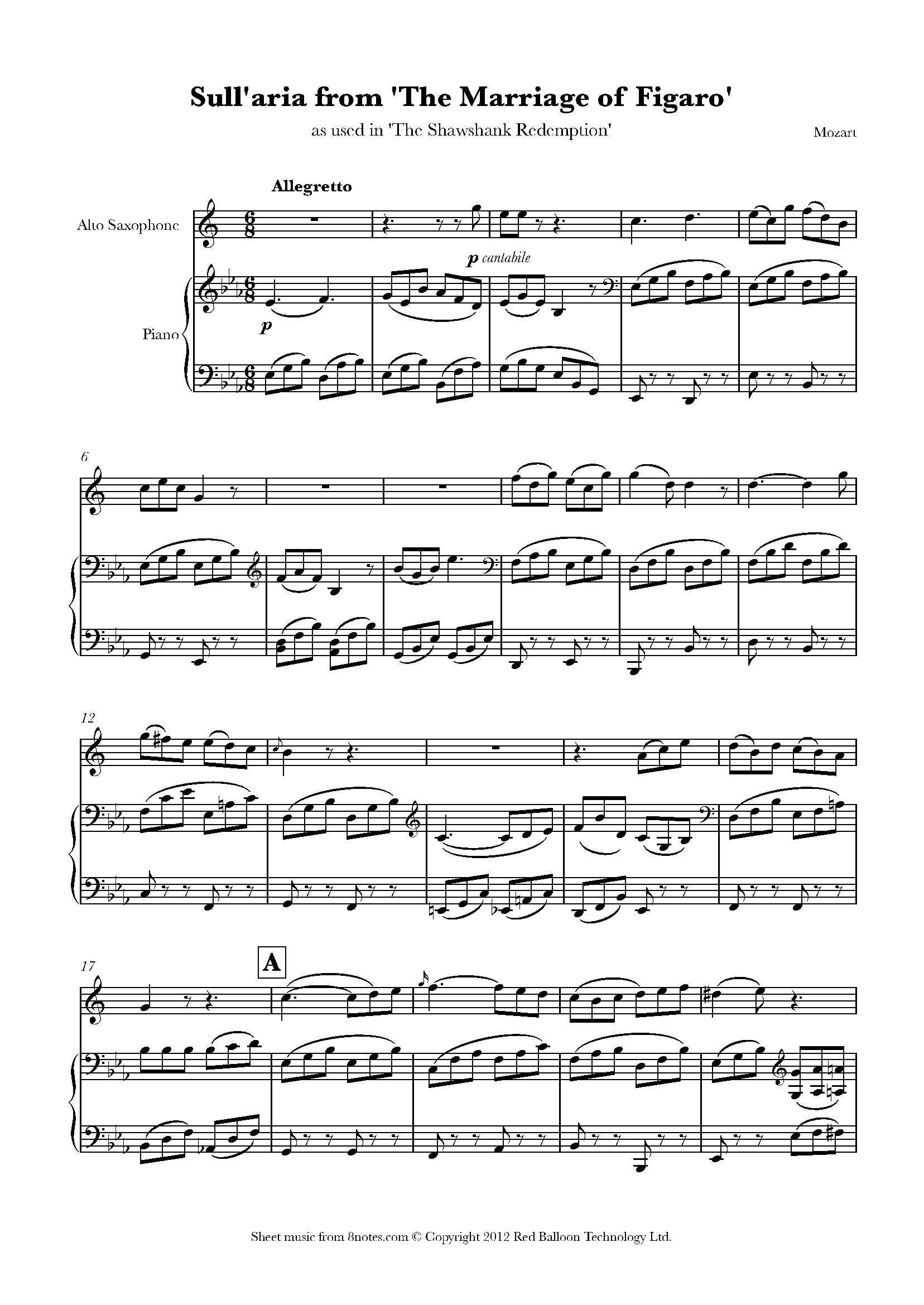 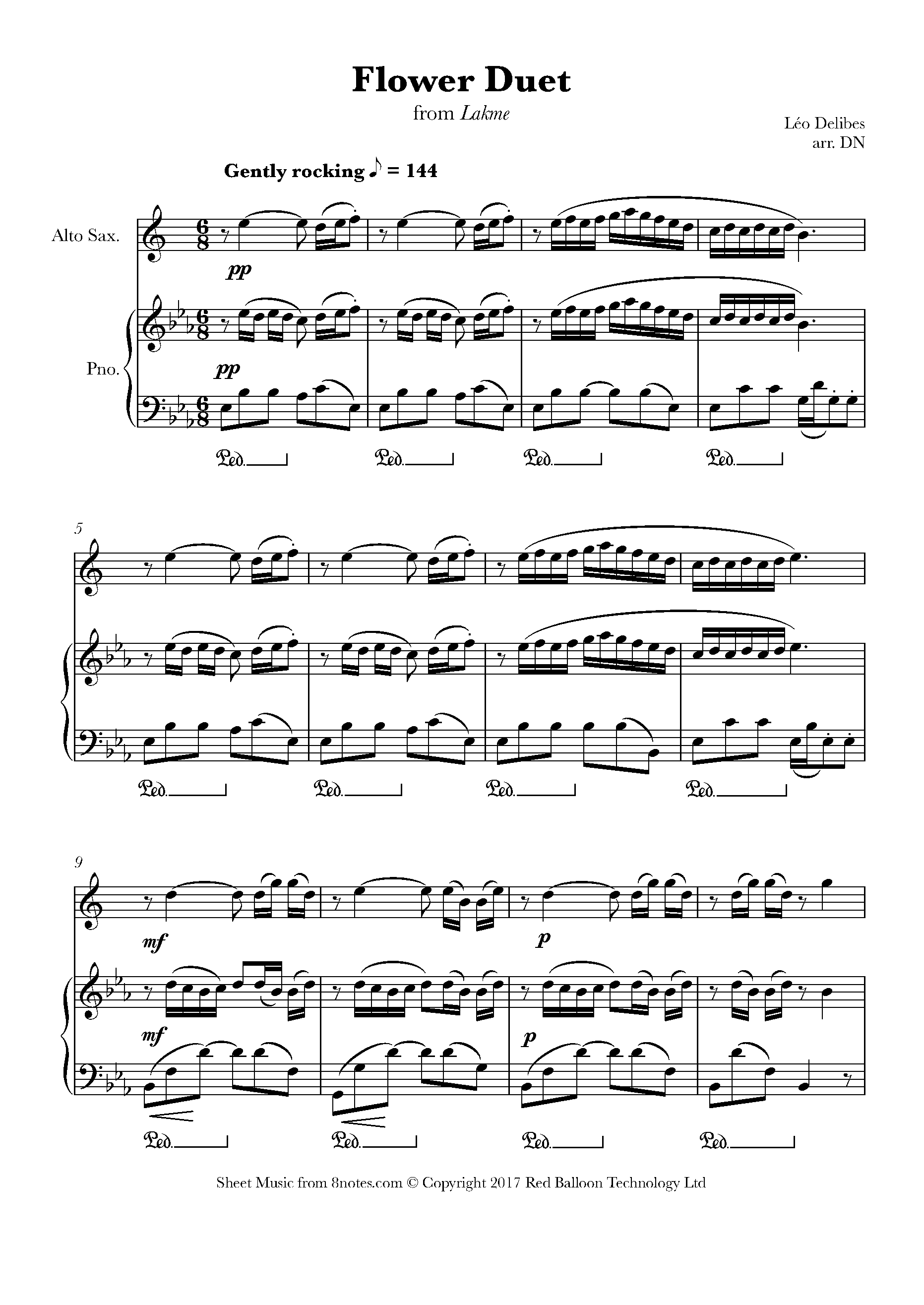 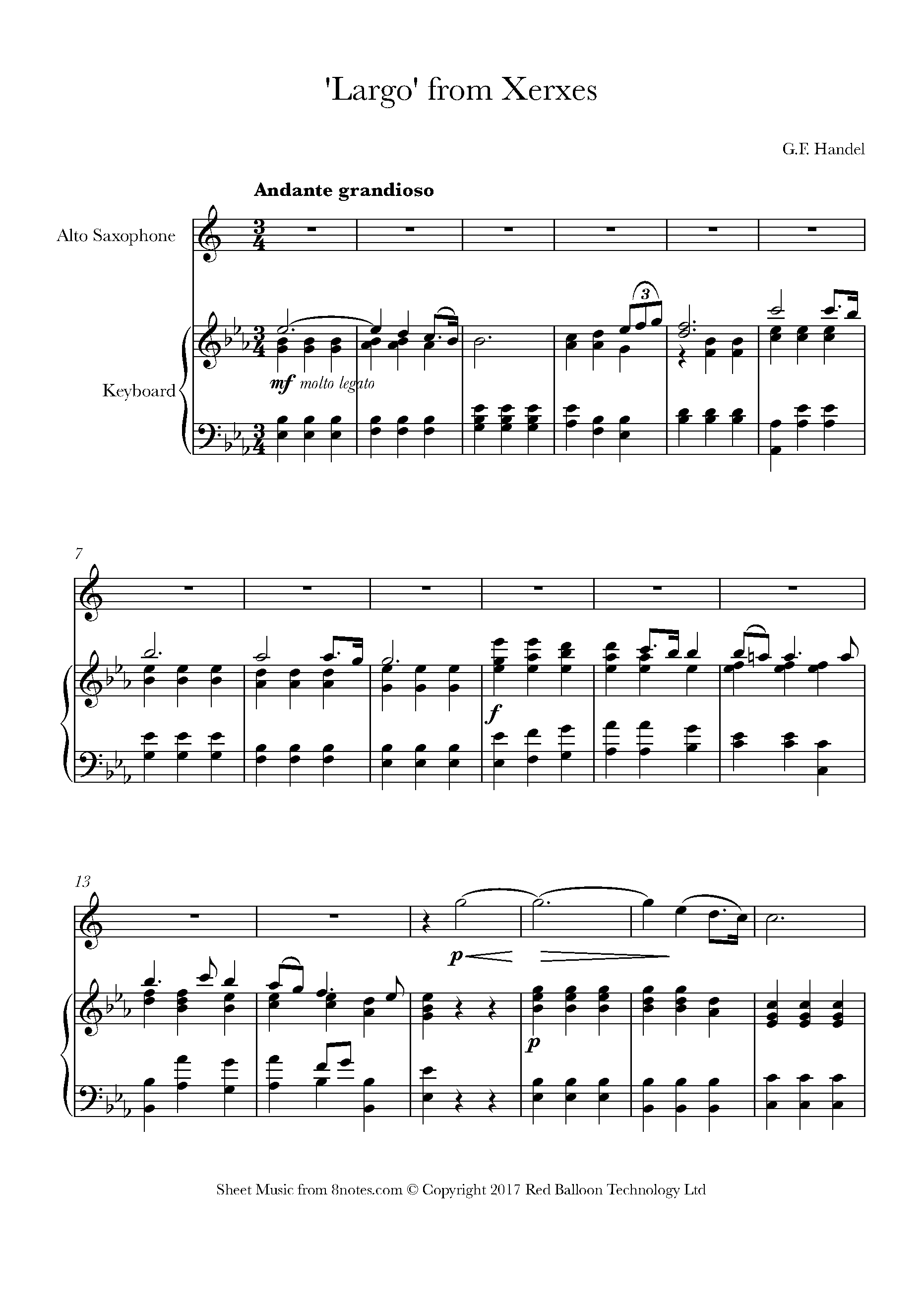 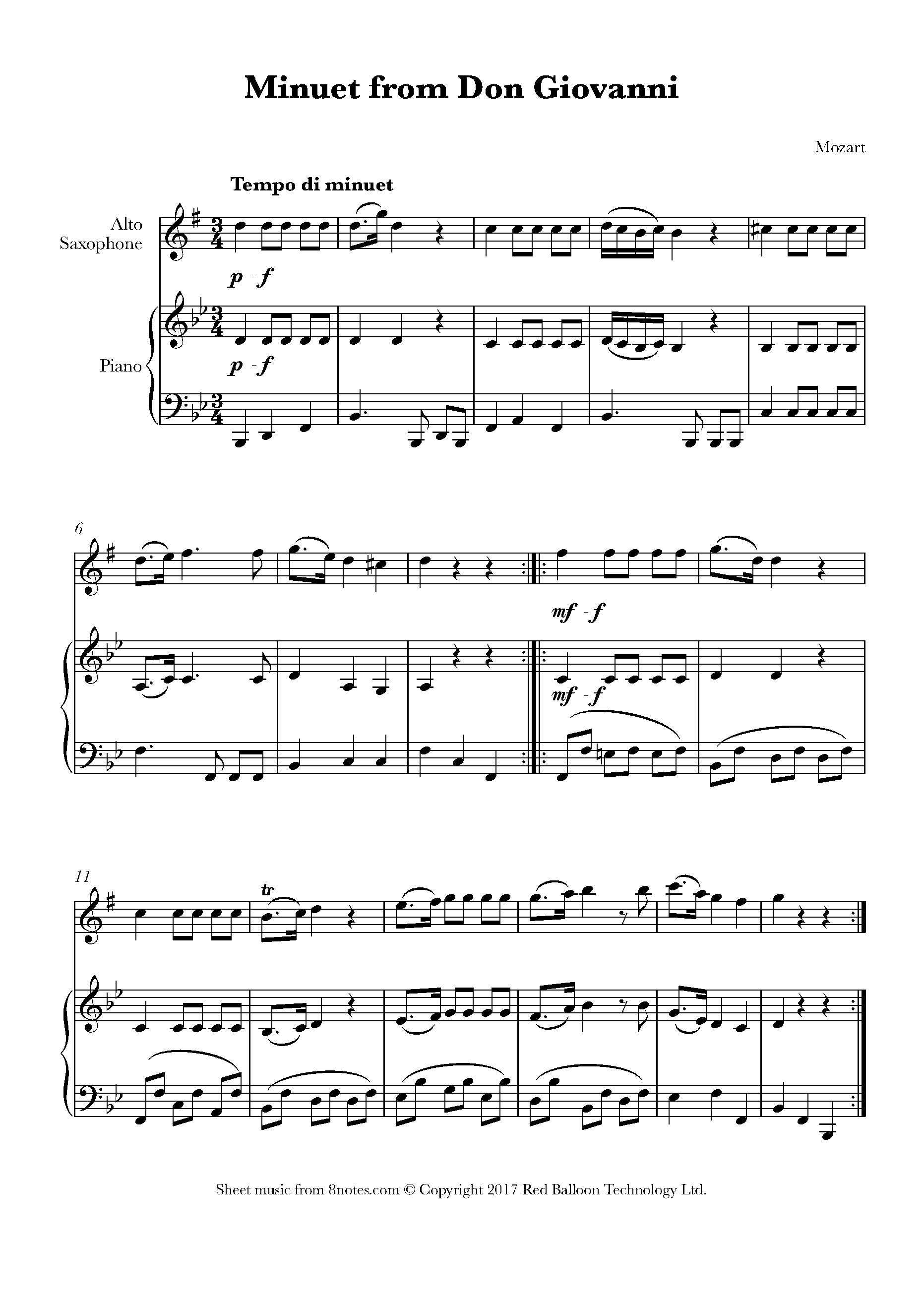 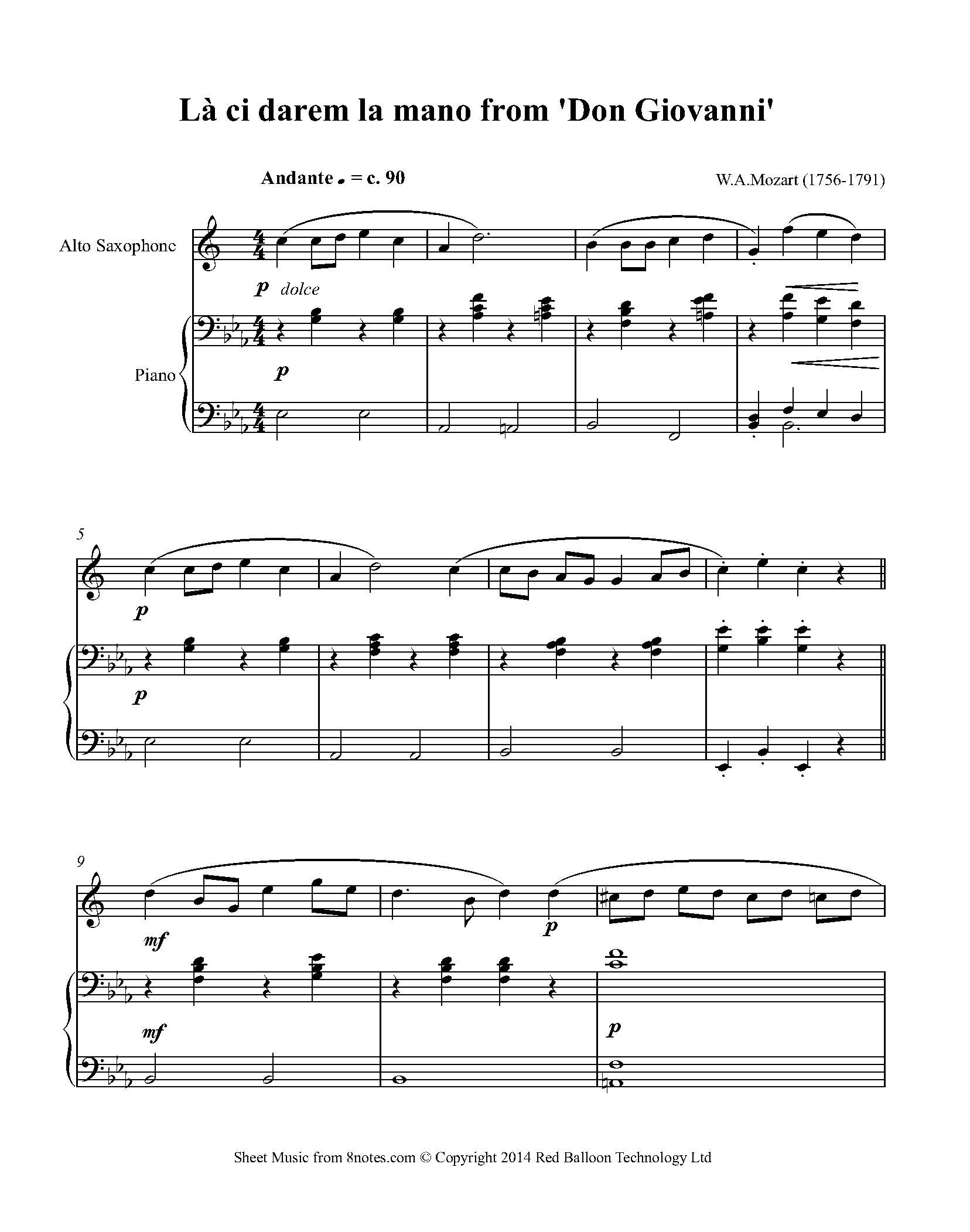 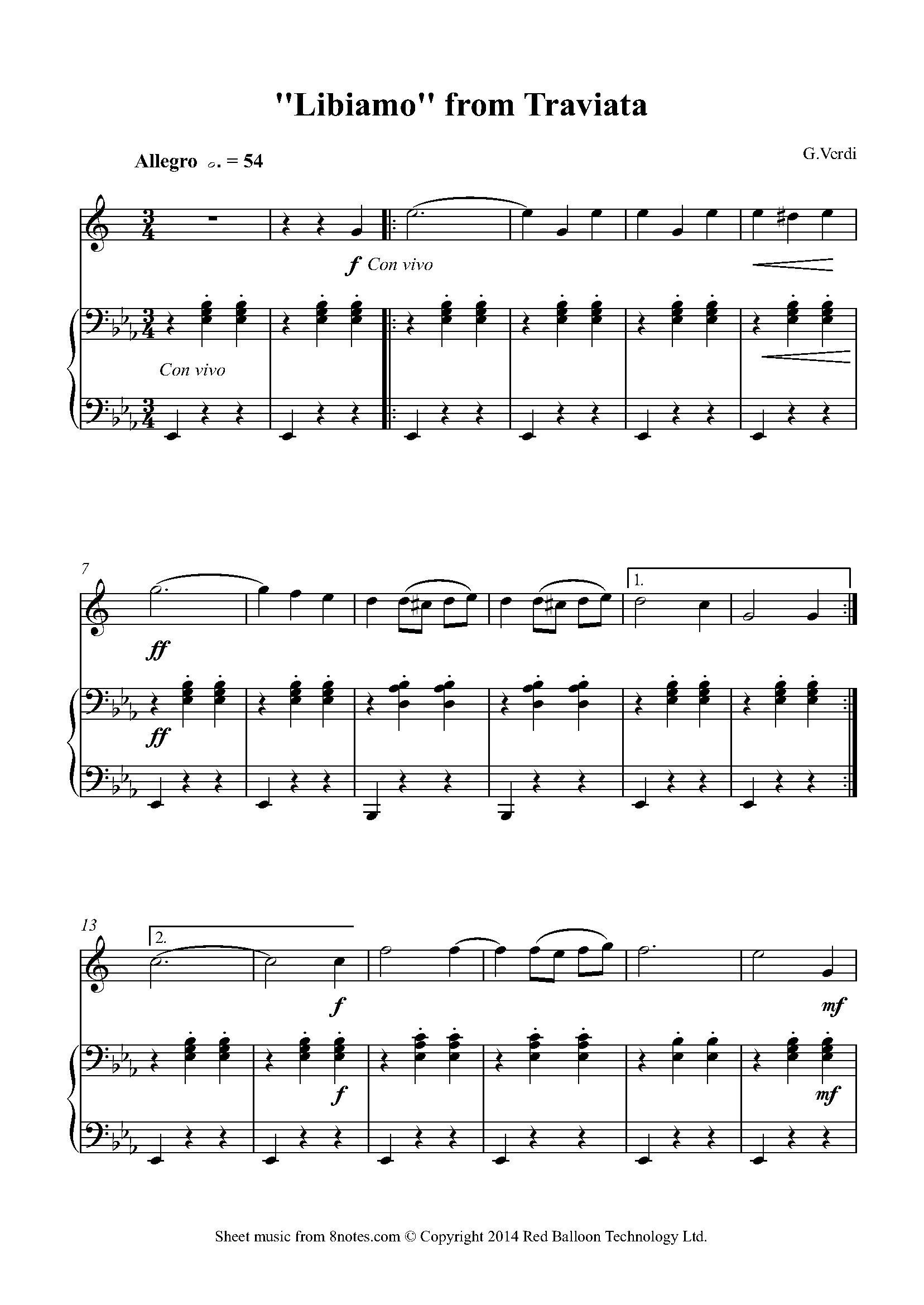 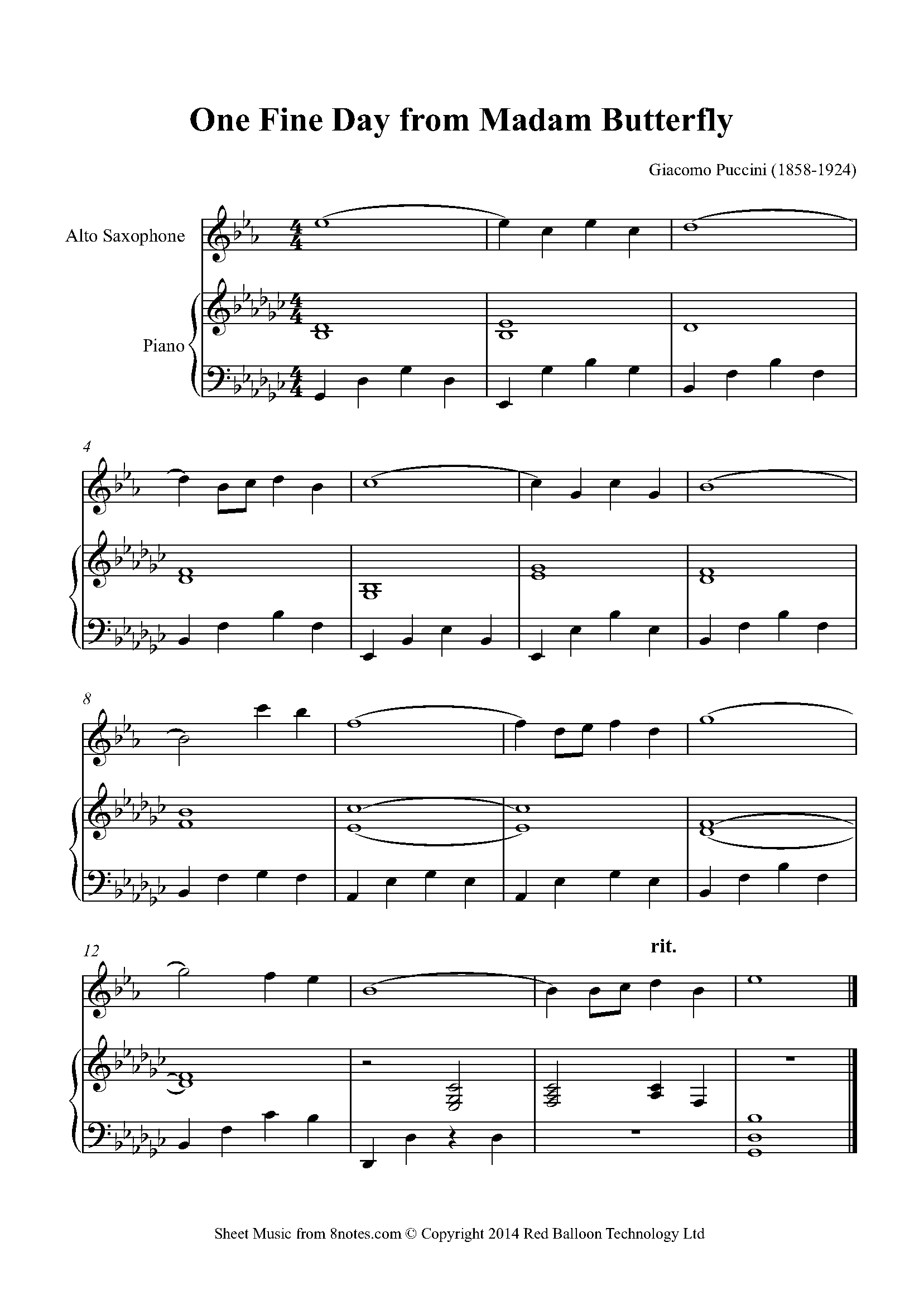 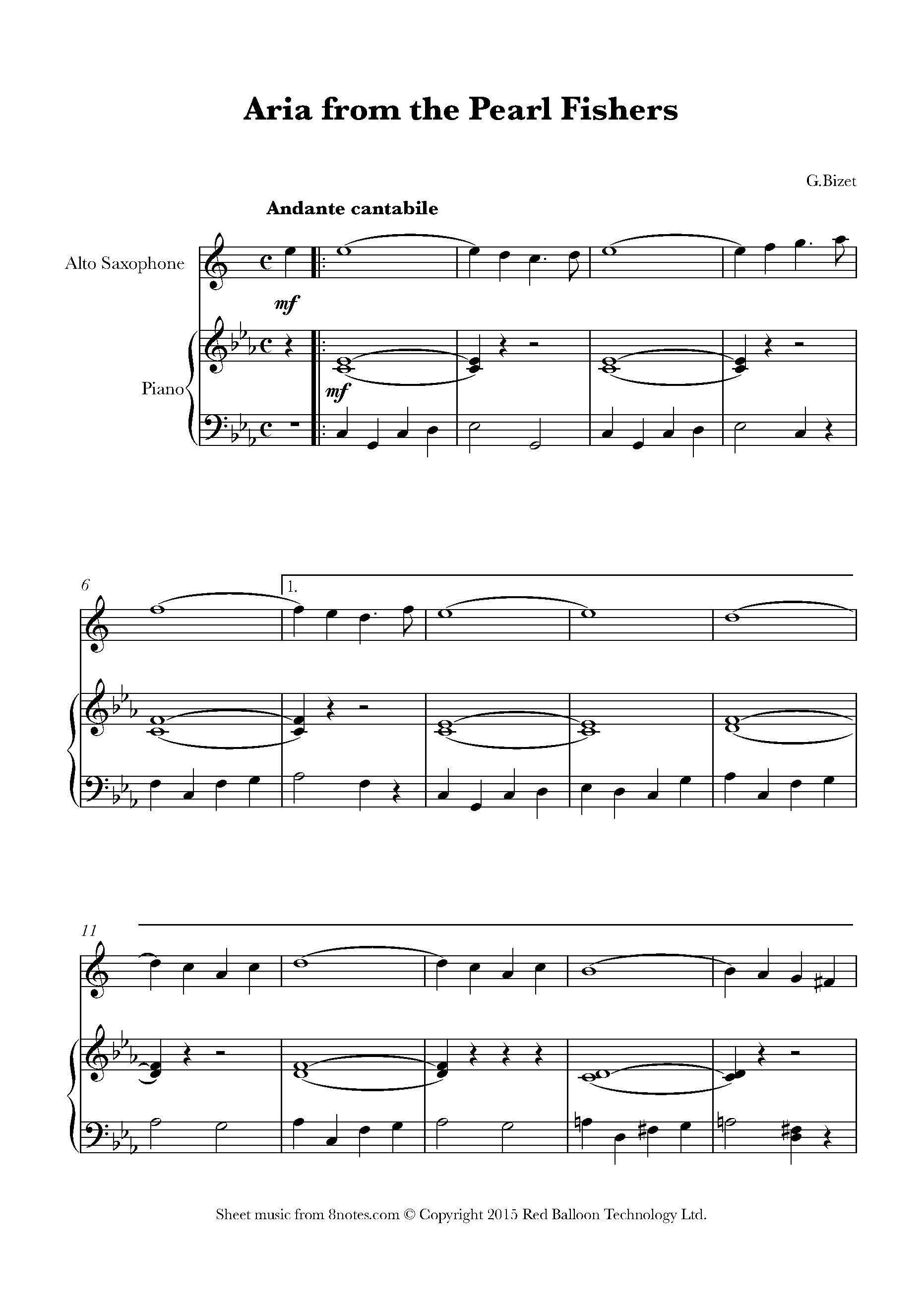 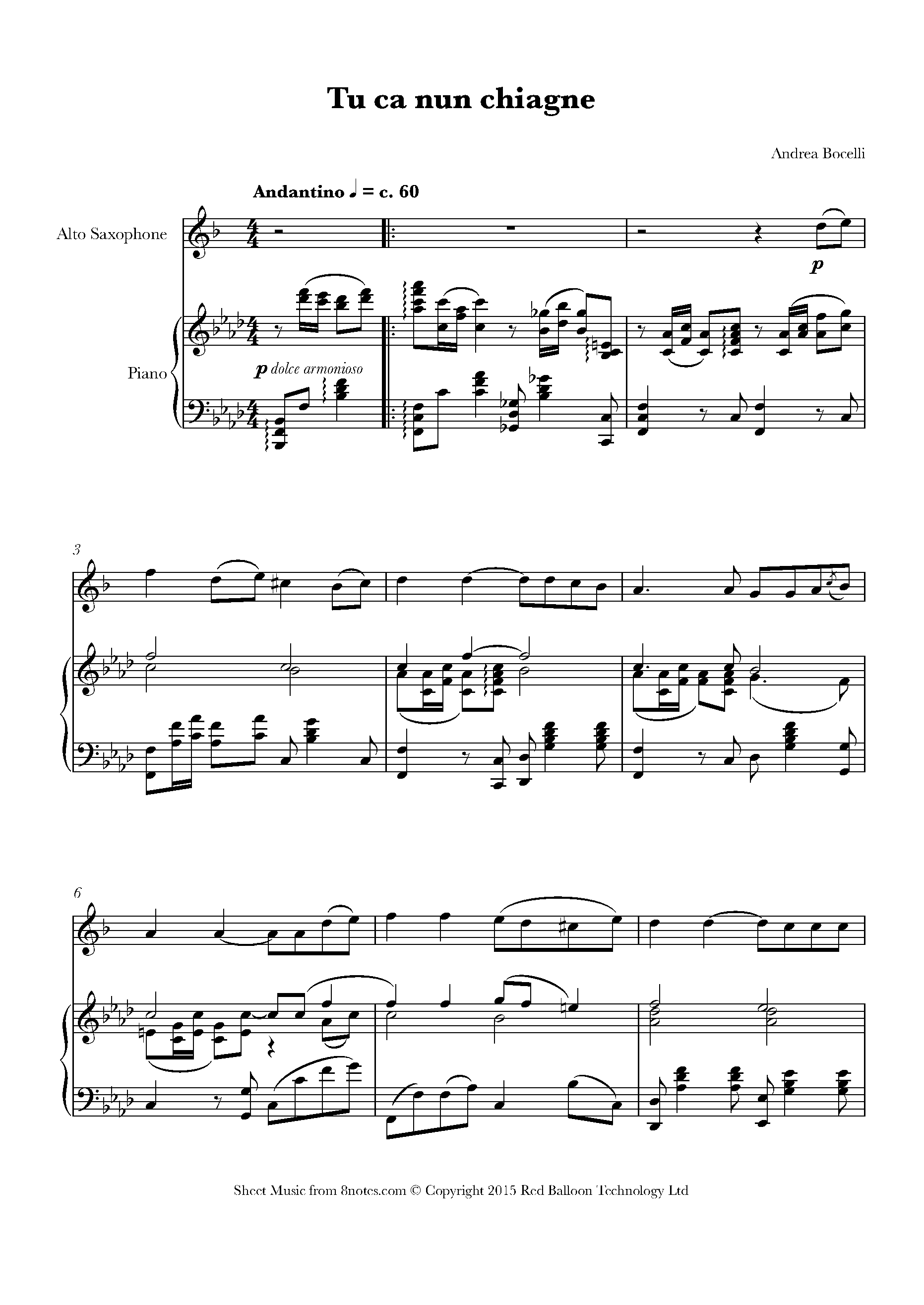