A collection of nostalgic pieces for Clarinet in Bb in with piano accompaniment. Easy to Advanced Level 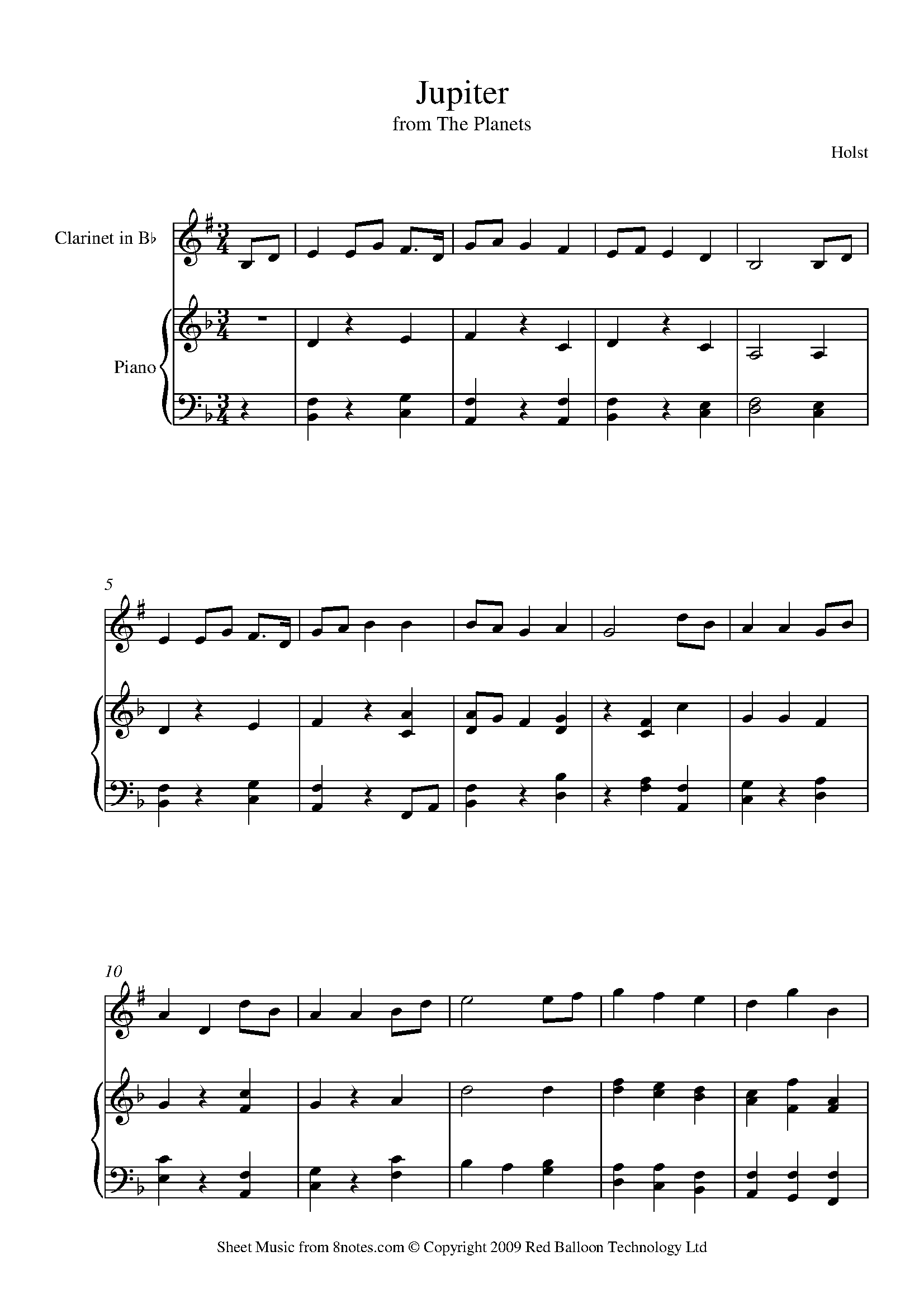 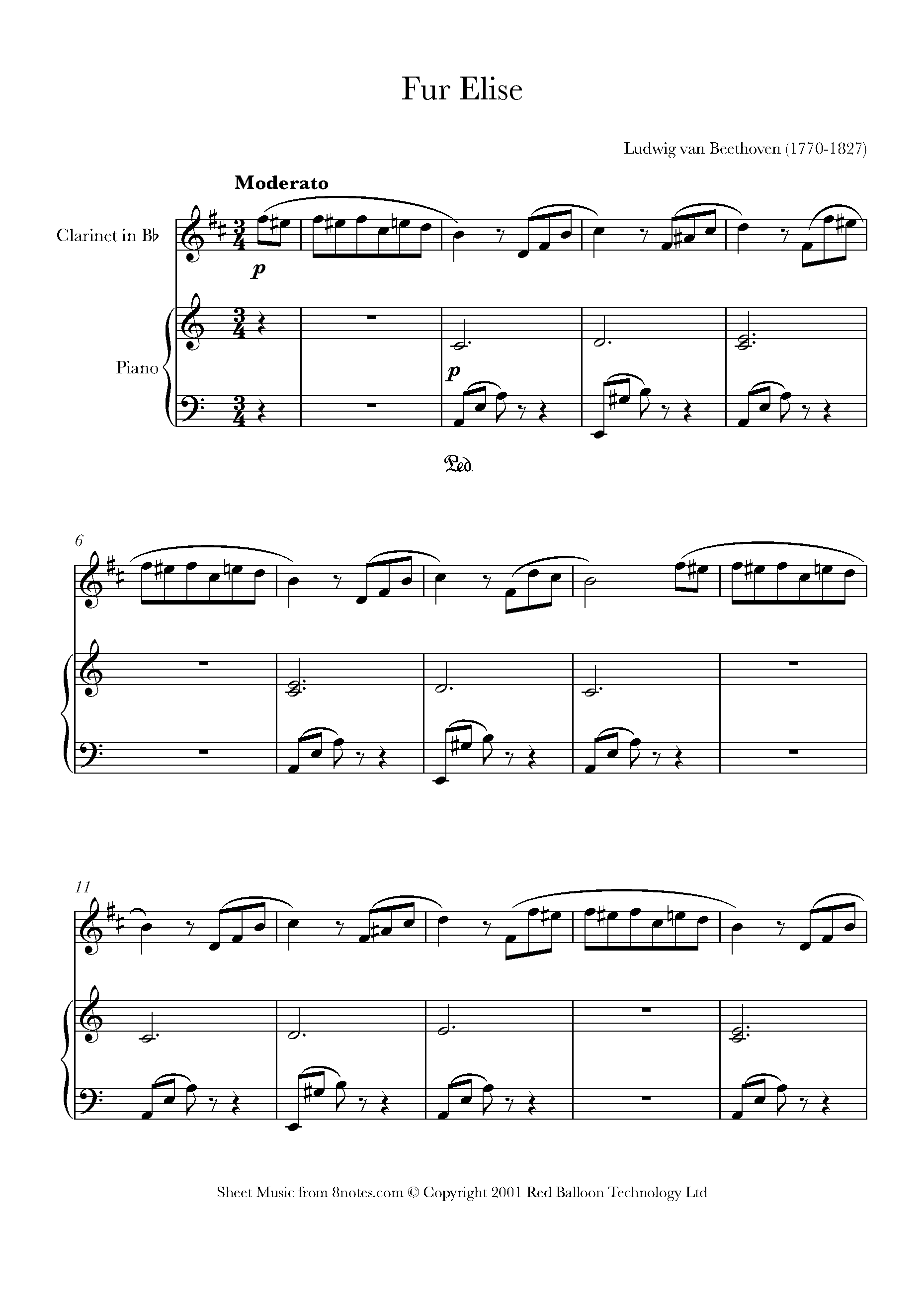 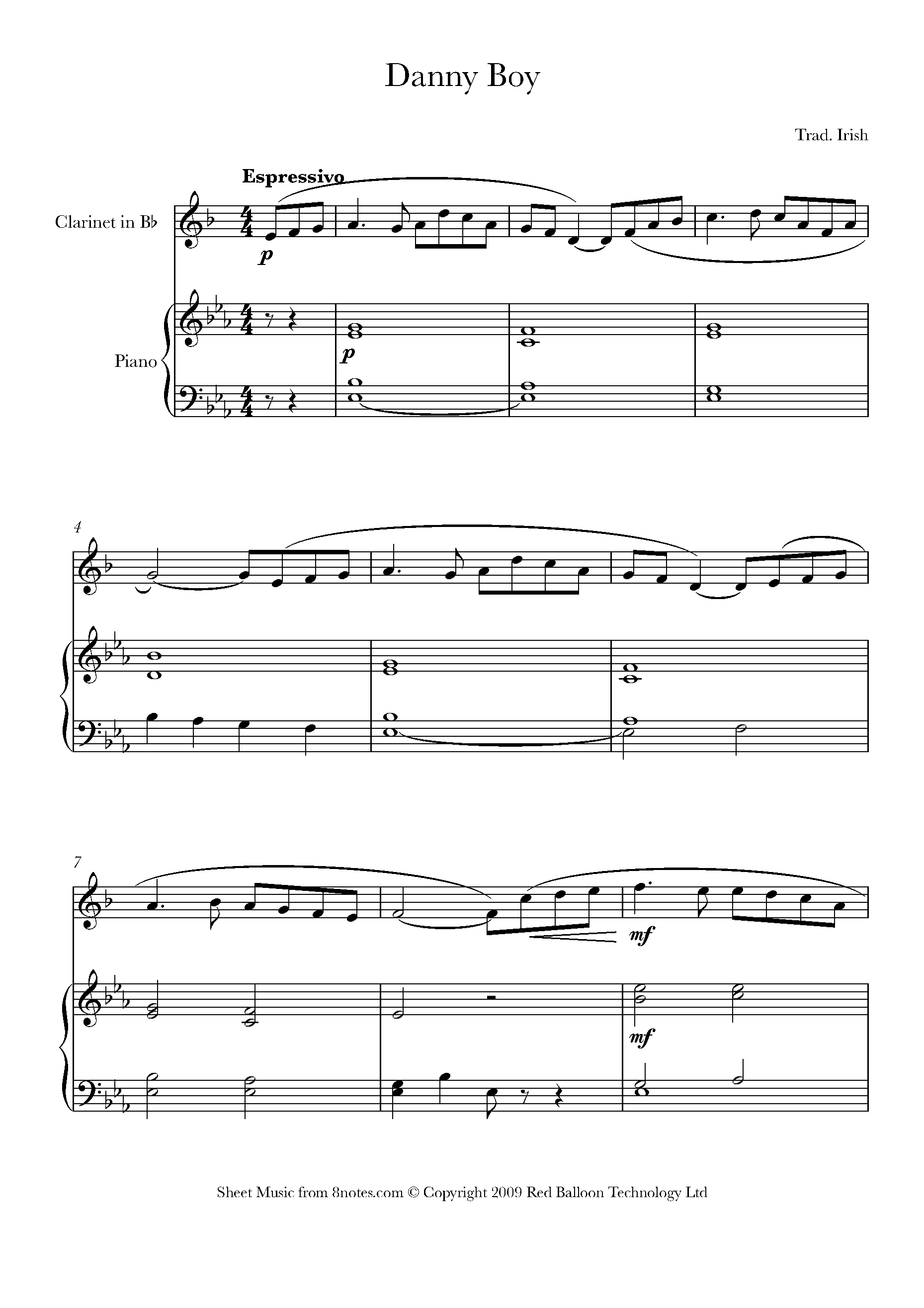 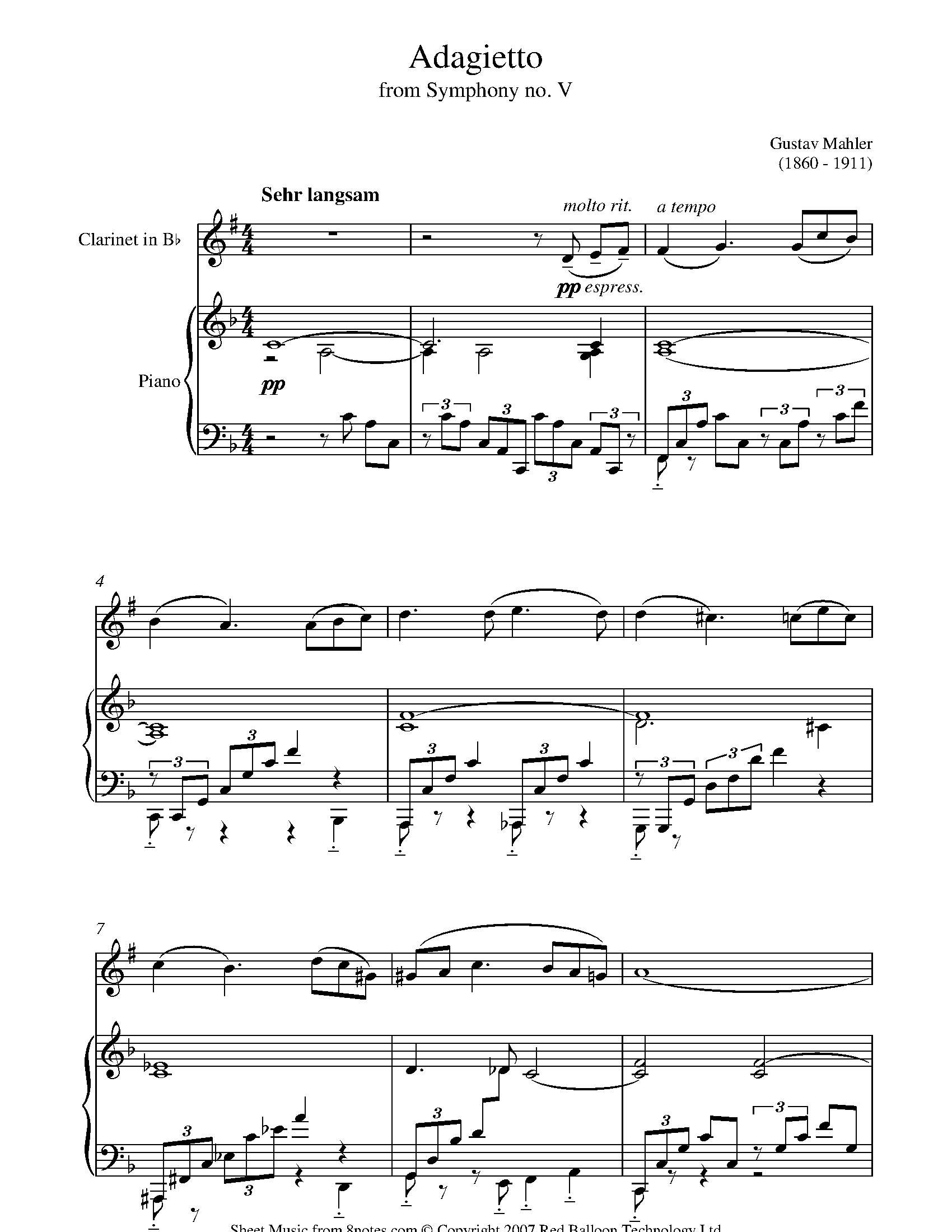 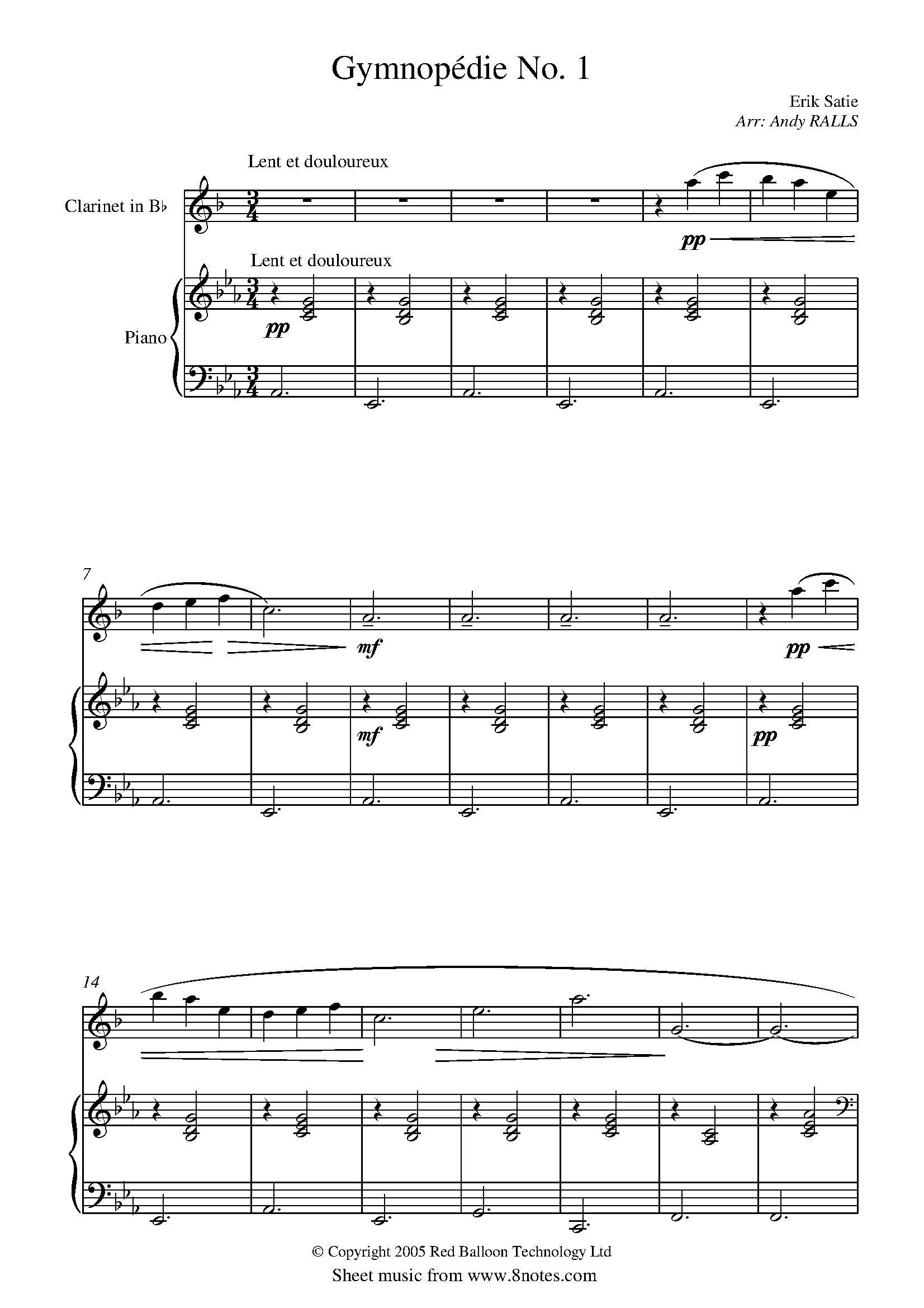 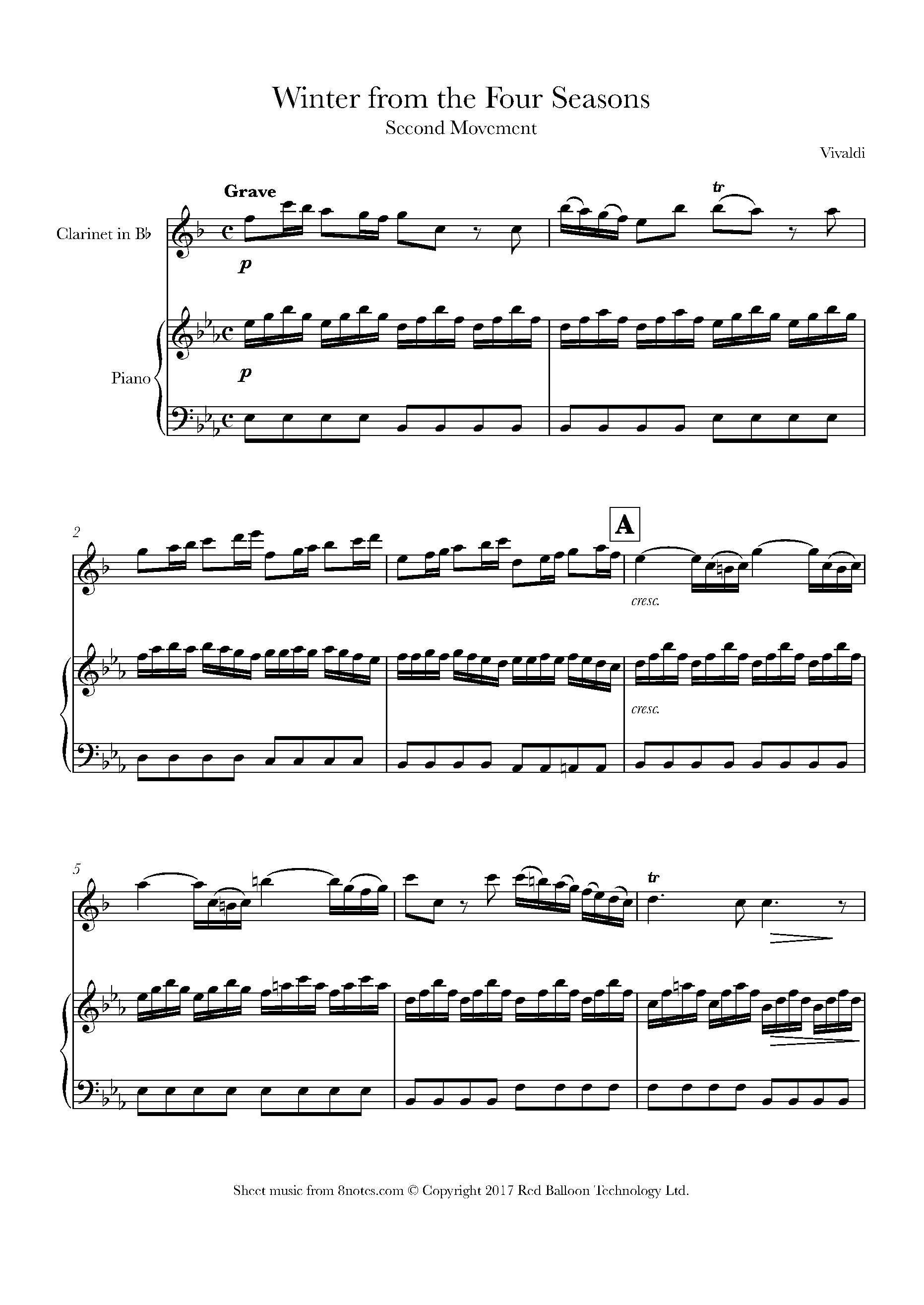 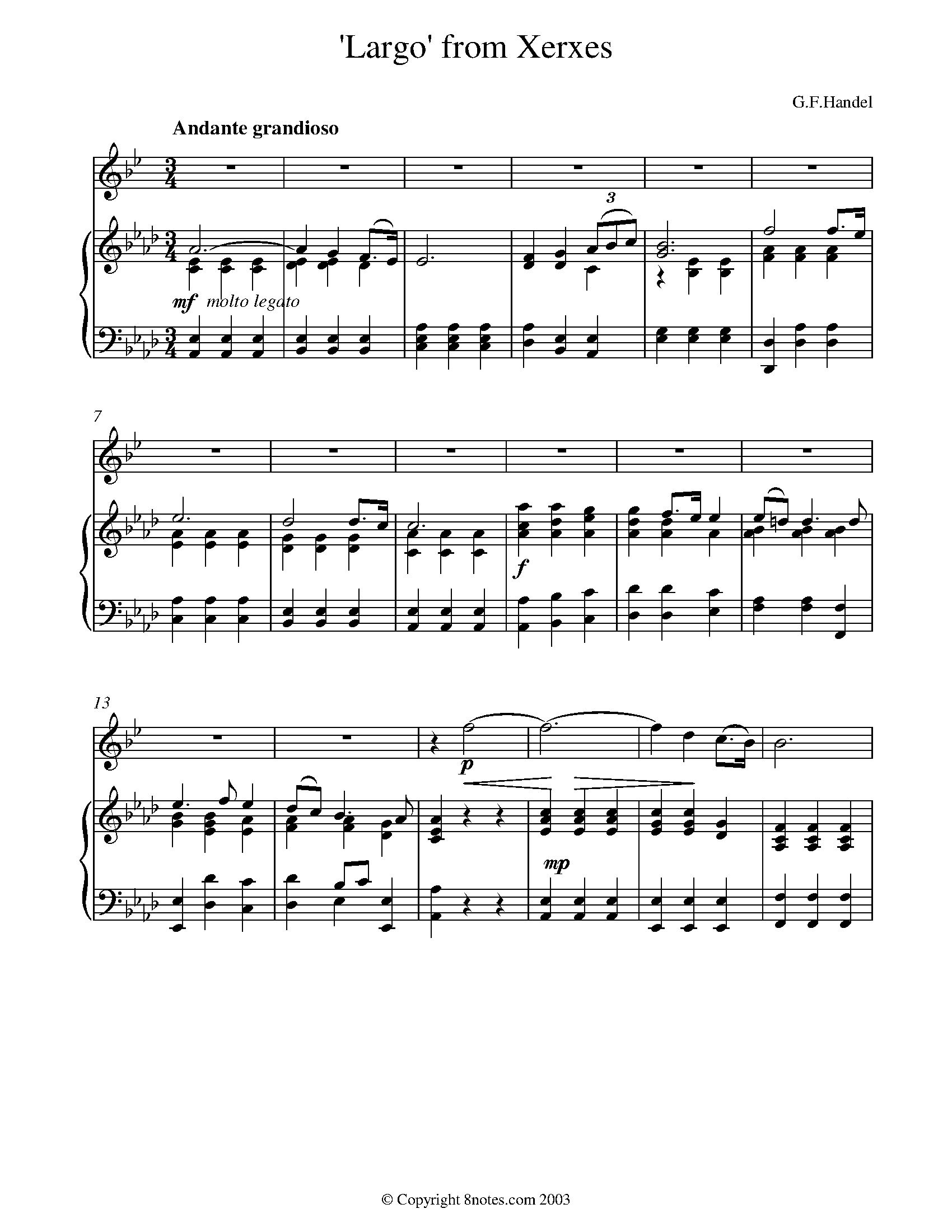 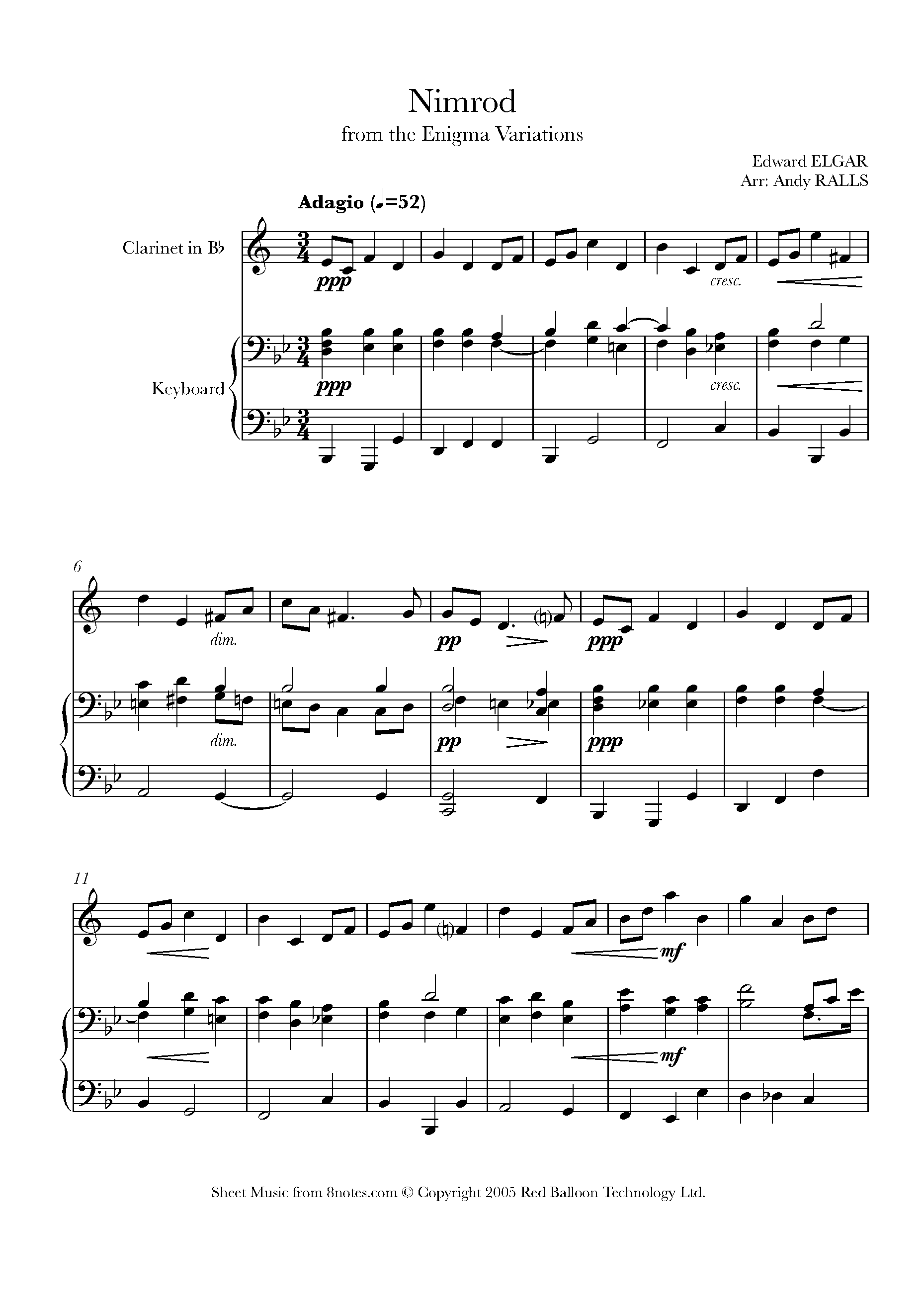 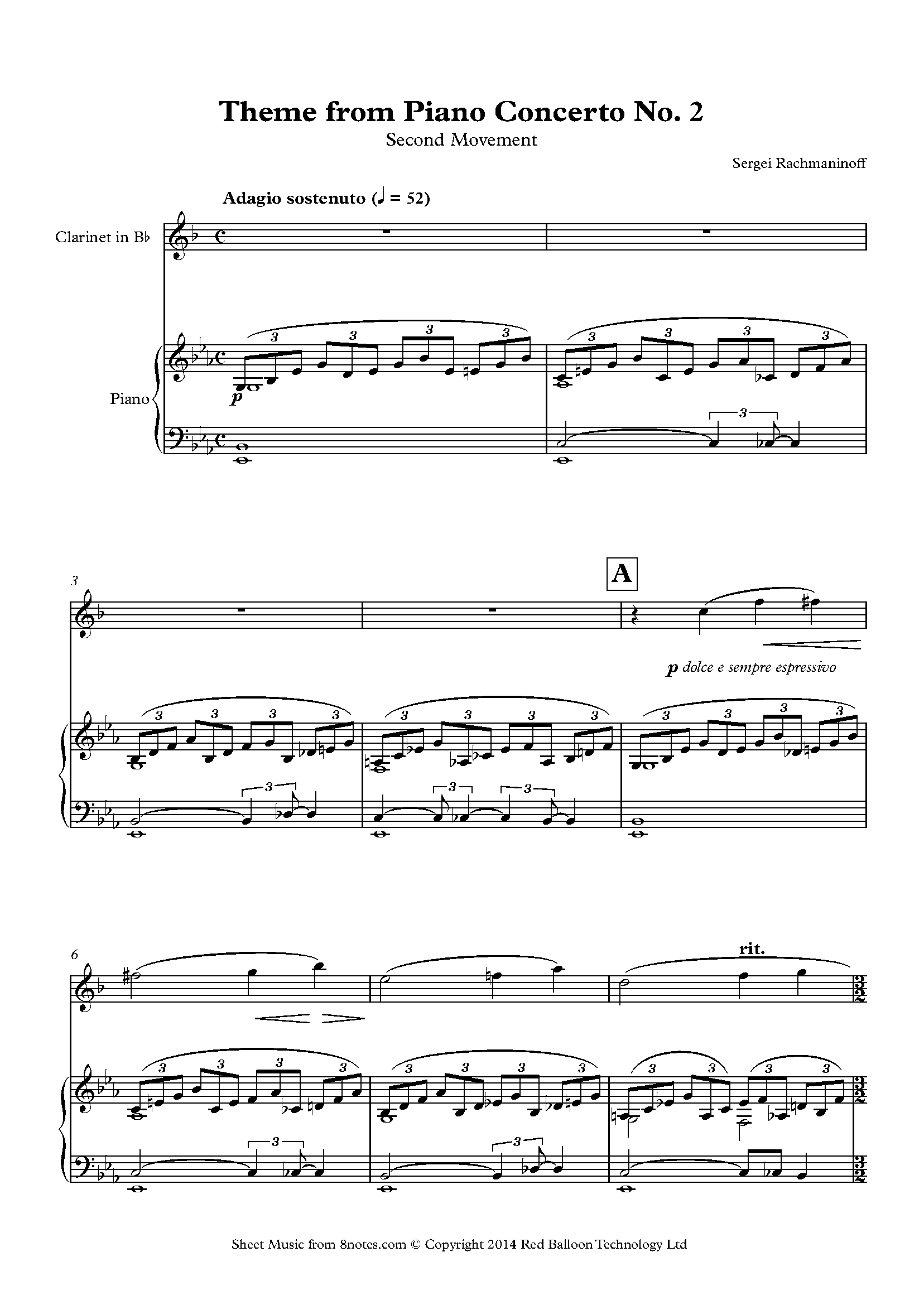 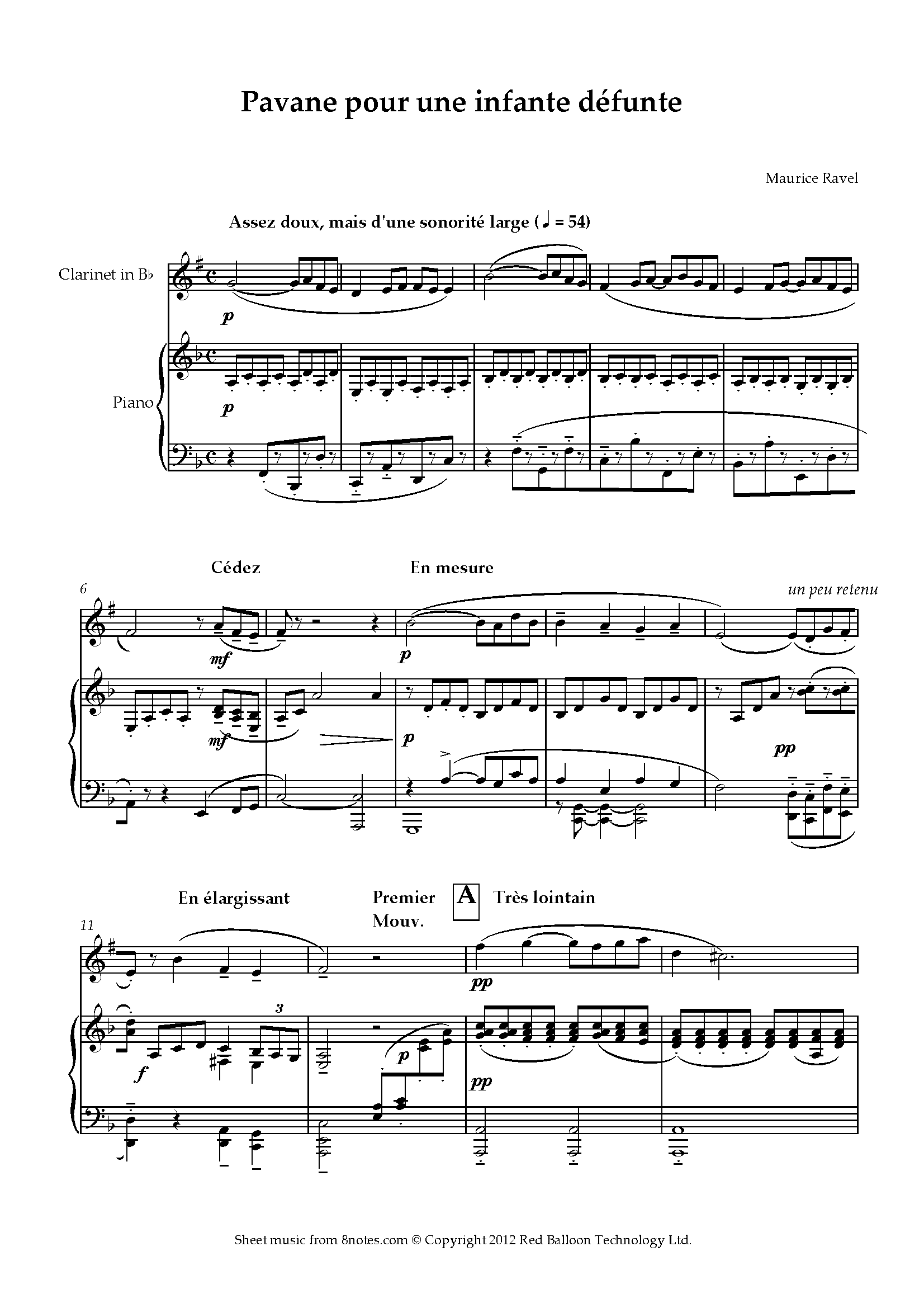 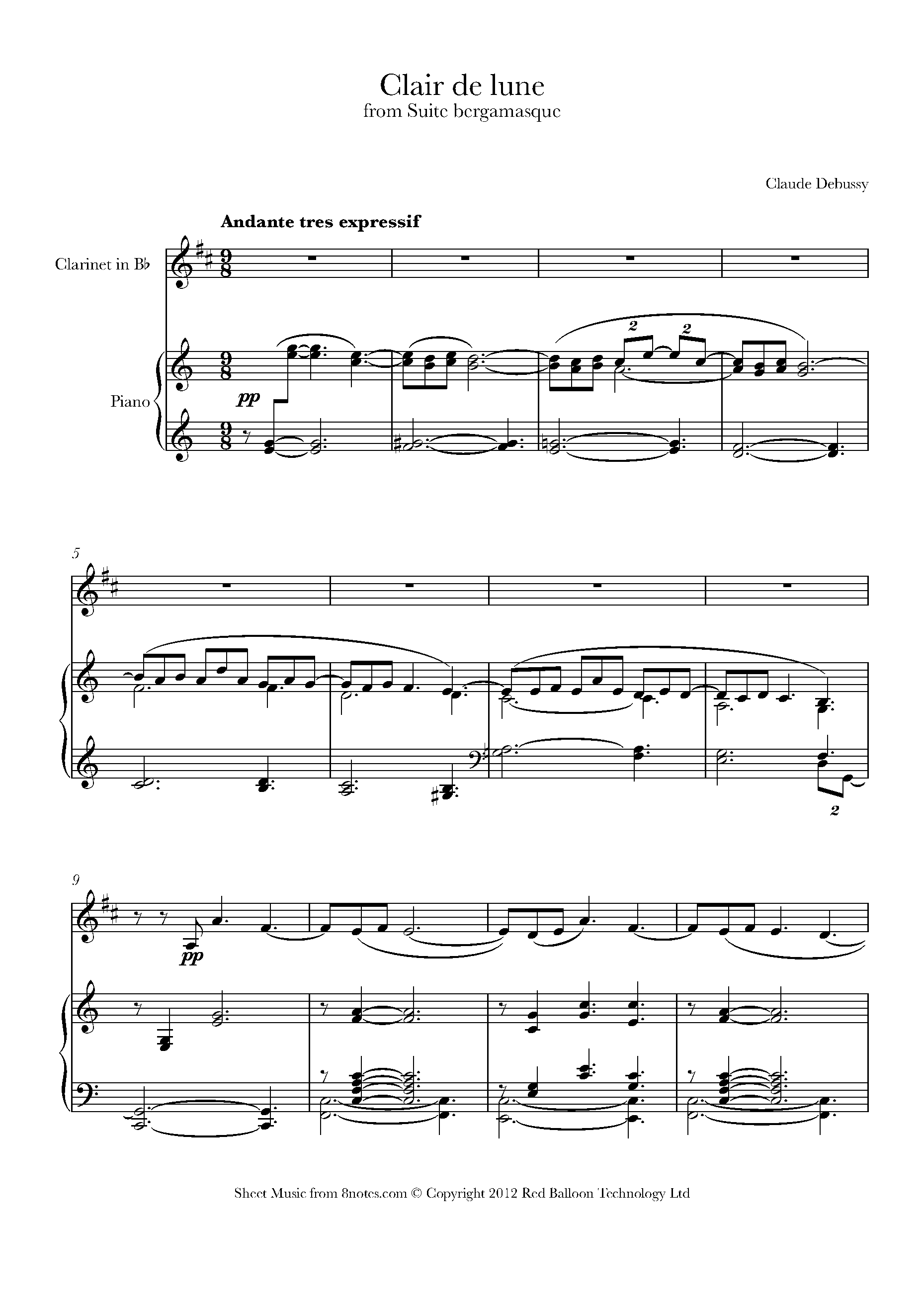 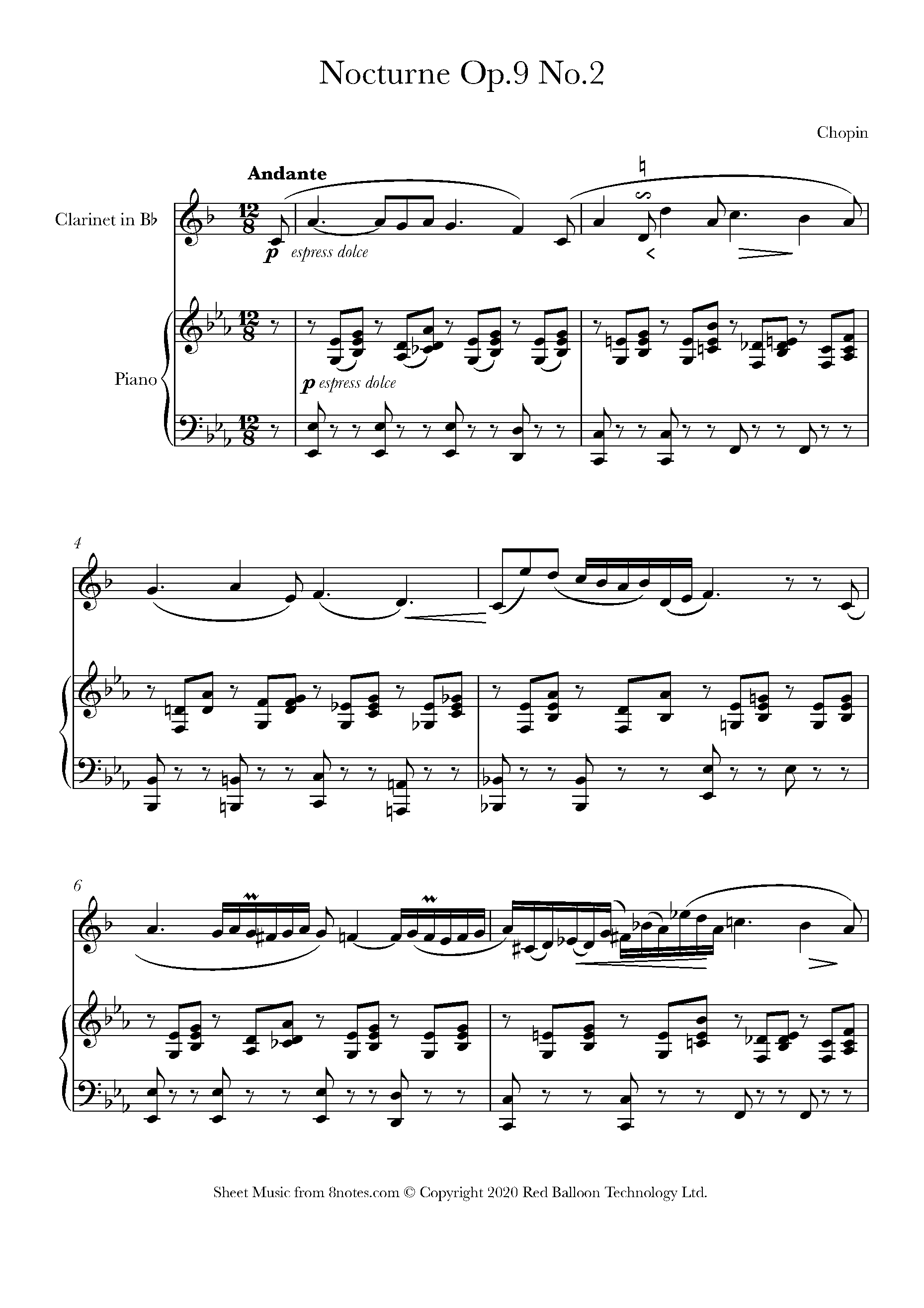 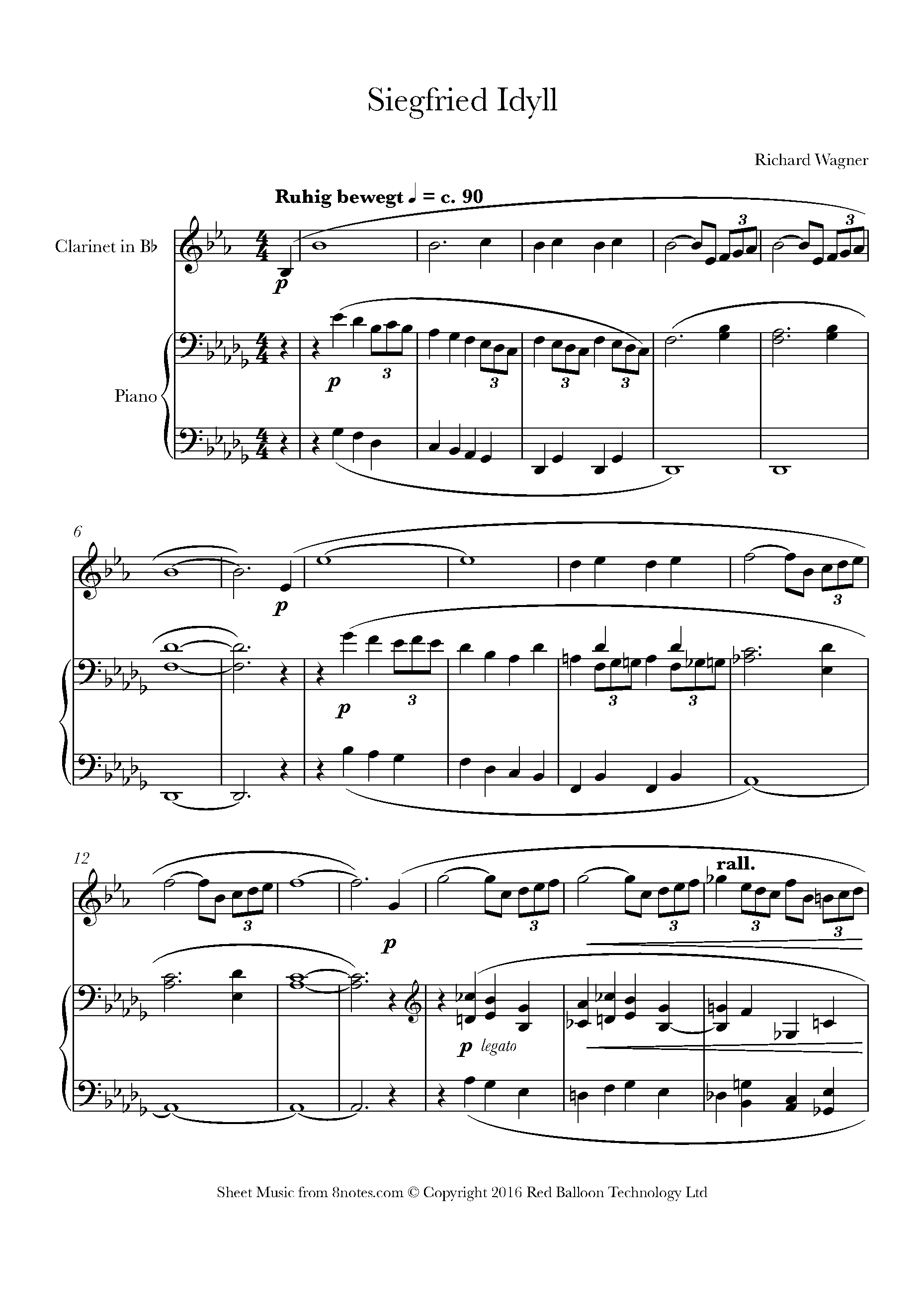 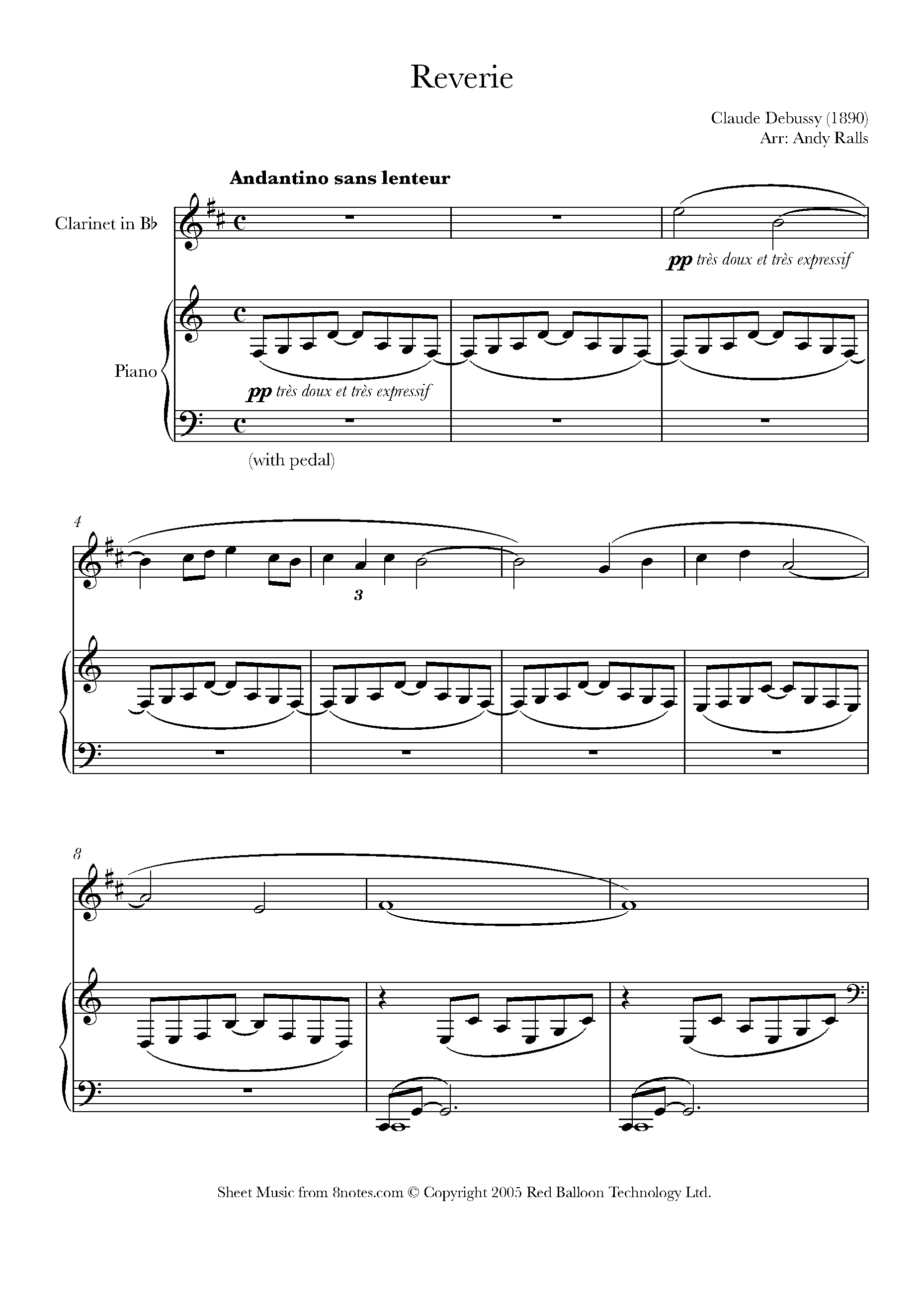